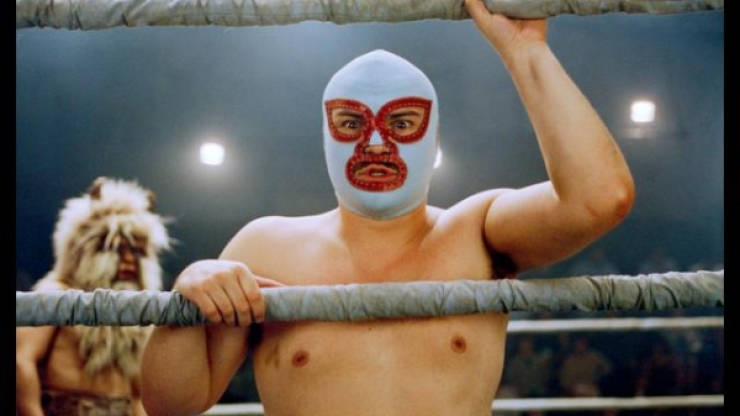 The inspiration for Nacho Libre has interesting origins. There was a Mexican priest named Sergio Gutierrez Benitez who dressed up as a mysterious wrestler called “Fray Tormenta” and used his winnings to buy food for orphans. 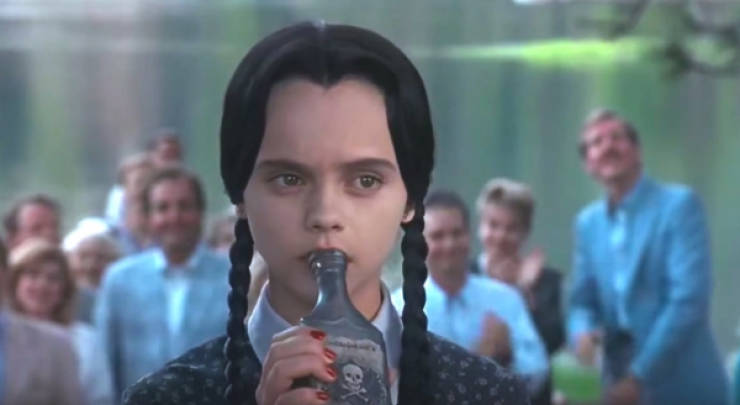 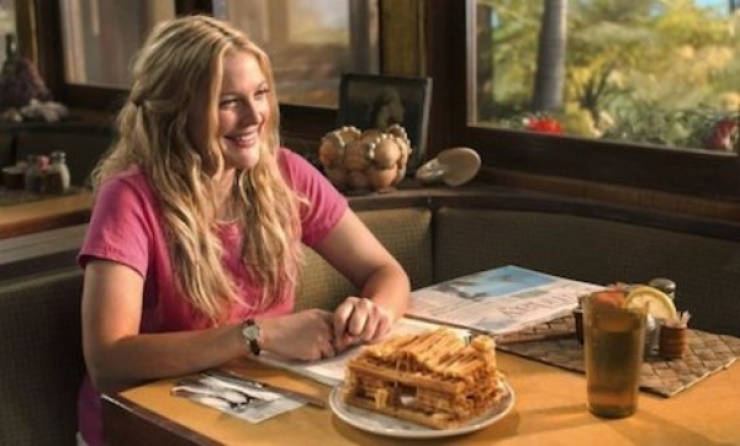 In 50 First Dates, Drew Barrymore’s forgetful character is based on a real woman with short-term memory loss. Michelle Philpots is a British woman who lost her short-term memory after multiple car accidents and relies on post-it-notes and photos to tell her about her life every morning. 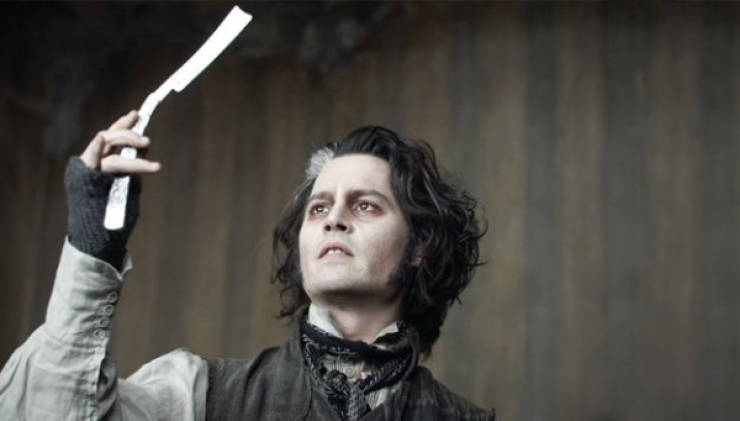 Long before the movie debuted there was a play about Sweeney Todd, whose real name was Benjamin Barker. 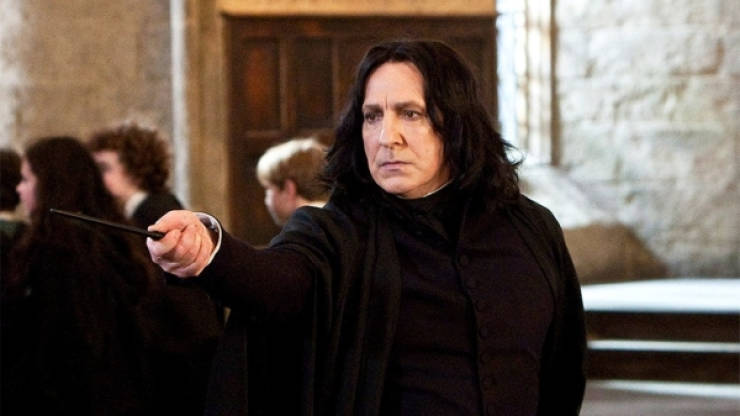 Severus Snape of Harry Potter was modeled after J.K. Rowling’s own chemistry teacher, John Nettleship. The author claims he was also strict, short-tempered man. Nettleship claimed he was ‘horrified’ after hearing about this. 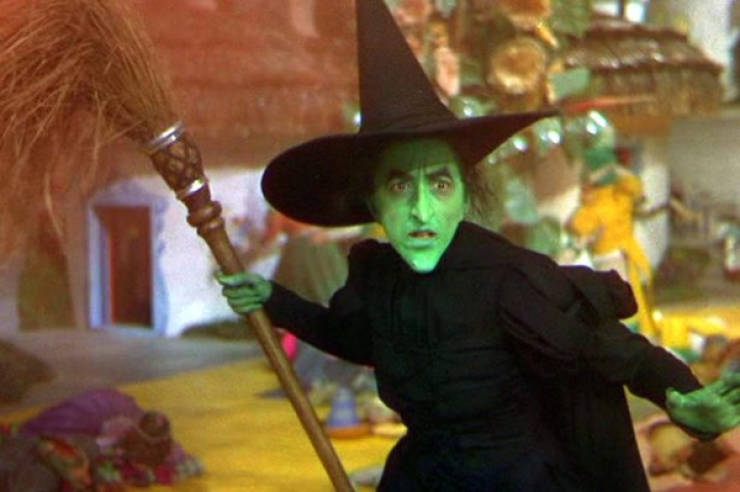 In the original Oz book series, the Wicked Witch of the West did not have green skin and only had one working eye. Instead of a broom, she carried an umbrella around. 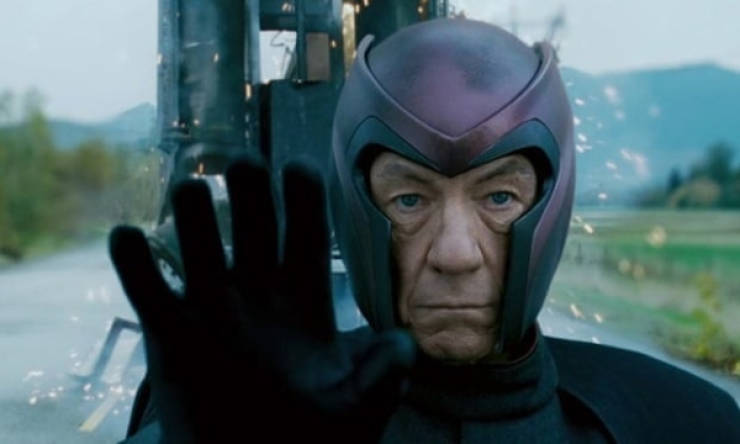 In the X-Men comics Magneto has an unexpected love affair with Rogue. However, this relationship does not exist in the movies. 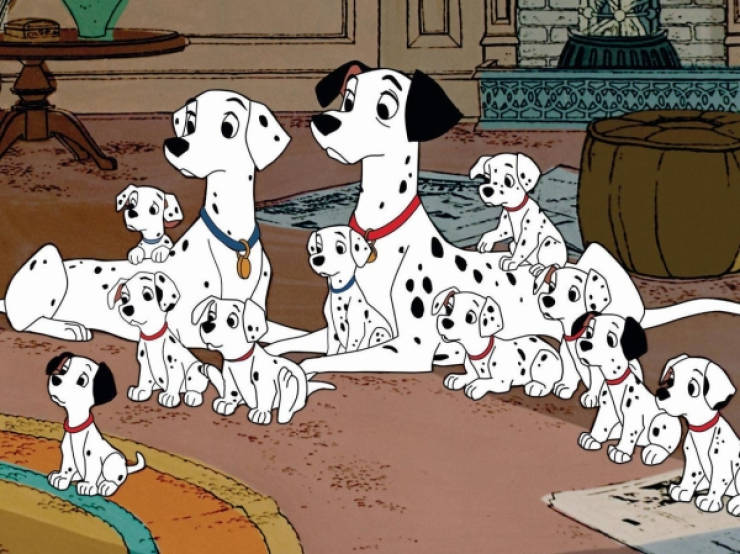 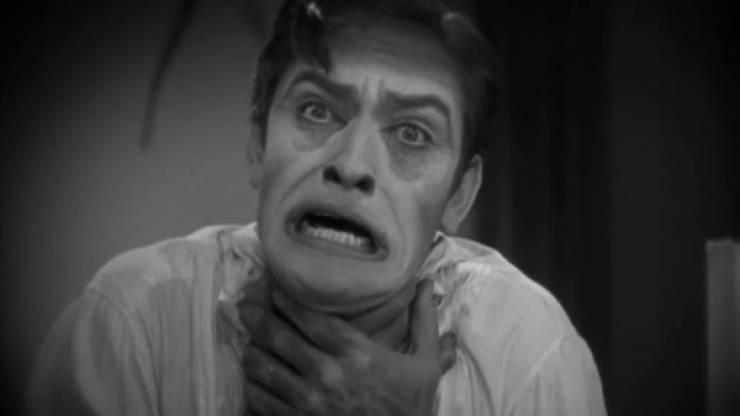 Dr. Jekyll and Mr. Hyde was inspired by William Deacon Brodie, a cabinet maker and member of the town council leading a double life. Brodie would make copies of his wealthy clients’ keys and break into their homes. He was eventually caught and sentenced to hang. 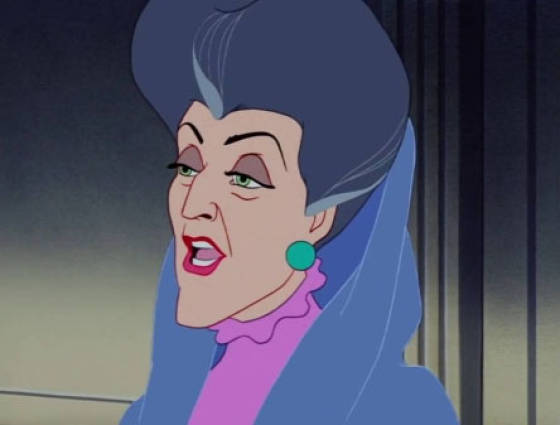 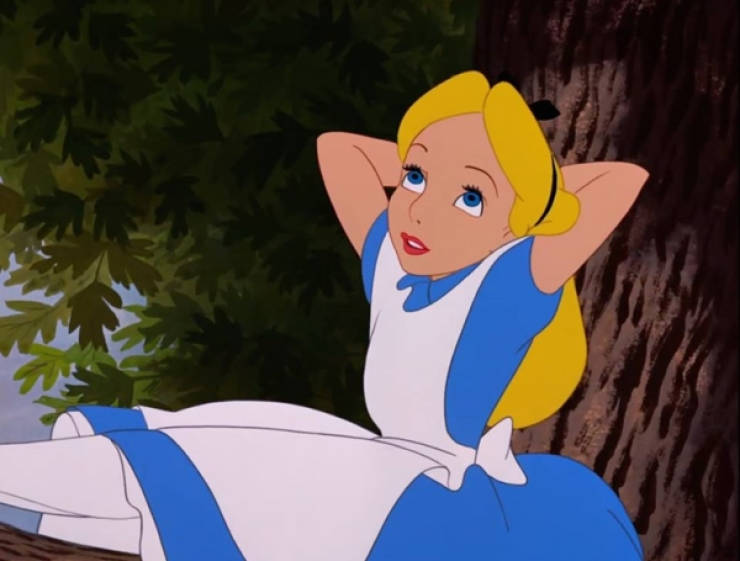 Lewis Carrol based Alice’s character on a 10-year-old girl named Alice Liddel. The young girl was a friend of the family. The author wrote the original story for her. 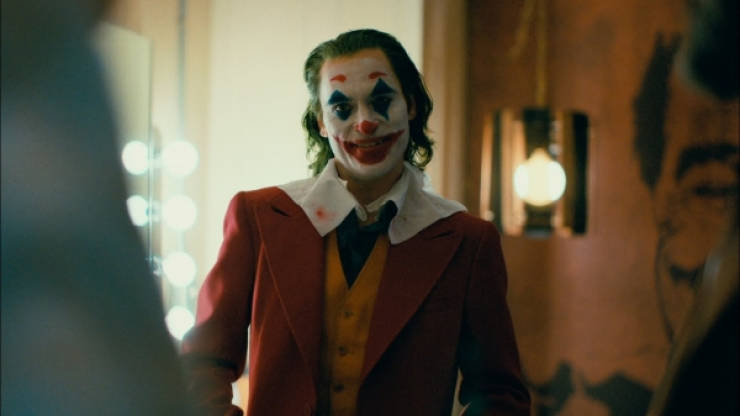 Harley Quinn is arguably The Joker’s most famous sidekick. However, the little clown Gagsworth A. Gagsworthy (a.k.a. Gaggy) was his first sidekick, who ended up in prison. 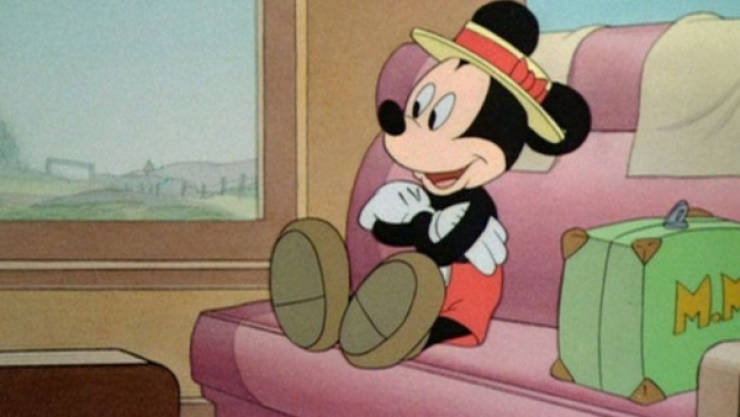 Mickey Mouse was almost named Mortimer. Walt Disney originally thought this name up, but his wife felt it didn’t fit the character well enough. He later came up with the name Mickey Mouse. 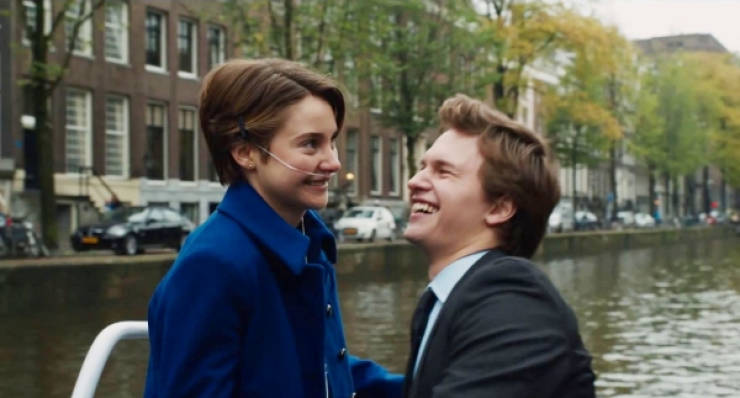 John Green’s The Fault In Our Stars follows the story of a young girl named Hazel, who is battling cancer. Part of the inspiration for the book/movie character came from a 13-year-old girl named Esther Earl, who was diagnosed with terminal cancer and started a Youtube channel to document her final months. 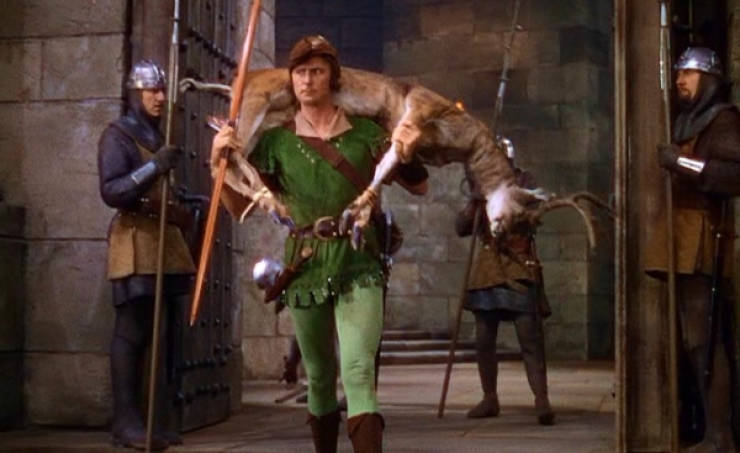 Robin Hood is based on a real person named Joaquin Murieta. The man was a bandit known as the “Mexican Robin Hood” who was described as either a bandit or a hero, depending on who you asked. 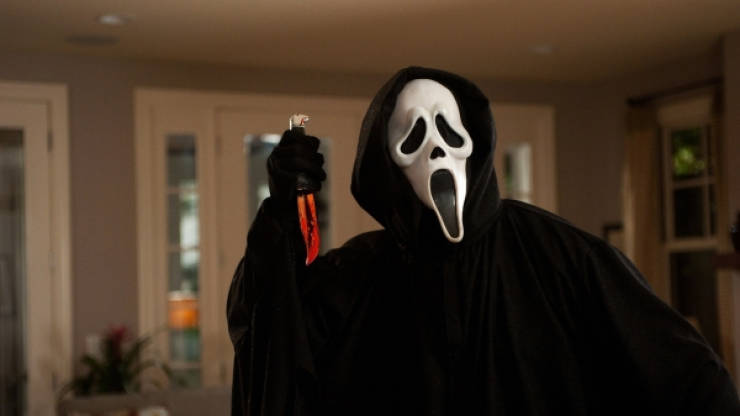 Ghostface was voiced by Roger Jackson throughout the Scream series. This is the same actor who voiced Mojo Jojo, the evil monkey from The Powerpuff Girls. 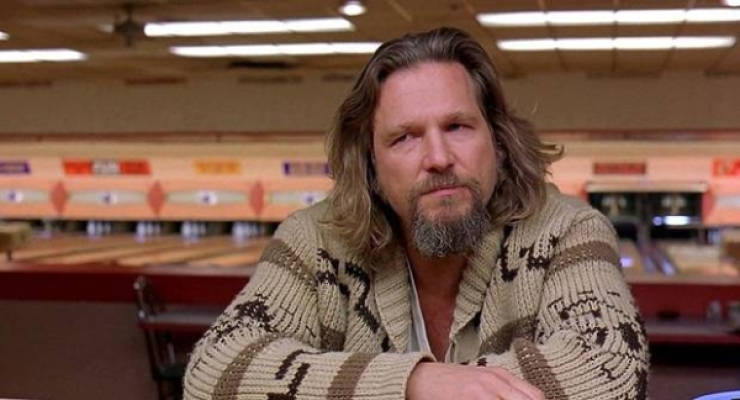 Jeffrey “The Dude” Lebowski is based on producer and political activist Jeff Dowd. The Cohen Brothers met him while promoting their first film and became inspired to model the character after him. 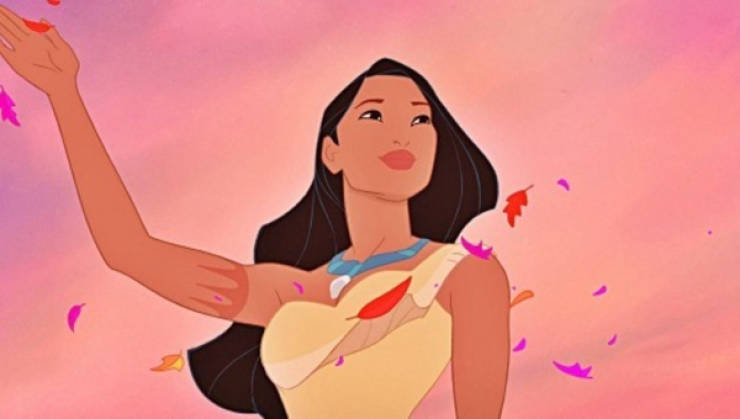 Pocahontas is the only Disney princess based on a real person. 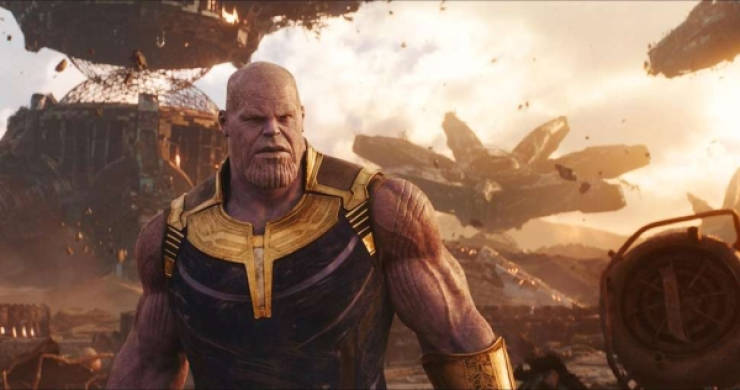 Thanos’ mother, Sui-san, wanted to name him Dione, but never got the chance because she went insane after giving birth to him. His father named him Thanos, and then his mother revealed the name she wanted for him shortly before she died. 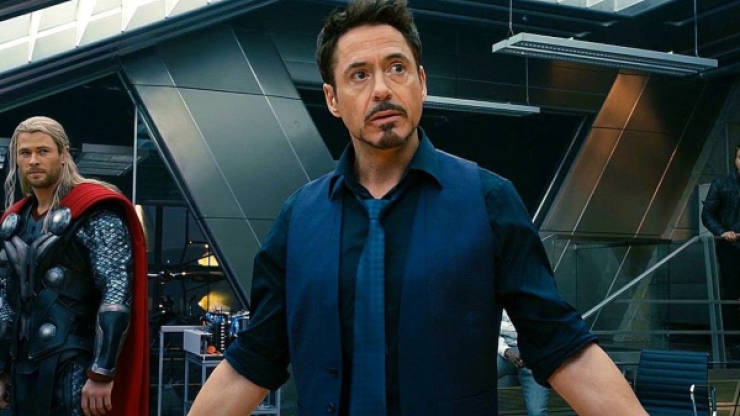 Tony Stark (a.k.a. Iron Man) was modeled after an eccentric billionaire Howard Hughes, who invented various technologies in the 60s. 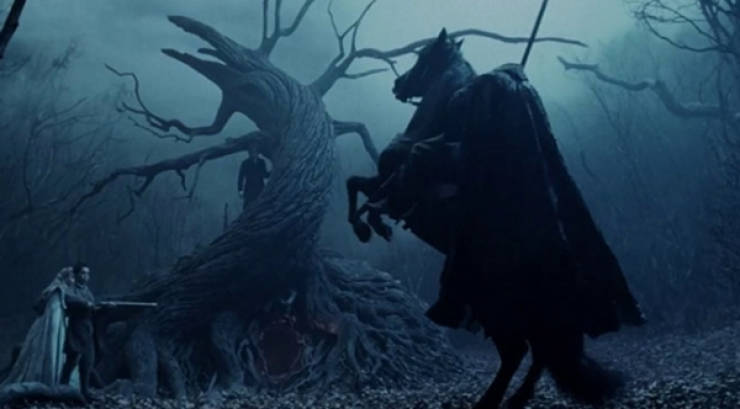 There’s a theory that The Headless Horseman in the original The Legend of Sleepy Hollow book was just a prank played by Brom Bones to scare off Ichabod Crane. 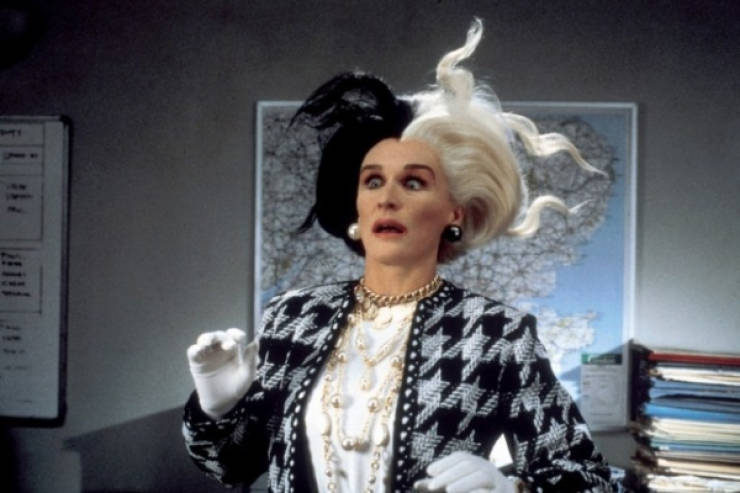 In the original novel, Cruella de Vil is a pampered wife married to a man who sells furs. She also has a Persian cat that she isn’t fond of but keeps around due to its value. 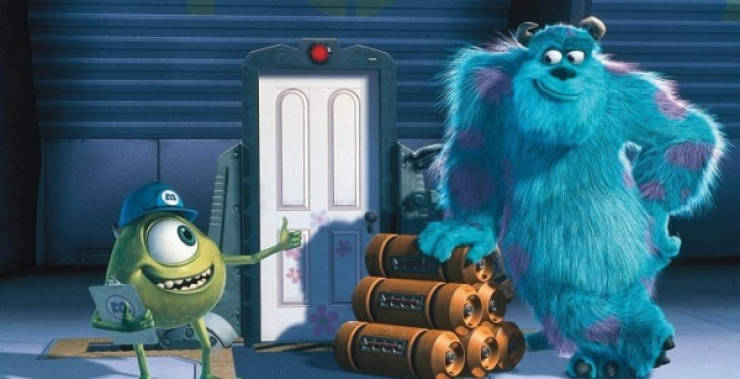 Sully of Monster Inc. has more than 2.3 individual hairs on his body. Each individual hair had to be animated, so it took about 12 hours to produce a single frame with the big blue guy. 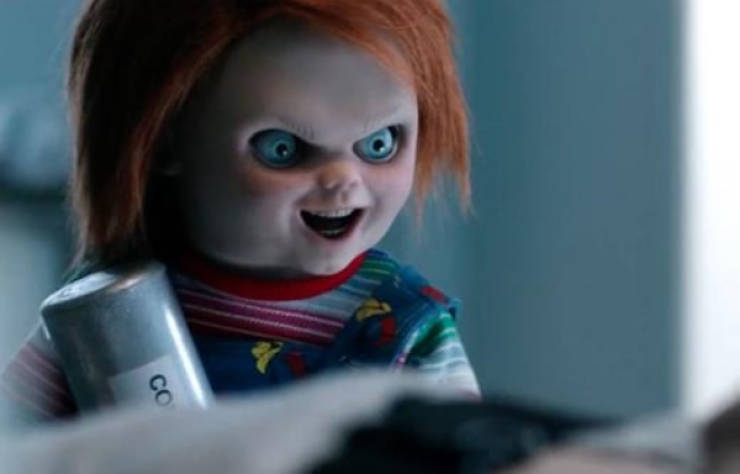 Everybody 1 year ago
Uh, the Robin Hood legend can be dated back to the 1400s, 400 years before Joaquin Murieta lived. So saying it is based off him is absolutely NOT true. Do a little research next time please.
Reply
4

Devoted 1 year ago
Yep. How can you be the original something when you are the 'Mexican' version of it?
Also, Sully:2.3 hairs! Who knew?
Reply
0

Rush 1 year ago
Oh god, this looks like facts written by a ten year old trying to sound grown up and impress his younger 8 year old brother....