Cats and birds are natural enemies, but nothing stopped this kitten and chick from becoming the best of friends. 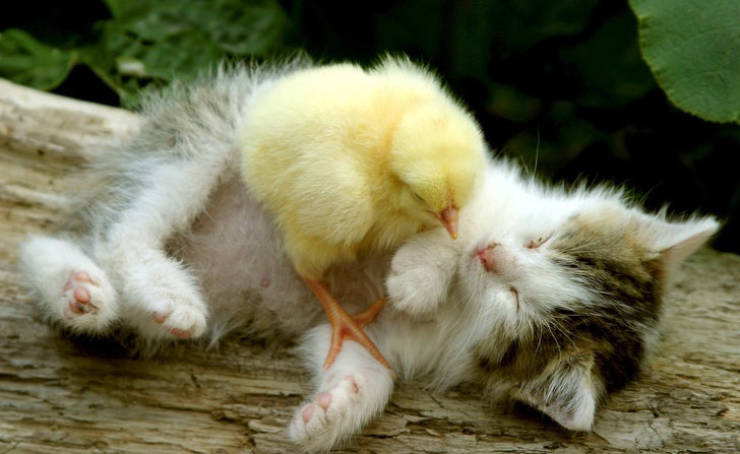 Anjana, the chimpanzee, befriended a 21-day-old tiger cub as soon as she first laid eyes on him. 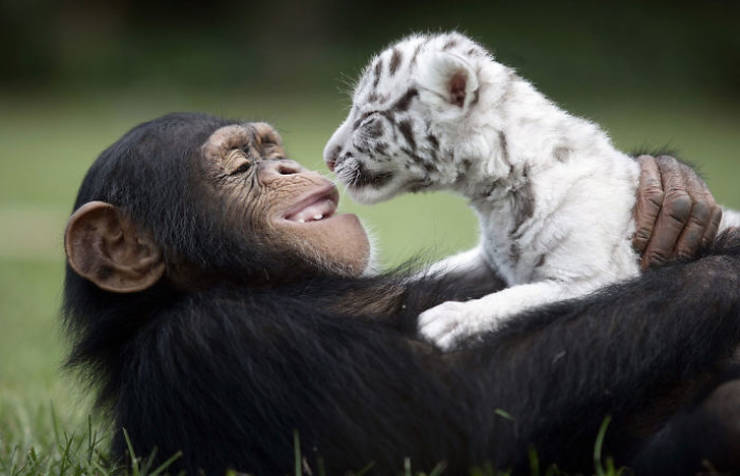 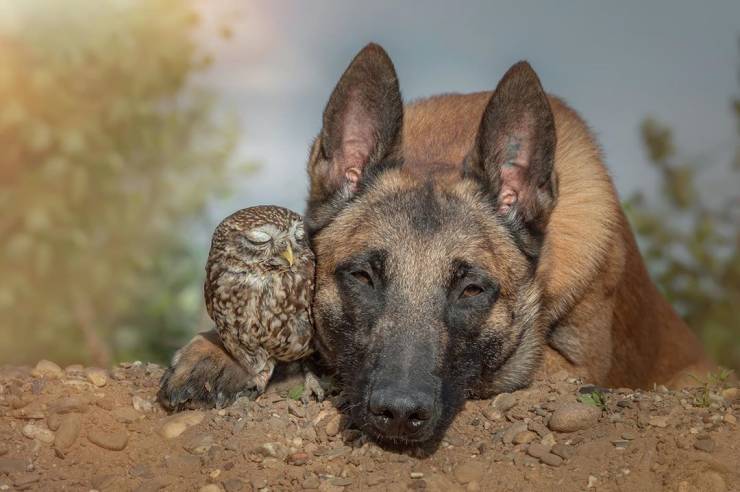 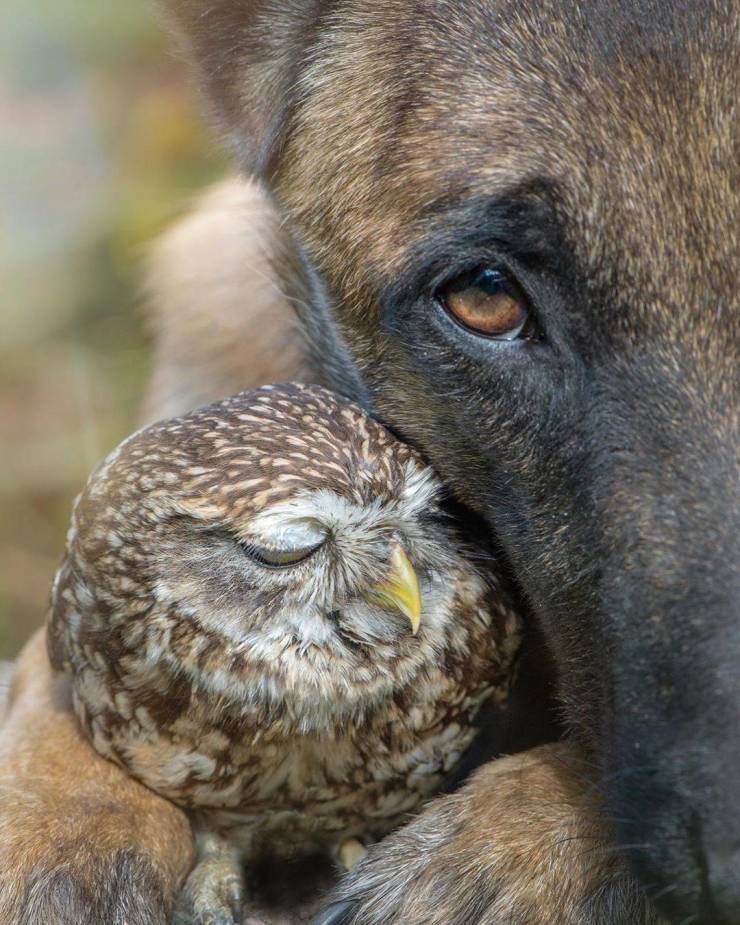 “My friend’s uncle loves posting pictures with his bird!” 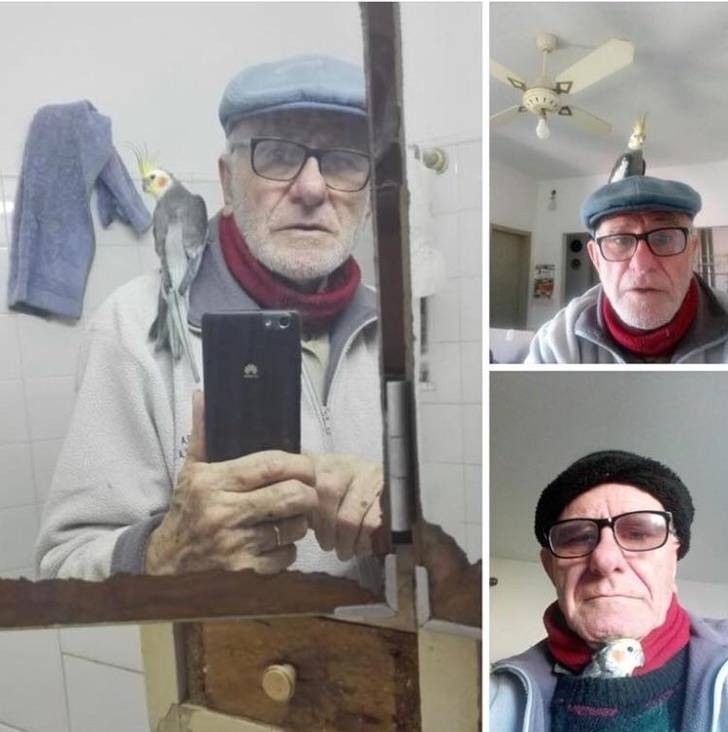 By the look of happiness on this green iguana’s face, you know that marmoset will always be its bestie. 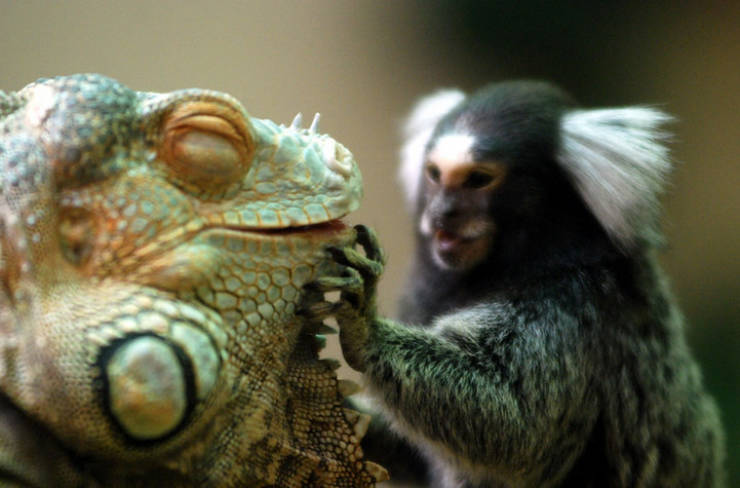 “A friend of my uncle’s showed up to my grandma’s 80th birthday party wearing the sweater she made him when he was a teenager.” 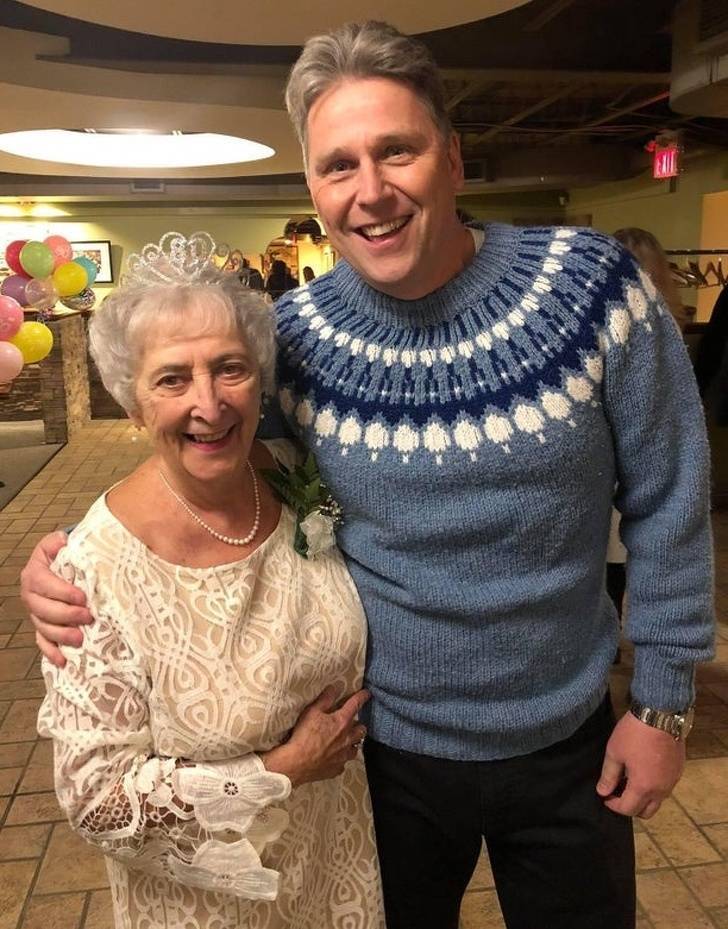 A wild fox and a stray cat crossed paths once in Turkey and now they could be a Disney movie. 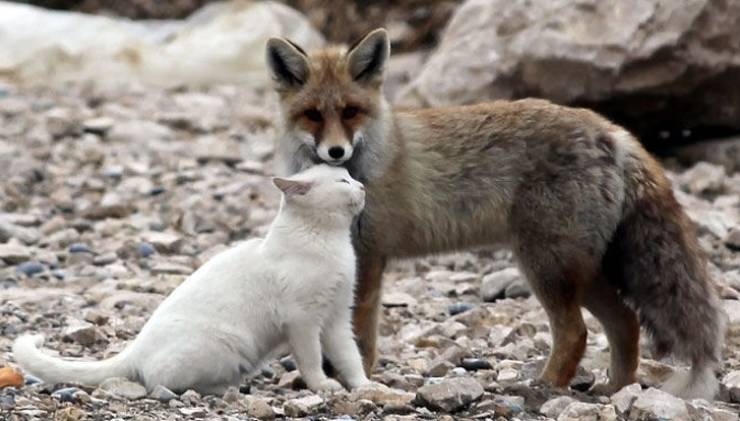 “This 5th grader is comforting his friend after he got out in the first round of a spelling bee.” 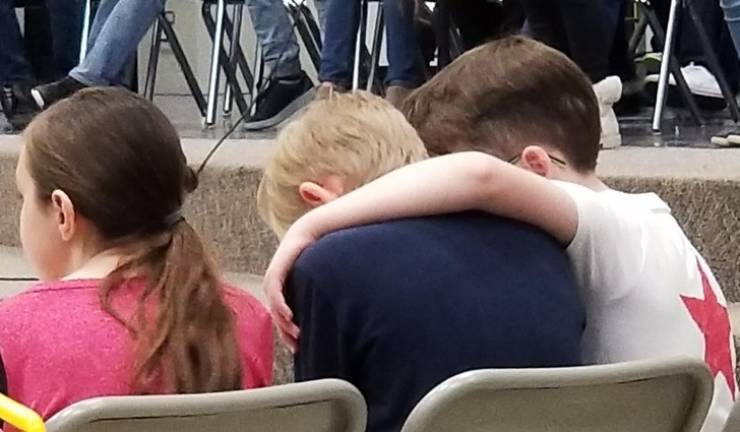 The halls of this high school are filled with students supporting their classmate after his mother lost her battle with cancer. 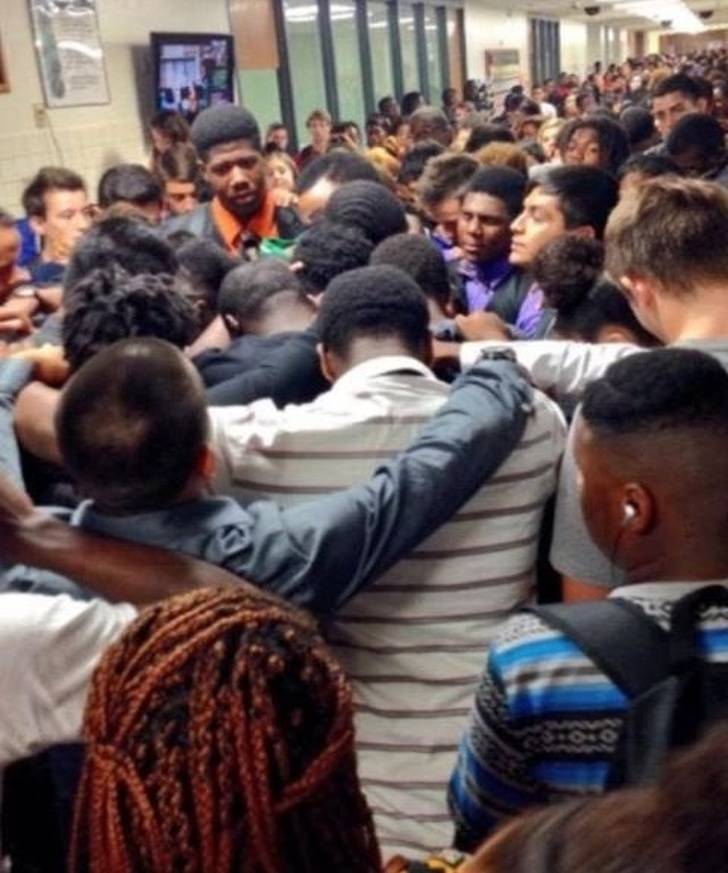 “I befriended a parrot. She cuddles and purrs like a cat.” 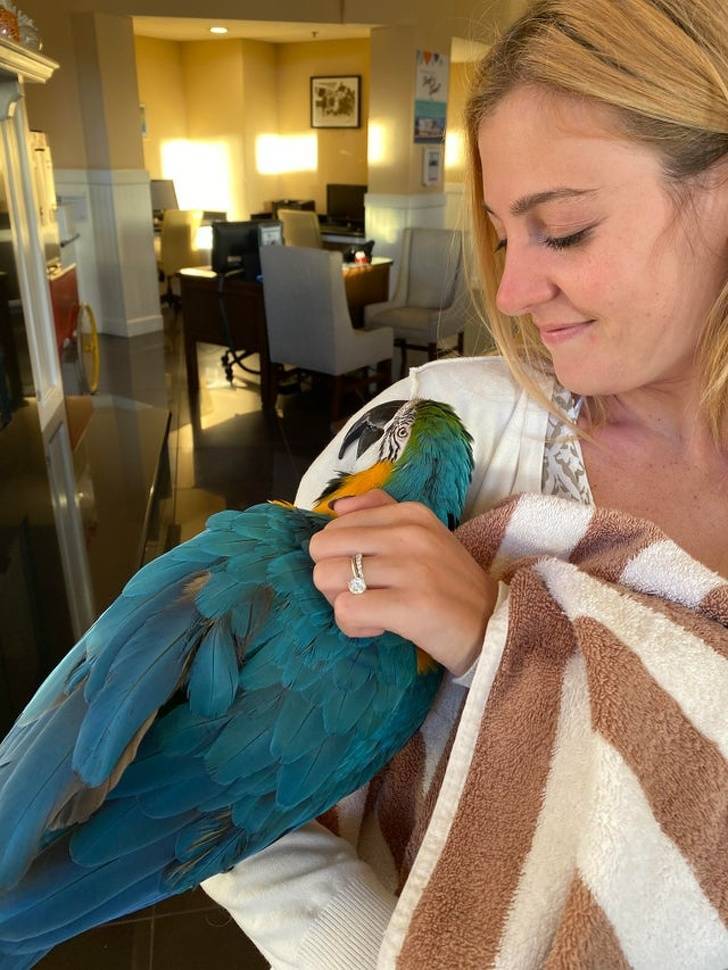 “My 92-year-old grandmother is under hospice care. Her best friend never leaves her side.” 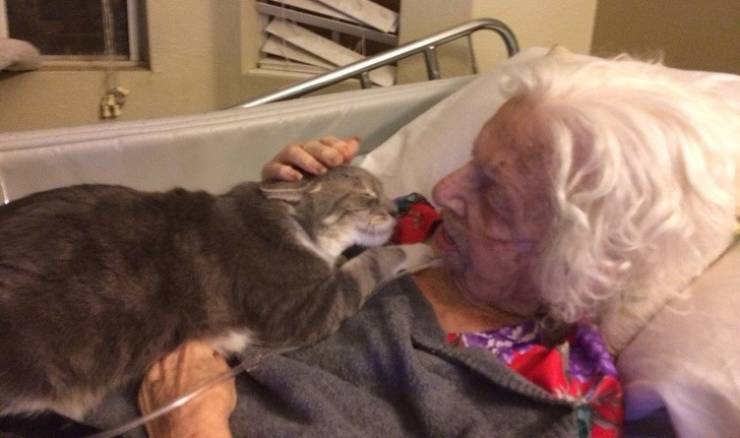 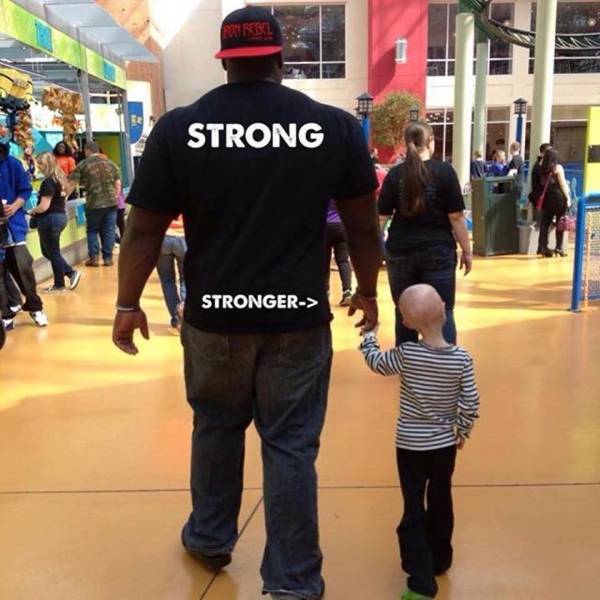 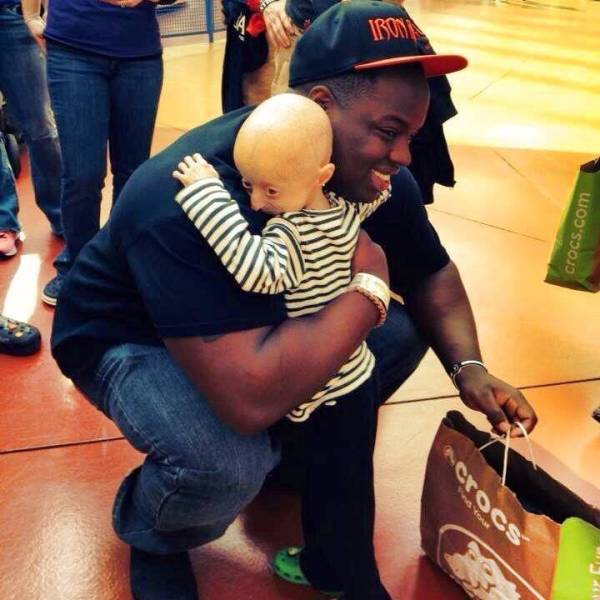 You’re only ever comfortable enough to nap like this with your closest friends. 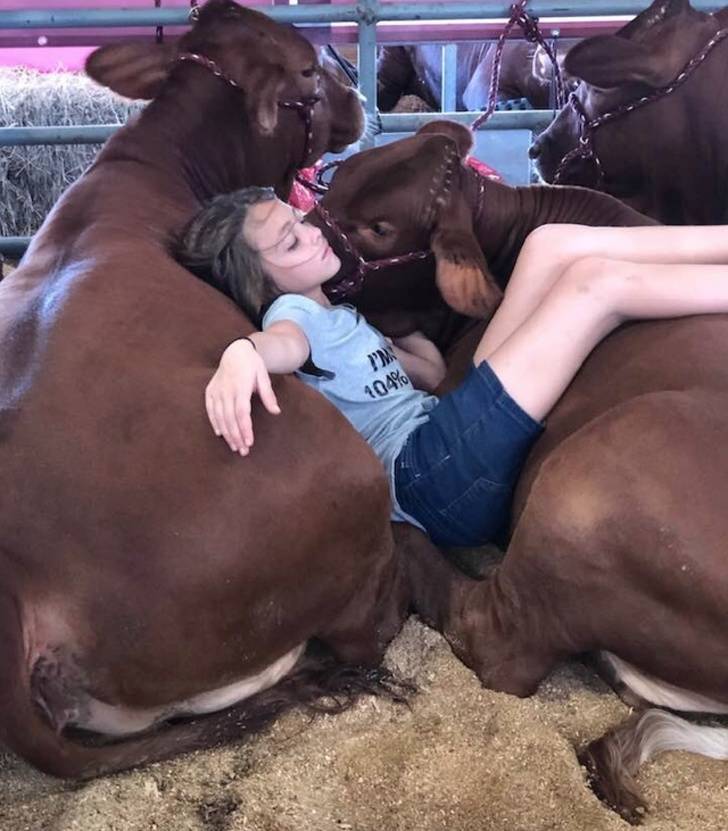 Juniper and Moose are inseparable and scream friendship goals. 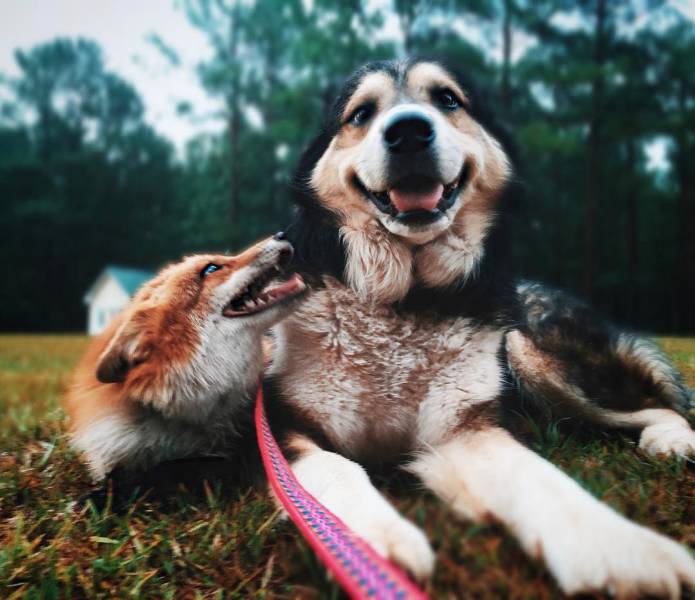 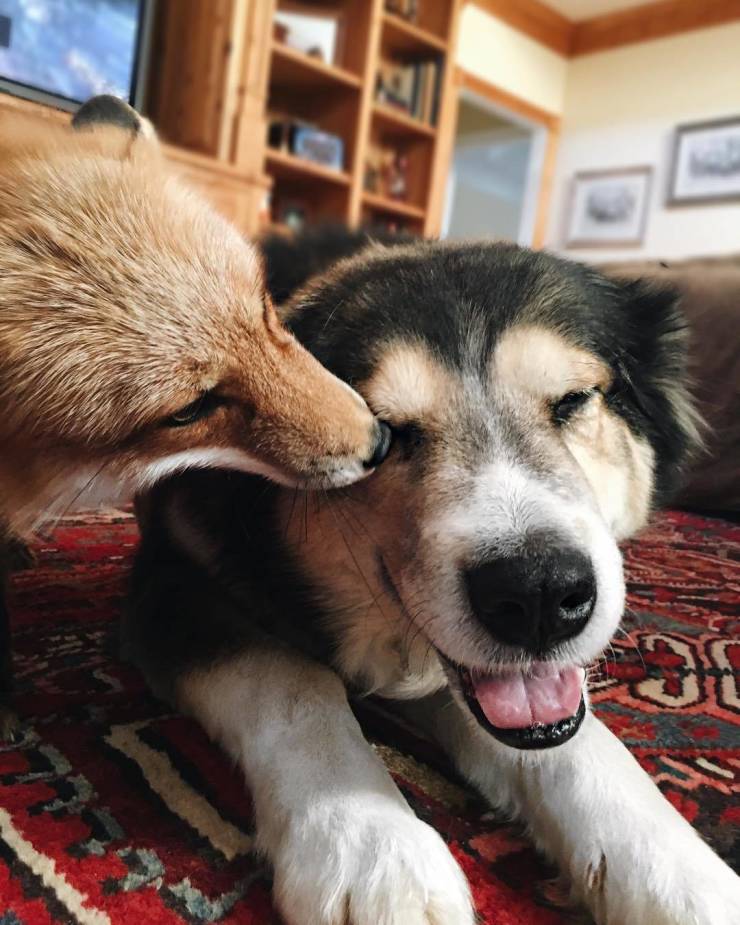 “My cousin made secret friends with the little Amish boy down the road and he brings his little cart and horse to come see her every few days.” 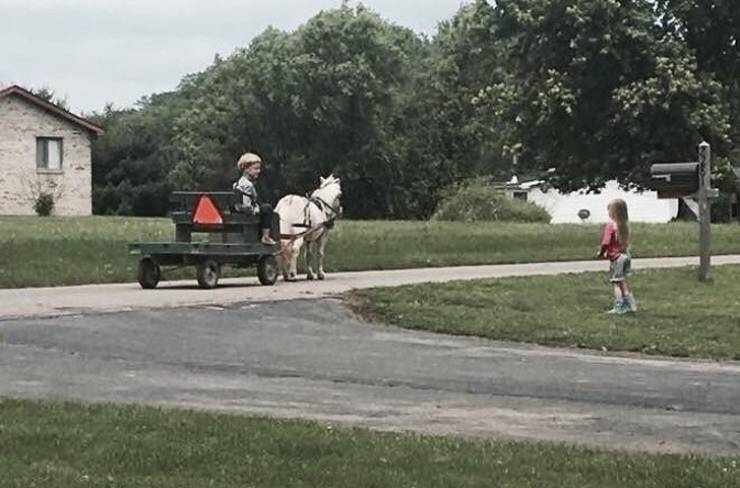 “This 9-year-old girl is teaching the 68-year-old man that sells ice cream in front of her school how to read and write.” 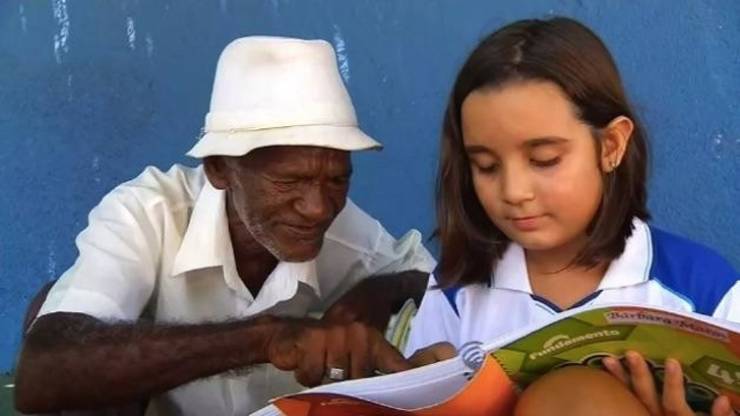 “My nephew and his yellow lab” 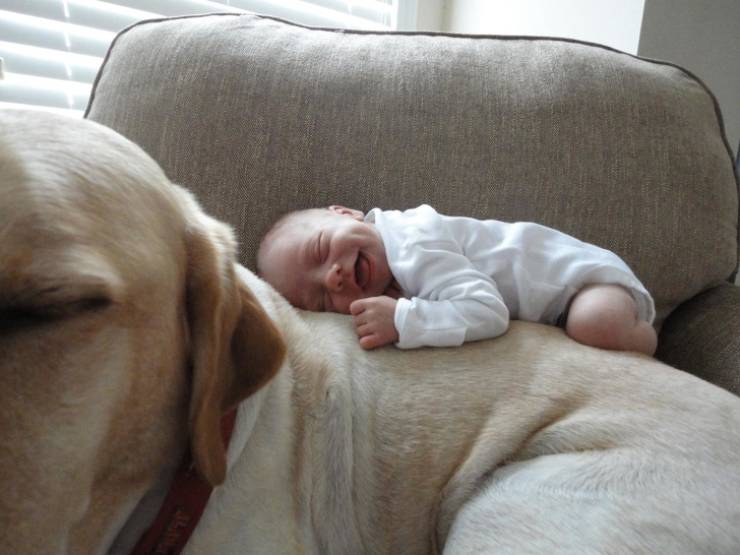 That one friend who’s always your shoulder to cry on: 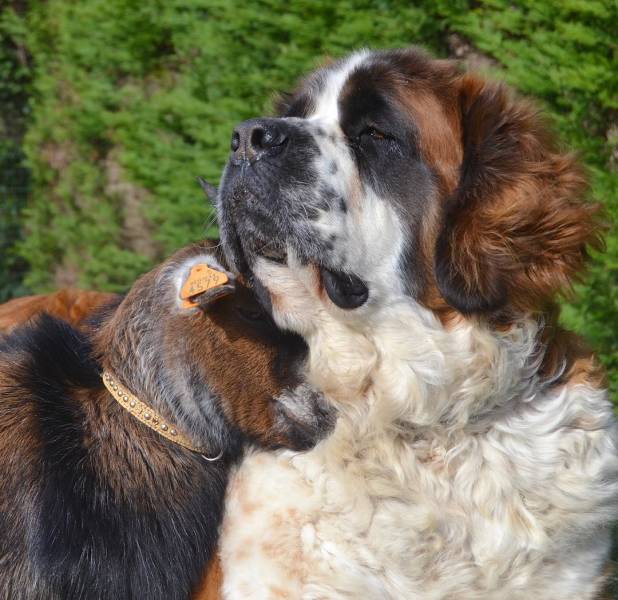 “My son asked if he could walk to the bus stop earlier than usual because he saw a boy standing there getting drenched.” 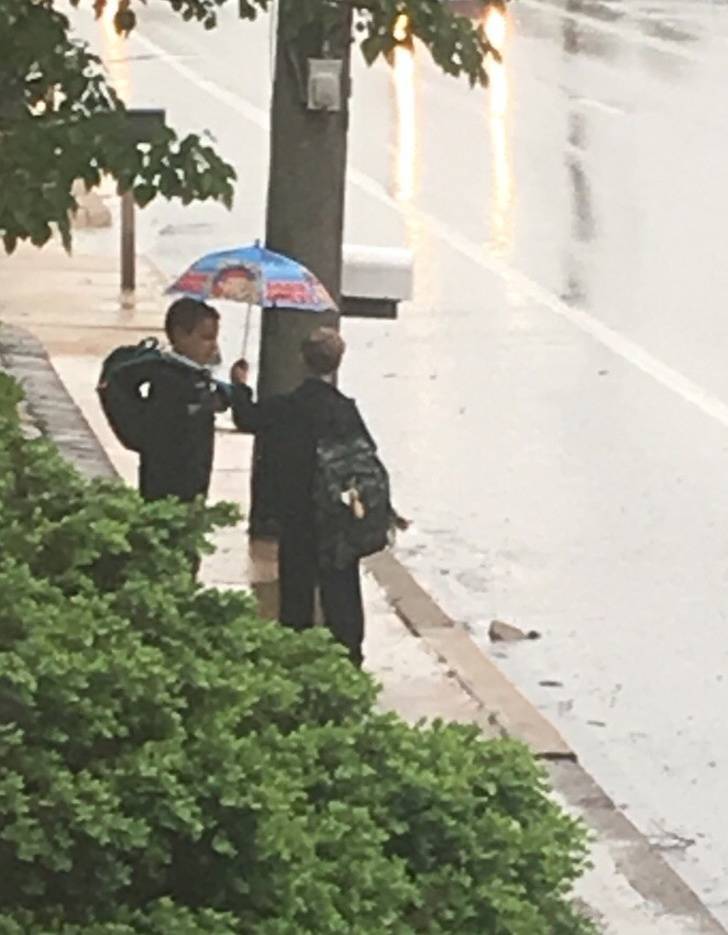 So much ducking affection! 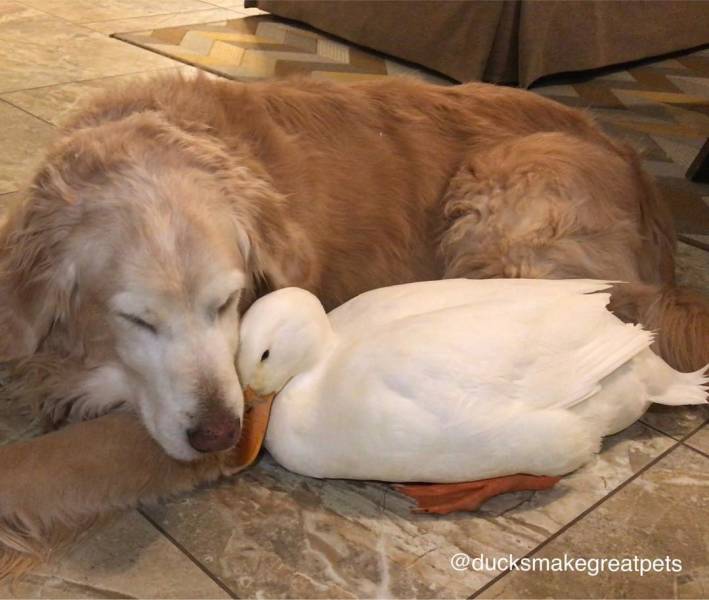 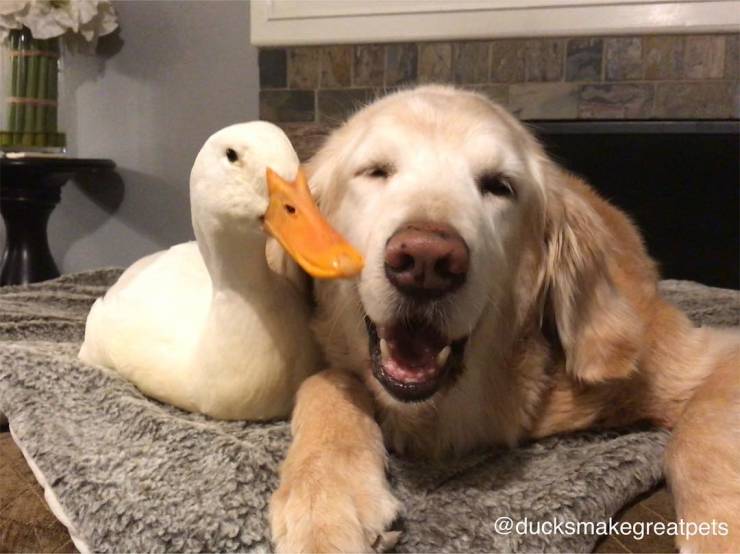 Push 1 year ago
#10 At my school, after a kid's mother died, some kids teased him about it.
Reply