Sober Up With These Prohibition Facts (21 pics + 1 gif)

Many economists were in favor of prohibition because they believed it would have a positive effect on the economy. 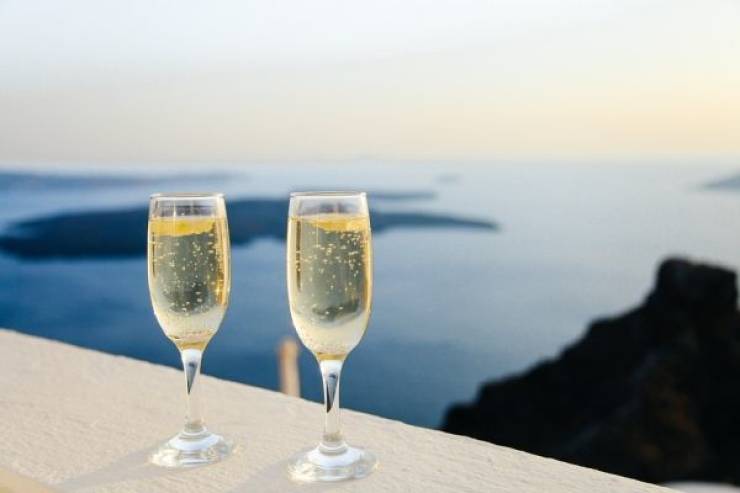 The prohibition party mascot was a camel, which is kind of the perfect symbol for anti-drinking. 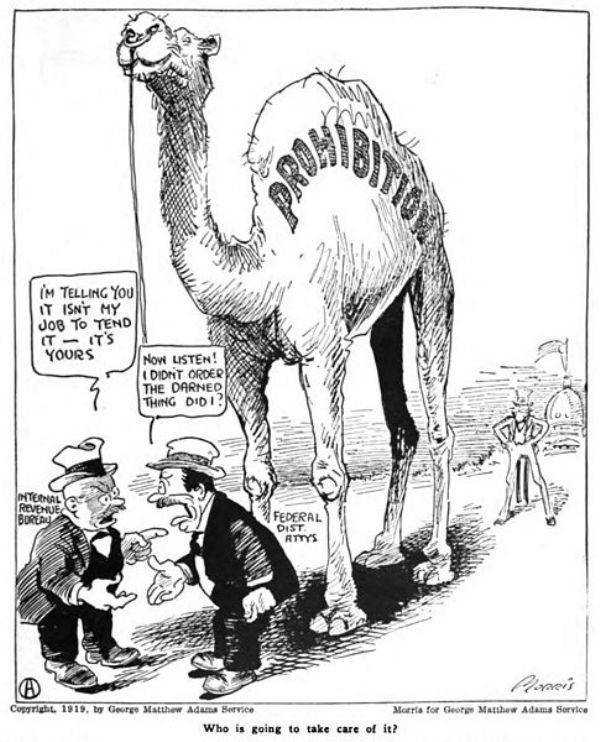 Distilled spirits were the first domestic product to be taxed by the federal government. Social reformers hoped that this tax on the luxury item known as a “sin tax”, would stop people from drinking so much. 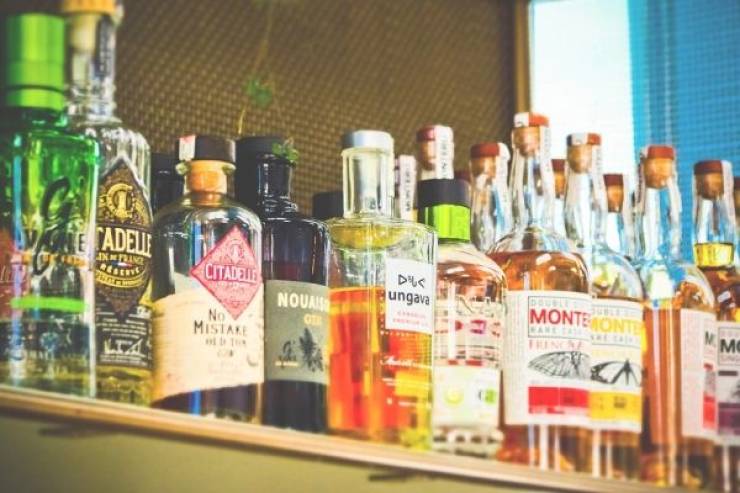 Anti-alcohol groups claimed that wine was made with cockroaches in order to make the alcohol less popular. 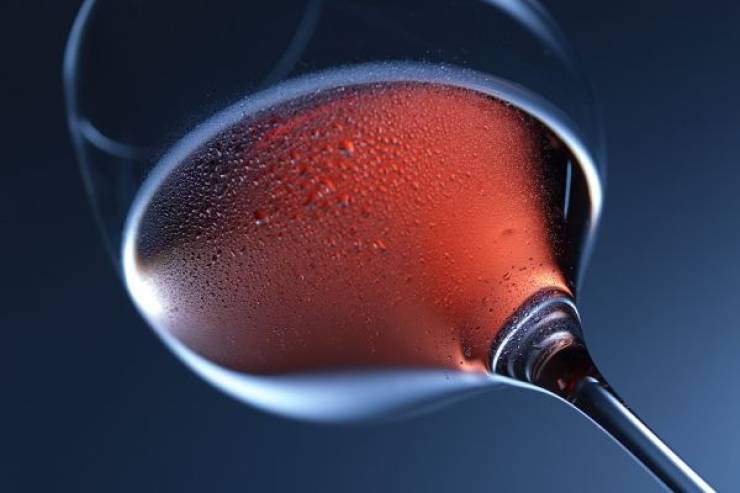 Many early Americans protested this tax that led to the Whiskey Rebellion. 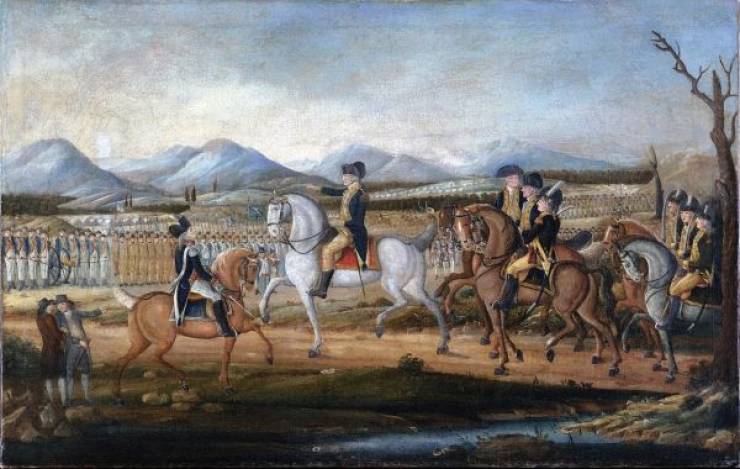 The first state to outlaw alcohol was Maine in 1851. 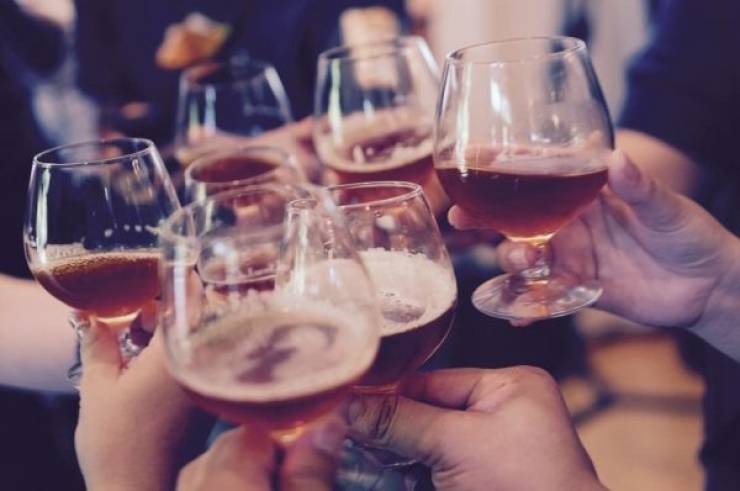 Kansas prohibited alcohol in its constitution in November of 1880. 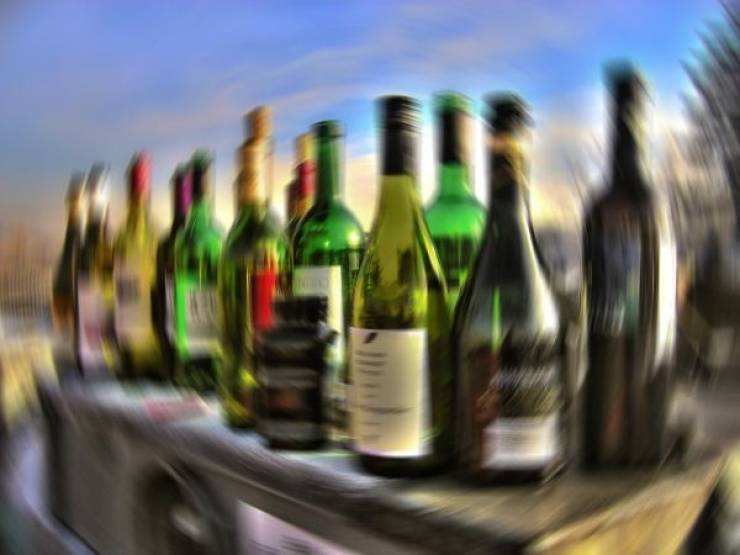 In an 1877 court case against a brewery in Kansas, the Supreme Court referred to alcohol as “evil.” 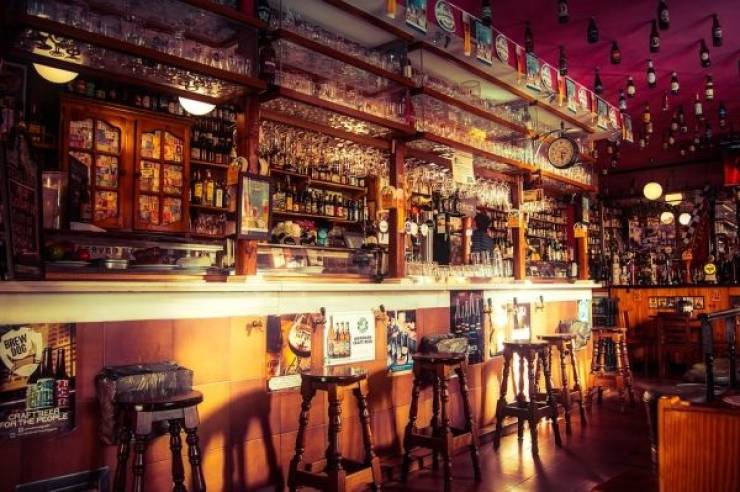 There was basically a trial run for Prohibition during WWI, when the Wartime Prohibition Act was passed in 1919 to preserve grain for the war effort. 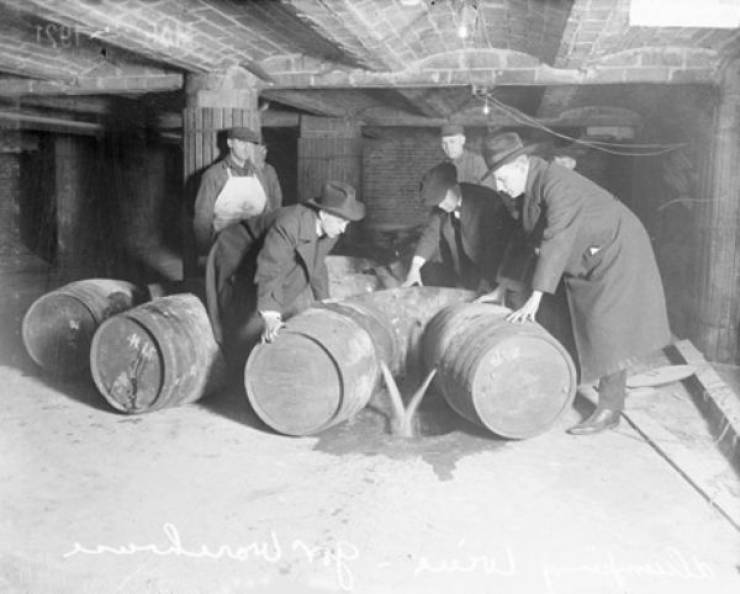 While Prohibitionists fought to get laws on the books, a lot of misinformation was spread about alcohol. Some people believed that alcohol actually turned your blood to water. 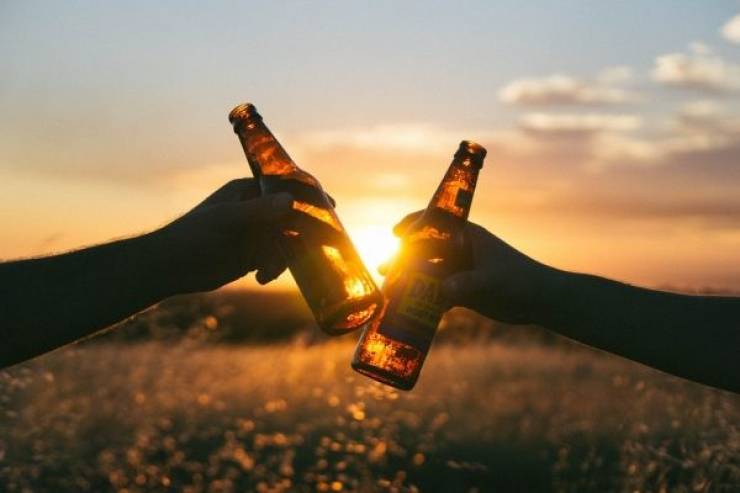 Prohibition supporters also claimed that your brain could catch fire from drinking alcohol. Their ‘proof’ was showing people that booze catches on fire when lit by a match. 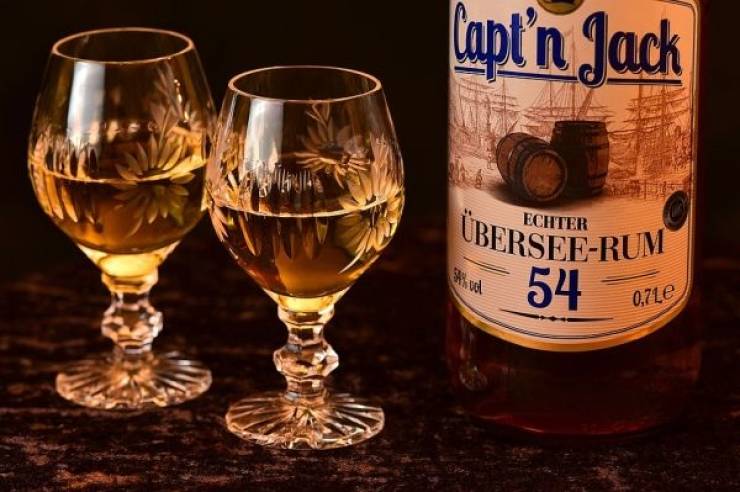 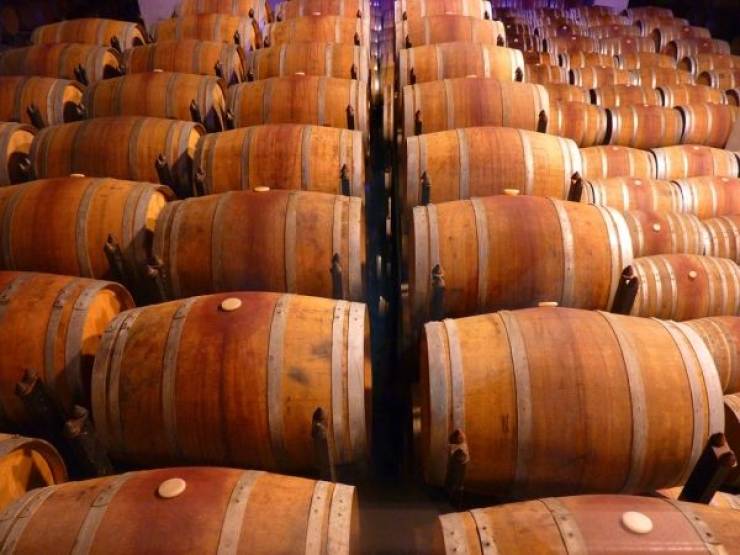 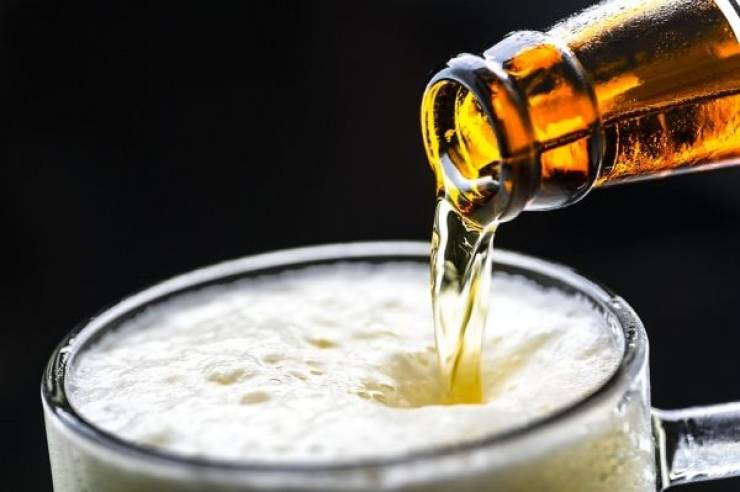 There were 1520 federal agents assigned to battle booze, as the Department of Treasury and the Coast Guard were responsible for enforcing prohibition. 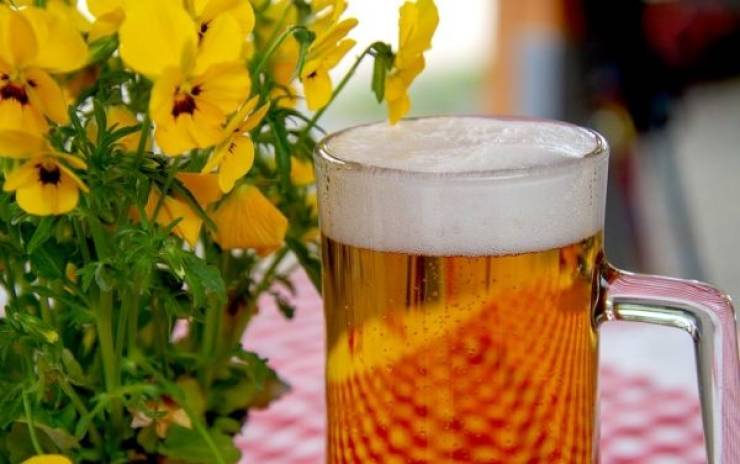 Doctors prescribed alcohol for medical purposes while it was illegal. The most an average patient could obtain was a pint every 10 days. 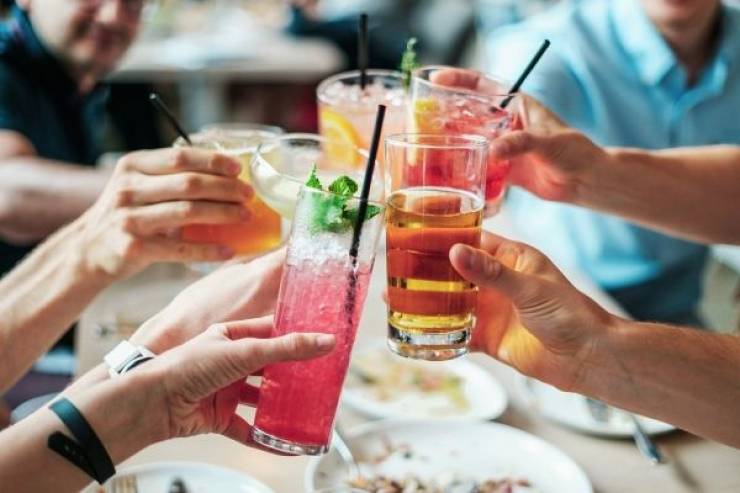 In 1922 the main Prohibition regulator, David Blair, lifted the ban on wine for religious use, though it’s likely churches were using alcohol before this pardon. 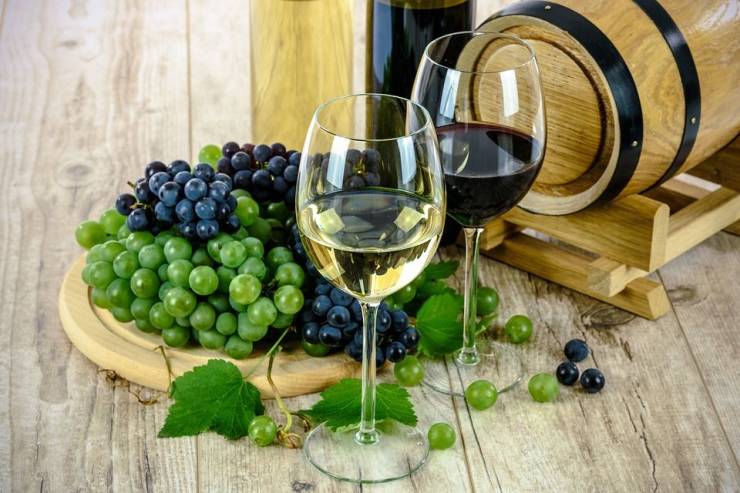 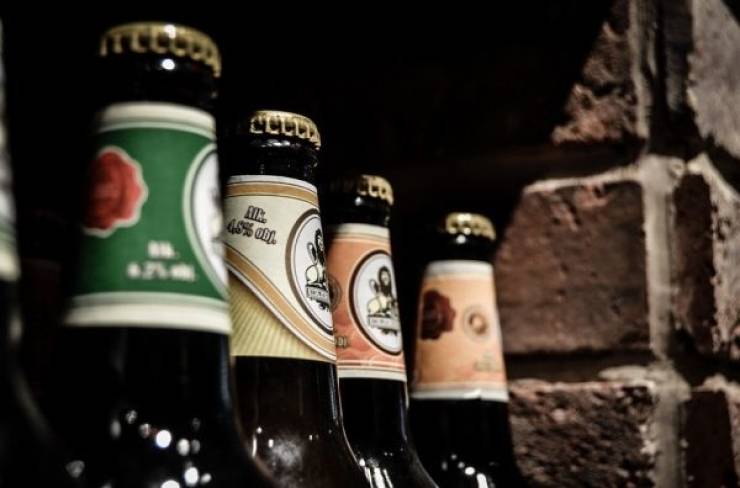 Winston Churchill basically had a “doctor’s note” for Prohibition. Prescriptions were harder to come by, but this famous writer was given one for an “indefinite” amount of alcohol during the ban, with a minimum limit of 8 ounces. 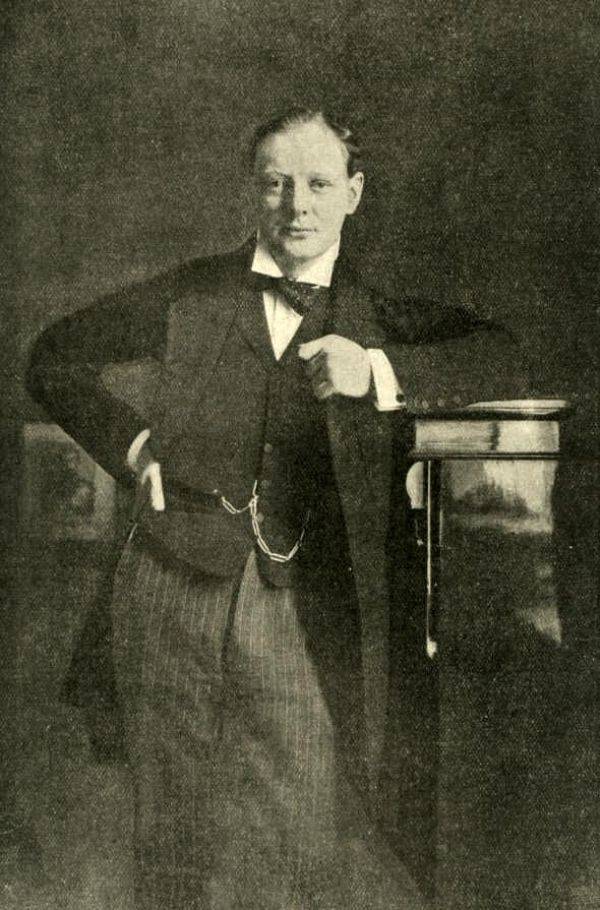 Many breweries transitioned to making ice cream during this time since the companies already had the refrigeration equipment for it. 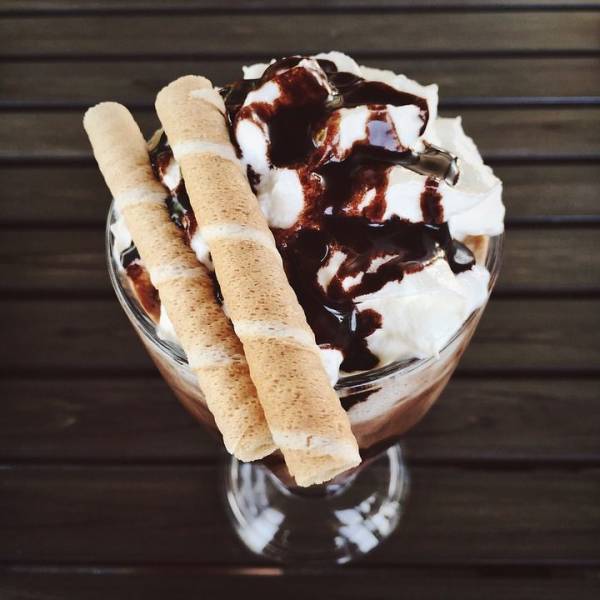 Prohibition ended on December 5, 1933. The ban came to an end in part due to the prohibition-related violence and consumption of unregulated booze. 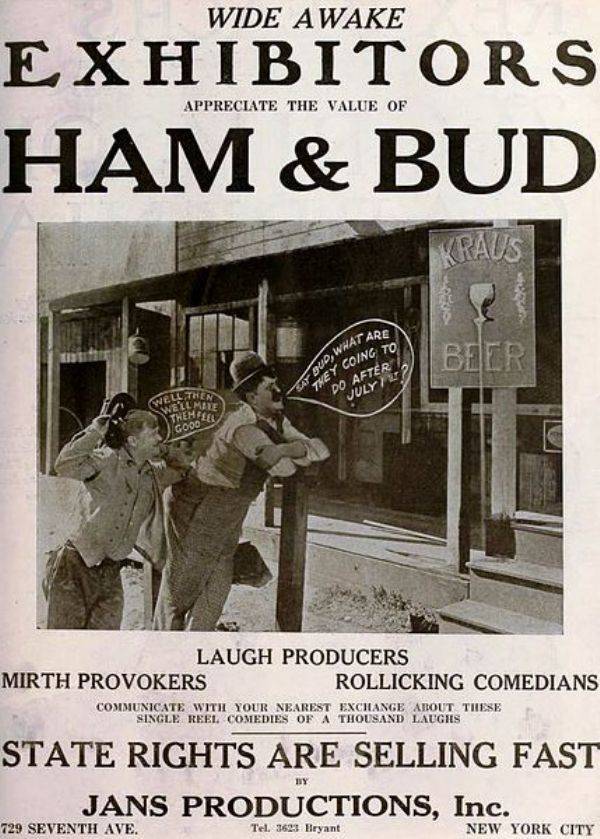 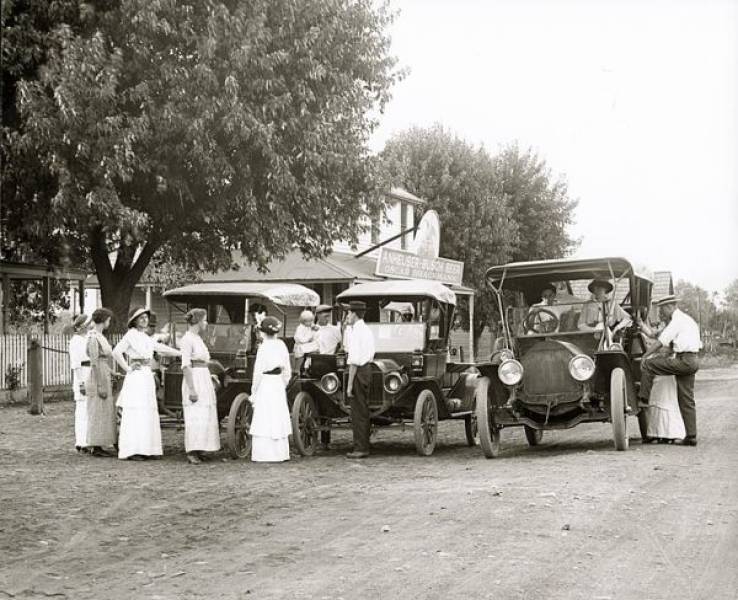 Everybody 7 month s ago
Same stupidity as in the modern prohibition of cannabis. How stupid can conservatives be?
Reply
0

Police 7 month s ago
like they say, congratulations to drugs (inc Booze) for consistently winning the "war on drugs" every single year