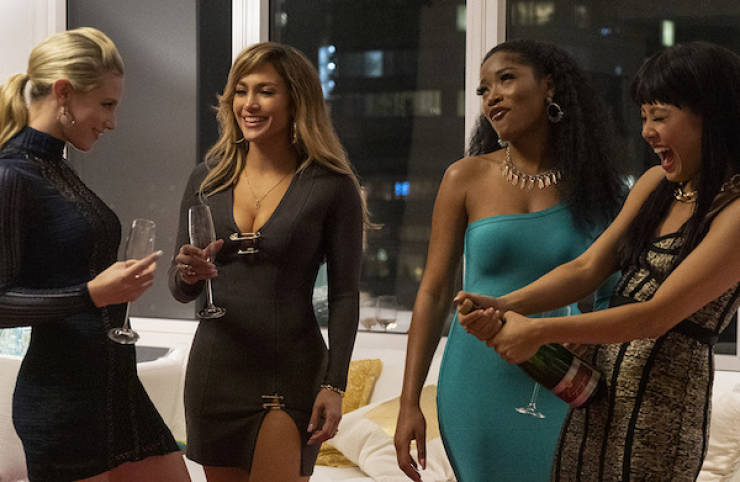 This film about strippers manipulating clients out of their money, is based on a 2015 article called “The Hustlers at Scores.”

There legit was a group of women who’d drug and steal from stock traders by running their credit cards up with thousands of charges.

That’s why I only bring singles to the club.

Once Upon a Time in Hollywood 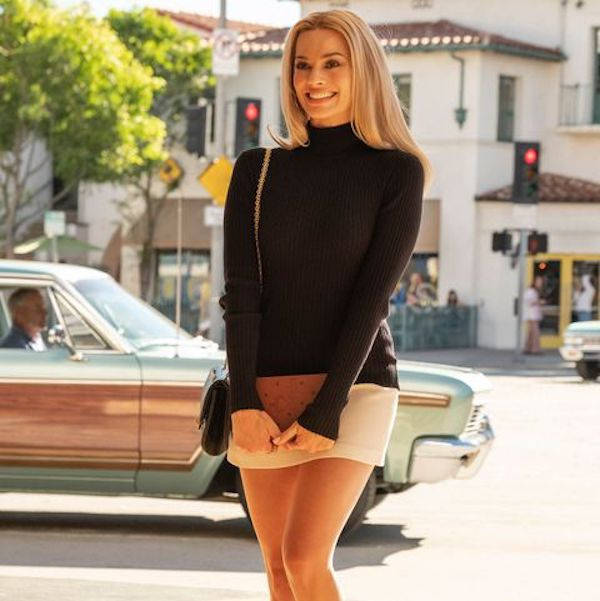 This one is a loosely true story, when it comes to the sordid tale of Sharon Tate and the Manson Family, and contains actual people who existed, such as Charles Mansion, Bruce Lee, Steve McQueen and George Spahn.

There’s enough truth in Tarantino’s fiction for this film to count, but it’s also one hell of a flick. Especially if you see it in 35mm. 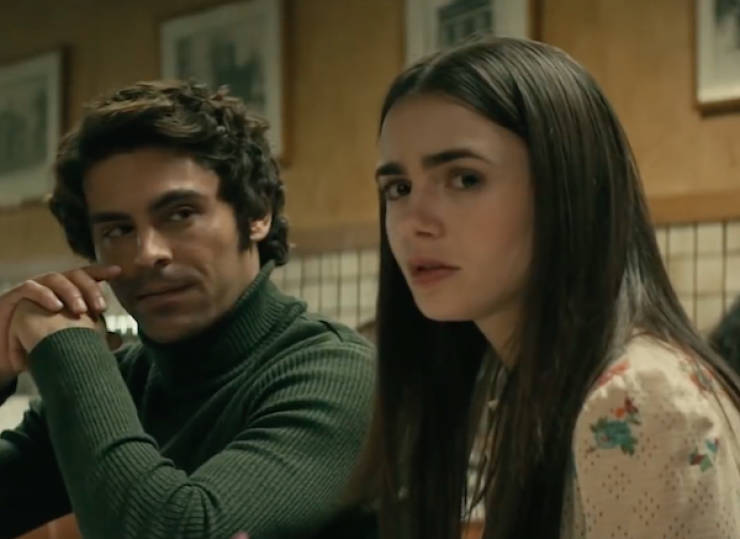 This biographical crime thriller tries to shed some light on the life of Ted Bundy, and was based on the memoir of one of his girlfriends.

This Netflix-exclusive had some mixed reviews, but it was unanimously agreed that Zac Efron nailed the role of Bundy. 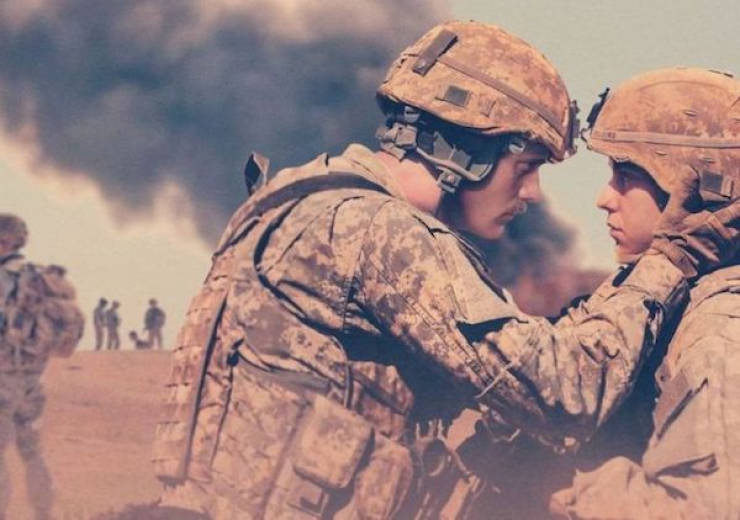 This project was originally a 2013 documentary about an infamous series of murders that US soldiers committed against Afghan civilians.

Six years later, director Dan Krauss migrated the documentary into a based-on-true events film about what truly happens in war.

A Beautiful Day in the Neighbourhood 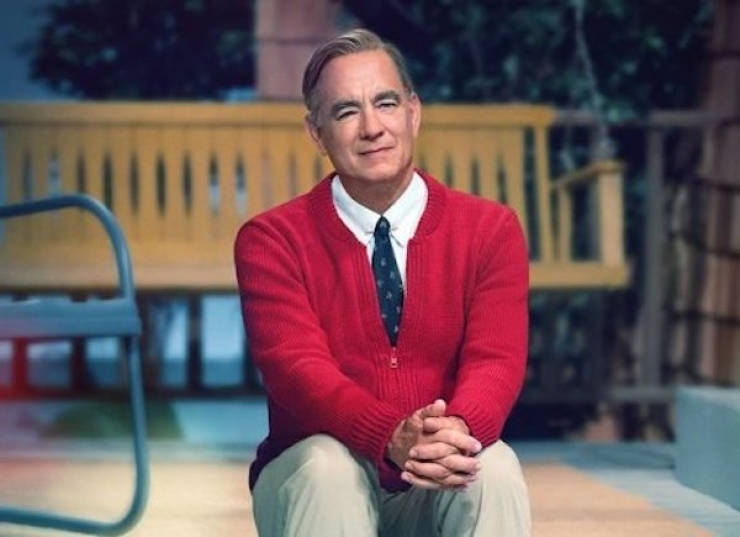 What else do you need? The kindest man in the universe playing Mr. Rogers.

Telling the story of the beautiful relationship between Rogers and a cynical journalist, this movie should win all the awards. 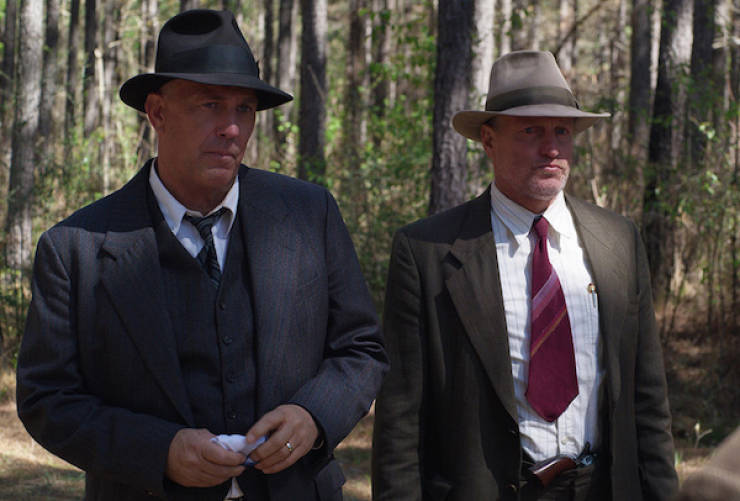 This Netflix film takes a look at two former Texas Rangers who attempted to track down and apprehend Bonne and Clyde in the ’30s. 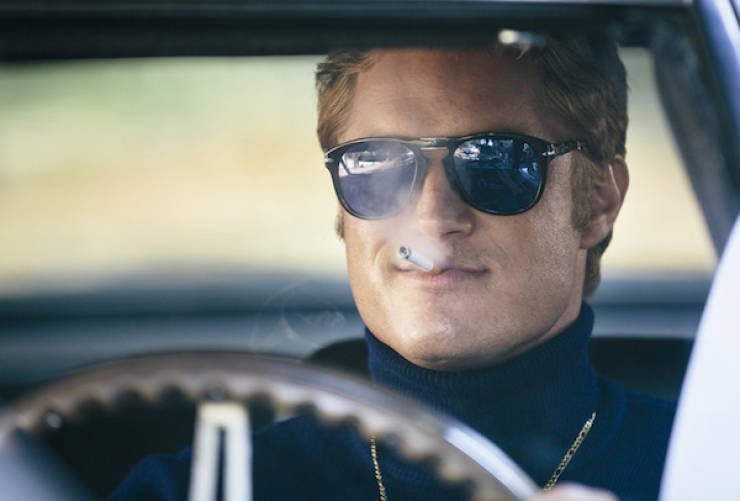 This heist film is based around the real events of the 1972 United California Bank robbery, but the characters are fictionalized.

There’s actually no connection to the real Steve McQueen, other than the fact that the lead idolizes the actor, dresses like him and tries to drive his Pontiac GTO like he’s reenatictig the car chase from Bullitt. 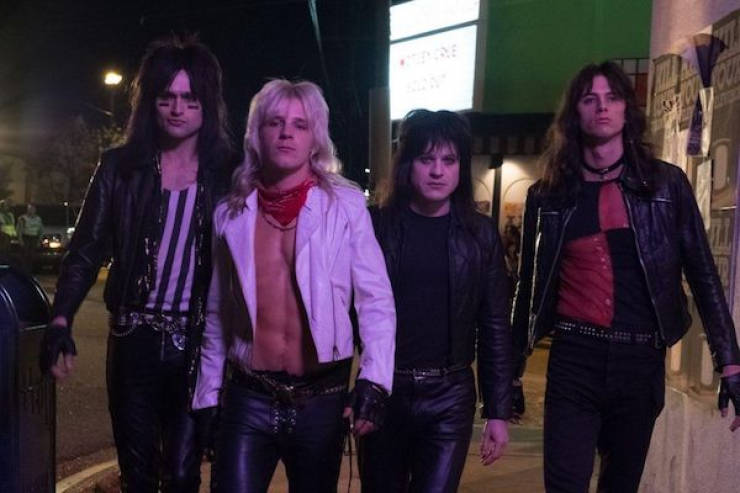 This biography about Motley Crue is something only true fans of the band would enjoy. Don’t get me wrong, it’s a whirlwind ride about excess, big hair and bad ideas, but it’s also fairly sanitized for what we know about the band.

As far as music biographies go, it’s empty calories; tastes good, but there’s nothing really there. 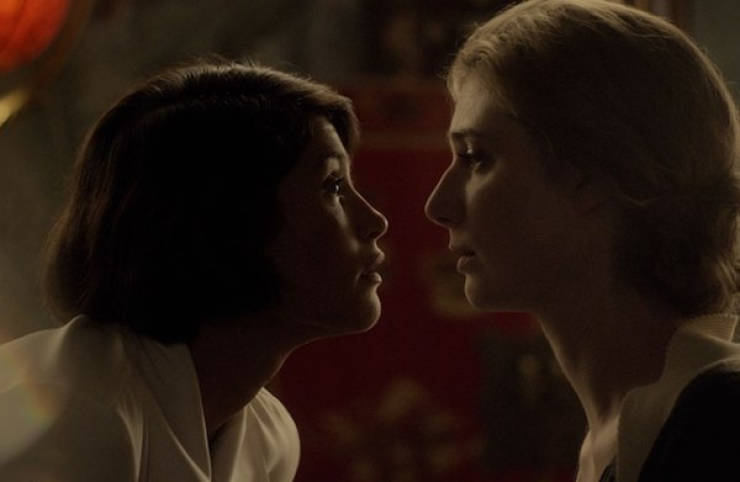 As far as dramatic lesbian relationships go between classic literary figures, this one was surprisingly decent to watch. 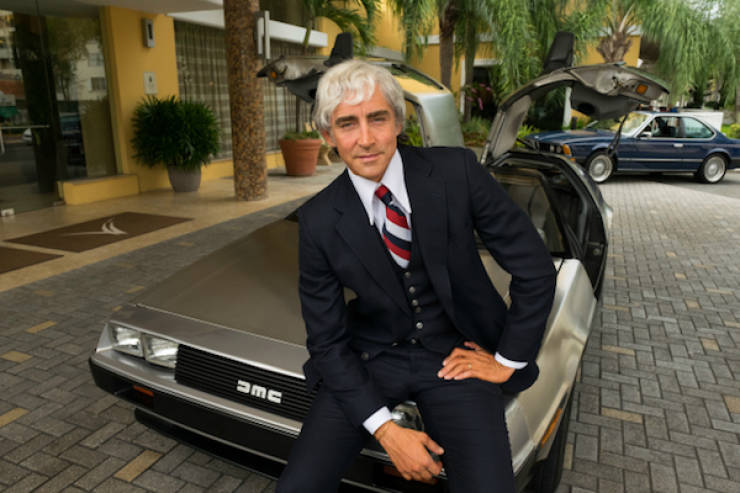 John DeLorean, the guy behind the iconic car, had one hell of an exciting life. This movie uses the framing device of Jason Sudekis’ drug-runner-turned-FBI-informant to break down the rise and fall of the car designer. 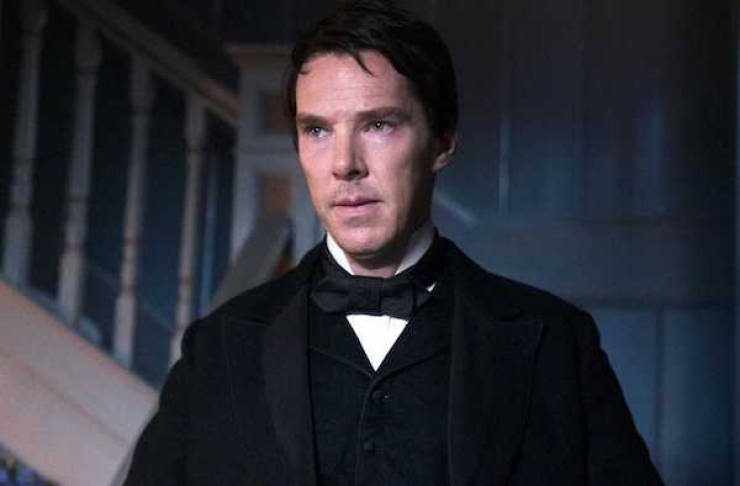 This historical drama depicting the battle of the currents between inventors Thomas Edison and George Westinghouse, was actually filmed in 2017.

It was shelved for 2 years while The Weinstein Compay and it’s namesake were dismantled, and hit theatres this past year. As far as movies about electricity go, this one’s a great watch. 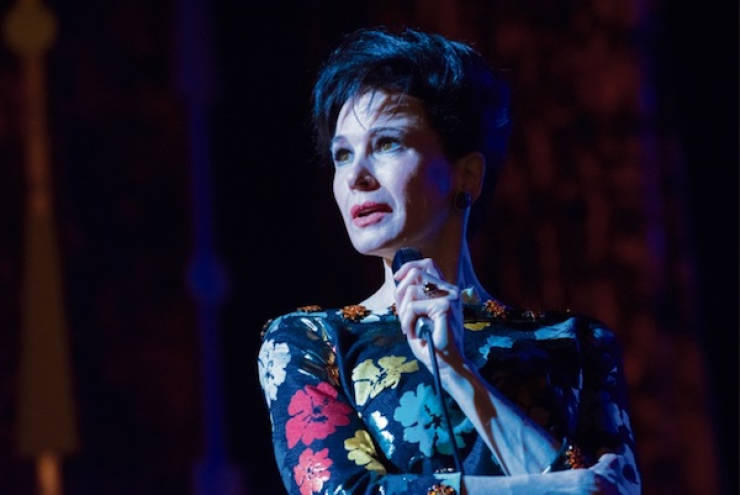 This biopic about Judy Garland, isn’t normally the kind of film I’d write about, but honestly, the transformation here is astonishing.

Renée Zellweger really embodies the character and the entire film is a bittersweet tribute to a troubled actress. 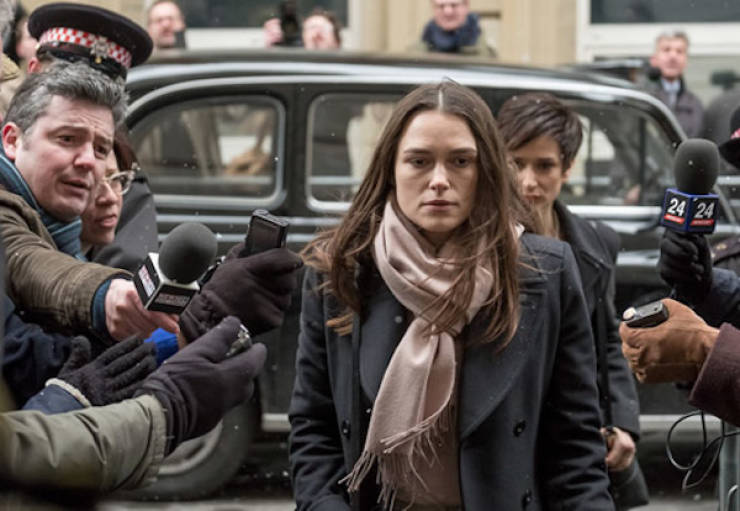 This British/American docudrama deals with the life of whistleblower Katharine Gun, who leaked a memo about a secret spying operation against the United Nations.

This is a powerful film, based on true events that shaped the world we live in today, and paved the way for other whistleblowers to come forward. 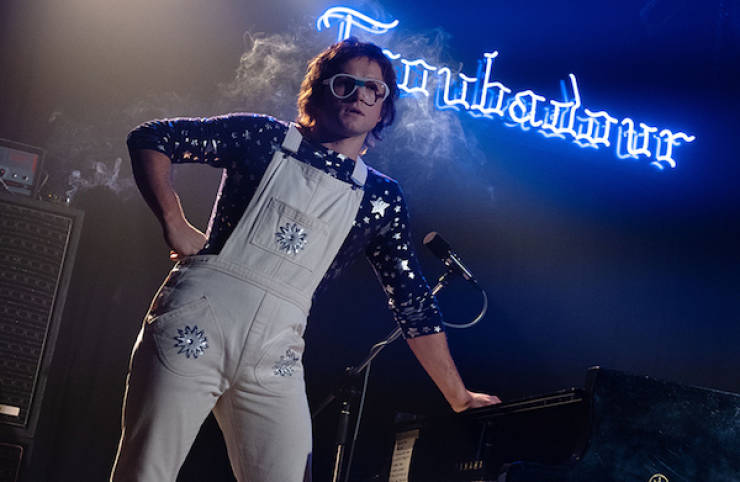 This musical biography of Elton John is a fantastic piece of work, and Taron Egerton’s performance is uncanny. I’m really not one into musicals or Elton John’s music, per se, but this was a good romp from start to finish. 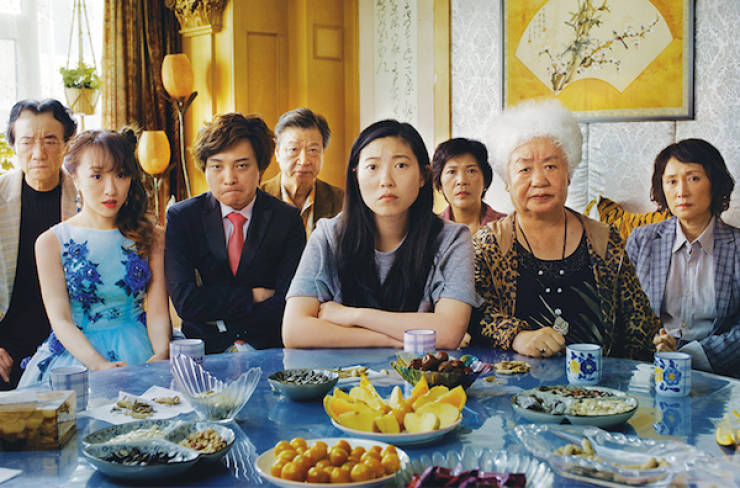 This one isn’t based on a specific true story, but rather a recollection of true experiences from the writer. In the film, a family learns that a grandmother has a short while to live, so they decide not to tell her and schedule an impromptu family get together.

It’s a beautiful film about family, legacy and our responsibilities to our elders and to ourselves. 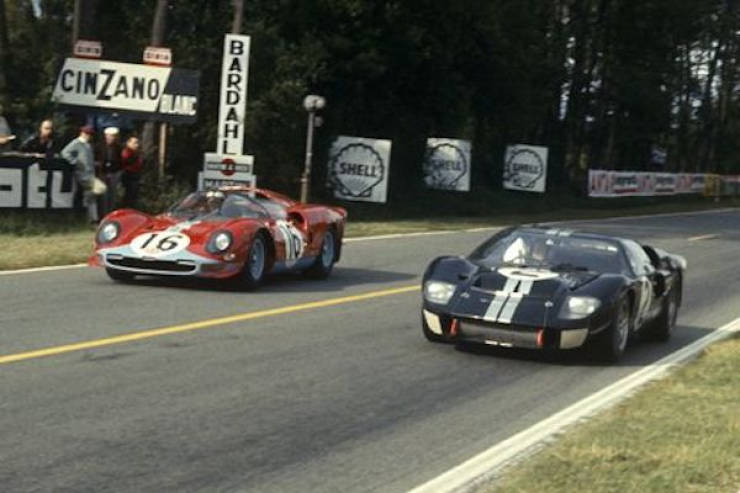 This biographical drama stars Matt Damon and Christian Bale as Carroll Shelby and driver Ken Miles, who try to build the new Ford GTO40 to compete with the Ferrari team.

Frankly, this film was a fantastic piece of racing and automotive history, with great performances. 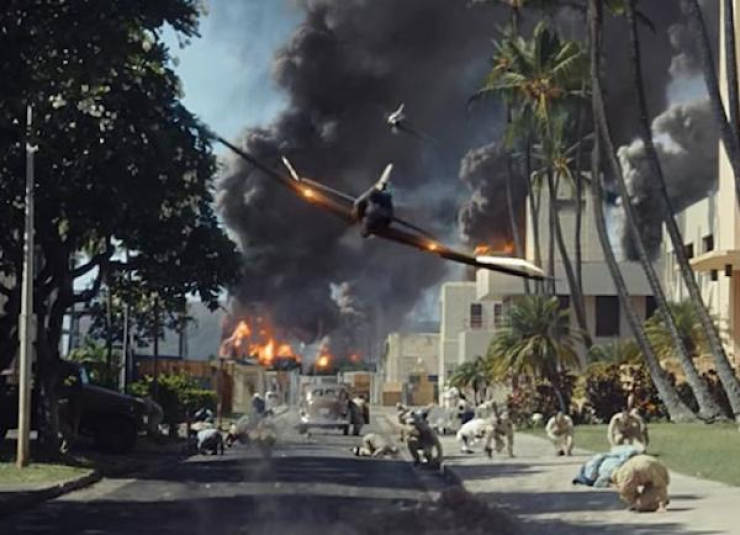 This movie’s set to be released on Nov 8th, but based on the pedigree of the cast and director, and the subject matter, I’ve got high hopes.

Tackling both Pearl Harbor and the Battle of Midway, this movie’s gonna be an intense ride.