So Does Keanu Reeves Finally Have A Girlfriend Now?! (14 pics) 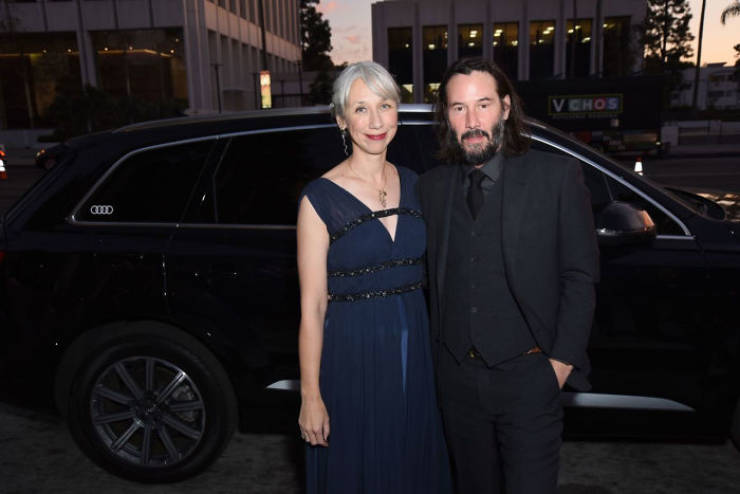 The pair were holding hands 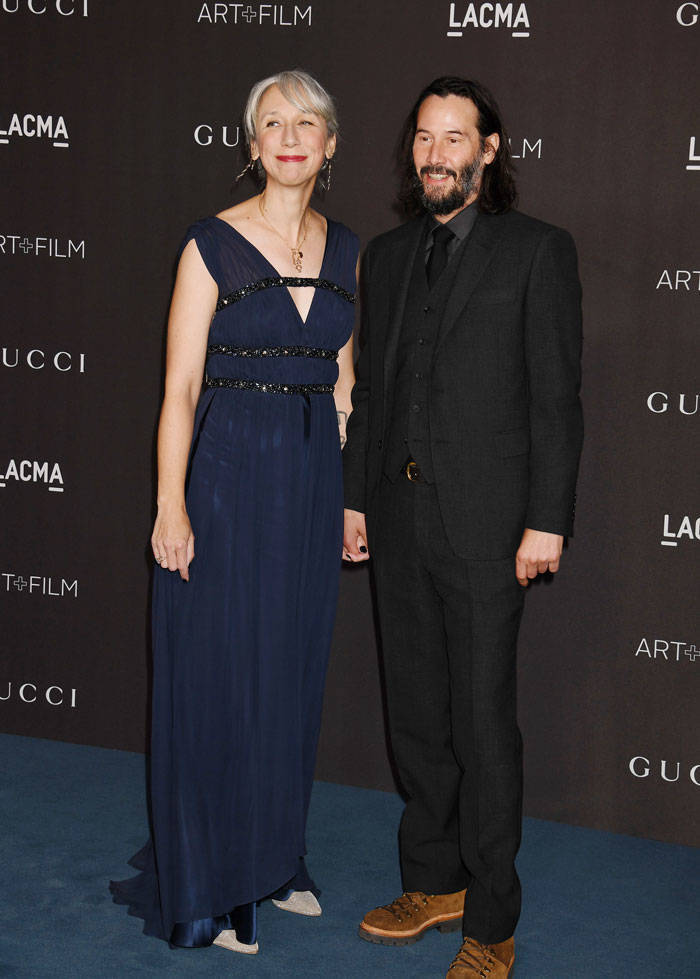 Fans were speculating if the duo were now bf and gf 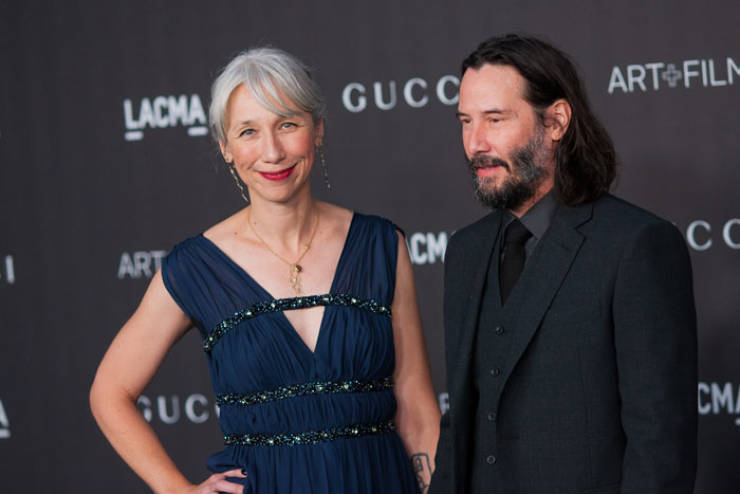 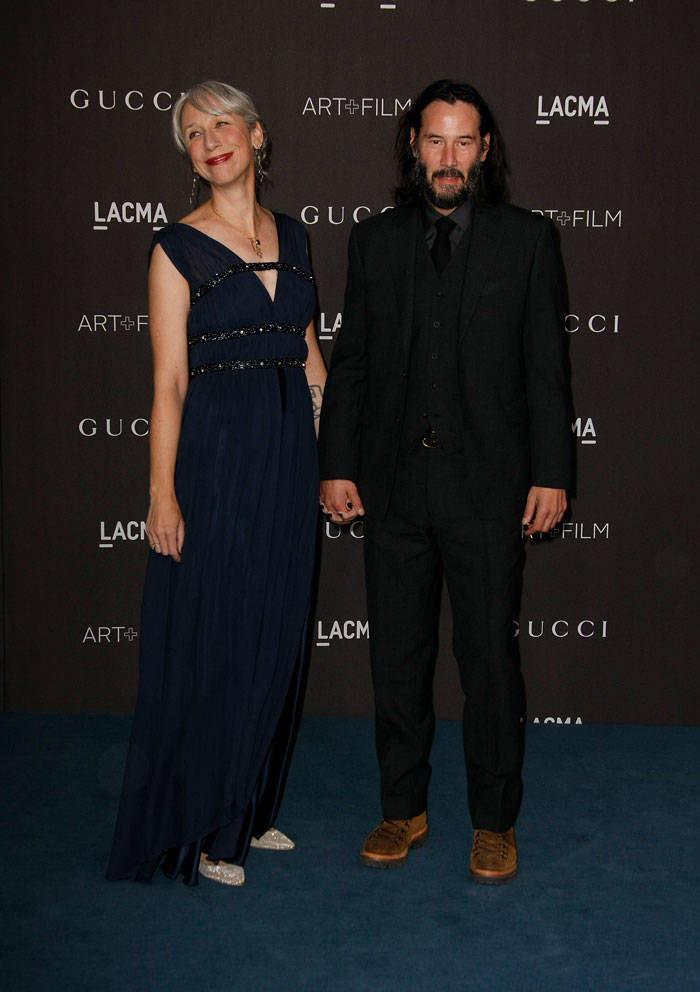 Photos of Reeves and Grant together on the red carpet went viral and soared over the world. Most fans were happy that Reeves was finally with a serious partner after the death of his girlfriend Jennifer Syme in 2001. Since the tragedy, Reeves wasn’t seen with a girlfriend in public.

The pair have been spotted holding hands before 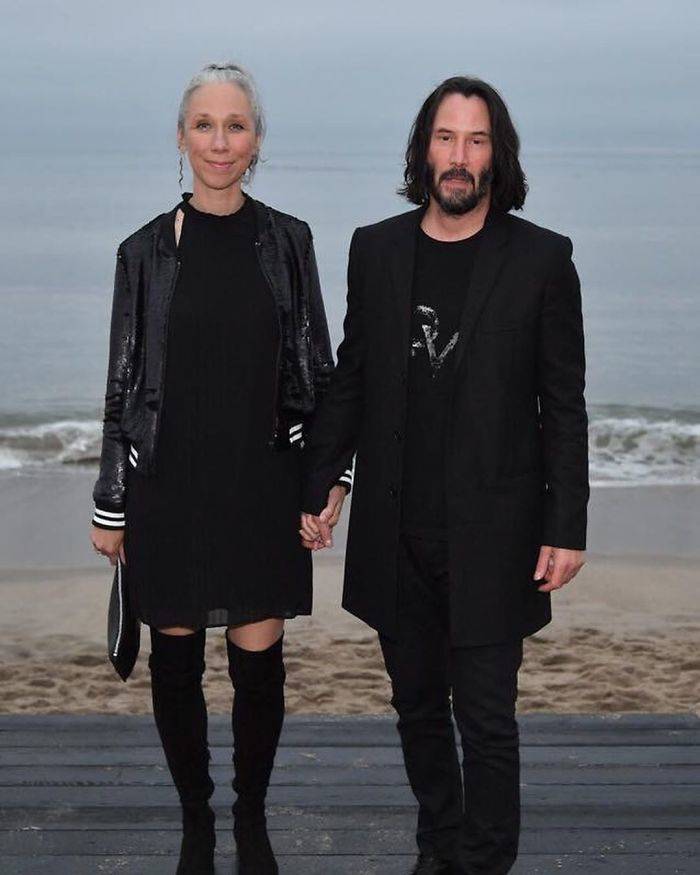 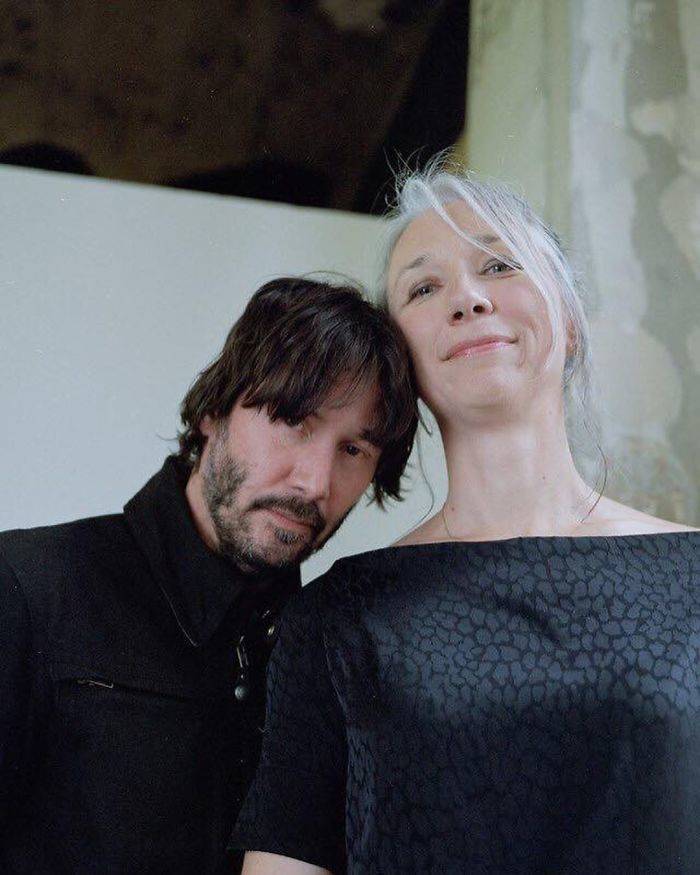 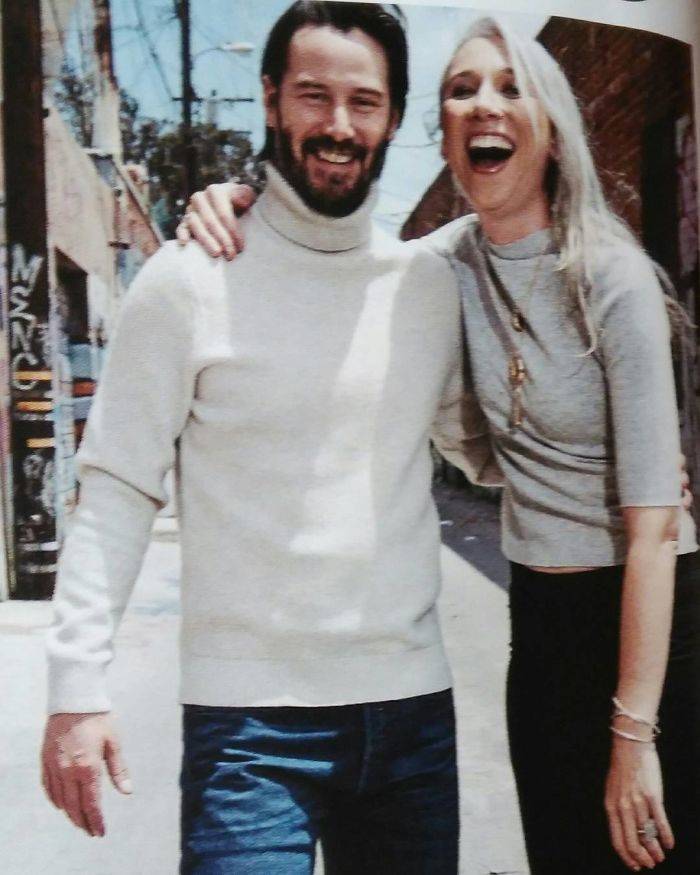 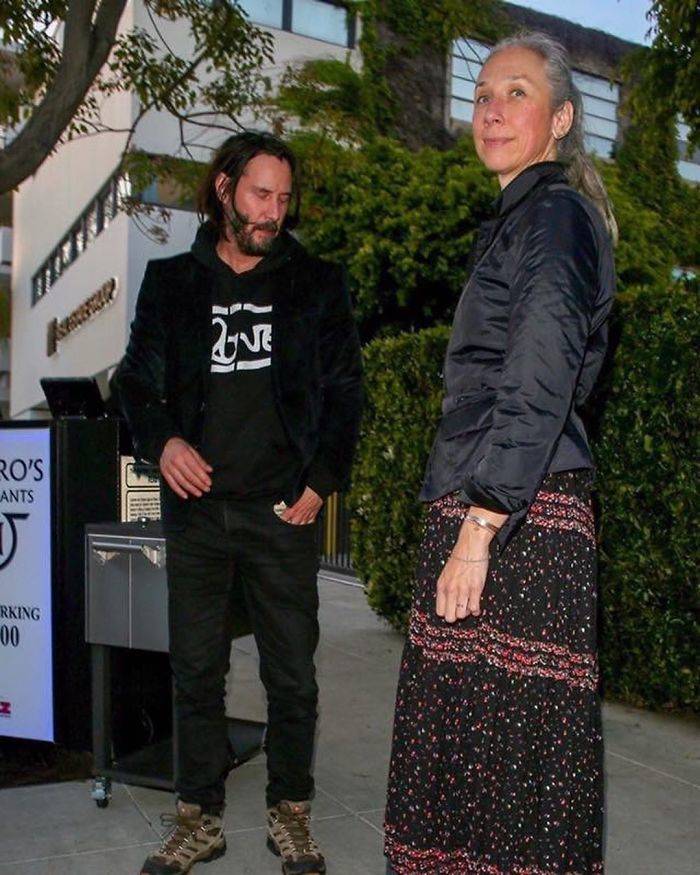 There have been rumors that Reeves had been previously romantically involved with Sandra Bullock and Amanda De Cadenet. As to whether or not these rumors are true, your guesses, dear Pandas, are as good as mine. 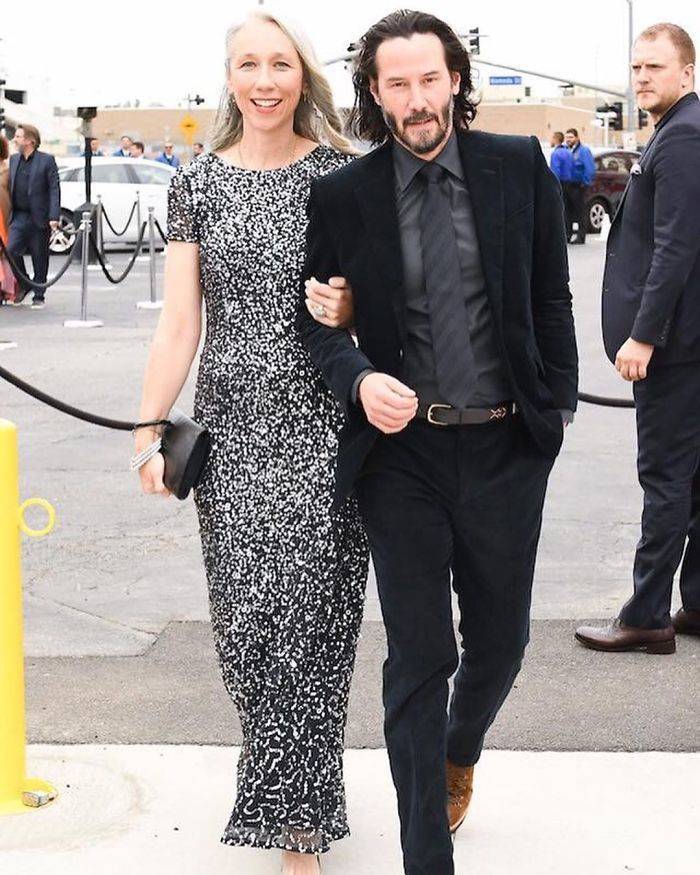 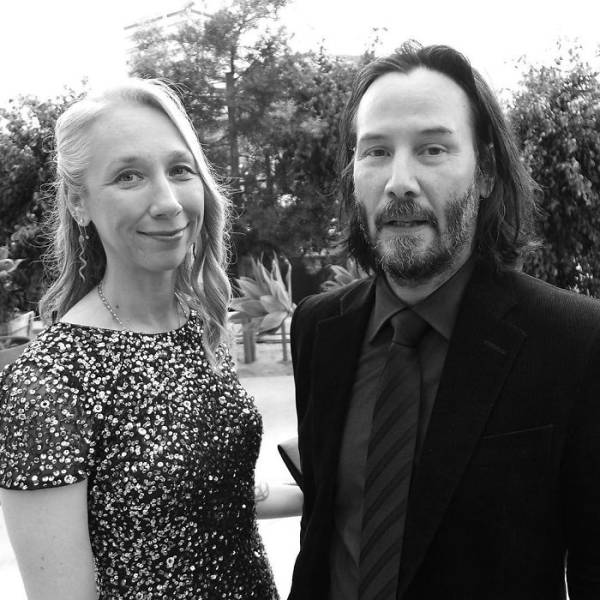 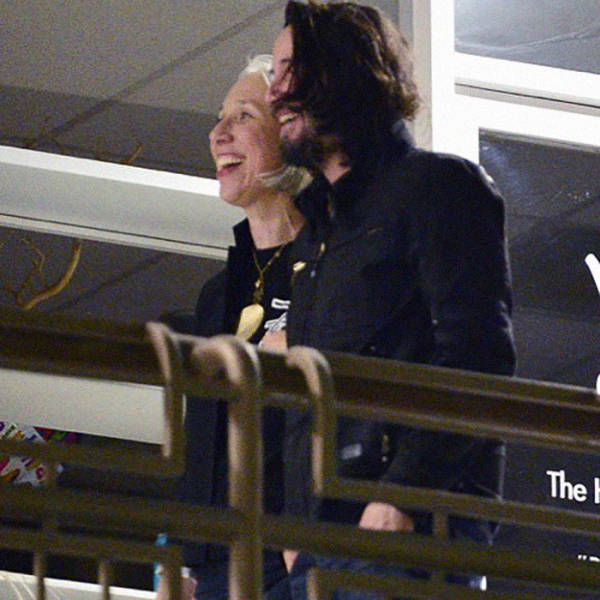 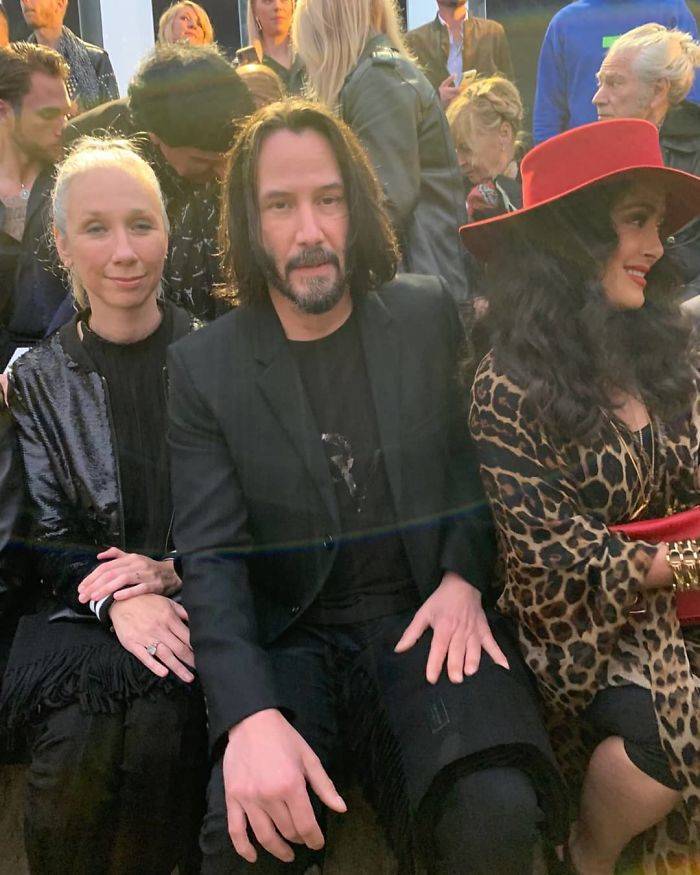 Reeves and Grant have been business partners before. They’d collaborated on the books ‘Ode To Happiness’ and ‘Shadows:’ the painter provided visual art, while Reeves wrote poetry. That’s right, folks, just when you thought Reeves couldn’t be more perfect, you find out that he writes poetry.

The twosome worked together on a couple of books before 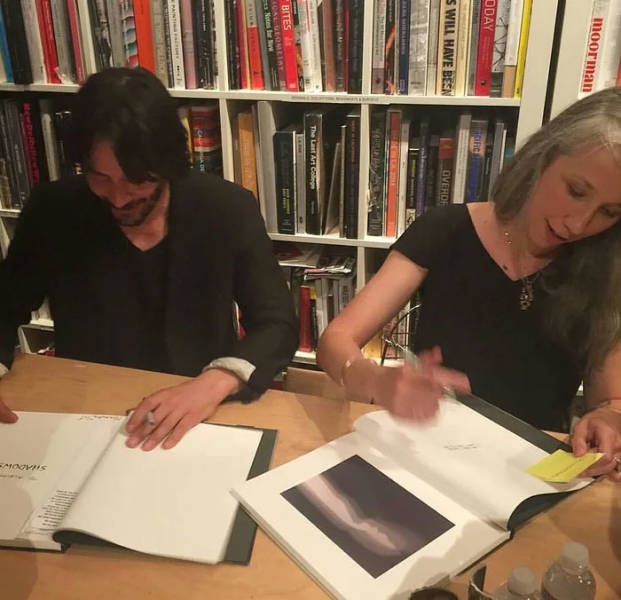 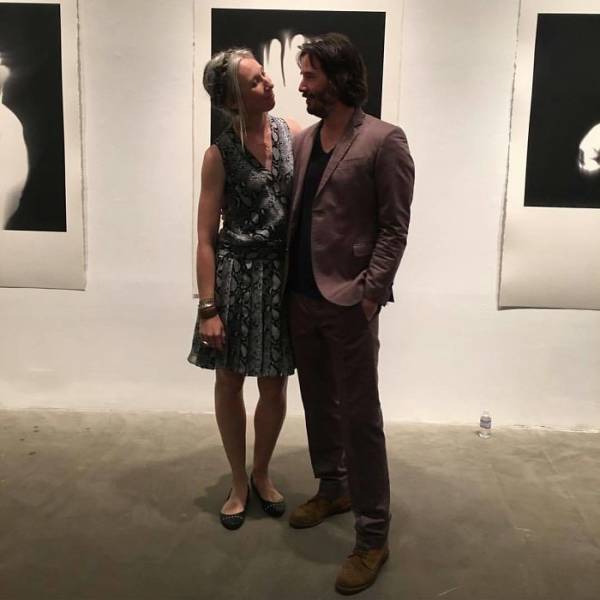 This isn’t the first time that Reeves and Grant have been seen being close: there have been rumors for weeks that the talented pair are now a couple. In the middle of October, for example, the duo were photographed leaving a sushi bar in Los Angeles arm-in-arm.

For some of us, Keanu Reeves is synonymous with Neo from ‘The Matrix’ trilogy. Fans were thrilled to discover that a fourth installment in the series will begin production in 2020, starring Reeves, who will be making a return as Neo. According to the actor, the script was ‘very ambitious.’