Those Colors Were Chosen For A Reason! (10 pics)

Fire hydrants have different colors to represent how many gallons per minute (GPM) they can produce. Different fire hydrants are used to stop different types of fires, depending on the size. The most popular colors are red, orange, green, and blue. 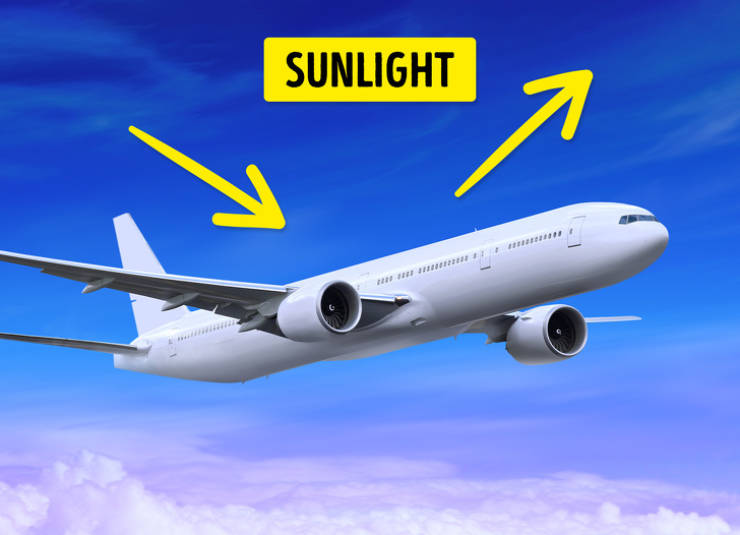 A lot of commercial airplanes are painted white to reflect sunlight. This will help reduce the damage caused by the sun and prevent the plane from overheating. Painting airplanes white also helps them take less time to cool down when they’re parked. 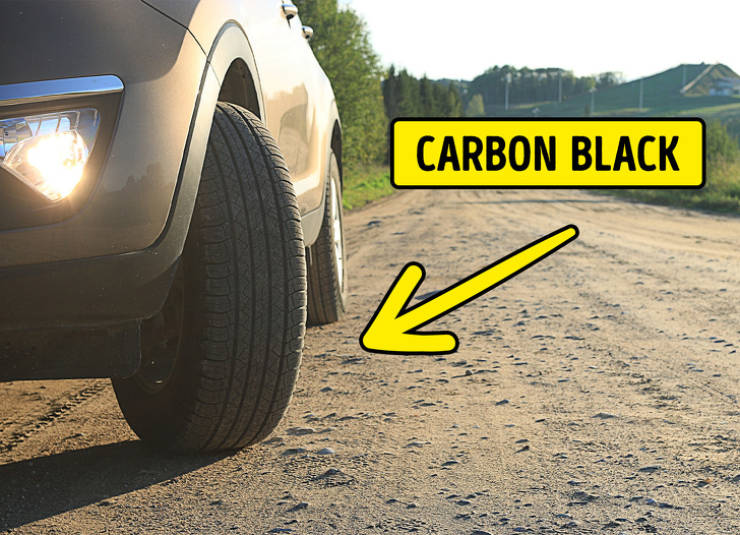 The rubber that is used to produce tires is actually white, but carbon black is added to extend their lifespan. This consequently makes them black. Carbon black increases the strength and durability of the tires by conducting heat away and protecting them from UV light. 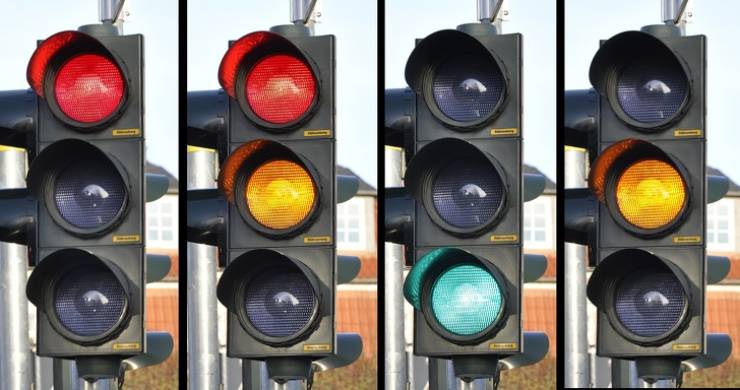 By now we should all be familiar with the 3 colors of traffic lights. Red means stop, green means go, and yellow means proceed with caution. However, there is a reason why these colors were chosen. Red is the color with the longest wavelength which means it can be seen from a bigger distance, allowing drivers to see it from far away. Yellow has a shorter wavelength than red but it’s longer than green. These wavelengths make it clearer when the lights change from green to yellow or from yellow to red. 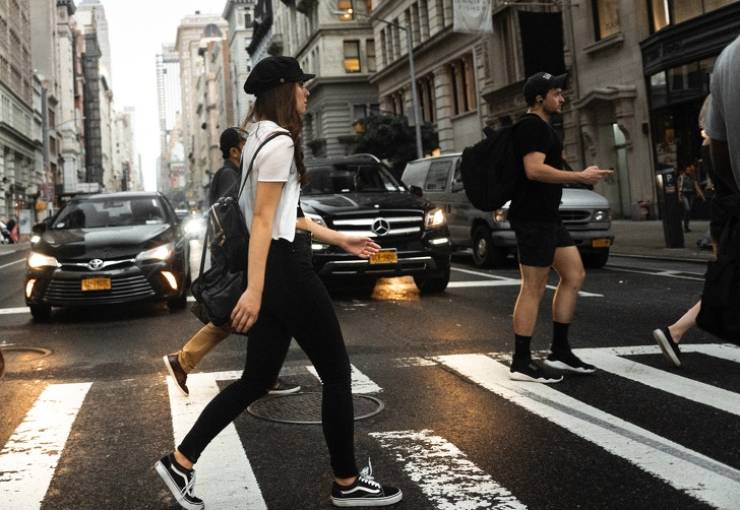 The contrasting black and white colors in zebra crossings makes them visible from afar. This gives drivers enough time to reduce their speed and let people cross the road. These 2 contrasting colors also help pedestrians stand out against the background. 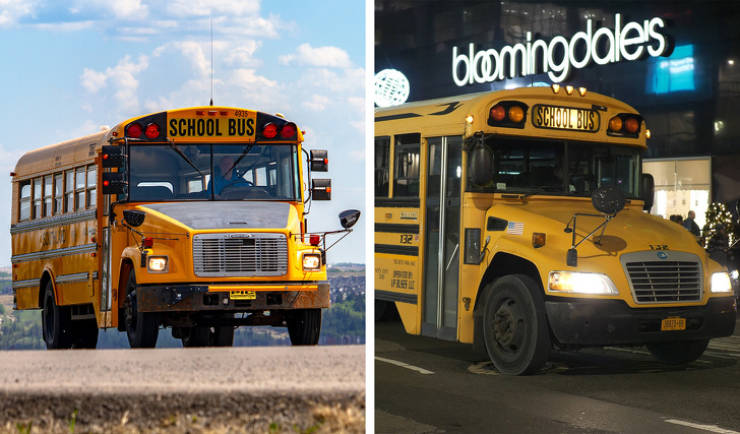 The color yellow on school buses was selected for security reasons. The contrasting yellow and black colors on school buses help them to be easily noticed by students, especially in the morning when they’re being picked up. These 2 colors also help other drivers notice the school bus during darker hours. 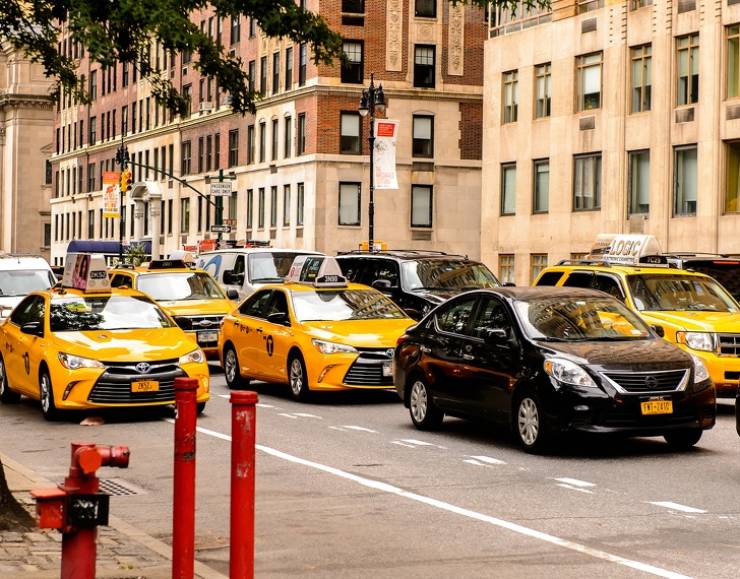 Similar to school buses, the color yellow used on taxis makes them easy to recognize. Yellow is a color that easily stands out from others on the road. 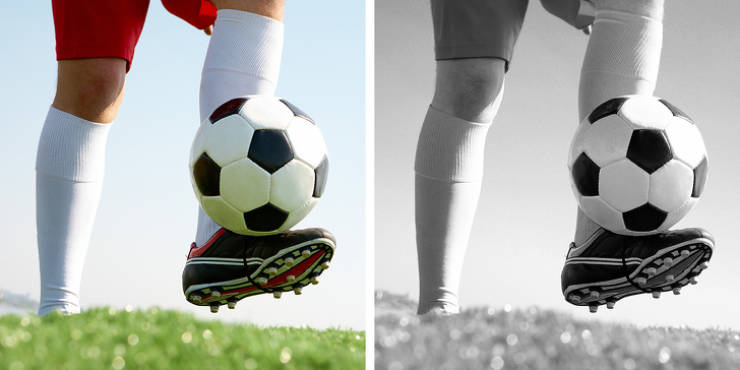 When soccer balls started to be made out of plastic, they were bleached all white. However, the company Adidas decided to also add black to them. Black and white balls were easier to spot on TV because at that time, the pictures on TV were black and white as well. 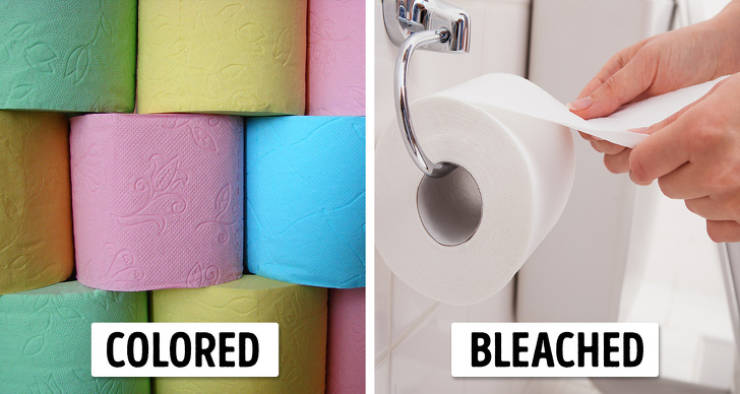 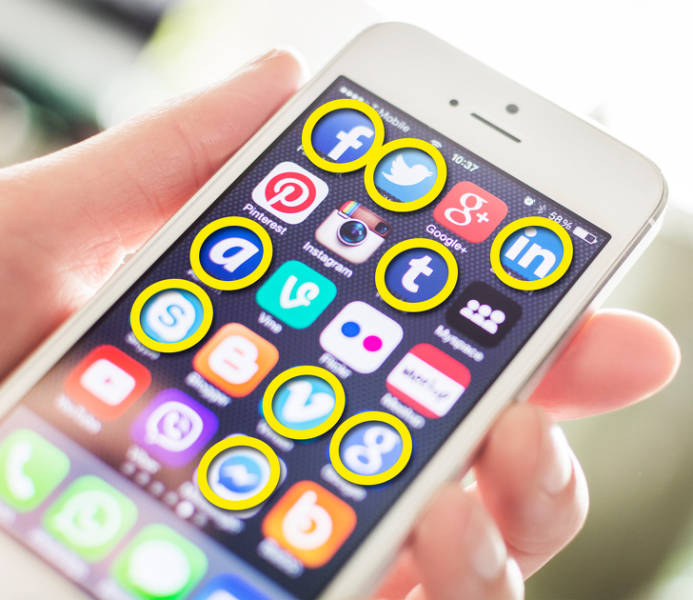 Party 2 year s ago
The green light in a traffic signal also has a little blue in it so red/green colorblind people can tell the difference between the red light and the green light.
Reply
0

Skeleton 2 year s ago
...#4 I highly doubt, that when they started shuffling giant red and green dots on the sticks - few hundred yrs ago anyone had a clue about all that BS. Same goes for the ship's starboard and port navigation lights - so u need to find better explanation.
Reply