These Movies Are Quite Good At Jerking Tears (30 pics) 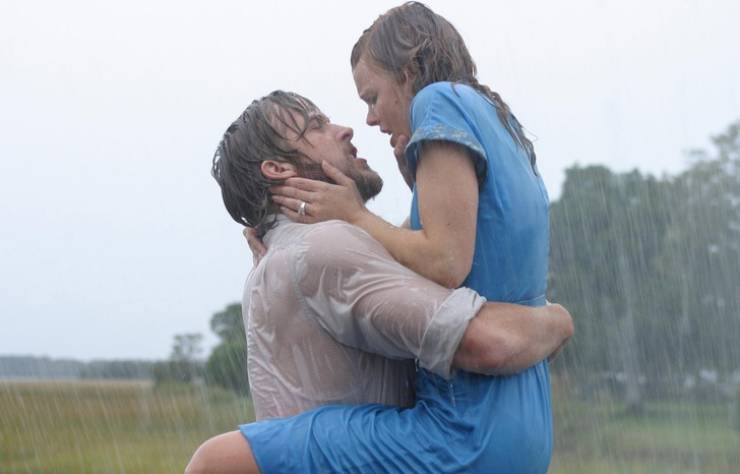 Allie (Rachel McAdams), a rich girl, falls in love with mill worker, Noah Calhoun (Ryan Gosling), and this relationship is not OK with her parents. Noah is later called to serve in World War II and when he comes back, things are not the same between he and Allie.

The Fault in Our Stars 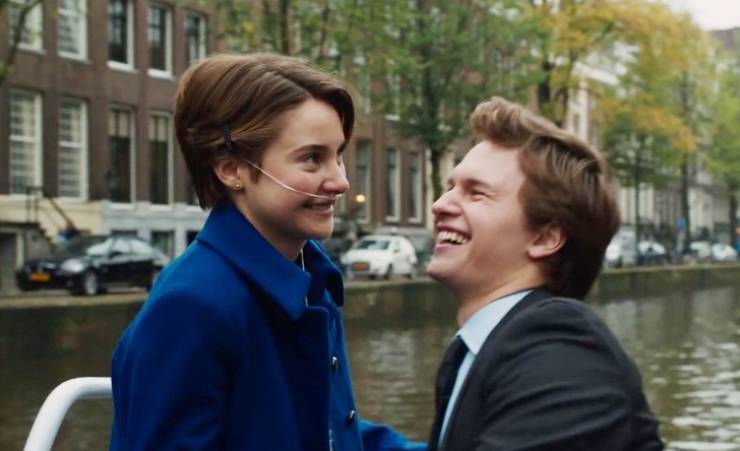 2 teenage cancer patients fall in love at a cancer support group. They both share the same interests, one of them being a love for books. He gets an invitation to visit a reclusive author and they both embark on an adventure to Amsterdam, to make the best of their short lives. 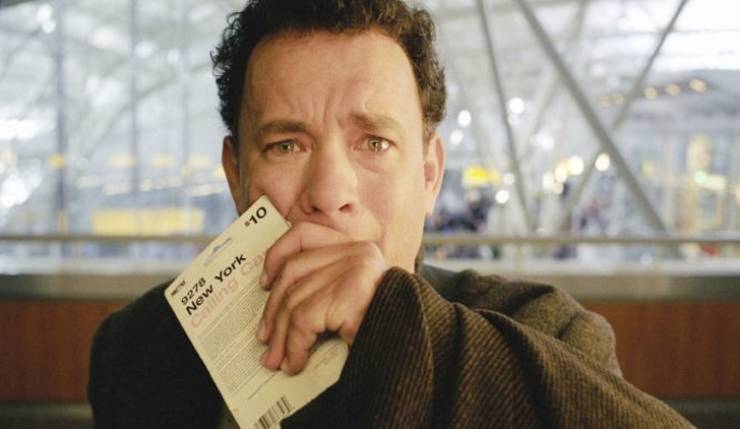 Eastern European tourist Viktor (Tom Hanks) finds himself trapped in the JFK airport in New York, as a result of a war breaking out in his country. Viktor will have to live in the airport for an indefinite period of time while the war is happening, preventing him from living his life. 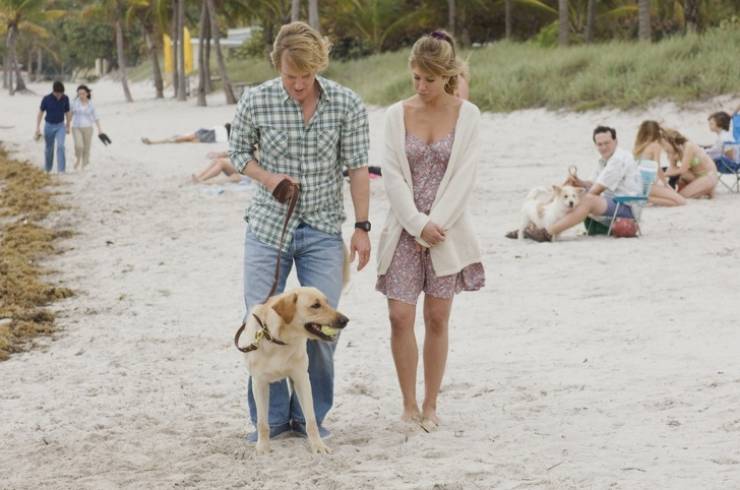 A couple moves to Florida where they buy their first house and find jobs at competing newspapers. Soon afterward, they adopt a little dog named Marley. Although very adorable when he was a puppy, Marley grows up to be a very naughty dog and the family learns a lot of lessons from him. 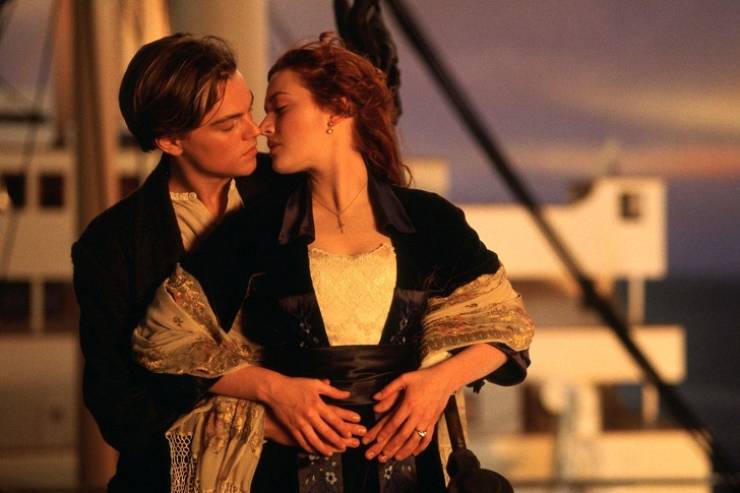 A 17-year-old aristocrat finds herself falling in love with a poor artist when they are aboard the luxurious Titanic. The ship later hits an iceberg and people have to fight for their lives. 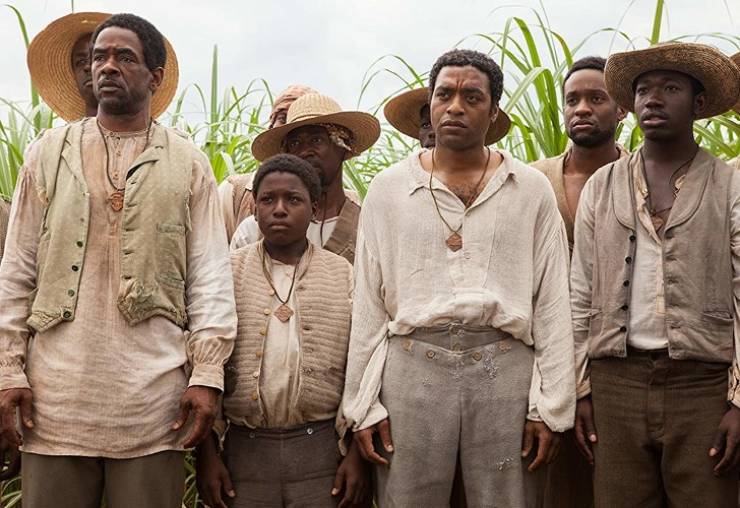 A free black man is kidnapped and sold as a slave. Soloman (Chitwetel Ejiofor) is trapped for 12 years in the hands of a malevolent owner in a place where he struggles to survive. 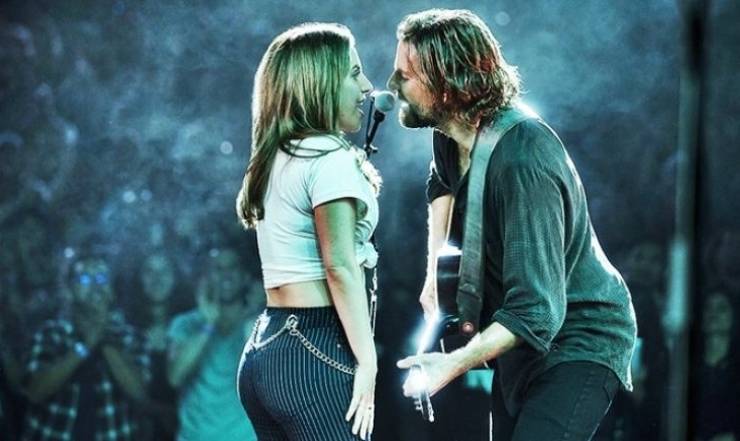 Jackson (Bradley Cooper), a very popular musician, falls in love with Ally (Lady Gaga), a struggling singer. He then puts her in the spotlight, bringing her fame. But as her fame increases, their relationship starts to fall apart. 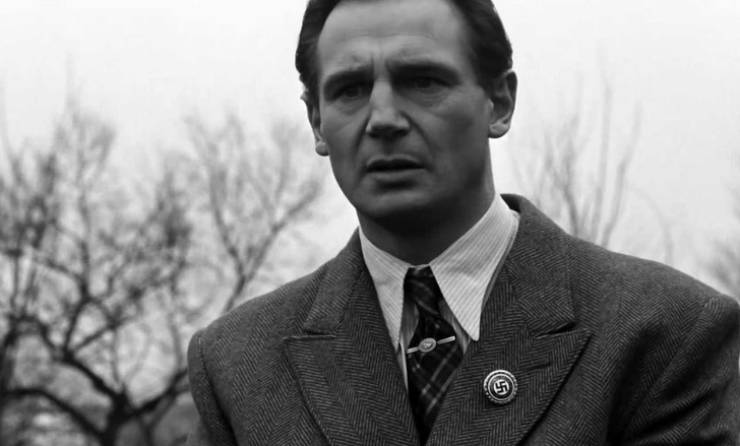 During World War II, businessman Oskar Schindler (Liam Neeson) arrives in Krakow to make money, after joining the Nazi party. His factory is full of unpaid Jews, but as the time passes he starts to grow a conscience about what he is doing. He then realizes that his factory is the only way of preventing people from being sent to concentration camps. 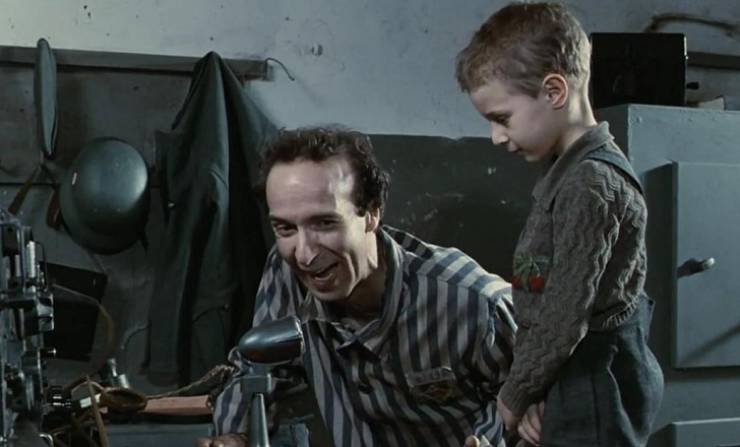 A Jewish man and his son are victims of the Holocaust during World War II. The father uses his imagination to make the camp look fun and hide all the danger from his son. 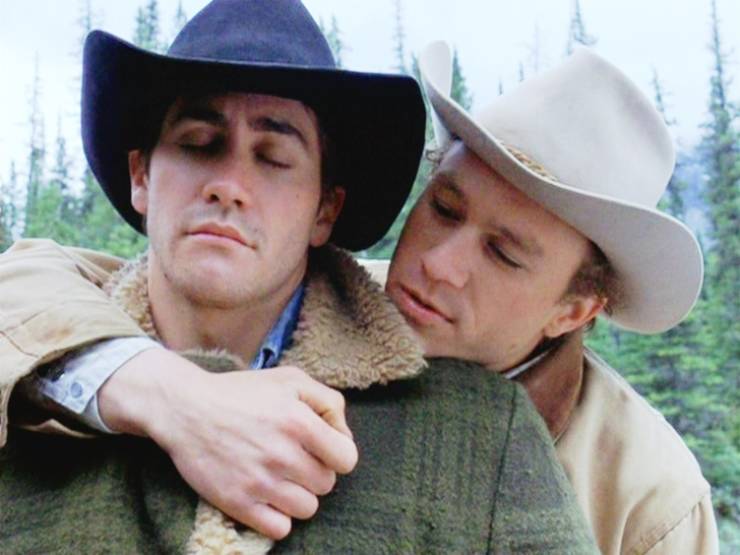 Rancher Joe Aguirre (Randy Quaid) hired 2 sheep headers to take care of his ranch. The 2 cowboys Jack Twist (Jake Gyllenhaal) and Ennis Del Mar (Heath Ledger) end up falling in love, but will have to keep it a secret for years as they both end up marrying 2 women. 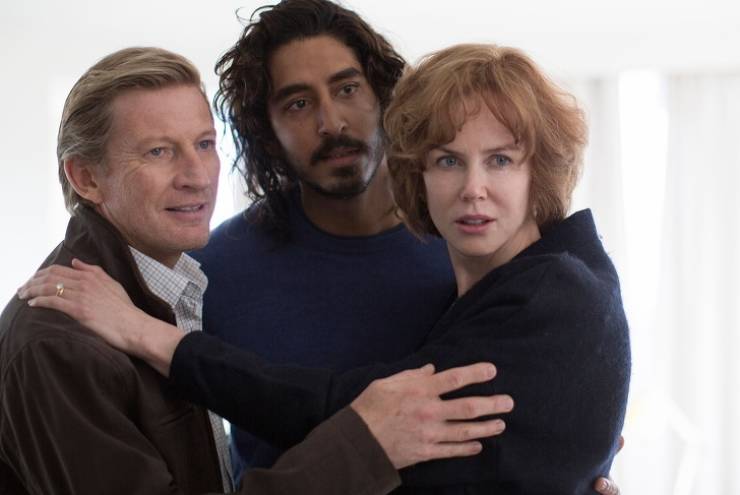 A 5-year-old boy gets lost on a train that takes him far from India, his country. He is then adopted by an Australian couple. 25 years later, Saroo (Dev Patel) sets out to find his lost family and first home. 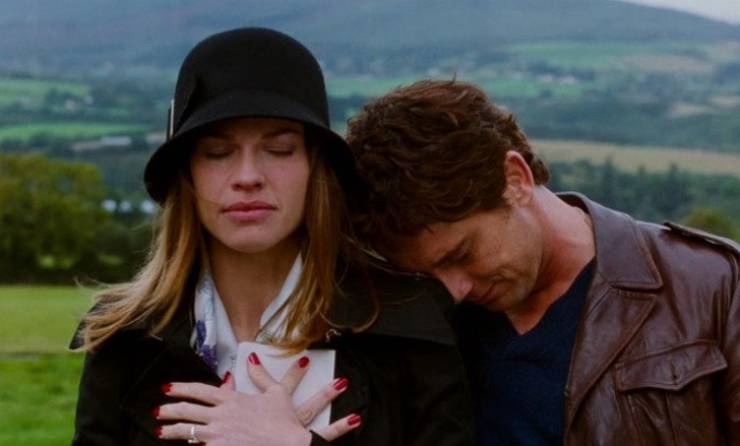 Holly Kennedy (Hilary Swank) loses the love of her life Gerry (Gerard Butler) who died from a brain tumor. On her 30th birthday, she finds the first of a series of letters that were written by him before he died in order to help her move on to a new life.

The Boy in the Striped Pajamas 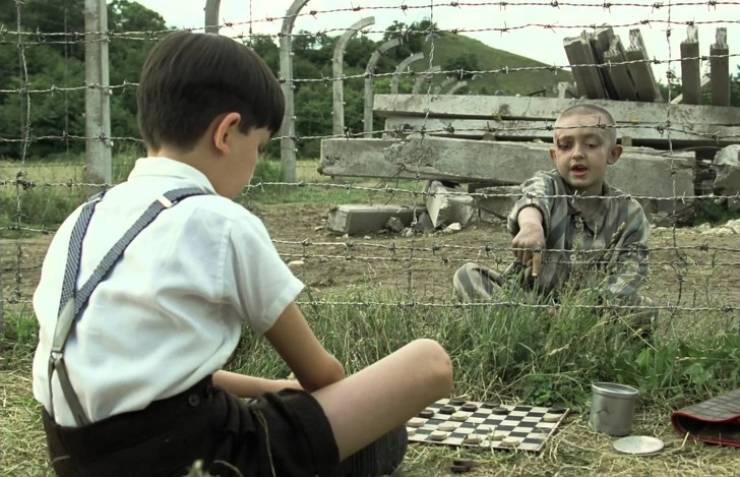 This story is of a forbidden friendship between an 8-year boy, the son of a German commandant, and a Jewish kid who is in a concentration camp, who are separated by fences. 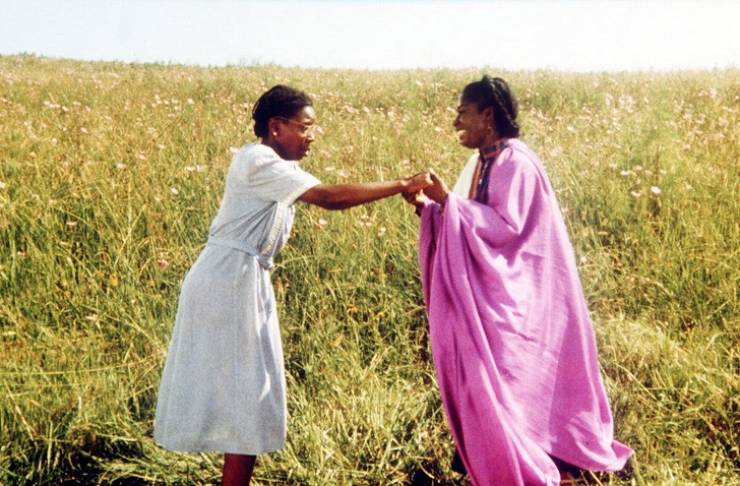 An African-American woman managed to survive severe abuse by her father. After abusing her, he marries her to a man who is even worse than he is. Her dream is to be set free and reunite with her sister in Africa.

The Theory of Everything 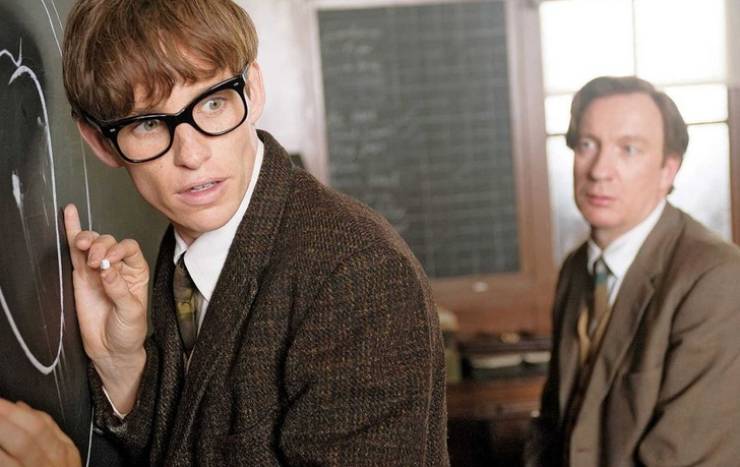 This film portrays the story of the physicist Stephen Hawking (Eddie Redmayne) who falls in love with a colleague. Stephen later finds out that he has a motor neuron disease and is told that he has little time left by his doctor. However, the odds seem to work on his favor and he and his lover manage to achieve incredible things together. 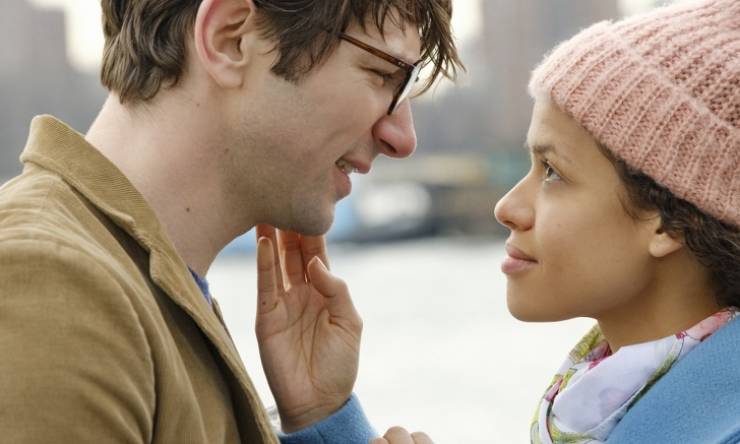 When Abbie (Gugu Mbatha-Raw) is diagnosed with cancer, she decides to try to find a new love for her fiancé Sam (Michiel Huisman) who she’s been best friends with since childhood. 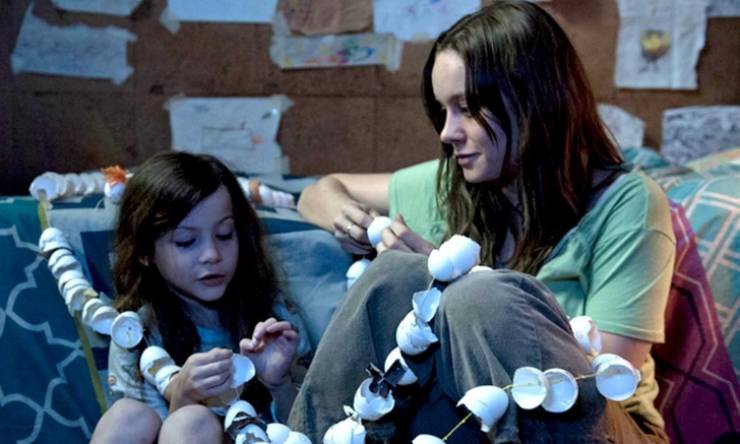 After being kept in an enclosed space for several years, a woman and her son manage to get free. The boy, who was born in captivity, will start to experience the outside world for the first time. 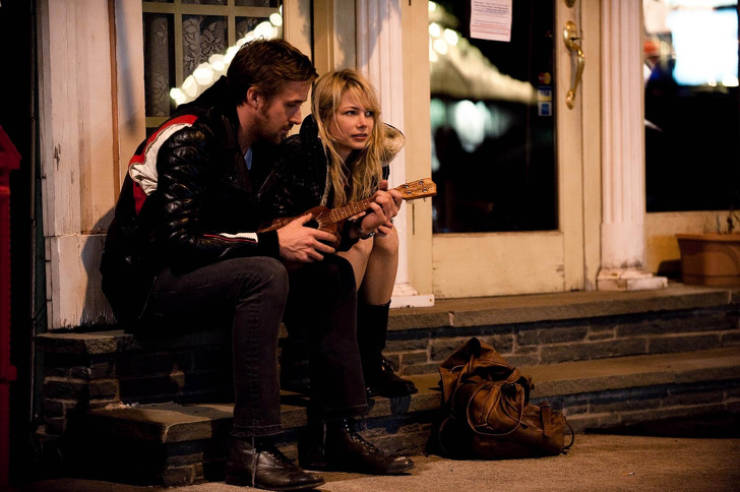 This movie is the portrayal of a contemporary couple. The couple finds themselves in a difficult moment in their relationship as Cindy (Michelle Williams) turns out to be a woman who is full of opportunities and wants to grow, but David (Ryan Gosling) has stayed the same since the day they met. 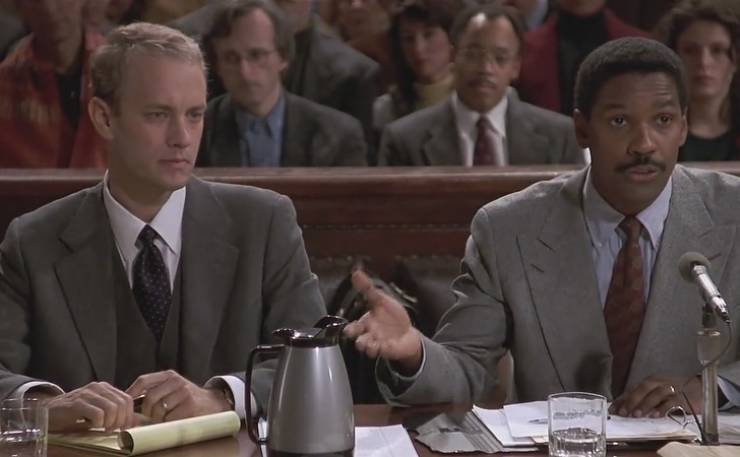 A man who is homosexual and HIV positive tries to hide it from the world, fearing it will compromise his career as a lawyer. Soon after, he is fired and sues the company for discrimination. 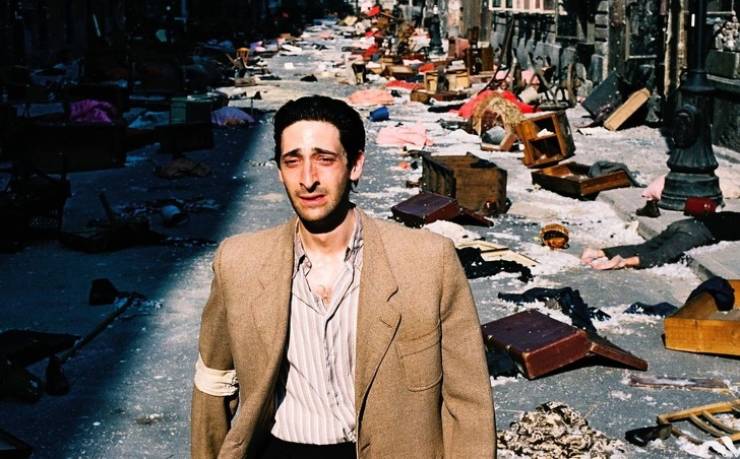 A Polish Jew, who is separated from his family during an operation focused on exterminating Poland’s Jews, tries to survive in Warsaw during World War II.

Call Me By Your Name 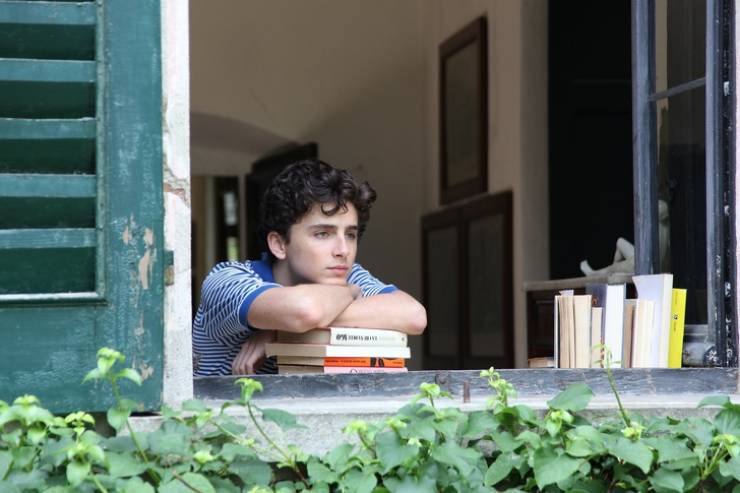 A 17-year-old boy starts a forbidden romance in Italy during the summer with an older man who works for his father. This summer will change their lives forever. 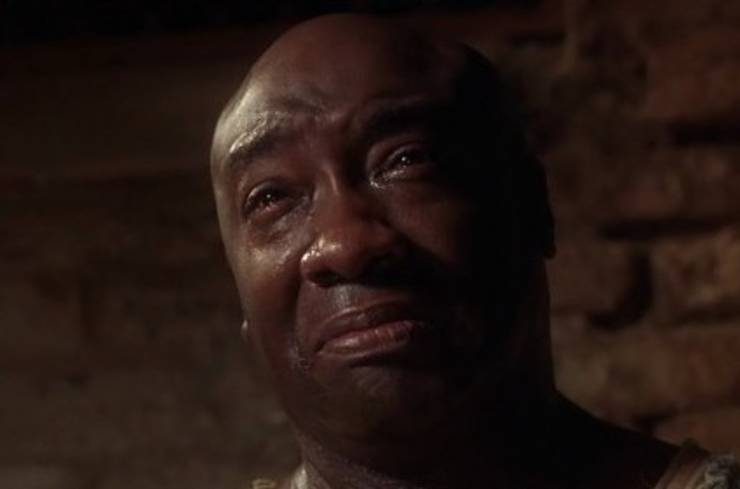 aul Edgecomb (Tom Hanks) is the head guard at the Green Mile. He meets an inmate named John Coffey (Michael Clarke Duncan) who was convicted of the murder of 2 young sisters. Paul discovers Coffey has an incredible gift for healing other people, which makes him wonder if John really committed those crimes. 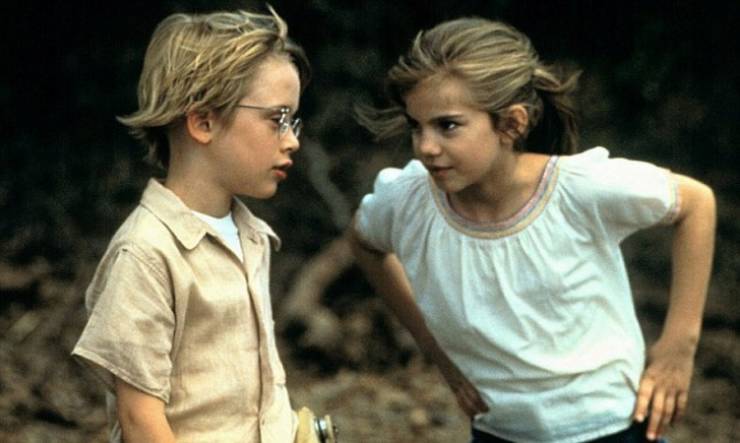 Vada’s (played by Anna Chlumksy) world is turned upside down after her father, who is a mortician, marries a new woman after her mom dies. Vada is a tomboy, who spends most of her time with her best friend while worrying that she may have contracted the diseases of her father’s customers. 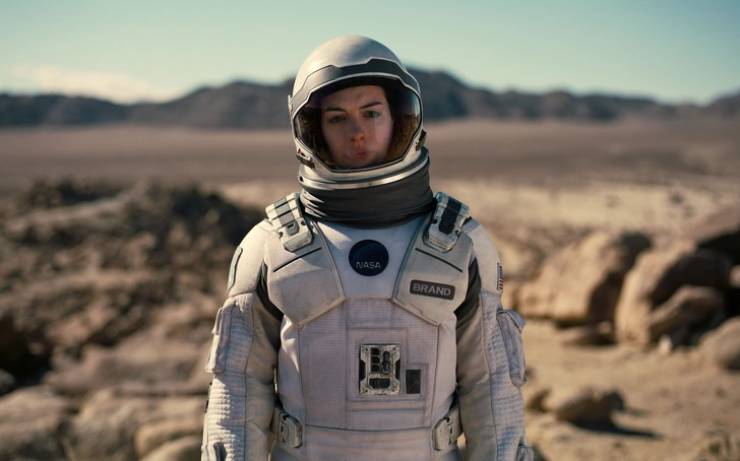 A team is working on a plan to save humanity. They travel through space to try to find a new place for humankind to live.

The Pursuit of Happyness 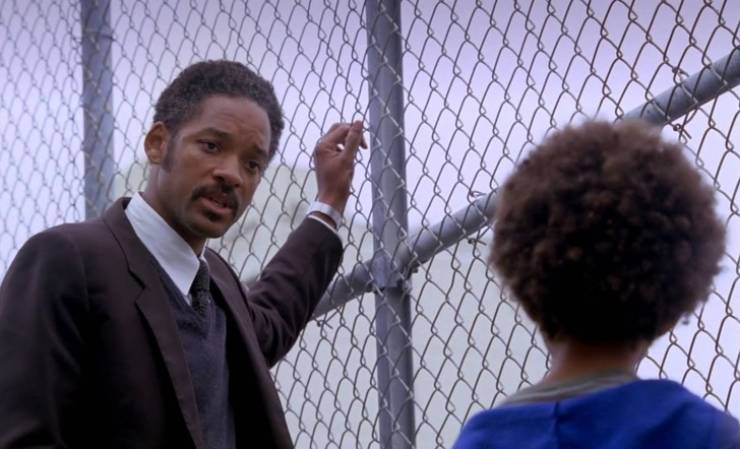 A single father is forced to leave his apartment, with no other place to go. He and his son will have to live in shelters while he tries to create a better life and future for his son. 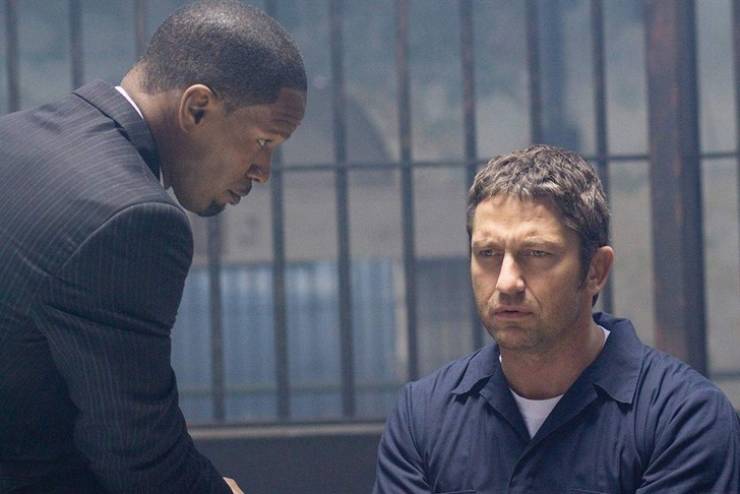 After finding his wife and daughter murdered during a home invasion, a man will try to take justice into his own hands after one of his family’s murderers is set free. 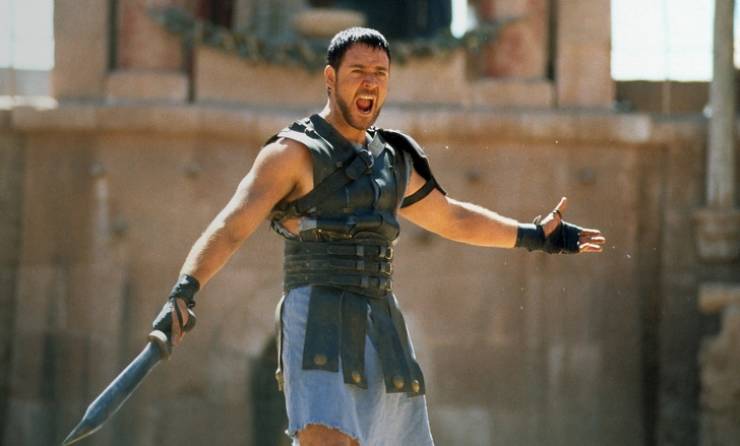 A Roman general’s family is murdered by a corrupt emperor. The general is then turned into a slave and forced to be a gladiator. 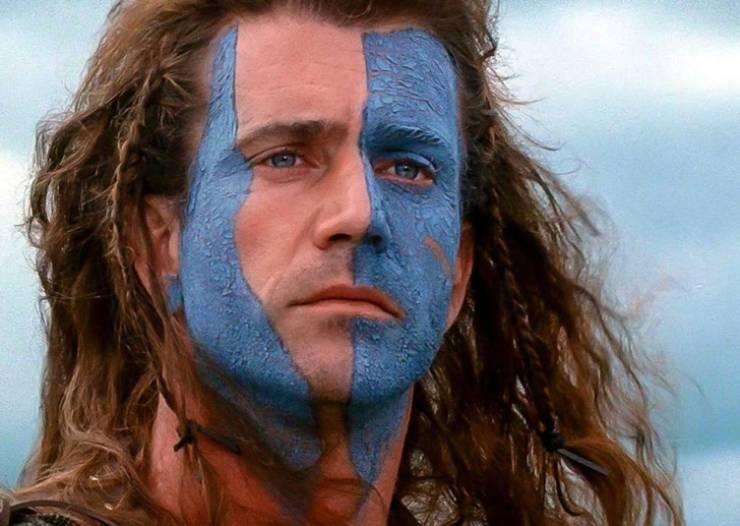 William Wallace (Mel Gibson) is a Scottish patriot who is in a revolution against the English. He started this because the love of his life was slaughtered after assaulting an English soldier that tried to rape her. 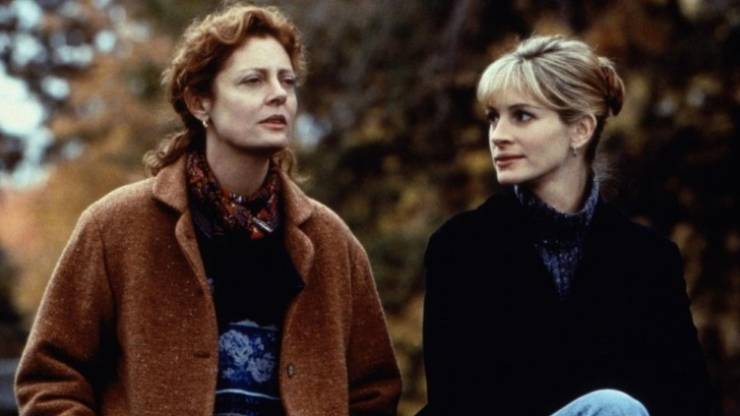 After being divorced for 3 years, Luke Harrison (Ed Harris) finds a new and younger girlfriend. His ex-wife Jackie (Susan Sarandon) and new girlfriend will have to put their differences aside to help raise Luke and Jackie’s children after a family crisis.

The Hate U Give 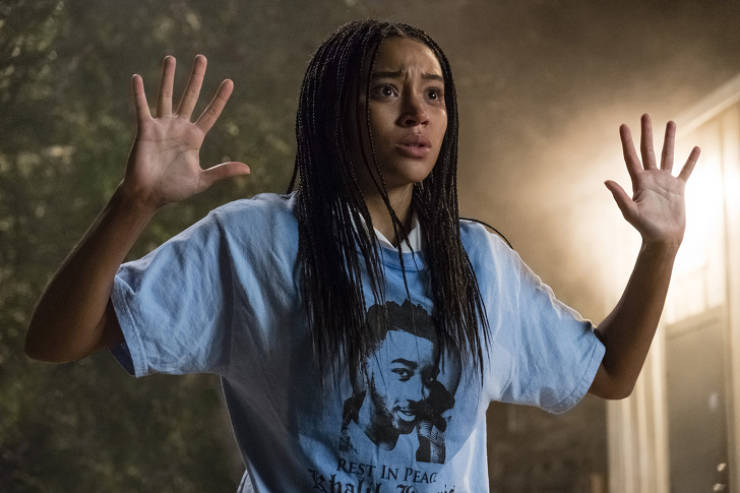 A young black girl witnesses the shooting of her childhood best friend who was killed by the police. The young girl will have to try and balance her mostly white school and mostly black neighborhood and stand up for what’s right.