You’ll Have To Believe These Facts (16 pics)

Losing an hour of sleep after Daylight Saving Time is linked to a 24% increase in hospital admissions for heart attacks.

Gaining an hour is linked with a 21% reduction in heart attacks. 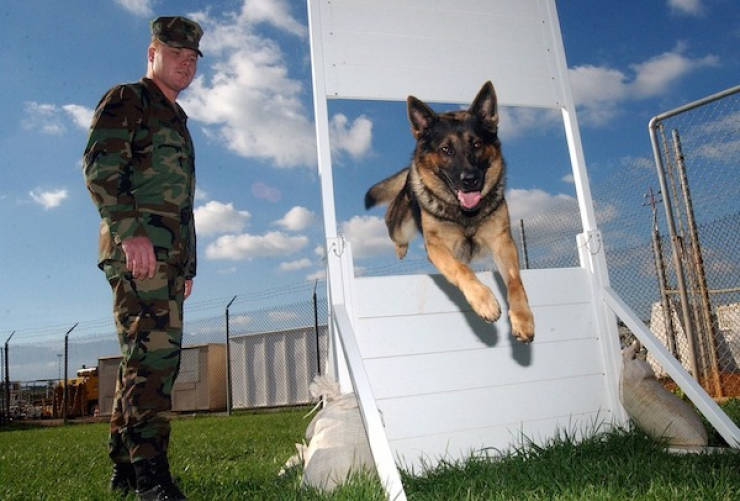 Working military dogs are noncommissioned officers and are always one rank above their human handlers. 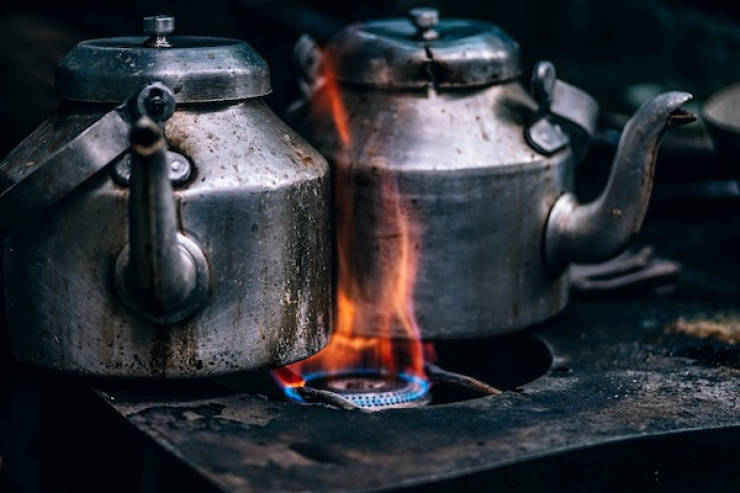 The smell is added so people can tell if there’s a leak. 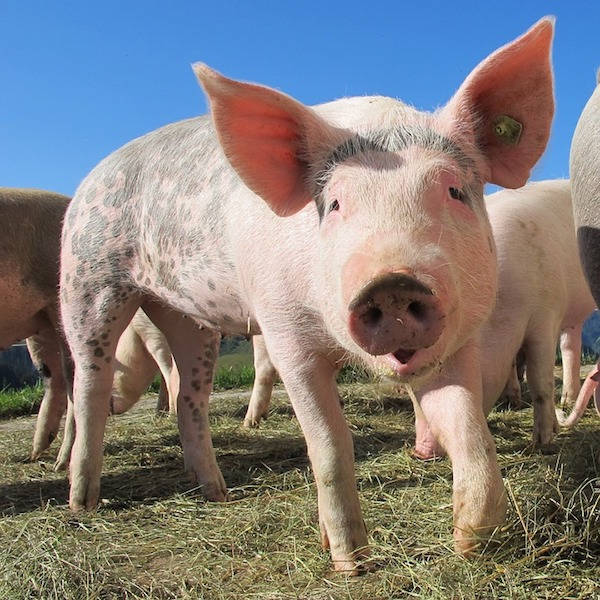 You’re more likely to be killed by a pig or falling coconut than by a shark. 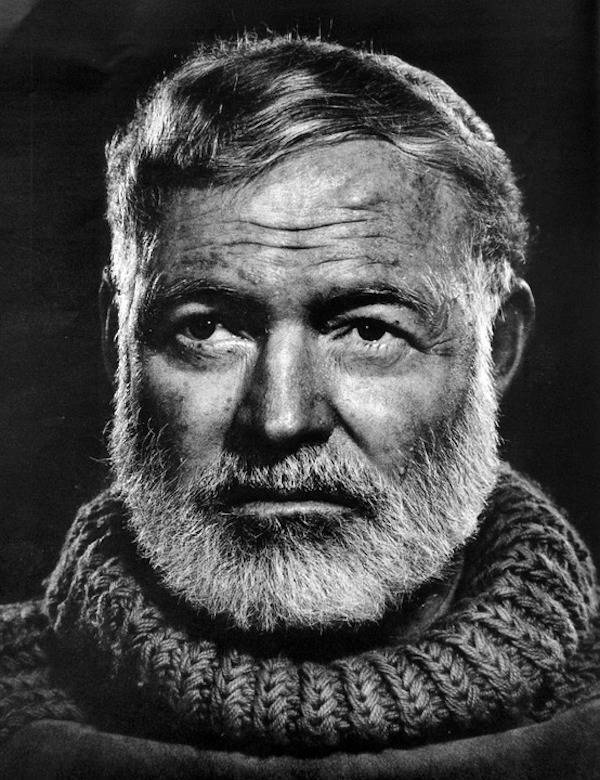 Ernest Hemingway often told friends and family he thought the FBI was following him, but they just told him he was paranoid.

Years after he died, the FBI released files showing that they had been following him and bugging his phones for the last 20 years of his life. 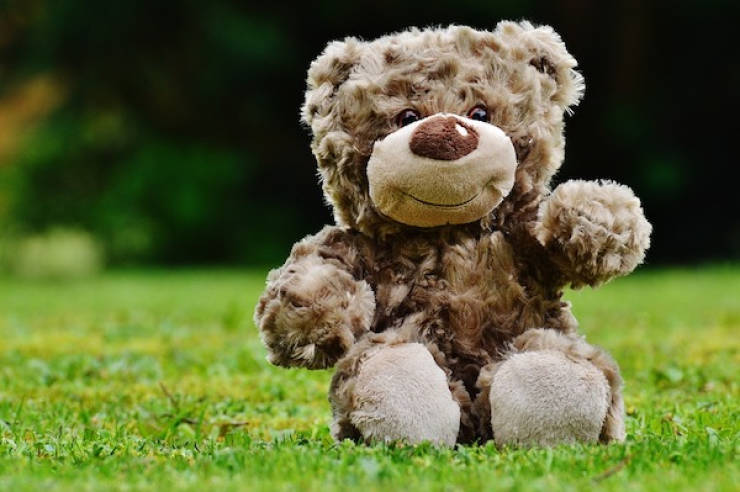 Trader Joe’s hides a stuffed animal in most of its stores.

If your child finds it, they get a prize. 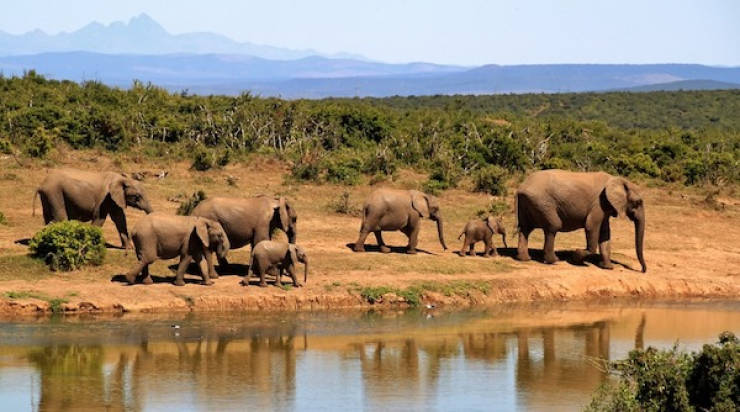 When a baby elephant is born, other moms in the family group will trumpet to celebrate and announce the new baby’s arrival. 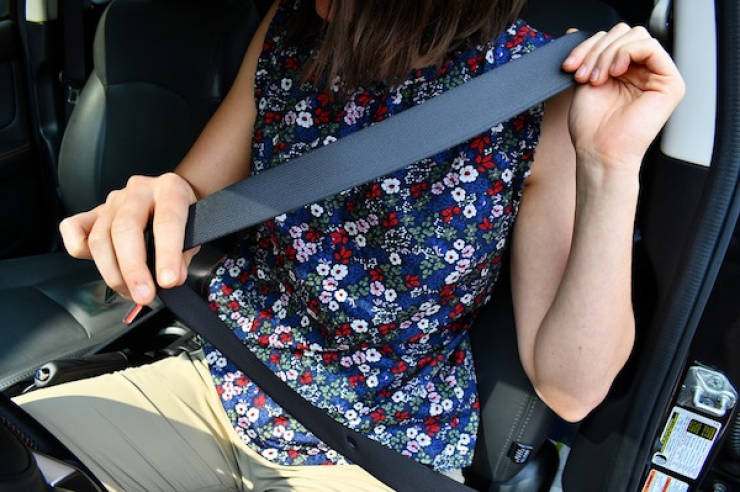 In 1962, Volvo gave away the patent for their revolutionary three-point seat belt to save lives.

Their seatbelt is now the standard for all cars. 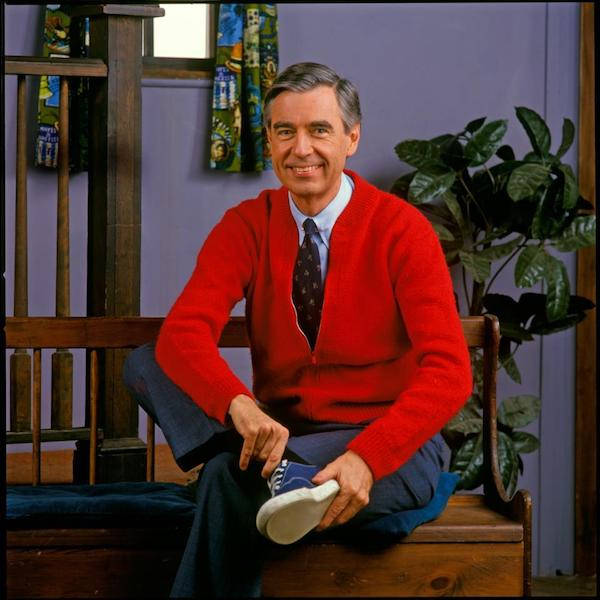 All of the sweaters Mr. Rogers’ wore on “Mr. Rogers’ Neighborhood” were knitted by his mother. 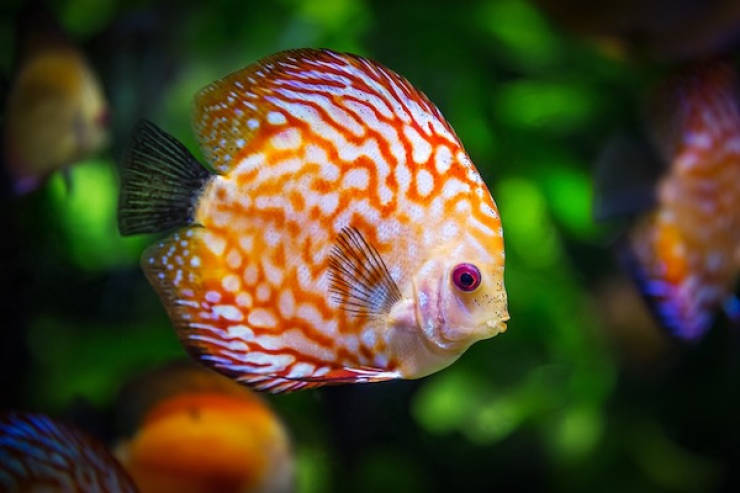 Some species of fish can recognize their owner’s face. 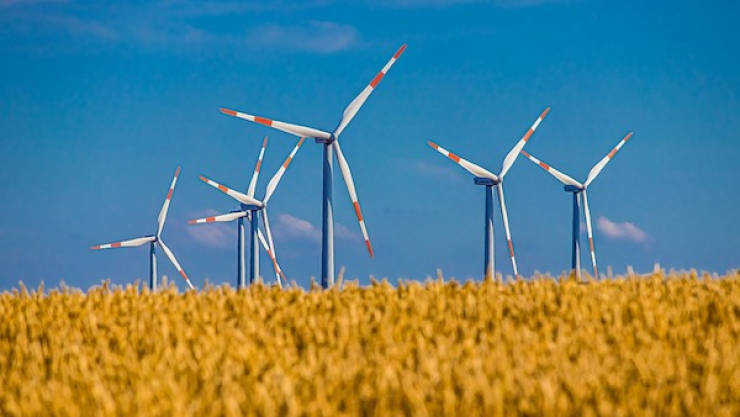 This year, for the first time in history, the UK produced more power through renewable sources than through fossil fuels. 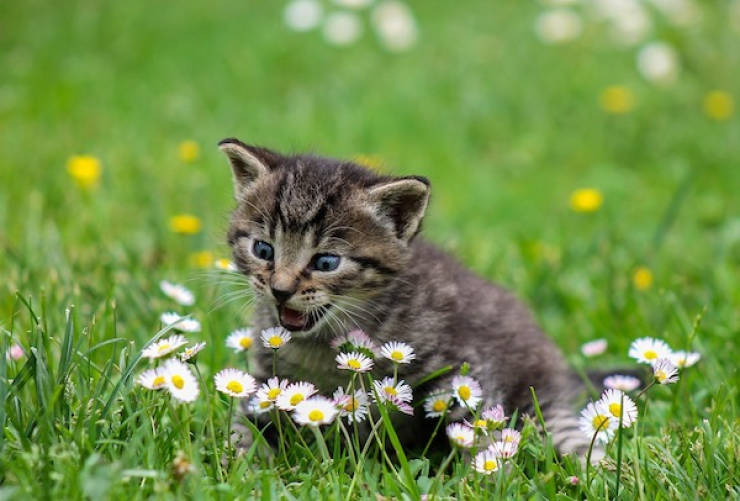 Cats are considered both an invasive species and superpredators due to their ability to quickly cause ecological damage. 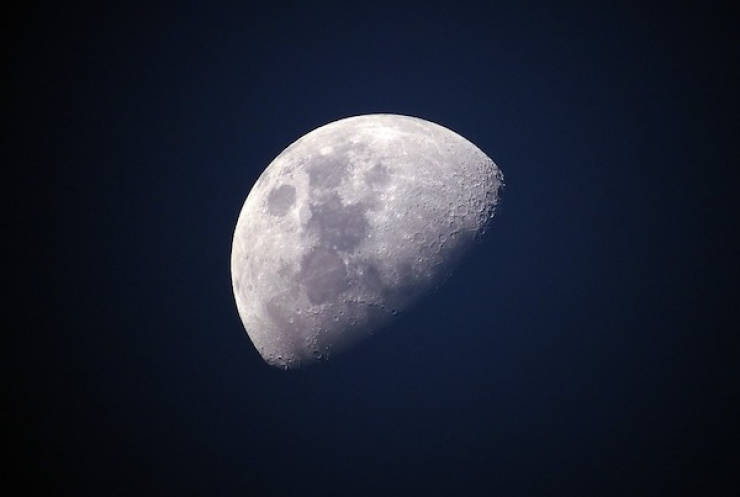 If you folded a piece of paper in half 42 times, it would reach the moon.

If you could fold it 103 times, the thickness of the paper would be larger than the observable Universe. 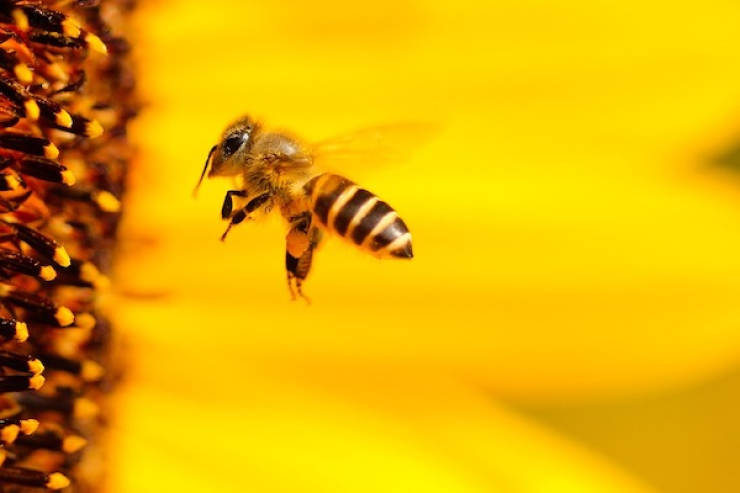 Bees don’t poop in their hives.

After being inside for a long time, they wait for a warm day to go on a “cleansing flight,” where they rush out of the hive to poop. 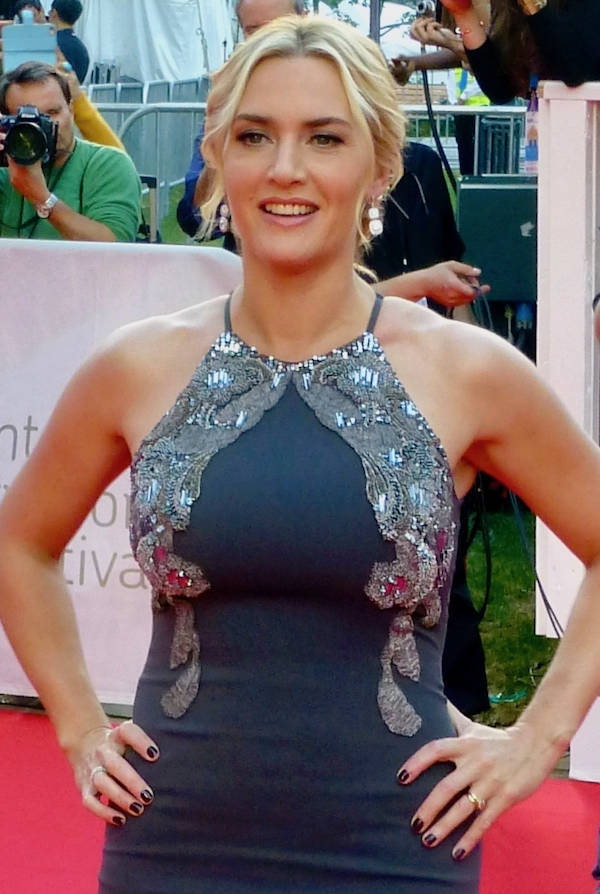 Kate Winslet keeps her Oscar award in a bathroom, so guests can hold it while making acceptance speeches in the mirror without feeling judged. 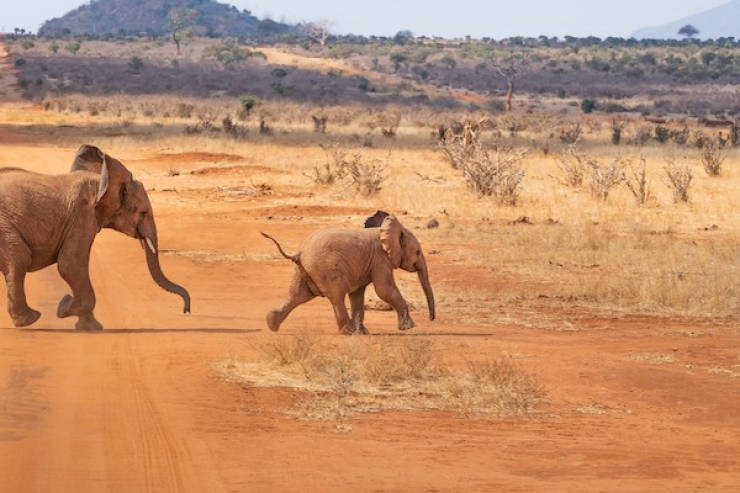 Check 6 month s ago
Yup, human babies are horrendous at controlling their trunks.