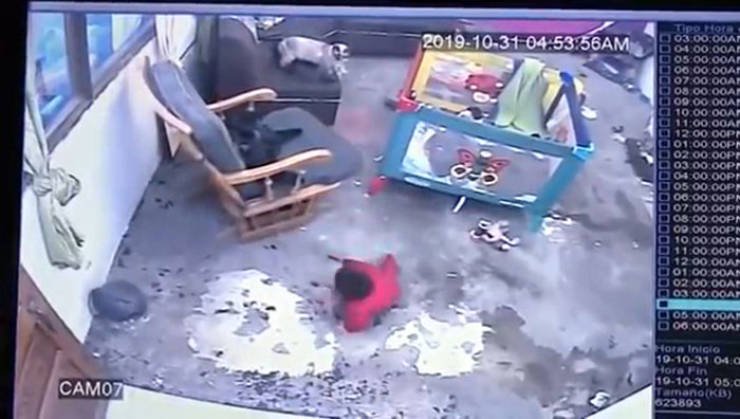 Recently, a video emerged posted by ‎DLore Álvarez showing something you don’t see very often. Taken by the security cam, the video captured a child playing on the ground near her crib. Right next to her, on the sofa, a cat was observing the child’s every move. 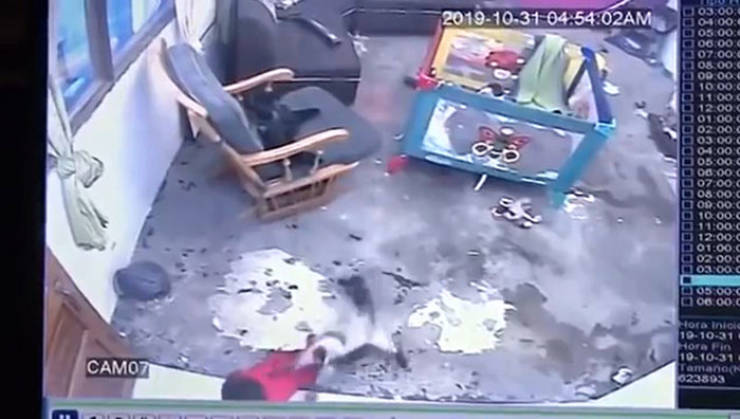 And then the video shows the reason why no one should ever leave their kids in an unsafe environment alone – the baby started crawling forward towards the open door which led to the staircase. 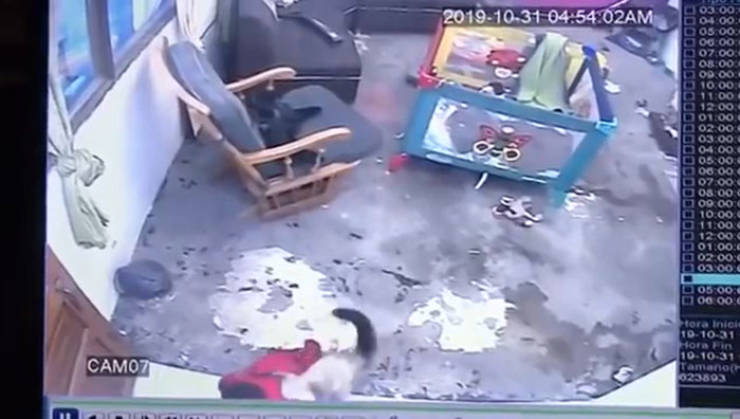 Luckily, the playful cat acted quickly and interrupted the child by playing with her. Whether intentional or not, it’s clear that if the cat wouldn’t have done that, the toddler would have tumbled down the stairs and sustained serious injuries. 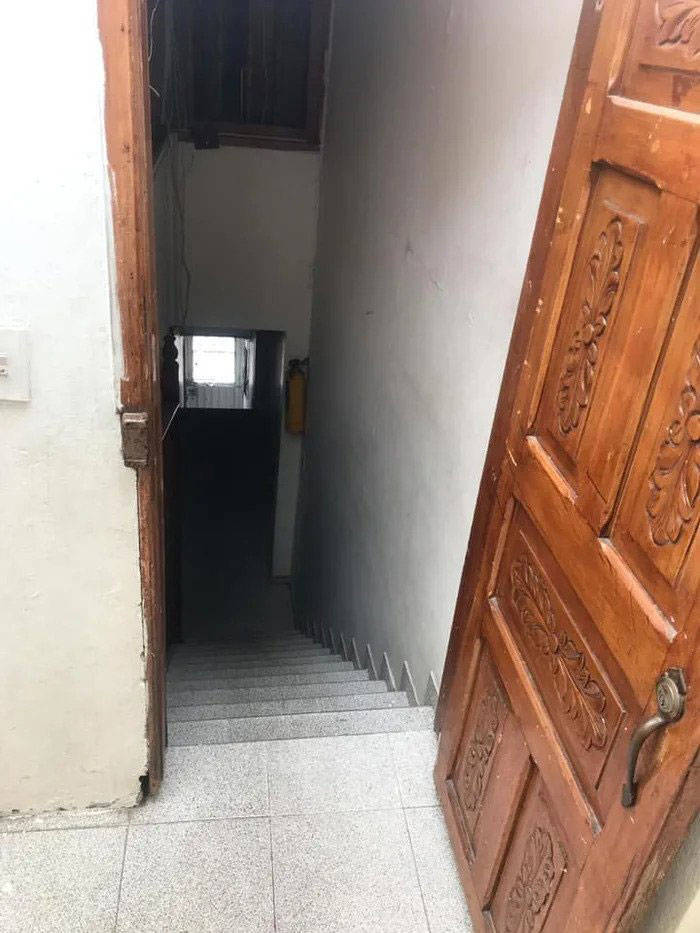 People rushed to hail the cat as a hero and praise her for her good deed. However, while it’s always nice to see a happy ending in videos like this one, the parents of the child also received some harsh criticism. 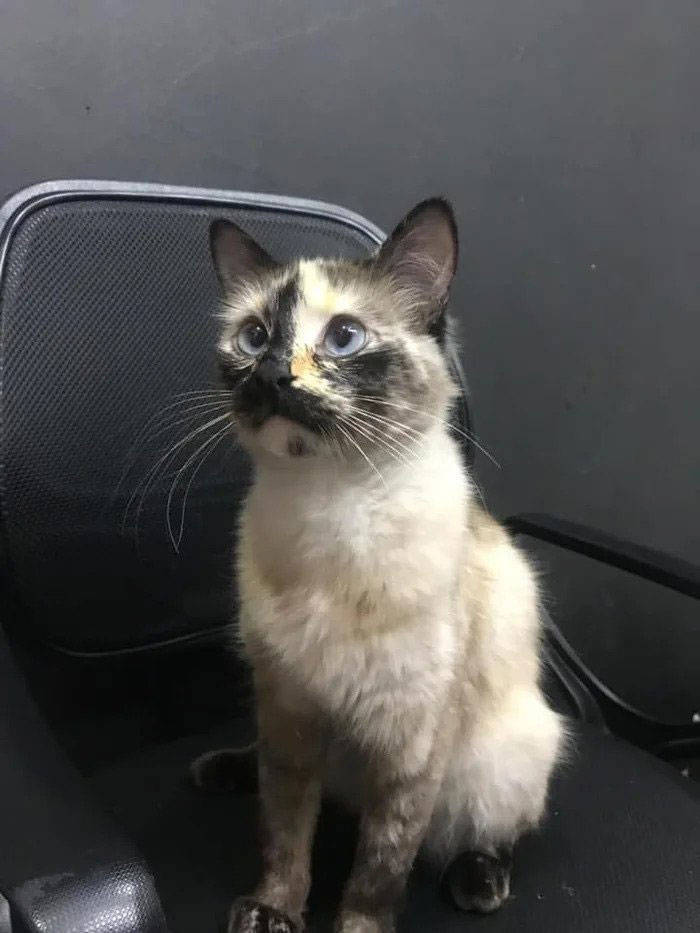 Many people became angry at the parents for leaving the child unsupervised with an open door that leads to a flight of stairs. Despite being smart creatures, cats clearly aren’t suitable nannies for human babies.

Watch the video below

Obstacles 7 month s ago
Thanks for that waste of time. Now I'll have idiotic vids of supposedly cute feline vermin in my youtube feed.
Reply
6

Martial 7 month s ago
First of all, you're watching a embedded video. You obviously haven't signed into youtube from here. So no, you won't see cat vids in your feed. Secondly, it was kinda obvious what the video was about... So yeah.... Thirdly, cool cat is cool. You drool, whiner.
Reply
0

Court 7 month s ago
The cat is a better parent than the real parents. Looks like the cat knew exactly what it was doing.
Reply