This Man Started Taking In Unwanted Dogs, Now There’s A Shelter With 750 Of Them (20 pics)

When Sasha opened his shelter in 2008, he probably didn’t expect it to become so overcrowded 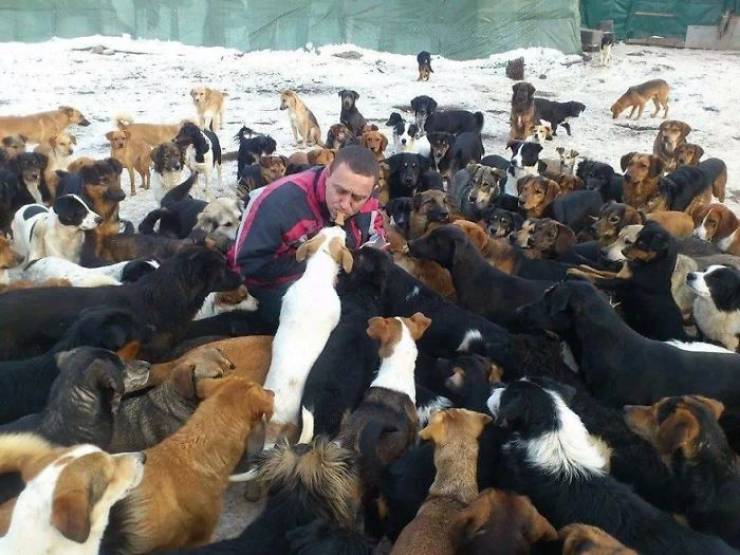 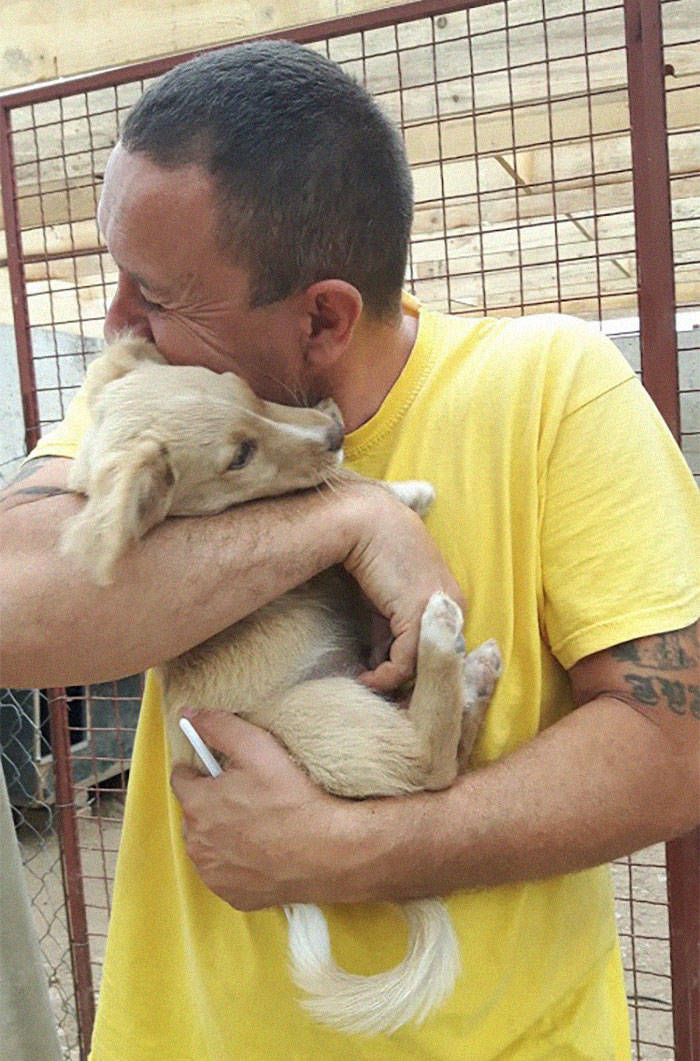 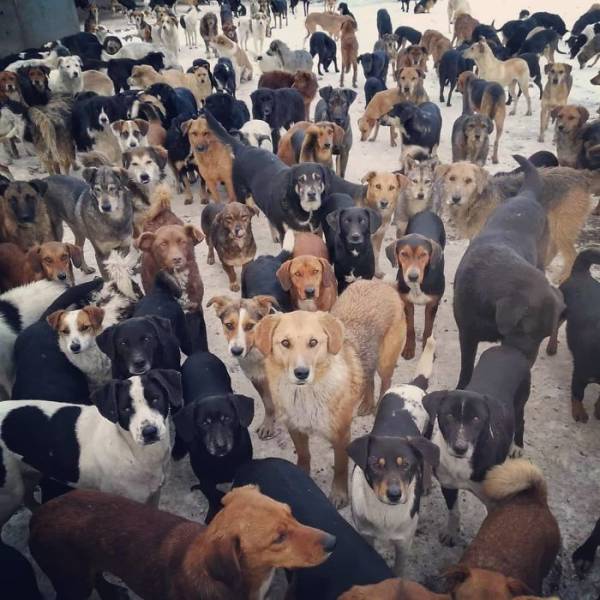 It all started in 2008, when Sasha Pesic was returning to his home in the Serbian city of Nis after a long day, and happened to meet four abandoned puppies along the way. The scene moved him to such an extent that even without financial conditions, he began a plan to help them. This small display of love, dedication and solidarity started something that eventually made him one of the leading defenders of animals in Serbia. 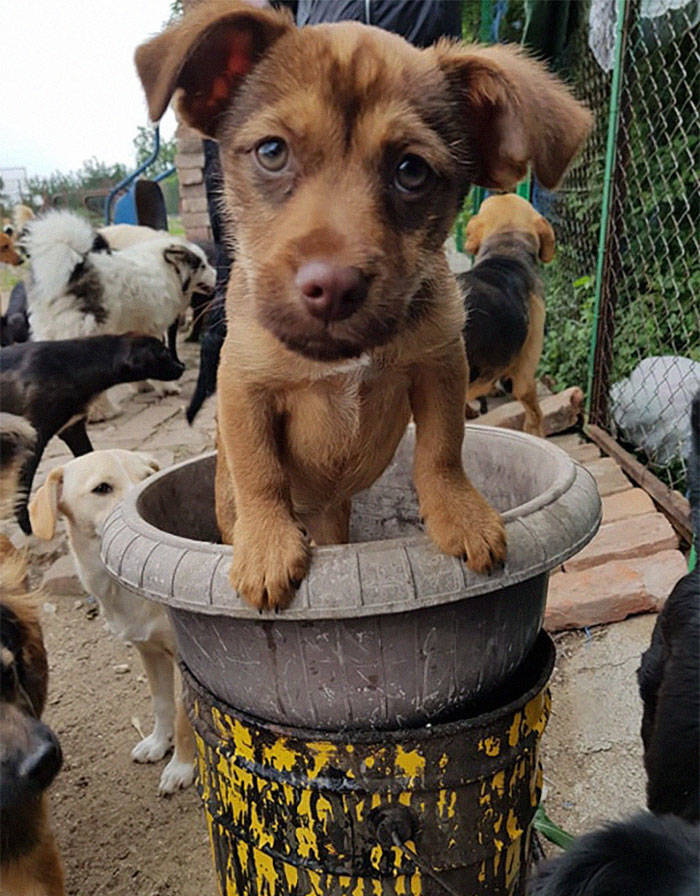 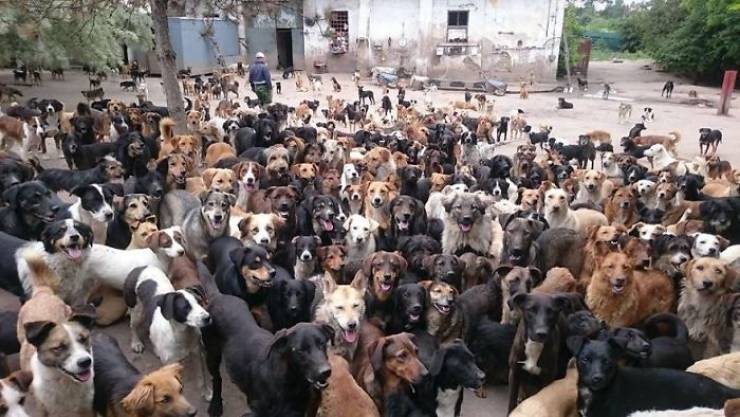 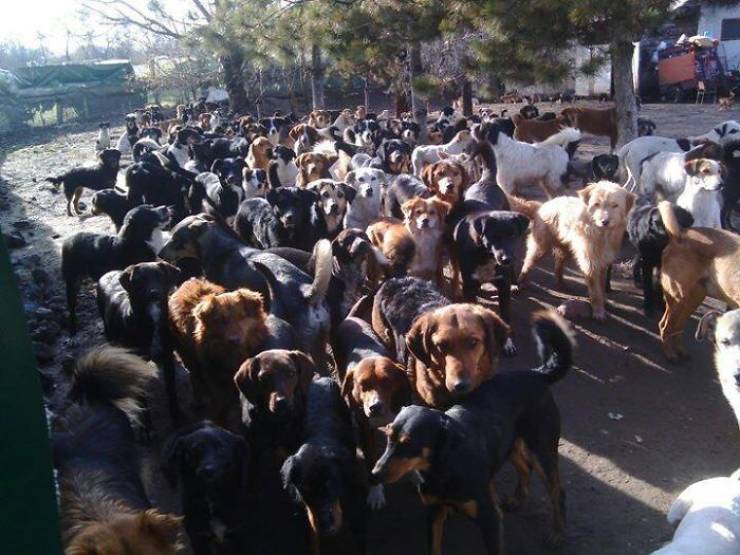 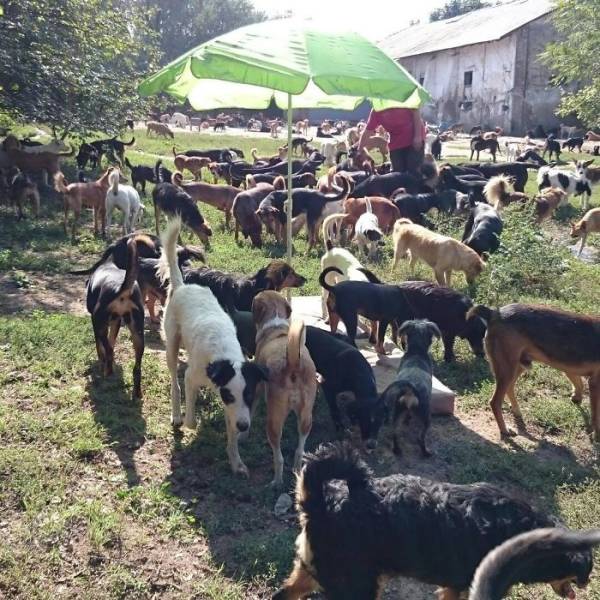 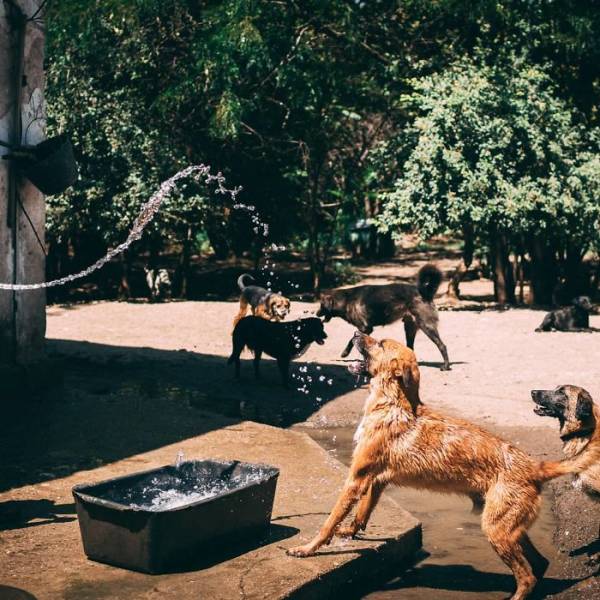 Along with 6 volunteers, Sasha opened a shelter to provide home and food to all four-legged furry creatures without discrimination. All this, thanks to the contributions and donations he receives from various parts of the world. And if that wasn’t enough, he knows all of their names, vaccinates them, sterilizes them and even gives them an identification microchip. 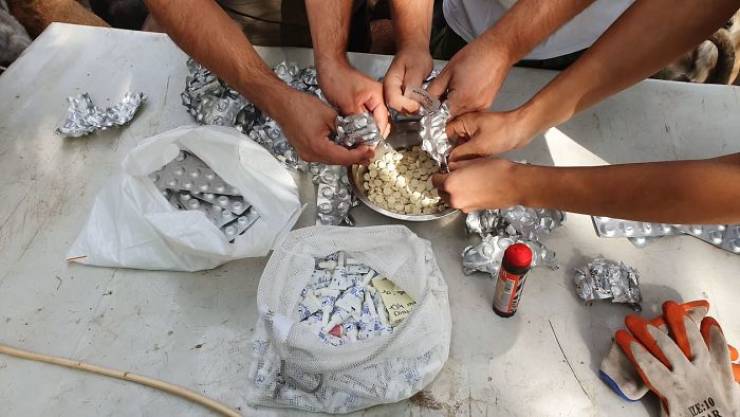 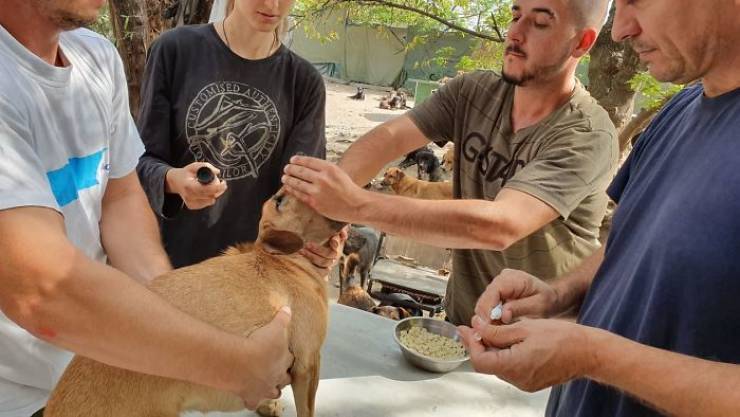 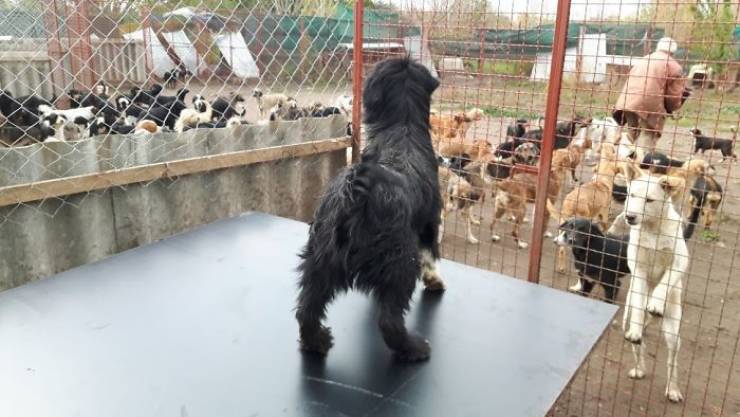 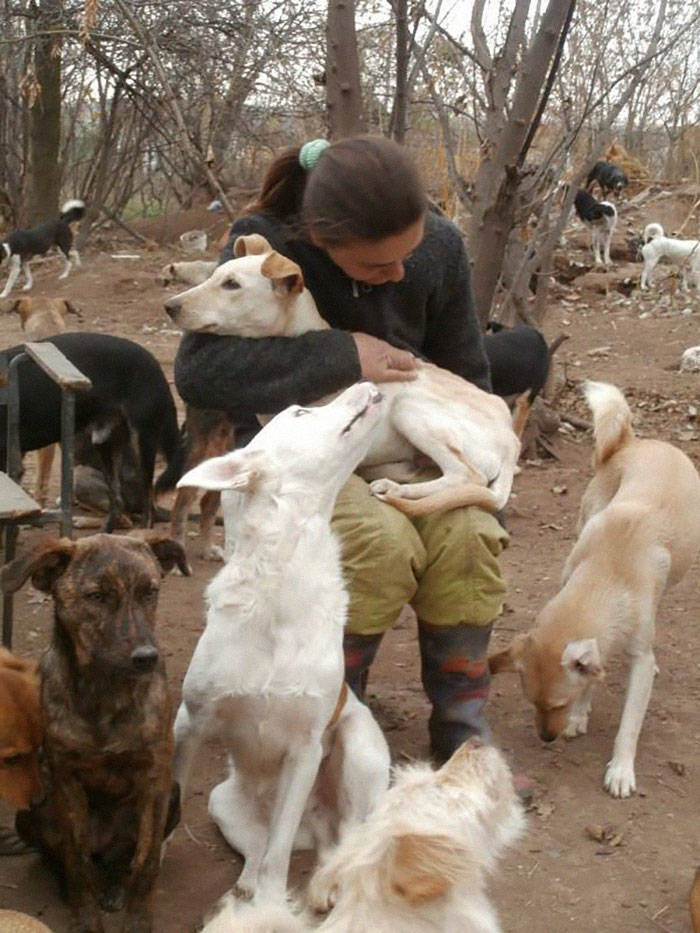 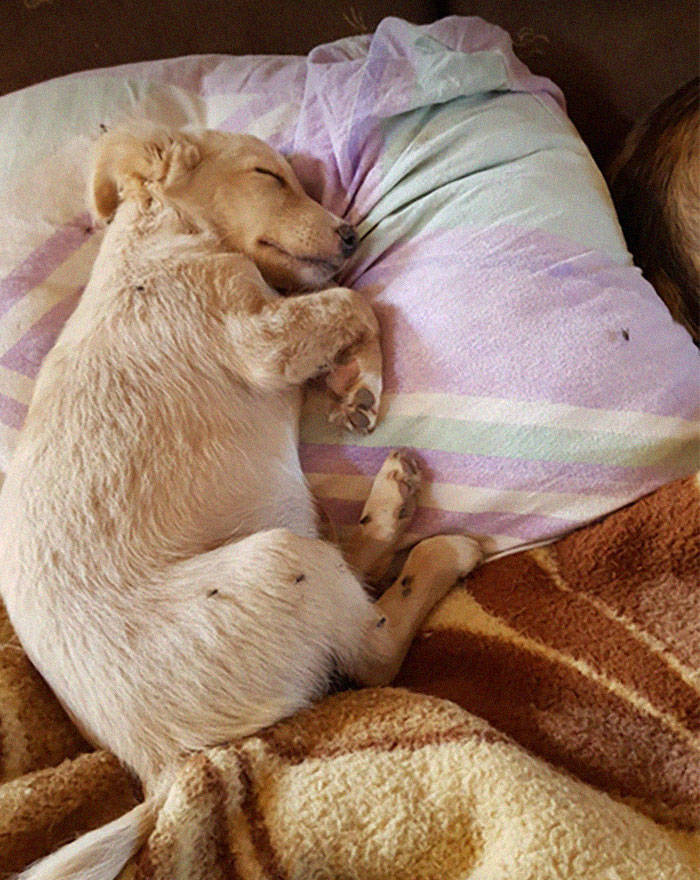 The shelter currently has over 750 dogs, has rescued 1,200 and about 400 of them have been adopted by people around the world. Pesic is an excellent example for your country and the world. But like any superhero … he has his enemies. And in this case, it is the landowners where the shelter is located who are requesting their departure. 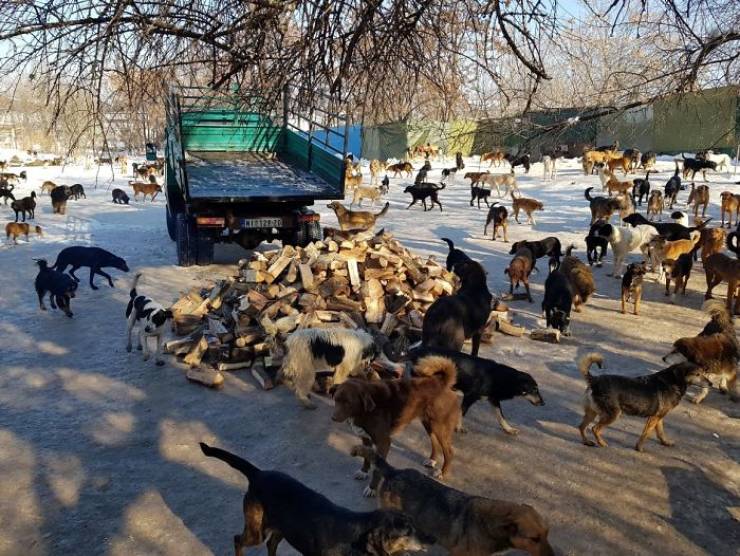 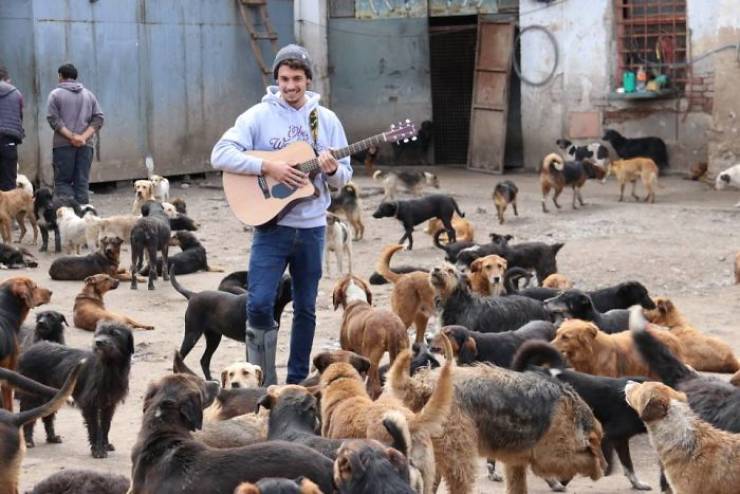 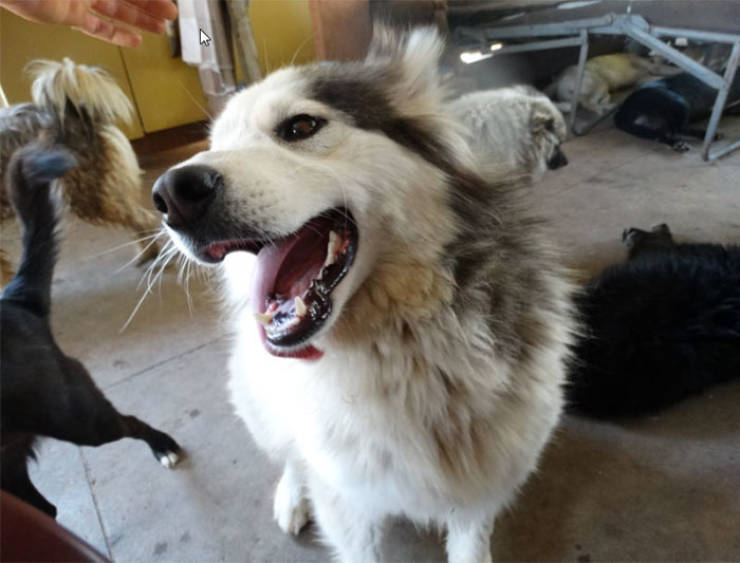 Fortunately, a petition signed by thousands of people has led to the authorities giving up, and although the matter is not permanently settled, Pesic is grateful that his dogs still have a home. The shelter is overcrowded, as Sasha himself admits, but for now, he has no better alternative.

“The problem here is in the system and the institutions that should be taking care of this,” Sasha told. “They are broken and corrupted and cause even more damage rather than actually helping the situation.”

“The other problem is in the irresponsibility of the owners who don’t neuter their dogs and leave them outside when they don’t want them anymore. Reasons vary from ‘I got a baby and I can’t take care of the dog’ to ‘I don’t need it anymore.'”

“There is confusion and carelessness towards animals here that causes a lot of problems of these kinds.” 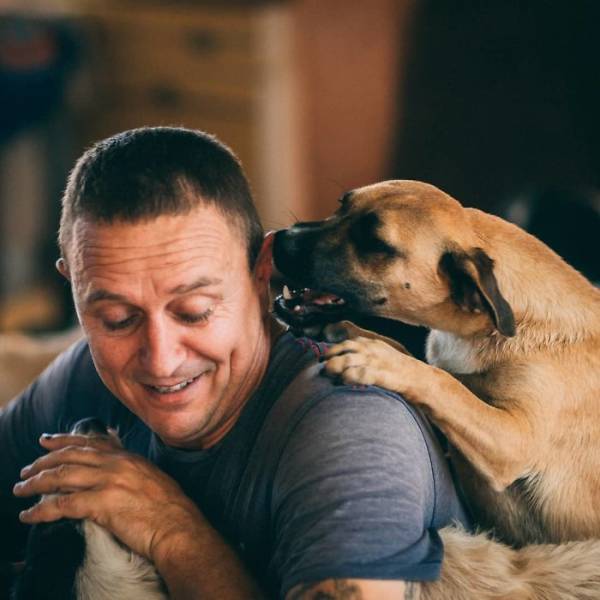 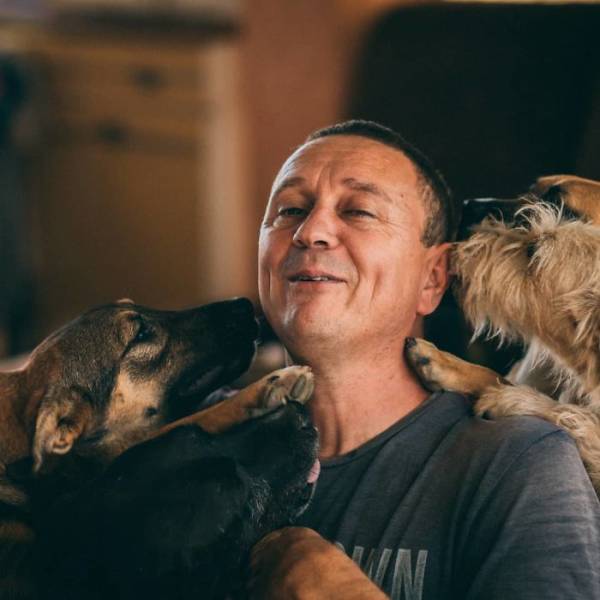 “I receive zero assistance from the government and some vets are actually charging me more than regular prices because they think I have a lot of money from donations. I’m all on my own and I cover the veterinary treatment and everything necessary out of donations and my own pocket.” 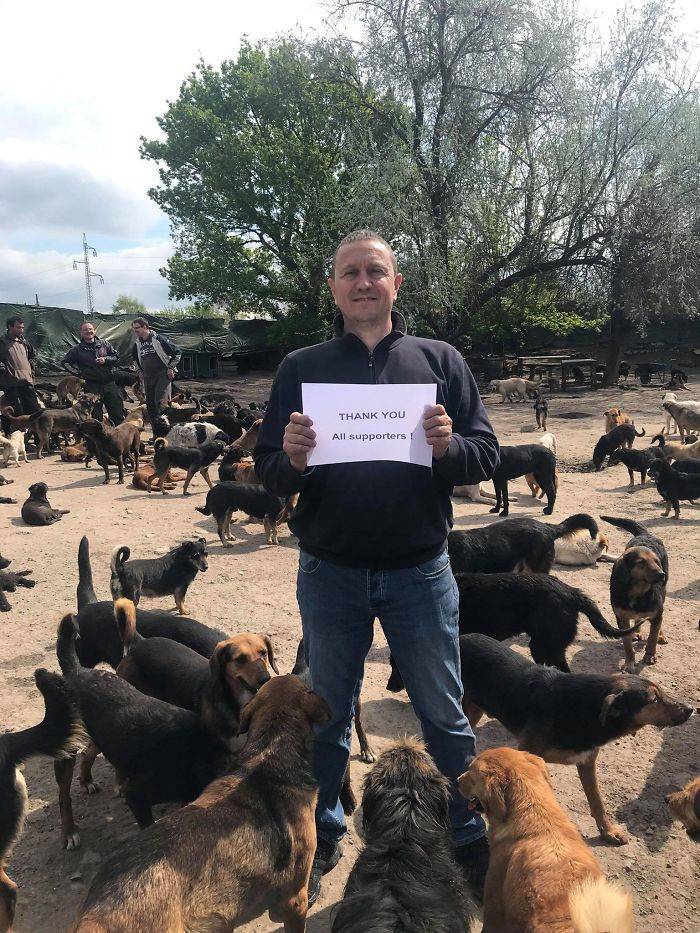 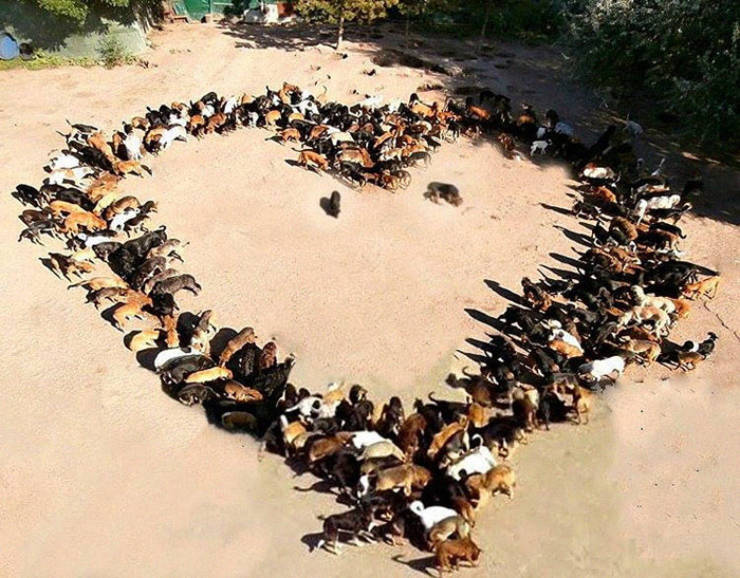 People can visit Sasha’s Patreon page: patreon.com/sashashelter to become Patrons and help him to cover the huge fixed costs that he has each month. They go to up to $20k per month and that is the goal he is aiming for on Patreon. Sasha wants to build a sustainable income source so he can secure the future of the shelter.

For one-time payers, you can use PayPal: [email protected]

Other 6 month s ago