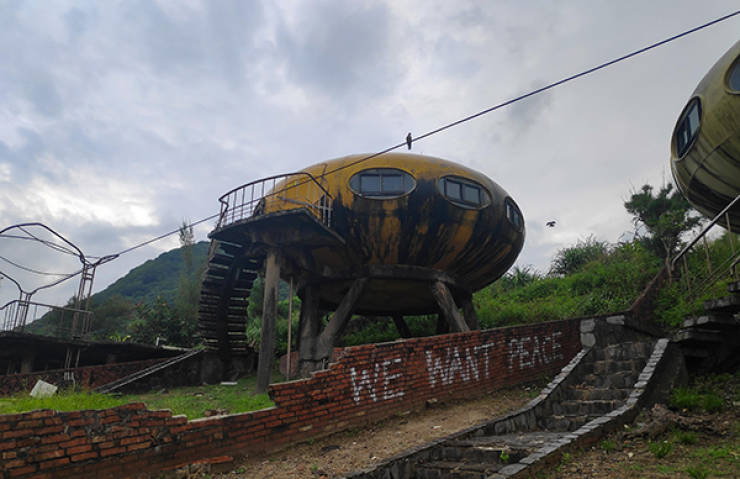 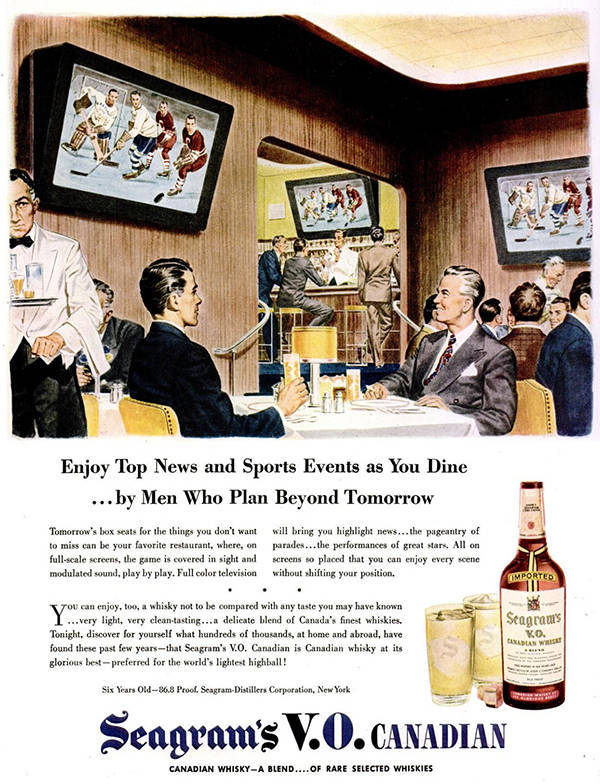 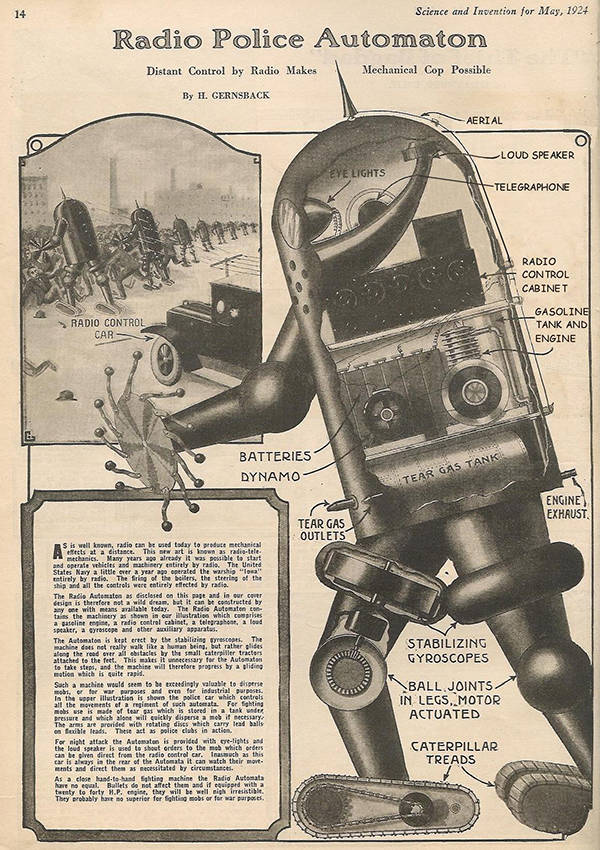 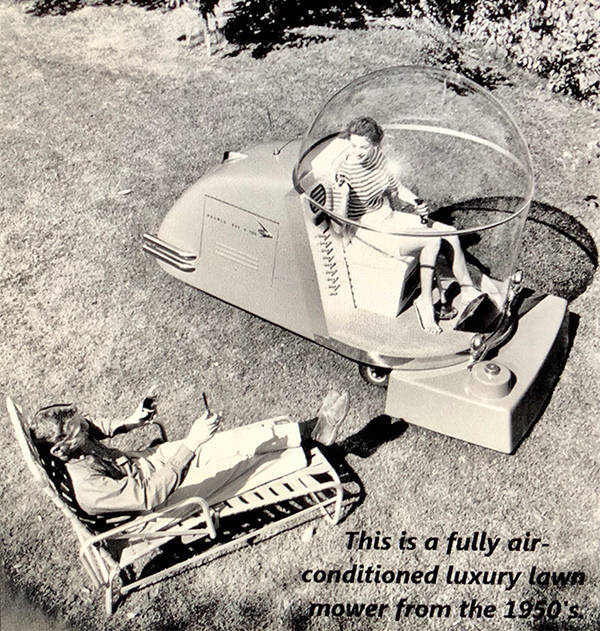 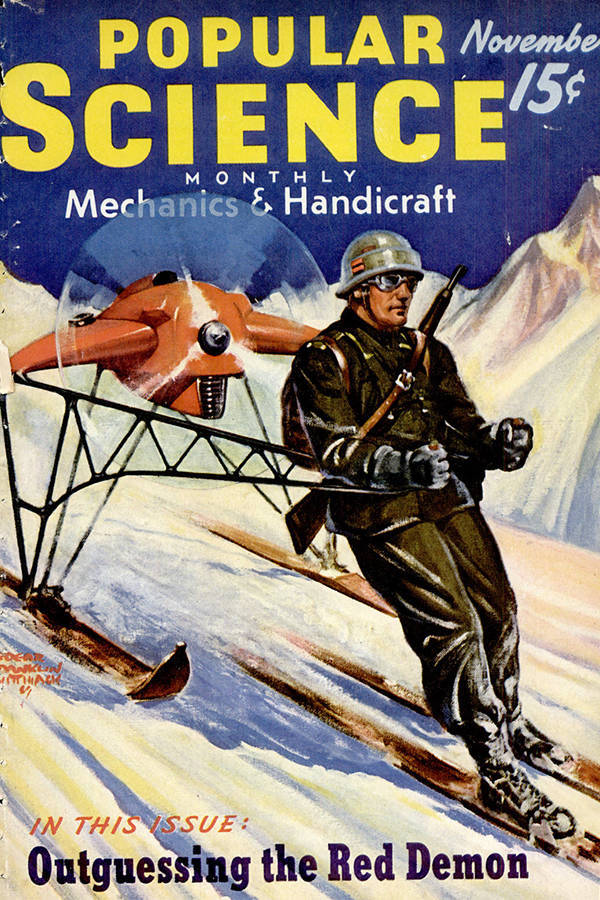 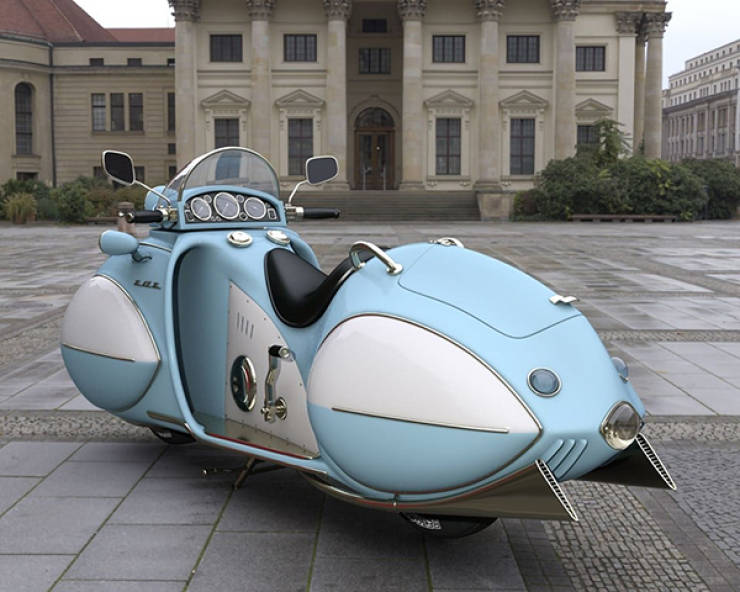 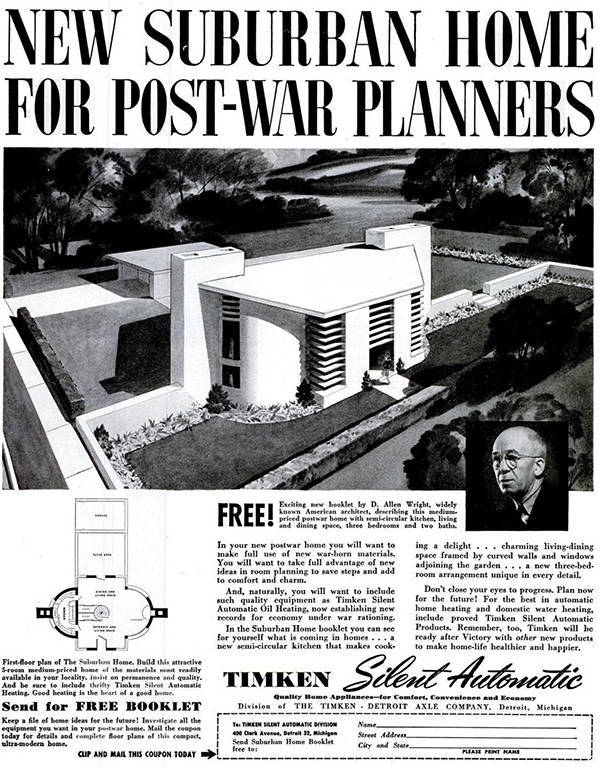 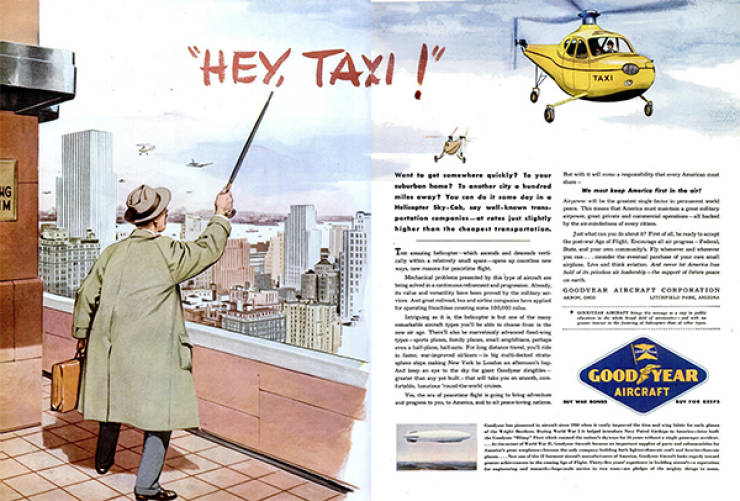 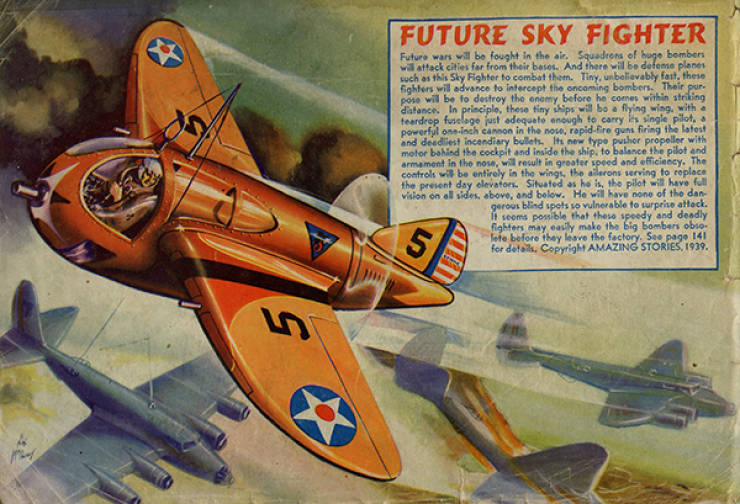 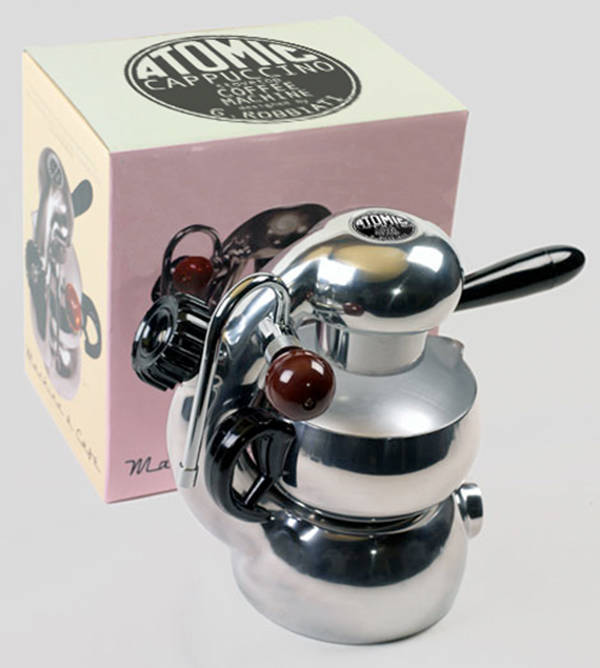 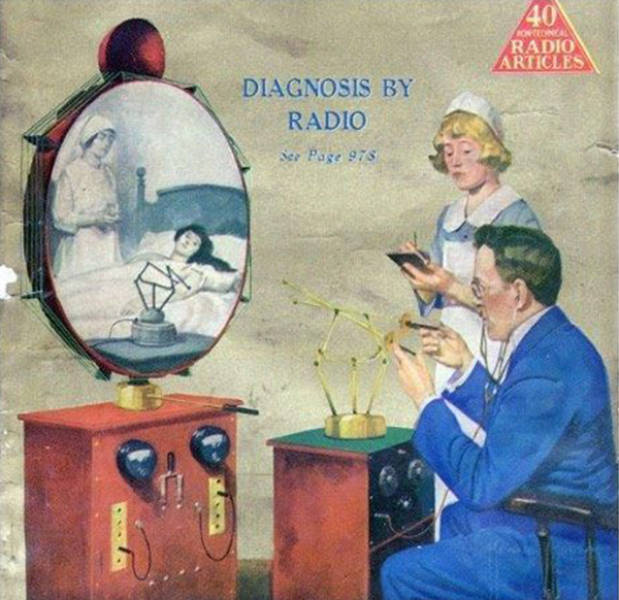 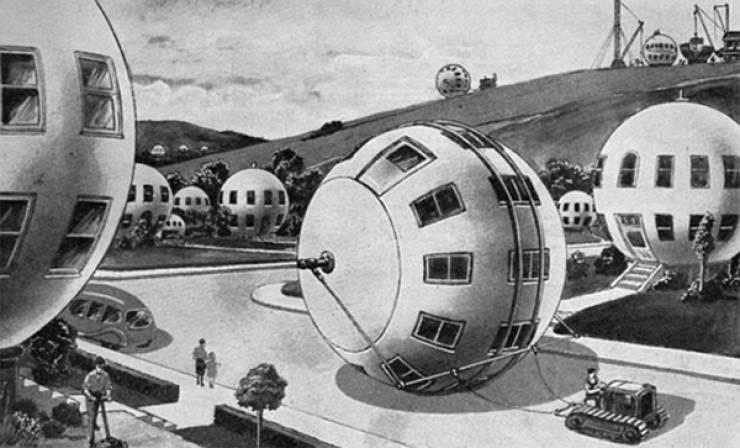 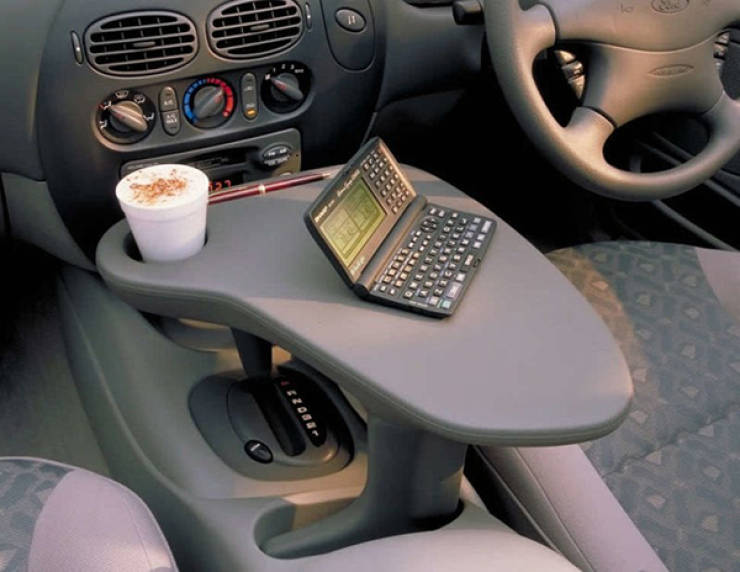 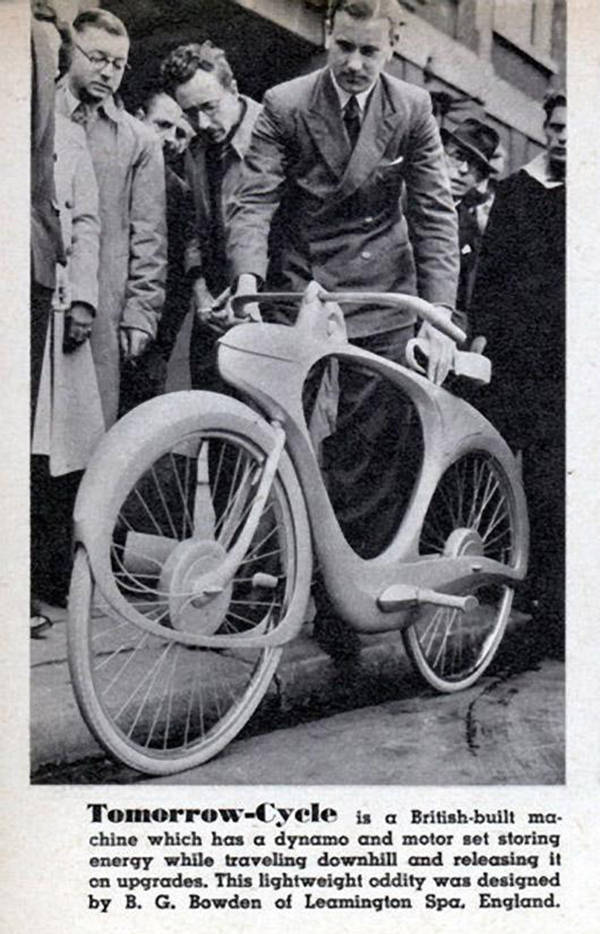 “Glasses with radio from a Soviet magazine, 1972.” 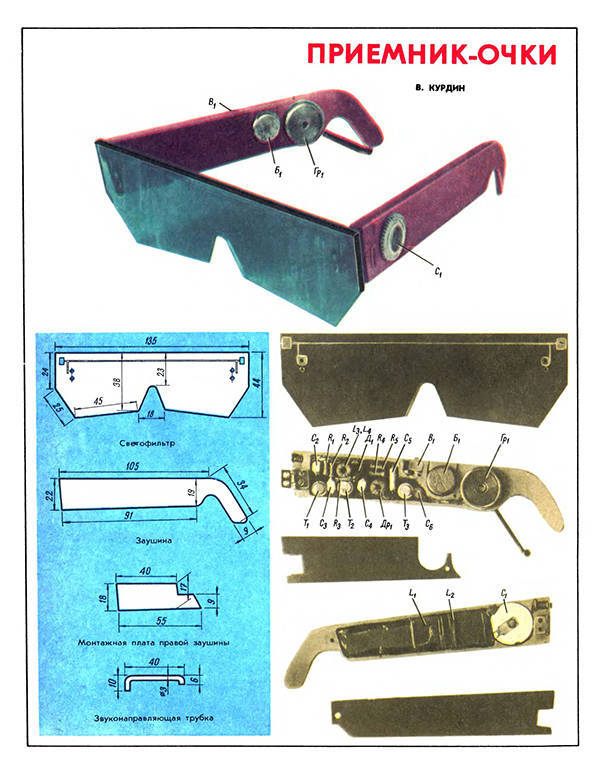 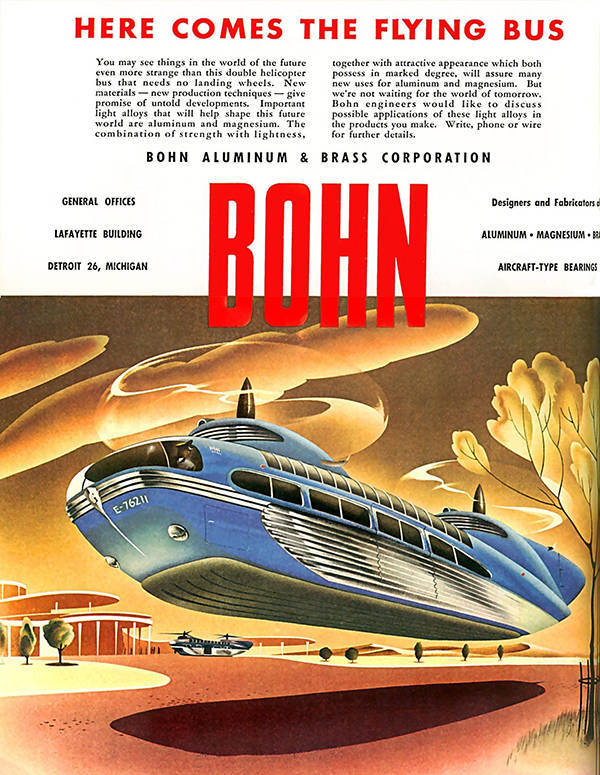 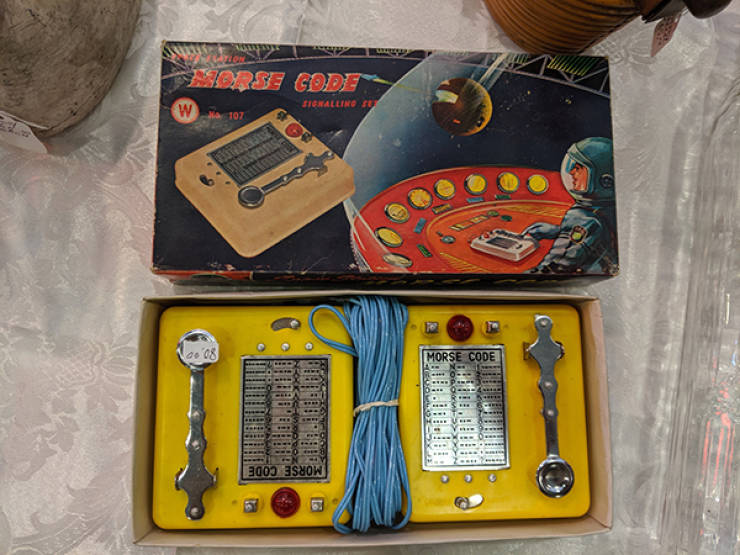 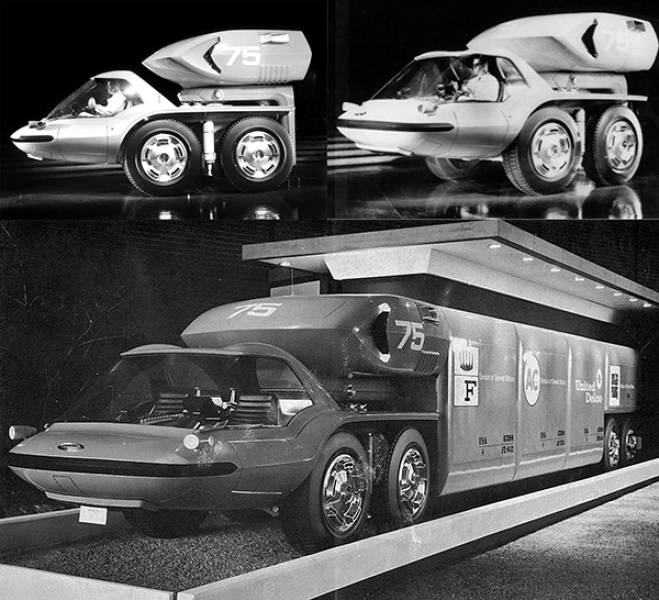 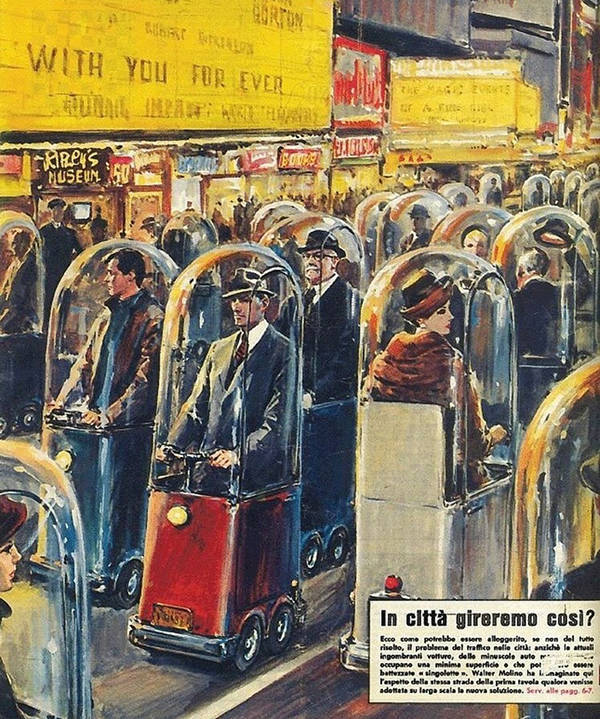 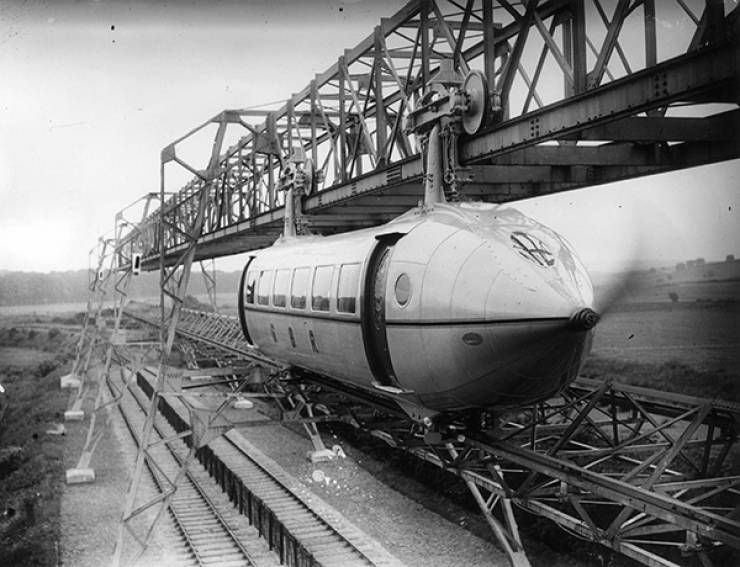 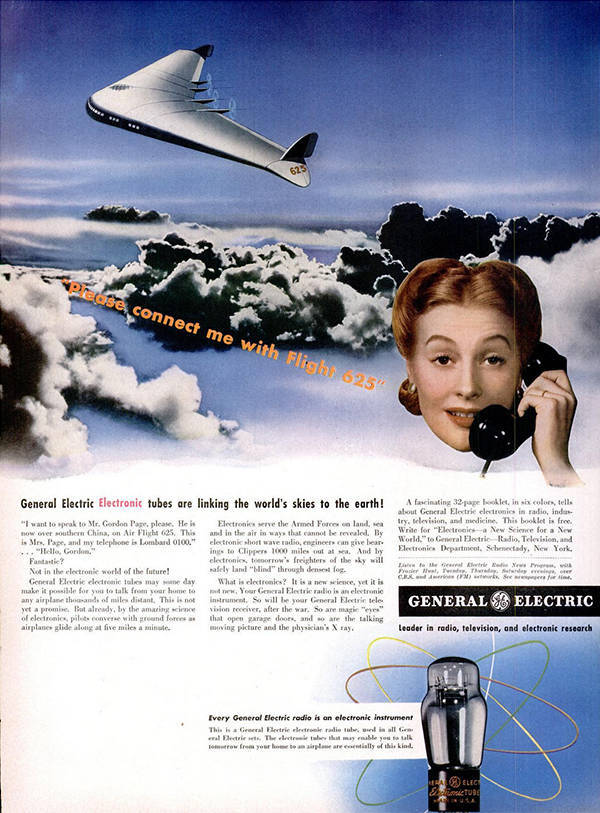 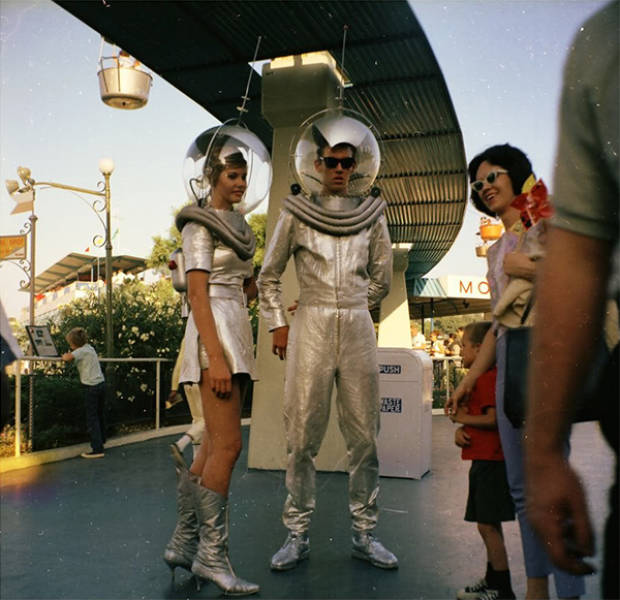 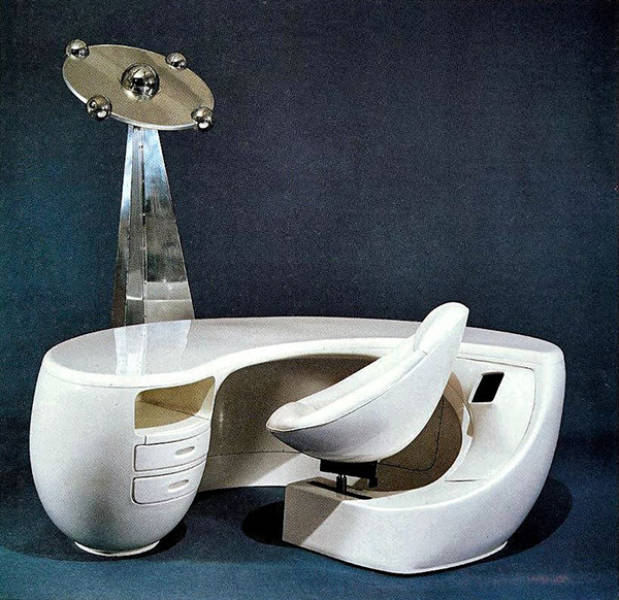 “Science and Mechanics magazine cover from 1961.” 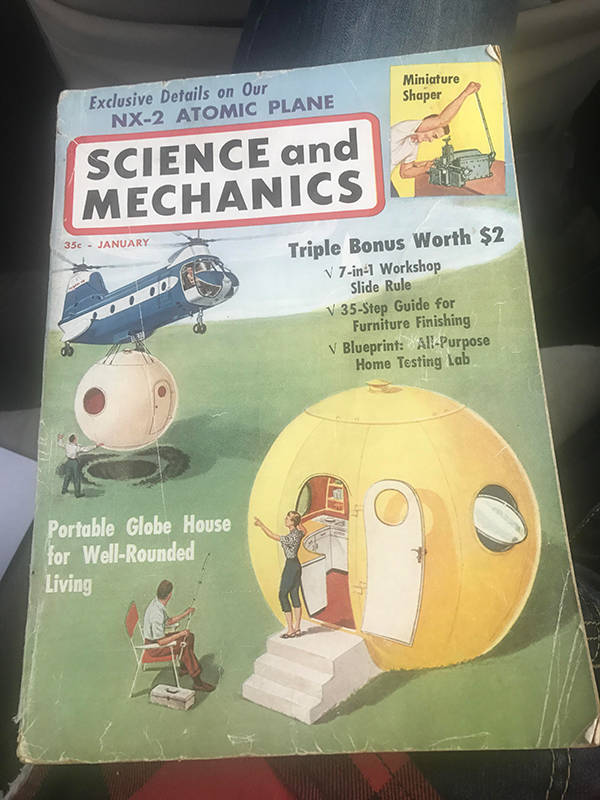 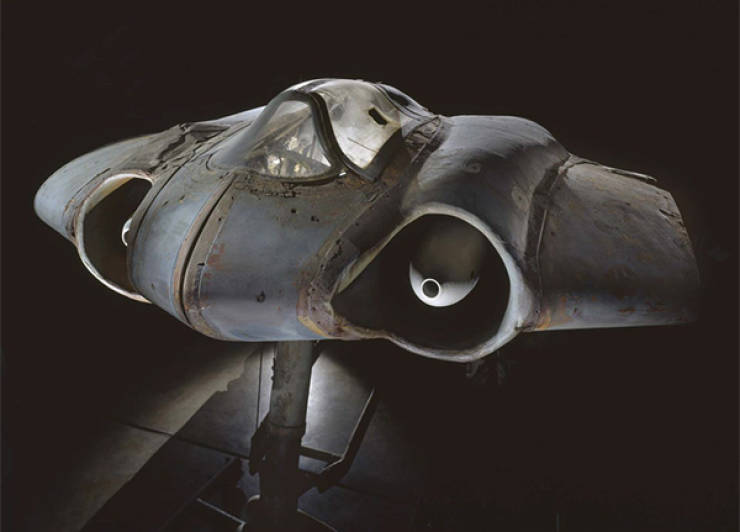 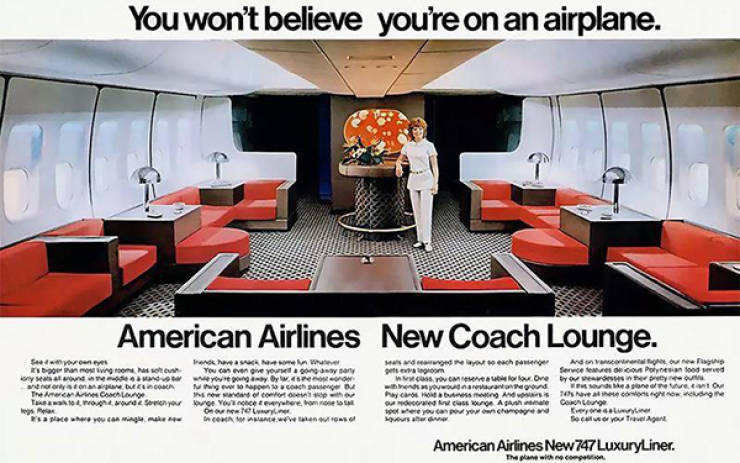 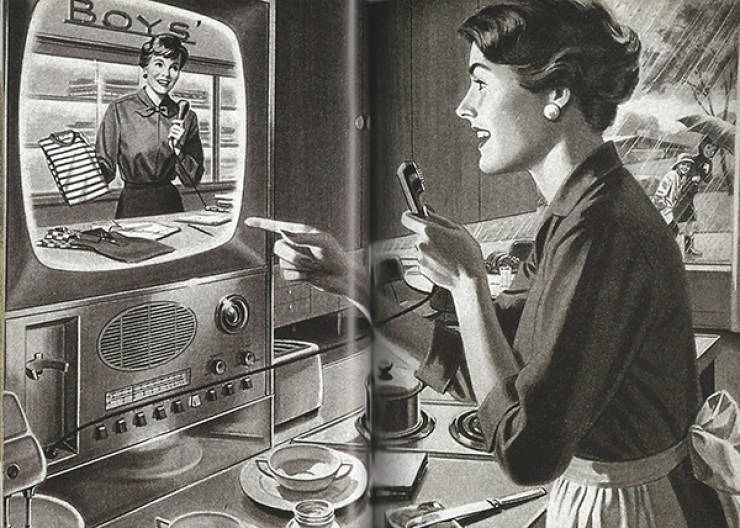 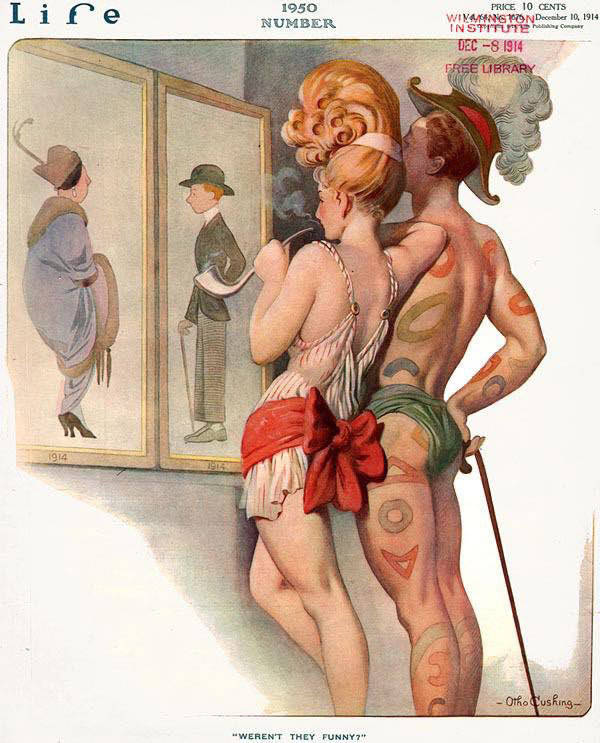 “It never made it to the production line, although it’s quite stunning – 1951 Studebaker Manta Ray concept.” 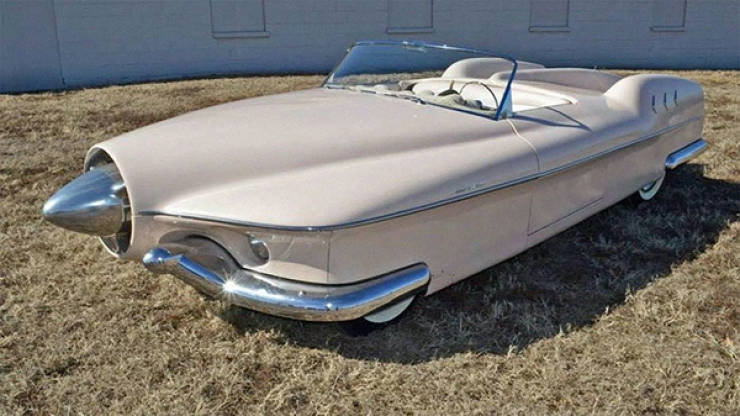 “A woman at work in a chair at the Business Efficiency Exhibition, 1971.” 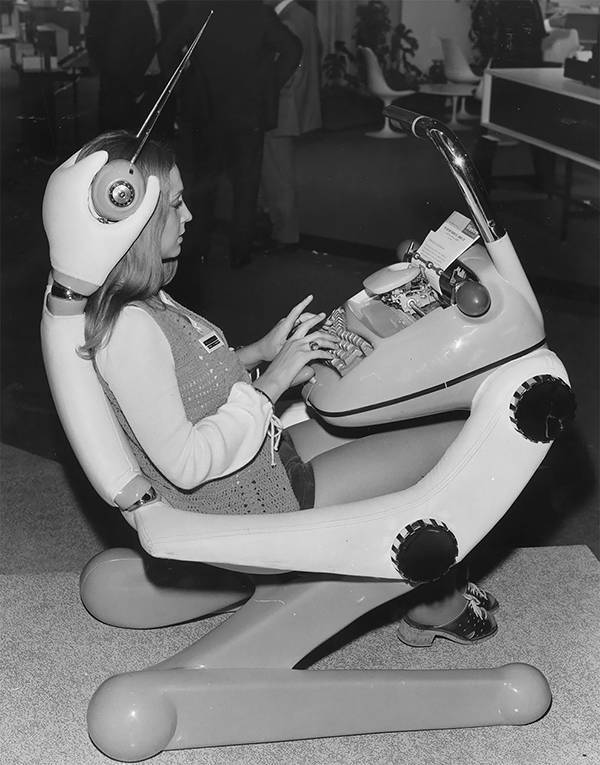 Child 6 month s ago
I am disturbed by number 28. Not because they have very little on. But because they've been LOOKING IN MY CLOSET.
Reply