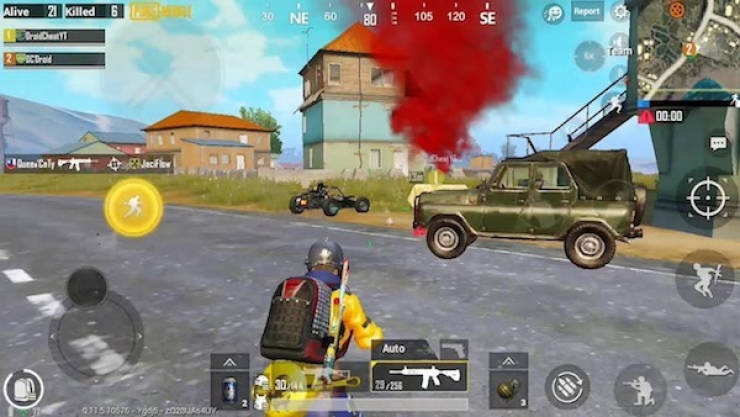 Released in March of 2018, it really exploded this past Q2, reaching revenue of around $160 million/month. 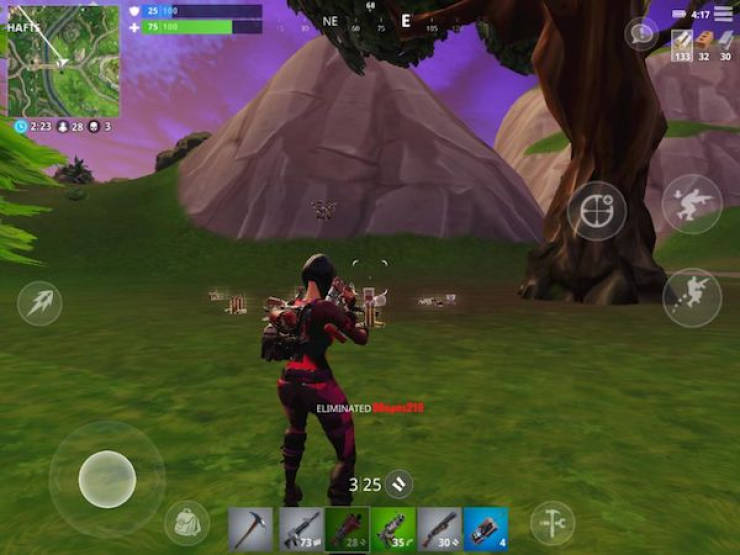 Late last year, Forbes was reporting that the game was earning $1 Million a day on mobile, with more registered users than Tinder. 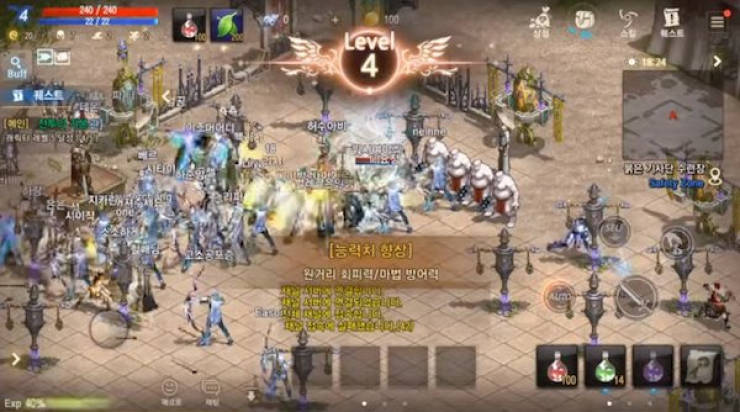 This game was one of the most popular mobile games in South Korea, and made a quarter of a billion within the first month of release in 2017. It crossed the billion mark in Jan 2018, and has since cooled down. 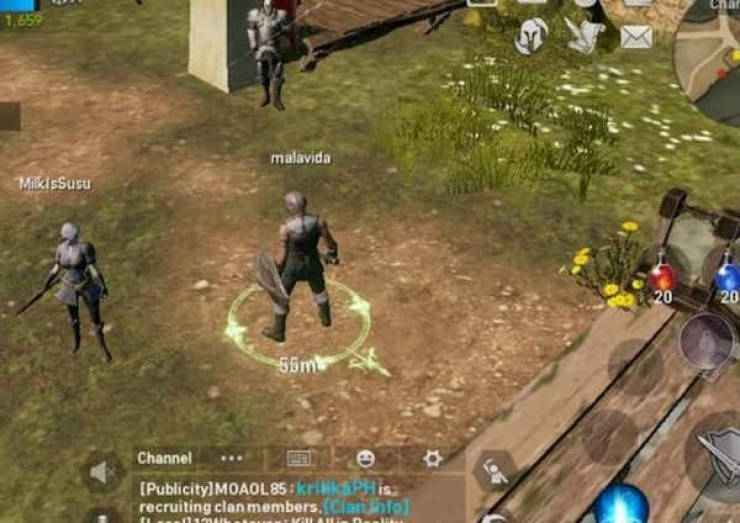 This game dropped in South Korea in 2016, and within 11 months, was just shy of a billion. Now, it’s been hovering somewhere over that benchmark, still driving revenue for the company. 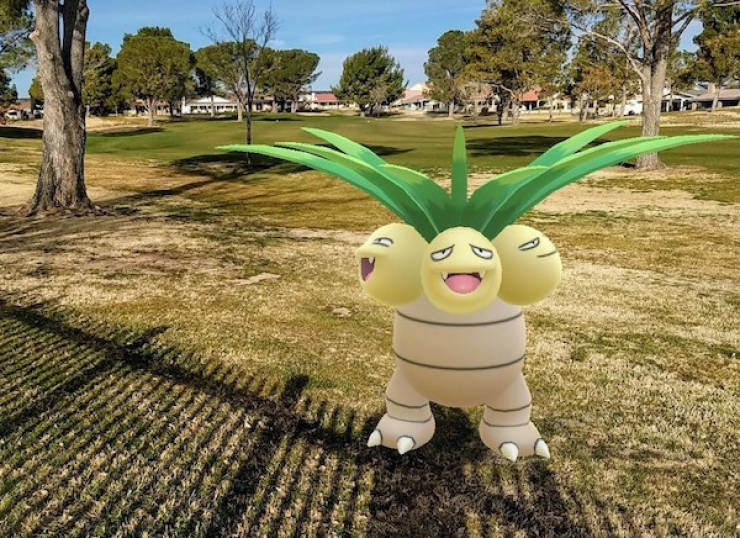 It only took 7 months to hit $1 Billion, and it’s not stopping anytime soon. 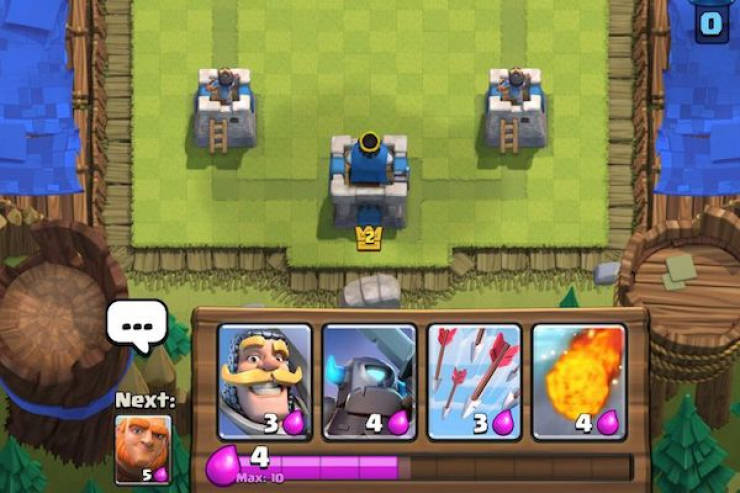 Not sure where this game sits now, but it dropped in 2016, and hit the billion mark by the following January. This game was a pioneer in monetizing mobile games. 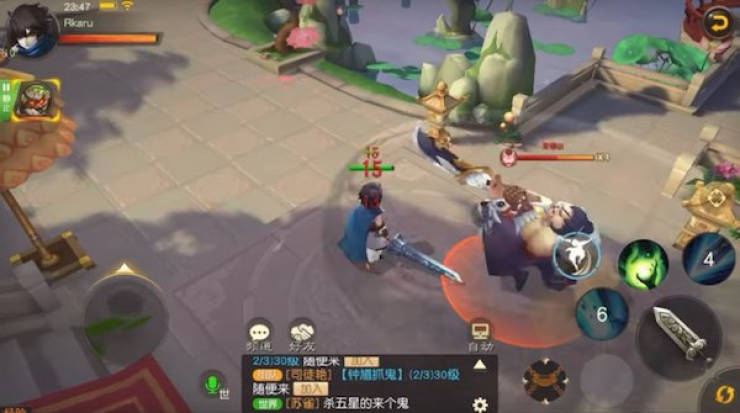 At its peak, the game had hundreds of millions of players, and is still going strong, 4 years after release. 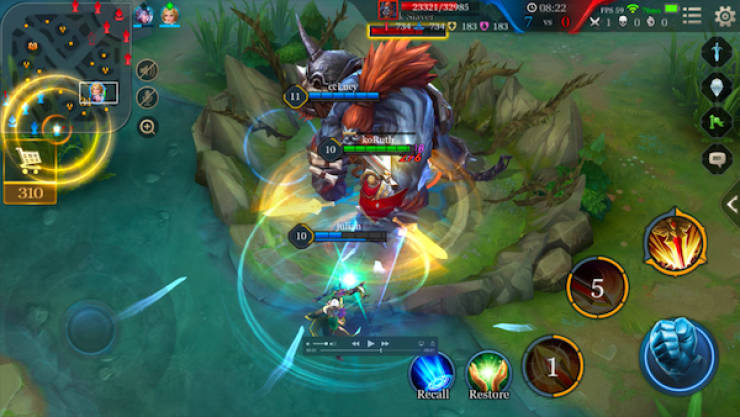 This is one of the most popular mobile games out there, with the majority of its users in China. 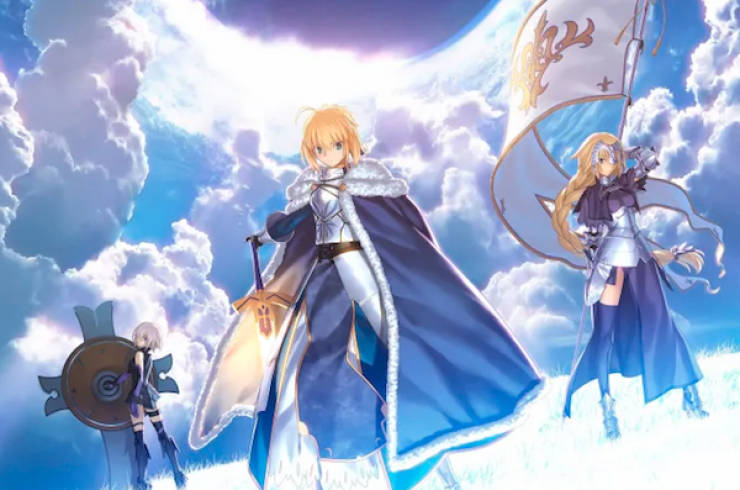 Making over $982 within the first 2 years of its release, it’s jumped in popularity recently in Japan, with their players contributing 82 of that revenue. 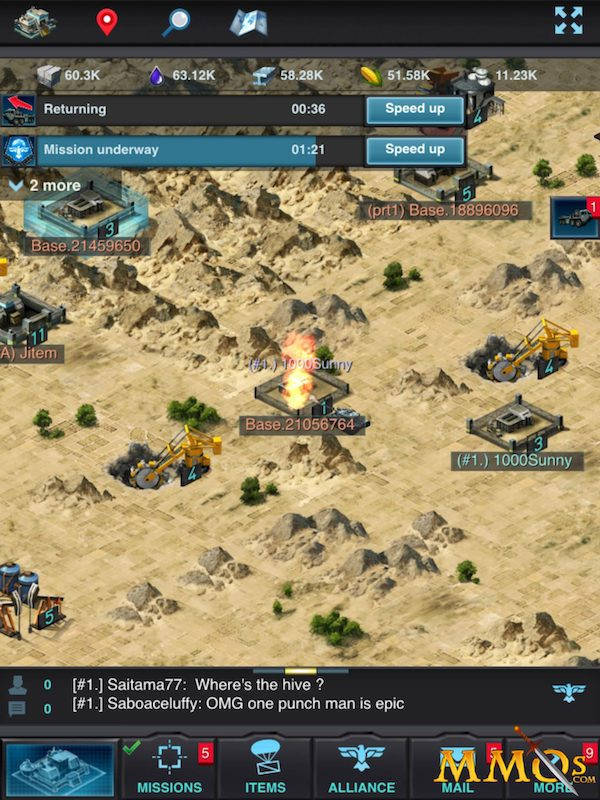 MZ pushed this game everywhere and roped in Arnold Schwarzenegger for the marketing, and it shows. Sadly, they haven’t been all that transparent with their exact numbers, but it’s a monster game. 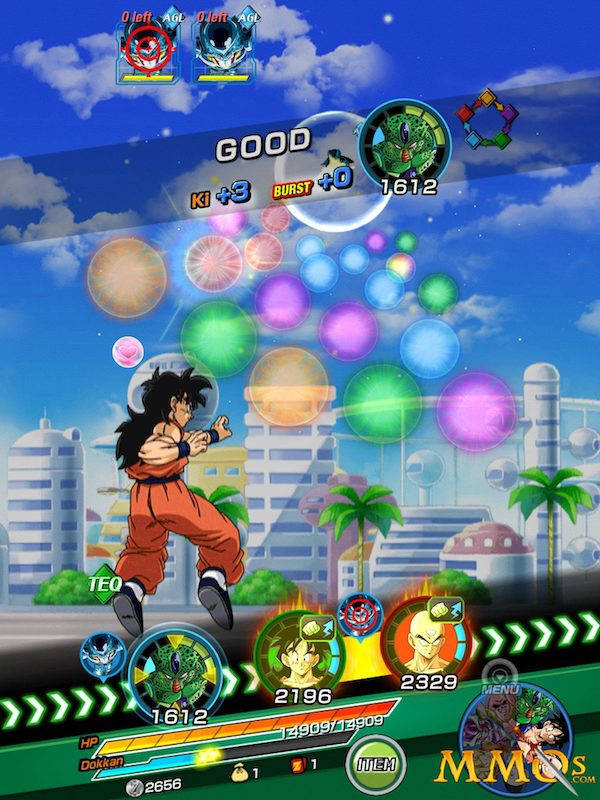 This game got insanely popular because the developers timed the release with a plot point on the tv show, as well as offered a 77 hour in-game summoning festival for the chance to win some coveted characters. 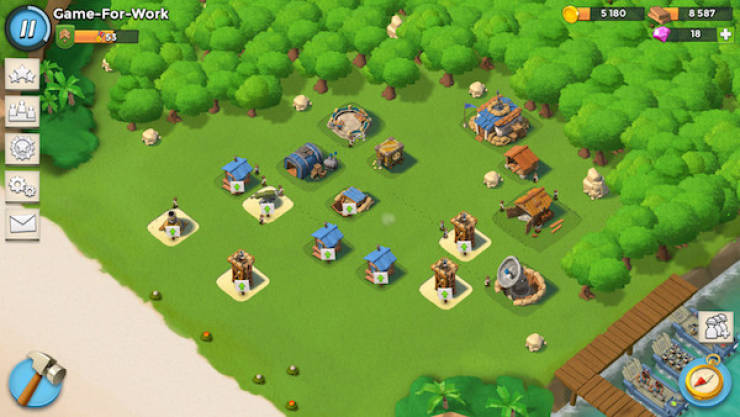 This is one of Supercell’s least popular hits, but it’s still a sick game. It had a huge launch in 2014, and now is doing pretty well for itself. 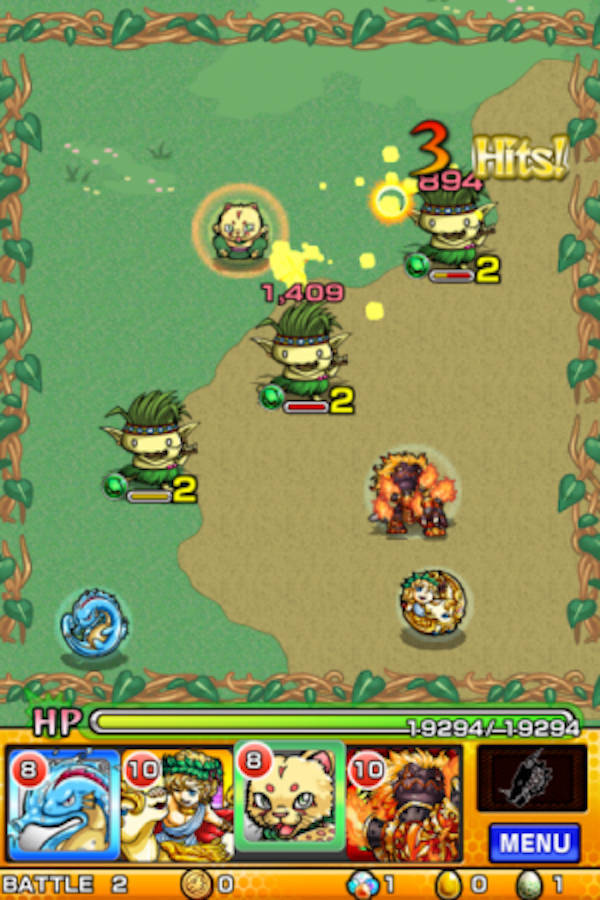 This Japanese game was on fire in 2015, earning more than $4.2 million/day. They supposedly hit their huge numbers in 2018, but it’s also due to merchandizing, an anime on the IP and tournaments. 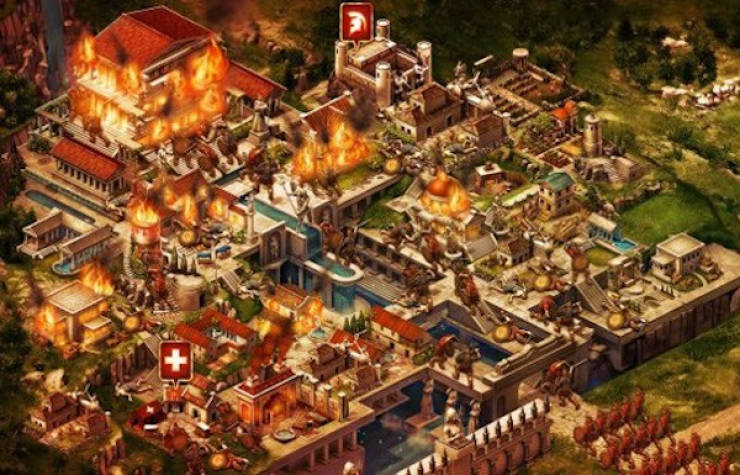 This game is notable for 2 things: the first is using Kate Upton in their ads and 2) playable ads. 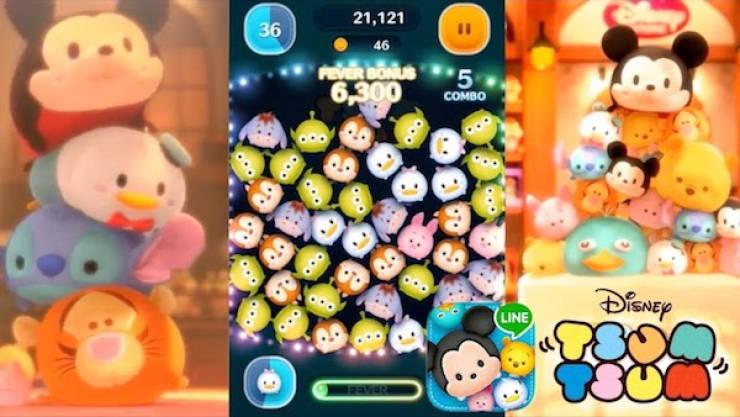 Coming out in 2013 and containing some minimalistic Disney characters, this game is always in the top 10 grossing charts in Japan.

Also, according to the developer, this game has ben played over 165.4 billion times since launch. 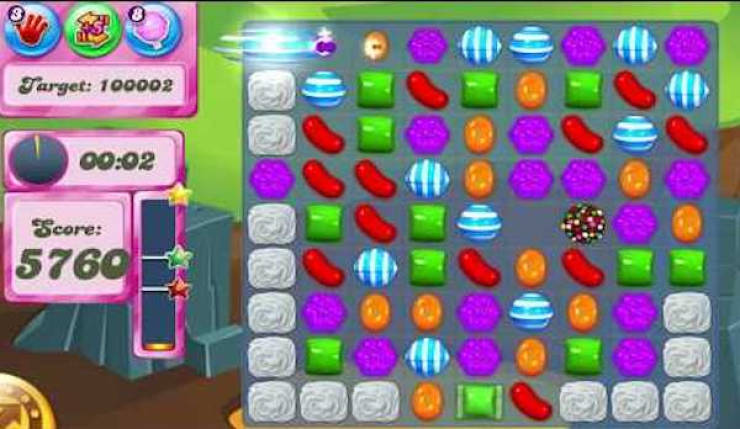 If you’ve only played one mobile game in your life, odds are, it was this one. Every month, there are 18 billion games being played and the game and its sequels are always in the bestseller charts. 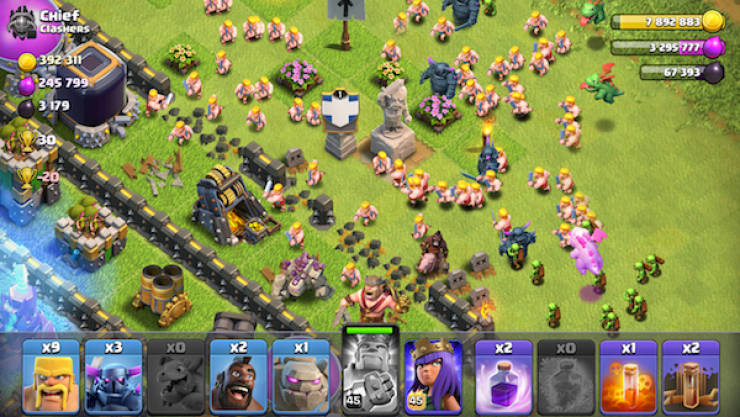 This is one of mobile gaming’s biggest revenue generators, and it assumed to be one of the greatest grossing games of all time, across all platforms.

It’s thought that the game earns $1 billion a year, since it’s release. 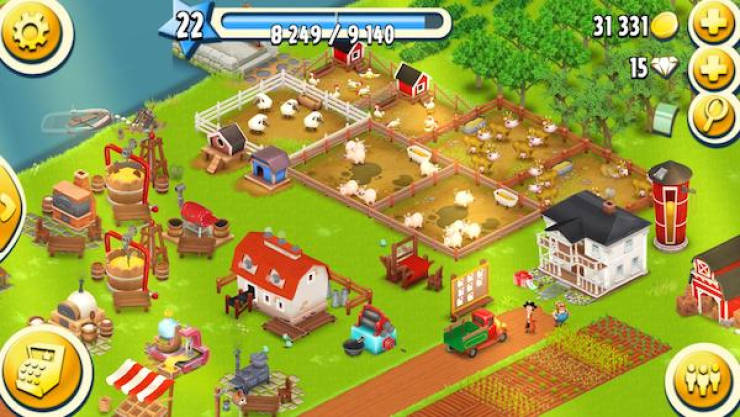 This was the first game that Supercell ever developed and set the market for mobile games. And it still in the top 80 highest grossing mobile games on the US App store. 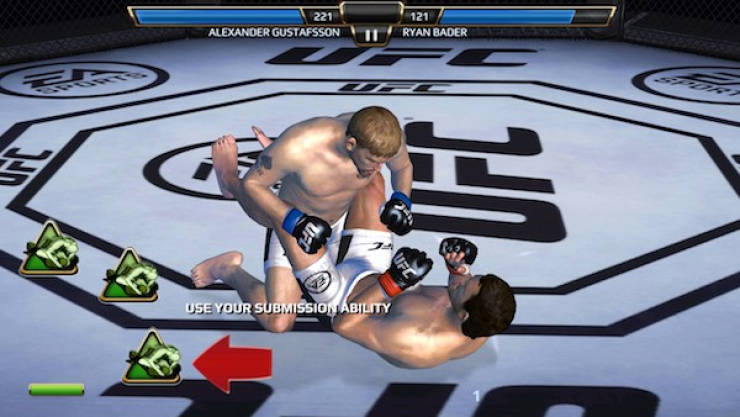 This isn’t one single game, but the entire franchise, on the backs of the Madden NFL franchise and the free-to-play FIFA games. While the current earnings are still on the low side, they’ve got some ideas in the pipe that’ll grow their sports revenue.

Stuck 6 month s ago
Waste youre Time and play a game. Buy yellow unicorns and the next lvl