Can We Call “National Lampoon’s Christmas Vacation” A Classic? (18 pics) 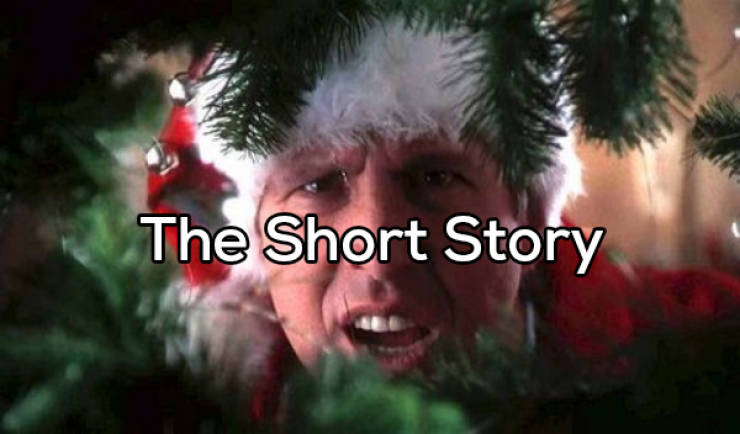 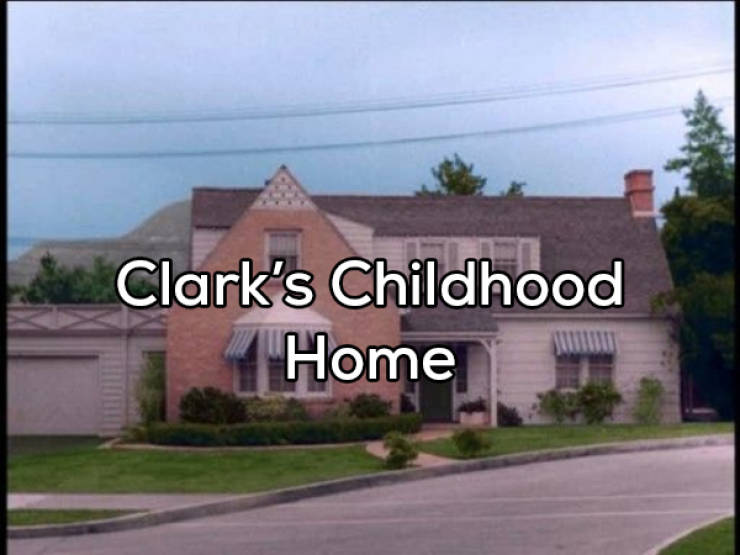 In the old movies we’re shown, Clark’s childhood home may look familiar. It’s the same home used in Bewitched and The New Gidget. Only, it’s not a real house at all, it’s part of the Warner Bros. back lot. 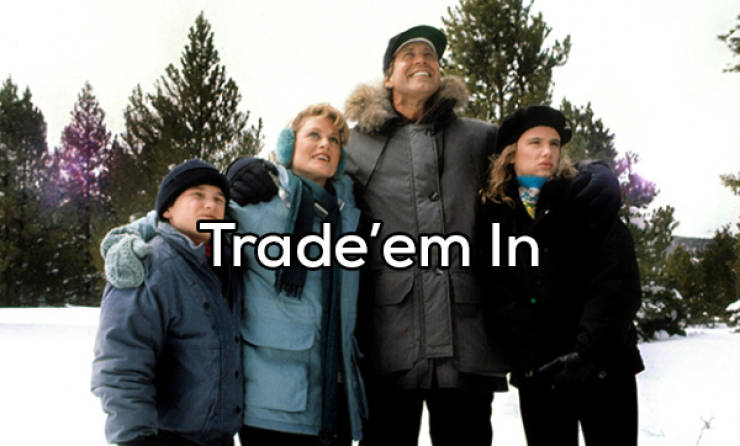 In Christmas Vacation, Johnny Galecki and Juliette Lewis are the third pair of actors to play the Griswold kids. 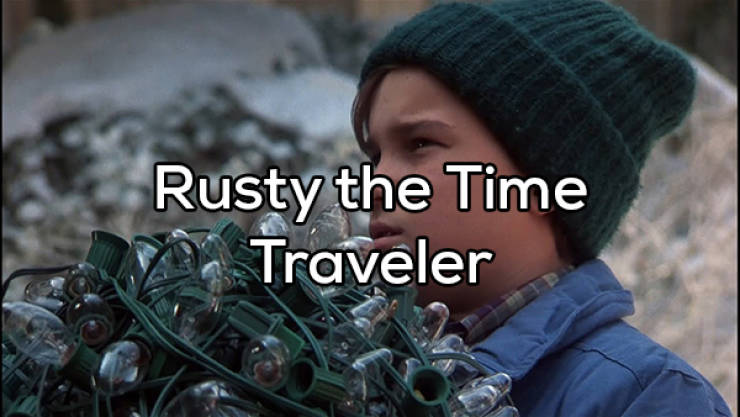 In the Original Vacation and European Vacation, Rusty is the older child. In Christmas Vacation, however, he’s younger than his sister Audrey. 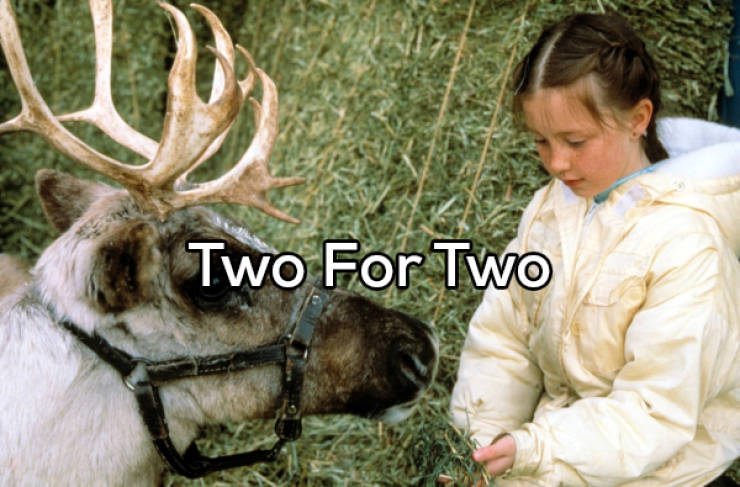 Oddly, only two Christmas movies were released in the holiday season of 1989 (Vacation and Prancer). Even more strange, however, is the fact that John Galecki was in both movies. 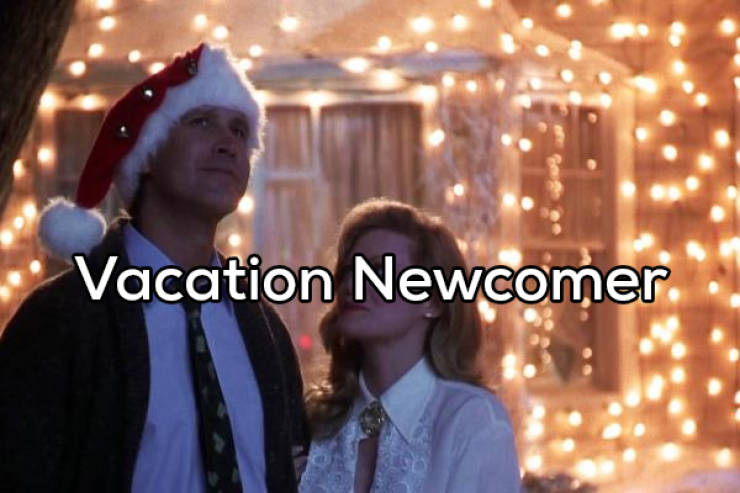 Director Jeremiah Chechik had never seen a Vacation movie before signing on to the Christmas classic. He signed on for two reasons: it was a very big production to cut his teeth on, and it was a comedy. He believed if he could be successful under those two criteria, it would open doors for him. 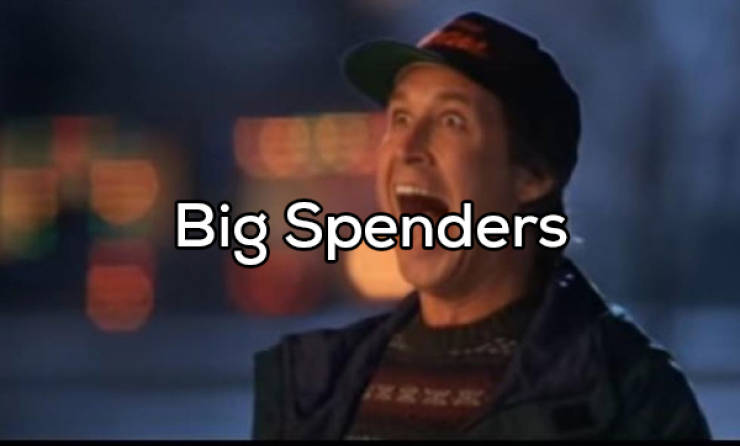 Considering the year it was made and the lack of special effects, the $27 million budget was huge. Luckily, the film had no problem making it up grossing $71,319,526 domestically. 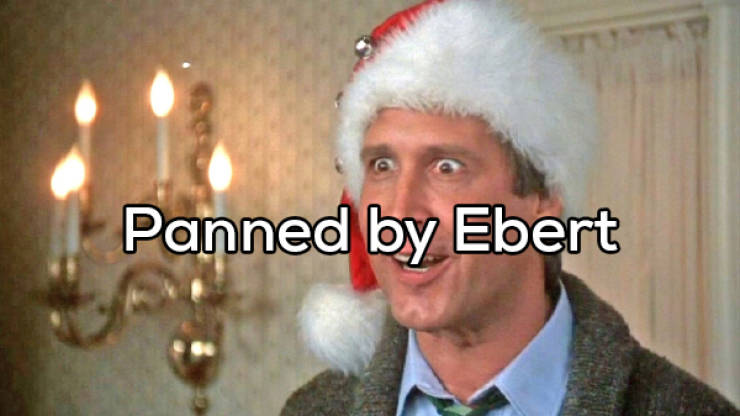 Roger Ebert only gave the film two stars saying it was “curious in how close it comes to delivering on its material: Sequence after sequence seems to contain all the necessary material, to be well on the way toward a payoff, and then it somehow doesn’t work.” Sounds like my wife talking about my performance in bed. 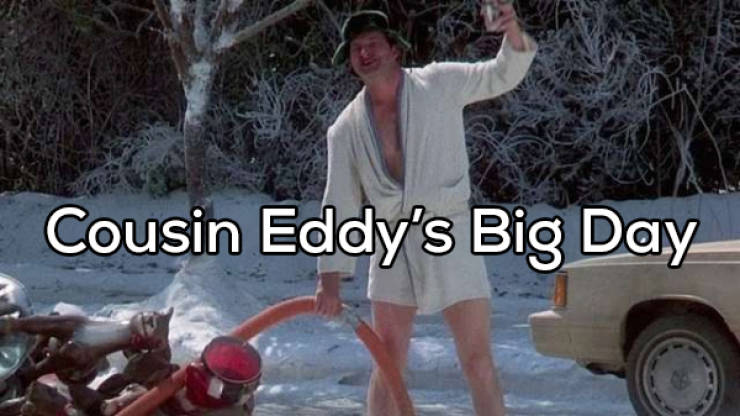 Randy Quaid told the LA Times Cousin Eddy is his most popular role. According to Quaid, “People still come up to me and quote lines from that part. I get a lot of recognition from that role—probably as much, if not more, than any other.” With iconic lines like, “[email protected]#tter’s full,” was there ever any doubt? 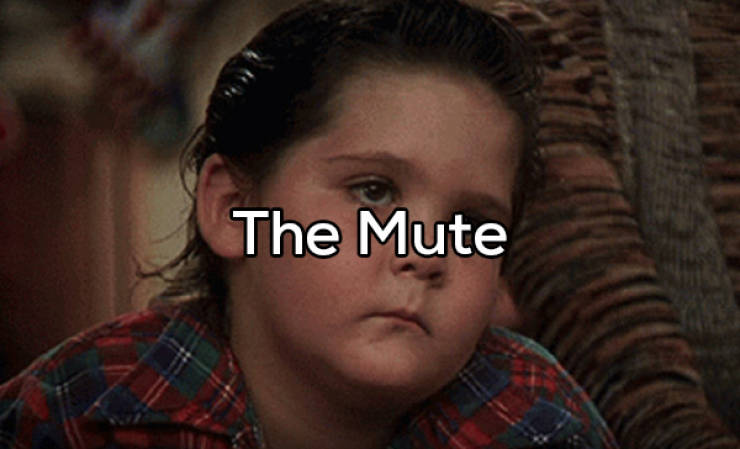 Eddie’s son Rocky doesn’t have a single line in the film. He never utters a word. 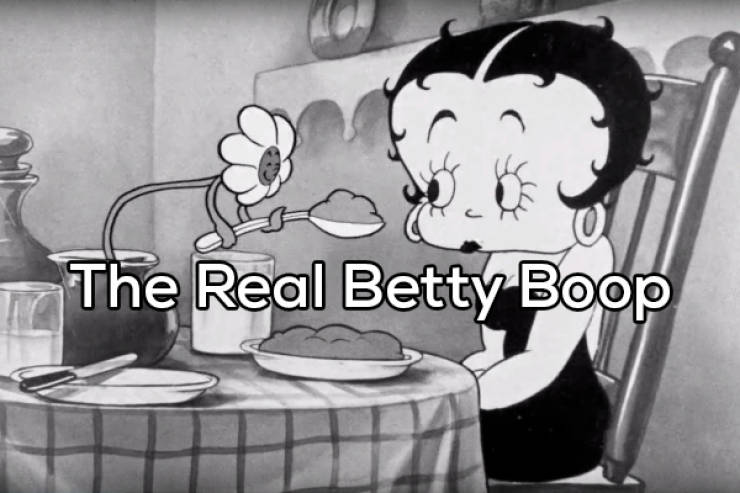 Aunt Bethany, played by Mae Questel really was the original voice of Betty Boop (and Olive Oyl) in 1931. 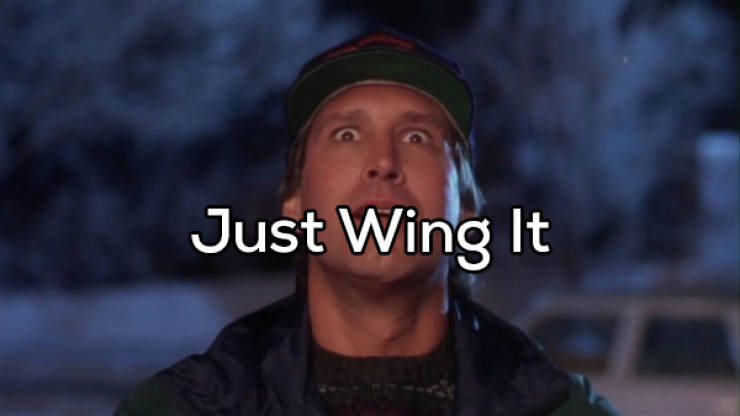 There were no rehearsals for the actors due to Chevy Chase’s tendency to go off-script and ad-lib.

In the scene where Clark insults his boss, he had the crew place cue cards all over the set, behind the camera so that he could get through the elaborate insult without stopping. I guess rehearsal might have come in handy. 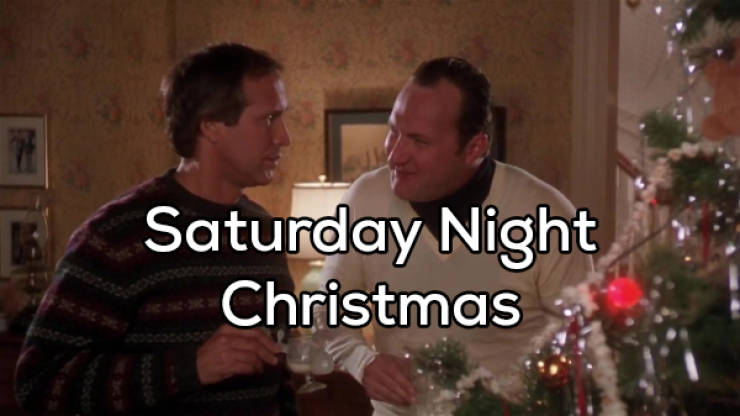 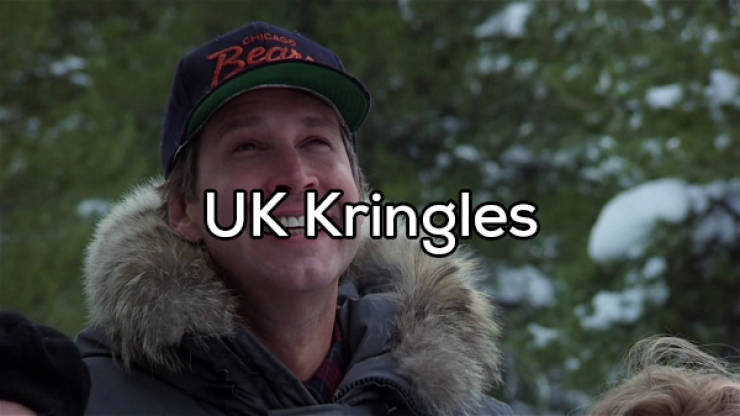 Though the movie is very popular across the pond, it was never released in theaters. It went straight to home video. 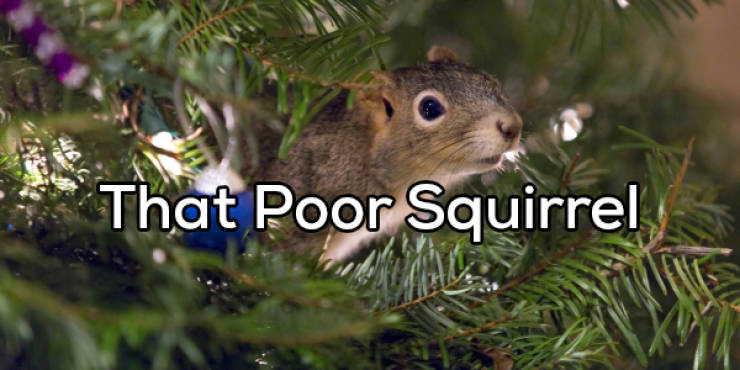 The movie originally planned to use a trained squirrel for the scene in which the critter wreaks havoc, but the squirrel died the day before shooting the scene. An untrained squirrel had to be used instead. 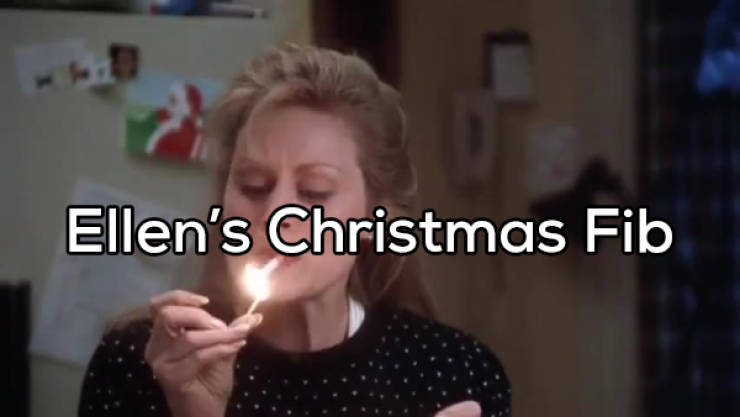 At the end of the movie when the Griswold home is raided by cops, Ellen tells them it’s their first kidnapping, when it’s actually their second (that we know of). They kidnap the security guard (played by John Candy) in the first Vacation movie. 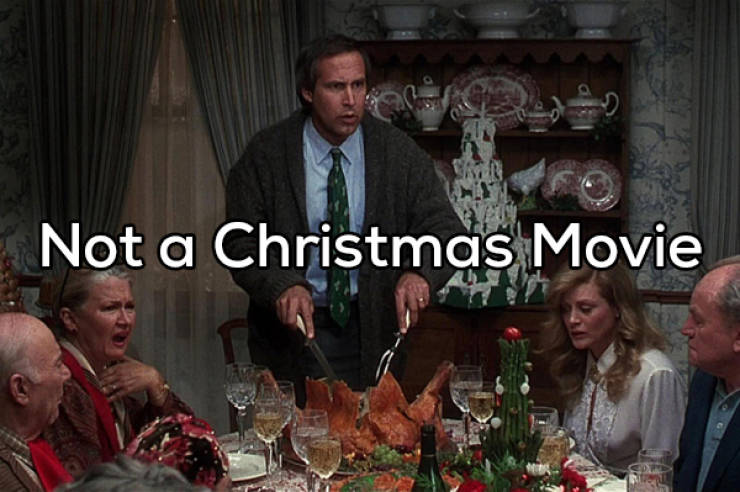