Baby Version Of Yoda Appeared In The Latest “The Mandalorian” Episode, And It Is Very Cute (19 pics)

Recently, one of the most anticipated series of Disney+, “The Mandalorian”, released its second episode and baby Yoda is definitely the reason you should see it! 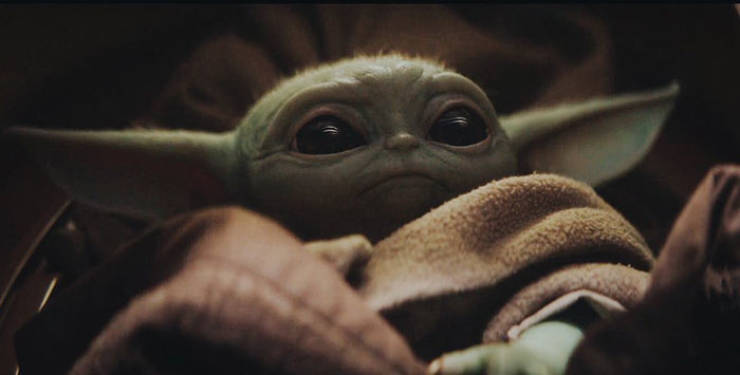 The Mandalorian series is set in the Star Wars universe and takes place immediately where the Return of the Jedi left off. 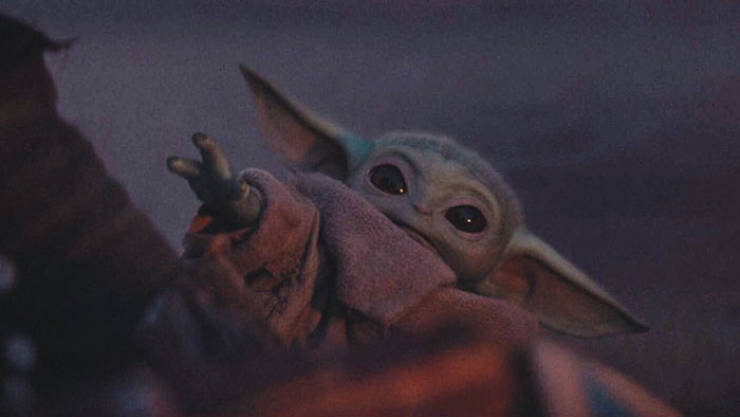 It’s safe to say that baby Yoda is the highlight of the series for many people. 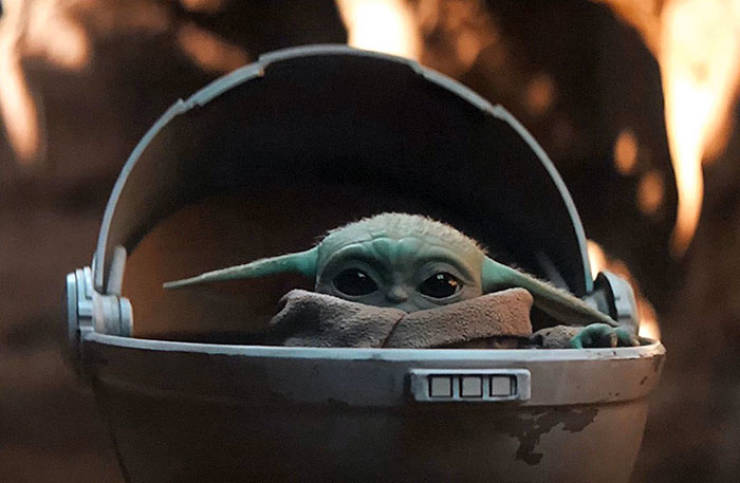 Soon after the episode was released people rushed to their social media profiles and announced that they basically can’t live without the adorable fictional baby of an unknown species.

“I’ve never been so emotionally invested in a fictional character before,” one Twitter user wrote.

Even people who are not the fans of Star Wars admits that the 50-year-old baby is just too adorable. 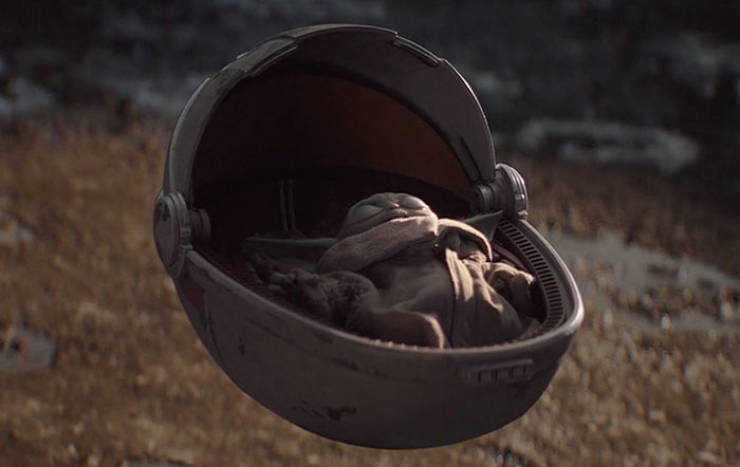 Given that when the real Yoda died in Return of the Jedi, he was about 900, this baby is not that old, yet it’s cuteness is undeniable.

Cleary, baby Yoda is here to make us The Mandalorian fans! 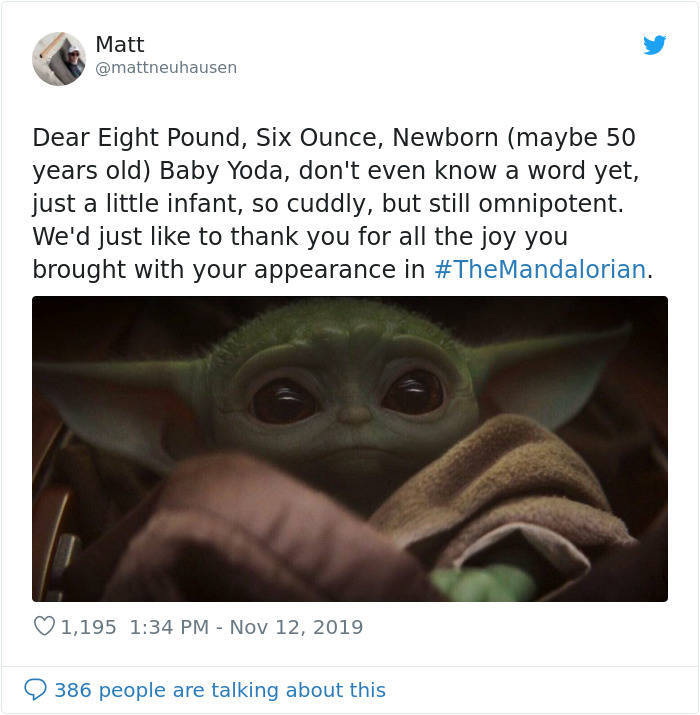 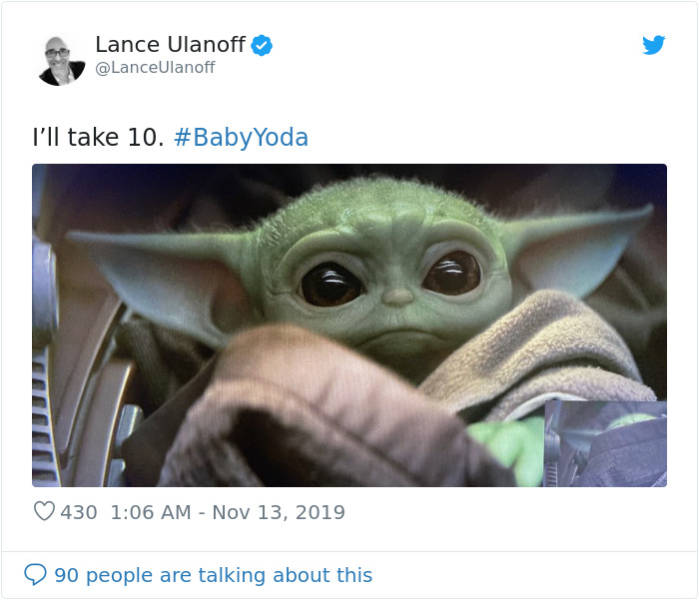 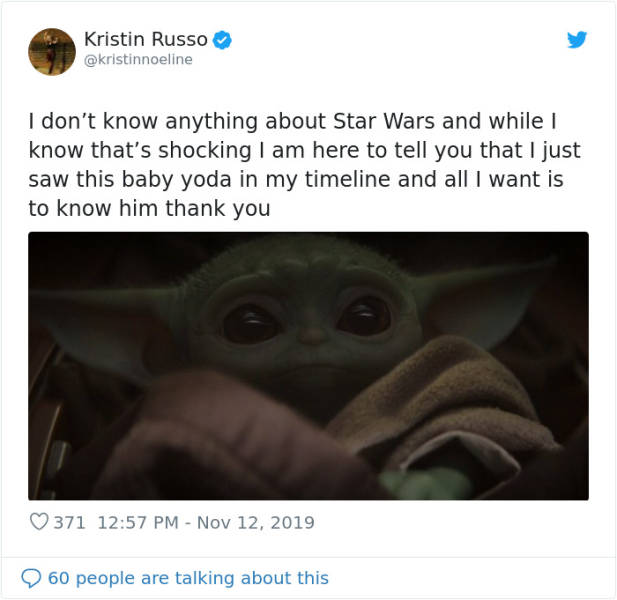 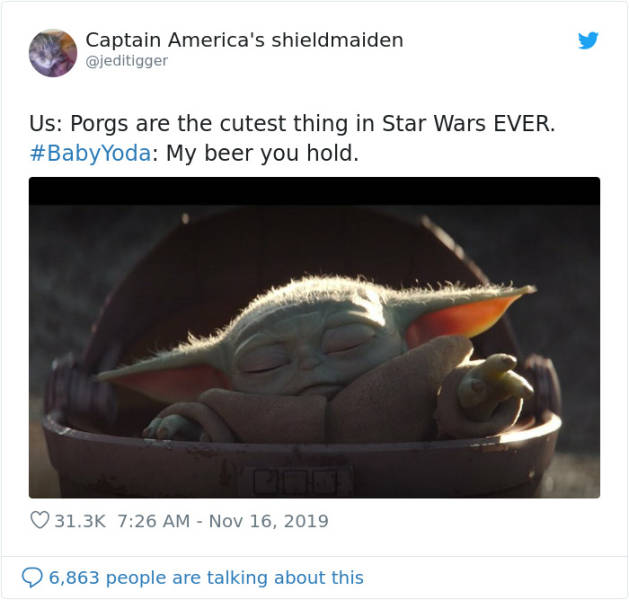 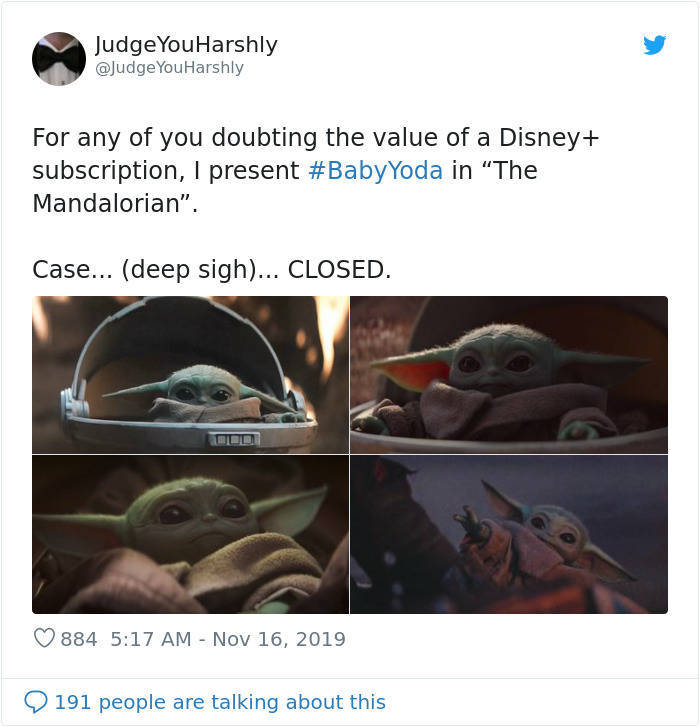 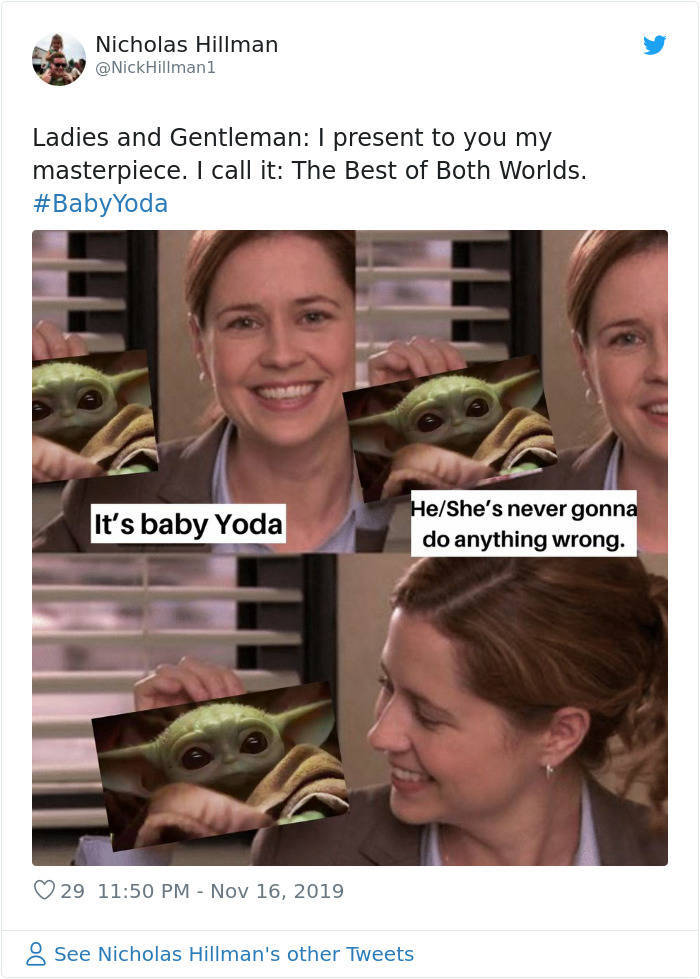 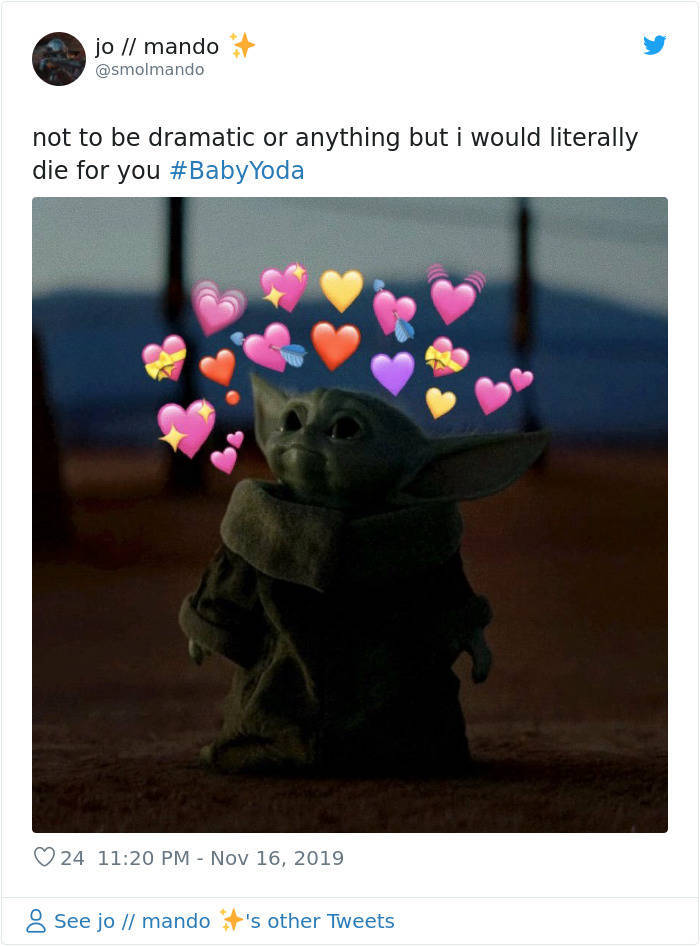 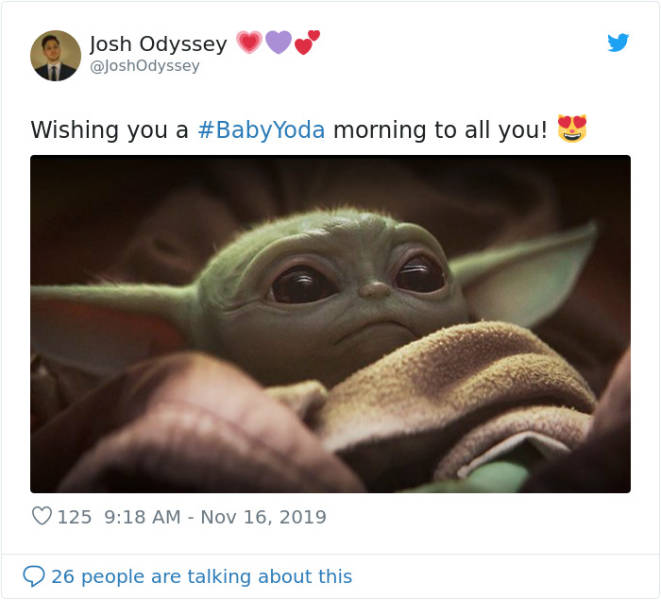 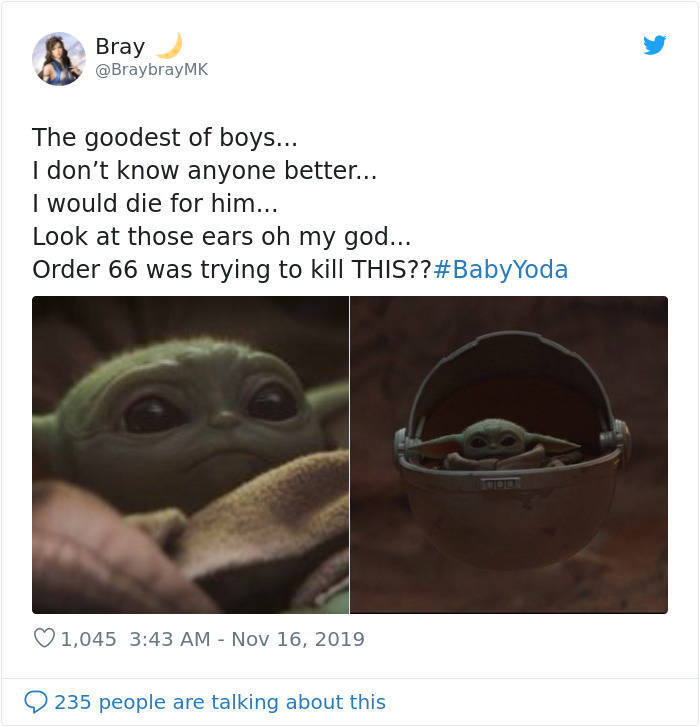 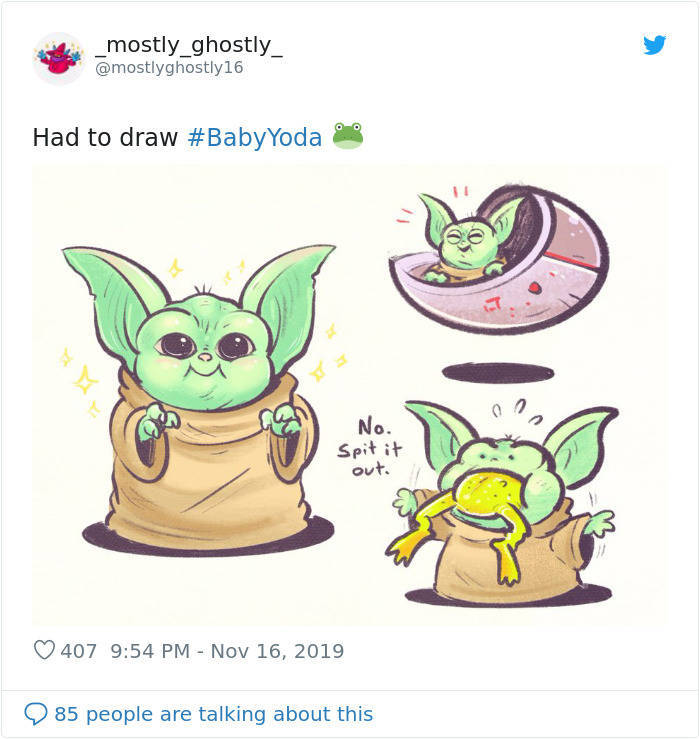 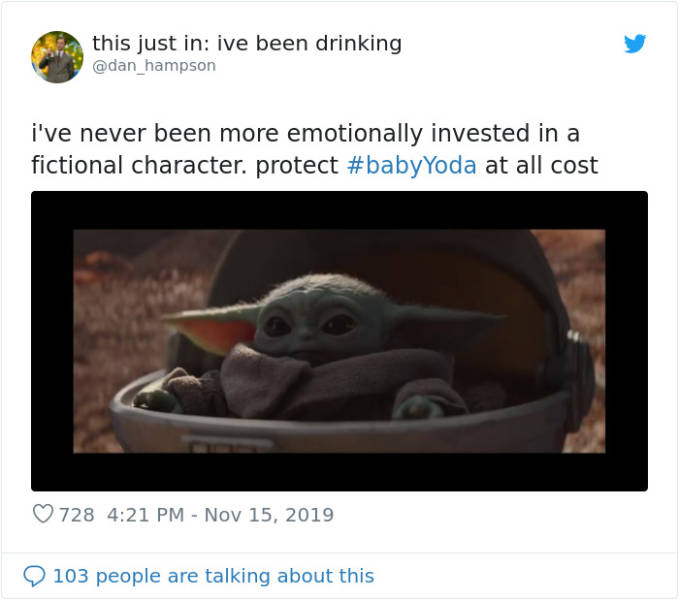 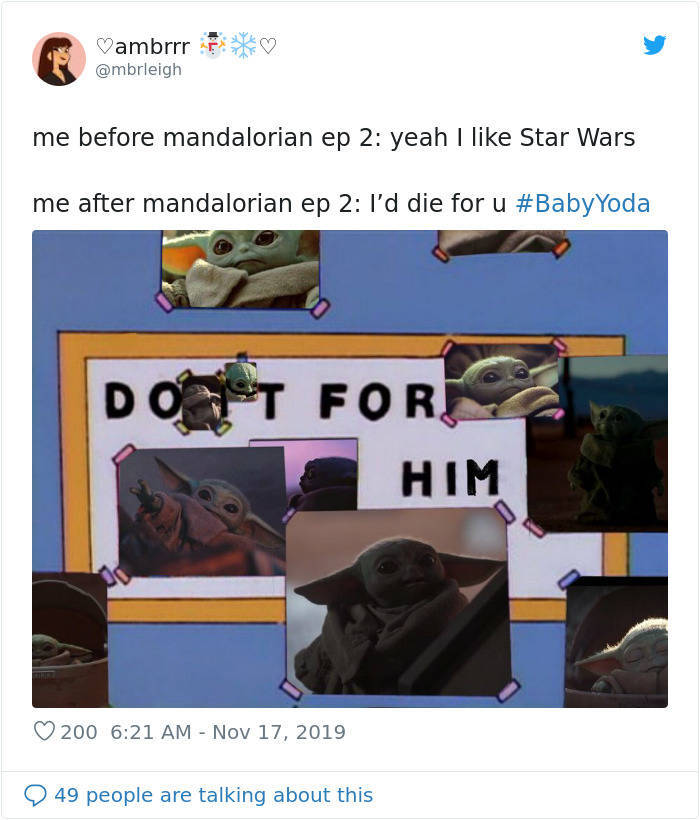 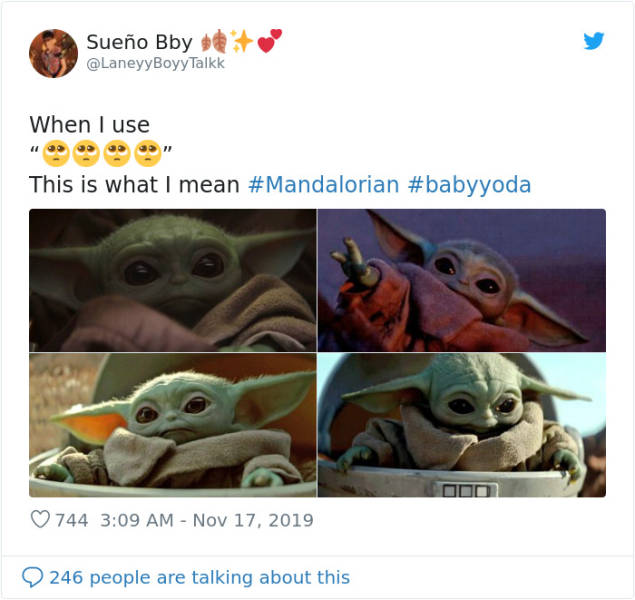 Following 6 month s ago
I thought this show was set long after yoda's era? So same species but different green big eared (insert species name) I have to say I was underwhelmed by the first 2 episodes. The special effects are OK, the writing... MEH.
Reply