“Here’s the entire look at the early pass at Starlord I painted during the beginning of production on Guardians of the Galaxy. Going for a bit of a piecemealed feel with this one” 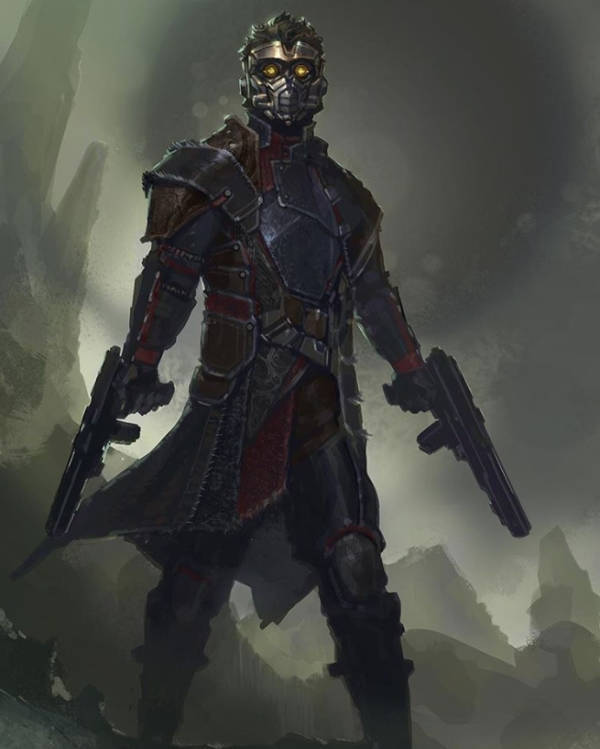 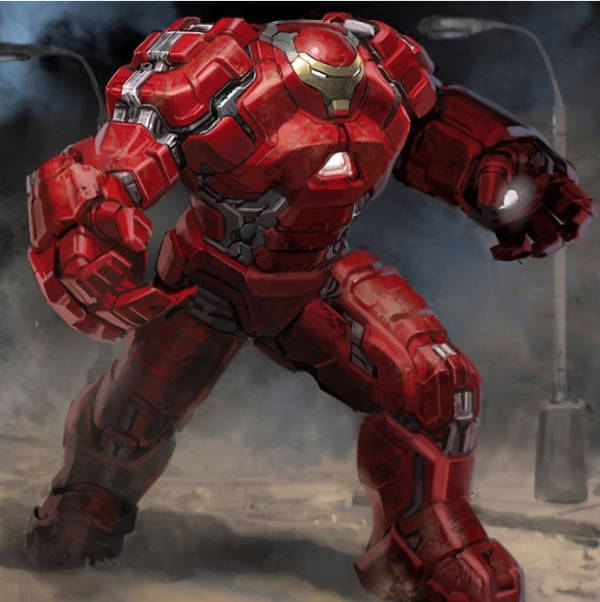 “Ultimate Thor! This was an early design pitch I proposed before we knew Thor’s hair would be short at the beginning of Infinity War. It’s always a blast to translate something as directly as possible from the comics! The awesome comic design is by the insanely talented Bryan Hitch.” 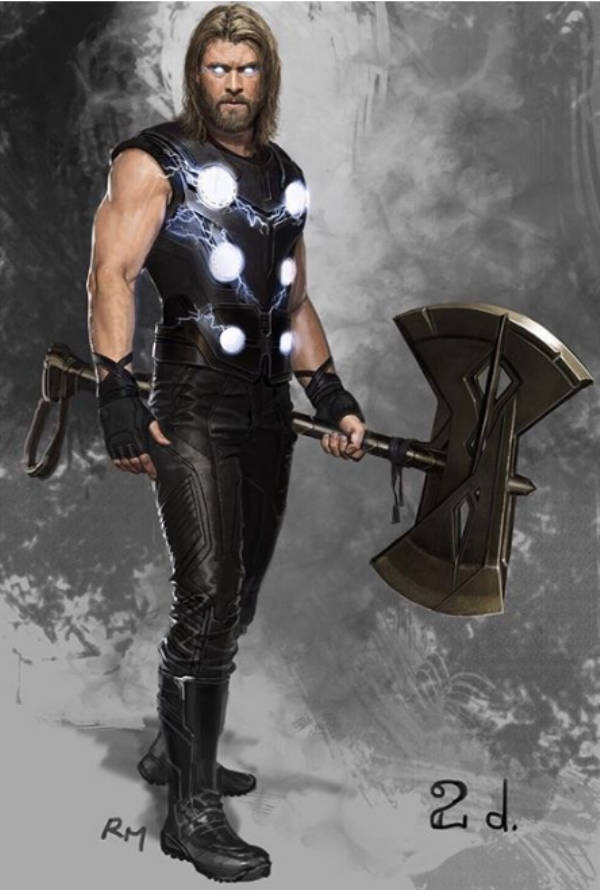 “This is a closeup of one of 1st pass concept designs I did of the original Wasp from Ant-Man.” 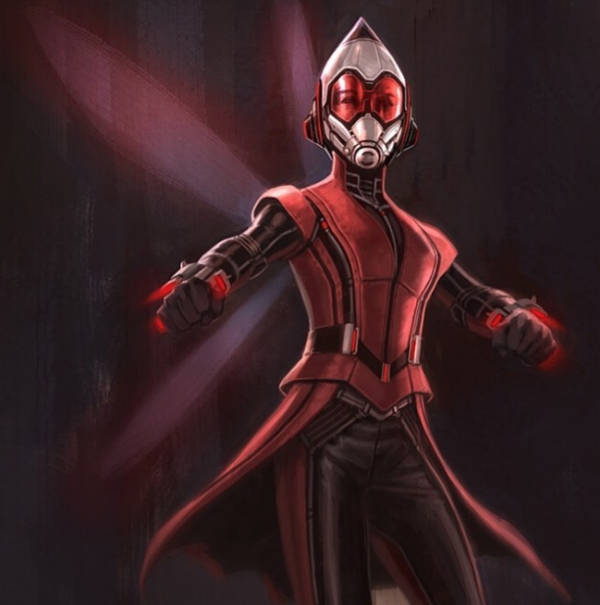 “This is an early image of the Mandarin from Iron Man 3!” 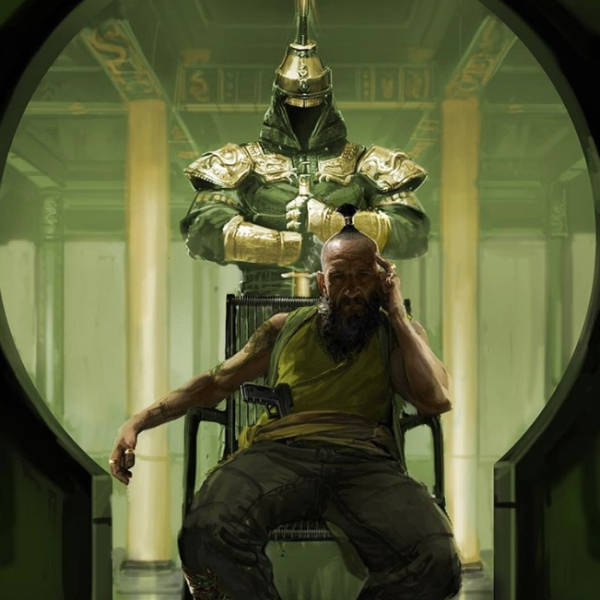 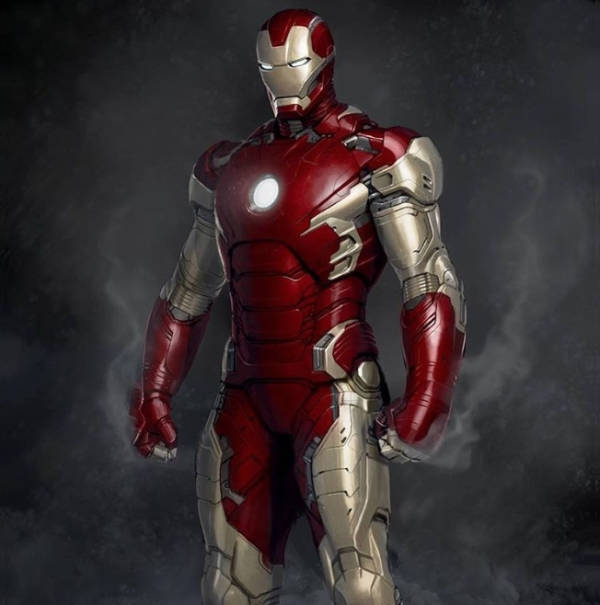 “One of the first Ultron concept sketches I created for Avengers Age of Ultron. In the beginning stages, we created legions of these sketches of just the head or bust in order to have blue sky sessions with the director and producers. I also painted Ultrons that felt a bit more like some of the comic book versions at that time. We probably could have gotten these more stylized faces to emote on screen as well, but in the end, wound up with something more relatable…more human.” 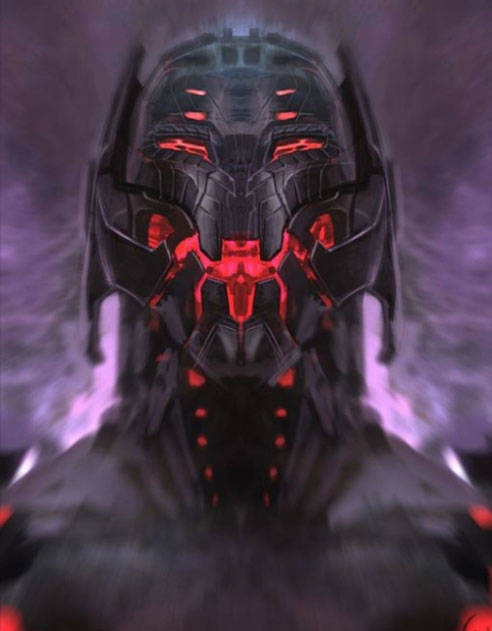 “Spidey’s new Webwings! Here are a few versions exploring materials for Far From Home. They turned out so cool in the film!” 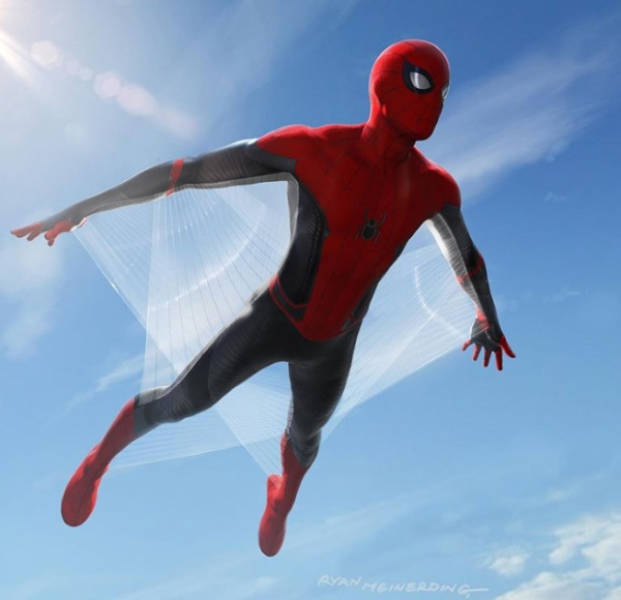 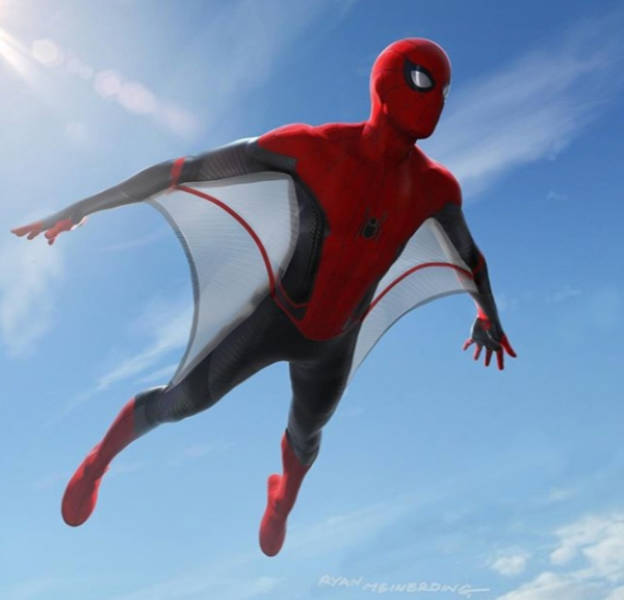 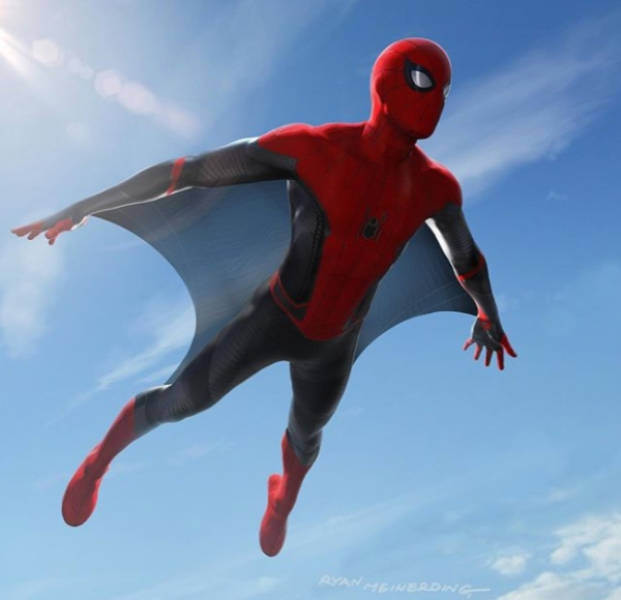 “Here’s a concept design version I did of T’Chaka, the former Black Panther. I HAD to do a version of the Black Panther with his classic cape look! What a fun character to design!” 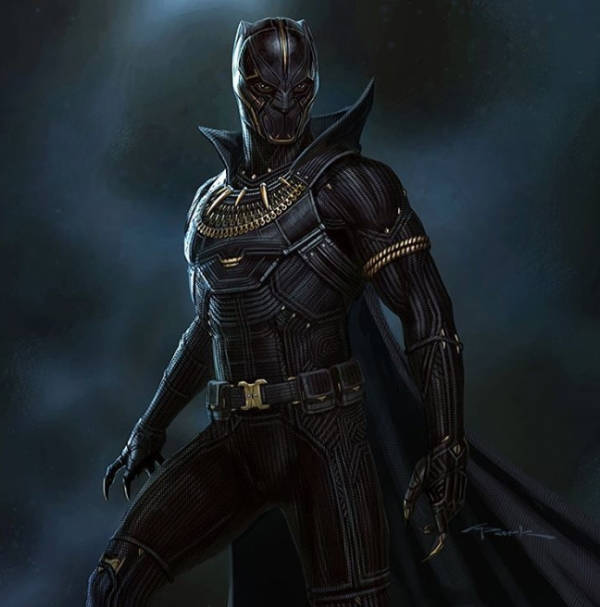 “This is an unused design for The Vision from Avengers: Age of Ultron!” 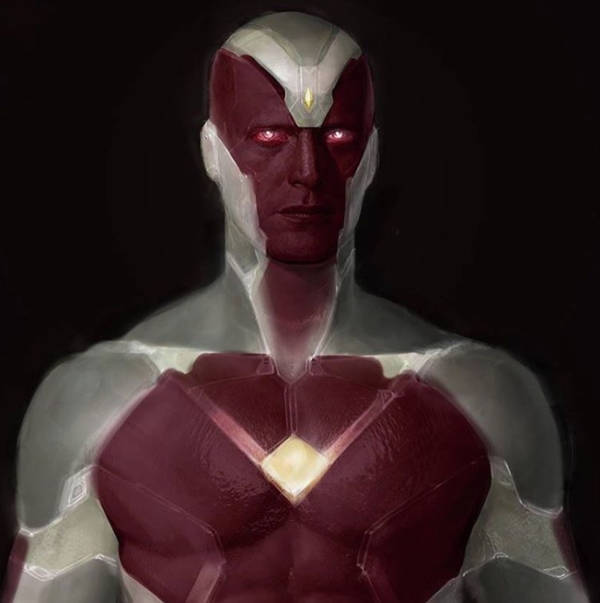 “One of my 1st design passes I painted up of Captain Marvel over 3 years ago. Wow time flies! Usually in doing character designs they’re always standing firmly on the ground. It was a breath of fresh air to design her flying for a change.” 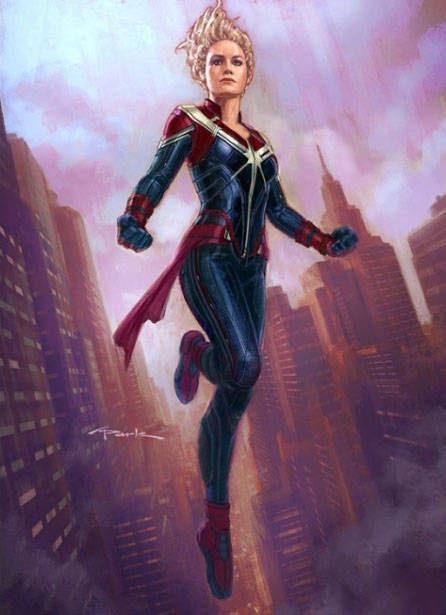 “Here’s the full image of one of the Doctor Strange concept designs I did.” 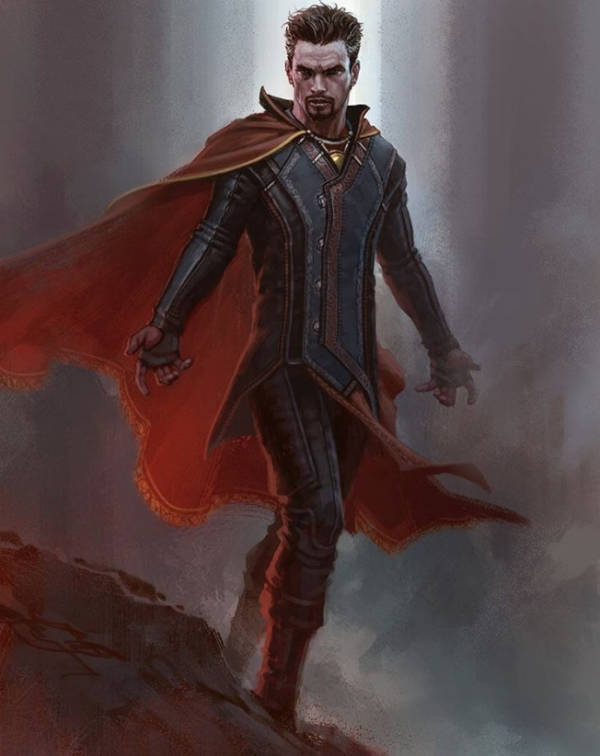 “A closeup of a Mantis design variation I painted up early on during the preproduction phase of the film.” 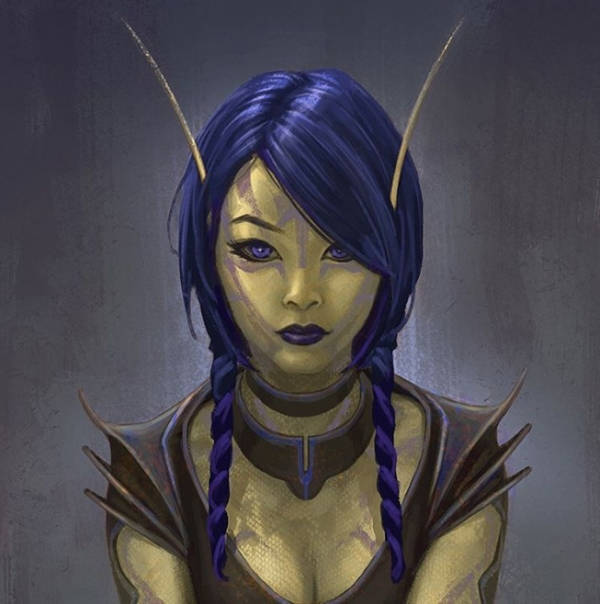 “Wacky Loki! My first sketch of him as someone a bit off for the first Thor. There were other options but this is the looniest one so I wanted to share. As I think of his backstory and focused on the manipulative bent than his relationship with his bro Thor which develops later, I put more character depth in his final version. At this time I also wanted to play with the idea that Asgard had magic based on science beyond human tech understanding.” 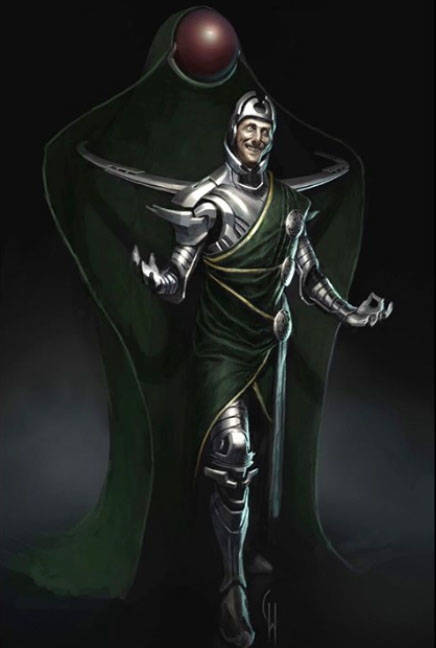 August 1 year ago
Dear izismile, give credit to peoples are work.
Reply