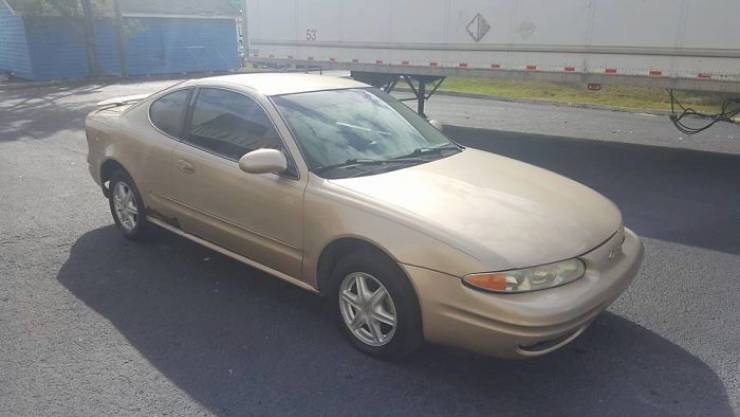 This ad for a 2002 Oldsmobile Alero is clearly a guy at the end of his tether. Sick of it. Sick of the questions, Sick of the haggling. Sick of the bargaining and the wrangling. He just wants you to take the damn car already. Now, it’s not perfect by any means, but it’s $900 dollars. What do you expect for $900 dollars?

The salesman, Shelmar Pierre Roseman from Journee Autos in Largo, Florida, proceeds to lay out the truth in a hilariously frank way, listing all the car’s faults and defects but guaranteeing at least a whole Spring’s worth of solid running.

The dealership prides itself on its honest approach, which appears to be effective as the vehicle was sold within 24 hours of the post showing up on Facebook. Wouldn’t you rather buy from a place like this, where you know exactly what you’re getting? 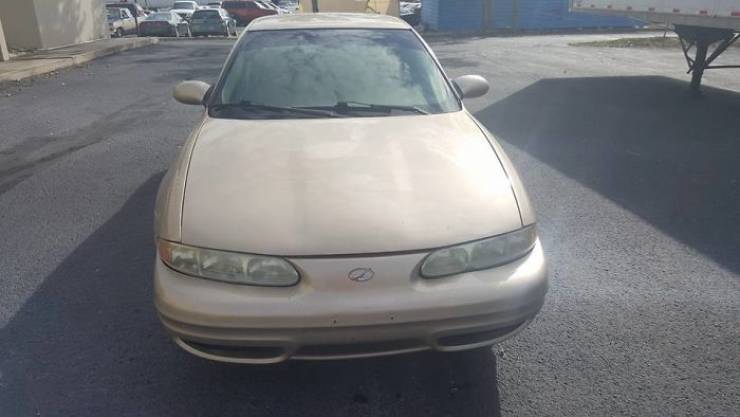 The post has since been liked and shared over 64K times and has become a classic of the ‘honest ad’ genre – a perfect mix of hilariously blunt language and a healthy dose of exasperation. It appeared on local news channels and even on the Steve Harvey show, who voiced it in just the best way. 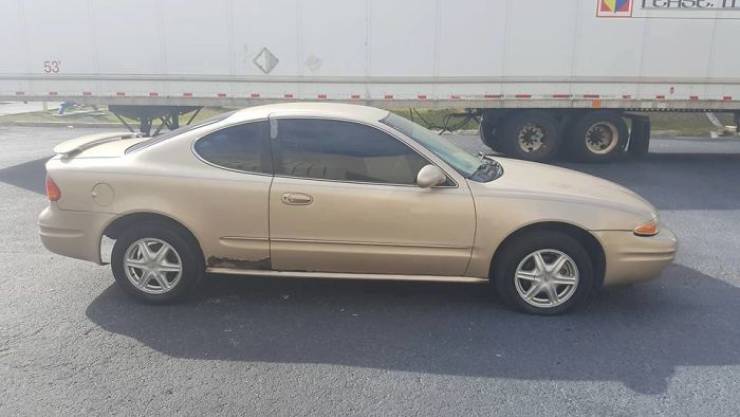 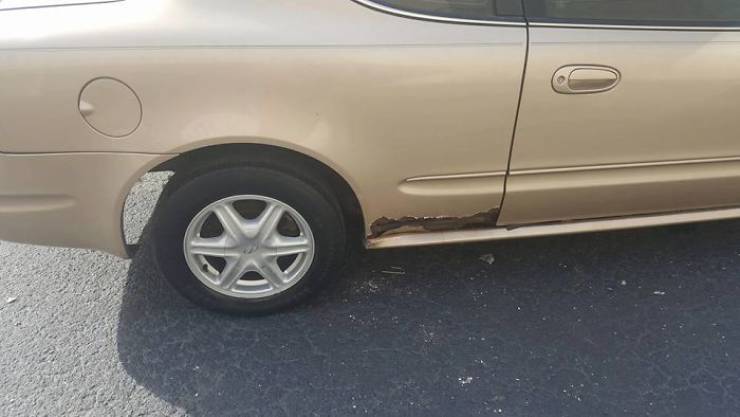 “The ad was actually a friendly wager with the boss,” Shelmar told. “I simply said that for a car like that, you have to actually give a full description of all its features or lack thereof.”

The bet was on, so they shook on it and Shelmar got to work. “I said, ‘I’ll show you how to post this car.’  I sat down for 5 minutes and the rest was history.” 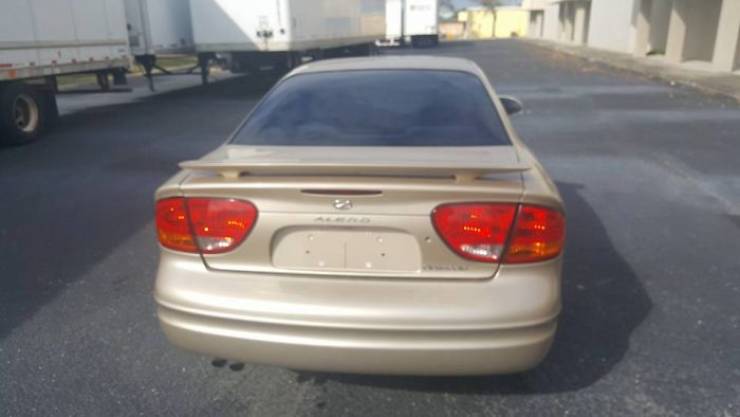 Shelmar and the guys at Journee are well aware of the stereotypes around car dealers – that they are famously economical with the truth. They are out to set the record straight.

“I’d be lying if I said most didn’t deserve that reputation, Shelmar told us. “Take care of the customer and the customer will take care of you. A customer can never be upset about something they knew upfront! And there’s no better salesman than a happy customer speaking highly of your product. 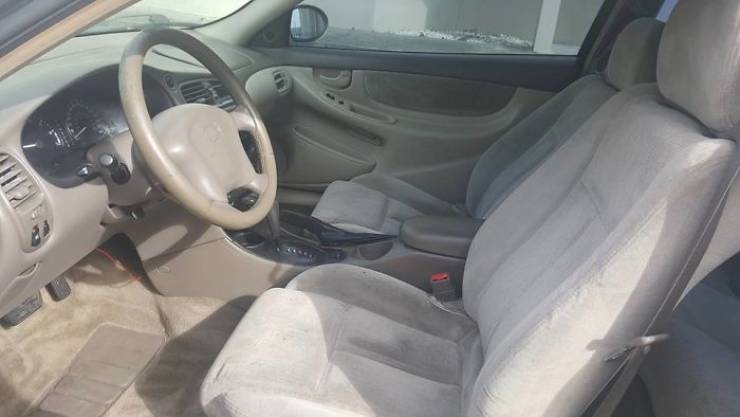 Would you buy a car from Shelmar and the crew down at Journee Autos? Do you prefer this kind of frank, no bulls**t method of salesmanship, or the more polite, subtle approach? Let us know in the comments below! 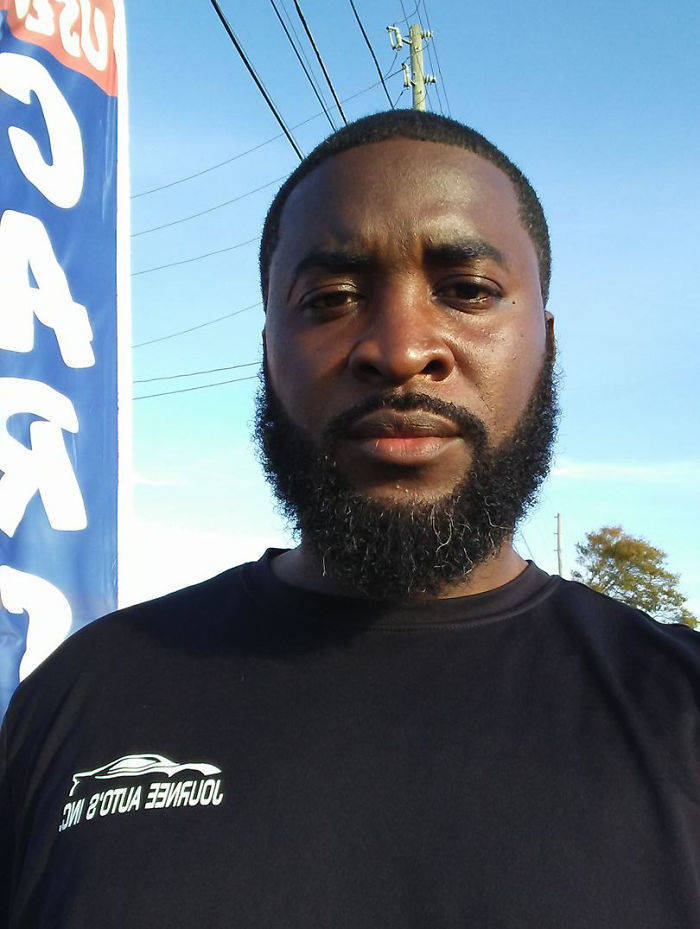