In 2006, he founded The Jon Bon Jovi Soul Foundation which aims to support community efforts to break the cycle of poverty and homelessness. Their big project is JBJ Soul Kitchen, the community restaurant where people in need are not required to pay for their meals. The first restaurant was opened in October 2011, in the Red Bank area, New Jersey. The second one opened its doors in 2016 near Toms River, an area that was greatly affected by Hurricane Sandy in 2012. 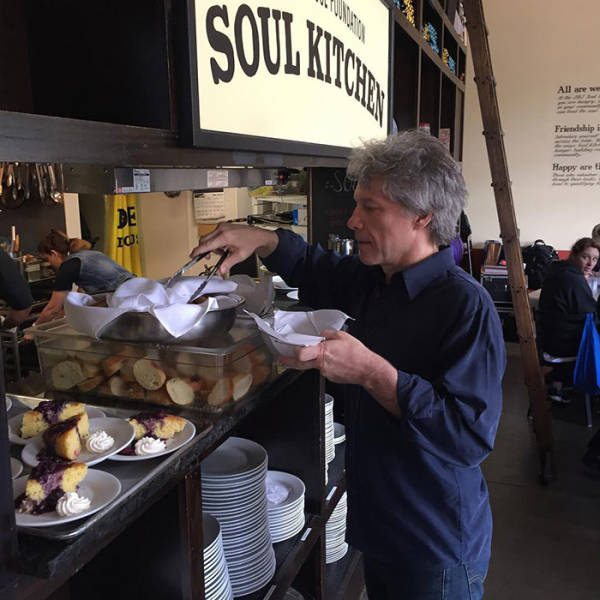 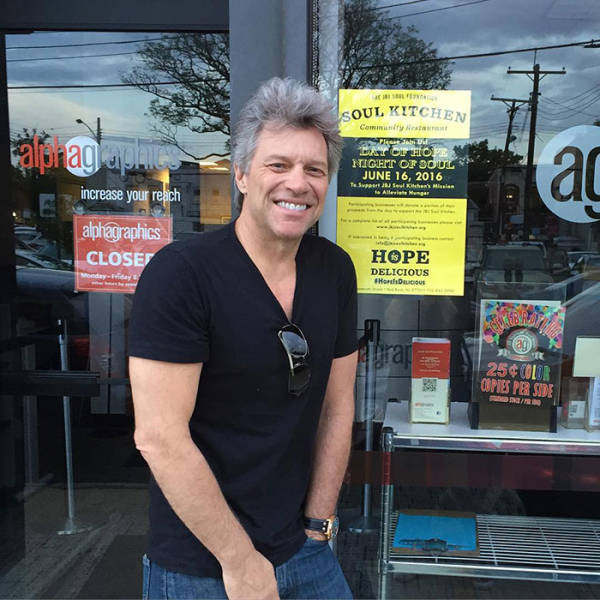 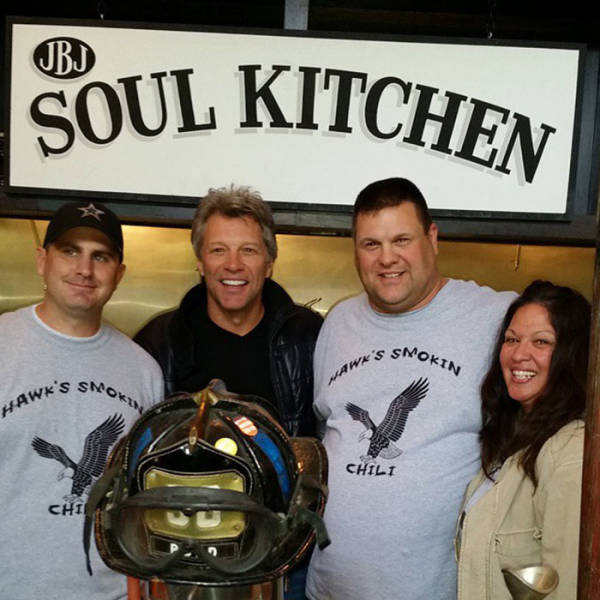 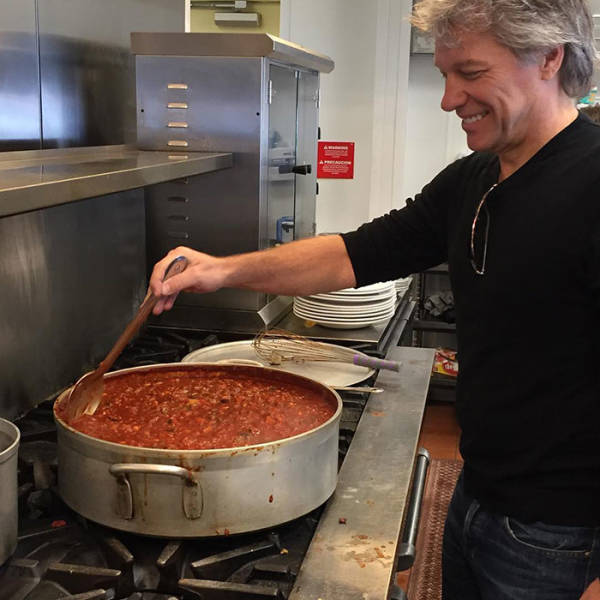 JBJ Soul Kitchen has already served over 105,893 meals. According to the restaurant’s website, 54% of those meals were paid for with donations and the rest 46% were earned by volunteering. 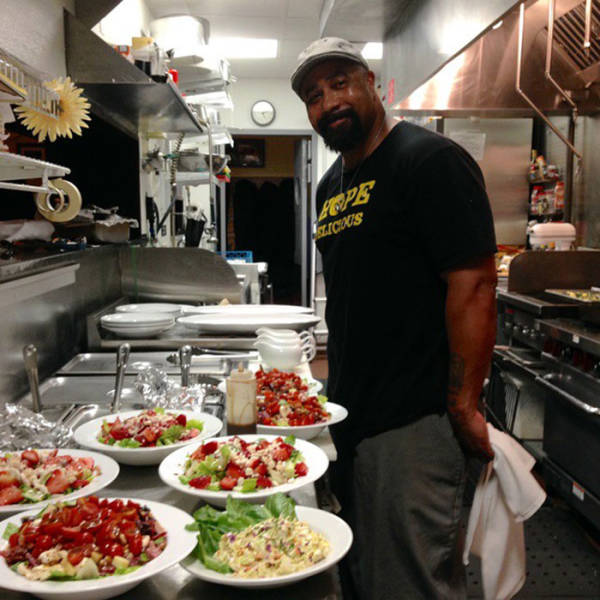 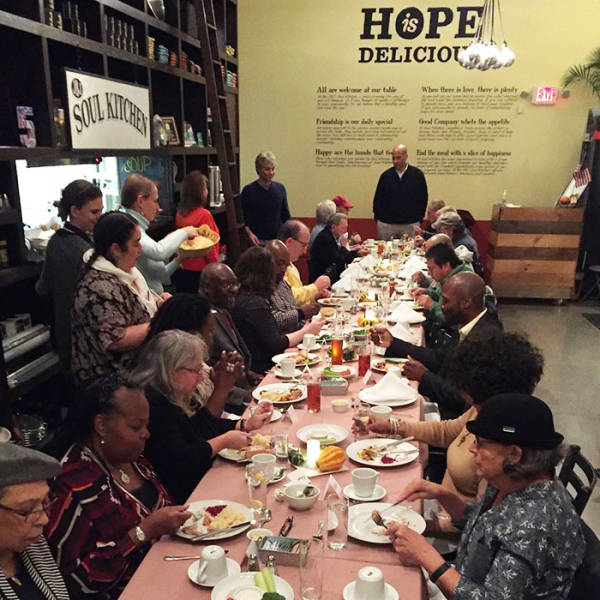 Patrons are not required to reserve a table in advance. The restaurant works under the first-come-first-served principle, however, people who are struggling financially are given priority. 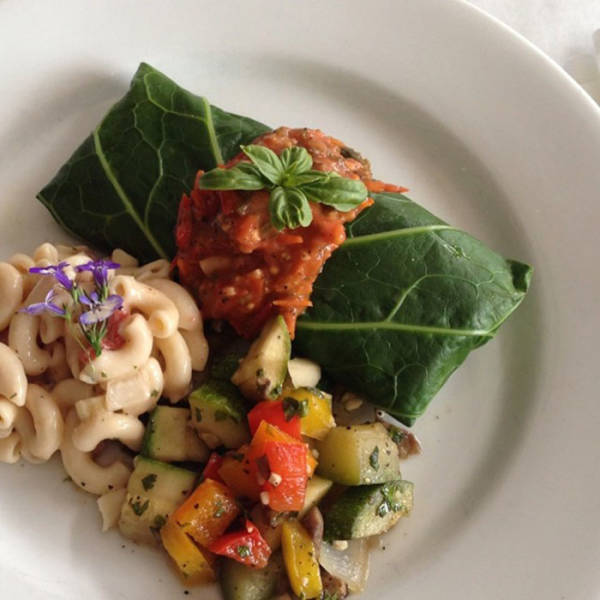 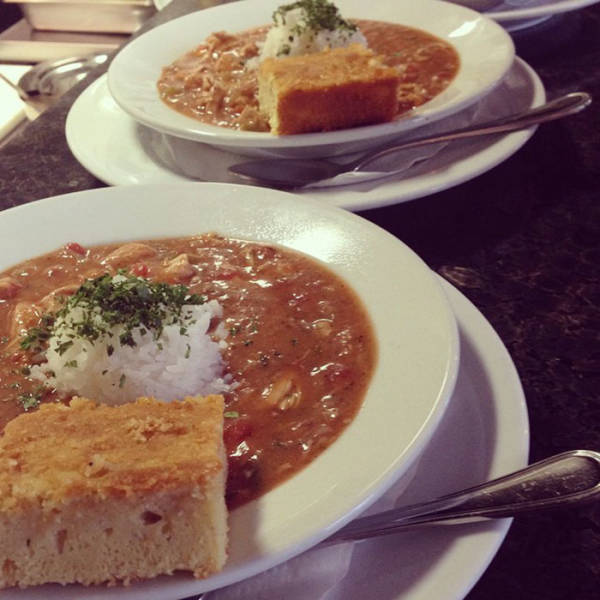 The restaurant menu consists of 3 courses inspired by local American cuisine. JBJ Soul Kitchen makes sure that their meals are both delicious and nutritious so their produce is organically grown in the restaurant’s garden. 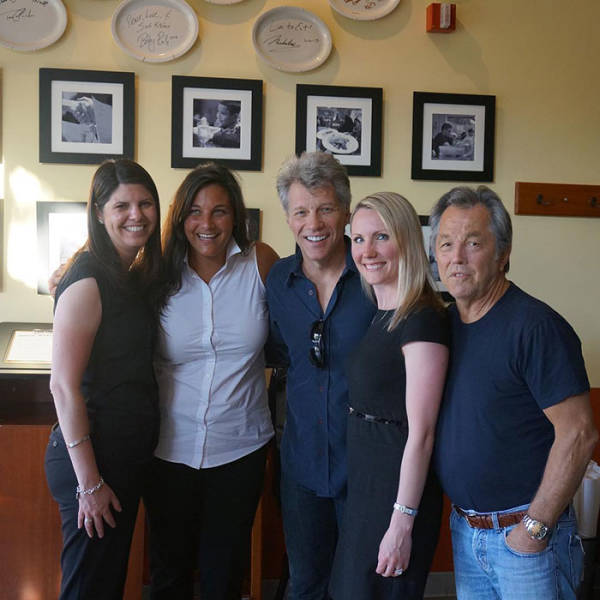 On January 21, 2019, the restaurant offered free meals to government workers and family members who were affected by the federal government shutdown.

salamoon 6 month s ago
way better than spending it on cars or guns or jewelry like other celebrities does.
Reply