200 homeowners in Changsha, China, were angry to learn that the lake they were promised… 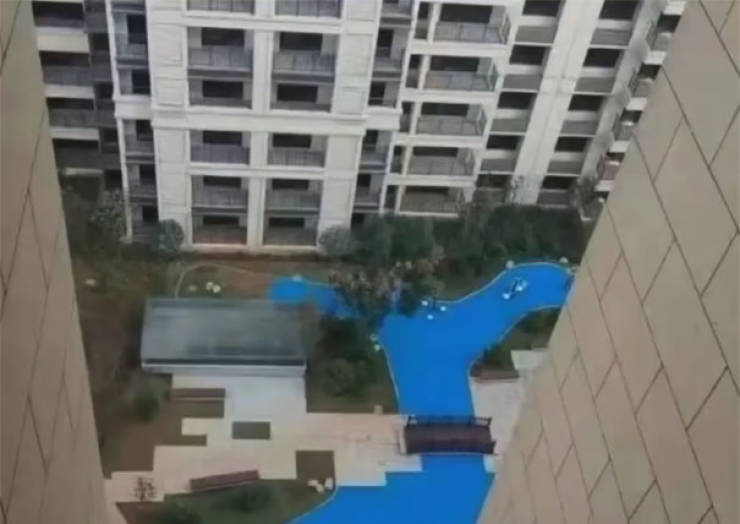 …was fake and actually made of blue plastic! 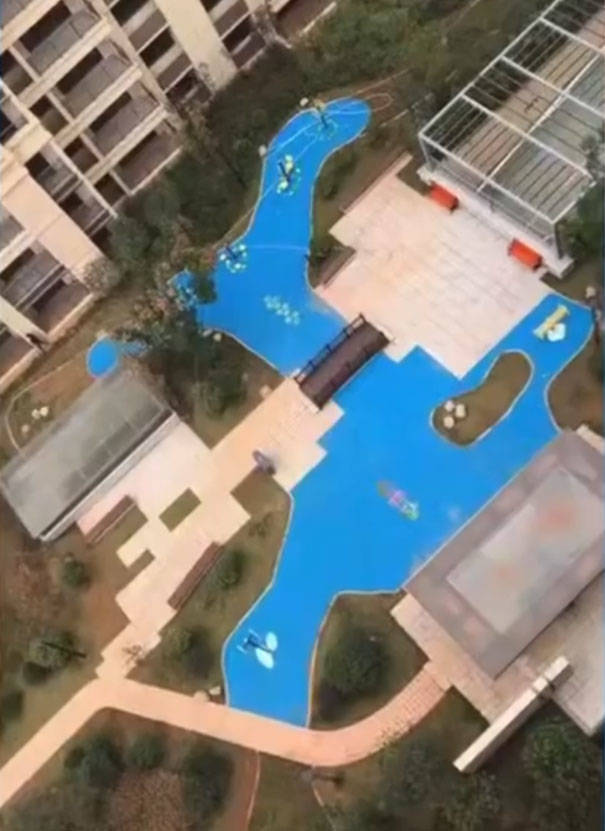 Around 200 homeowners were disappointed to find out that ads for the man-made lake were a lie. The weird thing is, the developers even built a bridge across the fake lake. If they put in the effort to do that, why couldn’t they have simply created the lake as well? 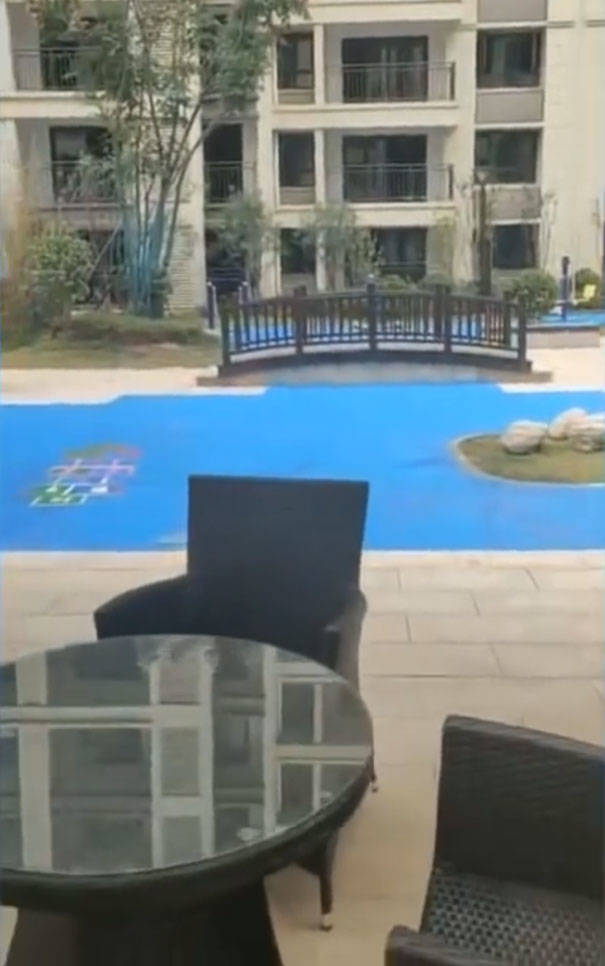 “So I’m supposed to be standing in the middle of blue water, which in fact doesn’t exist. There is no rock or plants,” one Chinese homeowner told the media. 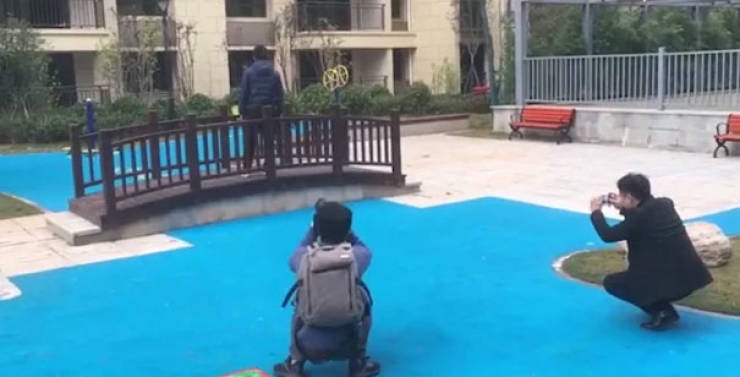 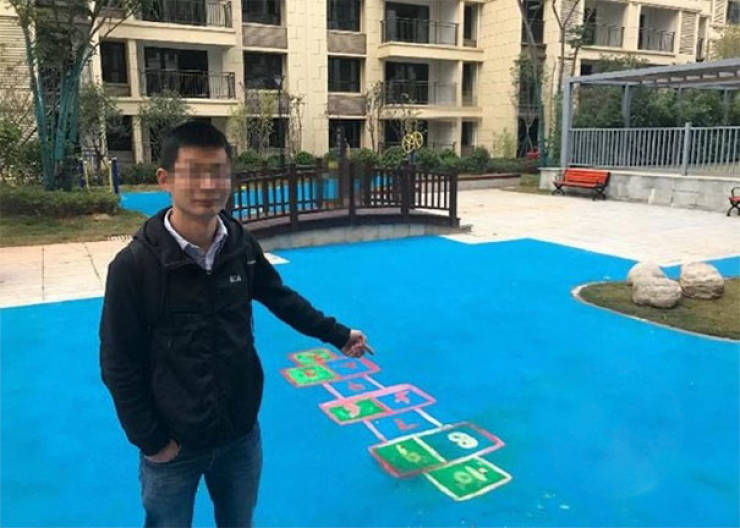 Obviously, lying to homeowners can’t be good for business. And Chinese developers are creating more problems for themselves than lying about lakes, ponds, and other bodies of water. 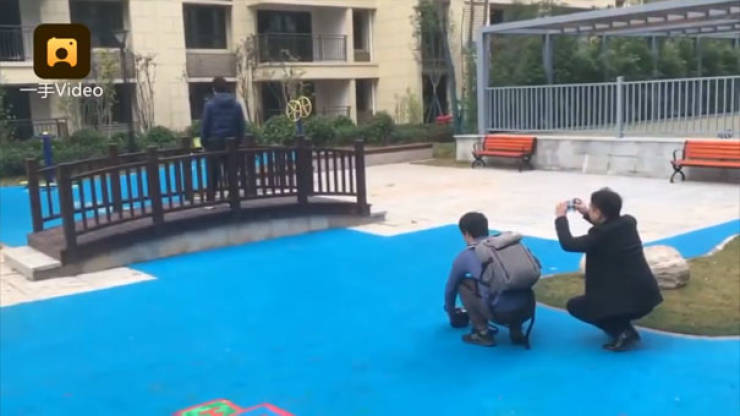 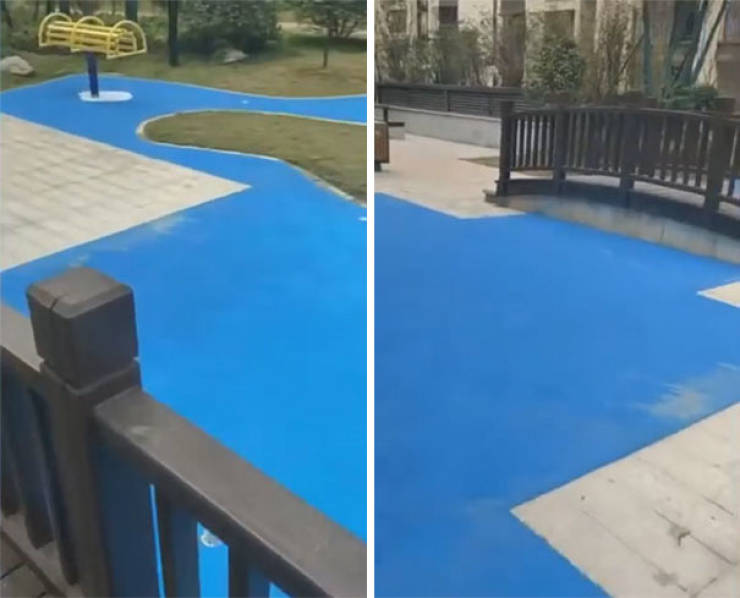 According to the South China Morning Post, property developers are getting more and more complaints from homeowners about safety standards and the quality of buildings.

There’s even a bridge across the fake lake 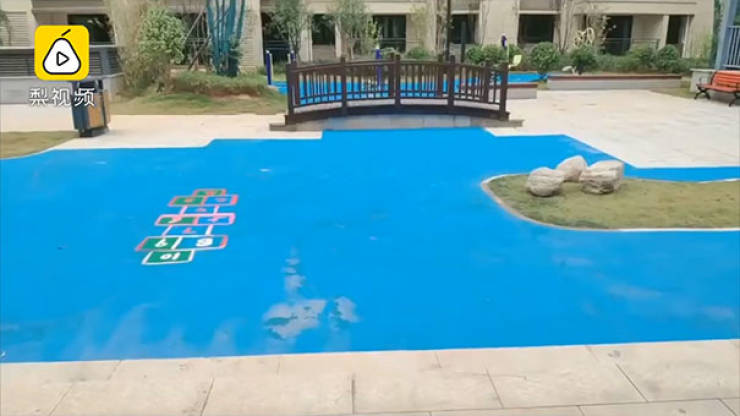 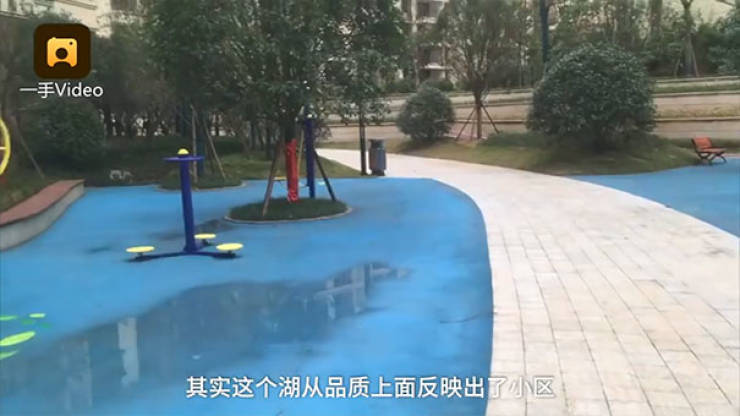 Developers are rushing to sell as many properties as they can, which means some of them are cutting corners and putting lives at risk. In other words, there is a ‘build fast and sell fast’ approach being taken.

You can watch a video of the plastic lake here

Dear Pandas, what do you think of the developers tricking the homeowners by creating a fake lake? Do you think that they should build a real park as an apology? What are some of your favorite things that are blue but aren’t lakes? Have you been told by developers that you’d be living near a park only to have them build a supermarket where it should have been? Share your thoughts with us in the comments and let us know if you’ve ever been on the receiving end of fake ads.