Take A Bite Out Of These Food Facts (15 pics) 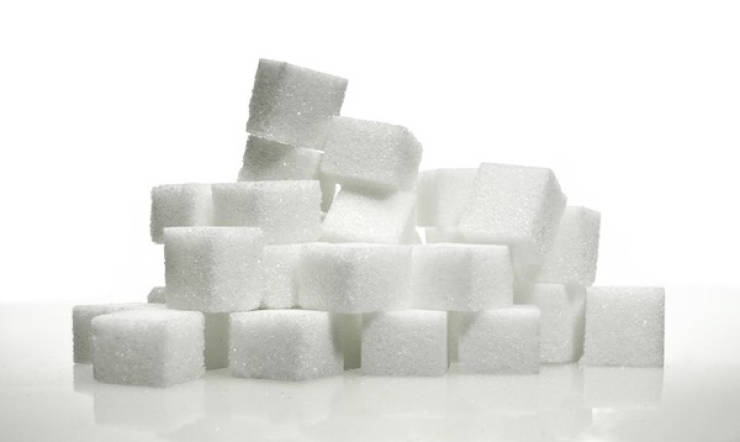 The average American consumes about 3,550 pounds of sugar in a lifetime. That’s the equivalent of about 1,767,900 Skittles. 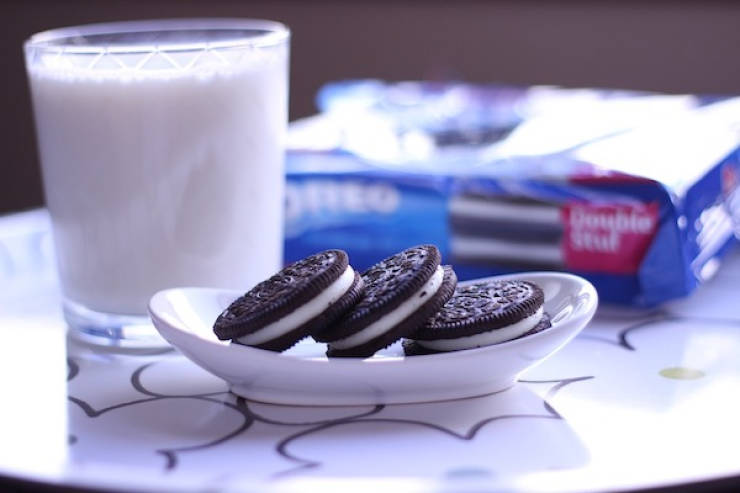 Double Stuf Oreos have been found to not have twice the creme filling as a regular Oreo cookie.

A math teacher discovered that the Double Stuf Oreos have 1.86x the creme as the original cookie. 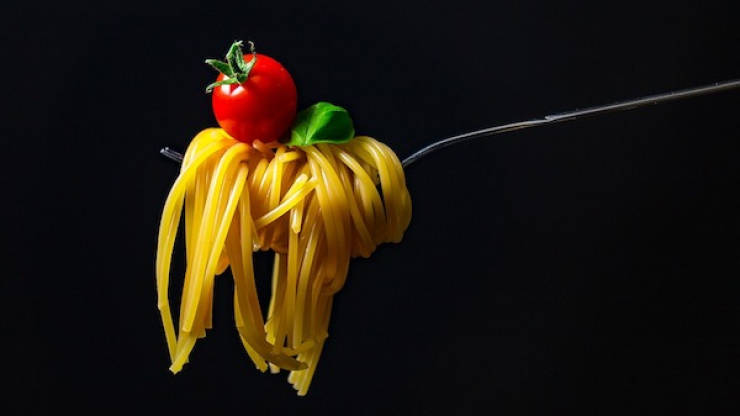 A single spaghetti noodle is called a spaghetto.

That’s because an ‘i’ at the end of an Italian word indicates a plural masculine noun, and the singular is usually the same word but ending in an ‘o.’ 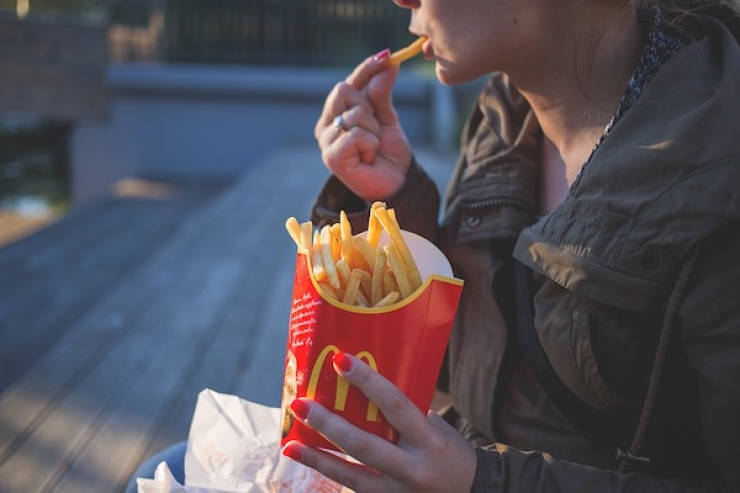 Although now cooked in vegetable oil, the fries at McDonald’s were cooked in beef fat until 1990. 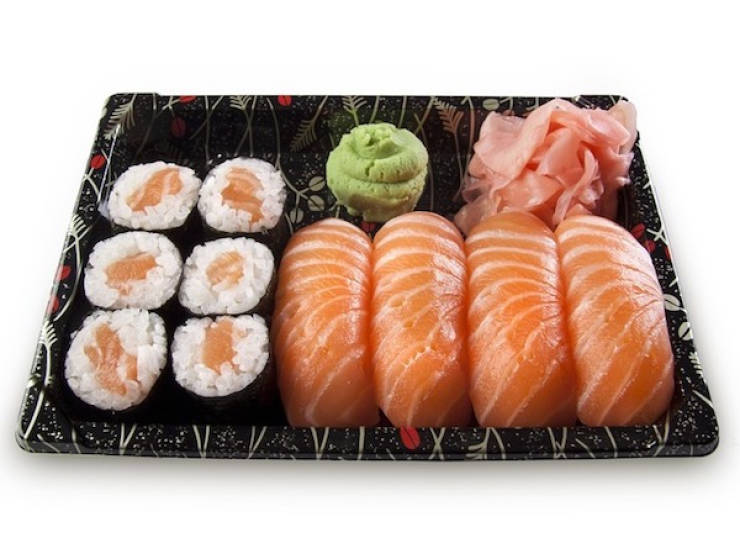 A favorite when eating sushi, most wasabi is actually just horseradish dyed green 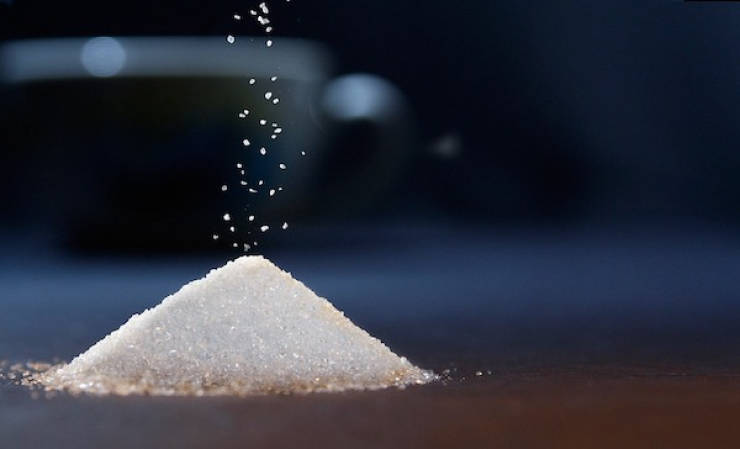 A teaspoon of sugar after eating something really spicy will completely neutralize the heat sensation. 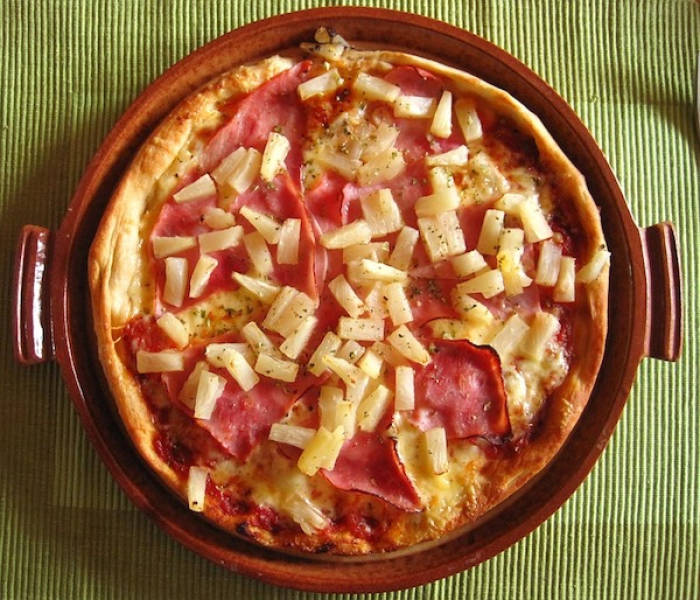 Hawaiian pizza did not come from Hawaii–it was originated in Canada. 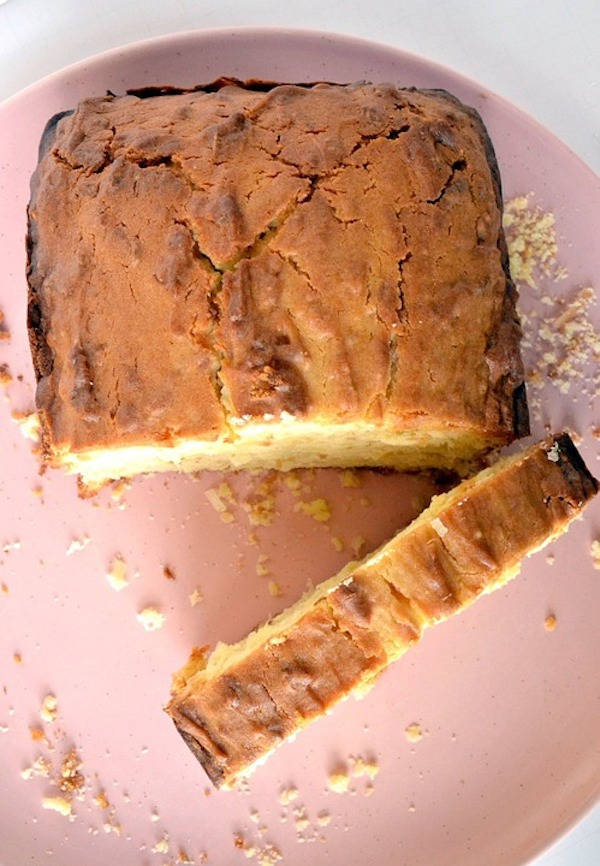 Pound cake got its name because the original recipe contained one pound of each ingredient. 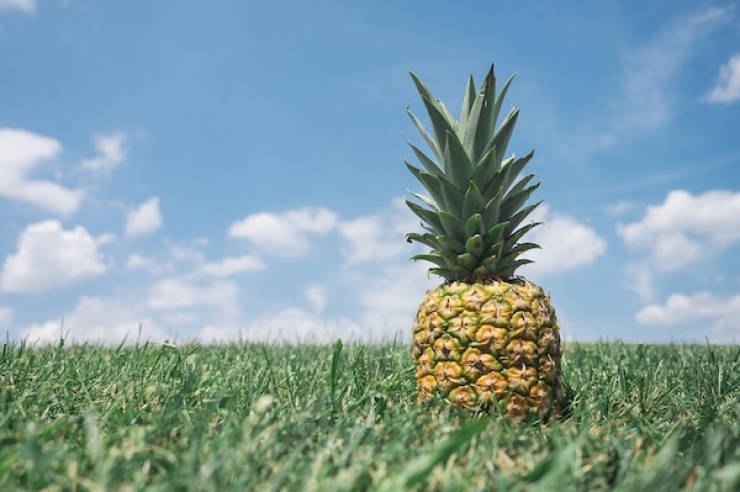 You have to play the long game if you’re a pineapple farmer, that’s because pineapples can take two to three years to grow 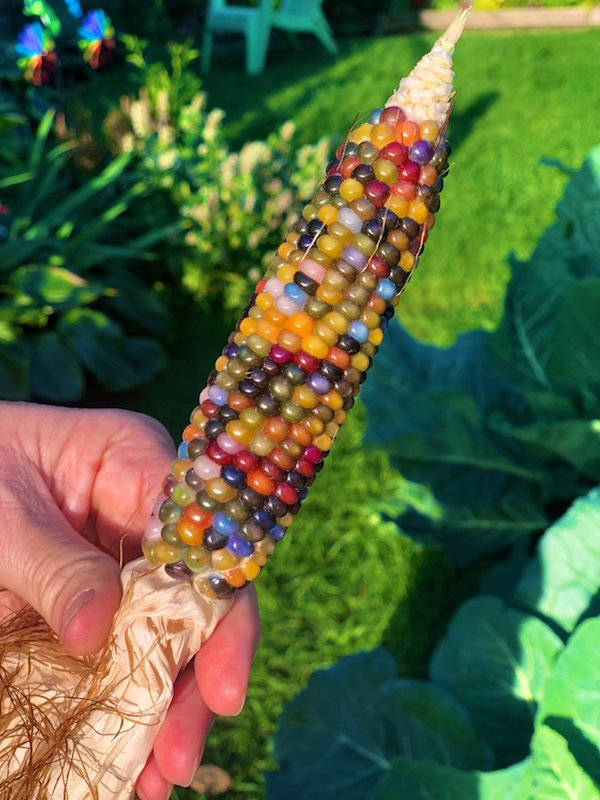 A farmer in Oklahoma named Carl Barnes spent years selectively breeding corn to come up with this glass gem corn.

How cool is that?! Fresh coriander and cilantro are the same thing. 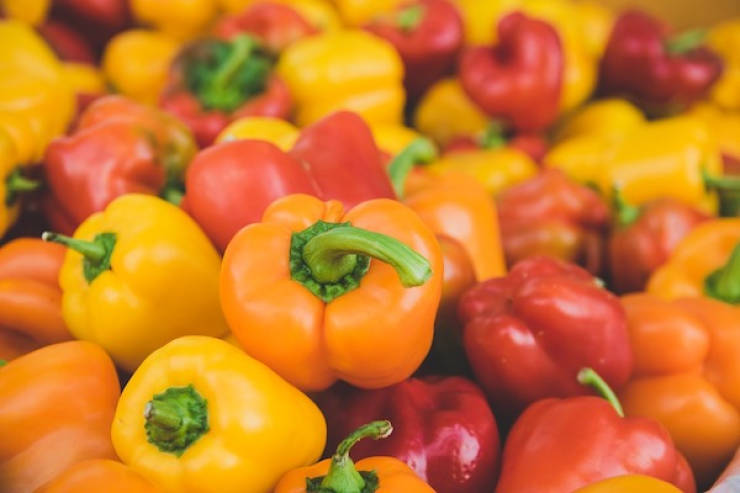 Some peppers have two to three times as much Vitamin C than oranges. 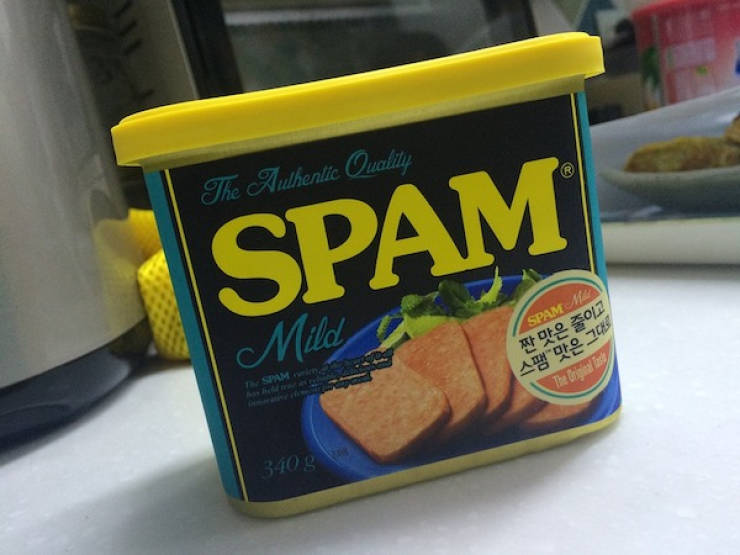 Spam is a mashup of the words “spice” and “ham.” 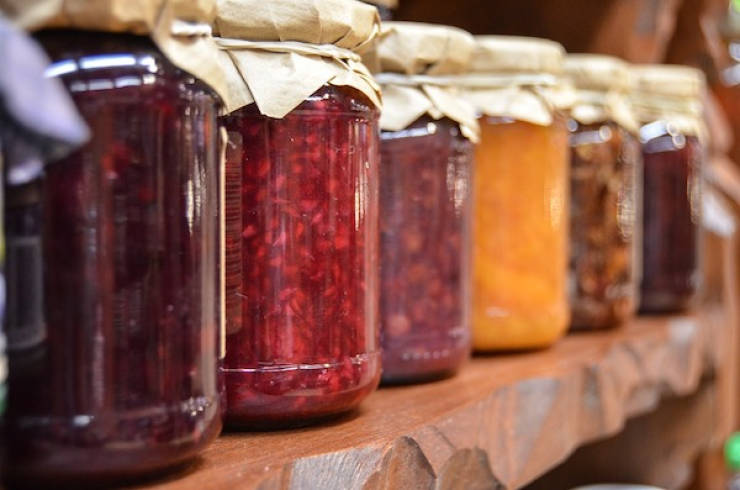 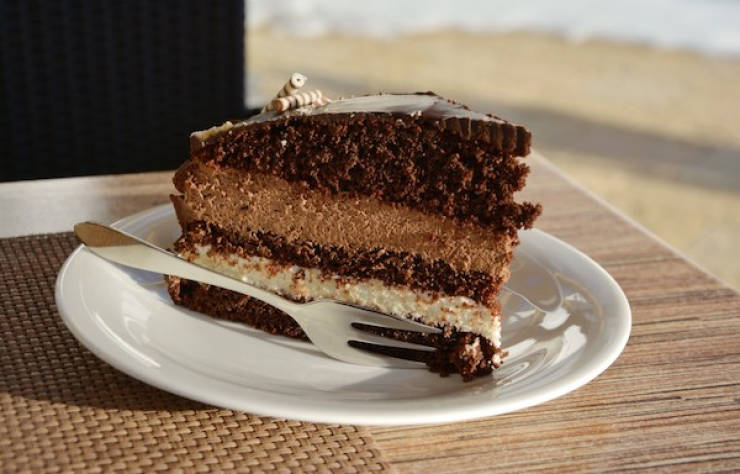