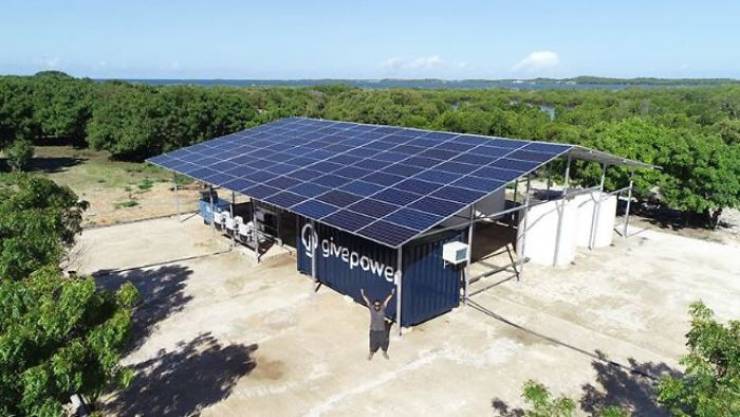 Even though this is not their first similar project, Give Power recently had huge success in installing a new plant that transforms saline water into drinking water in Kiunga, a small town in Kenya and even had its pilot test in August which has already improved the lives of residents of the town. The organization doesn’t plan to stop there and wants to use the technology in other parts of the world.

The two water pumps of the plant were able to provide drinking water for 25,000 people 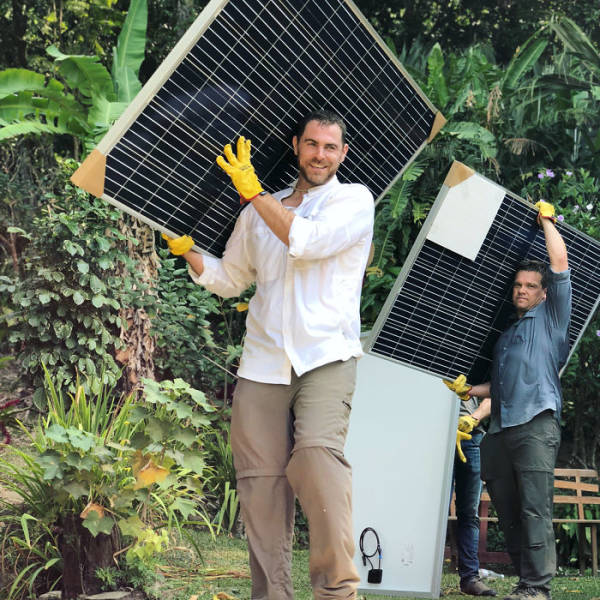 Even though it’s commonly thought that 1/3 of people don’t have access to drinking water, the problem is much bigger in some regions, especially in sub-Saharan Africa. Therefore, the Kenyan town of Kiunga was chosen for the installment of this plant specifically to tackle this problem and help as many people as possible. After this success, the organization is already planning similar projects in Colombia and Haiti.

They actually have the capacity to provide even more and supply 35,000 people with drinking water 24 hours a day 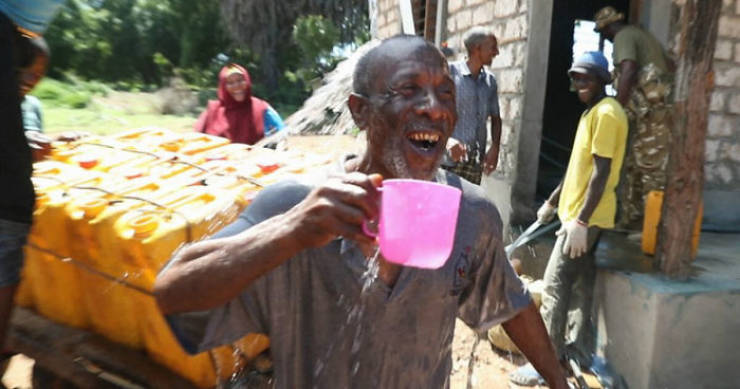 The desalination process that’s crucial in turning salt water into drinking water is very power-consuming and therefore expensive. Therefore, using solar energy might be a very good long-term solution. Give Power installed what they call “a solar water farm” in Kiunga that harvests solar energy using solar panels. They are able to produce 50 kilowatts of energy and power 2 water pumps 24 hours a day.

This is life changing for regions such as Kenya, where more than 1/3 of the people don’t have access to safe drinking water 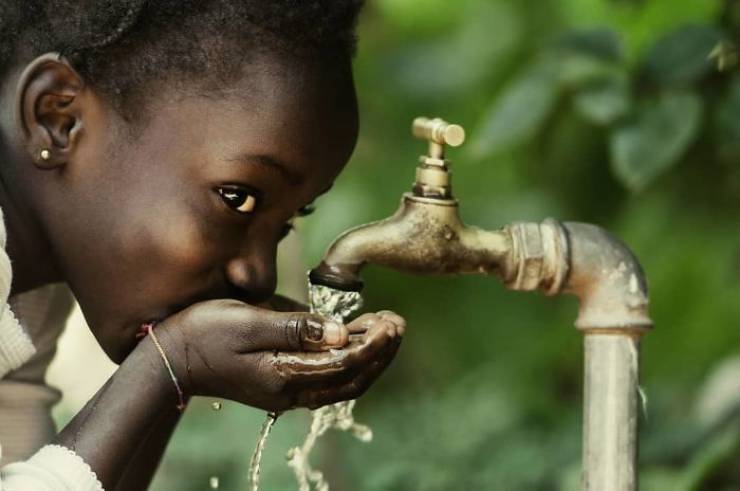 Before the installment of this technology, people sometimes had to travel for more than an hour just to get some drinking water for themselves and their families. Since every drop of fresh water was so precious, they would usually bathe and wash their clothes in dirty salt water which is very harsh on the skin. 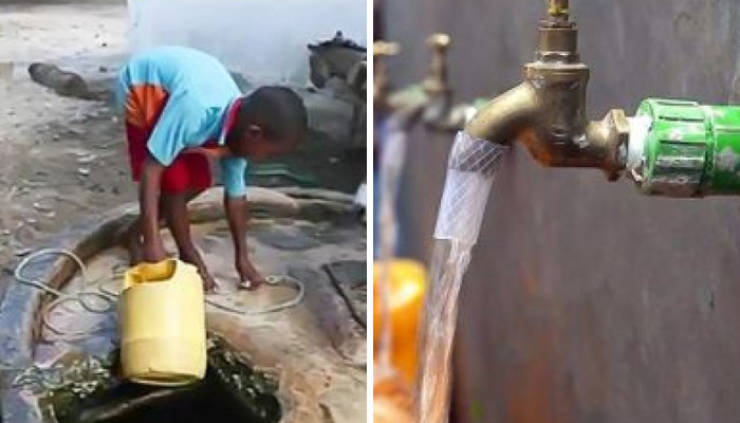 Hayes Barnard, president of GivePower, said, “You see children inside of these villages, and they’ve got these scars on their stomachs or their knees because they got so much salt in their wounds. They were basically poisoning their families with this water.” But the installment of the plant did not only help them with that but also saved them from various diseases, since the water they earlier commonly used was often full of pollutants and various parasites. What a huge step for humanity!

Important 6 month s ago
and they will multiply with a geometric series..
Reply
-4

Forbidden 6 month s ago
idiots, trying to save other civilization and forget about selfpreservation

what is an african civilisation contribution ?
Reply
3

Mushroom 6 month s ago
What is YOUR contribution besides hate and wanting to deny people a basic essential like drinking water? And how exactly is this facility not gonna "preserve your country" or whatever? Seriousy...
Reply