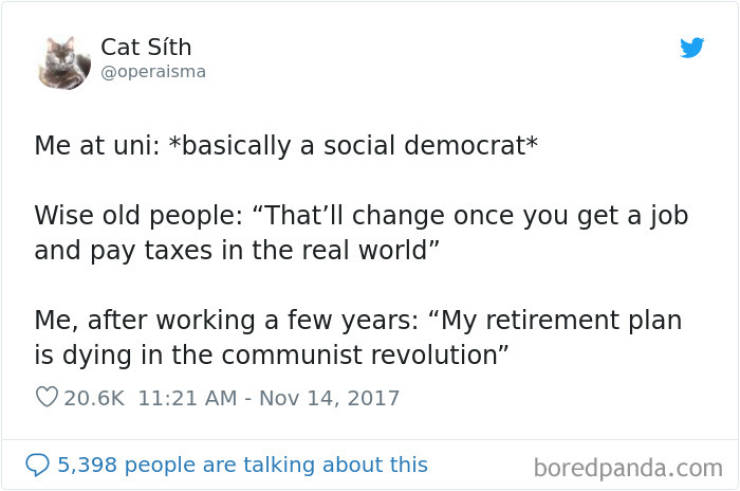 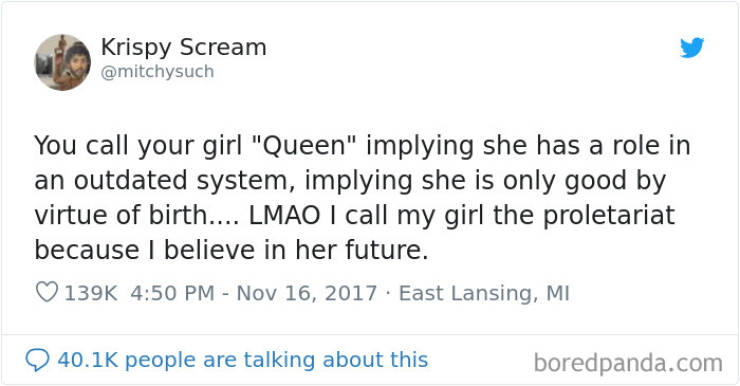 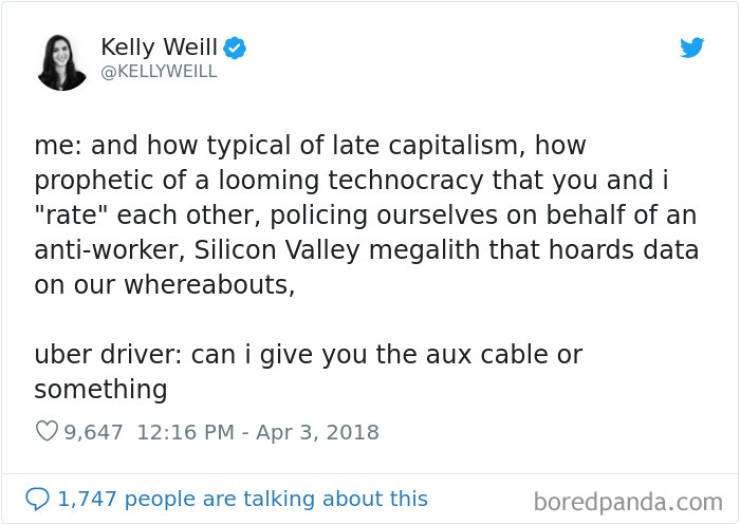 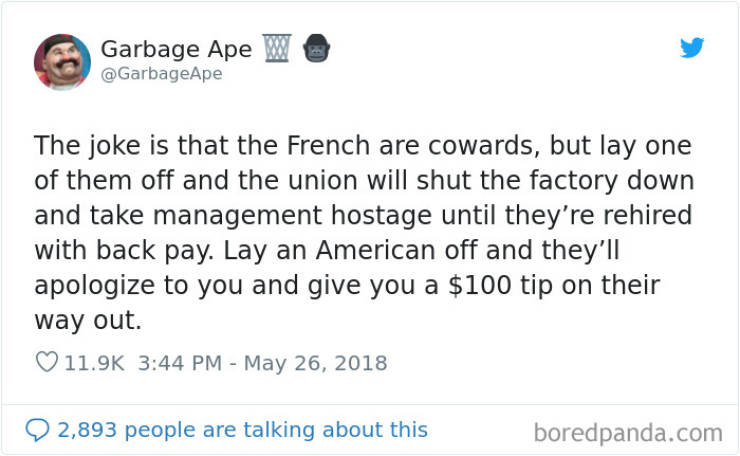 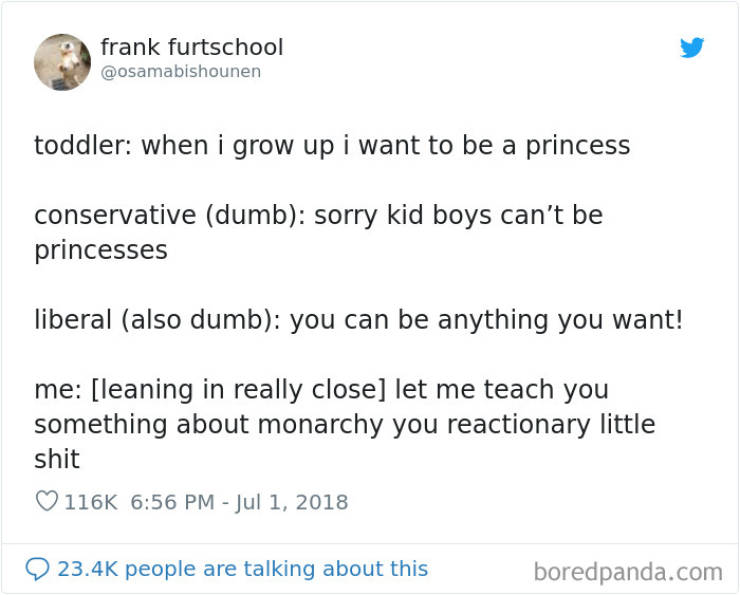 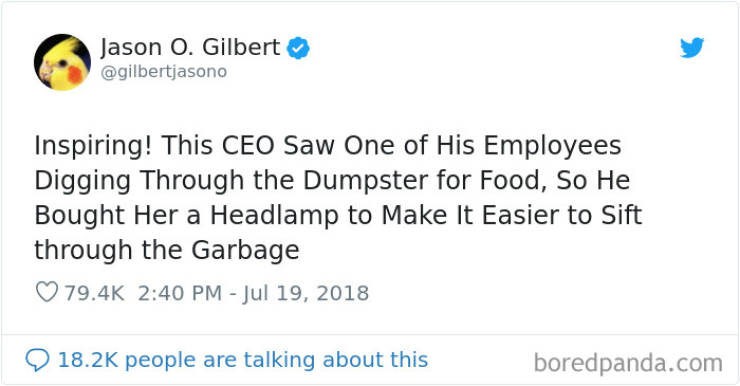 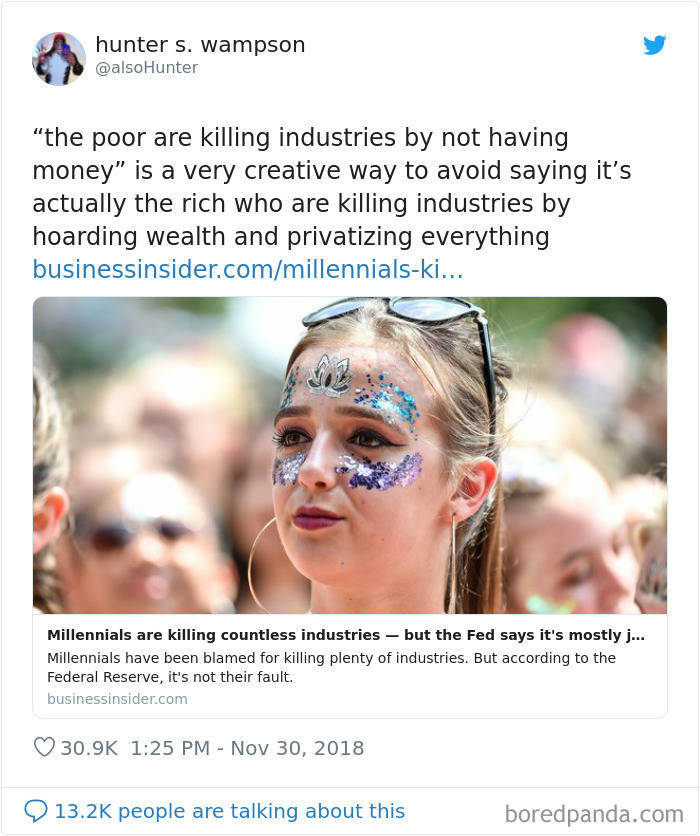 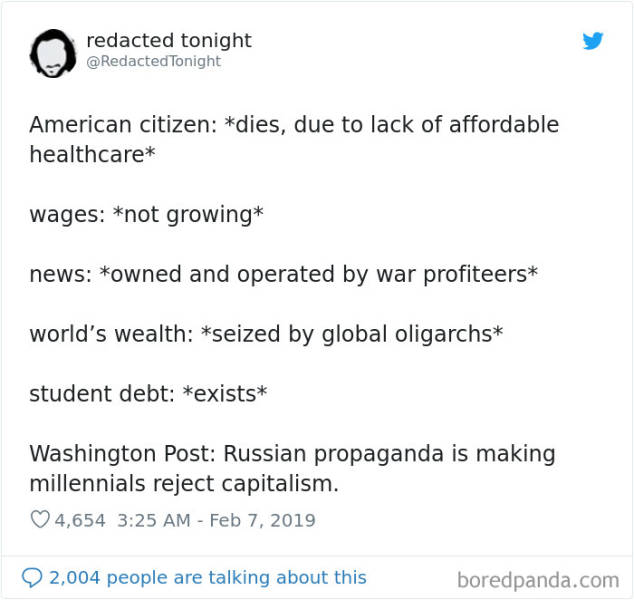 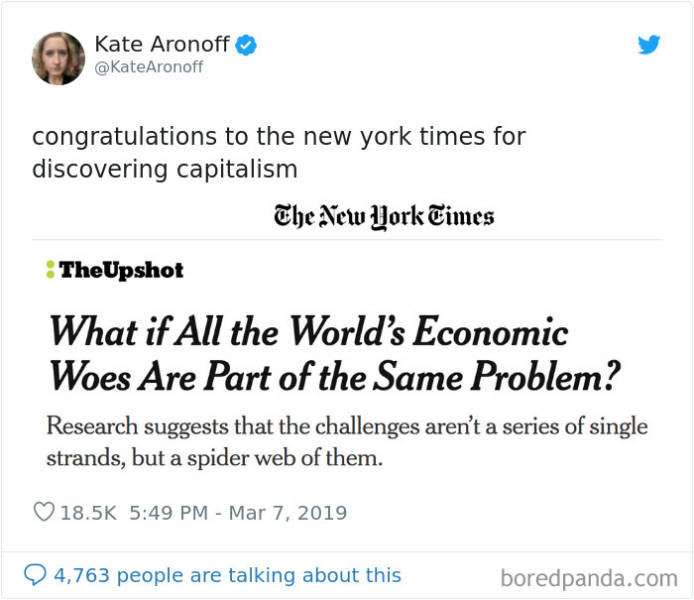 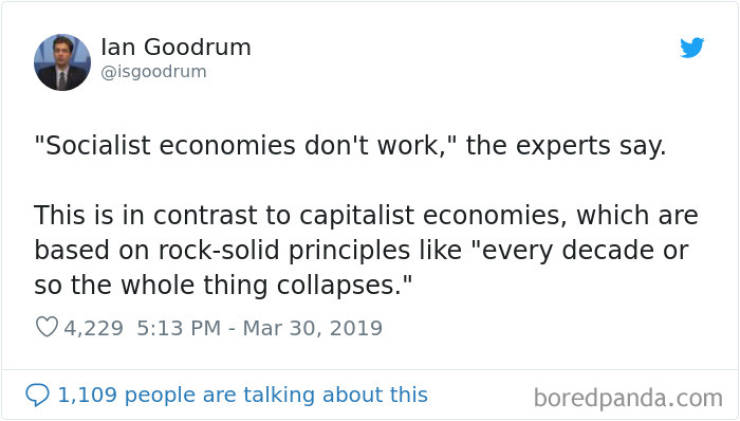 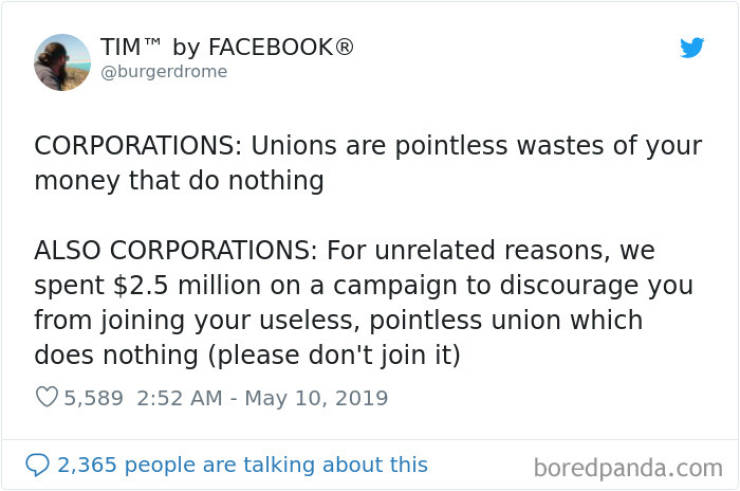 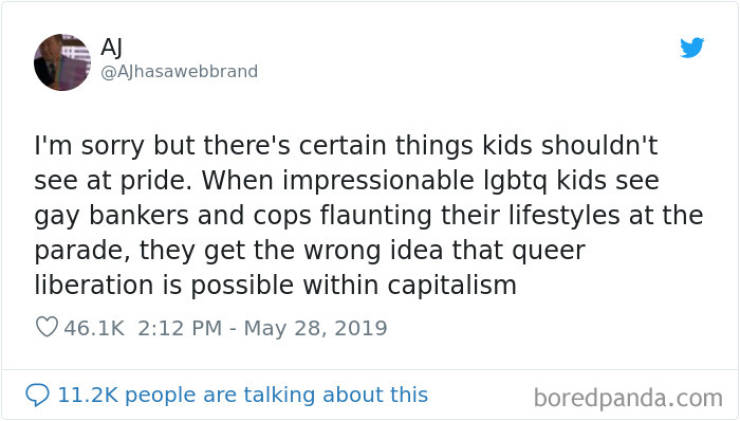 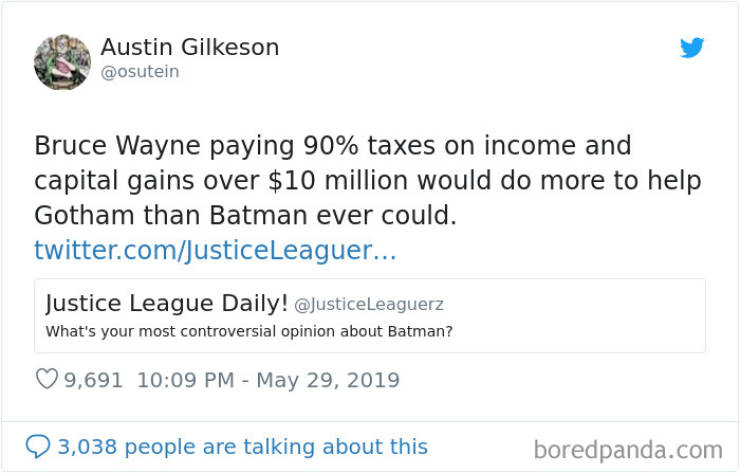 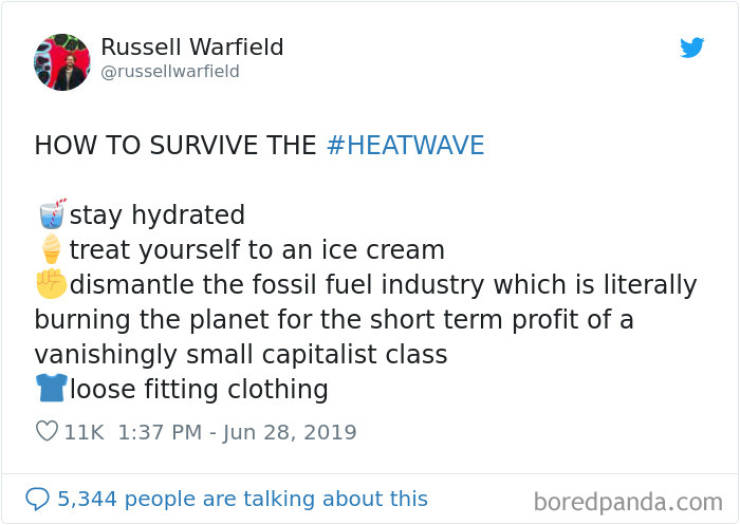 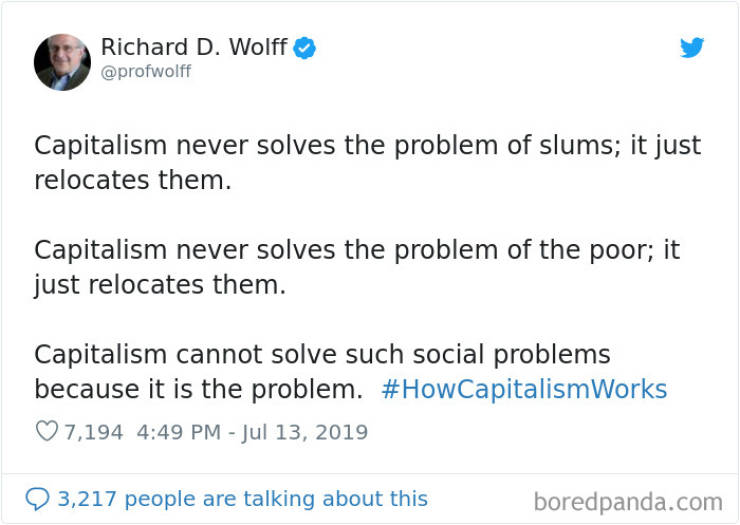 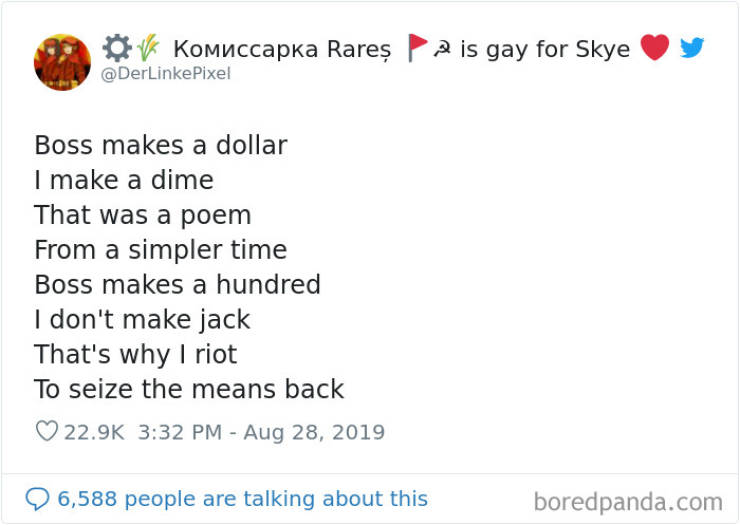 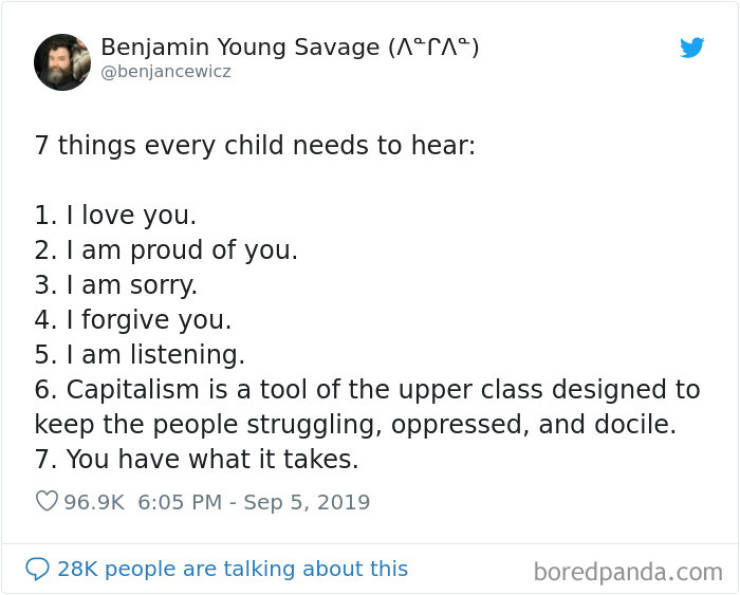 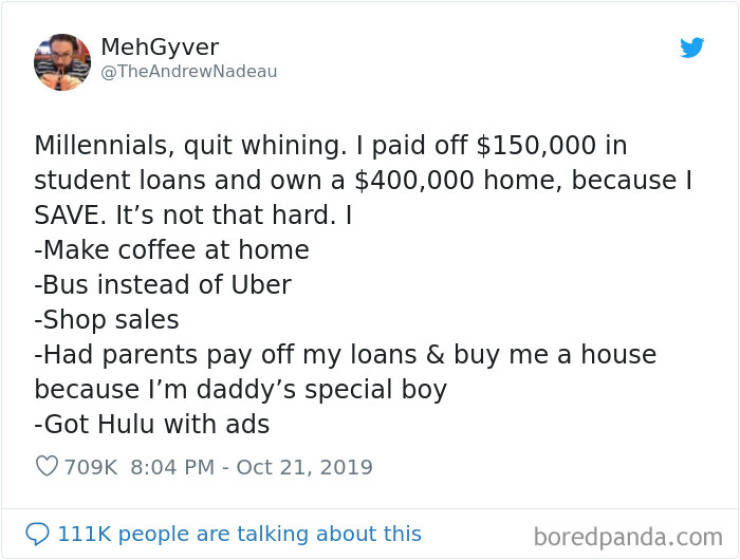 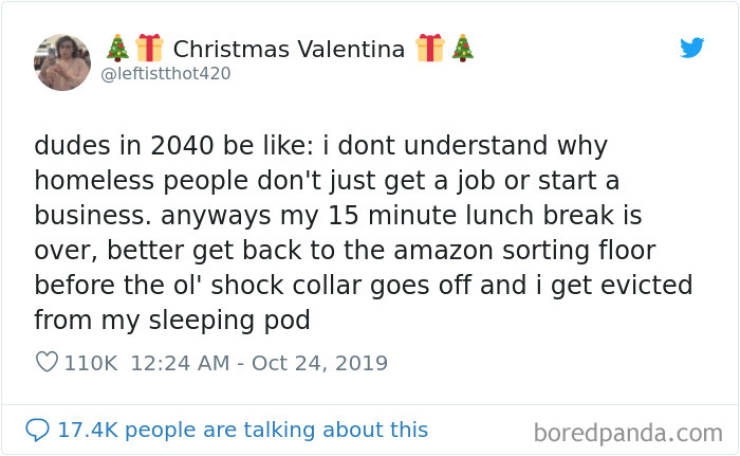 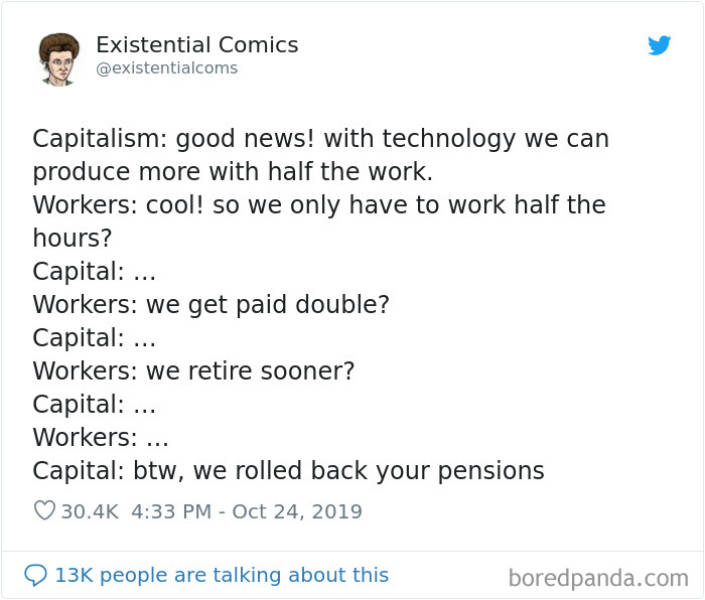 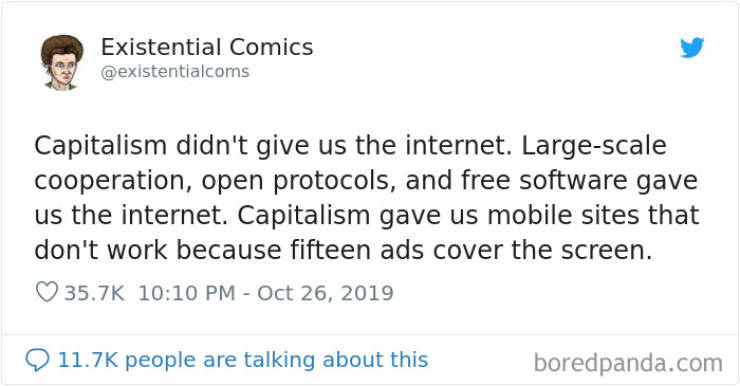 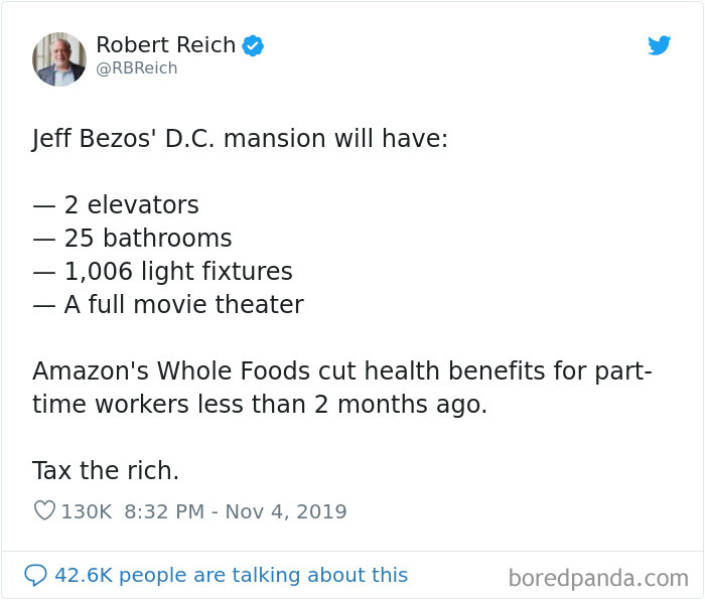 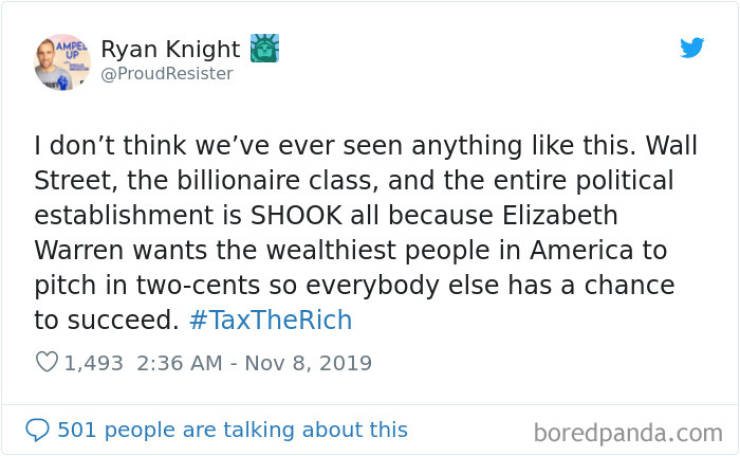 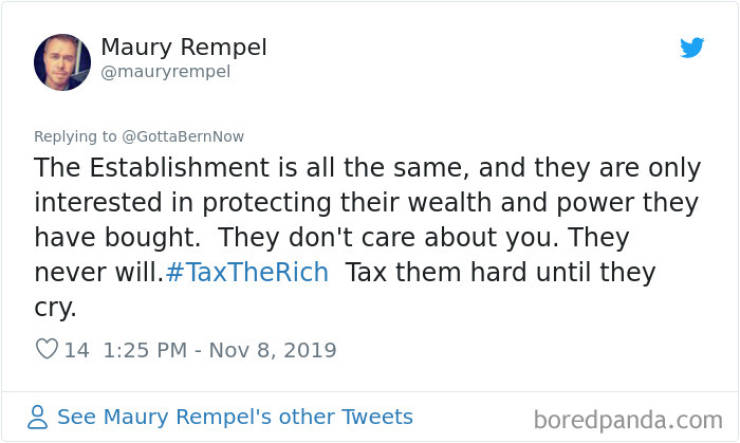 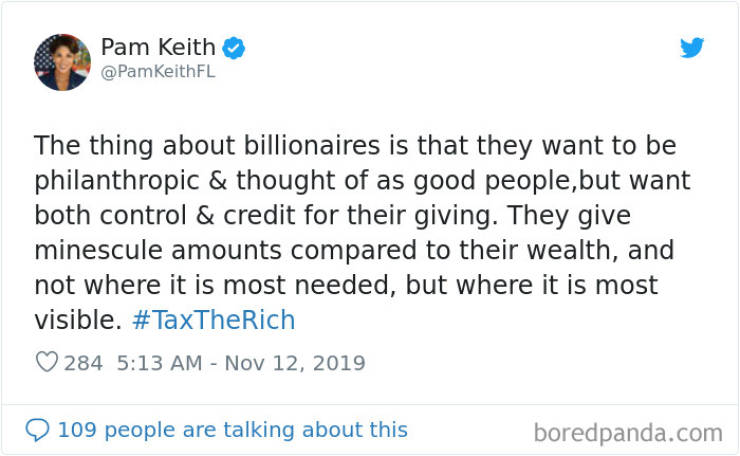 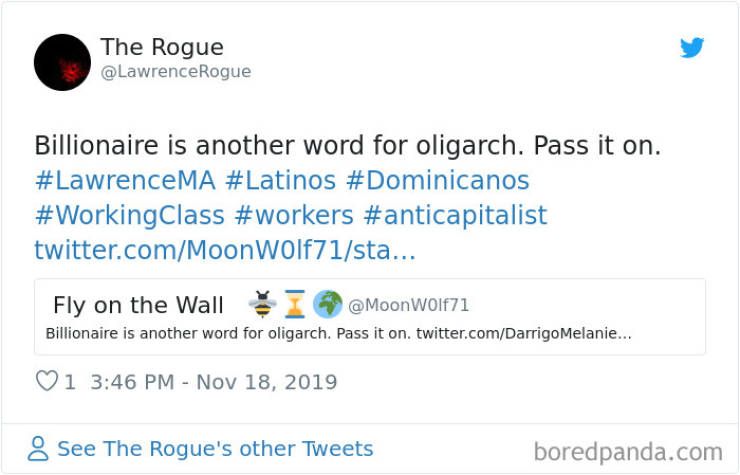 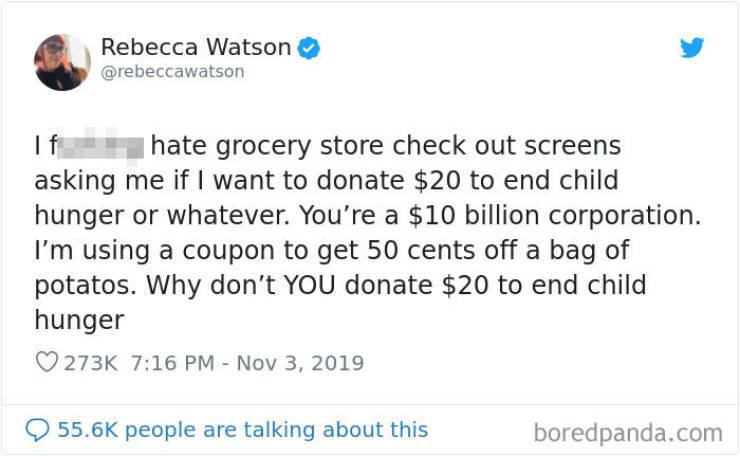 Stronger 6 month s ago
Fun fact about monopoly: the game was designed to explain the dangers of capitalism. Studies have shown, of you give a single player more money at the beginning of the game, he will probably win and be convinced he won thanks to his superior skill.
Reply
3

Smarter 6 month s ago
Bunch of class envy here. How's that socialism going in Venezuela? How did it work for Zimbabwe? Let's go whole hog like the NorKs! Capitalism is bad, but it's the best system there is.
Reply
-4

Sunlight 6 month s ago
@smarter how is that capitalism going in America? How many people need two jobs to survive? How many are homeless, even having a job? How many are killed every year because of an insane gun law that is defended by mighty rich people selling weapons?
Reply
4

Sister 6 month s ago
I'm at the bottom of the food chain, so I'm not trying to defend some superior position I hold. I'm poor af. But here's some harsh reality for the utopioids:

Many plants have built-in mechanisms which enable them to poison other plants around them in order to take control of an area. Many others evolved to block out the sun in order to kill off the competition. And still others find more ways to kill or be killed.

I'm not as well versed in the animal world, but the same principle exists there.

This is how nature works: survival of the fittest. If you want more money, wealth, or power, do get it. It's right there. All you need to do is take it.

Survival of the fittest. Stop crying, and get real. Some of us - most of us - were born to live humble existences.
Reply
4

Experience 6 month s ago
@Sunlight: It's going very well, thank you. Numerous people holding two jobs is a myth perpetrated by Bernie (BS) Sanders. Most homeless are drug addicted losers. I live in L.A. and I see them every day. The gun thing was pretty non sequitur and basically lost you the arguement.
Reply
1

Delight 6 month s ago
@Experience "It's going very well" "Most homeless are drug addicted losers" So you have piles of drug addicted losers you see every day, but it's going very well.
13Million people hold two or more jobs in the US, all mythical folks I suppose. We also has one of the highest hourly workday length of any country (a few still beat us though - yay Russia!). Roughly 20% of homeless people have substance abuse problems - higher than the average, but hardly "most". Most are single parents and their children. 8.5% are military veterans having trouble adjusting to civilian life - or in your words "drug addicted losers".
Reply
5

People 6 month s ago
@Delight. Your numbers are the same bullsh!t numbers Bernie "BS" Sanders uses.
Yes. It's going great. People can choose to be drug addicted losers and survive (until the drugs and disease kills them) if they want. "Most are single parents with children." No they are not. Where do you get that idea? Same place you got the 13 million people hold 2 or more jobs (with the big fat assumption that they must to survive)? You don't live where there are a bunch of these vagrants, do you? I see them every day and they are mostly, if not ALL, drug addicted losers.
Reply