Russian Woman Saves A Sable Who Was About To Become Someone’s Coat, Decides To Keep It As Her Pet (18 pics)

In Russia, the demand for sable fur is growing as it’s used to produce items such as bedspreads and even underwear. According to reports, there are around 70 farms in the country that raise and kill wild sable and other animals for their fur. When Zhenya found a picture of a wild sable online, she fell in love and wanted to try to save it. Eventually, she learned that there was an opportunity to buy the critter out from a fur farm, and that’s exactly what she did, keeping the saved animal as her pet. 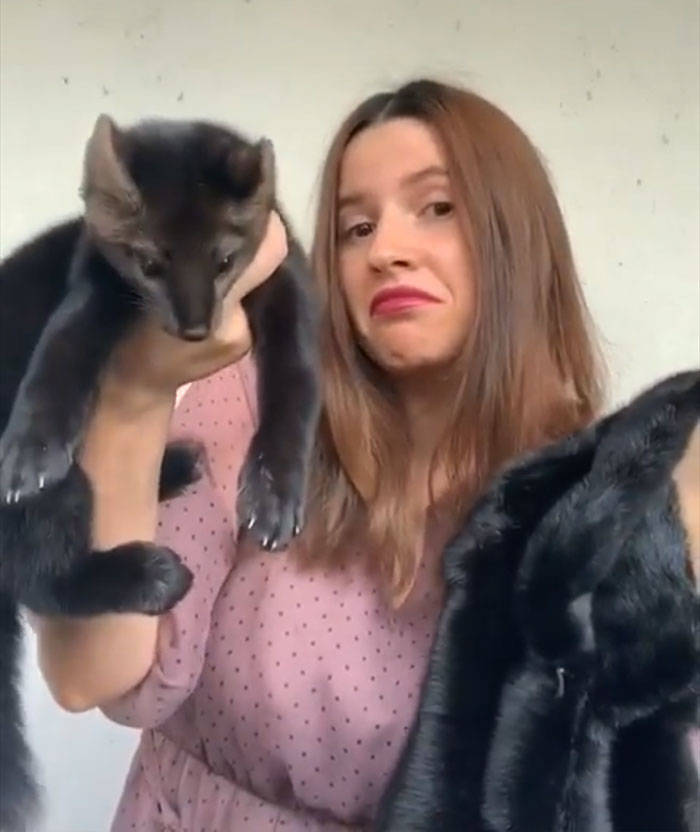 Determined to do her part, Zhenya set out to rescue the poor critter. “Eventually, I learned that there was an opportunity to buy her out from a fur farm,” the woman told. “She would have died there, so I decided to save the little fella.” 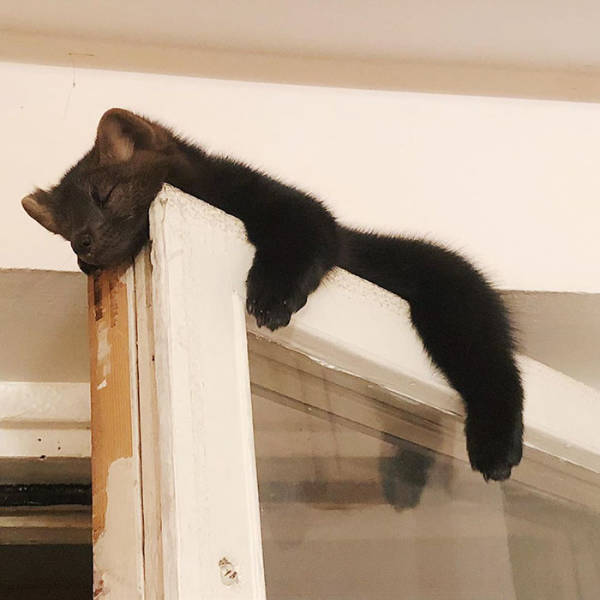 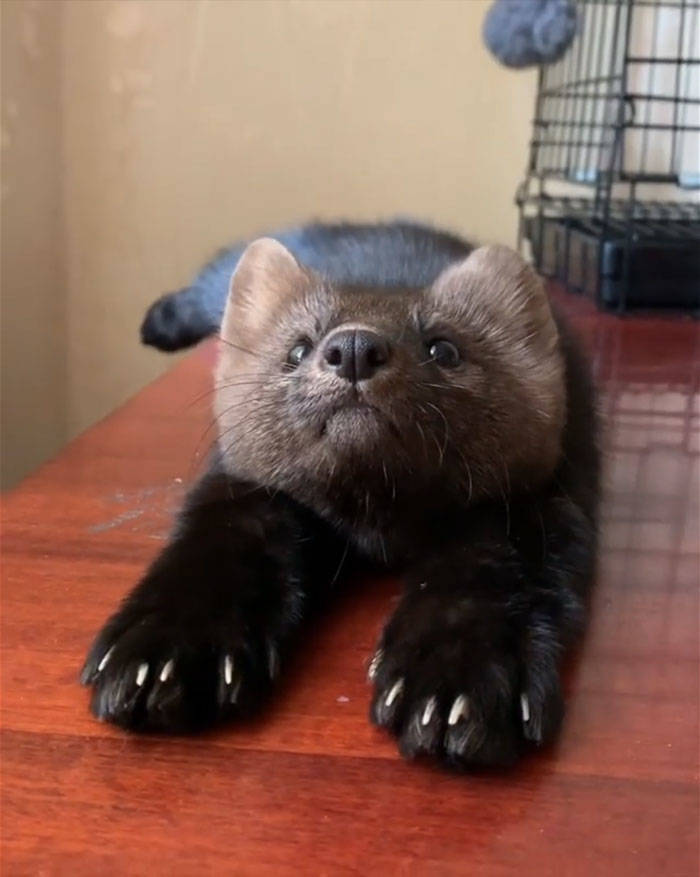 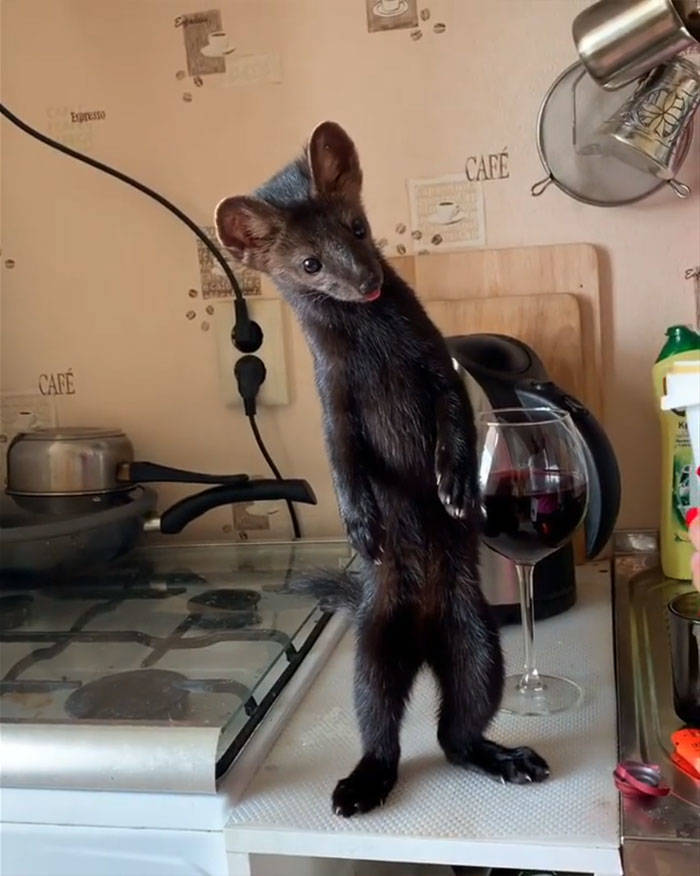 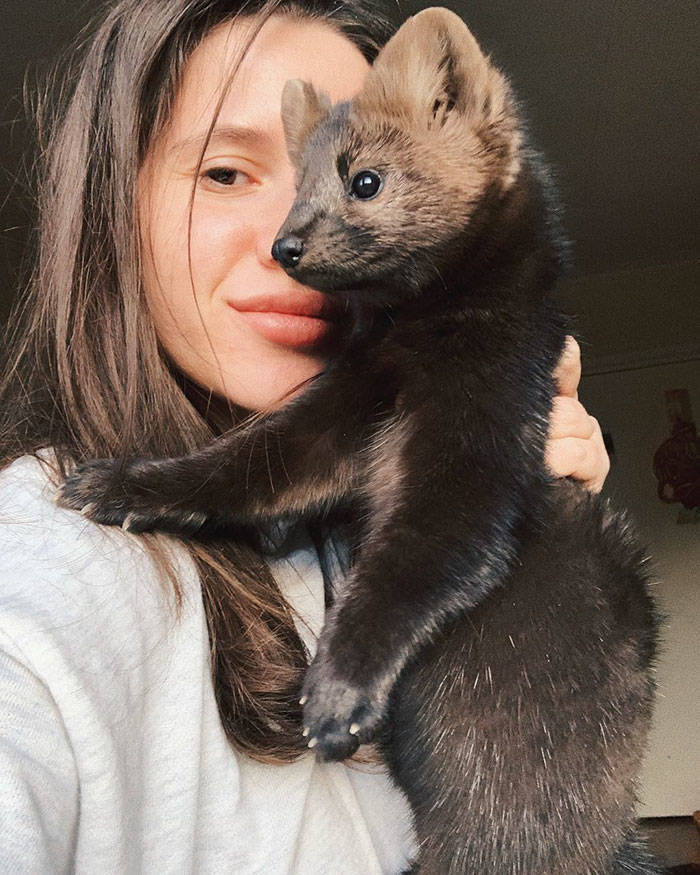 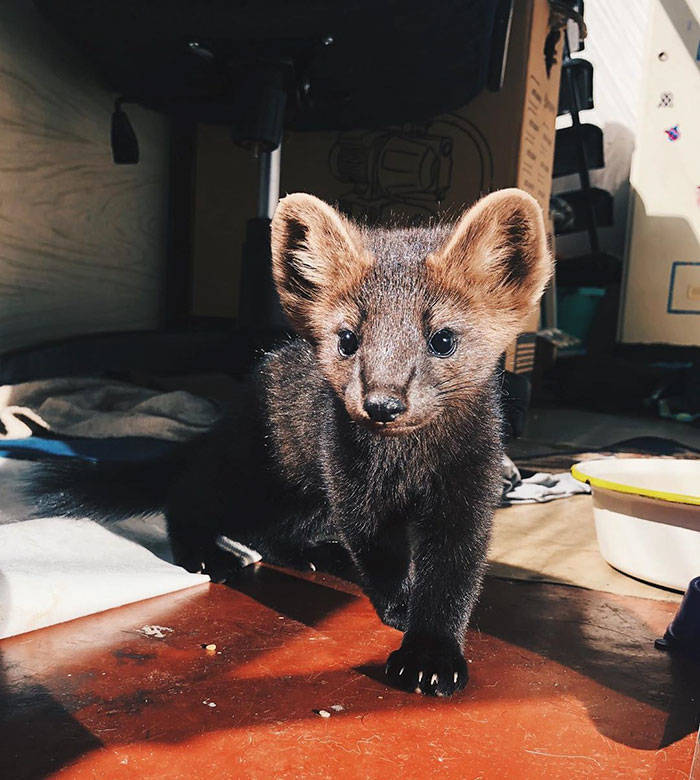 Now, the two are living together and enjoying life to the fullest. However, Zhenya worked really hard for it. “Umora has a difficult personality. Living in the fur farm really took a toll on her, so she’s quite emotional, sometimes even a bit hysterical. Umora is also cheeky and likes to steal stuff. She’s very active and smart as well.” 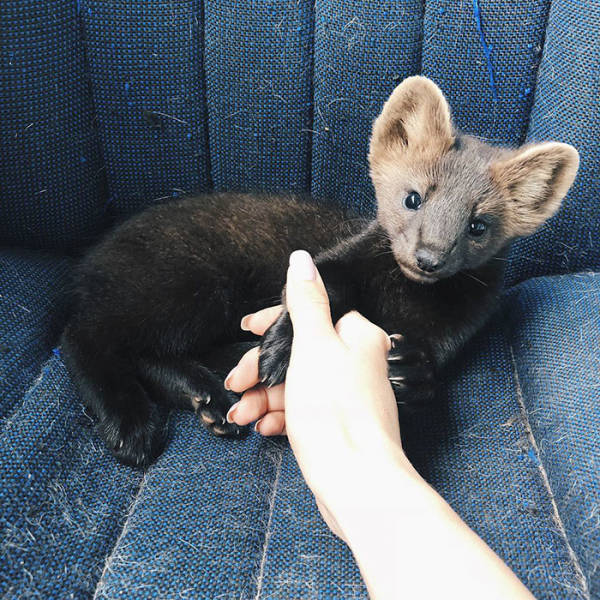 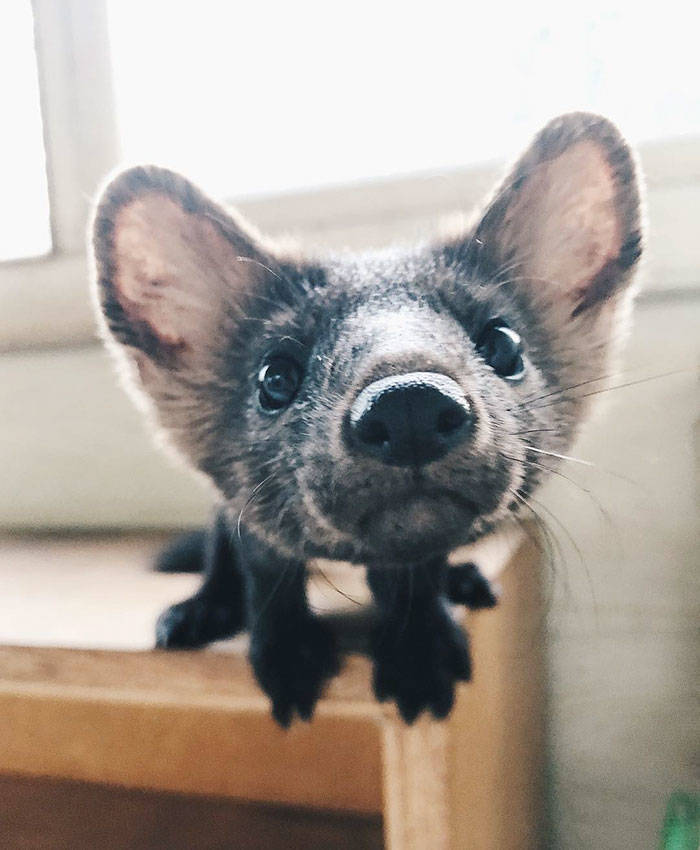 All things considered, Zhenya even advises against keeping a sable as a pet. “One has to go through a lot before they can start living with it comfortably,” she said. “It requires a lot of time and patience. It might even take a couple of years for you to begin to fully enjoy your life with it.” 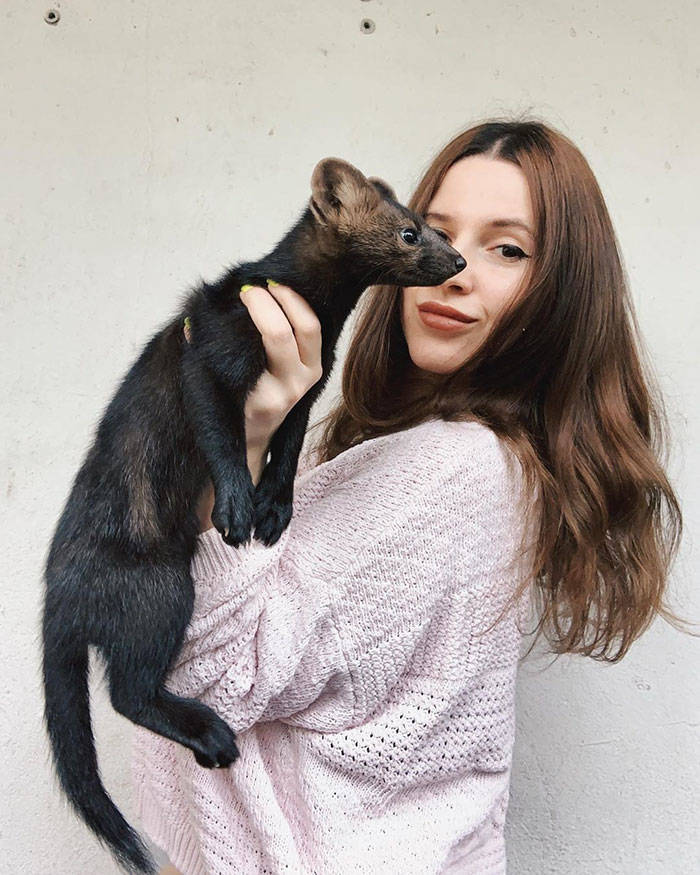 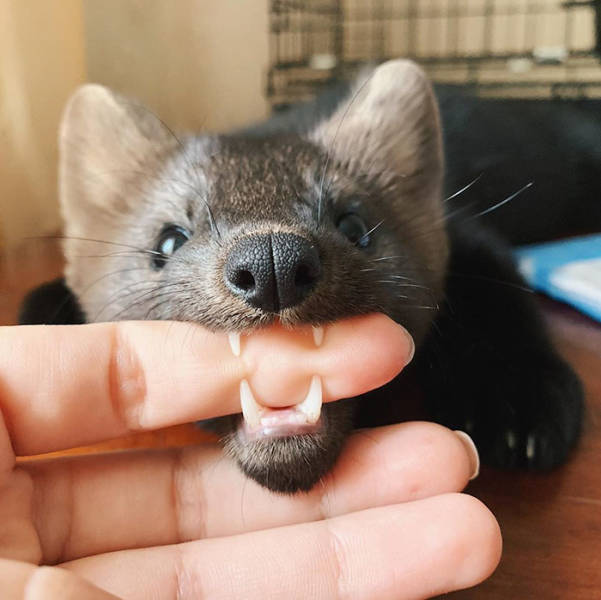 In the wild, sables inhabit dense forests dominated by spruce, pine, larch, cedar, and birch in both lowland and mountainous terrain. Their home territories range from 4 to 30 square kilometers (1.5 to 11.6 sq mi) in size, depending on local terrain and food availability. However, when resources become scarce, they may move considerable distances in search of a bite, from 6 to 12 kilometers (3.7 to 7.5 mi) per day. 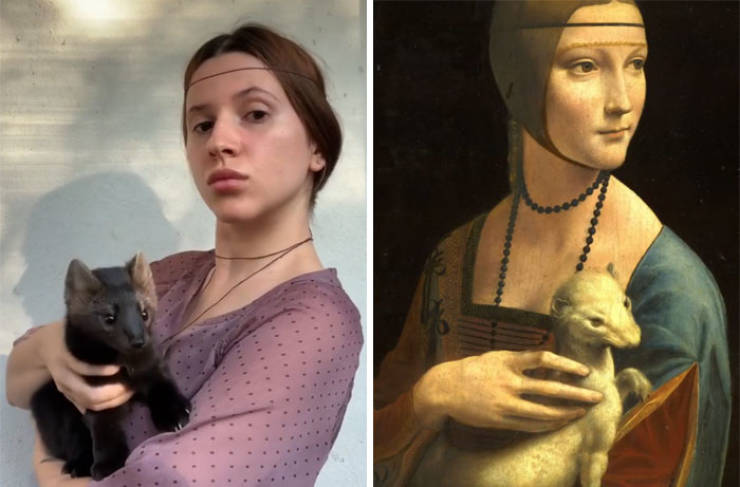 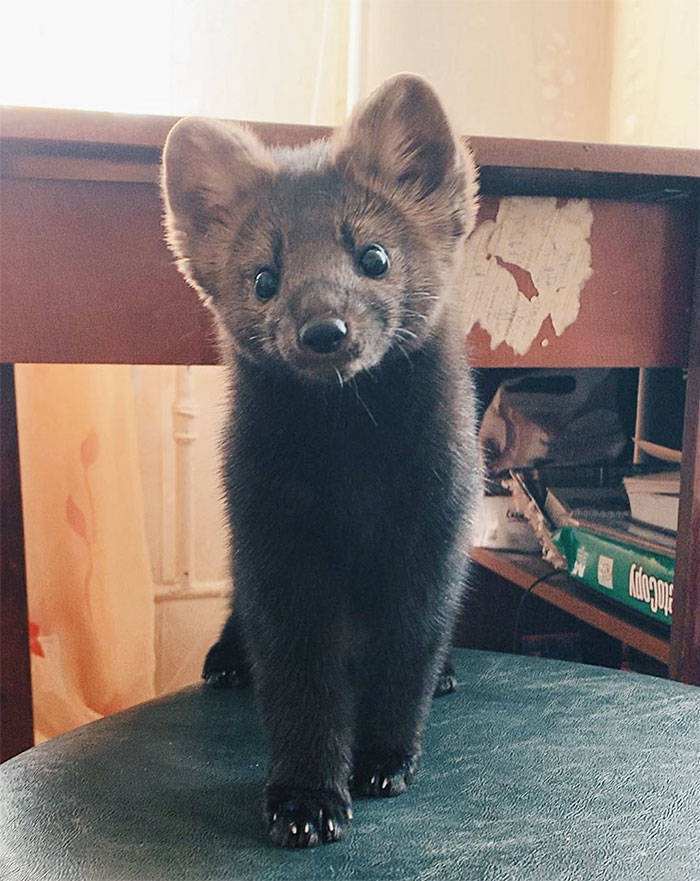 Sables live in burrows near riverbanks and in the thickest corners of woods. They are good climbers of cliffs and trees and primarily hunt during the hours of twilight, but become more active in the day during the mating season. 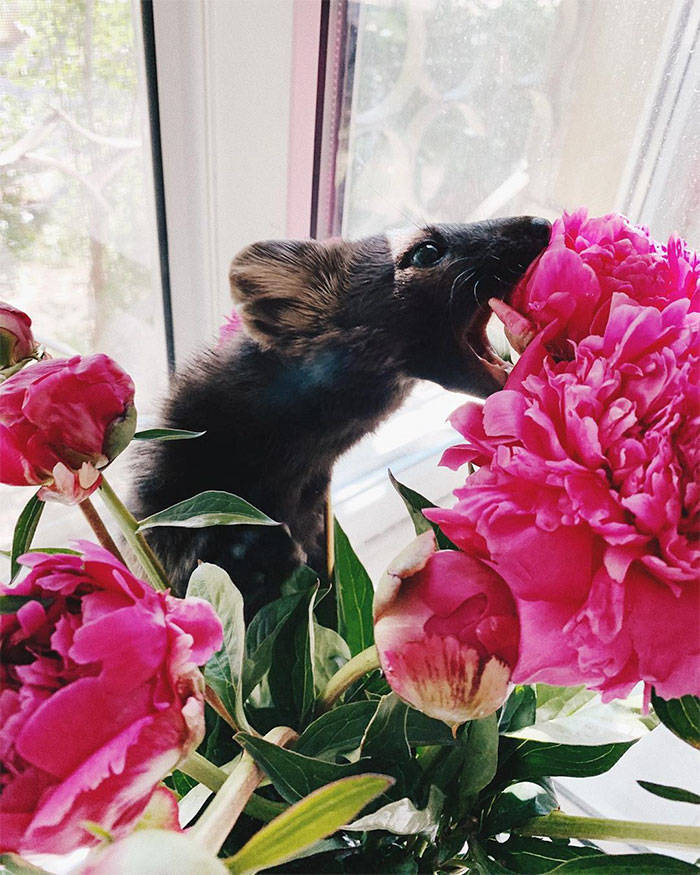 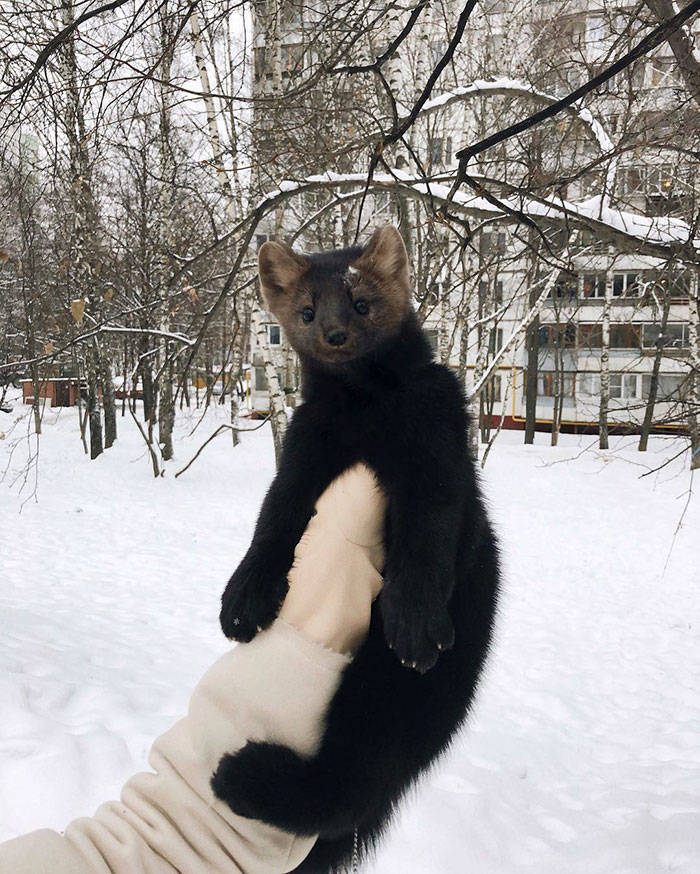 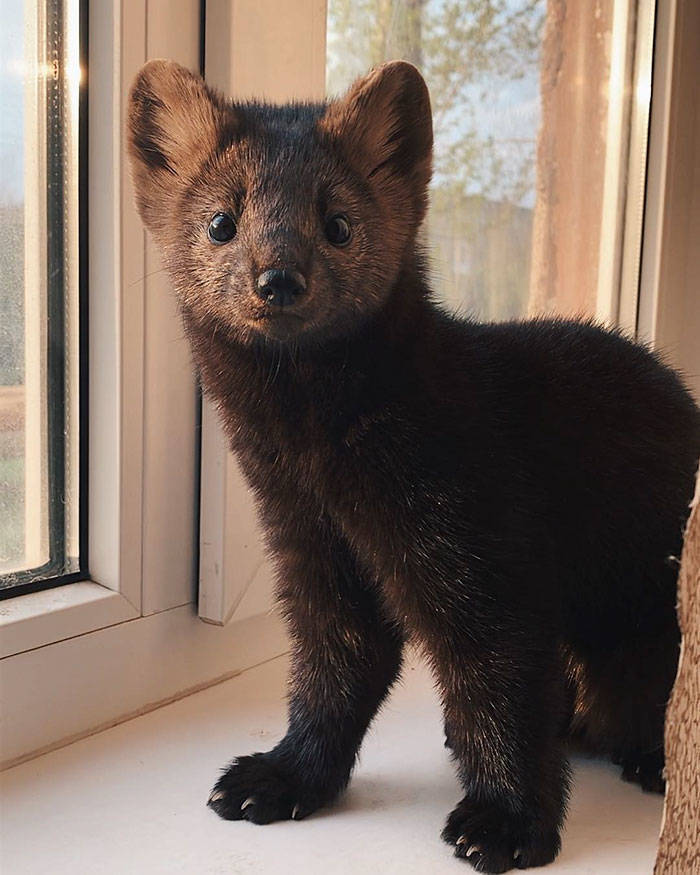 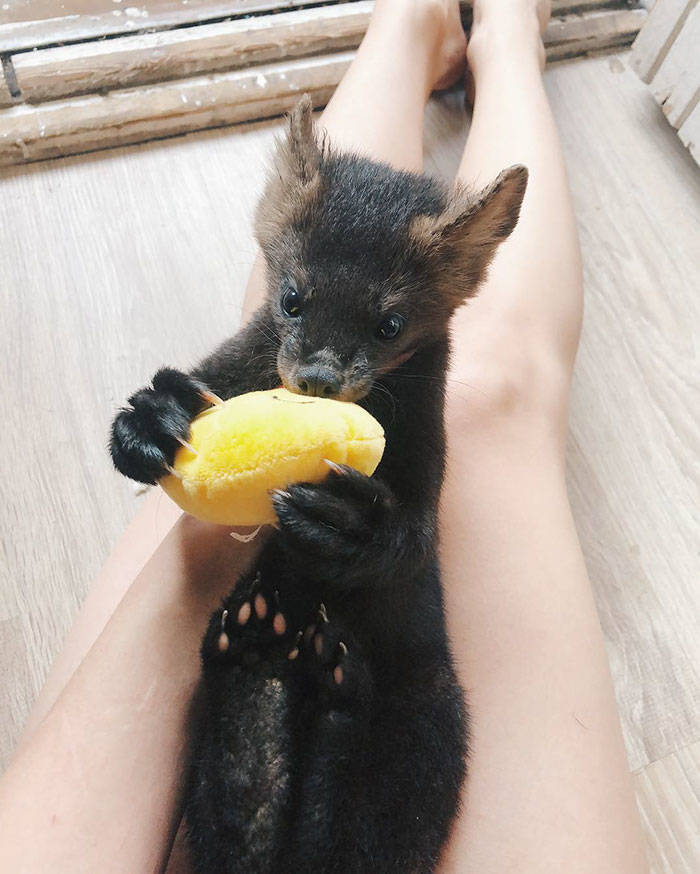 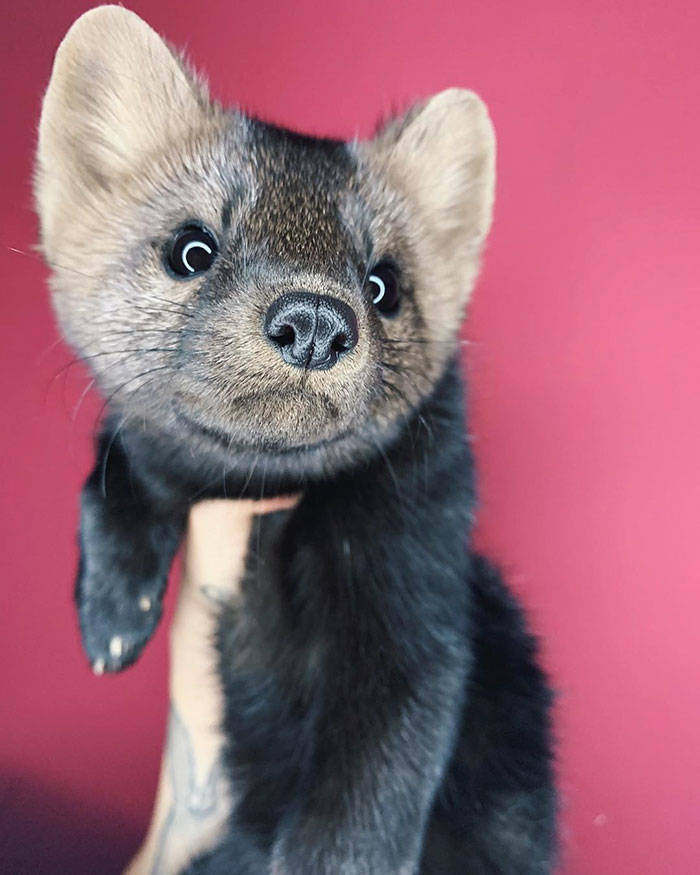 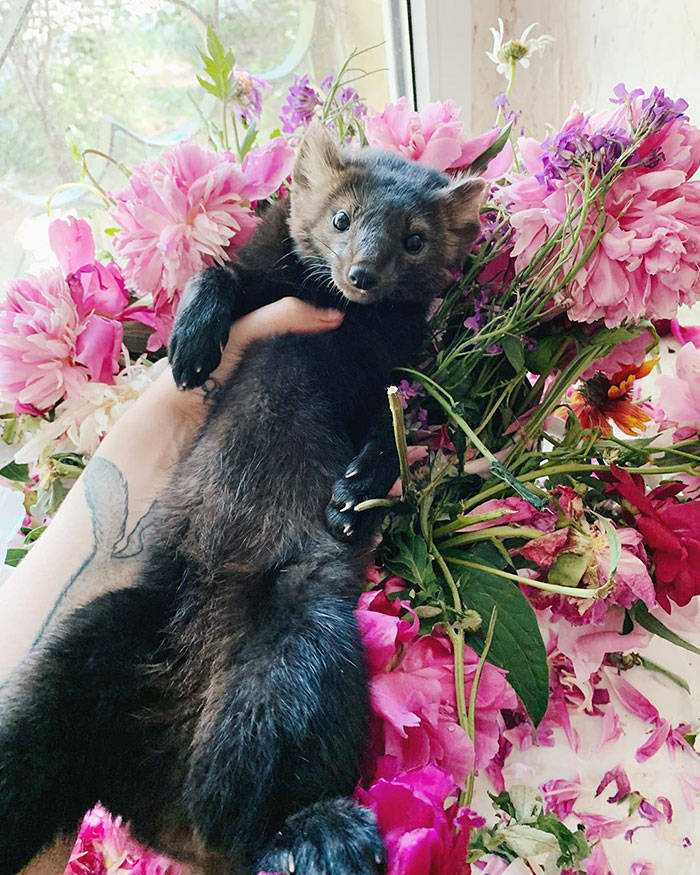 salamoon 5 month s ago
jeeez what a cutie.
Reply
2