It's been 10 wild years since the first episode of Jersey Shore aired and completely shook up the reality TV world. It feels like just yesterday we heard Snooki yell, "Party's Here!"

From Pauly D's stalkers to the iconic arguments and fights that went down, these self-proclaimed guidos will undoubtedly go down in TV history.

And while we still get to see their faces in Jersey Shore: Family Reunion, along with Vinny and Pauly D's upcoming spinoff, DJ Pauly D and Vinny's Vegas Pool Party, here's a quick update on the cast and what they're doing now. 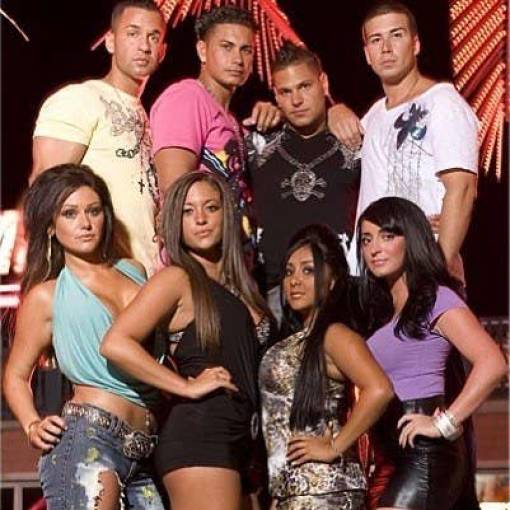 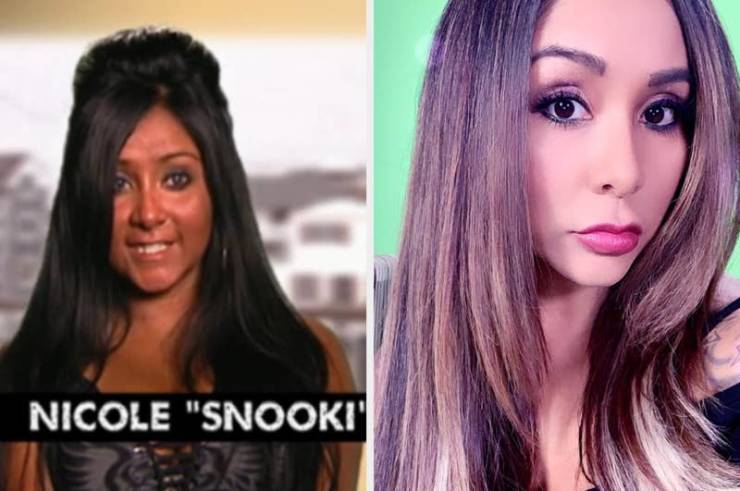 Snooki has been married Jionni LaValle since 2014. They are the proud parents of three beautiful children, Lorenzo (7), Giovanna (5), and Angelo (6 months). She also opened up a clothing store called The Snooki Shop in Madison, NJ. 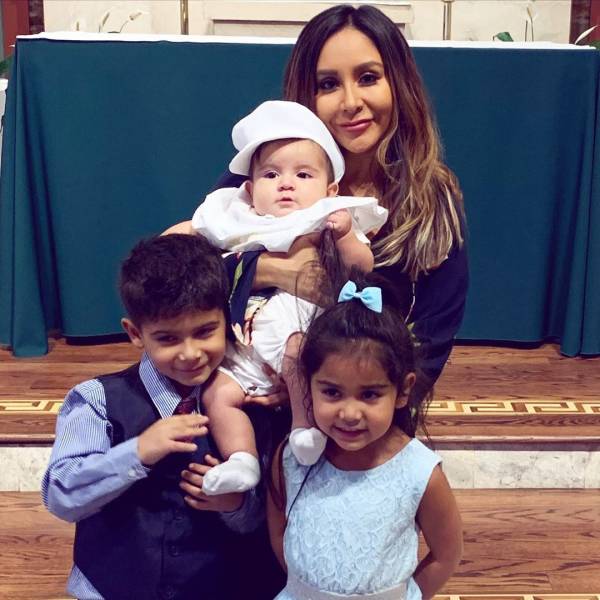 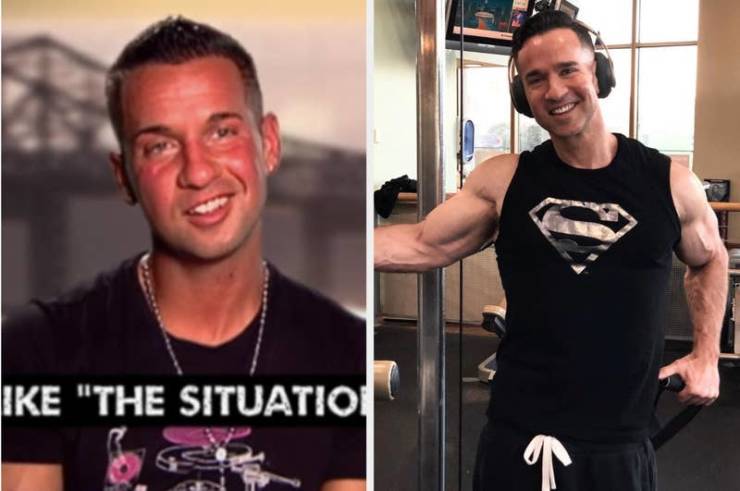 Mike was released from prison earlier this year, after serving time for tax fraud. He married his sweetheart, Lauren Pesce, in November. They currently looking to start a family. 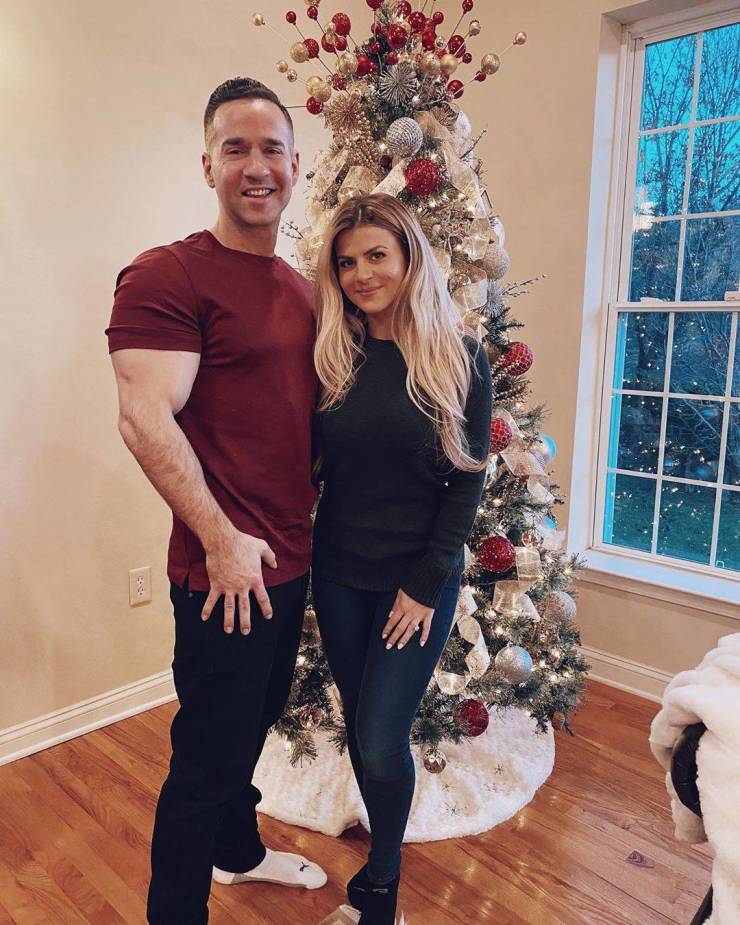 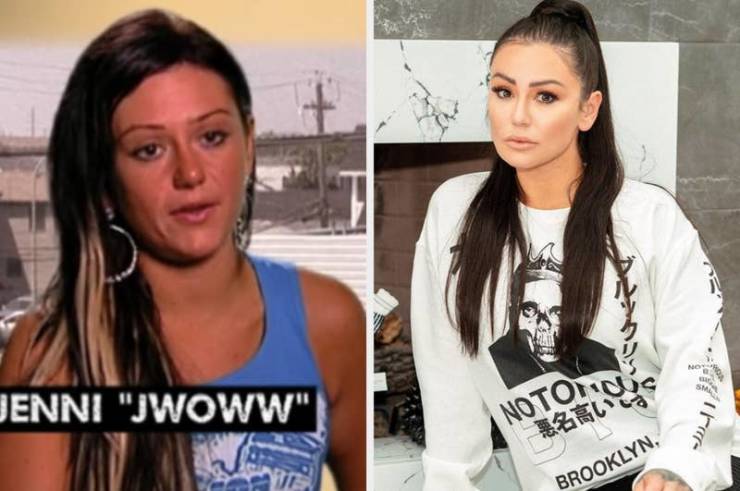 Jenni divorced Roger Mathews in August after accusing him of domestic abuse and threatening to extort $25K from her. They are the proud parents of two adorable children, Meilani (5) and Greyson (2). 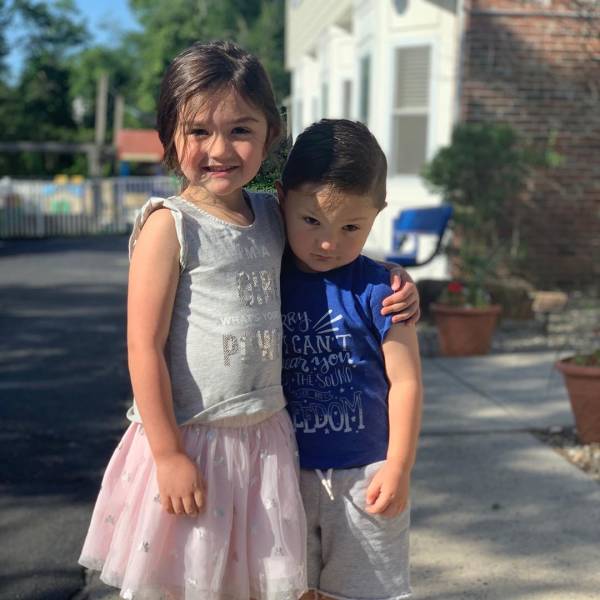 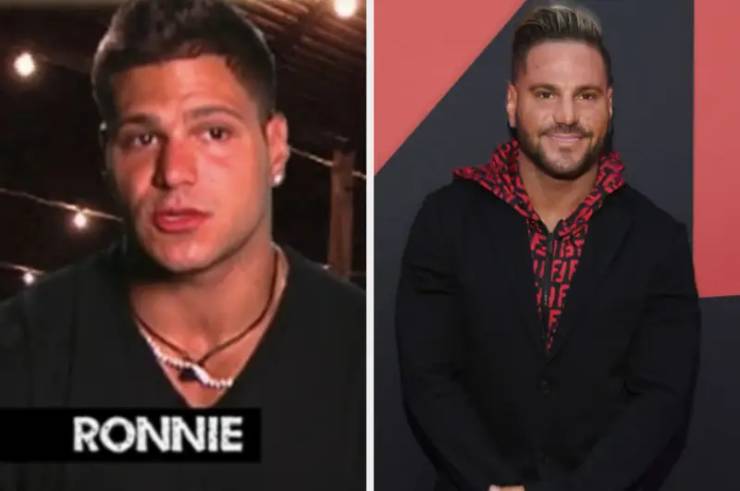 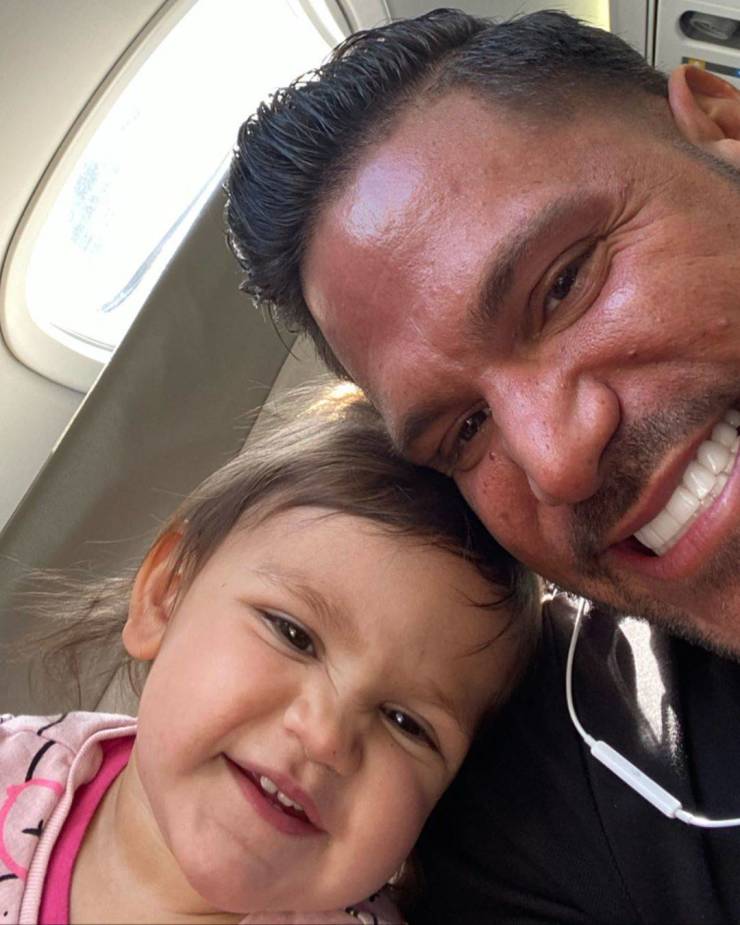 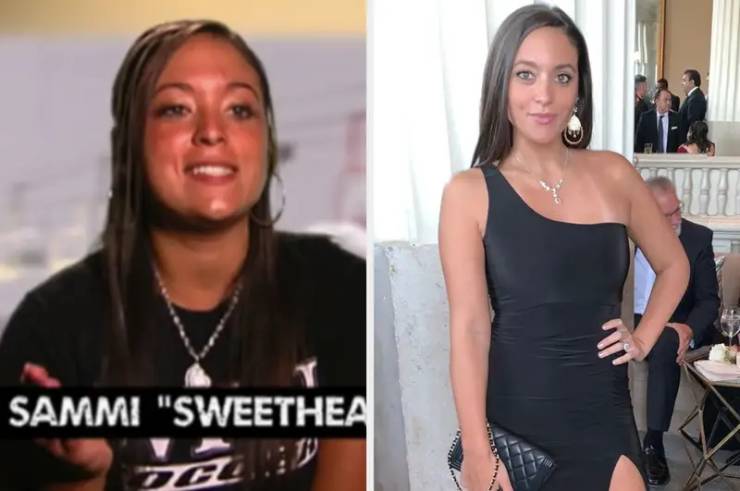 Sammi owns an online store called Sweetheart Styles that offers clothing, accessories, home decor, and more. She and her boyfriend Christian Biscardi are currently planning their wedding, after getting engaged in early March. 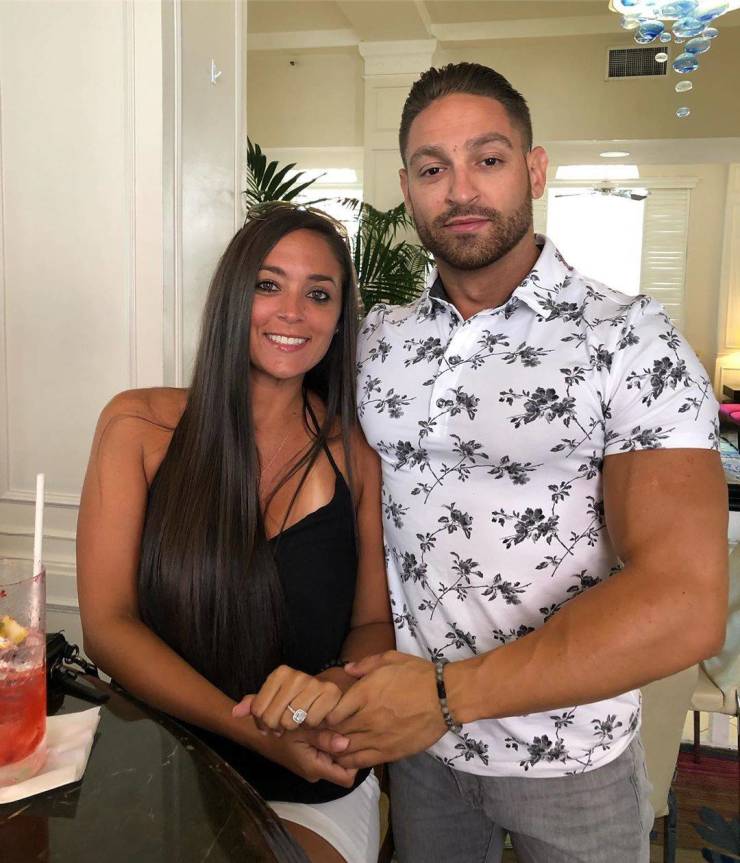 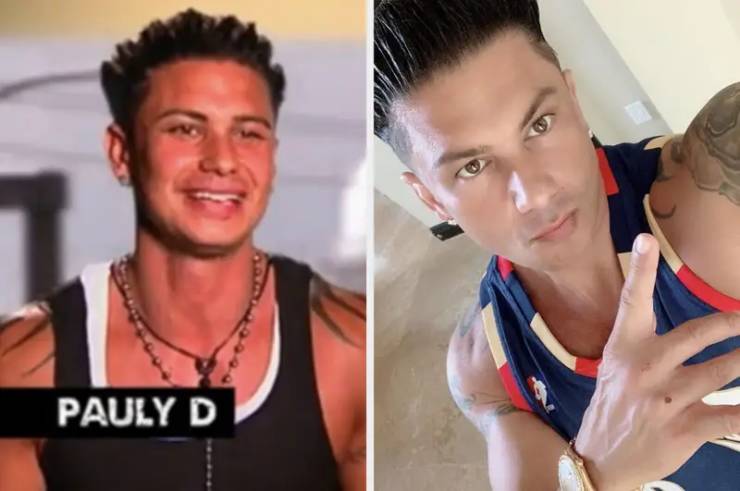 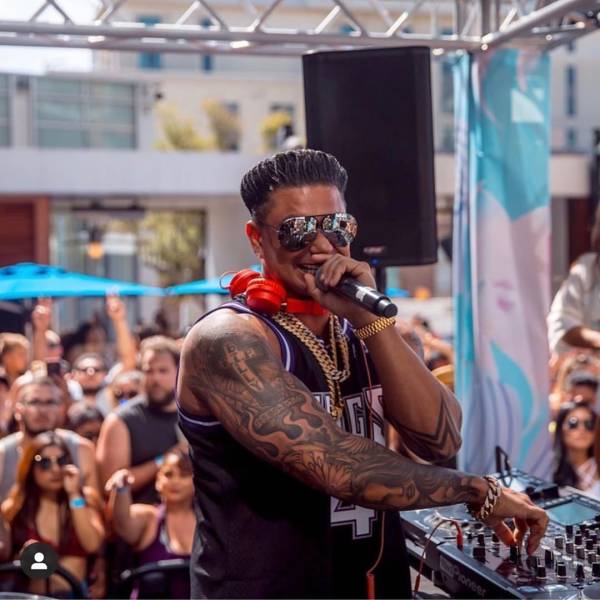 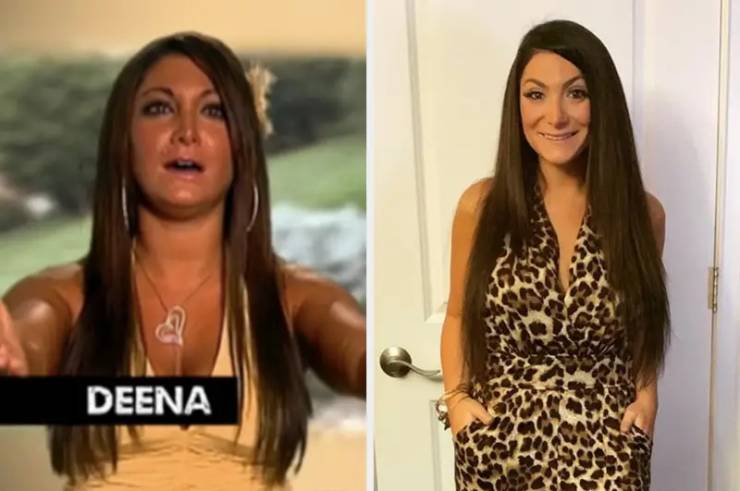 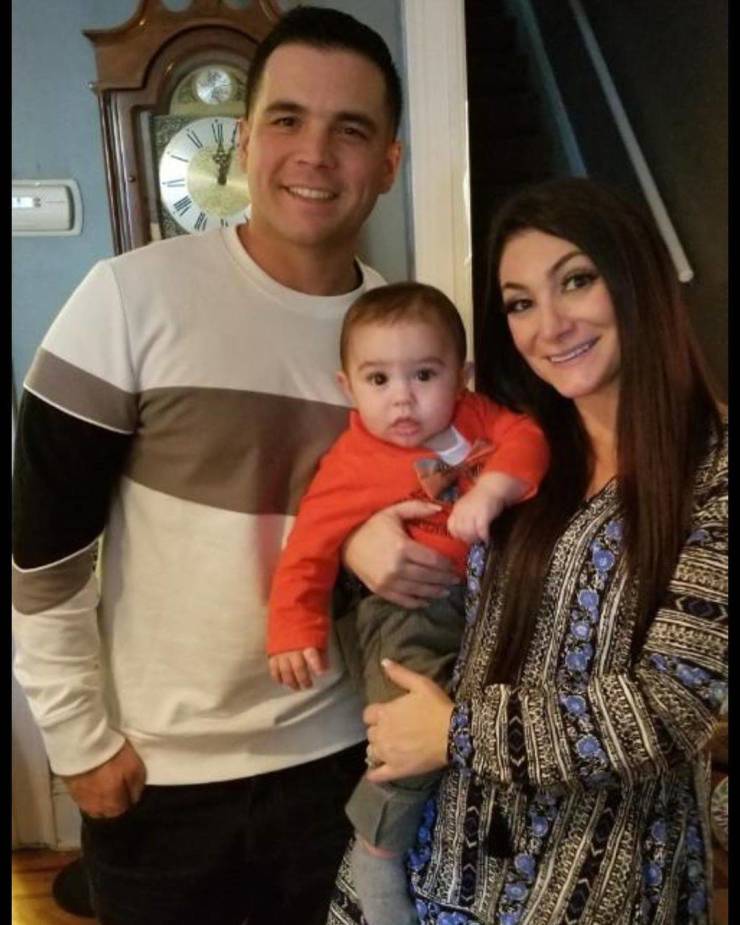 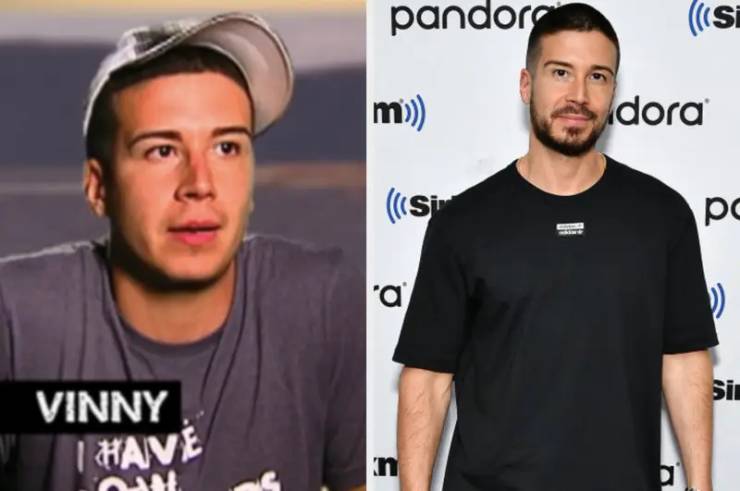 Vinny launched a clothing brand in 2011 called IHAV (I Have A Vision), where all the proceeds went toward programs centered around bullying prevention. In 2018, he released a new clothing brand called Name Brand NYC. Vinny is also an advocate for the keto diet and in September he debuted The Keto Guido Cookbook. 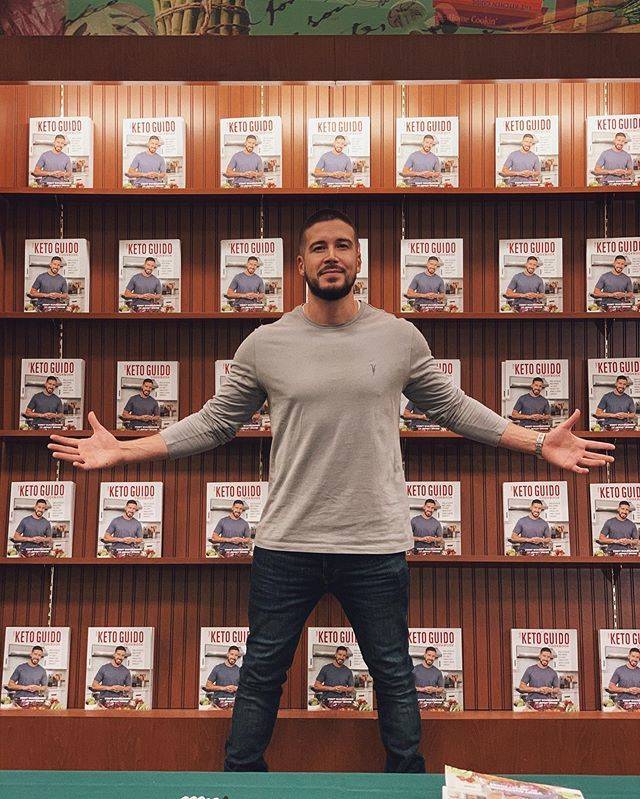 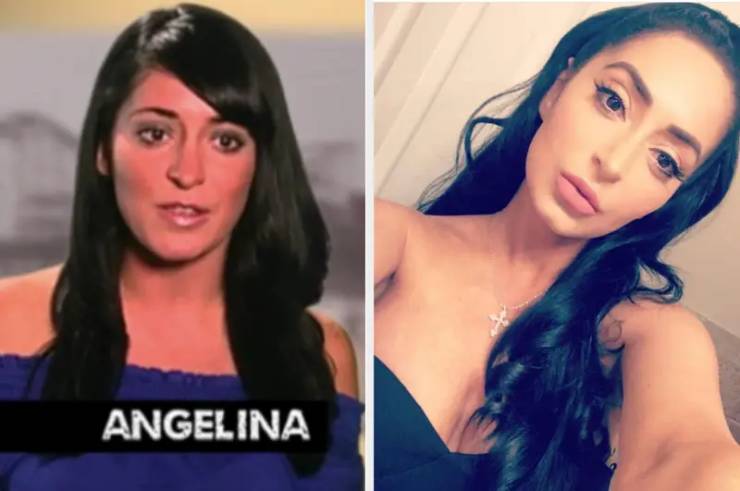 Angelina became a registered EMT in New York in 2016 and last month she got married to Chris Larangeira, and of course, the JS cast was in attendance. 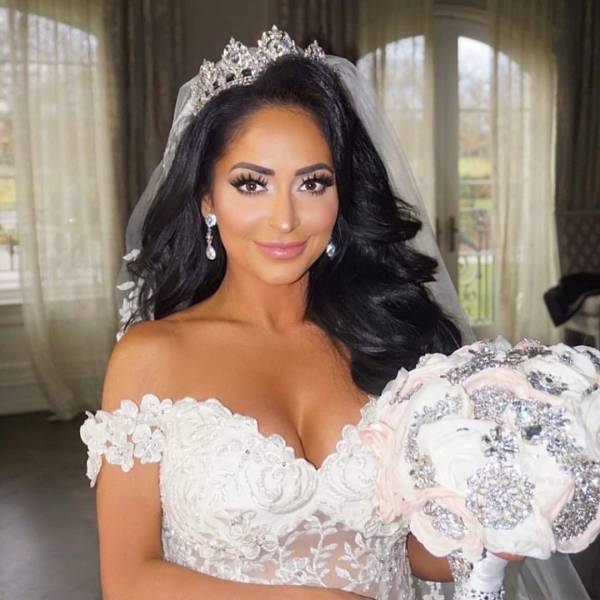 The show may have ended in 2012, but the memories will live on forever!

Boston 5 month s ago
#20- Angelina used to be cute. Now she has that dead-behind-the-eyes Kartrashian face.
Reply
-1