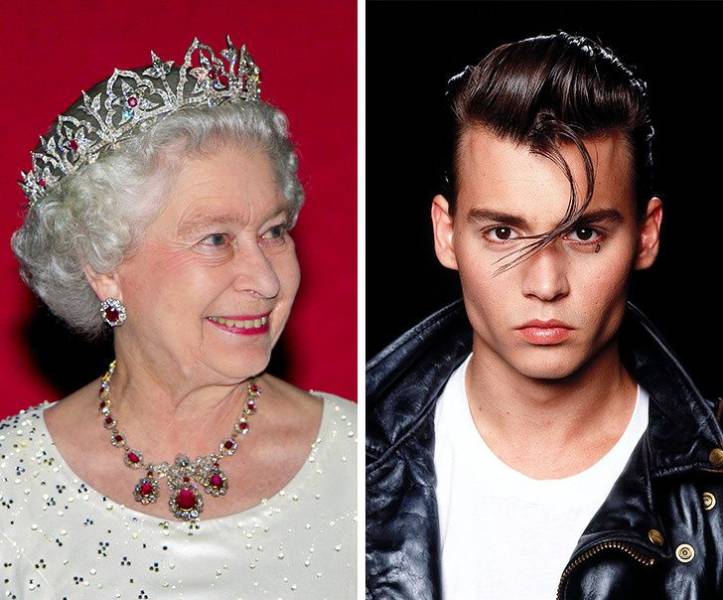 Believe it or not, The Pirates of the Caribbean star is actually a distant cousin of Queen Elizabeth II, 20th to be exact. Both her Majesty and Depp descended from Edward III, making Johnny a royal himself. 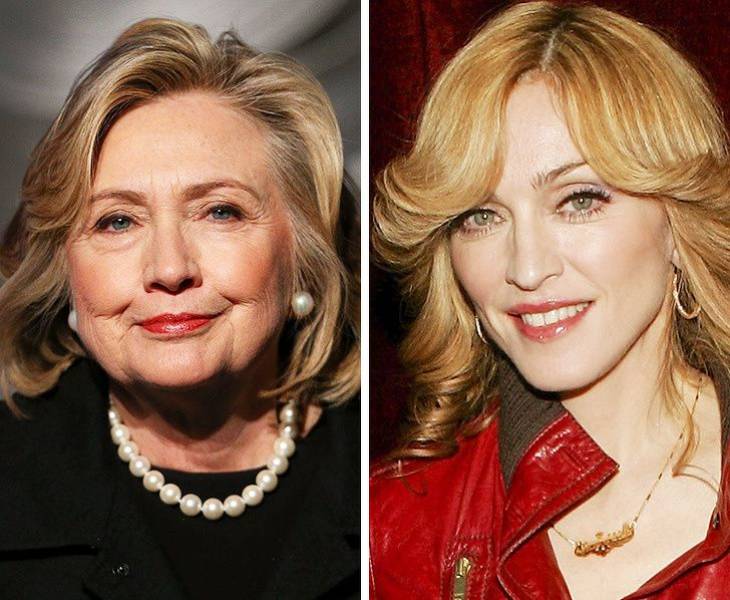 The queen of pop has political roots and is related to none other than Hillary Clinton. According to genealogist William Addams Reitwiesner, Madonna is Hillary’s 10th cousin. The more you know! 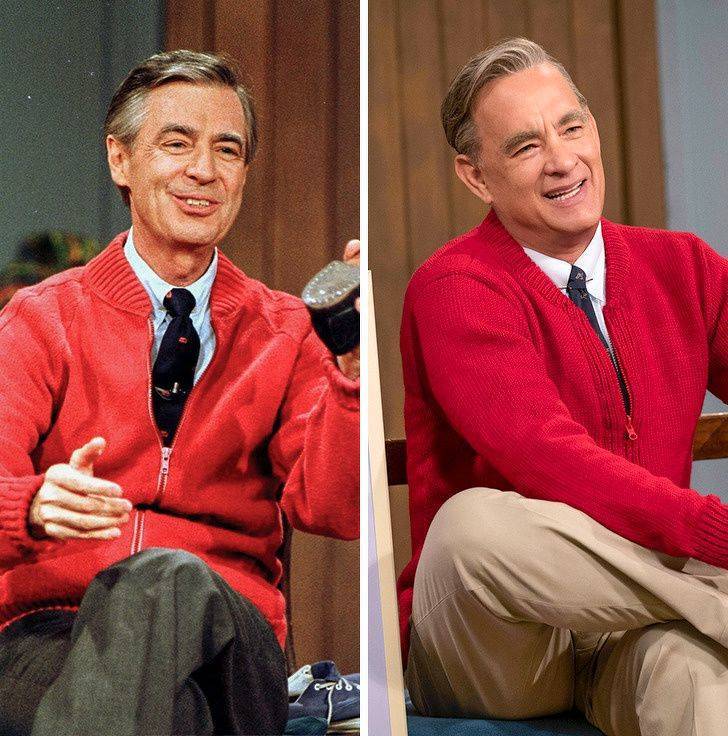 Not only did Tom Hanks play Fred Roger’s iconic part in the recent remake of A Beautiful Day in the Neighborhood, but he is also related to him! According to Hanks, the 2 are 6th cousins. 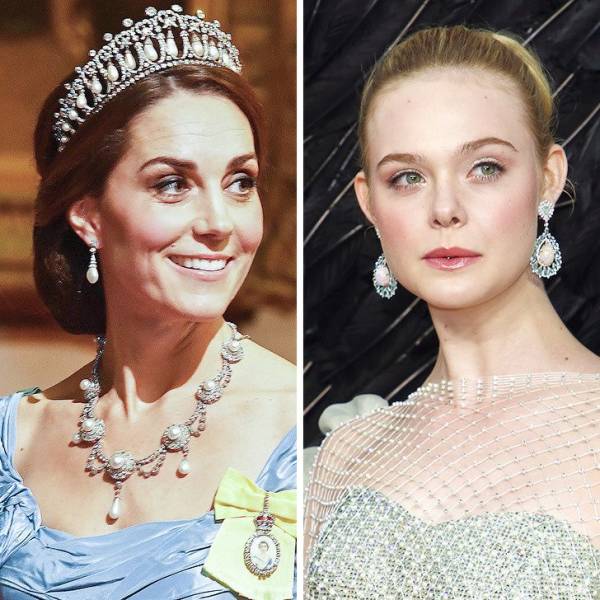 Yes, Princess Aurora is a princess in real life as well. Elle Fanning and her sister Dakota are Kate Middleton’s distant cousins and descendants of King Edward I. 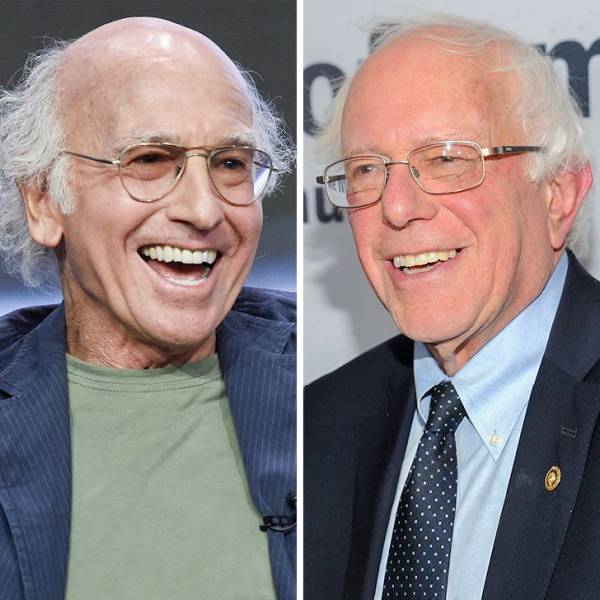 Not only do they look alike, but they also belong to the same family. Famous comedian and writer Larry David is Bernie Sanders’ cousin. And, just like the world, they were both quite shocked when they found out about it! 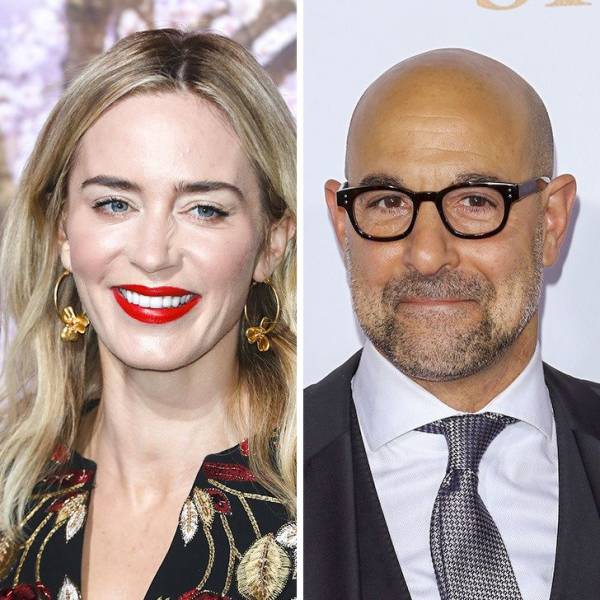 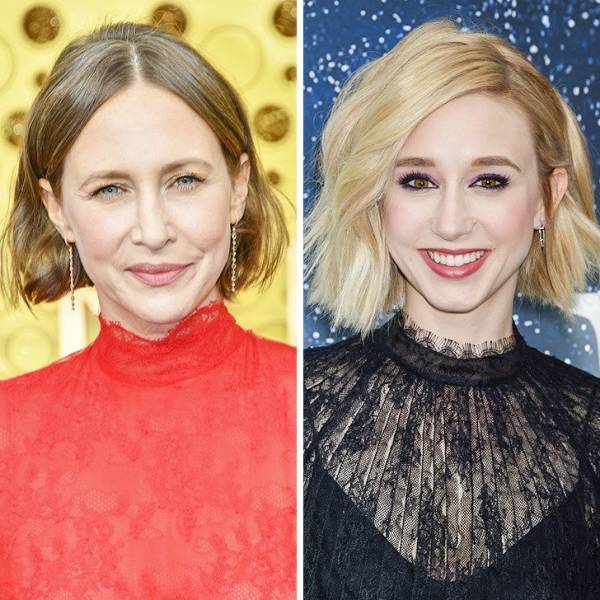 Famous for playing the role of paranormal investigator Lorraine Warren, Vera Farmiga is the older sister to Taissa, who first gained recognition through American Horror Story. They have a 21 year age gap between them. 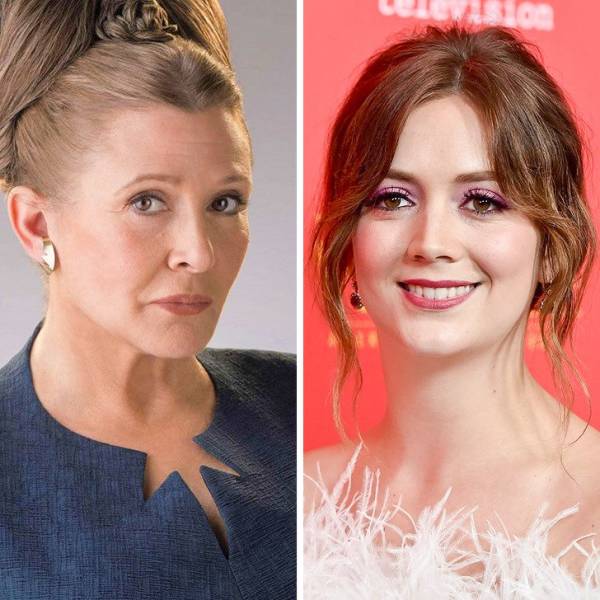 Actress Billie Lourd is the daughter of legendary actress Carrie Fisher. Not only that, Lourd has quite the background — her father is Bryan Lourd and her grandmother is none other than Debbie Reynolds! 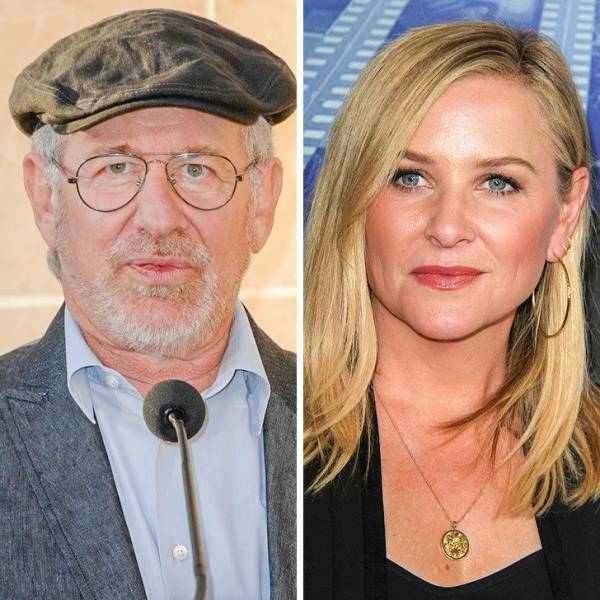 Steven Spielberg, the creator of iconic movies like Jurassic Park and Jaws, and Grey Anatomy’s Jessica Capshaw are related! How? They are step-father and daughter! 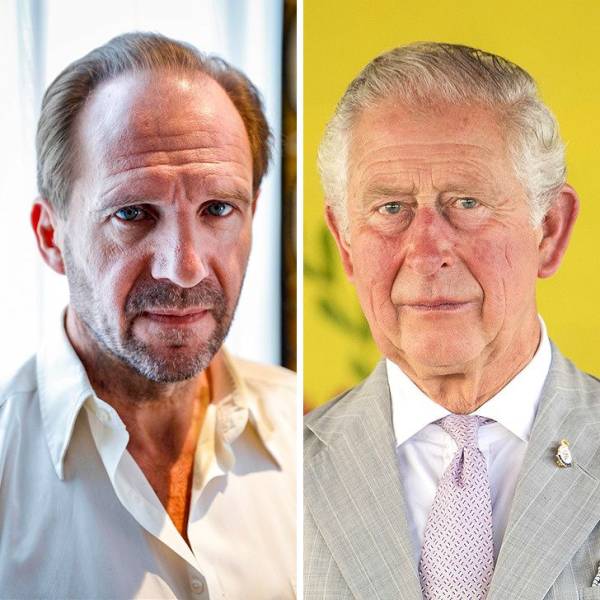 Harry Potter’s Lord Voldemort is Prince Charles’ eighth cousin in real life and that is a crossover we never saw coming!

Court 1 year ago
That means Ralph Fines is also related to Johnny Depp!