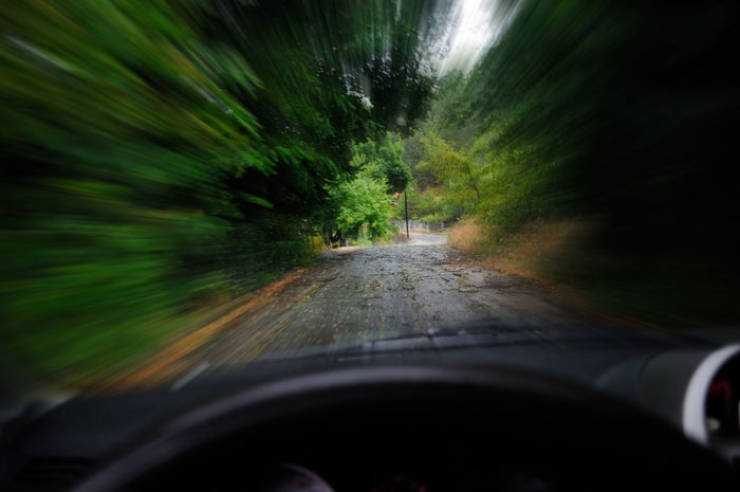 Finland has come up with an ingenious way of fighting speeding drivers. They have enacted a law that determines one’s speeding fine based on the offender’s salary. This “day fine” system determines their financial punishment by calculating how much disposable income they have in the day. The standard is half of one’s daily salary. So, in other words, the more you earn, the higher the fine will be.

Sounds like an effective measure that proposes a weighted method of calculation. But wait—there’s more. There is another factor in play here, which is the severity of the offense. The fine may become gradually higher depending on how much the offender exceeds the speed limit. This means that a person who exceeds the speed limit by 10mph would get a smaller fine than someone who drives 20mph more. 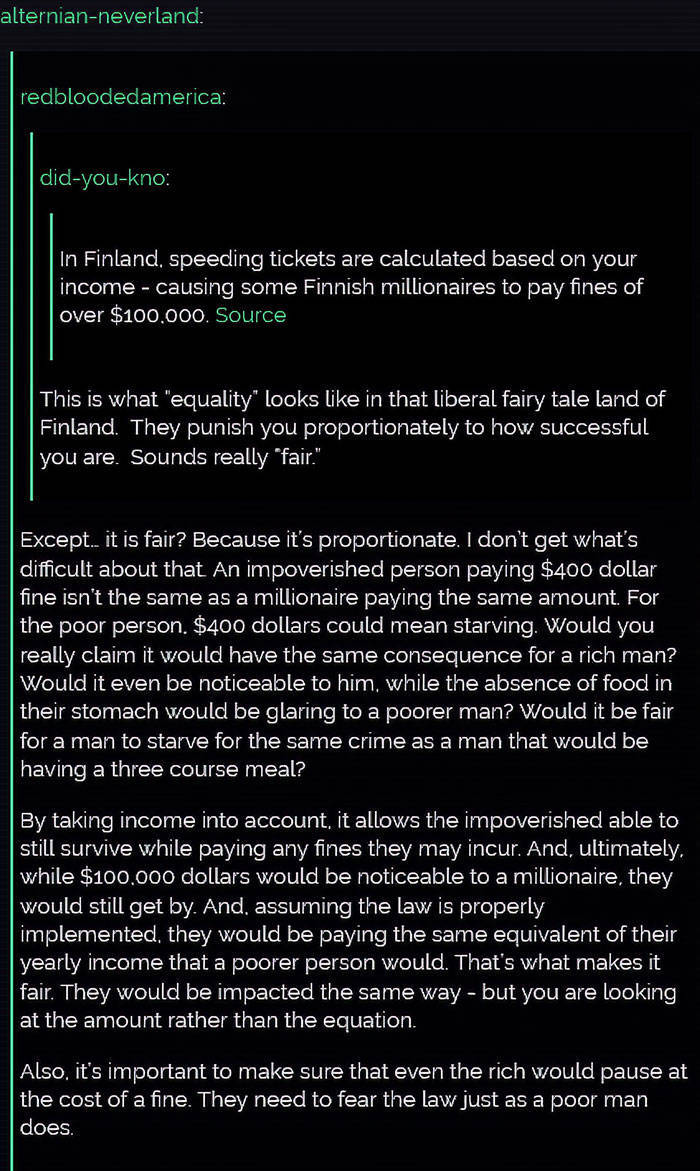 He argued that making it proportionate and weighted is exactly what gives the impact. A person with 10 dollars loses 5—that is half of his wealth. A person with 100 dollars loses 5—that is just a twentieth. One will be affected much more than the other. By leveling the playing field and making so that everyone loses half (or any other meaningful amount) is what ultimately makes a difference in the face of the law.

The ultimate aim of these fines is safety. The World Health Organization has reported that around 1.35 million people die in road traffic accidents. Driving within the boundaries of the speed limit could have a significant impact on this number, as, according to the WHO, the risk of death for pedestrians hit by car fronts rises rapidly—a staggering 4.5 times from 30mph to 40 mph. 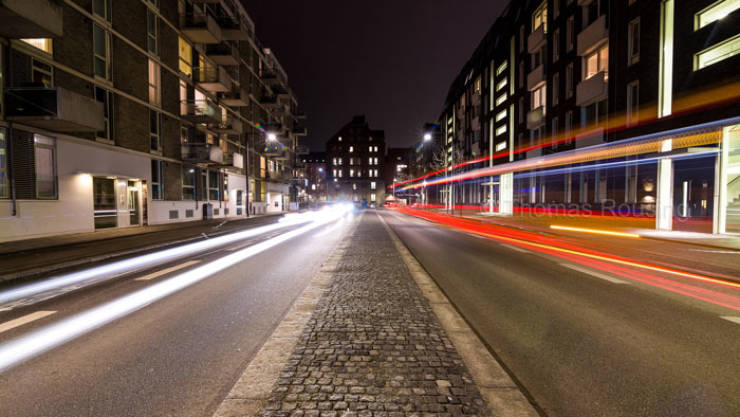 This has, of course, lead to some of history’s biggest speeding fines. Back in 2002, former Nokia director Anssi Vanjoki was caught driving 47mph in a 30mph zone on his motorbike and was fined $103,600. More recently, in 2015, Reima Kuisla, a Finnish businessman, had to pay $62,000 for driving 15mph above the 30mph speed limit.

Yep, you’ve already guessed where this is going. Guinness World Records claim that the largest speeding ticket belongs to a Swiss man who was caught driving 85mph in a 50mph zone in St. Gallen, Switzerland. He was fined for $290,000 US Dollars. The man was driving a Ferrari Testarossa, and the fine was based on his 22.7 million dollar wealth. The fine was made higher as he was a repeat offender.

Over 1.3M people die in traffic accidents—a huge problem which progressive fines are attempting to fix 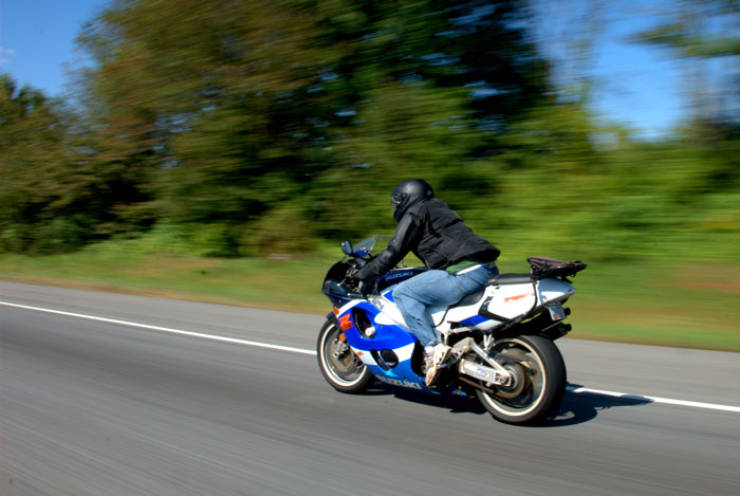 Oh, and before you go thinking that you have beat the system by saying “I don’t have a job, hence no salary”, things like social benefits are also included into the equation. Moreover, there is a set minimum fine if your income is below the threshold from which the fine is scaled.

Finland isn’t the only country to enact such a system for speeders. Apart from the aforementioned record broken in Switzerland, the UK also has a similar system in place. However, UK’s punishments for speeding are capped at £2,500, practically canceling out the entire progressive system. Other countries that fine on a “day-fine” basis are Estonia, Sweden, Germany, Denmark, France, and Macao.

However, having a progressive taxation and fine system doesn’t necessarily mean that it is the best and only way to avoid deaths on the road. Some countries, like Sweden, moved to also establish stricter laws for drivers, imposing higher standards, and also improving their infrastructure. As pedestrians and cyclists are some of the biggest victims on the road, the country began building more roundabouts and pedestrian-only bridges.

So, the next time you’re driving, keep in mind that you can never know what might happen on the road. Speed limits are there for a reason, even if you might not know it. Drive safely and responsibly. Oh, and don’t forget to wear a seatbelt!

Valid 1 year ago
Thatswhy they Speed on the auto bahn Germany when 120 is allowed because the fines are jokes for them...
Reply
4

August 1 year ago
It’s the very definition of fair and equal. Nobody will take the fine seriously if it’s pocket change. In the US there’s zero consequence for the rich, but a legitimate detriment for the poor. How on Earth is that fair? The sting should be equal no matter what your financial status.
Reply
-2

Trained 1 year ago
can you say loopholes? based on wealth. which fluctuates.. progressives always love to keep moving the goal posts to suit themselves.
Reply