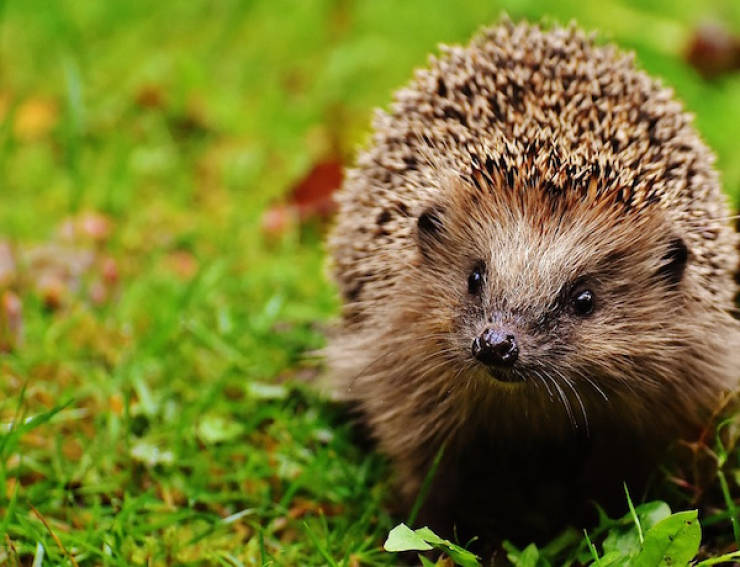 Hedgehogs are known as “the gardener’s friend.”

This is because they will eat slugs, beetles, caterpillars, etc., and do no harm – only good. 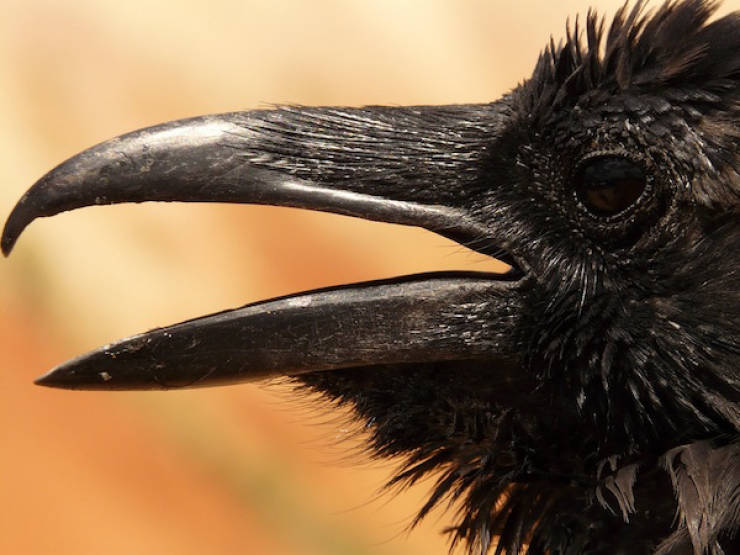 Pigeons, crows, and ravens can recognize humans and remember faces.

They also have been observed holding a grudge against humans that were mean to them. 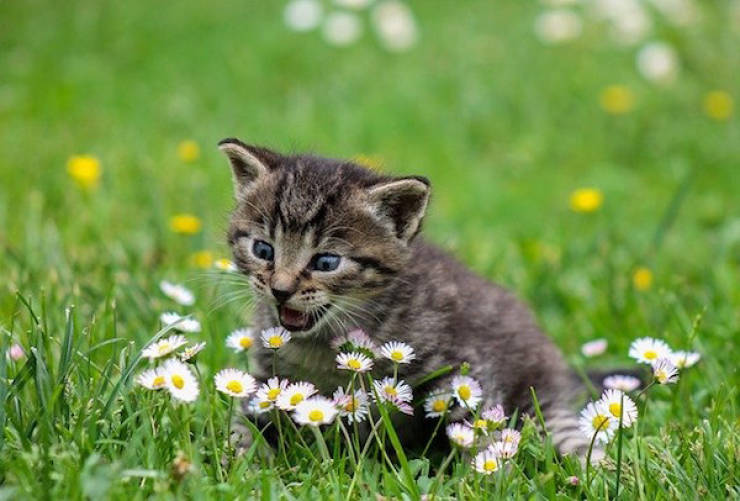 A cat’s purring is actually therapeutic for humans. It can even help lower the chances of heart attack. 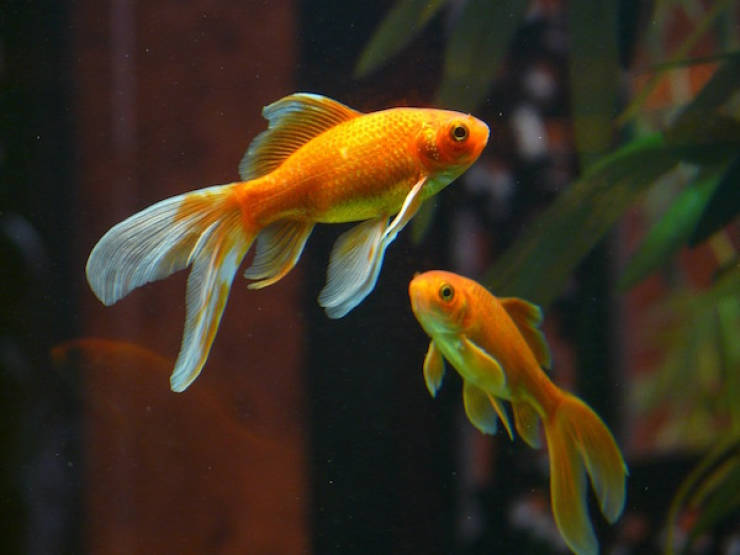 Goldfish should NOT be kept in little bowls. They produce a huge amount of waste for their size and so they need a very powerful filtration system. Pet shop workers will tell you they grow to fit the size of their tank. This is not true – if the tank isn’t big enough for them, they die young. With enough space and decent filtration, a goldfish can live for decades.

All the rubbish you hear in some pet shops is just because they know they’ll sell a lot less fish if you actually knew what it takes to look after them. 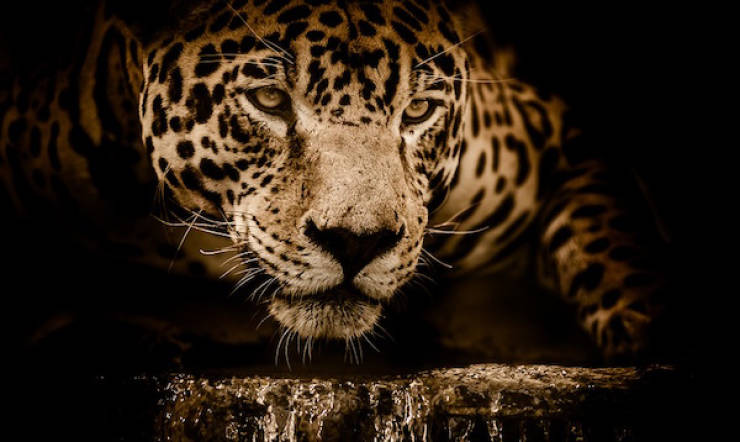 When jaguars pick a victim they can stalk them for days weeks even this includes humans. 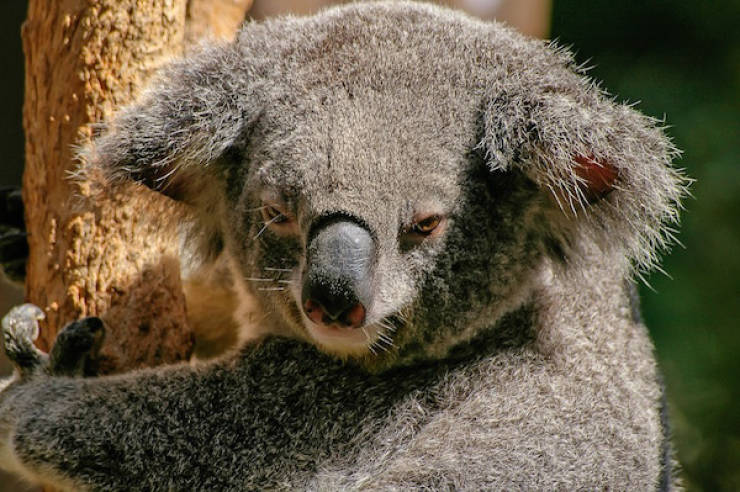 The fingerprints of a koala are so indistinguishable from humans that they have on occasion been confused at a crime scene.

Waiting for an evil Koala as a Disney movie villain. Also, if anyone from Disney is reading this and goes ahead with this, I will take 5% of total sales as commission, thanks. 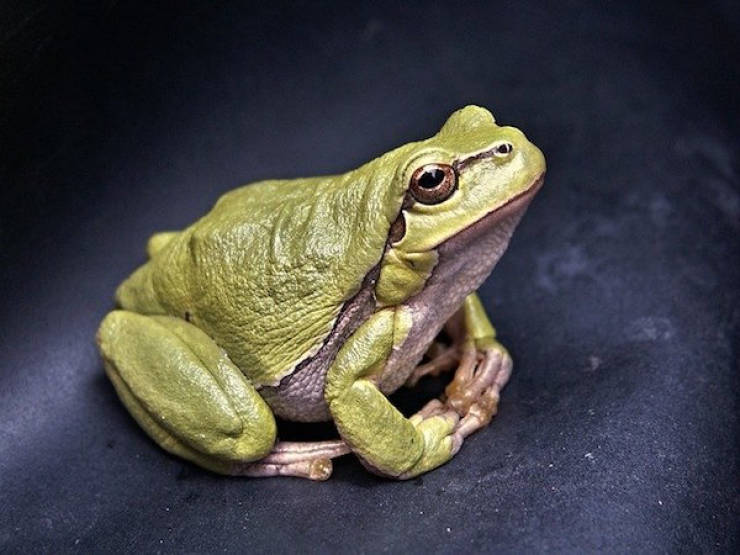 Frogs breathe through their skin. They also don’t have working throats. They use their eye muscles to force things down into their stomachs. They also eat their own shed by slowly pushing it from the back and into their mouths. If you see a frog “yawning” it’s likely eating its dead skin. 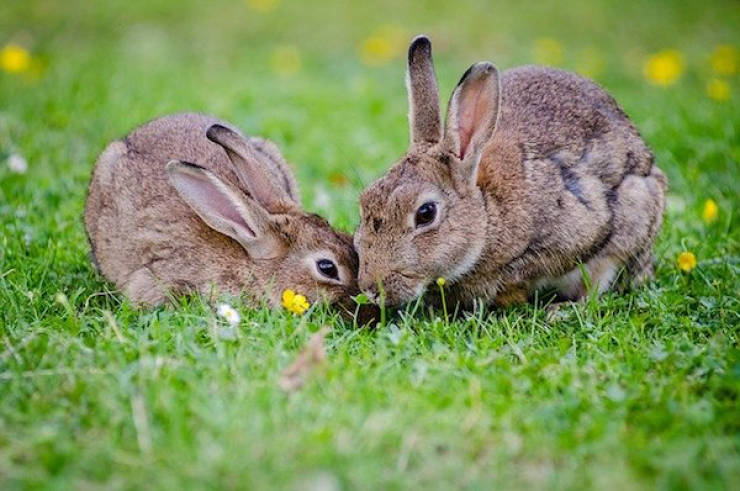 A few things. Rabbits shouldn’t be kept in hutches. They’re hyper social pets and need to be around you and have space to roam. They can be litter trained like cats. They also have a life span of 7-12 years and come with hefty vet bills. In Australia, you can’t get pet insurance as they’re considered a ‘luxury’ pet. 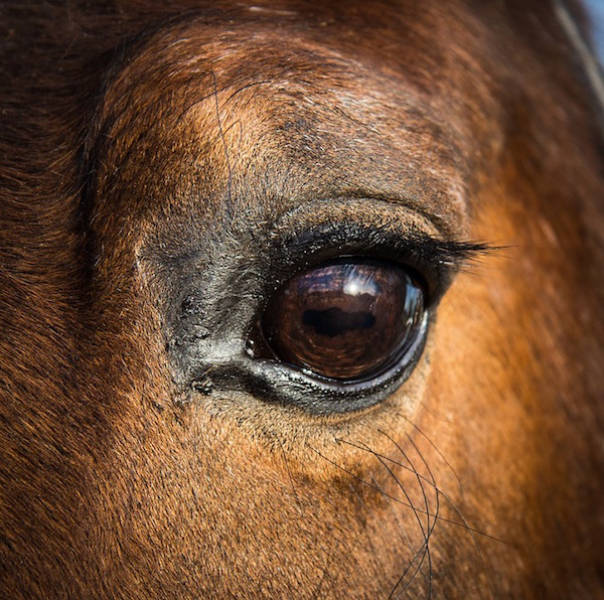 Horse ‘n goat pupils, y’know those weird rectangle-shaped ones, are rectangle rather than circular to give the prey animal a panoramic view of their surroundings, and their eyeballs rotate so when they put their head down to graze, their pupils are still parallel to the horizon. 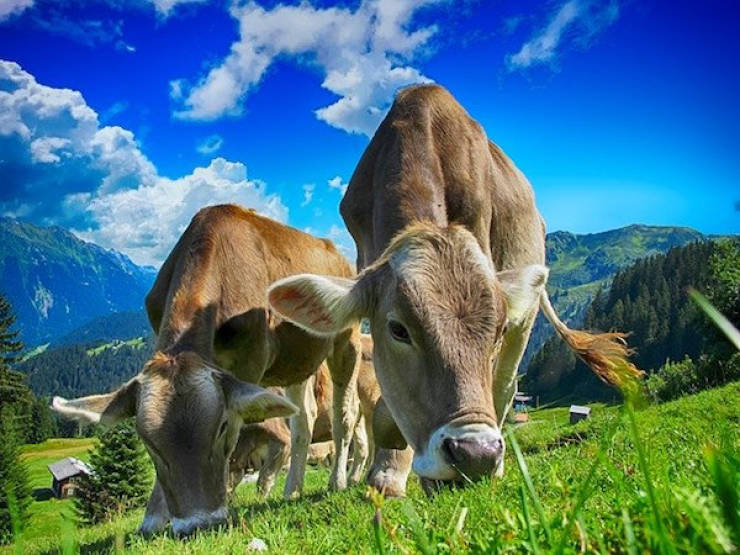 Cows have best friends and panic when separated from them. 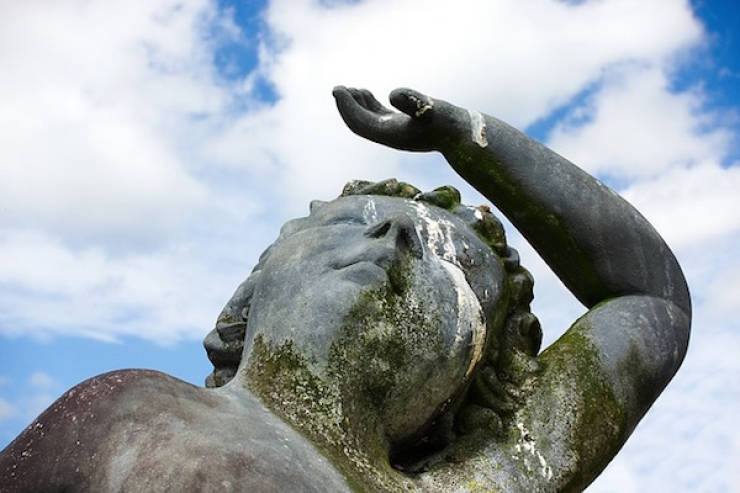 Birds do not have sphincters. They can’t poop on you or your car or whatever intentionally, it just flows out on its own. 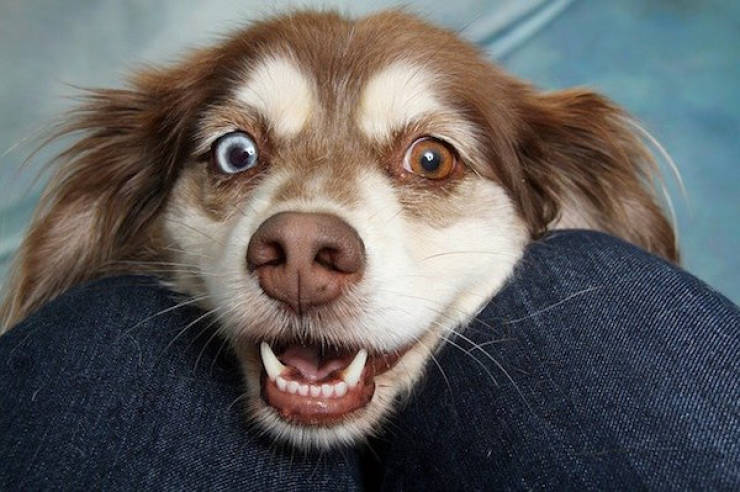 The reason dogs like being scratched behind their ears is that when that area is stimulated, it releases endorphins, giving your dog a natural high. You heard it here first folks, your dog is an addict. 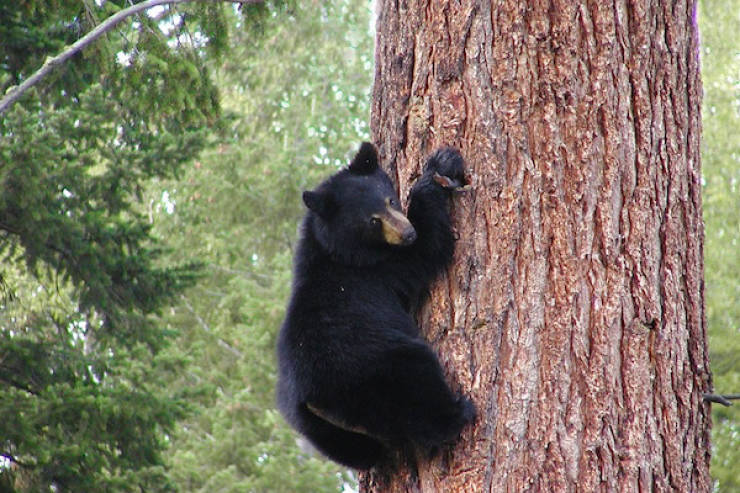 Let me tell ya after living in the blue ridge mountains in eastern NC for a few years, bears are not only eerily fast and surprisingly quiet, but on average less aggressive than the average raccoon and much prefer the “booking it” method of confrontation. They only get bold if they’re getting fed. 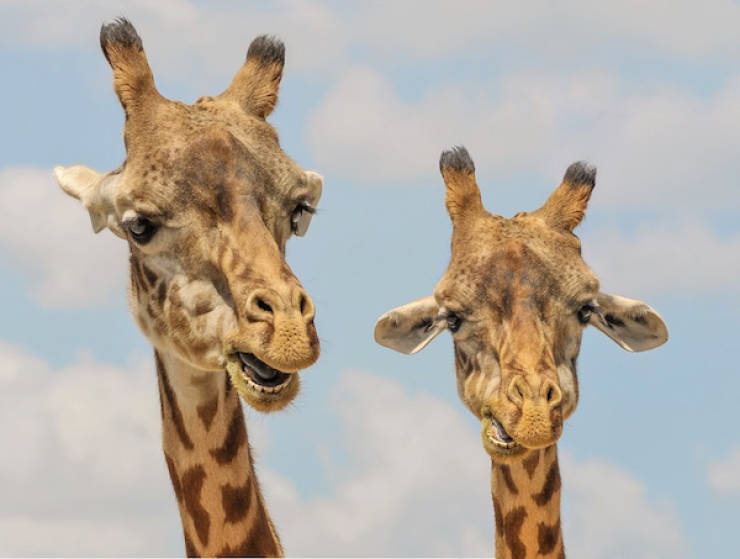 I heard once biologists believed giraffes couldn’t make sound at all for a long time.

Eventually, they were found to be able to make some sounds, but their vocal cords are so weak it’s just about impossible to hear it unless you get lucky.

This fact brought to you by my fallible memory. 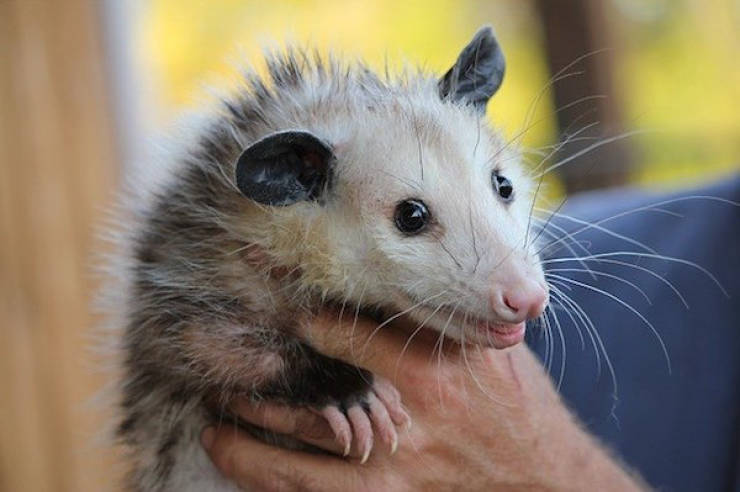 It’s is very rare for an opossum to have rabies due to their body heat. They are also integral to maintaining the tick population. Opossums are friends not foes! 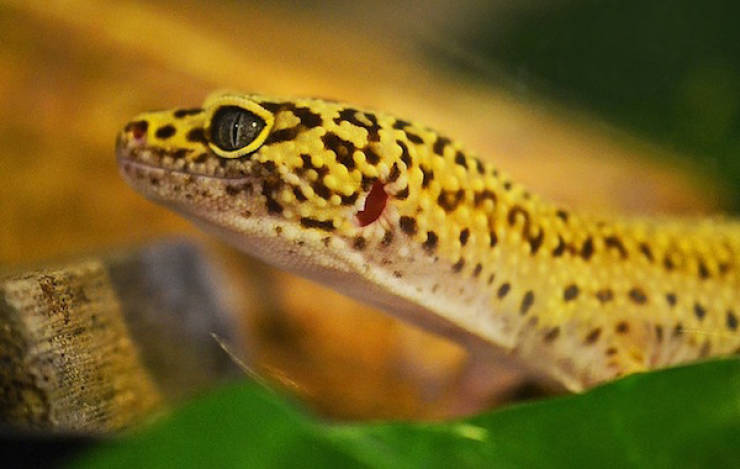 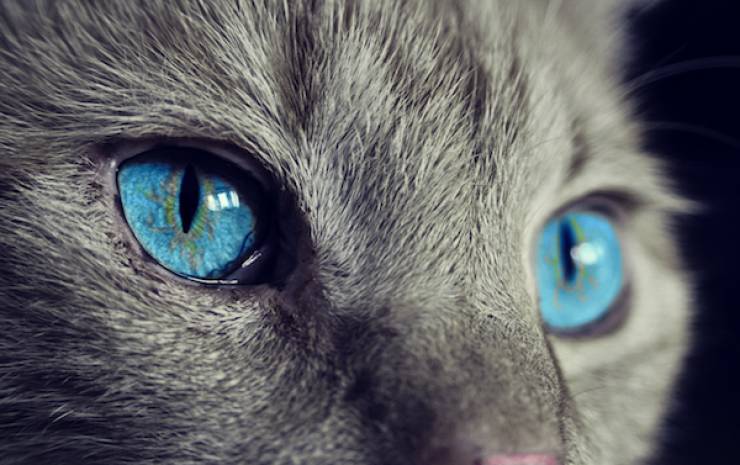 If you blink at a cat, you’re showing that you pose no threat and that it can trust you