No Transformation Is Impossible For These Actors And Actresses (18 pics) 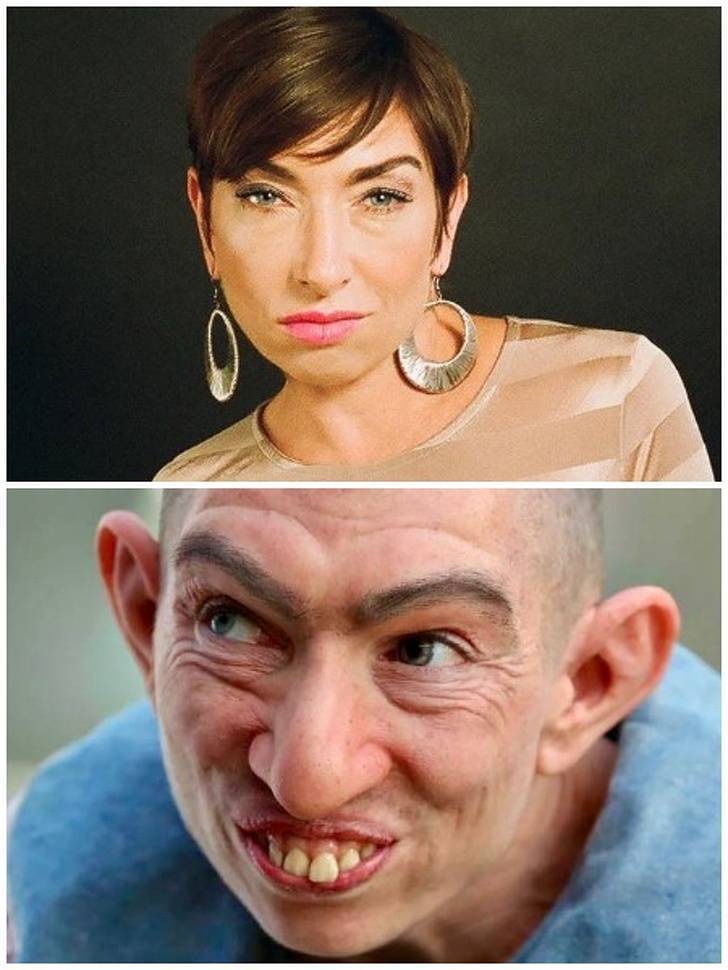 Meryl Streep as Rabbi in Angels in America 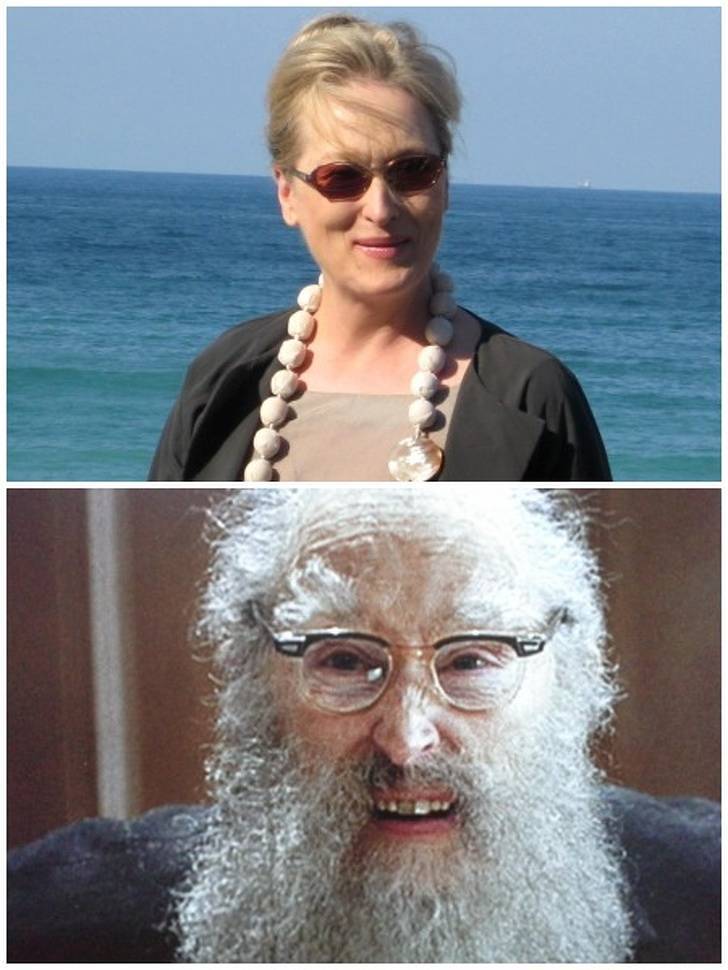 Vladimír Furdík as Night King in Game of Thrones 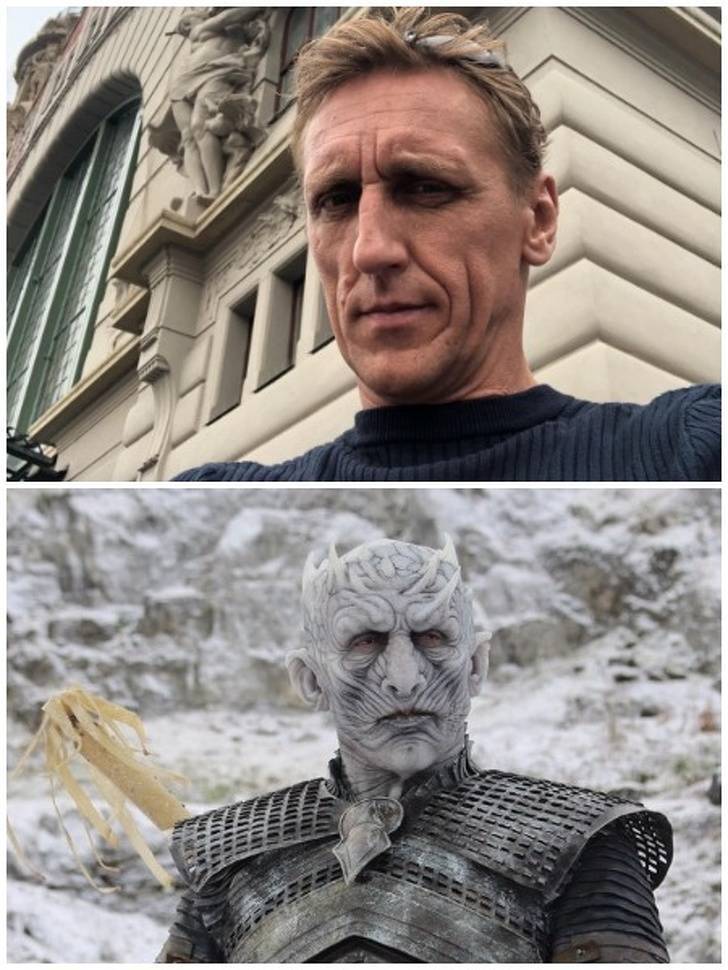 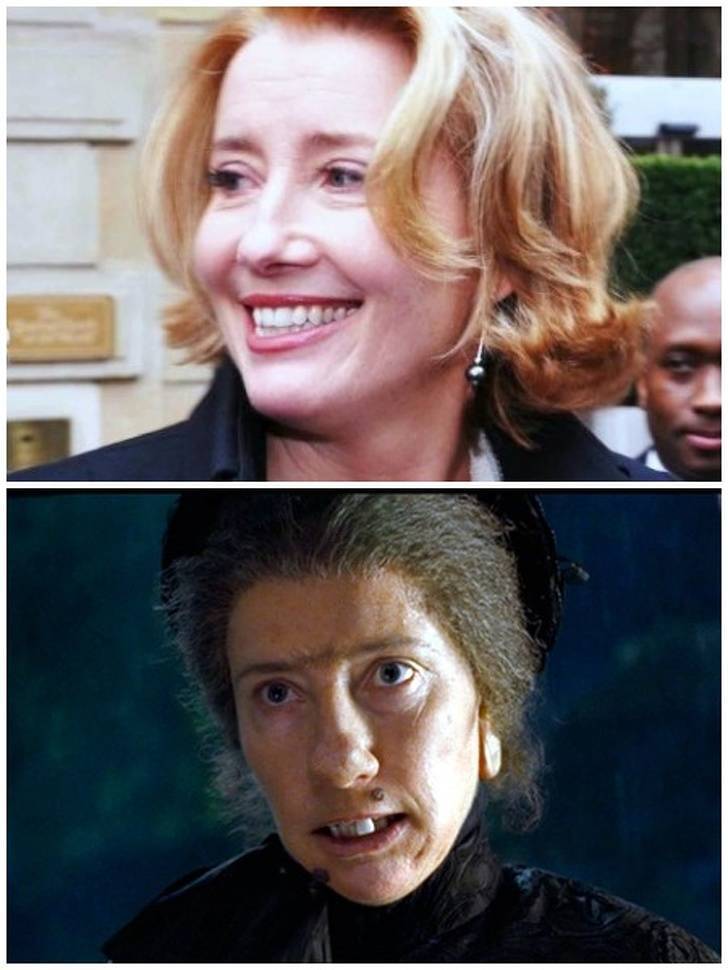 Helena Bonham Carter in Alice in Wonderland as Red Queen 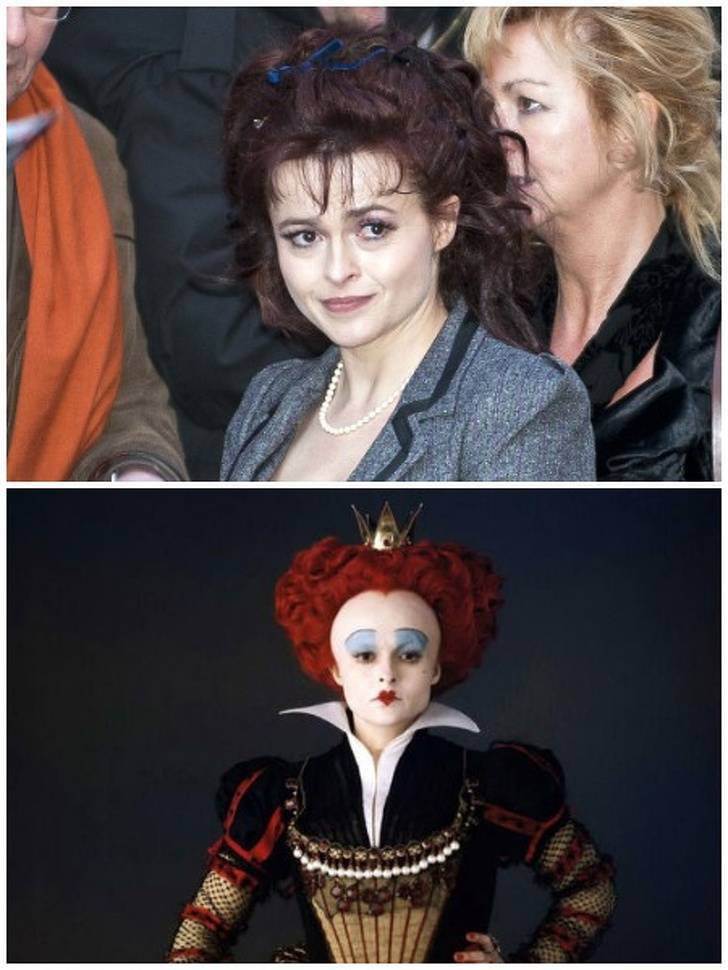 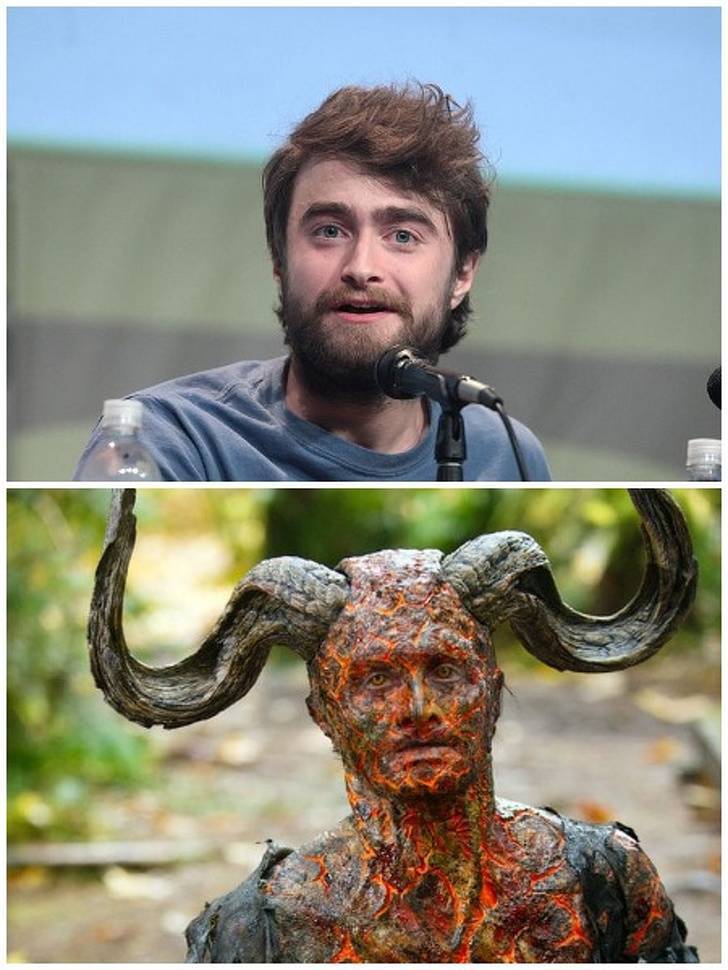 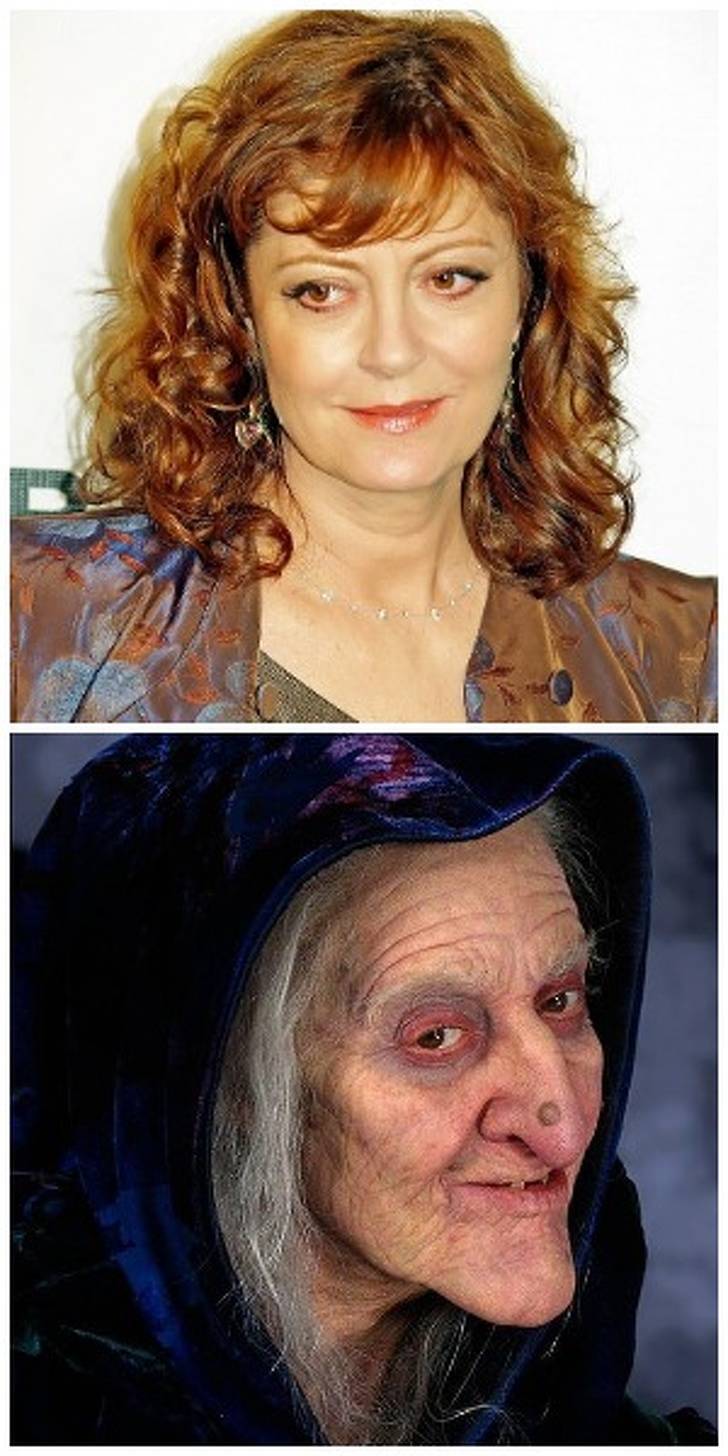 Richard Armitage as Thorin in The Hobbit 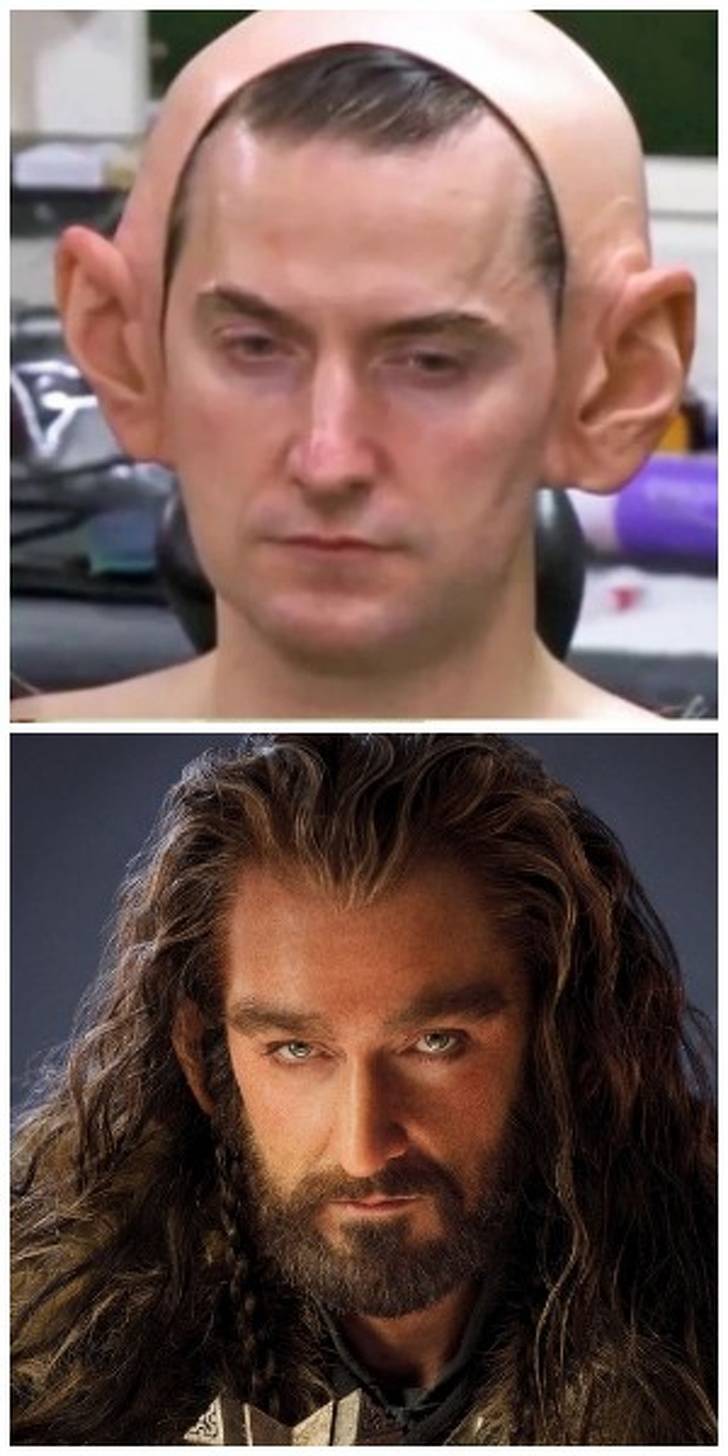 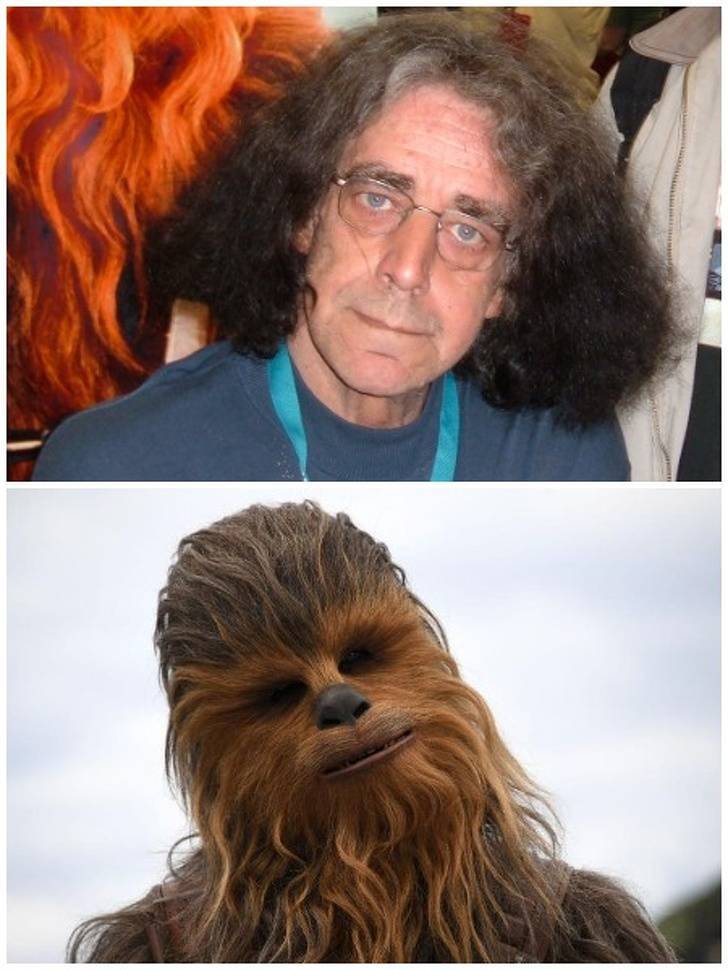 Jim Carrey in as Grinch in How the Grinch Stole Christmas 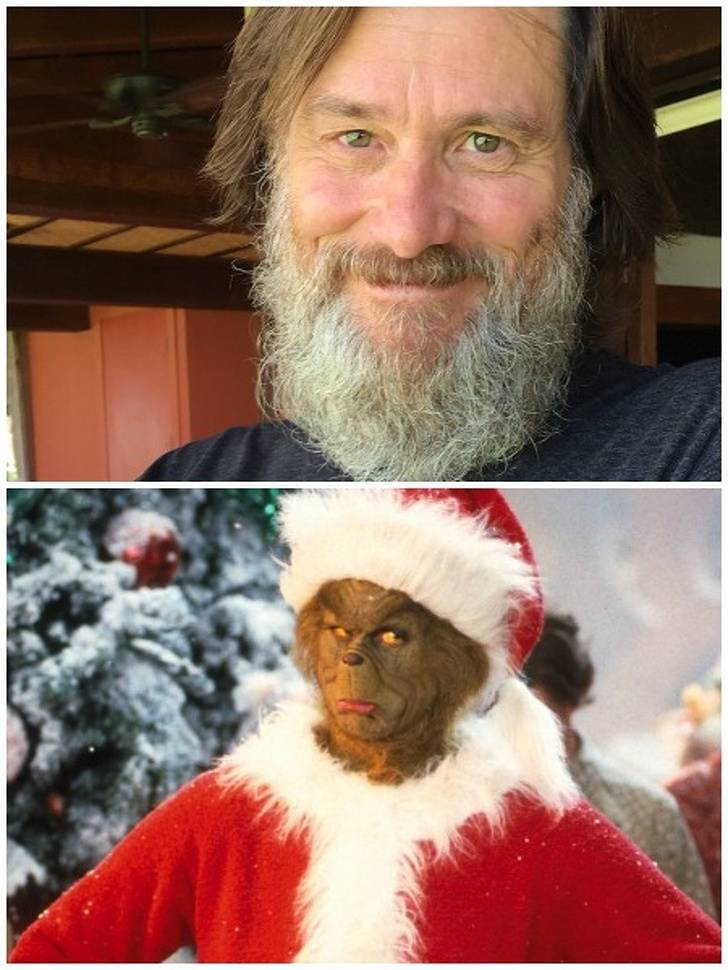 Gary Oldman as Winston Churchill in The Darkest Hour 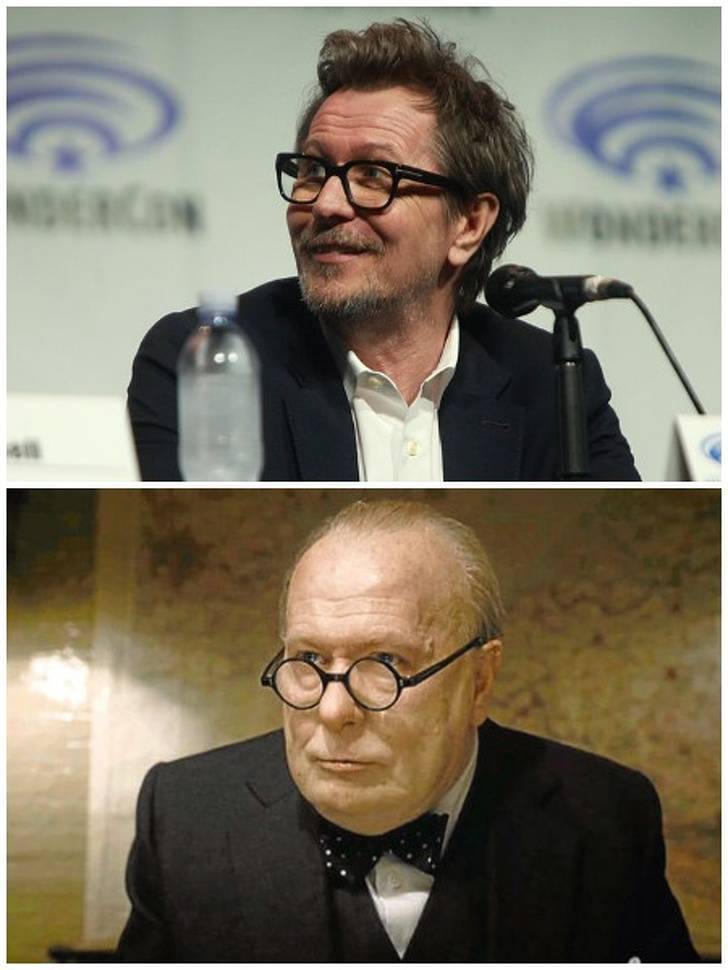 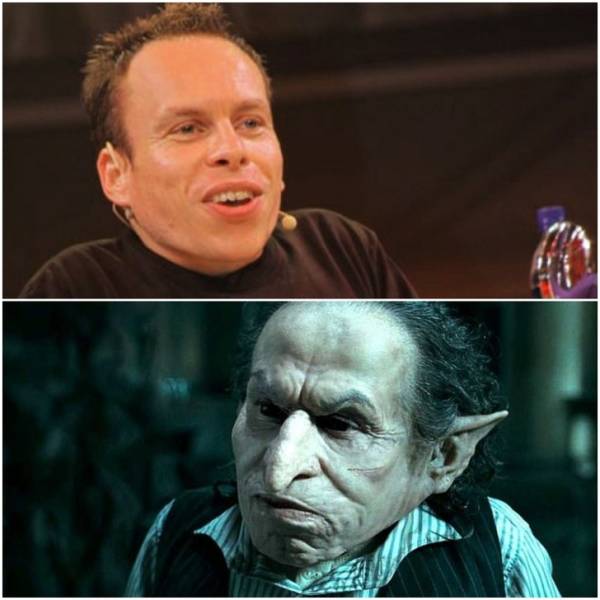 The Wayans Brothers in White Chicks 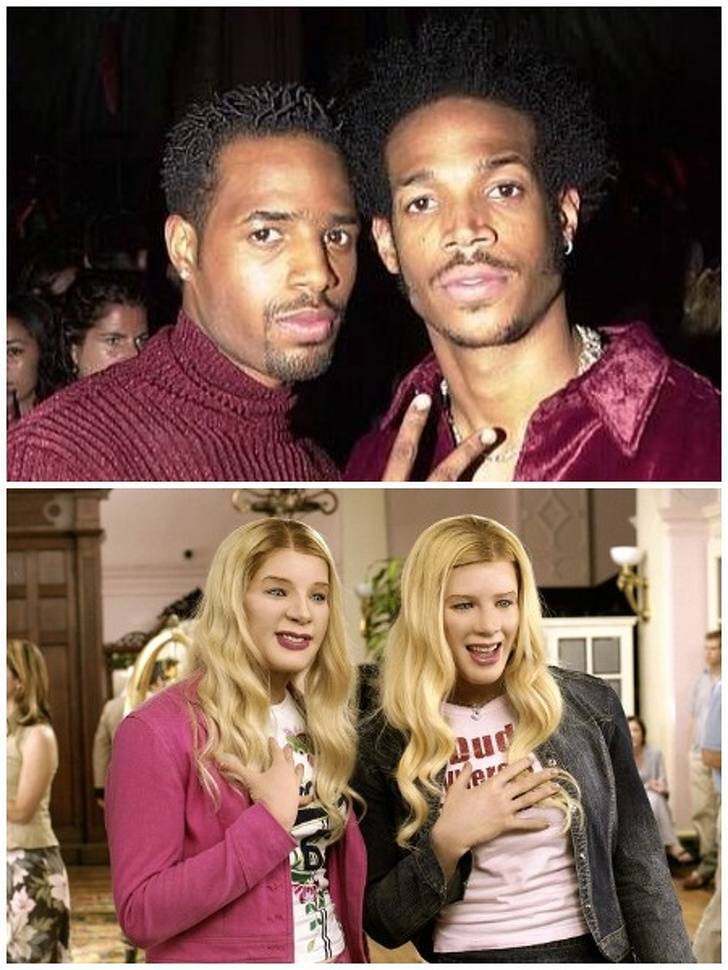 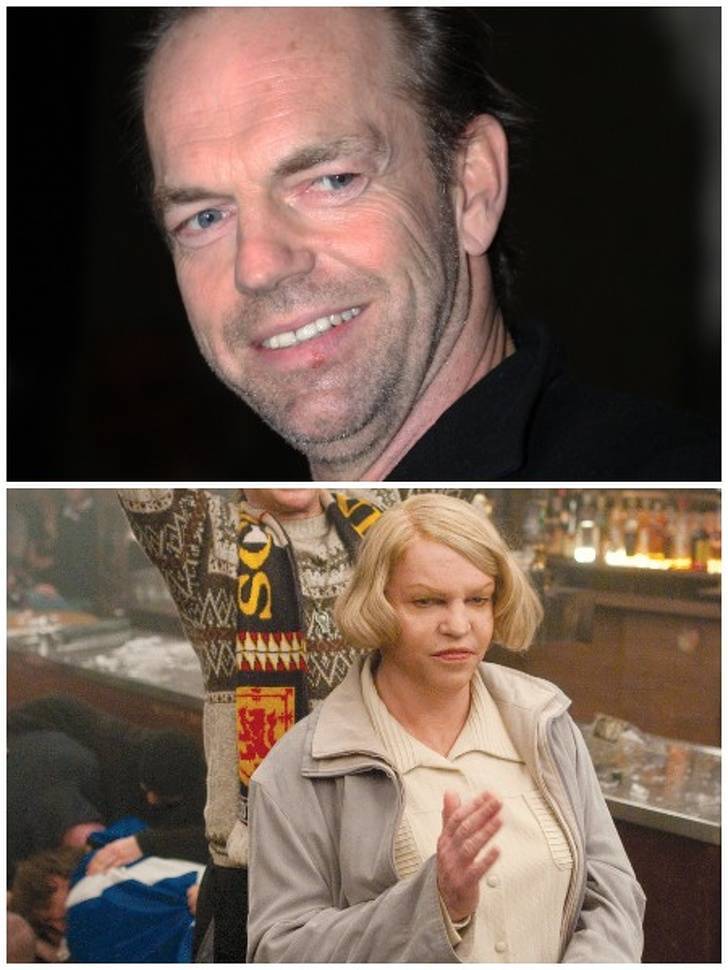 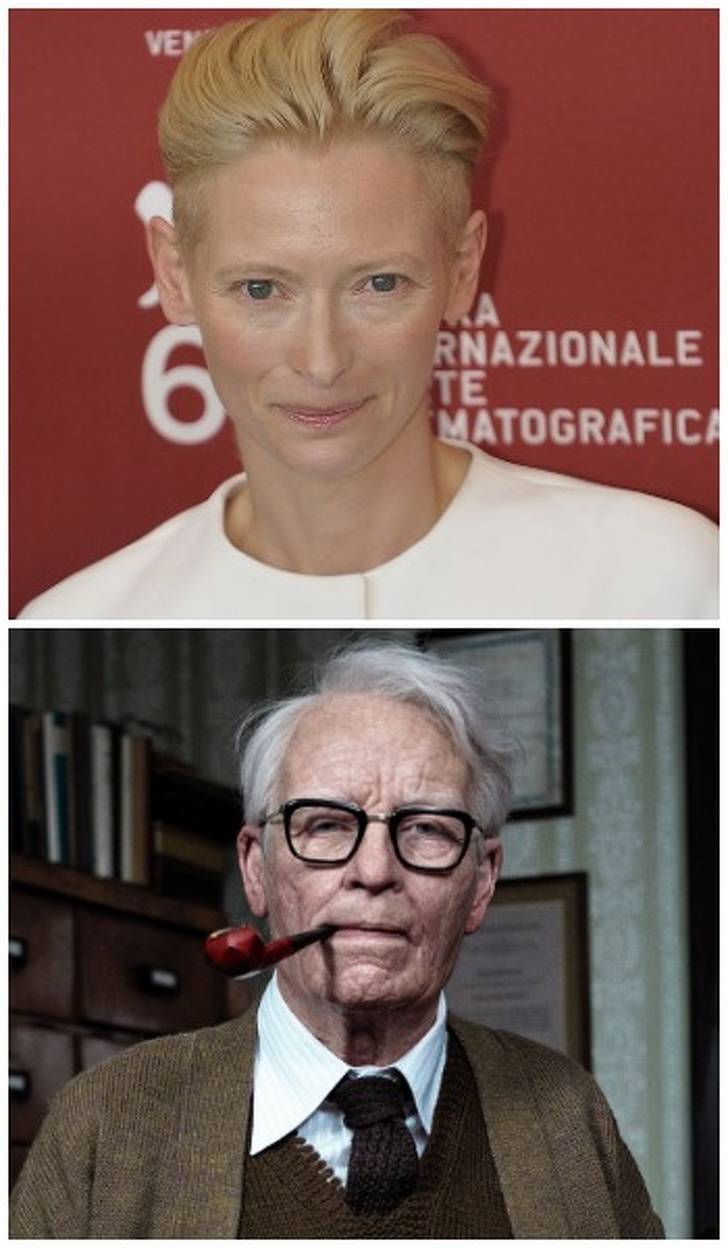 Tim Roth as Captain Leo Davidson in Planet of the Apes 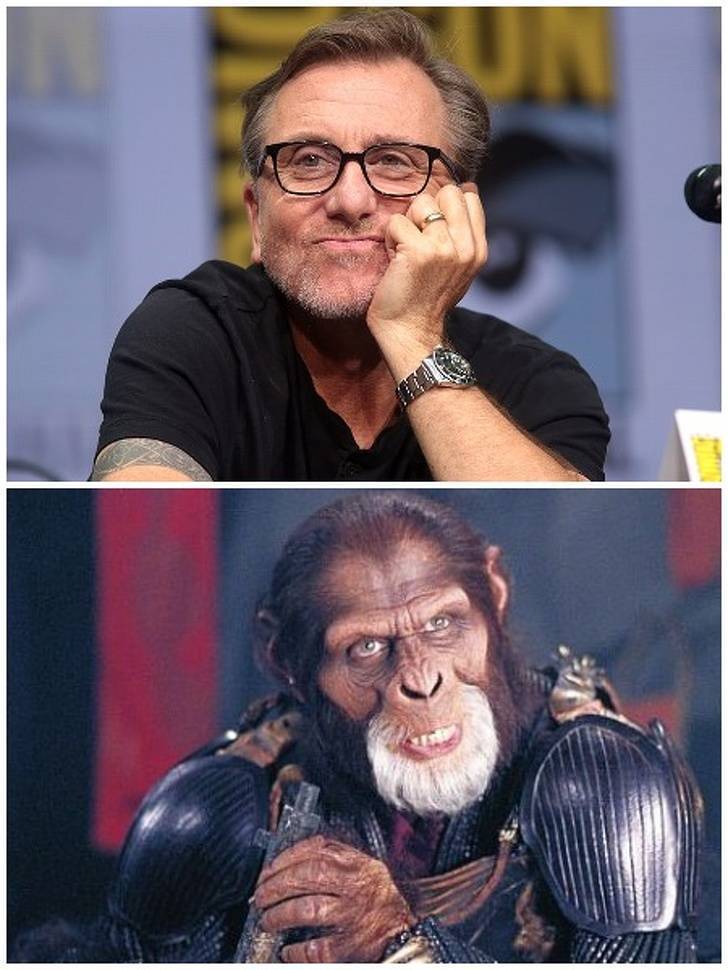 Bill Skarsgård in It as It 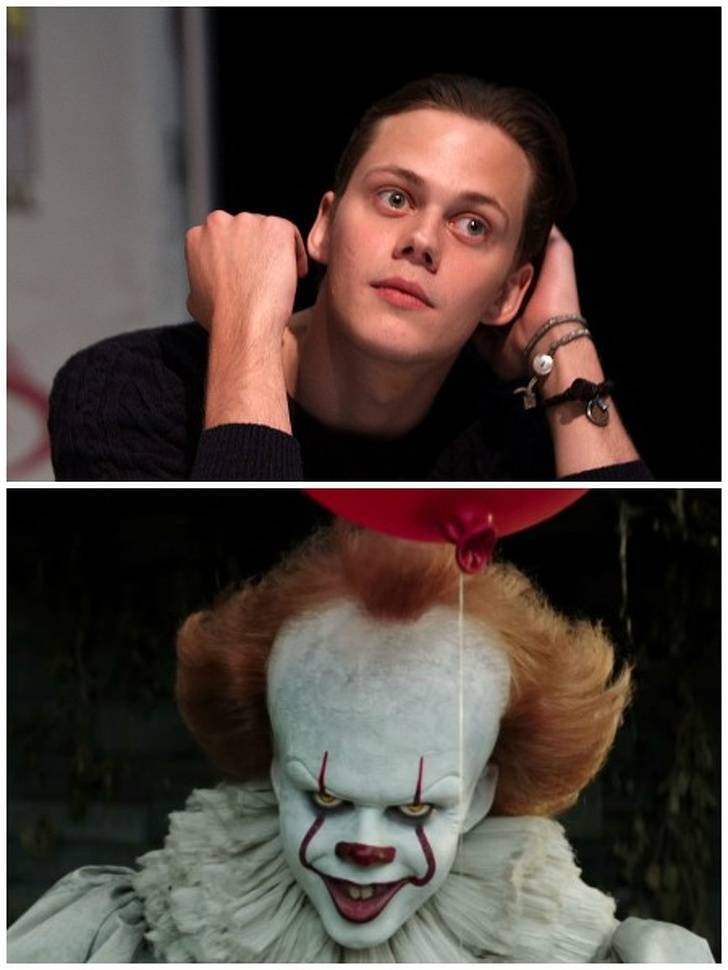 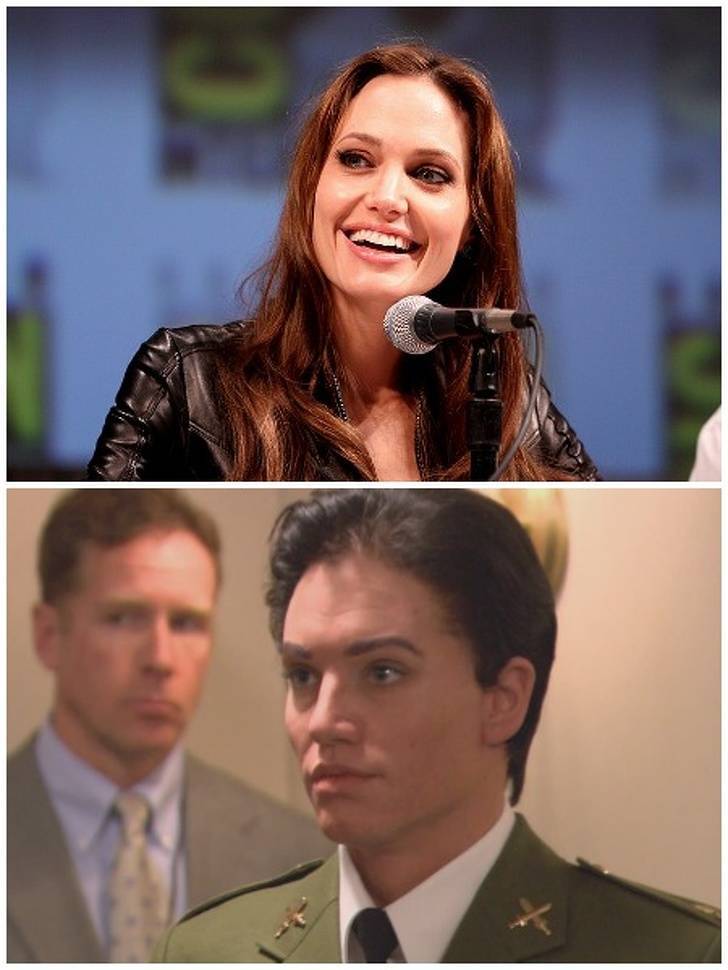 and most of the time bad looking too
Reply