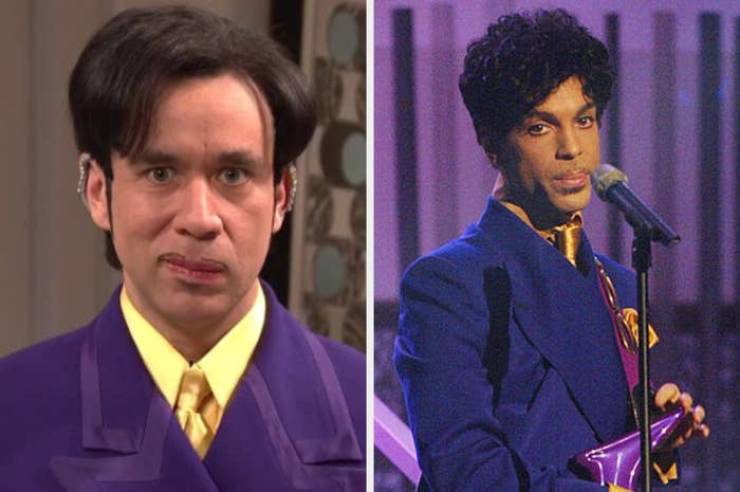 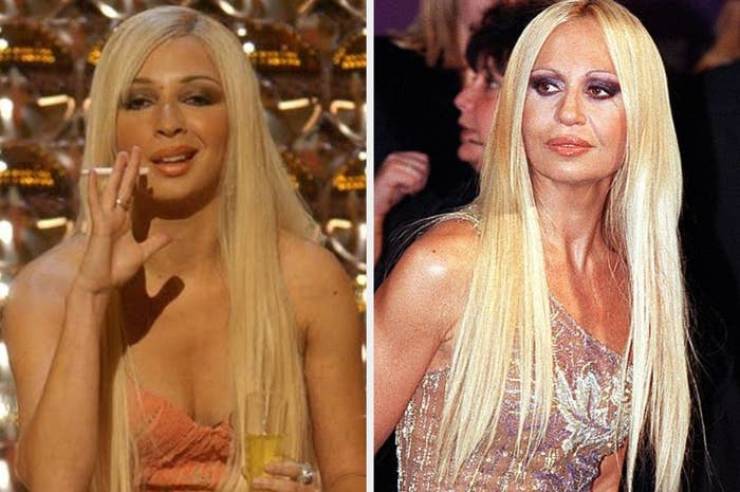 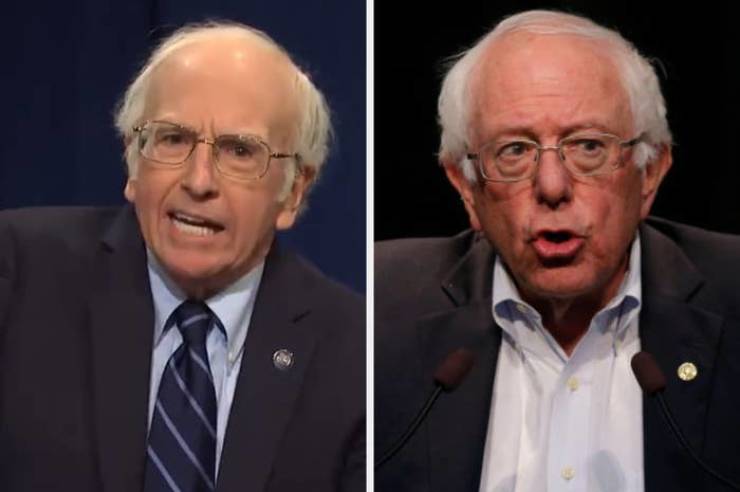 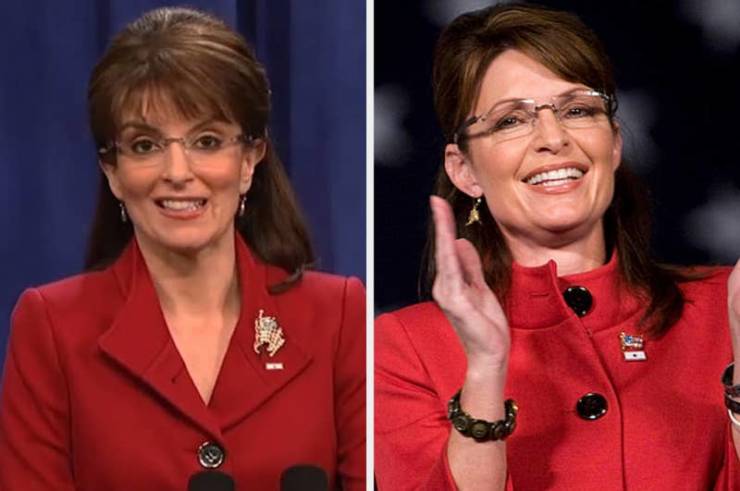 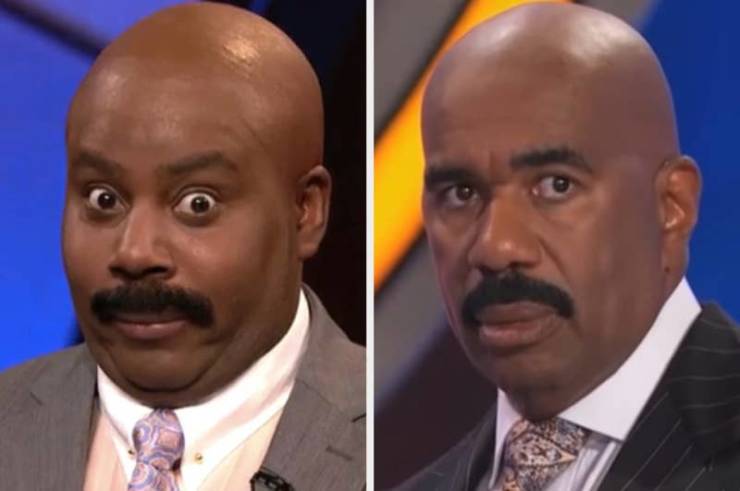 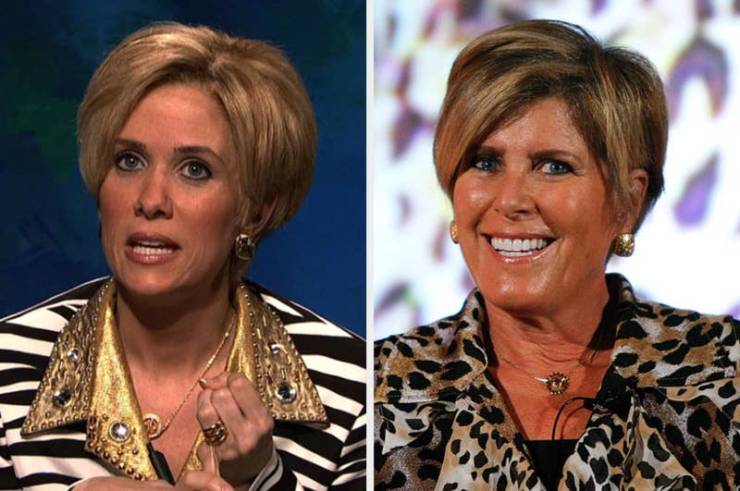 Will Ferrell as James Lipton 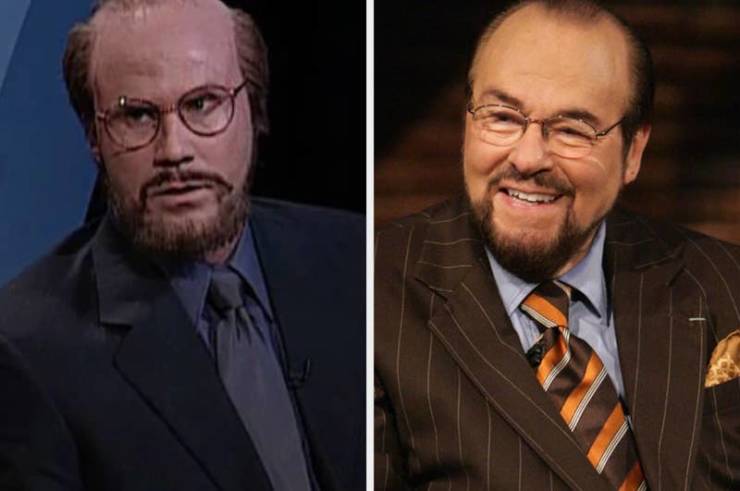 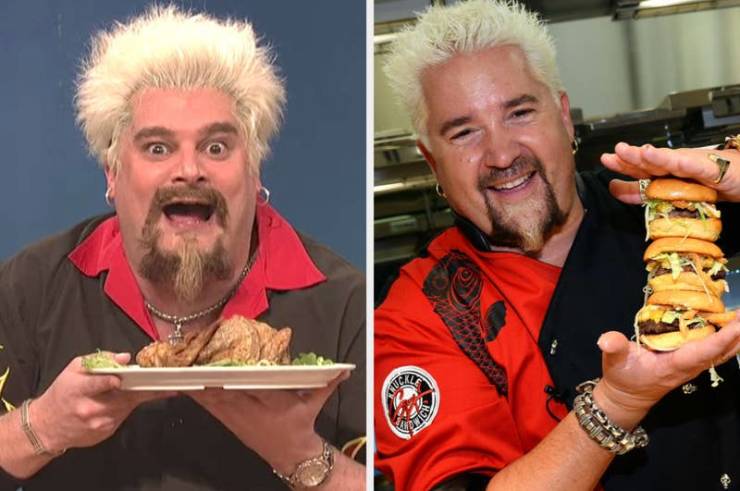 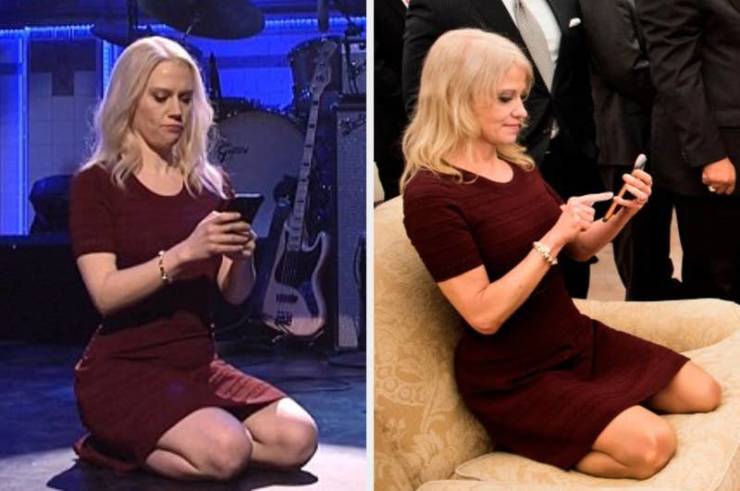 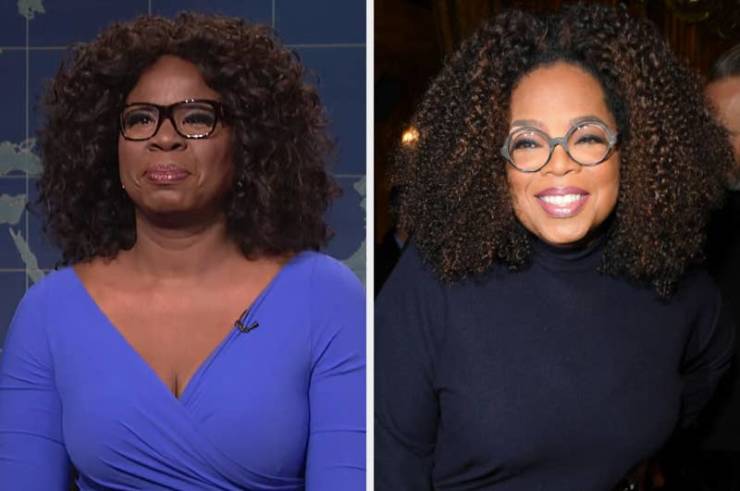 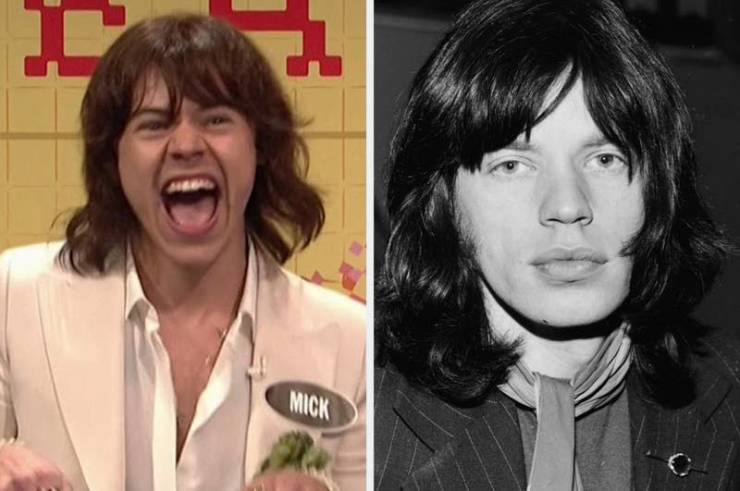 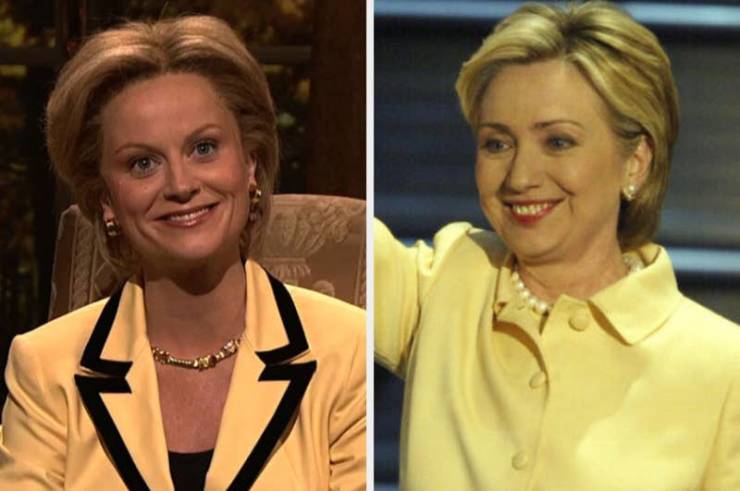 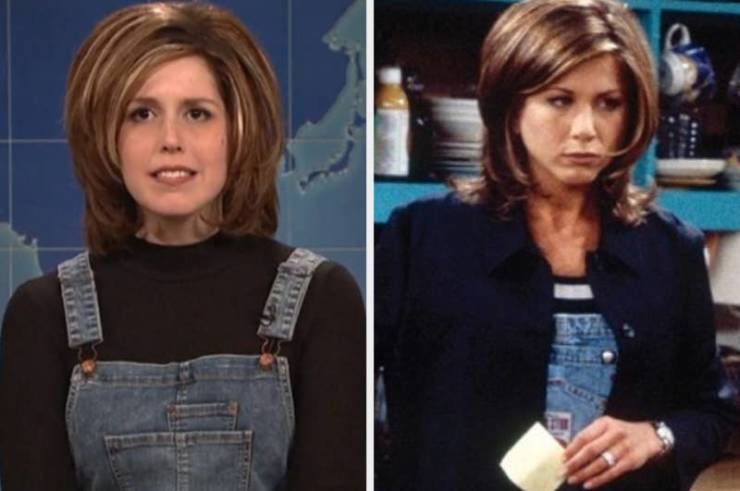 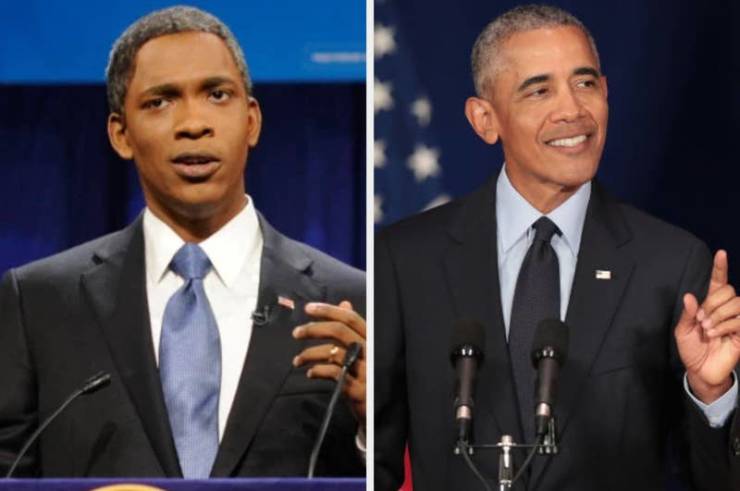 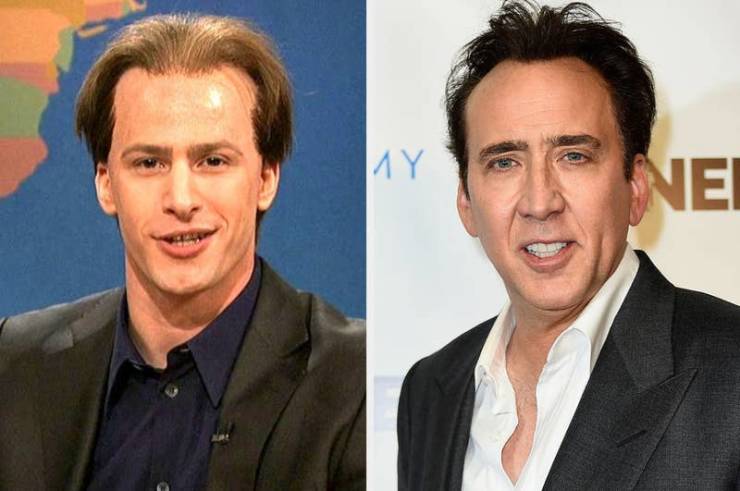 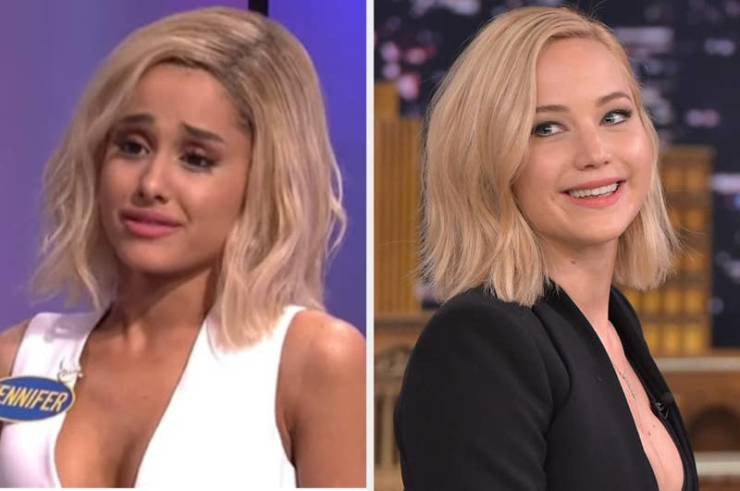 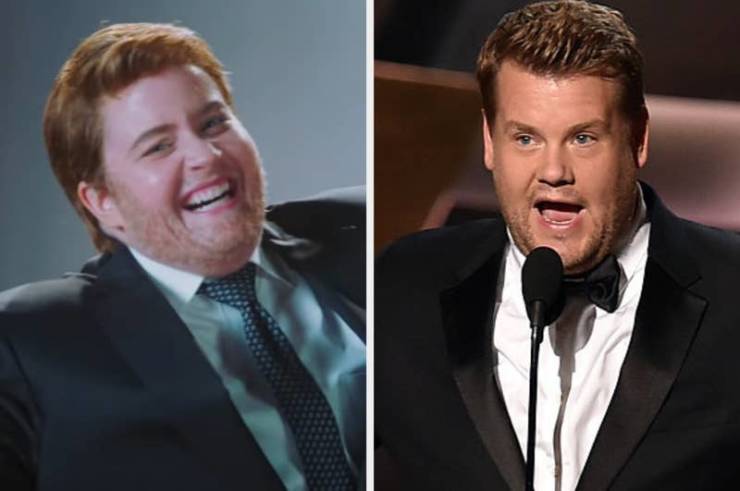 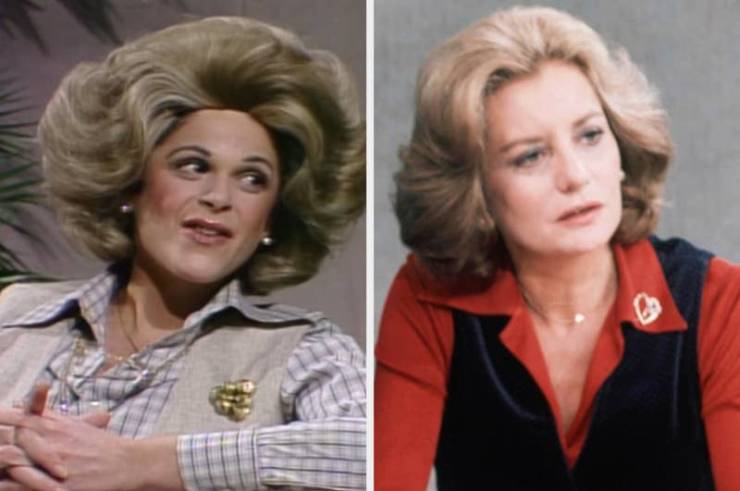 Jimmy Fallon as Sheldon Cooper from The Big Bang Theory 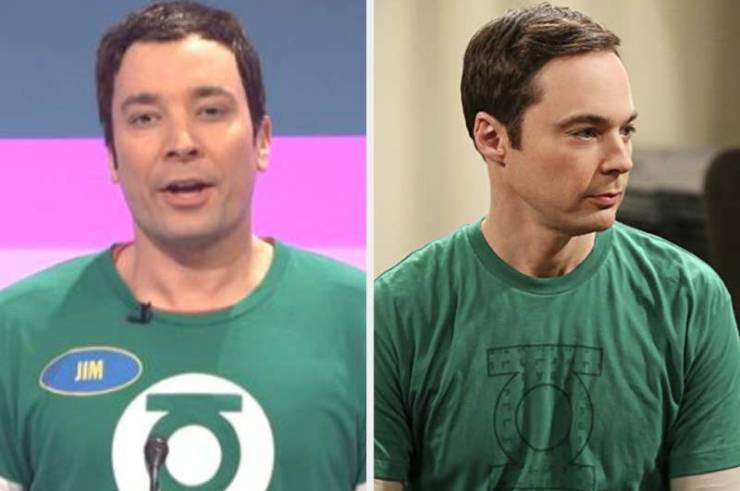 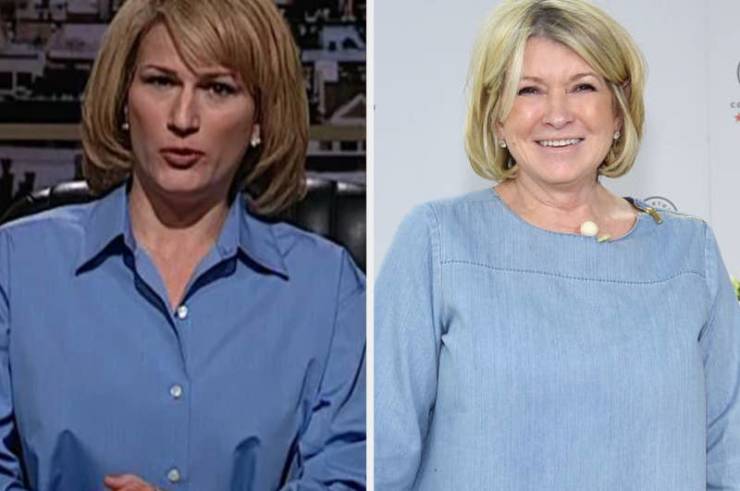 And Eddie Murphy as Stevie Wonder 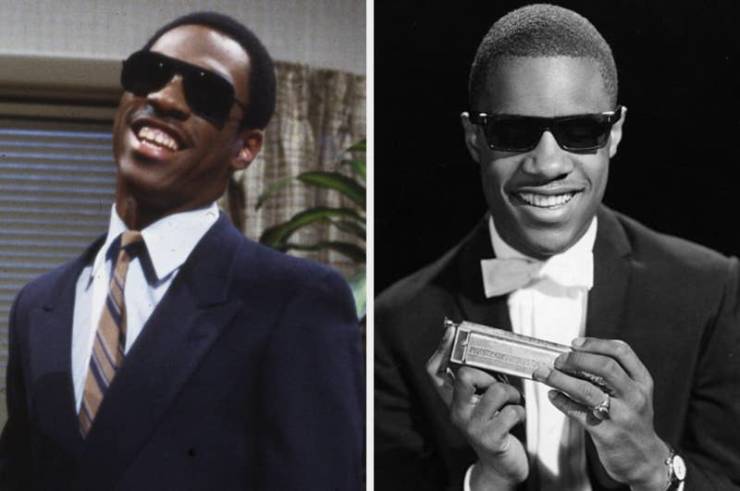 Court 1 year ago
what no Melissa McCarthy as Sean Spicer - weird!
Reply