Wow, These Famous People Were Hot When They Were Young! (12 pics)

Richard Nixon, 37th president of the US Nixon was a very talented man, but because of his poverty, he couldn’t go to Harvard. His first and only wife, Nixon had to really beg to marry him: he spent 2 years chasing a middle-school teacher, and in the end, she finally said, “yes.” 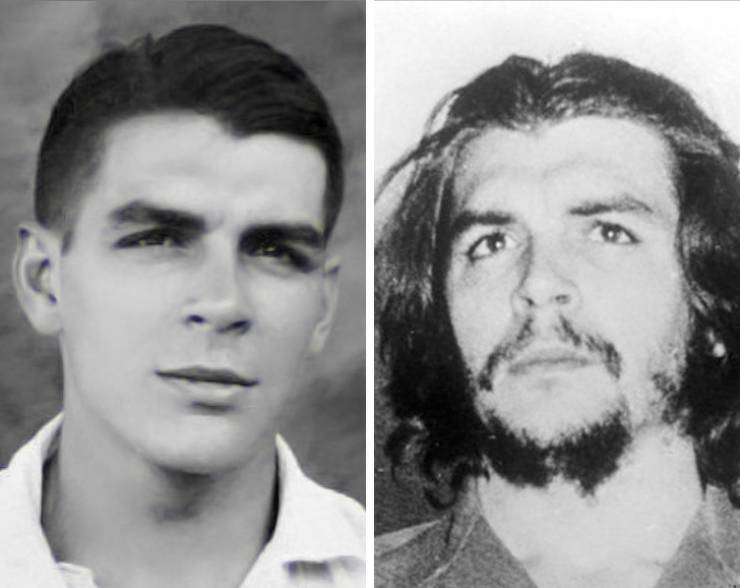 Women love rebels, and the biography of Guevara proves this idea. But Ernesto was not a dreamboat, he spoke disparagingly about his women, he didn’t pay much attention to his own hygiene, he had terrible manners, and he wasn’t very tall. 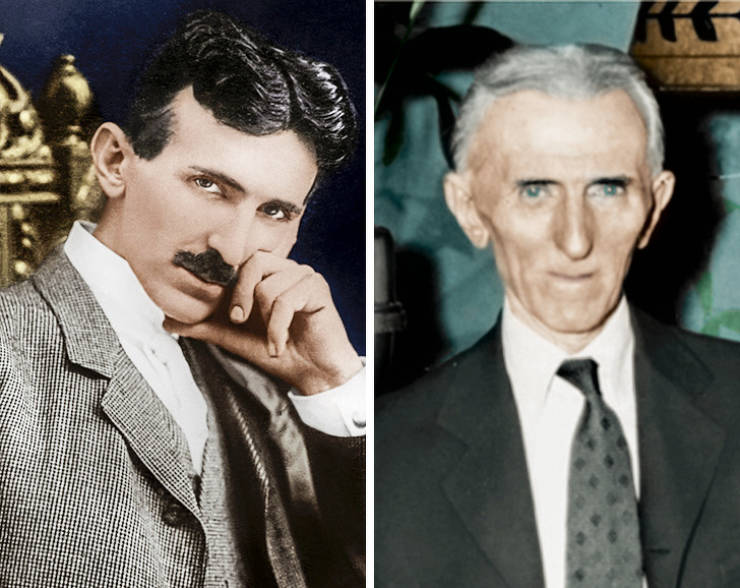 Nikola Tesla was a genius scientist, but he had his peculiarities: he took care of his appearance and he cared about fashion, but he was scared of women, couldn’t work in a team, and had many different phobias. Tesla consciously refused to get married or have any romantic relationships in order to devote all of his time to science. 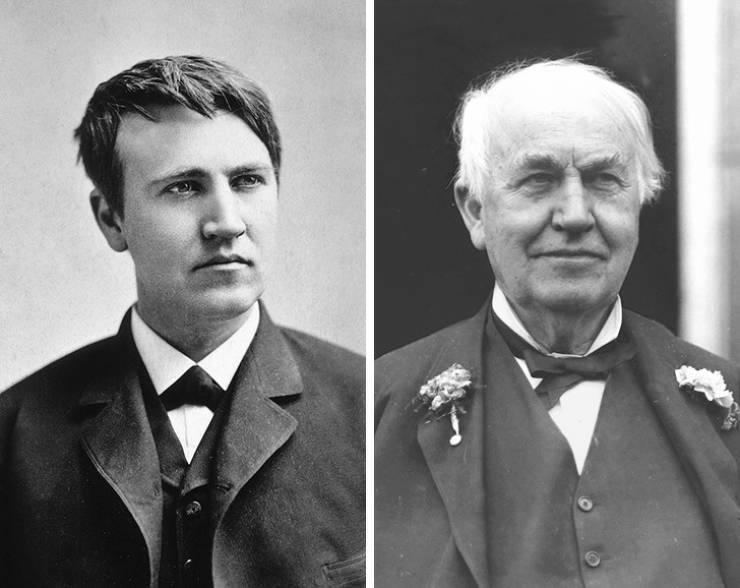 This great American inventor and businessman was married twice and had 6 children. 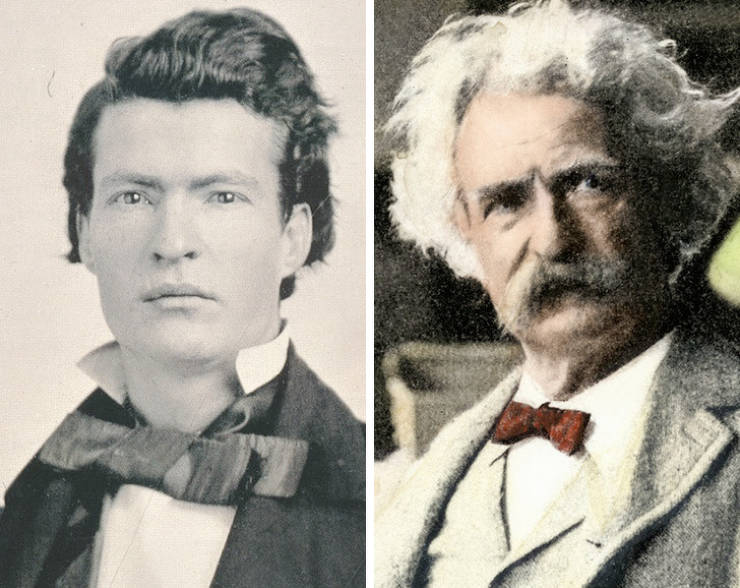 Mark Twain was faithful to his wife. In fact, he spent a year writing letters to her and trying to get her to marry him. They lived together for 24 years. 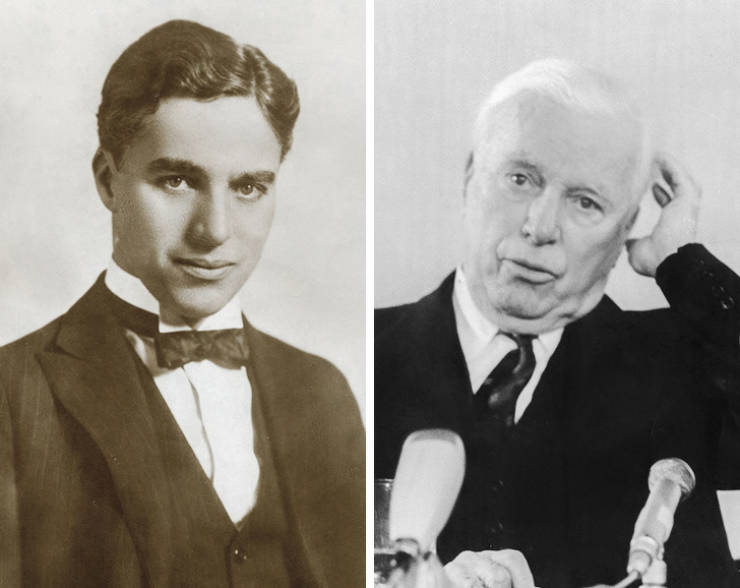 Charlie Chaplin was officially married 4 times and left 12 heirs. Despite the fact that he was not very tall, the charismatic genius never had trouble with women. 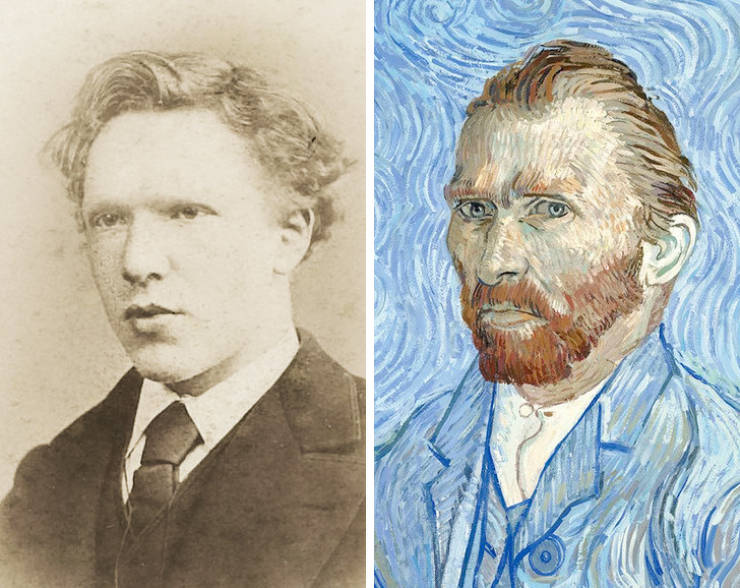 In the letters to his brother, Vincent wrote, “Love of art kills true love.” The artist had very short relationships, none of which ended with creating a family. 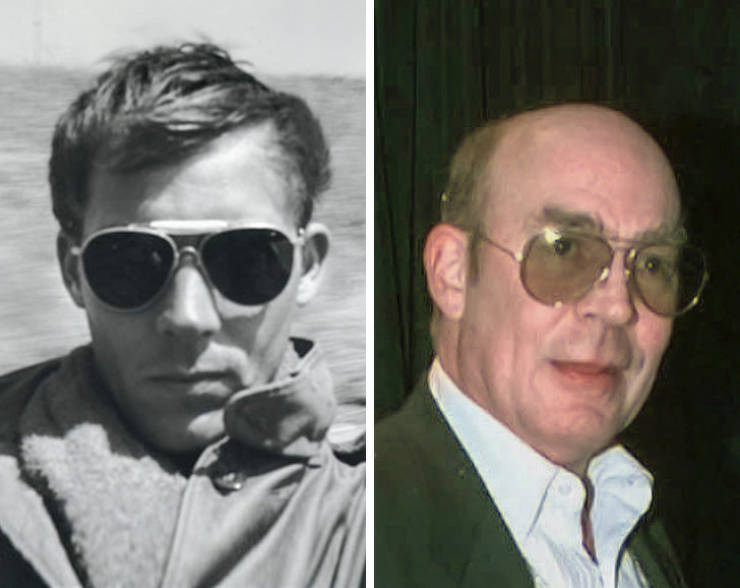 The biggest rebel of American literature lived a crazy life that probably has enough stories to fill 10 movies like Fear and Loathing in Las Vegas. But he was only married twice. 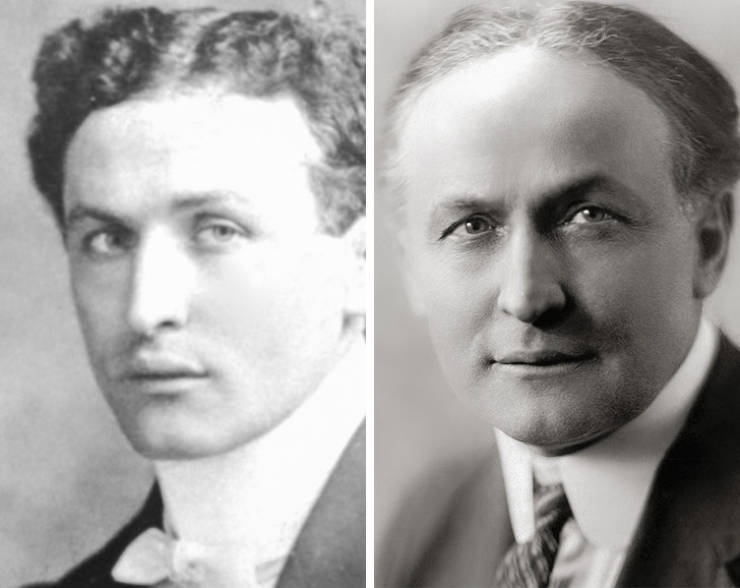 There were rumors about Harry Houdini’s marriage that said the illusionist had never had any arguments with his wife. They got married 2 weeks after they met and they never broke up. The magician wrote love letters to his wife, even when he was in the next room over from her. The writer was always surrounded by a lot of women, he was married 4 times, but he was not the best husband in the world. His untidiness and problems with alcohol drove his wives crazy. 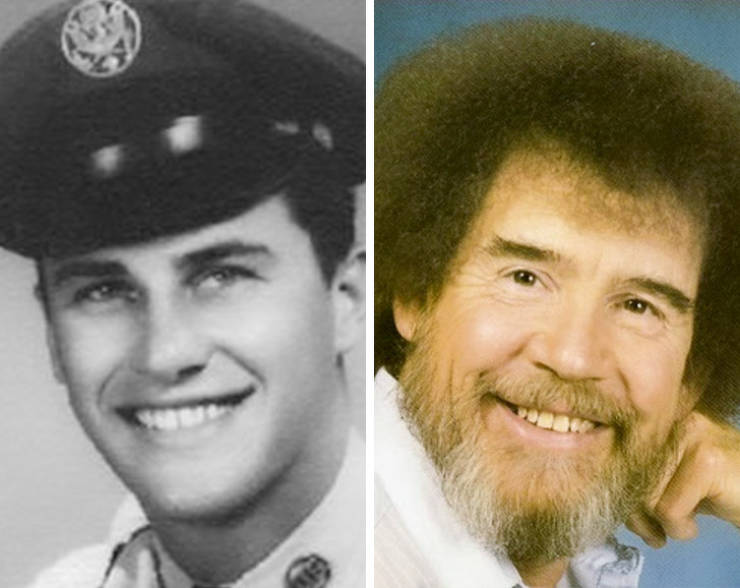 Bob Ross gave 20 years of his life to the army and he became famous only after he turned 40. Who would have thought that he was so handsome?

Joe Biden, vice-president of the US 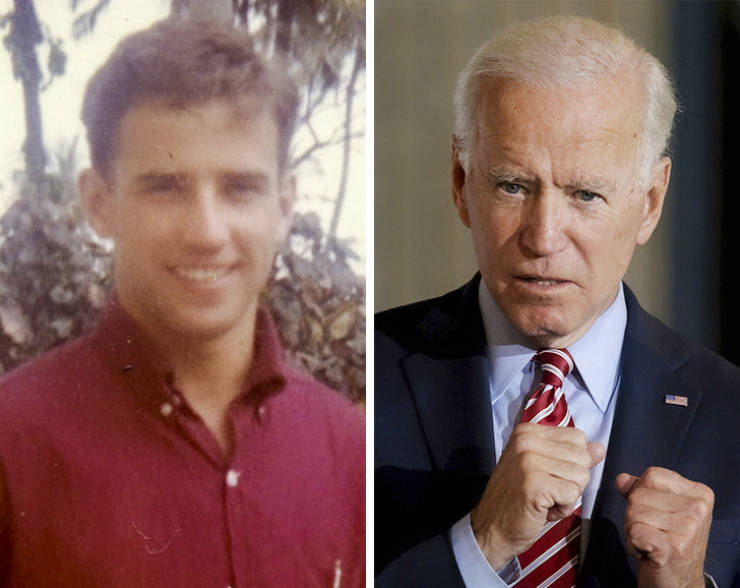 When he was young, Biden had problems with stuttering and he spent hours in front of the mirror to deal with that problem. And as a young man, he was a bit shy because of that.

He was eventually killed in Bolivia while trying to 'free' people who didn't want to 'liberated', certainly not by a homicidal socialist maniac.

Order 1 year ago
JOE''i love children jumping on my lap'' BIDEN
and che guevara a pos and massmurder but he wasnt short 175cm is taller than 70%of all countries average height its the us average height and the same in france and uk so just say hes a massmurderer that makes him look worse than not being very tall,...and no im not a robot
Reply
2

Stronger 1 year ago
Adolf Hitler was leftist... his party had it even that in its nam- NSDAP: The National !Socialist! German Workers' Party.
Reply
-1

Zebra 1 year ago
Adolf was socialist and leftist also,btw leftist are the most murdeous ppl on Earth,responsible for deaths of millions and still gain more believers than expected.
Reply