These People Are Paragons Of Altruism! (11 pics)

A man donated boots that he got by luck. 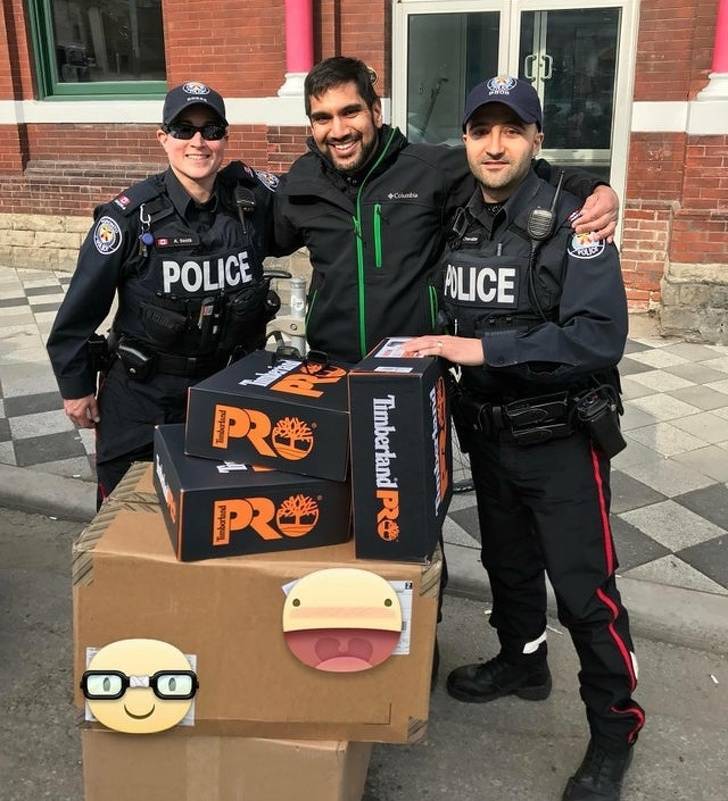 A Reddit user shared a story about his luck. He ordered one pair of Timberland shoes, but there was a mistake and they sent him 11 pairs.

Instead of returning them back to the company, he donated the shoes to help refugees in Toronto. After his post on Reddit, the company just let him keep them for free. And you can see the police officers in the pic who helped the guy carry all the boots.

Some people donated their kidney to save another person’s life. 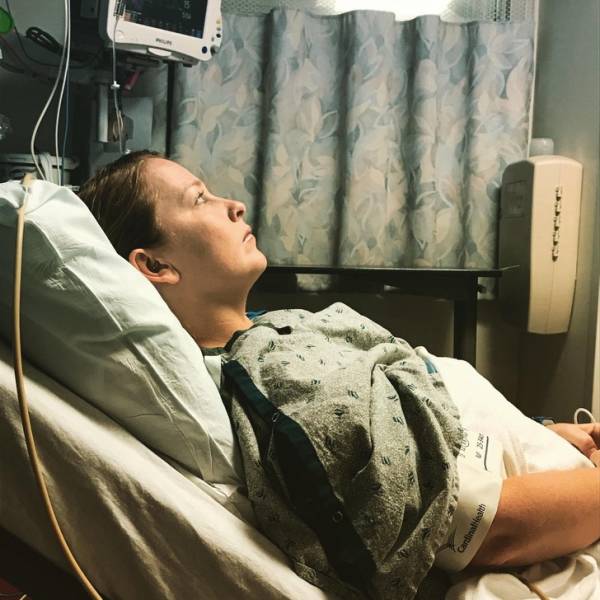 It is an act of kindness to donate clothes, food, or equipment, but there are some brave people like this woman, who decided to change someone’s whole life for the better.

In the picture, you can see the girl who decided to donate the kidney. Her husband took a photo of her before the operation. 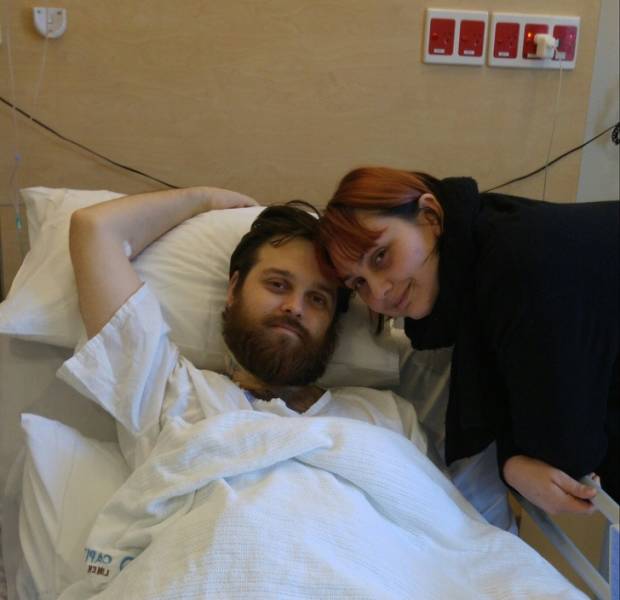 Another brave woman shared the first photo together with her boyfriend since surgery. She donated a kidney to him. This act of love is priceless. 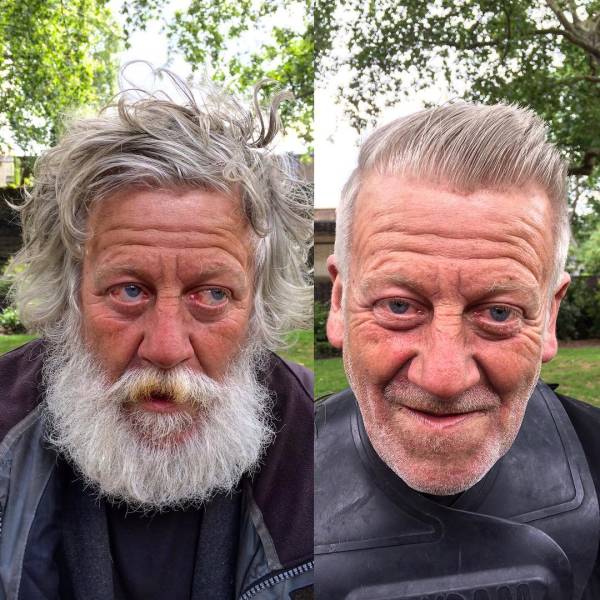 “Do something for nothing” aren’t just words, but part of a campaign founded by British hairdresser Josh Coombes. He says that he wants to inspire people, and according to his Instagram page, his mission has been successful.

Coombes encourages people to do small acts of kindness. It can even be a simple hello, but it’s better than ignoring the homeless, which makes them feel invisible and furthers their suffering.

Rob Greenfield inspires people to have a healthy Earth. 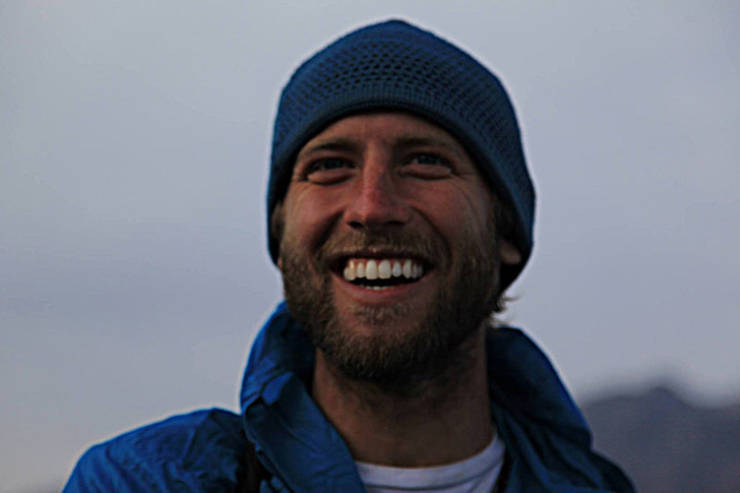 Rob Greenfield is a writer, traveler, and environmental activist. With his lifestyle, he inspires people to live healthy lives and to not pollute our planet. 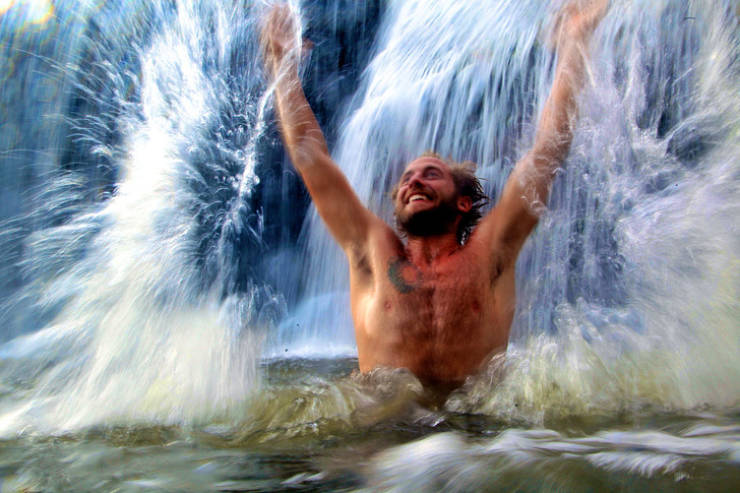 Also, Robert spent a year only bathing in lakes, rivers, and waterfalls. He continues to make people pay attention to things we consume every day, like water, energy, and food. 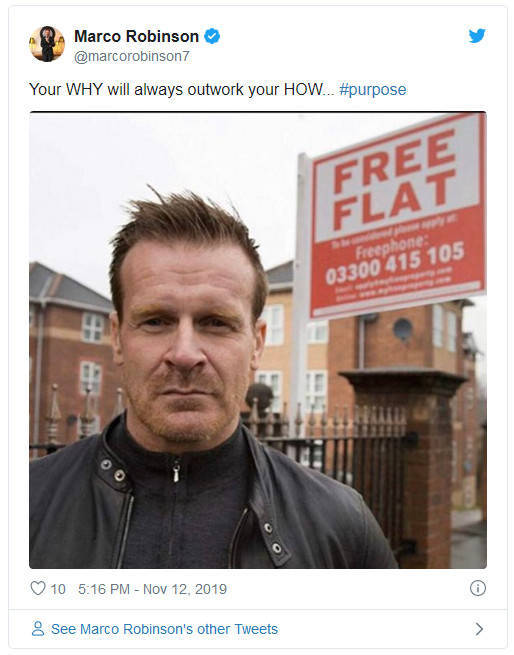 Marco Robinson knows firsthand what it means to be without a home. His mother struggled to pay rent and was homeless in Derbyshire and London. Years have passed and now he is a self-made millionaire who has decided to help the poor. 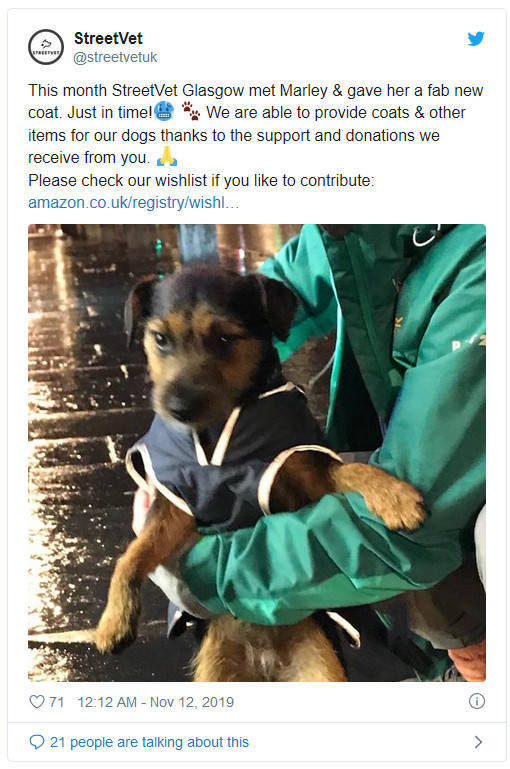 This is Marley, she got a nice coat from Street Vet.

It is nice to know that there is a vet clinic in the UK that provides free services for the pets of homeless people. Thanks to Sam Joseph and Jade Statt their idea to take care of these pets became a reality, because sometimes a simple x-ray can cost a fortune.

A barbershop helps abusive men to manage their traumatic past. 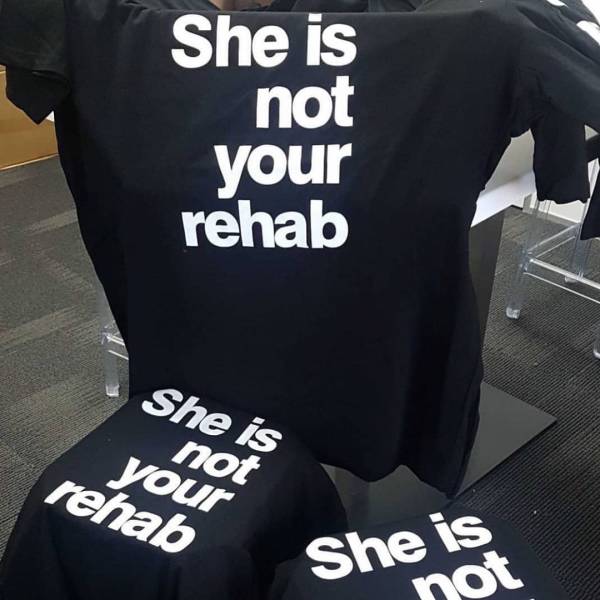 “She is not your rehab,” This is the name of a movement against domestic violence. Barbershops have been known as a place where men come to heal their souls through honest conversations.

Owner Matt Brown says that his place has become a safe space where men can open up. It helps them to not transmit pain to someone else. And some women have even started seeing changes in their partners.

People donate their hair to make someone else happy. 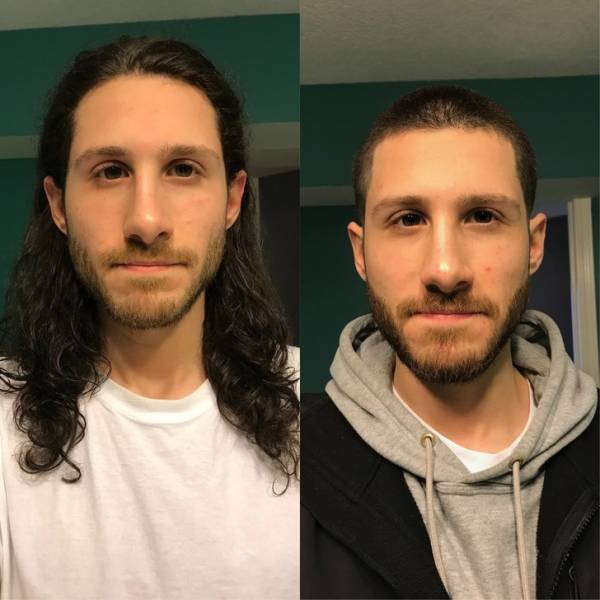 It is a random act of kindness, but for some people, it can be very important. People donate their hair to make people who suffer because of hair loss, happier.

This Reddit user grew out his hair for 2 and a half years. 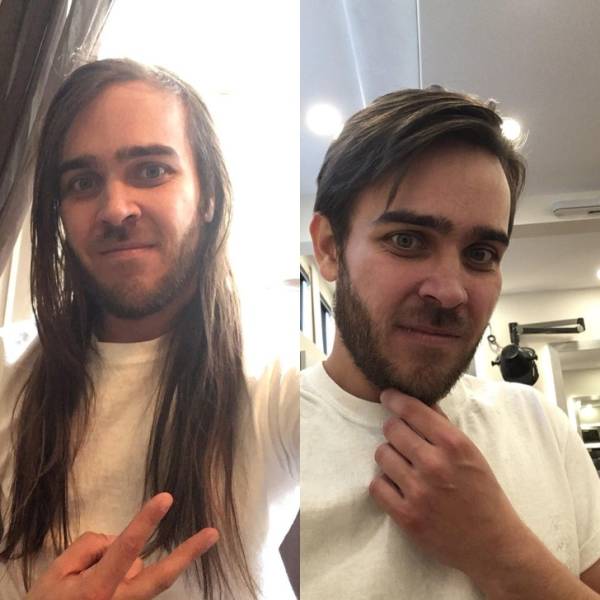 This guy grew out his hair to donate it to the cancer society. After shaving, he got a cool hairstyle and leveled up his karma.

Unusual 1 year ago
#5 cool. can you actually go to another country where they pollute more? like drink and sh#t in the same pond? or burn printers?
Reply