Movie Franchises That Were… Not Very Successful (19 pics)

Ranker.com users chose franchises and sequels that totally did not meet the expectations. 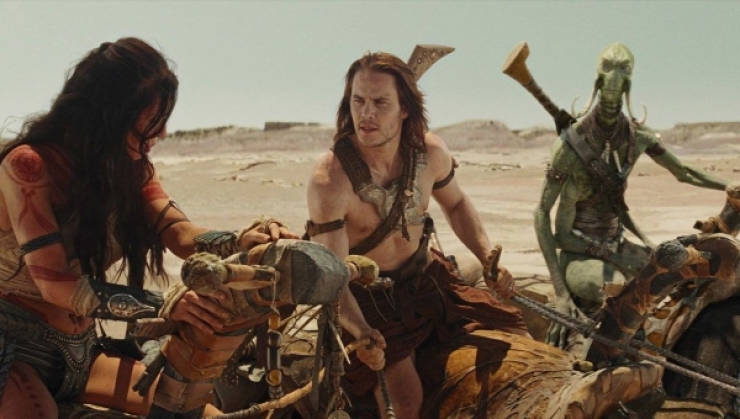 Based on the Edgar Rice Burroughs novels, the film cost a whopping $264 million to make. This is the 8th most expensive film in history, and didn’t do well enough to keep the franchise going. 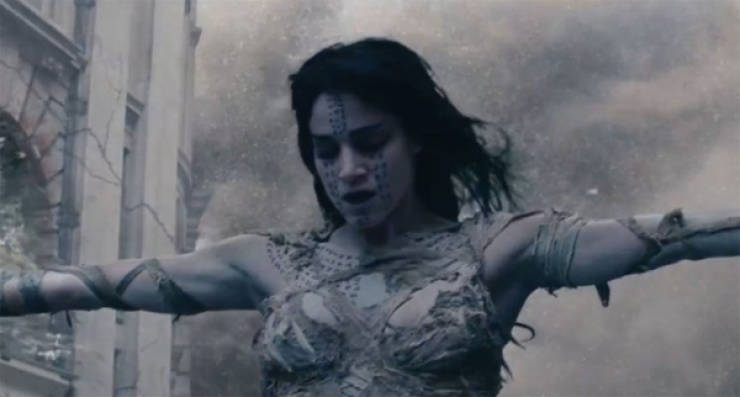 Universal’s 2017 reboot led to $100 million in losses, which obviously didn’t allow for the franchise to continue. 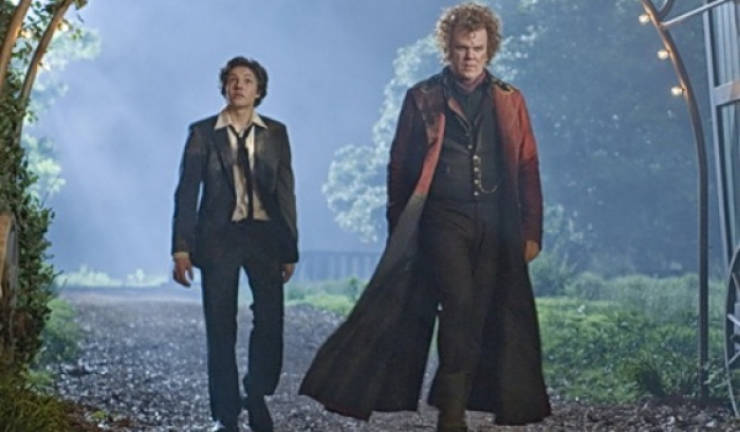 The film had no chance of getting its three sequels made after disappointing box office sales of $39.2 million. 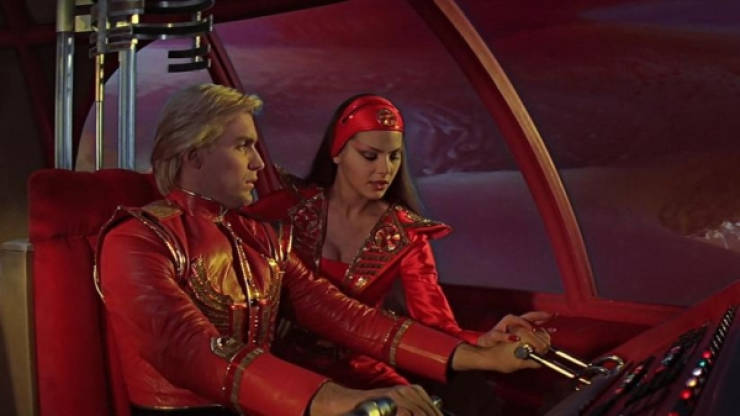 The end of the film teases a sequel that never came. 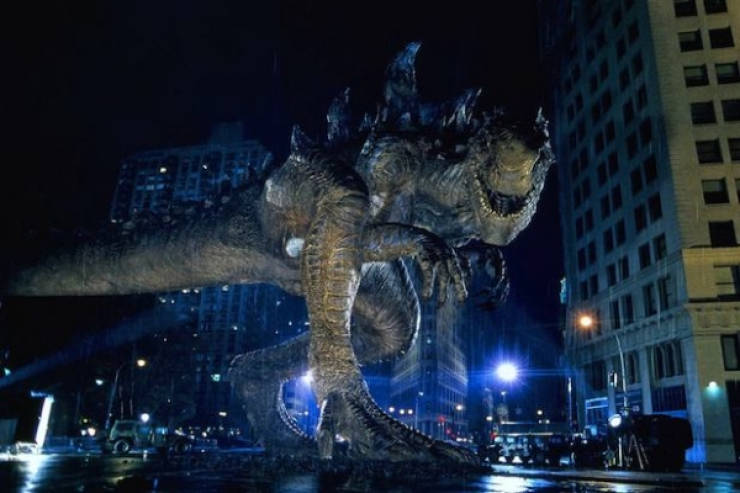 The film was intended to set up a trilogy and a cartoon show, ending with an image of an egg hatching. Bad reviews, amongst other things, were the reason the other films weren’t made. 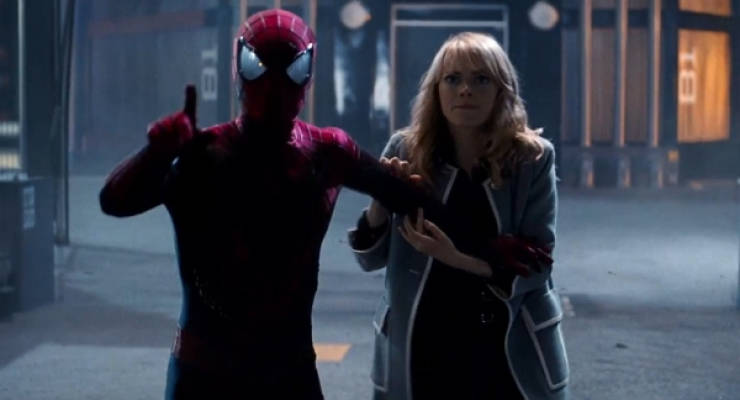 The Amazing Spider-Man franchise was canceled as a result of Tom Holland’s casting and appearance in Captain America: Civil War. 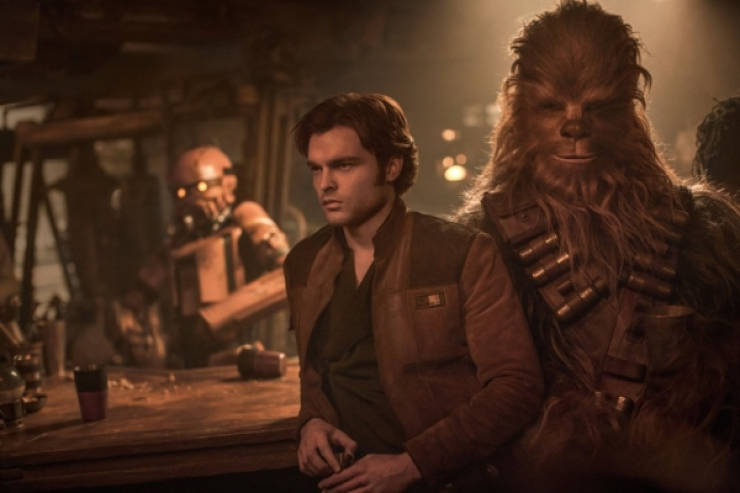 The film was met with lukewarm reactions, which didn’t warrant the planned trilogy. 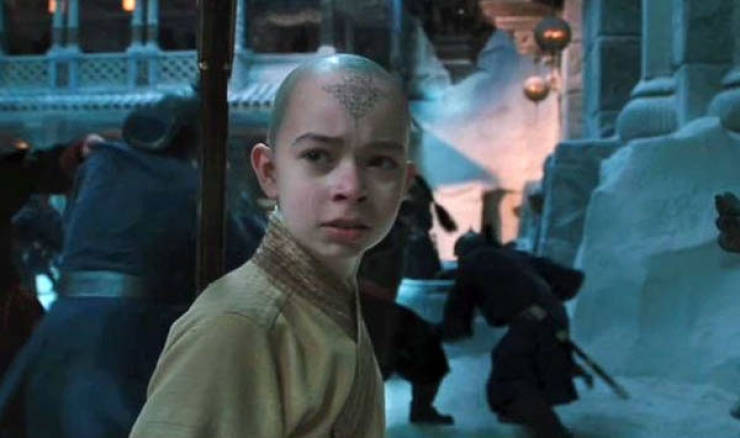 Although it was directed by M. Night Shyamalan, the adaptation was a total flop. 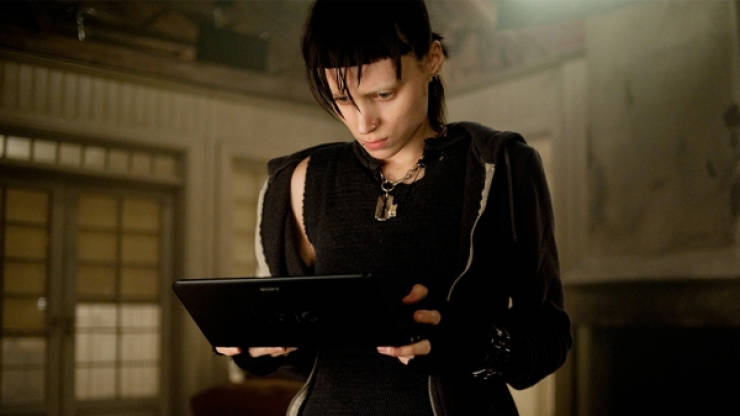 Following the film’s release, script development began and ended for The Girl Who Played with Fire. Years later in 2015, Sony announced the reboot that was released in 2018. 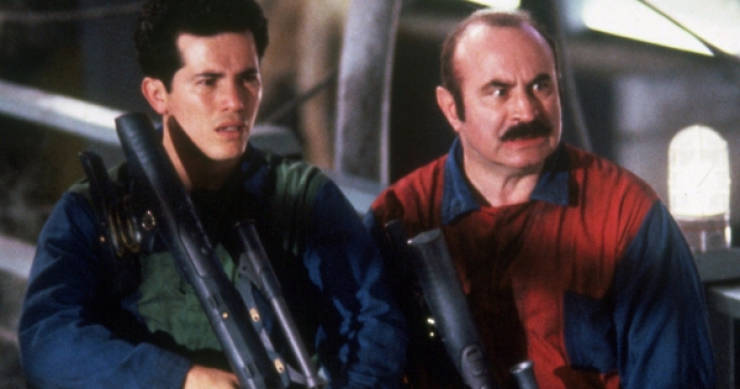 The film cashed in on the rising popularity of video games in the early ’90s and ended on a cliffhanger. It wasn’t met with great reactions, and a sequel never came. 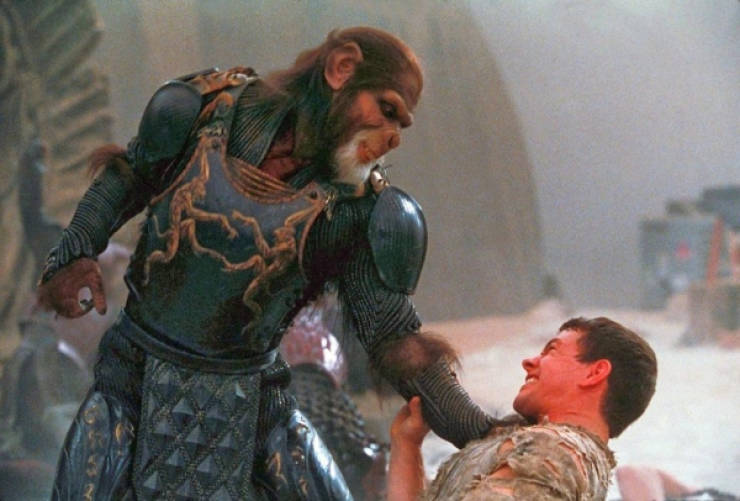 The film did not live up to expectations, so 20th Century Fox held off until the reboot in 2011. 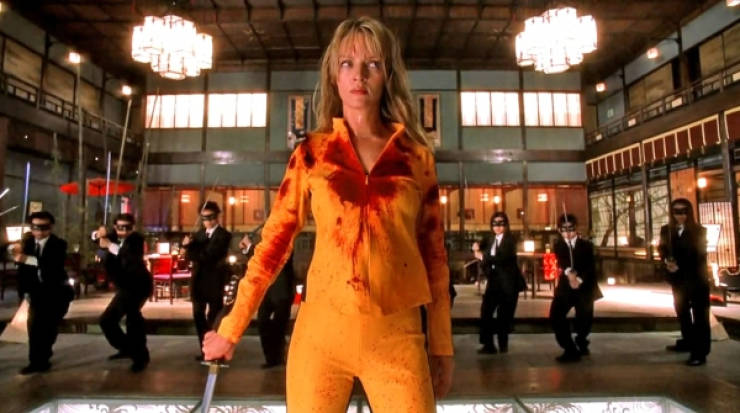 A third volume has been teased by Quentin Tarantino for years, but audiences aren’t sure it will ever come. 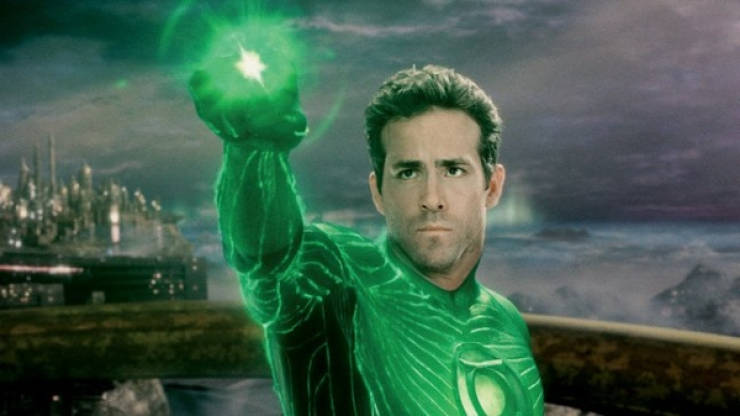 With a budget of $219 million and a box office total of $200 million, the film totally flopped. It was set to be a trilogy, but the other films were scrapped. 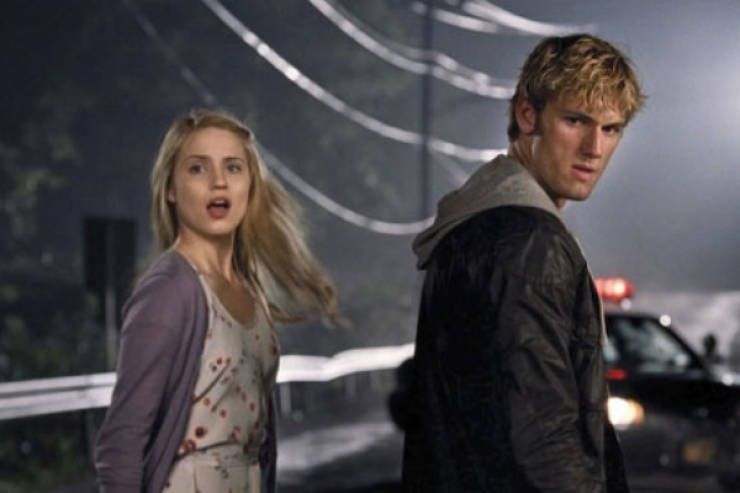 The film was loathed by critics, earning a 33% on Rotten Tomatoes. The studios involved in production shelved any plans for future films. 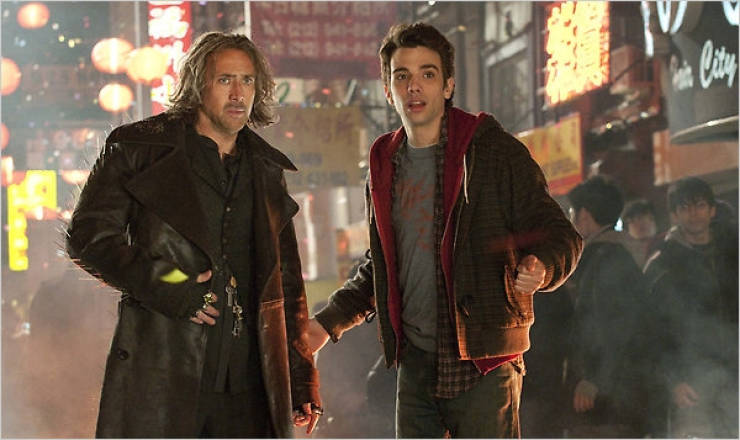 The box office numbers were too low to warrant another film, though the ending hinted at a sequel. 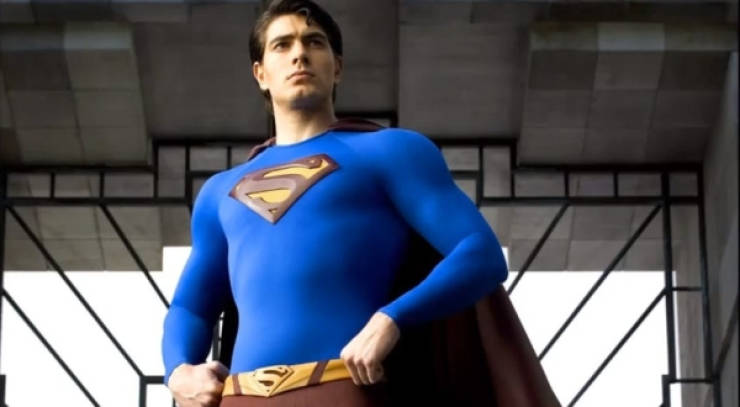 Production for a sequel was set to begin in 2007, but the project was scrapped. 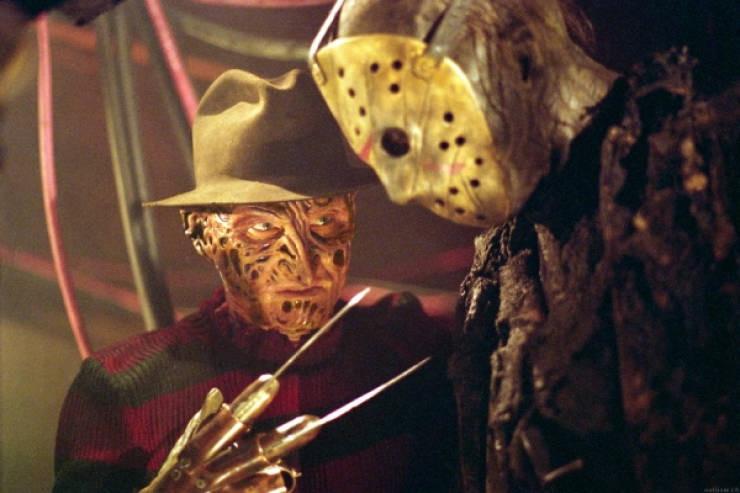 The film was a box office success and ended with a cliff hanger that allowed for another slasher crossover, but one never came. 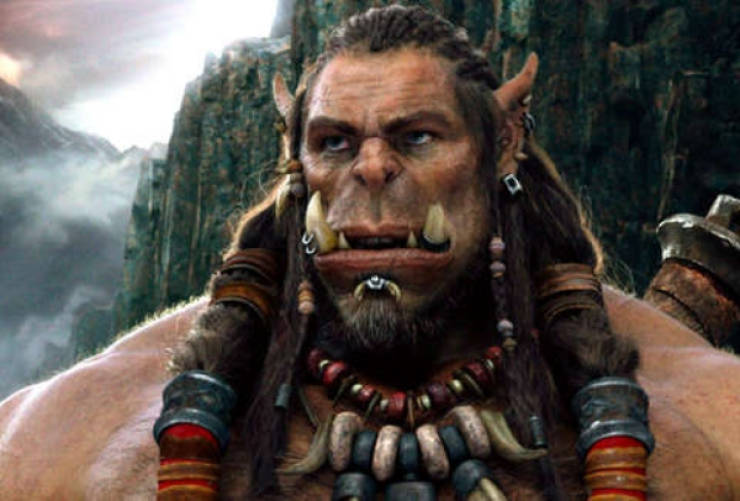 The film was a domestic flop and got terrible reviews, taking away any chance of a sequel. 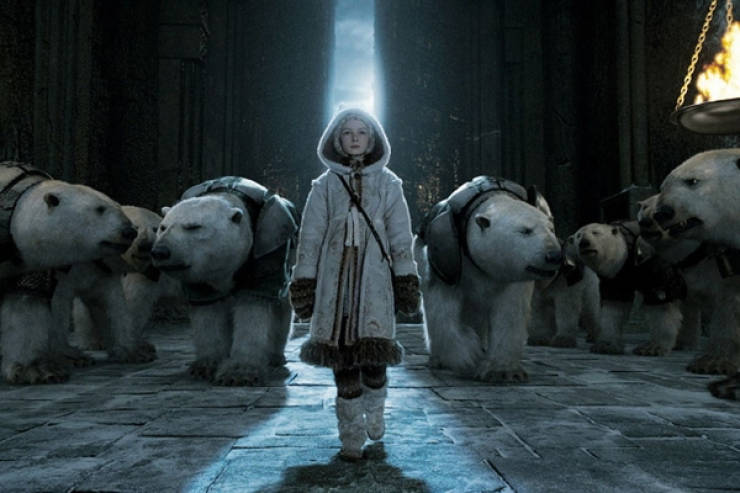 Two films were set to follow the book-to-film adaptation, but the first movie did not do well enough to allow this. Writer and director Chris Weitz went on record calling the whole thing a “terrible experience.”

Raccoon 2 year s ago
#4 Flash Gordon was awesome! Plus, the whole soundtrack was done by Queen!
Reply