St. Peter’s foot at the Vatican after centuries of being touched by pilgrims 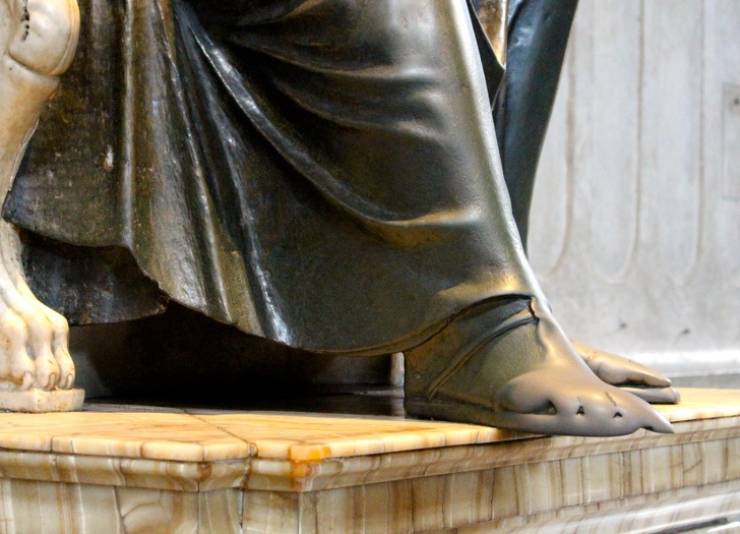 “My dad bought these wallets 25 years ago and just switched to the second for Christmas.” 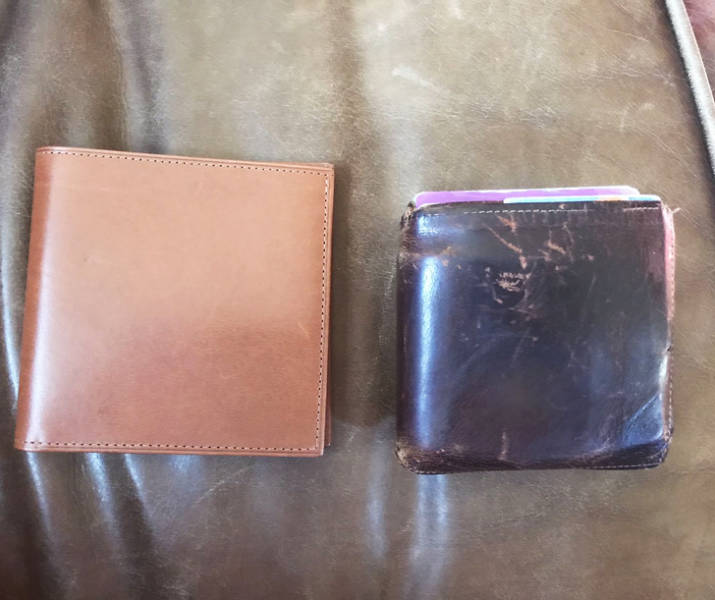 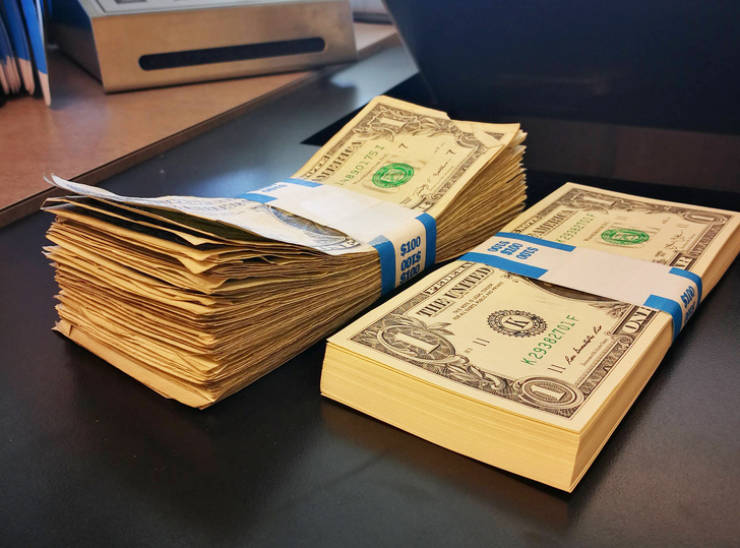 “A knife used by my great-grandfather, then my grandmother, then her daughters” 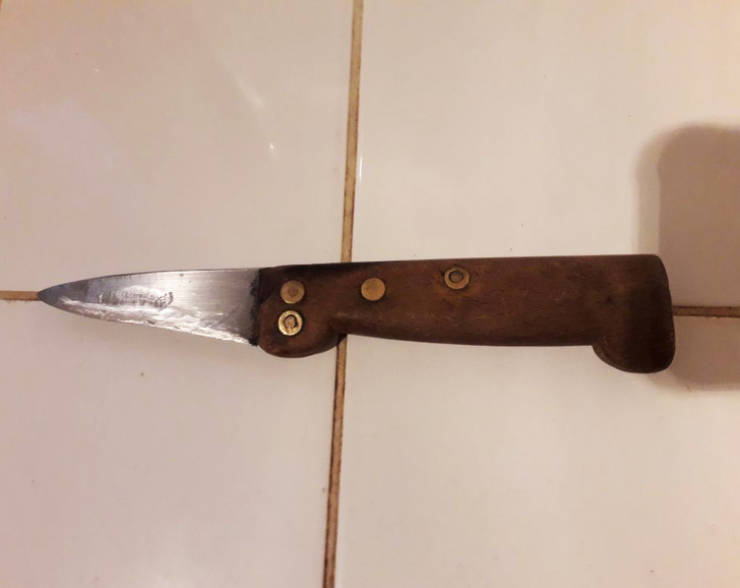 “I present to you: a manhole cover on a sidewalk in New York City!” 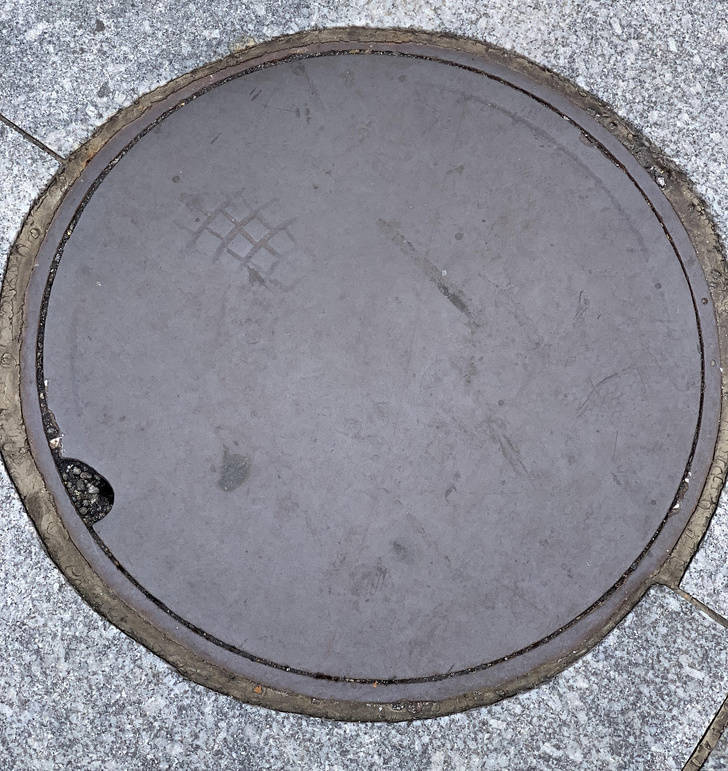 A sunken lane in France — for centuries, it was used for thousands of trips by merchants and soldiers. 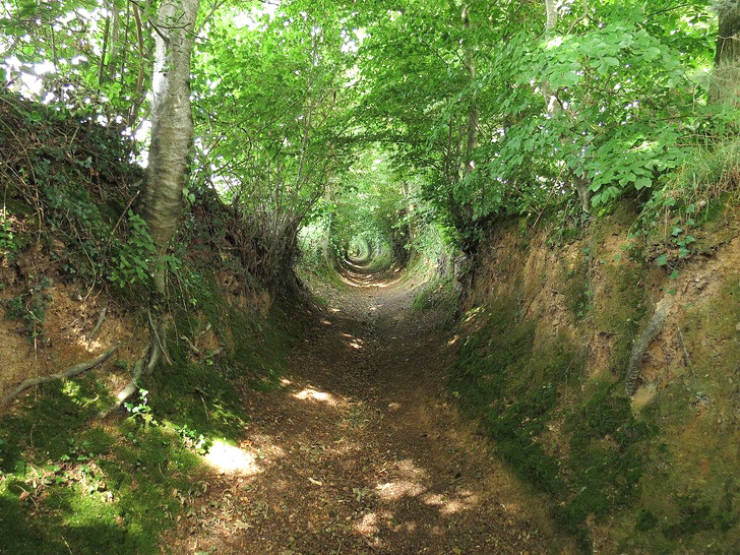 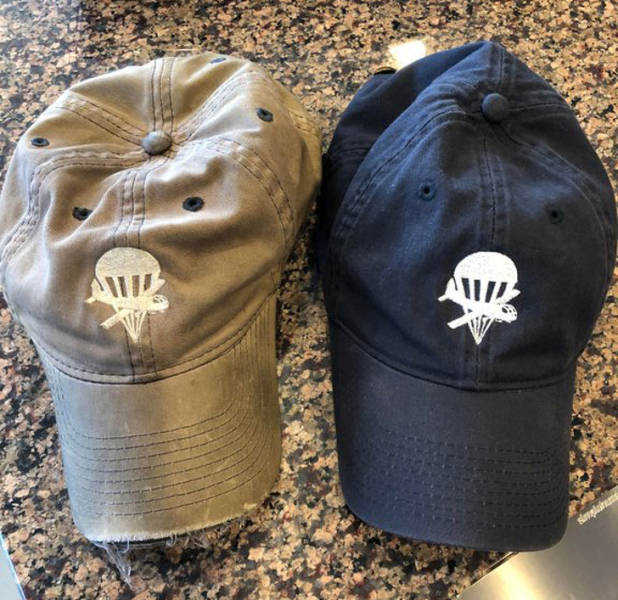 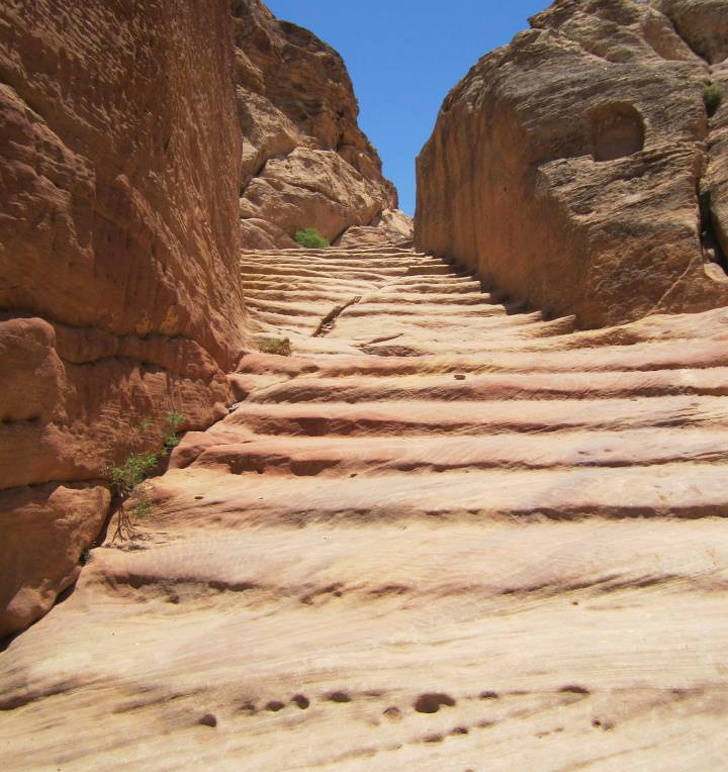 The Queen’s guard’s boots after a year of public duties at Buckingham Palace, St James’s Palace, Tower of London, Windsor Castle, and more 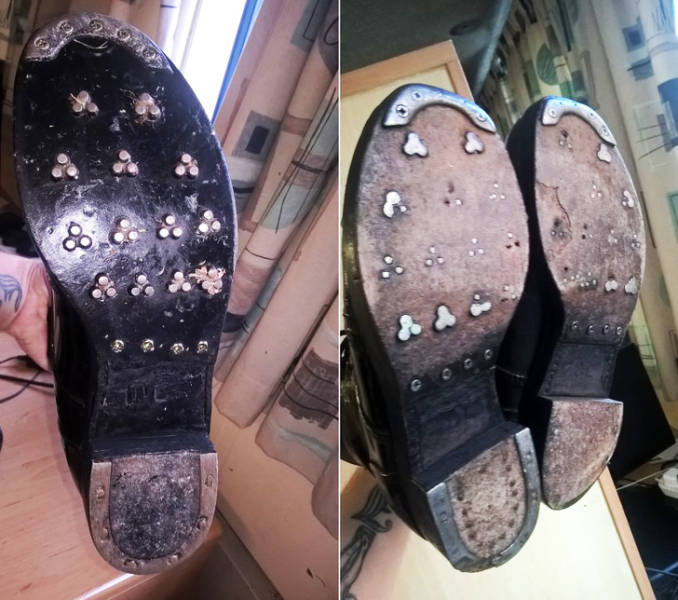 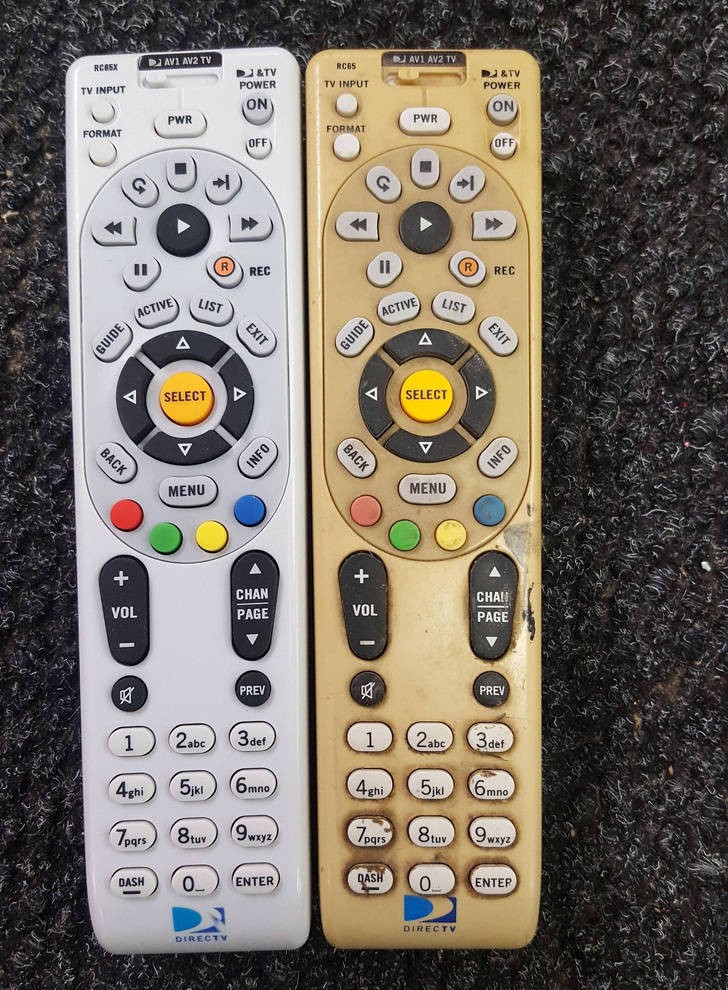 This lawn turned into a road over time. 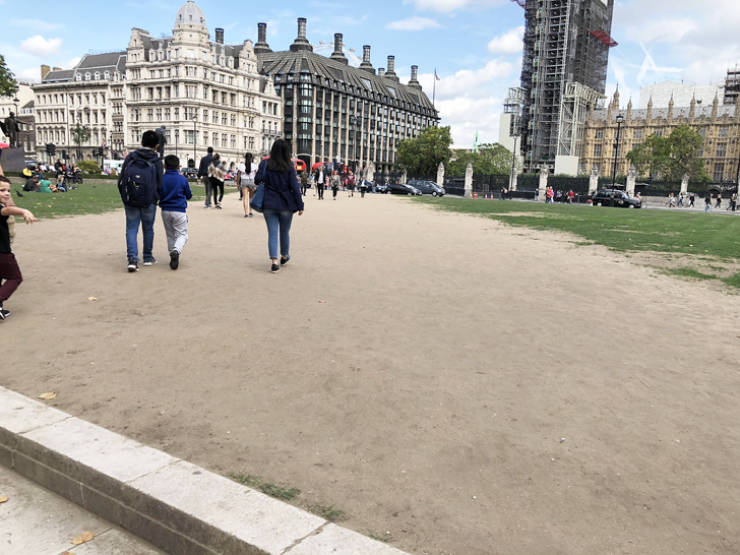 “My father has carried this in his pocket every day for over 60 years.” 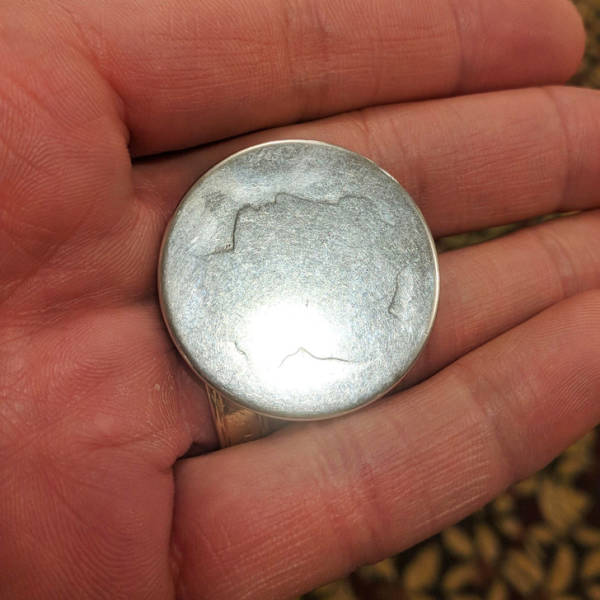 “My brother and I each received identical teddy bears when we were born. I used mine just a bit more...” 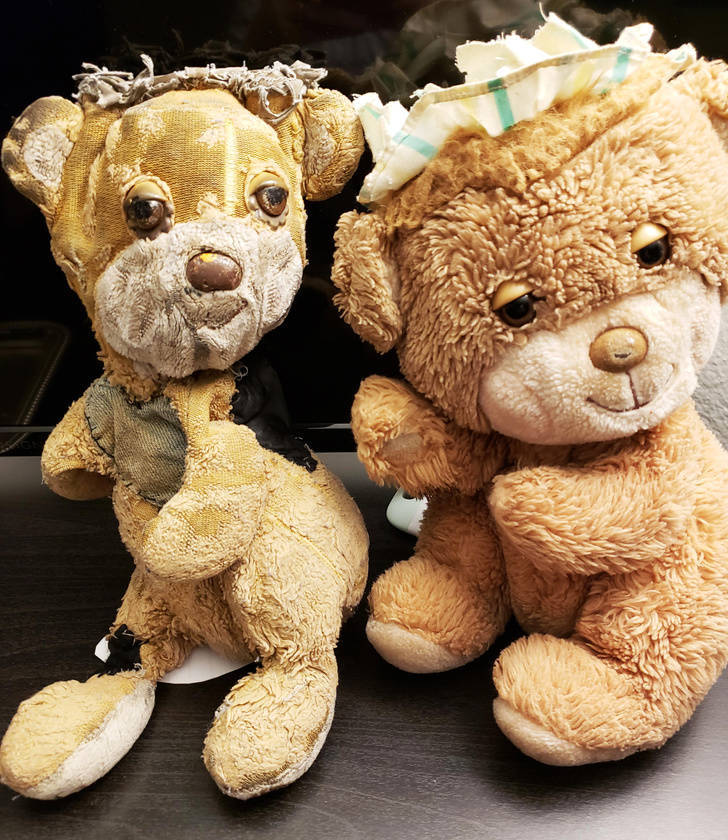 “Bought those Birkenstocks 17 years ago. The left pair was not worn at all.” 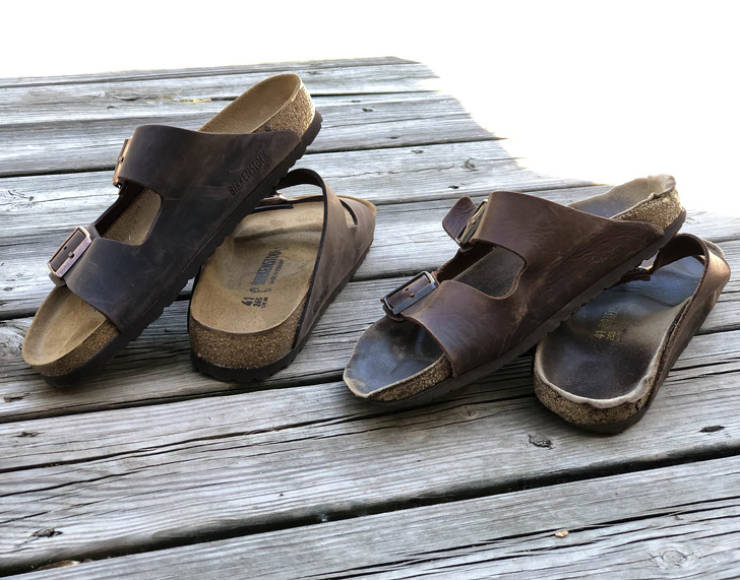 The floor at a hairdresser’s shop 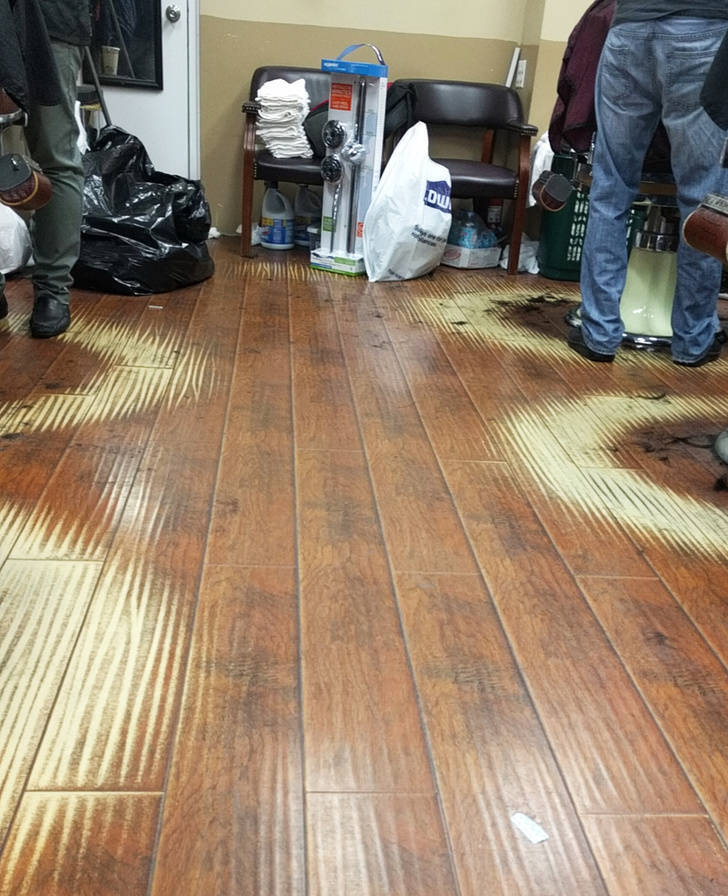 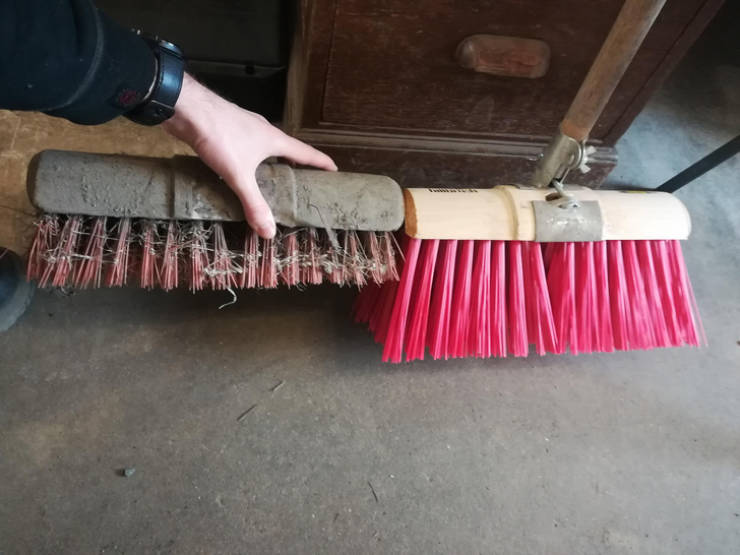 “I’ve been wearing this Dickies belt almost daily for over a decade. The left one is brand new.” 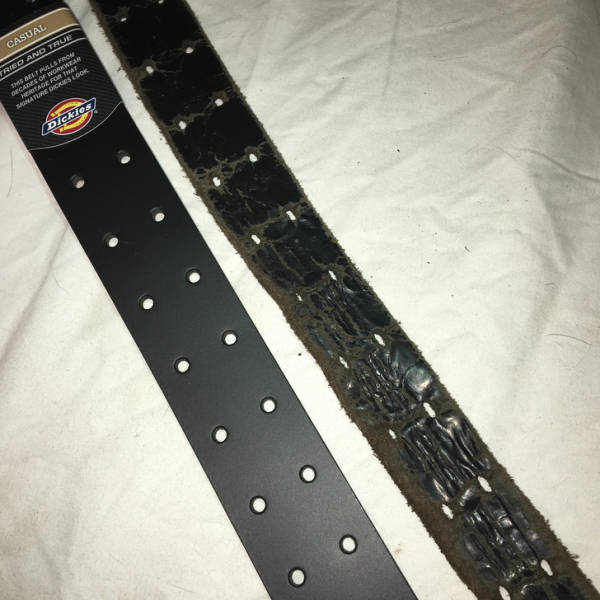 This step in Gloucester Cathedral 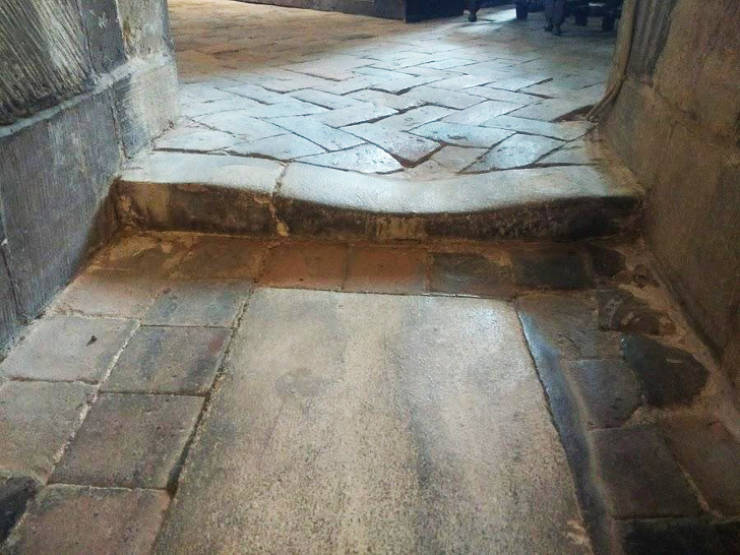 A root on the trail up to a waterfall in Thailand — obviously, people step on the same spot. 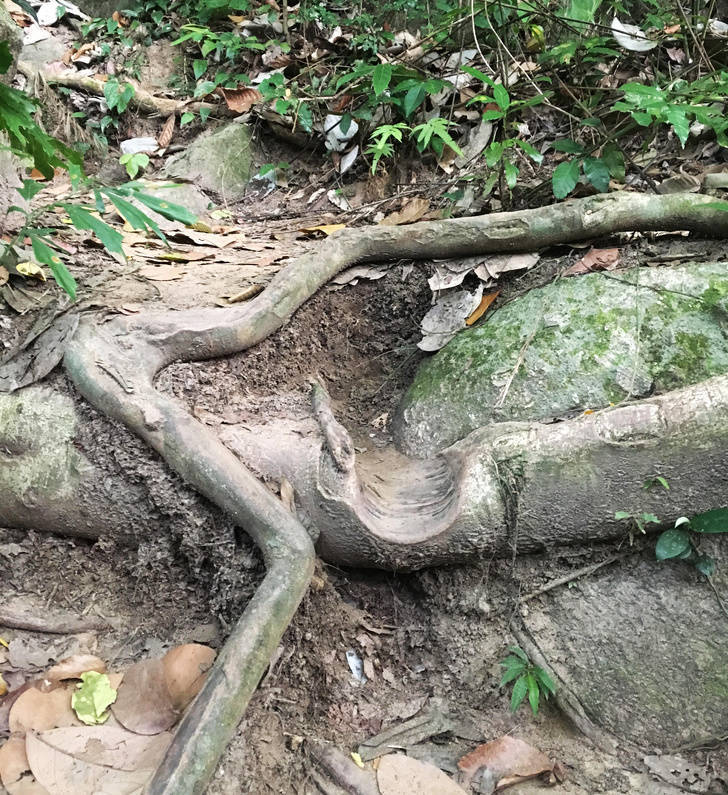 “My 18-year-old headlight assembly compared to a new one” 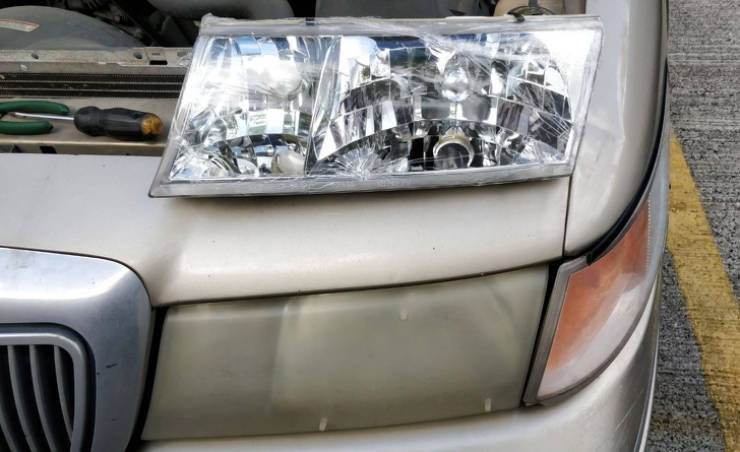 Pretty 2 year s ago
#4: Who did the hack-job sharpening it? That thing couldn't cut soft butter. Also, what's the point in having a knife with no blade?
Reply
-3