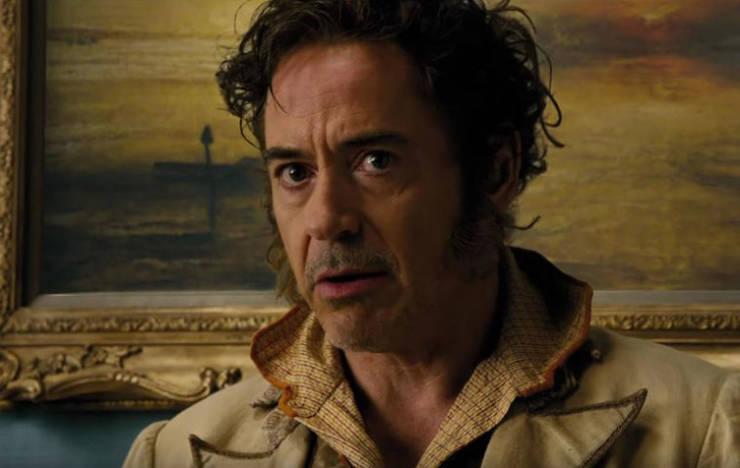 Synopsis: After the loss of his wife, a famous doctor holes himself up with a bunch of animals who he can talk to, and doesn’t get out much. However, when the Queen falls ill, he is forced to sail to a mythical island to find a cure together with his animal crew.

Looks like we’ll start the year with an epic adventure and will be taken to another magnificent magical world. We’re ready! 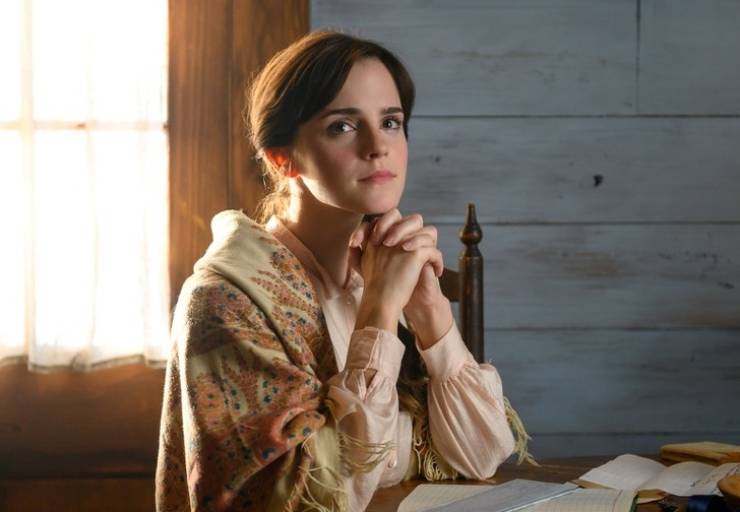 Synopsis: 4 sisters, with different personalities, live with their mother in the 1860s. There’s the Civil War going on that their father is fighting in, but the girls’ lives are still evolving as they are growing up, searching for love, and their place in the world.

Based on Louisa May Alcott’s eternal novel, this story, told by the amazing cast, is promised to be absolutely amazing.

Birds of Prey: And the Fantabulous Emancipation of One Harley Quinn 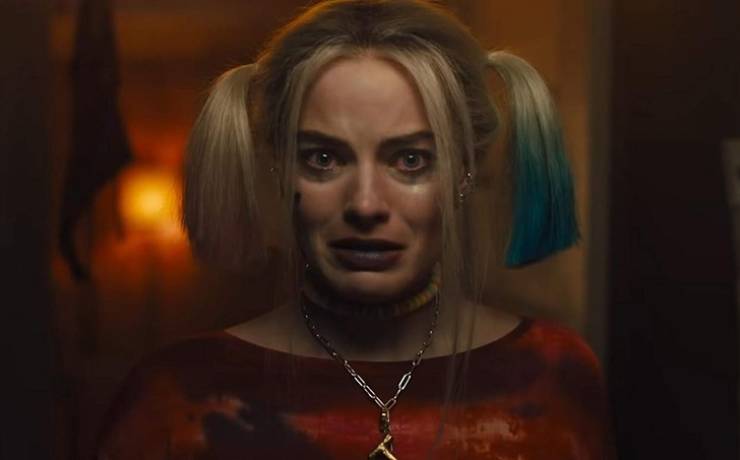 Synopsis: Harley is completely devastated after her break-up with Joker, but soon she finds something to distract herself with. Gotham’s villain, Roman Sionis, sets his target on a young girl named Cass, and Harley, also teaming up with Huntress, Black Canary, and Renee Montoya, is determined to take him down.

Harley is back for the first time after her absolute success in 2016, when she won the hearts of the world, and we bet that, this time, her team of Gotham girls will totally kill it again. 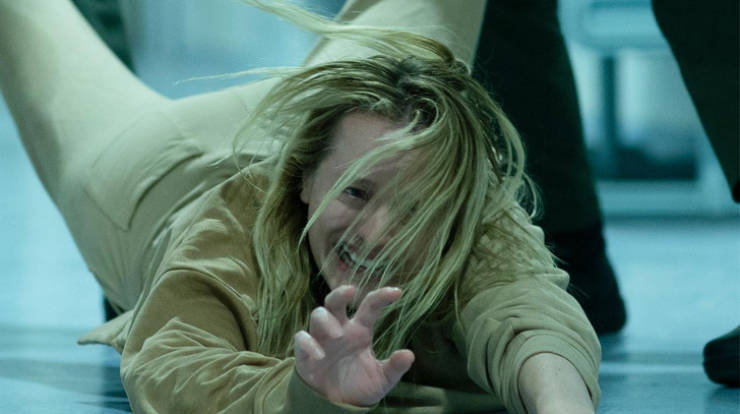 Synopsis: Cecilia suspects that her abusive ex’s suicide was actually a hoax. After a series of lethal coincidences, she has to find a way to prove that someone nobody can see is hunting her.

This movie is based on the famous novel by H.G. Wells, and we expect it to be mind-blowing. 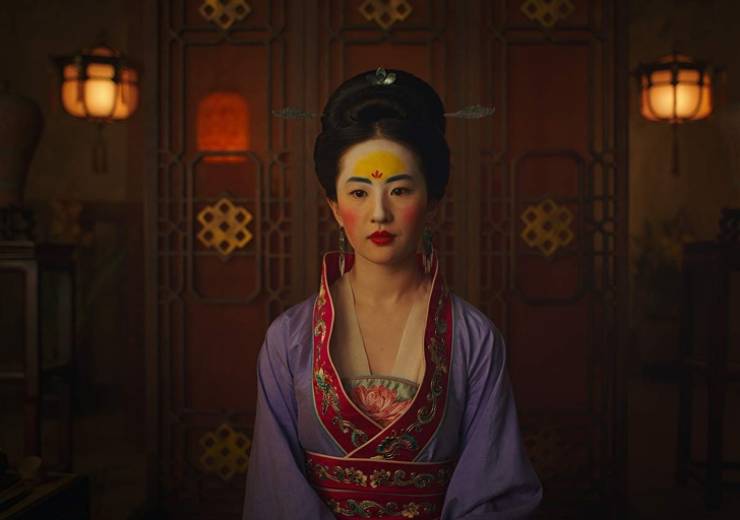 Synopsis: In order to save her father, a Chinese girl escapes from her home, pretends to be a male warrior, and joins the army instead of him. Now she has to actually become that warrior, to keep her secret and save China.

It’s another live-action movie from Disney’s classic animation that promises to be epic. And we can’t wait for March to finally see it! 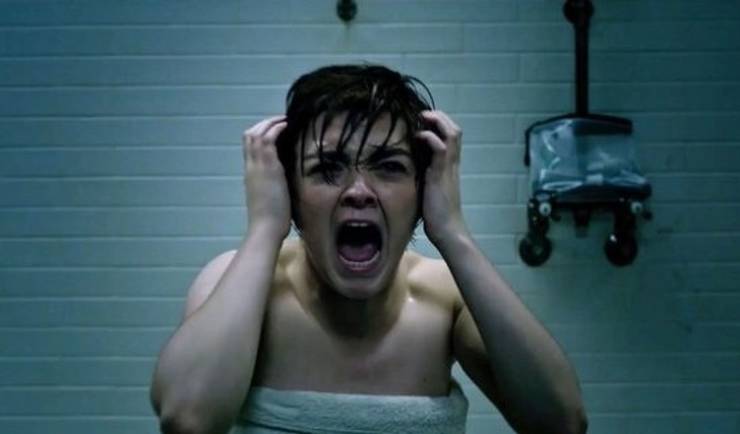 Synopsis: 5 young teen mutants are held in a secret facility against their will. There, they discover their abilities and have to fight their past sins to save themselves.

At first, the movie was planned to be released in spring 2018 and then was delayed a couple of times. We hope that this time, the date is final, because we literally can’t wait to see it already. 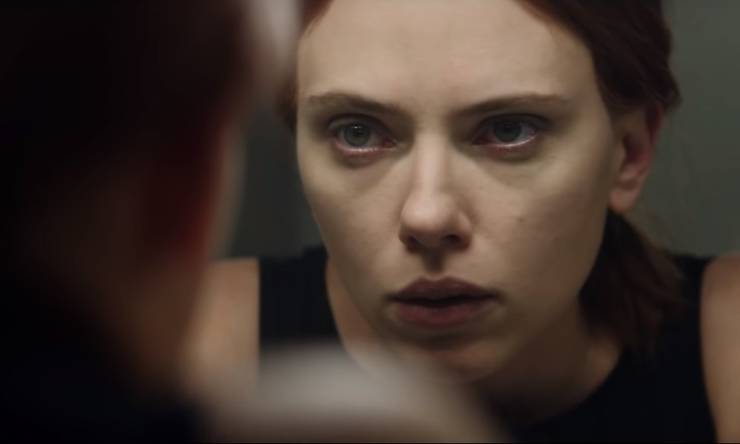 Synopsis: The action of the movie takes place after the Captain America: Civil War (2016) and Avengers: Infinity War (2018). Natasha Romanoff finds herself standing alone against a past that she has to face and confront.

Let’s admit it, we’ve been waiting for this movie forever, and there’s no way we’ll miss it. 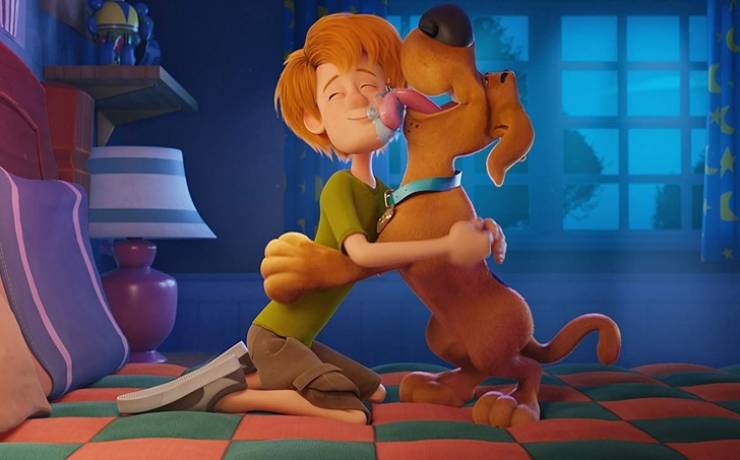 Synopsis: Our favorite team of heroes has to solve another mystery: the ghost dog Cerberus is about to be unleashed and they have to stop it. While figuring it all out, the gang discovers Scooby’s great destiny.

Beyond that, 50 years after the world got to know them for the first time, the movie finally reveals how Scooby met his friends Shaggy, Fred, Daphne, and Velma, and how Mystery Inc. was formed. Well, we are excited to bring back our childhood this May!

The SpongeBob Movie: Sponge on the Run 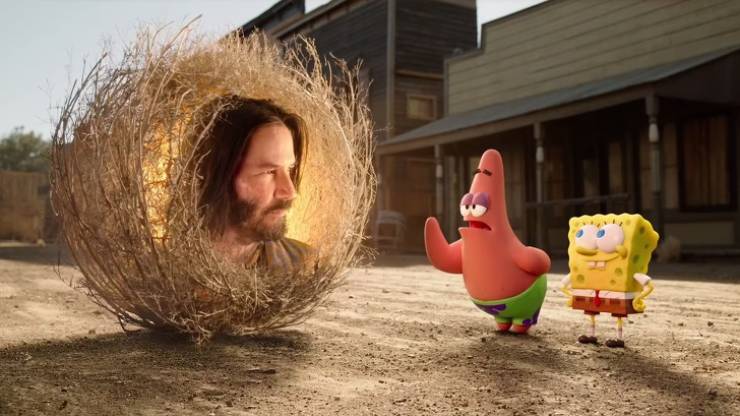 Synopsis: SpongeBob’s beloved pet, a snail called Gary, was snail-napped by Poseidon, so he and Patrick leave Bikini Bottom to take their adventure to The Lost City of Atlantic City to find Gary and bring him back home.

Another friendship mystery will be revealed in 2020, since the movie will also tell us how SpongeBob and Gary met. And yes, we are also a little thrilled about Keanu Reeves’ cameo, because he is making an appearance there. 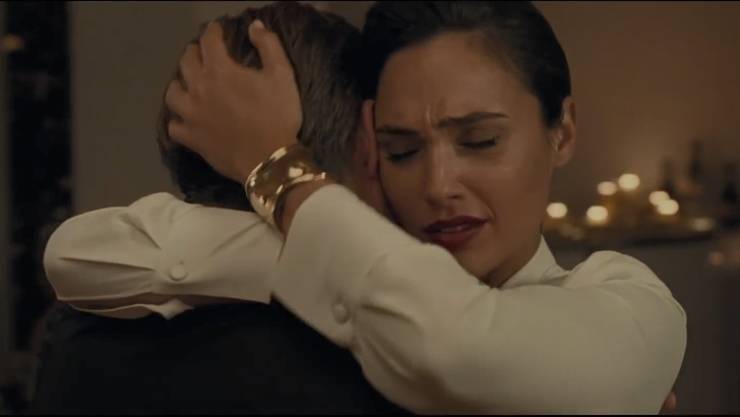 Synopsis: This time the story takes place in the 1980s, and Diana has 2 enemies to handle: Maxwell Lord and the Cheetah.

There’s not much information about the movie yet, but the trailer that was recently released has already raised some curious questions from the audience and clearly shows that the movie will definitely be epic. 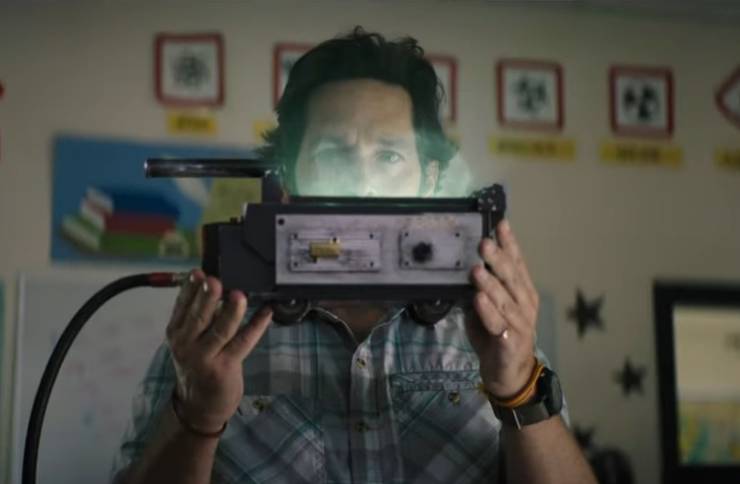 Synopsis: A single mom and her 2 kids move to a small town where they begin to discover the secret legacy their grandfather left behind and their connection to the original ghostbusters.

This is the official sequel of the Ghostbusters movie, and the franchise is back after 30 years. Now their business is in the hands of a new generation, and we can’t wait to see what these kids are up to. 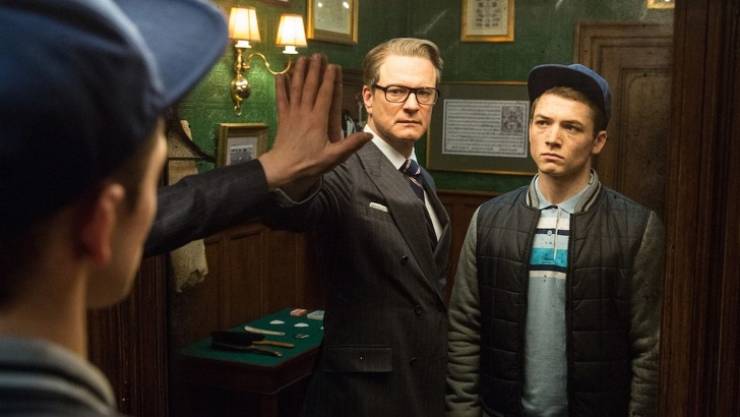 Synopsis: A man and his protégé create an agency that preserves peace, and they rise to stop the war the world’s tyrants and criminals have started.

It is the prequel to the Kingsman movies, and it will show us how it all started.

Journalist 1 year ago
Most of these movies they couldn't pay me to watch.
Reply
5

Weird 1 year ago
A few good ones in there. Will have to wait and see if they are trying to promote some sort of agenda or not.
Reply
X
>
1/1
<