These Family Photos From The Past Look So Fabulous! (19 pics) 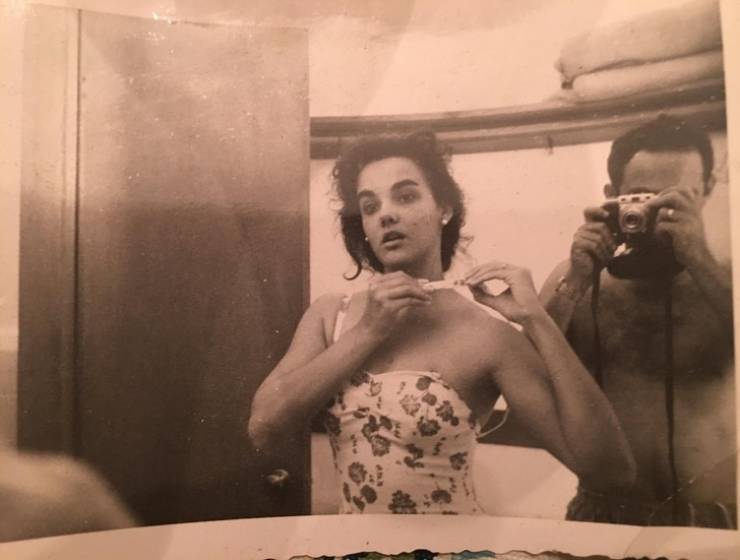 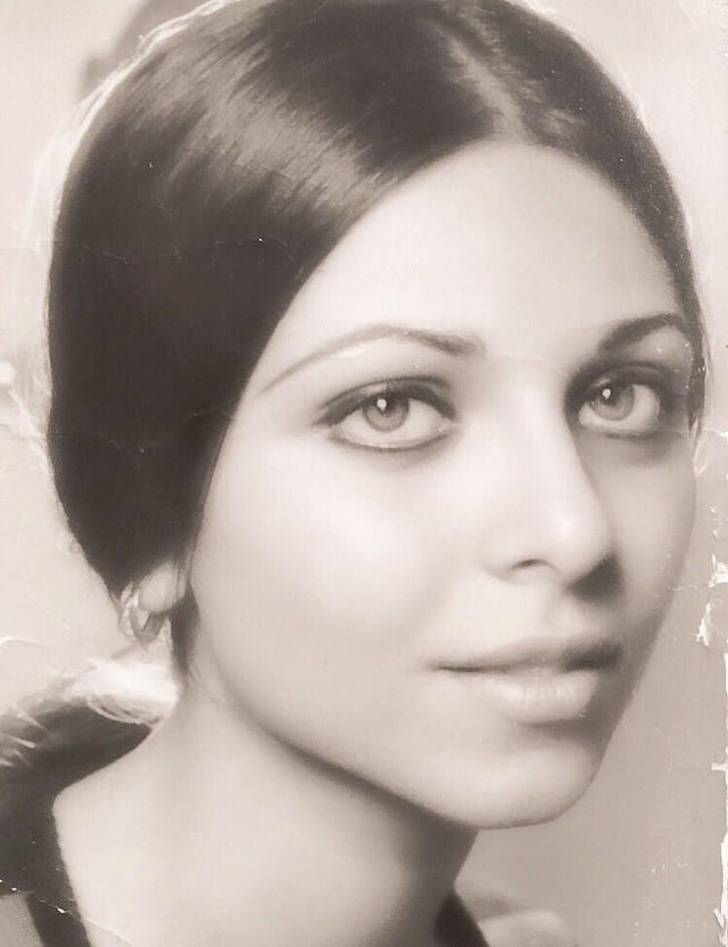 “My grandpa looking devilishly handsome in the ’40s” 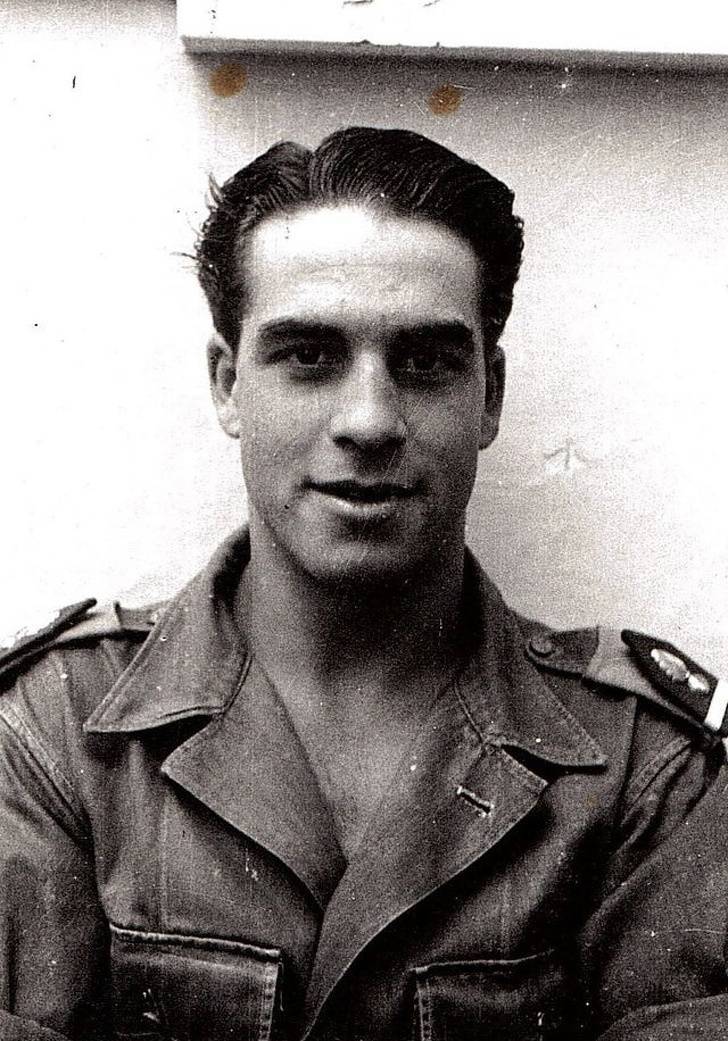 “My grandmother as a western wear model in Texas, 1952” 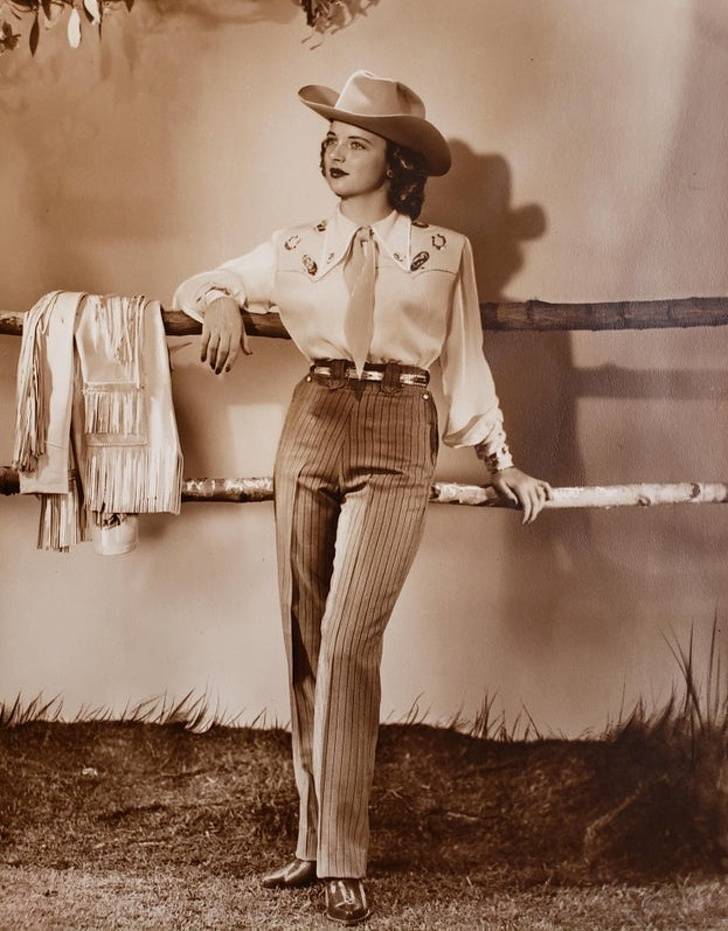 “My husband, living in Hawaii, late ’70s. He loved surfing and some woman saw him. She invited him to do a photo shoot and paid him for the photos. I think they were for some sort of a calendar.” 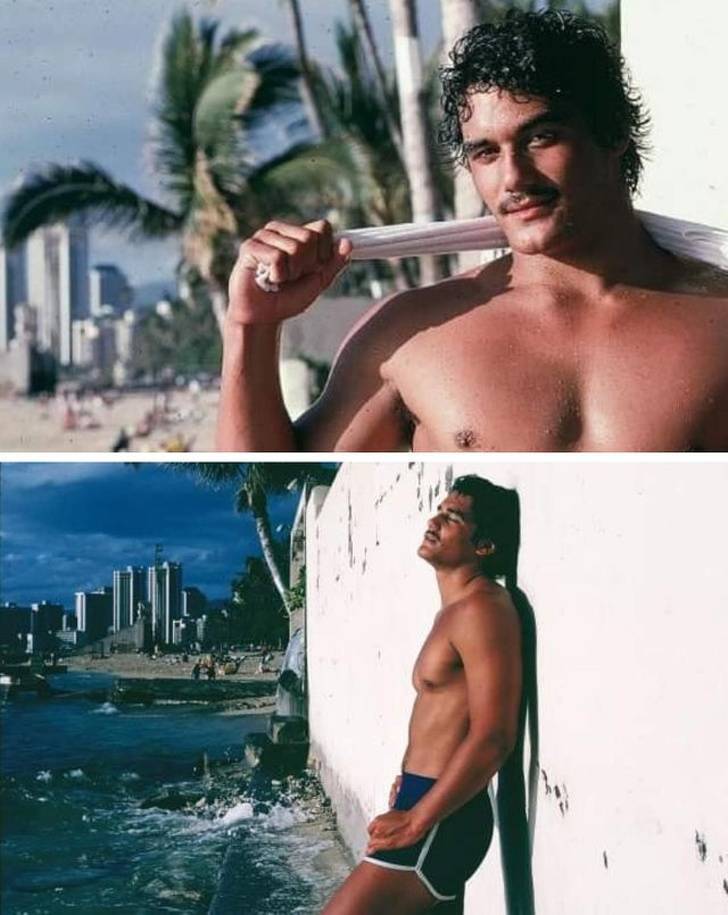 “My grandmother on her wedding day in the 1950s” 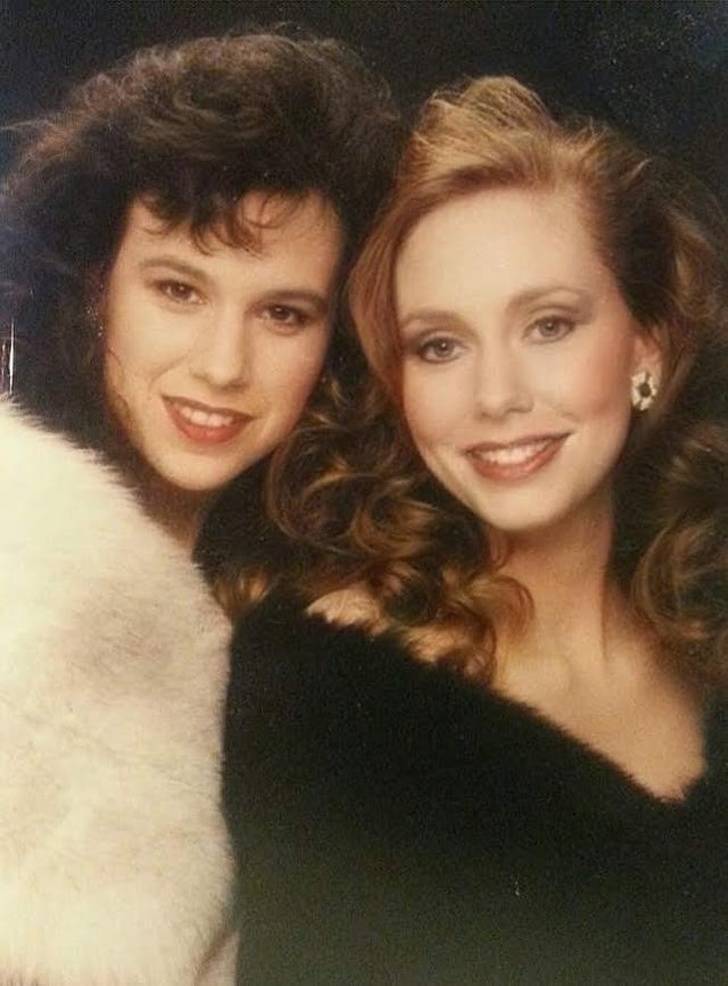 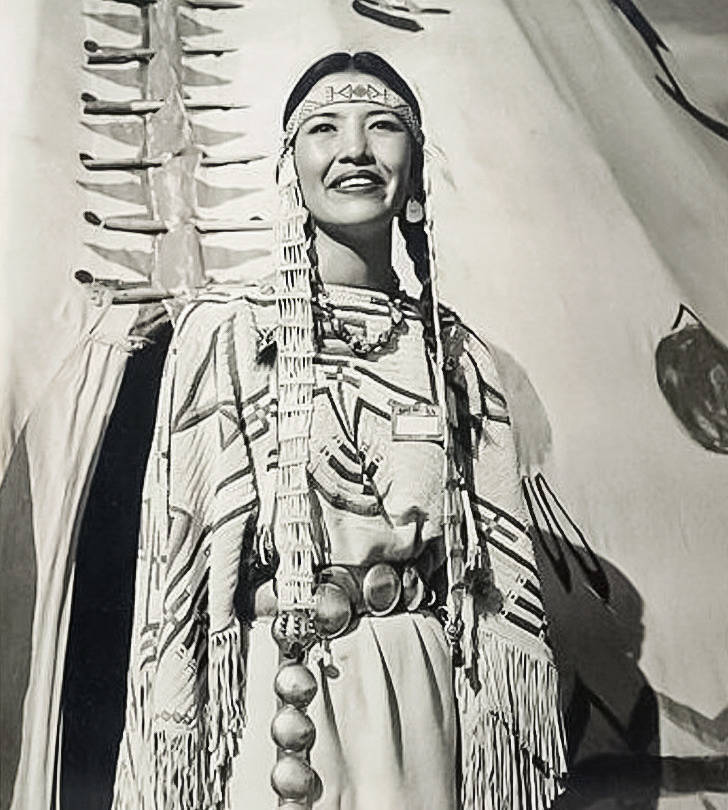 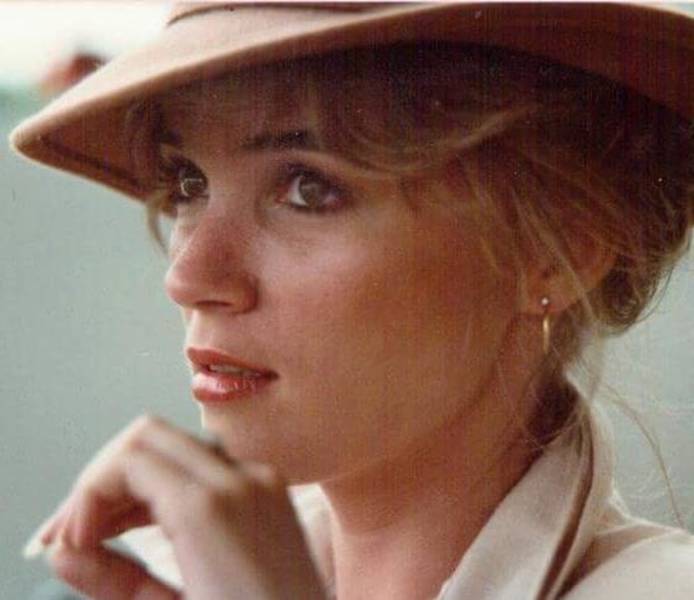 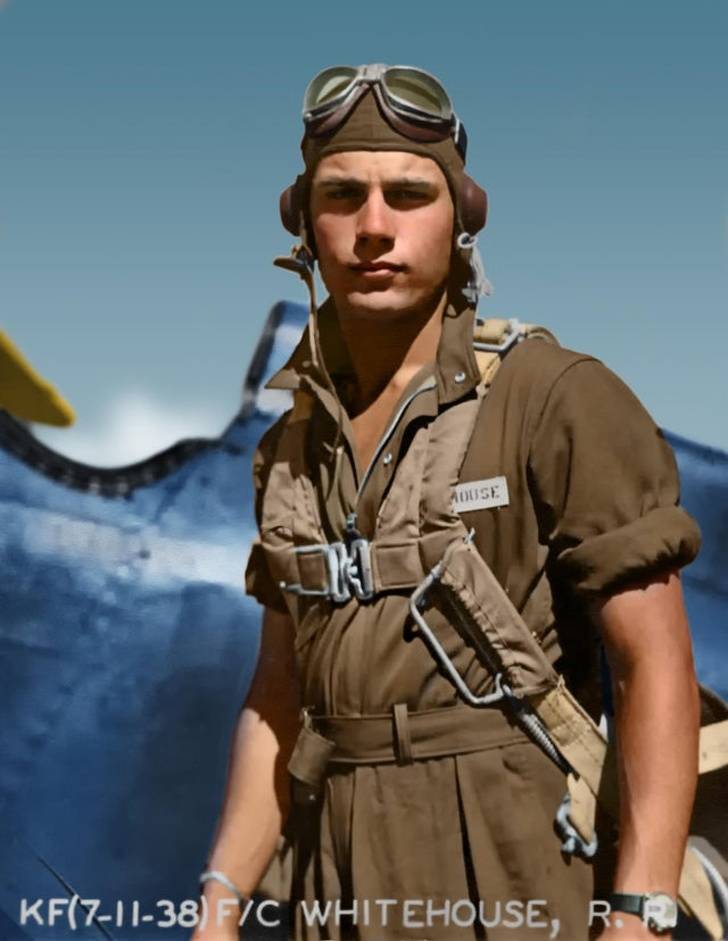 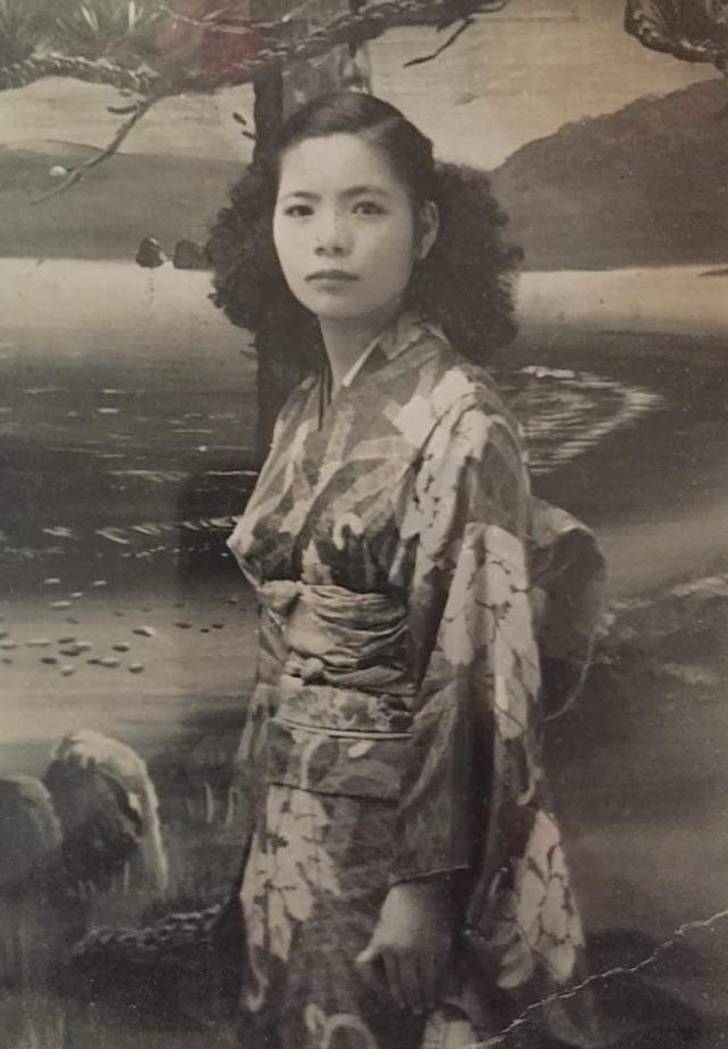 “My uncle sometime in the late 1940s. Also a pre-Joseph Gordon Levitt doppelgänger” 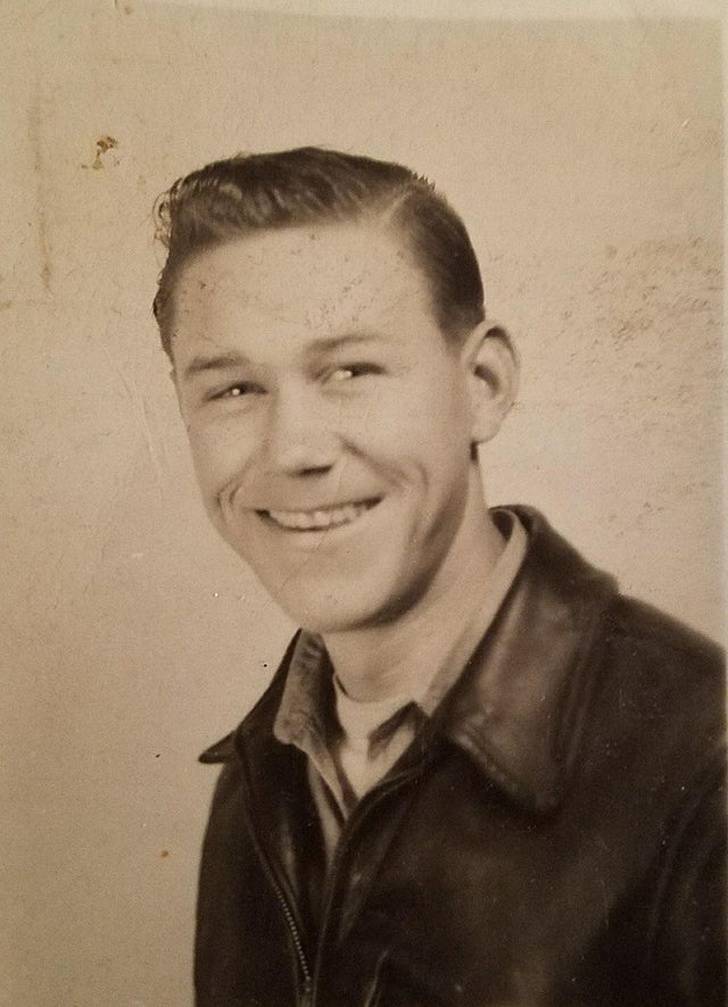 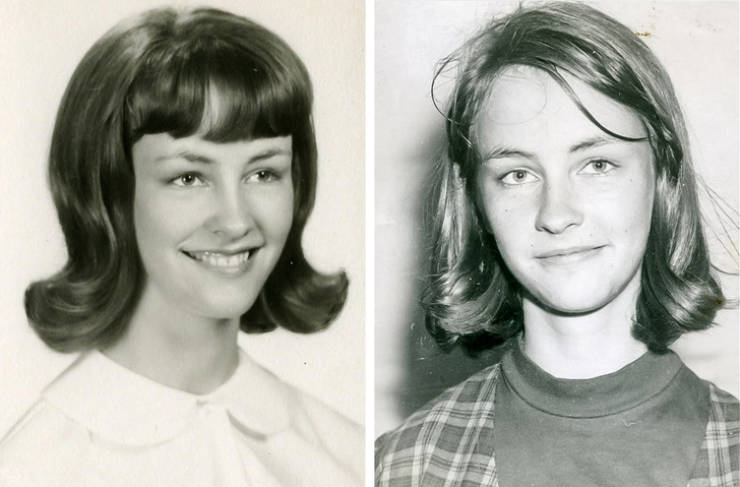 “My dad was a Canadian hippy in the ’70s traveling the world, here he is in the Middle East. He’s one of the smartest people I’ve ever met.” 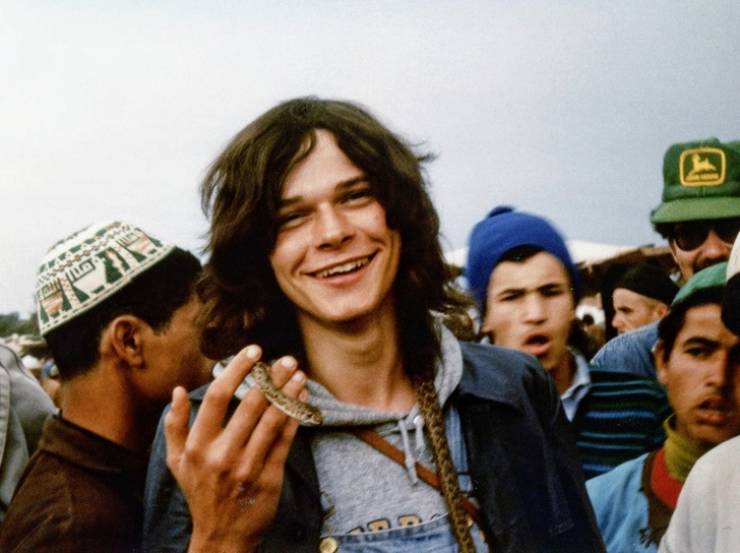 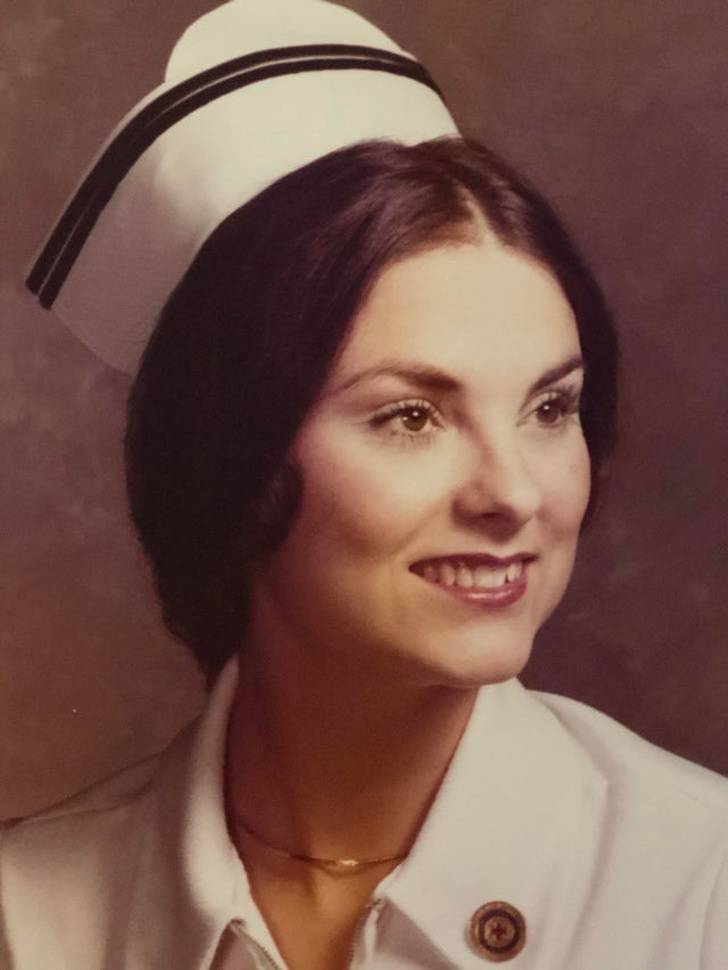 “My lovely grandparents, sometime in the ’60s” 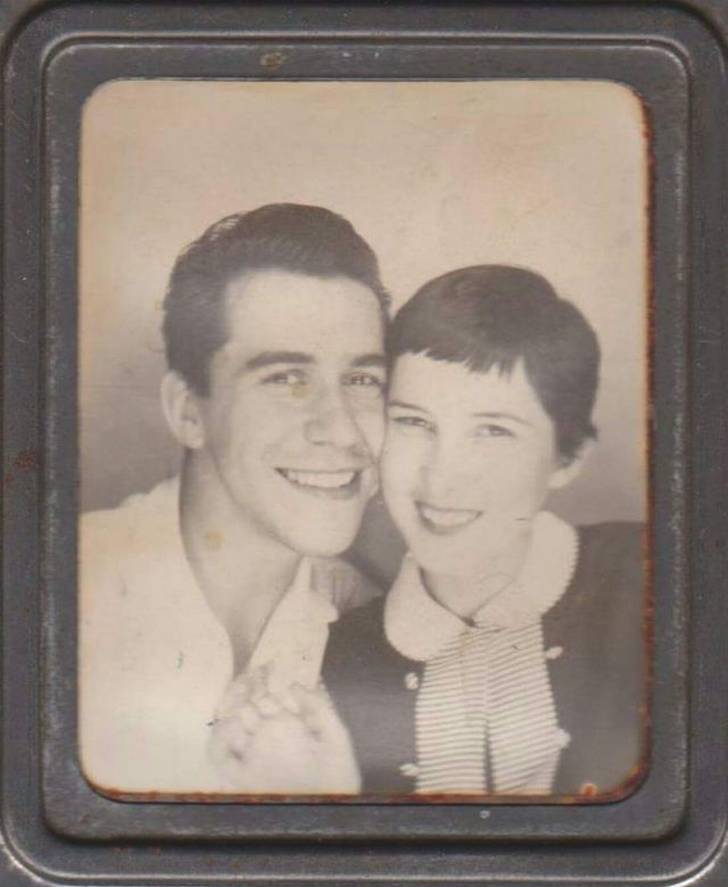 “My grandmother preparing on her wedding day, 1968” 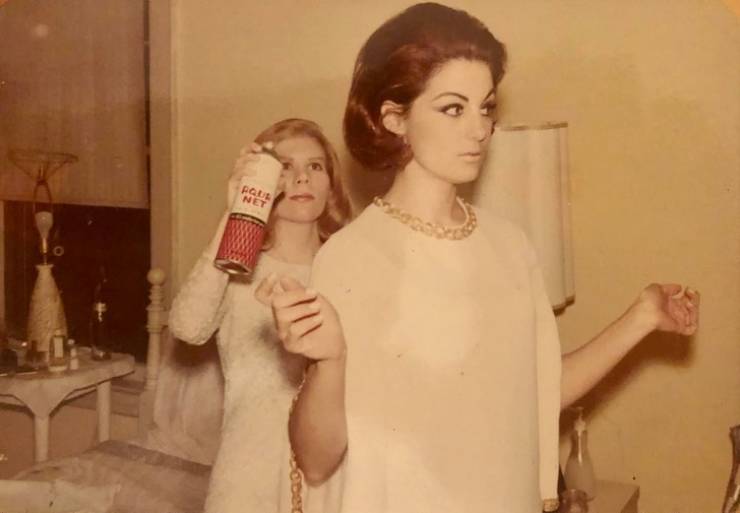 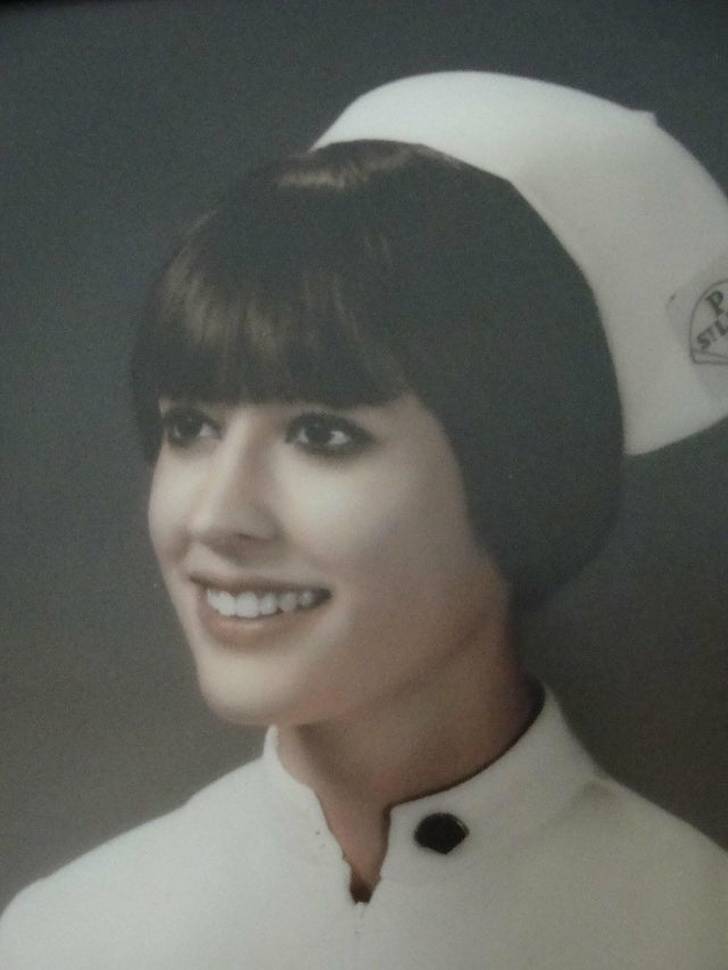