Looks Like People DID Age Faster In The Past! (29 pics) 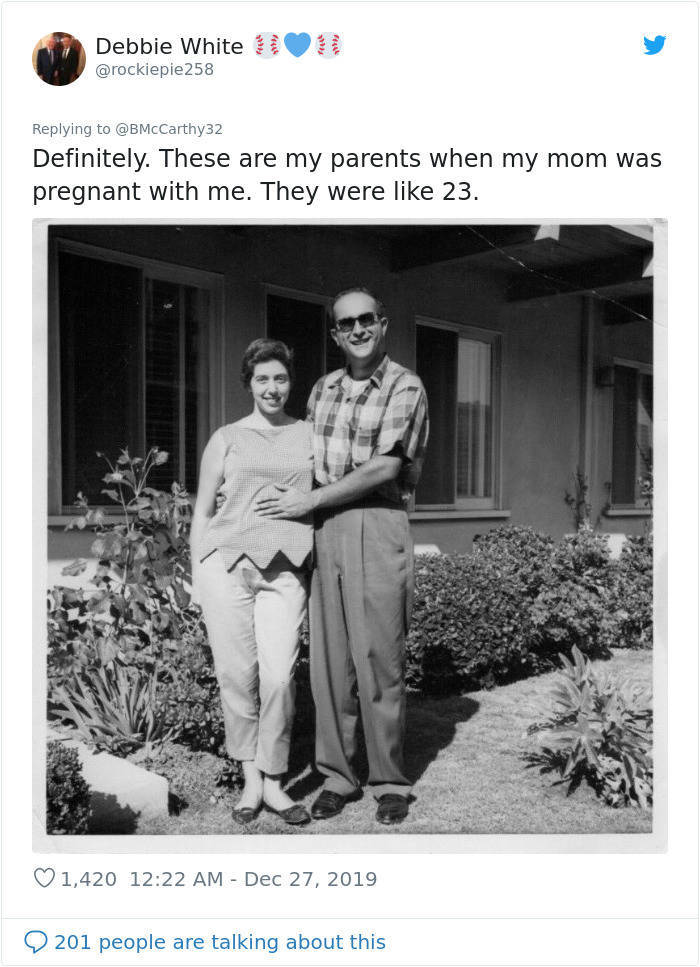 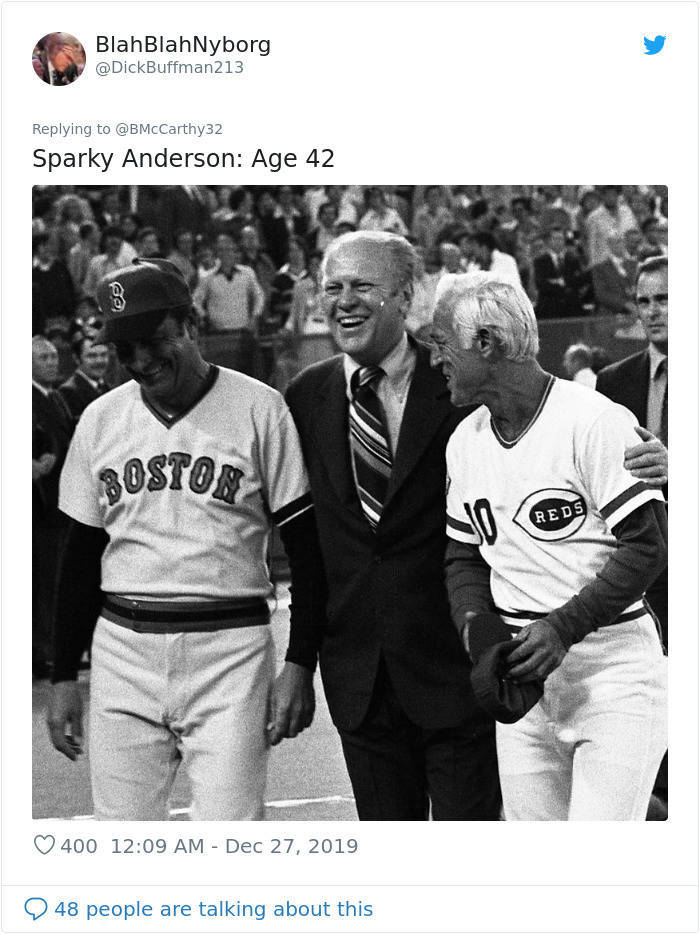 However, if we got serious for a moment, we’d discover that different humans age differently, and that’s the way it has been. A study of nearly one thousand 38-year-olds revealed that while most had biological ages close to the number of birthdays they had notched up, others were quite younger or older.

Researchers used 18 physiological markers, including blood pressure, organ function, and metabolism, to evaluate the biological age of the participants. For some, the past dozen years had taken no obvious toll on their body’s biology.

Others, however, hadn’t been so lucky. A good many participants had biological ages in the 50s, and in one “extreme case” a person had a biological age of 61, meaning that for every birthday over the past dozen years, their body had aged 3 years.

“The overwhelming majority are biologically in their mid-40s or younger, but there are a handful of cases who are in pretty bad shape. In the future, we’ll come to learn about the different lives that fast and slow ageing people have lived,” said Daniel Belsky at Duke University in North Carolina.

“Our goal was to see if we can measure ageing in young people,” said Belsky. “It’s becoming increasingly clear that ageing is really the cause of much of the disease and disability burden we face, but our existing science is based on ageing in older people who already have a lot of age-related diseases.” 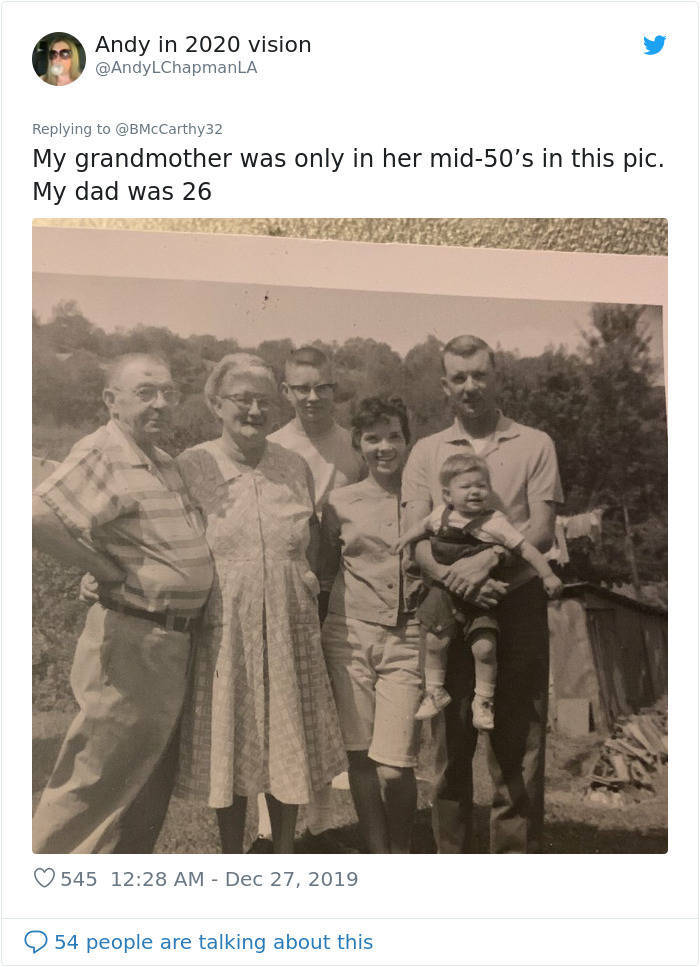 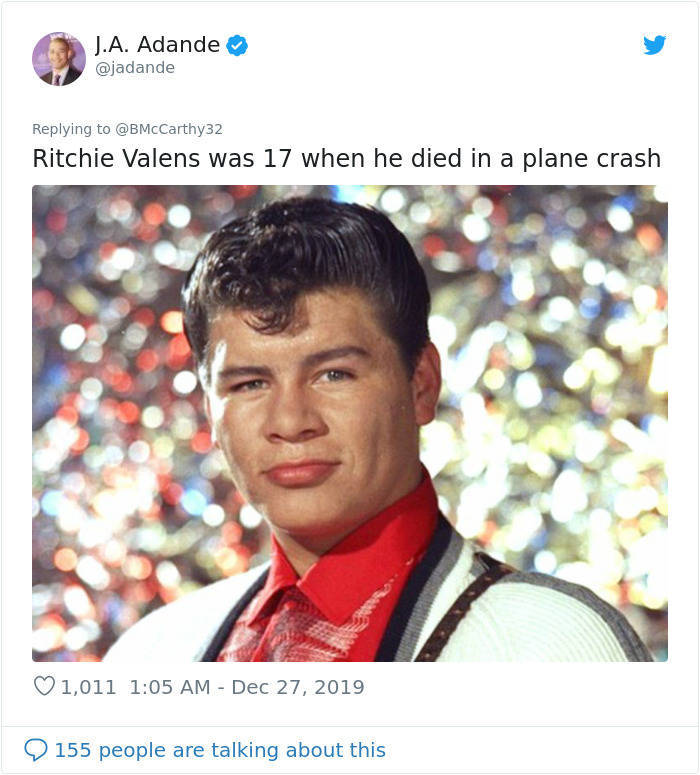 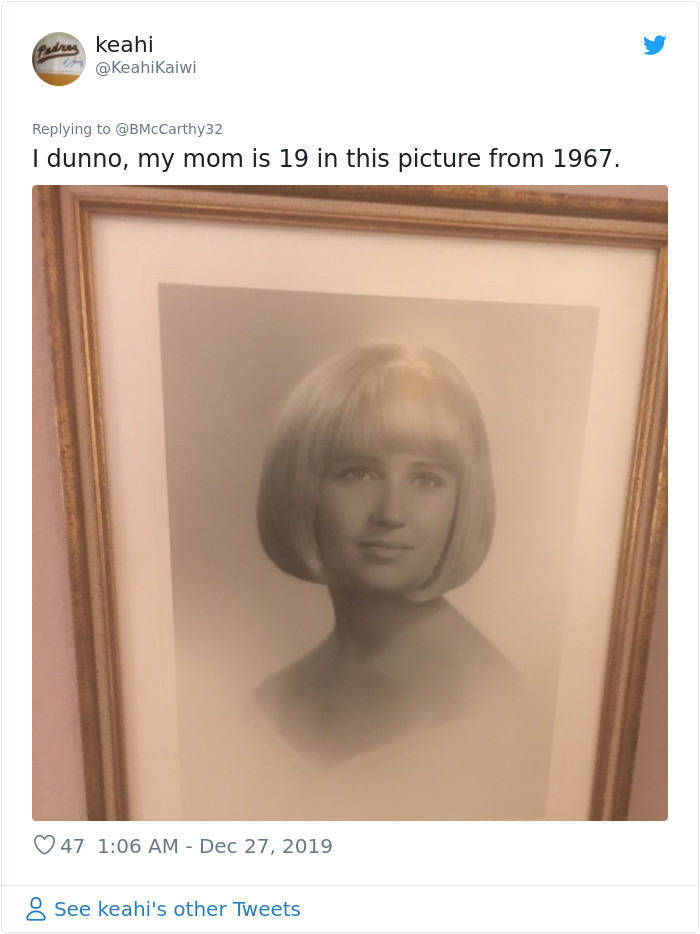 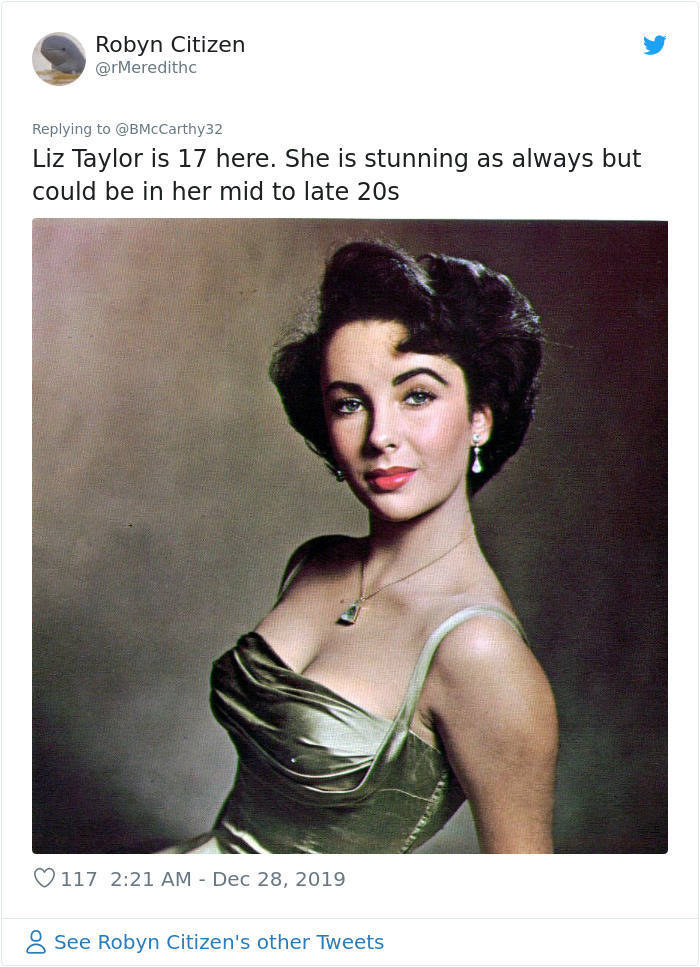 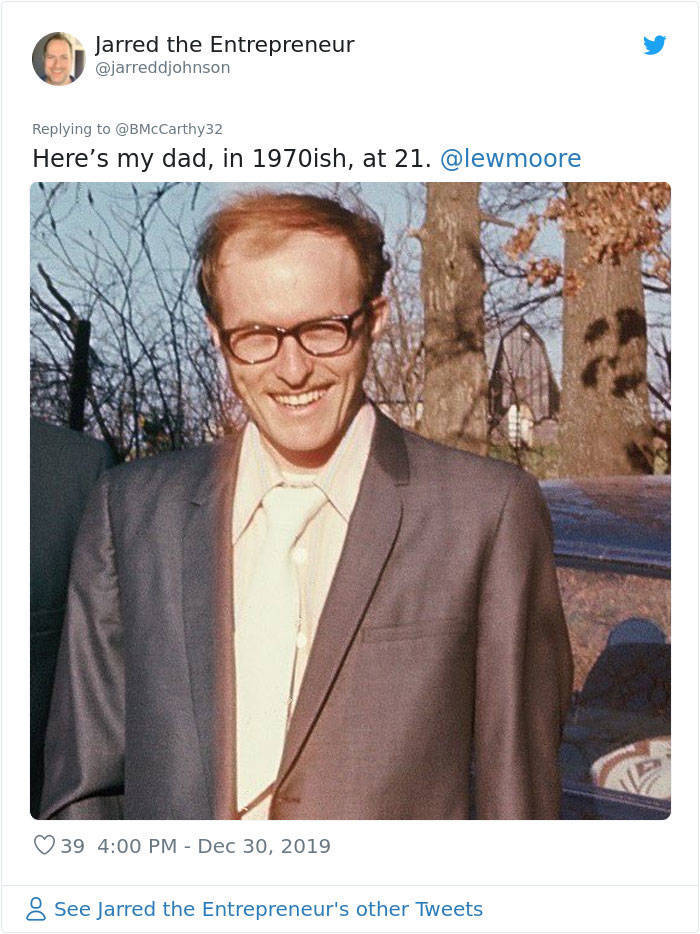 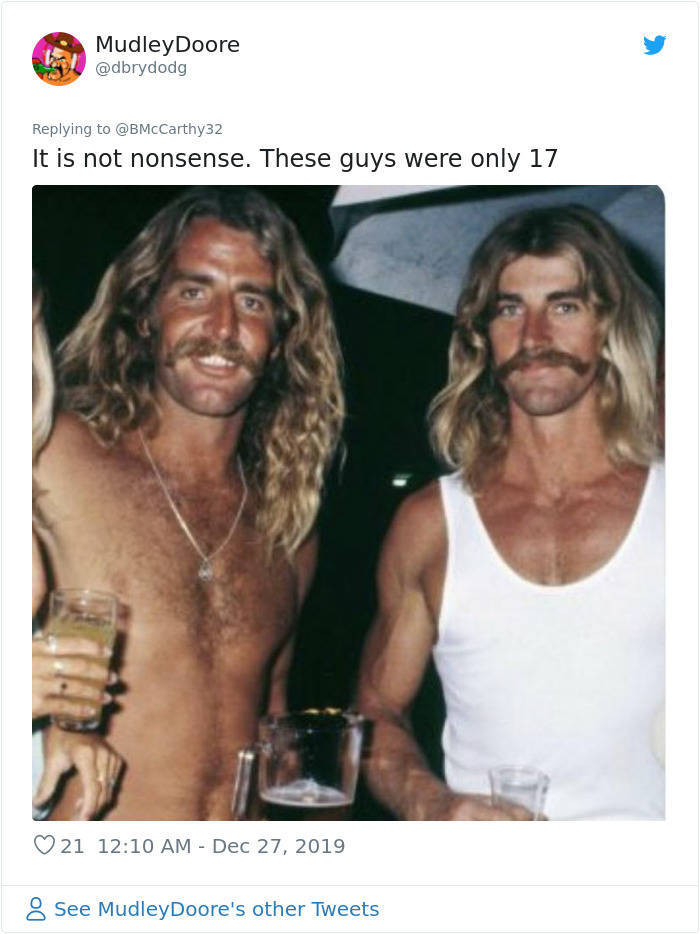 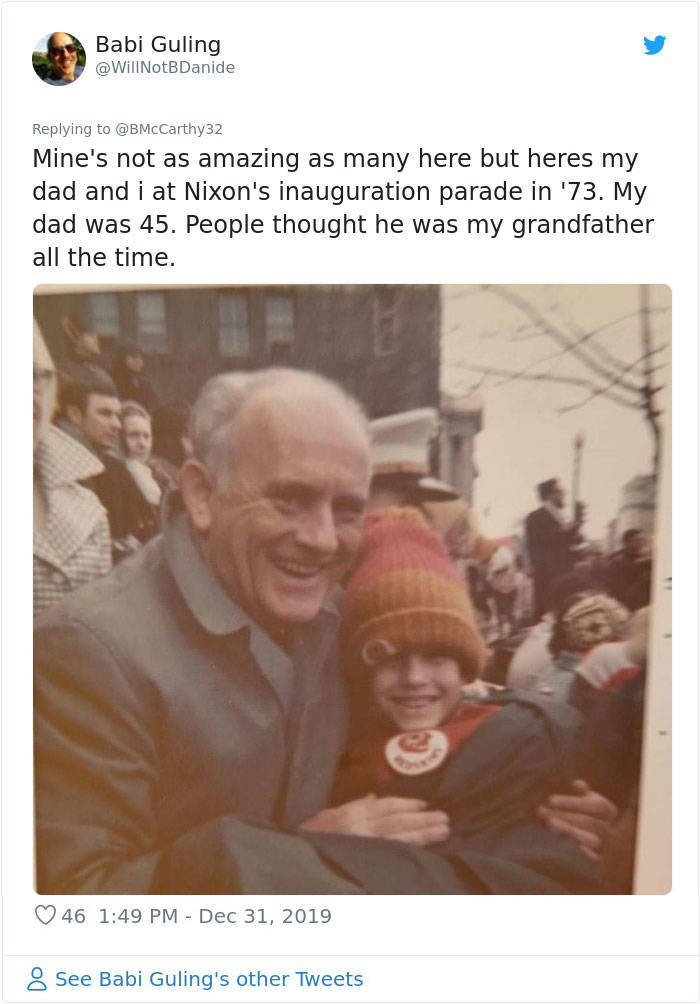 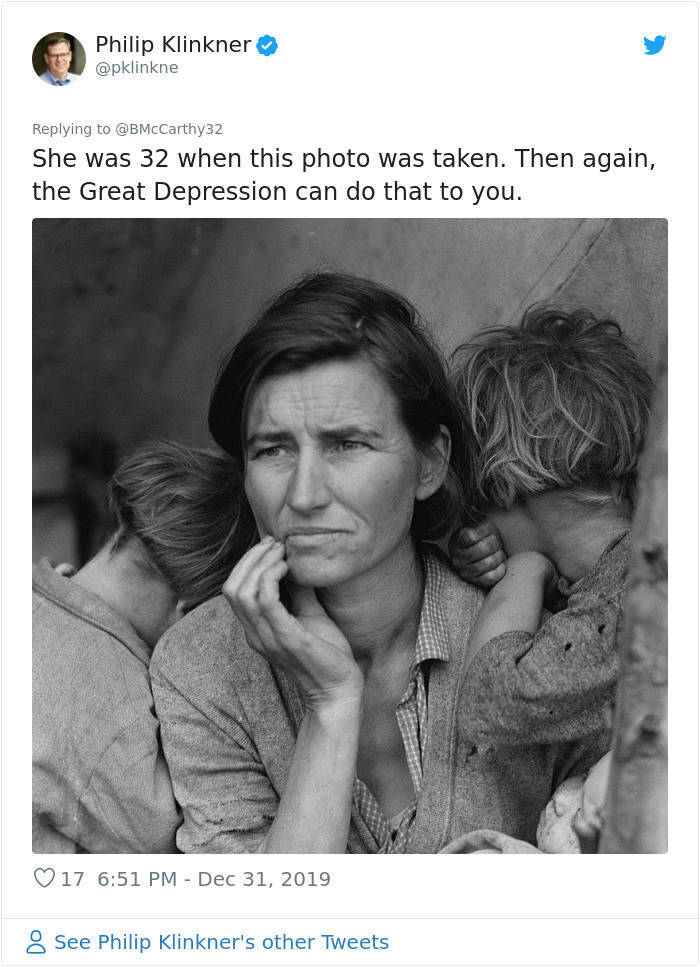 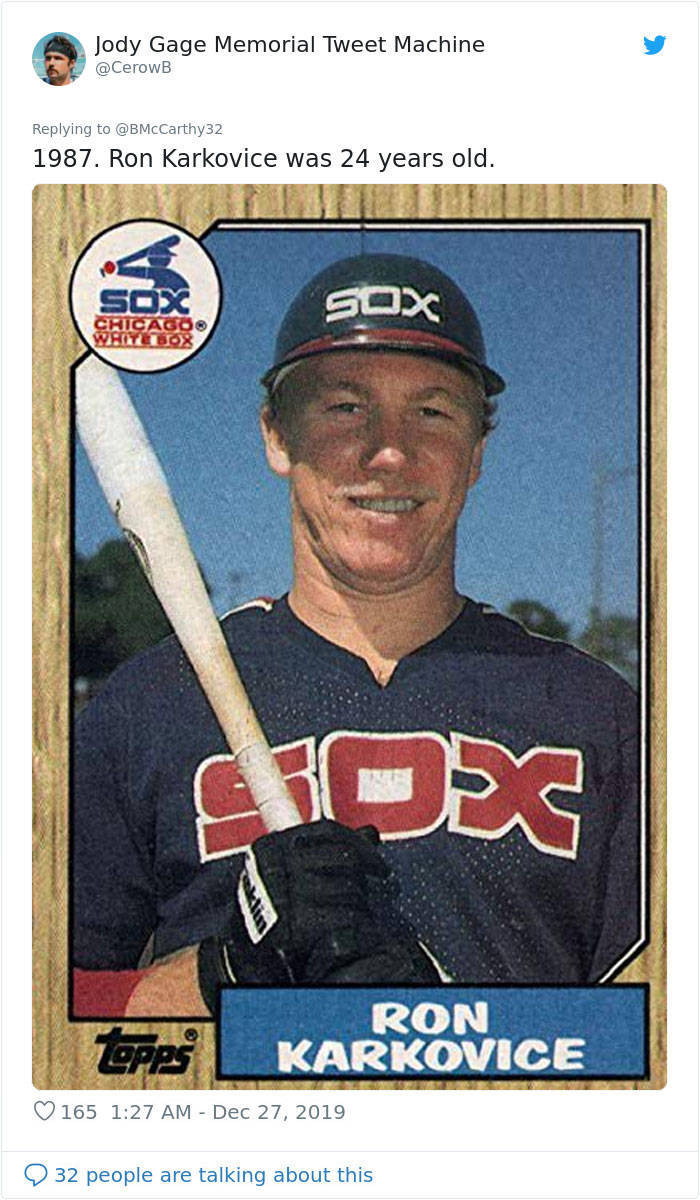 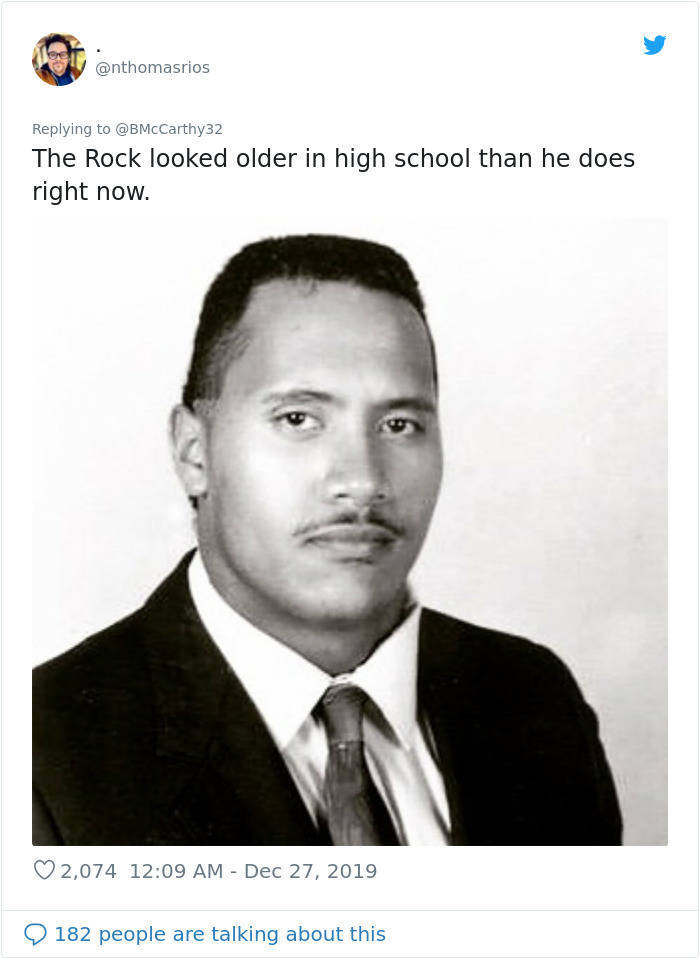 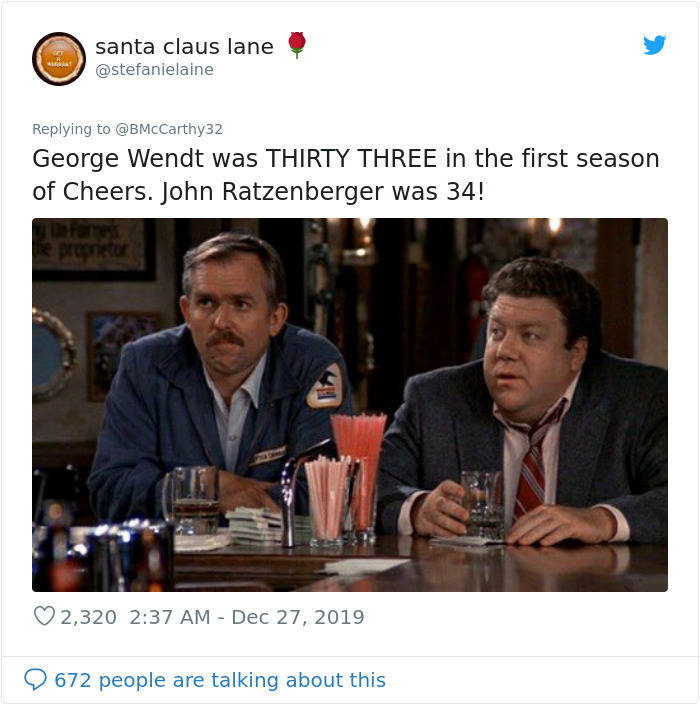 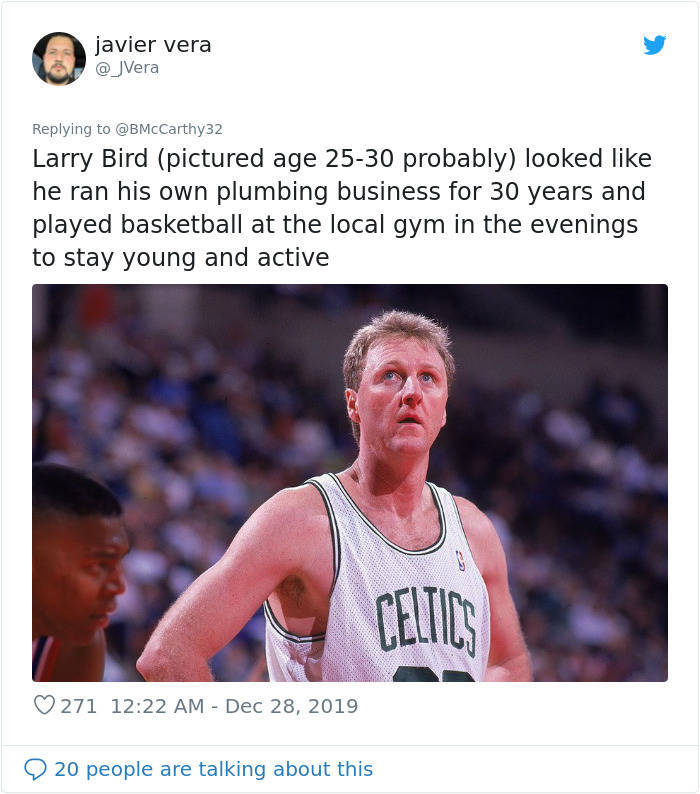 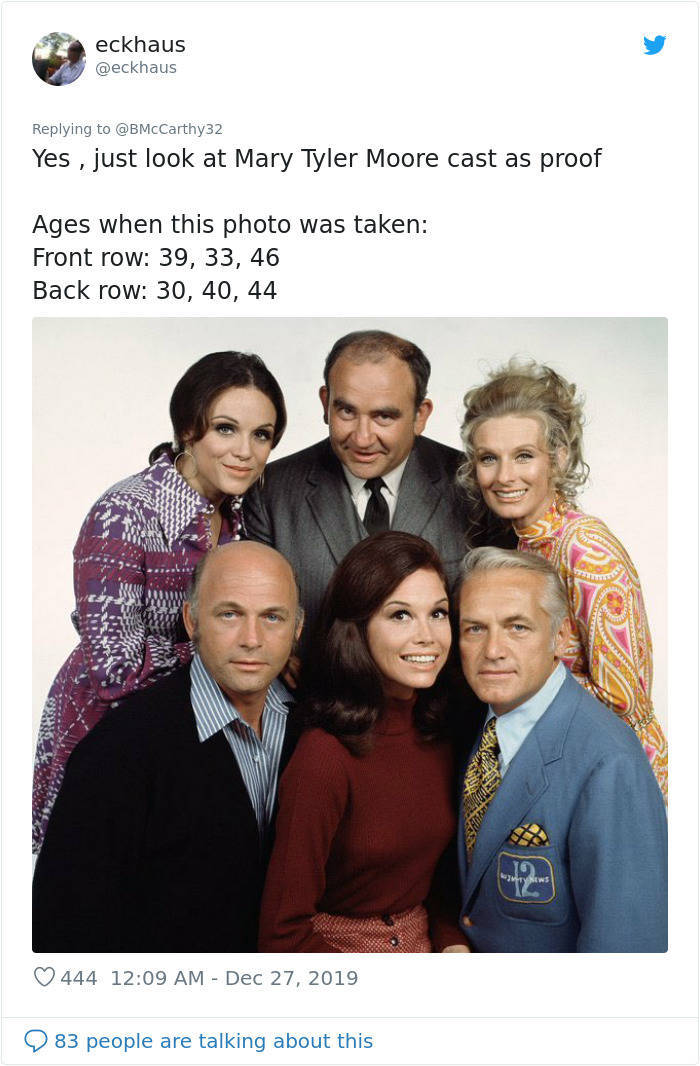 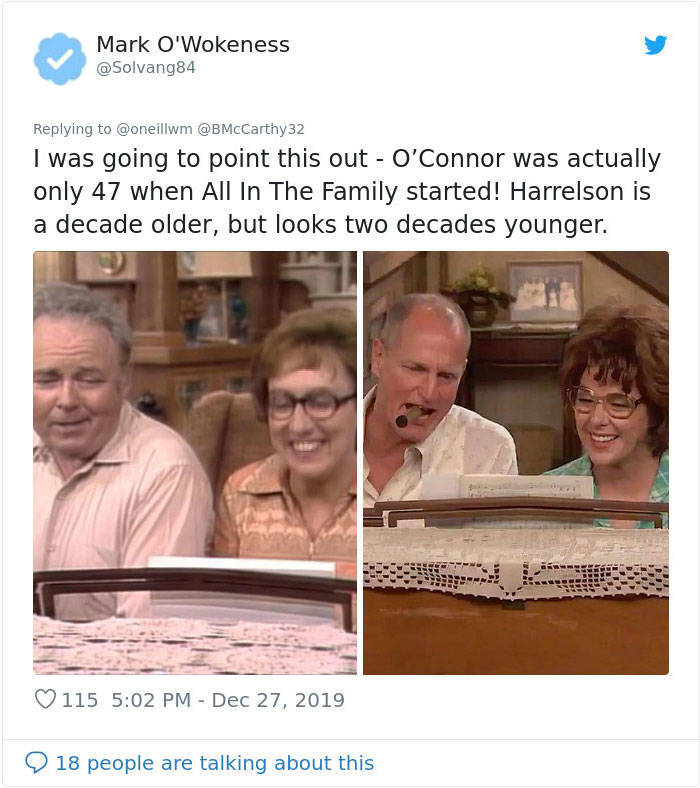 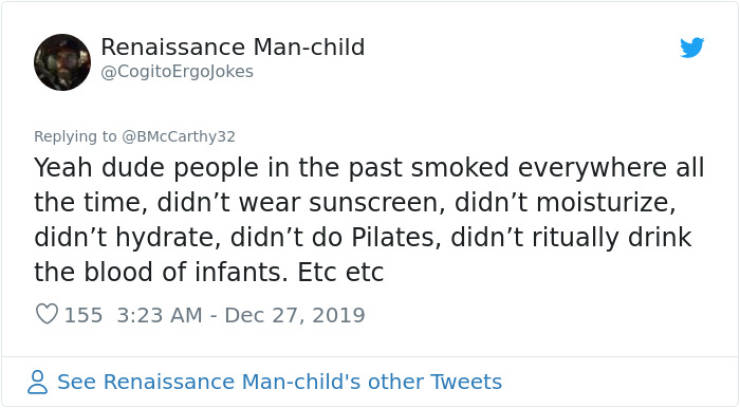 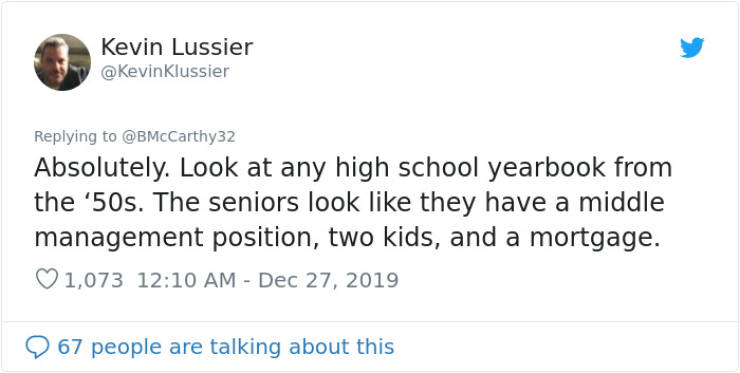 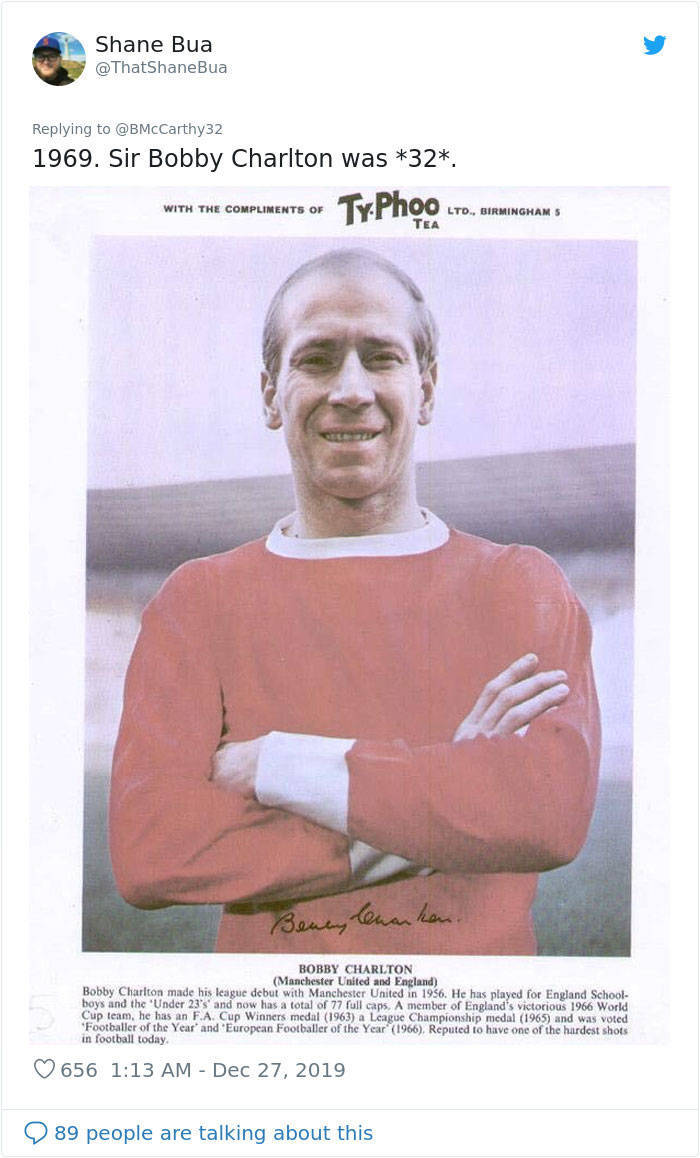 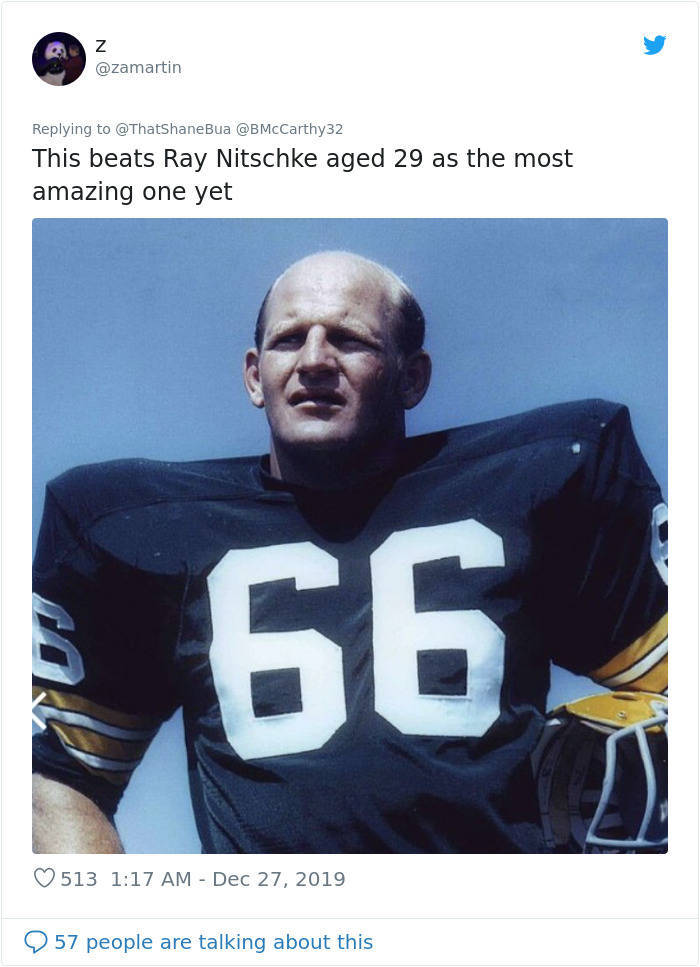 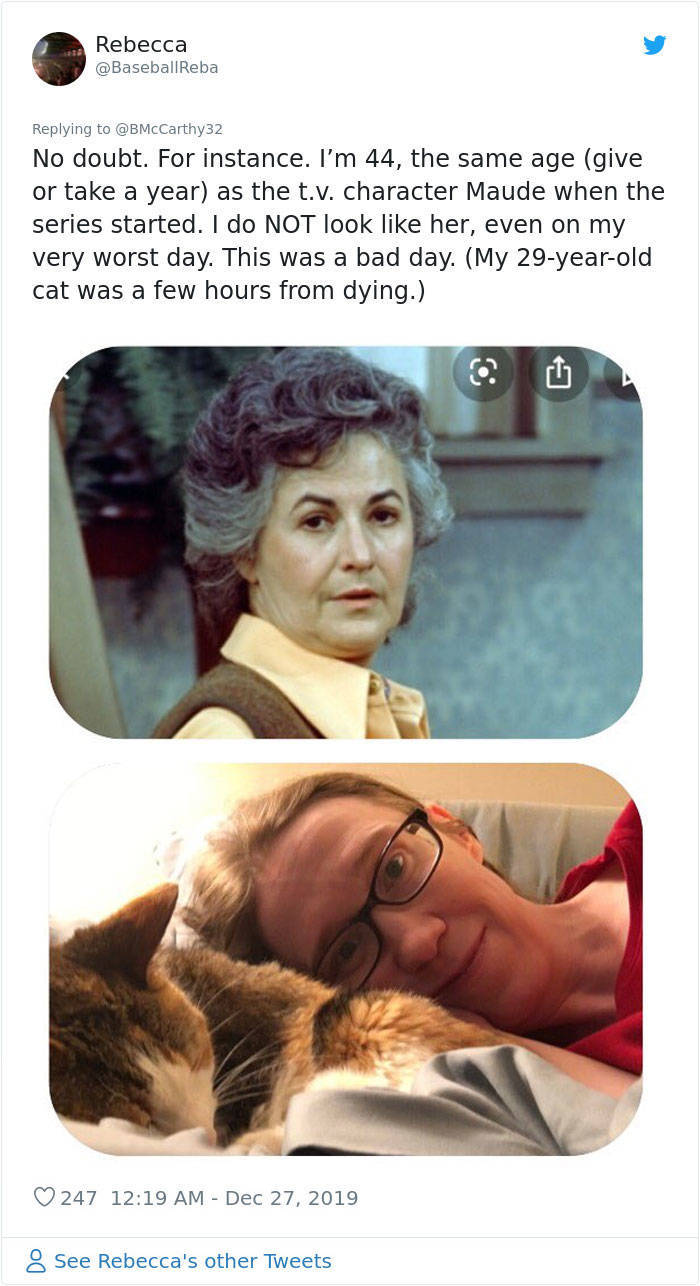 Others thought this thread was perfect for making jokes: 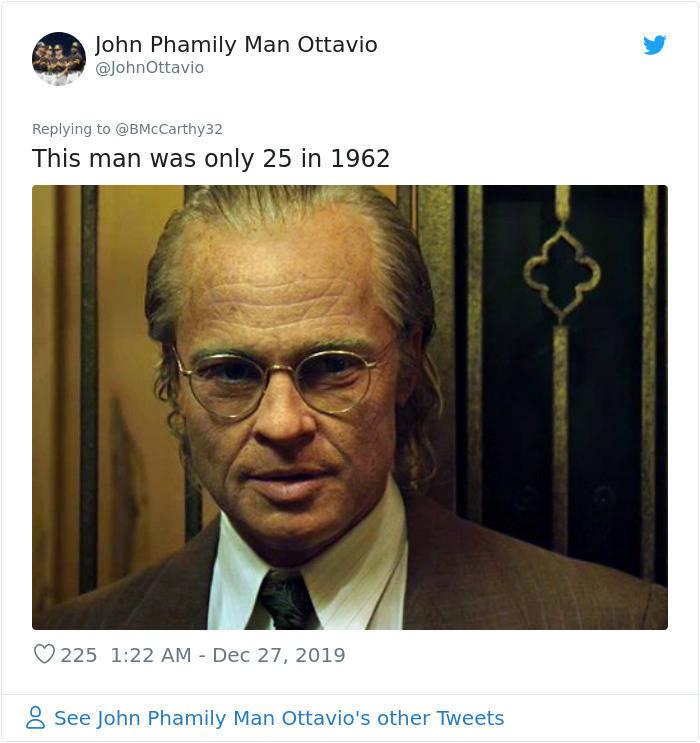 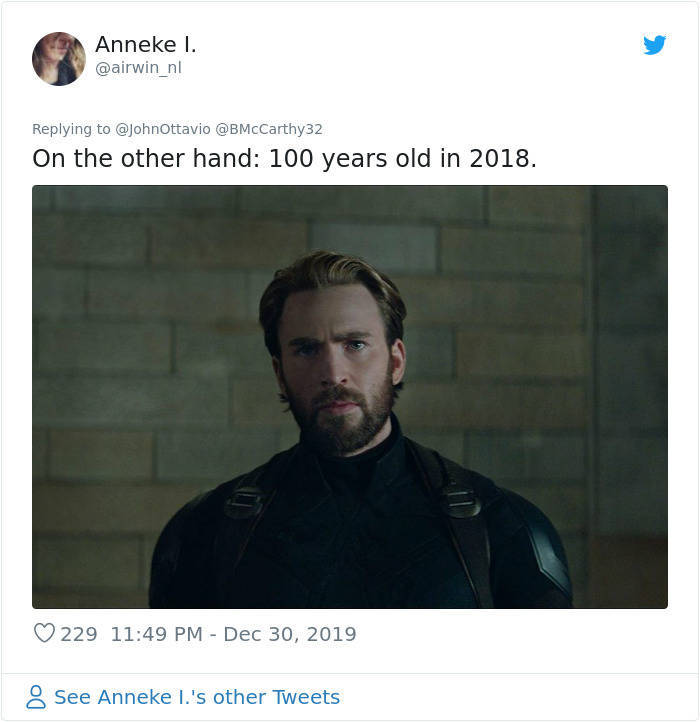 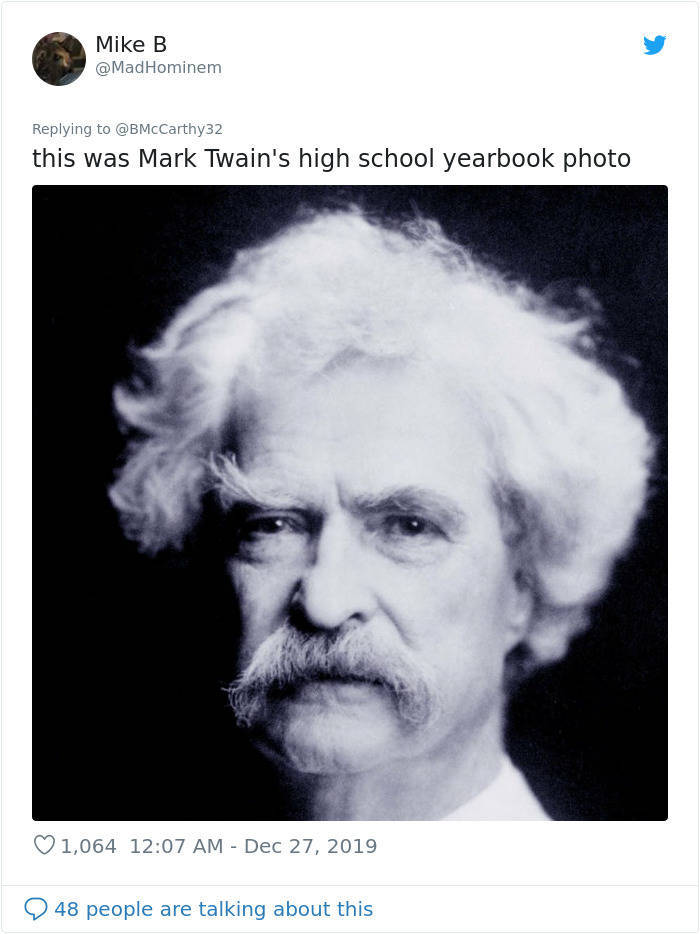 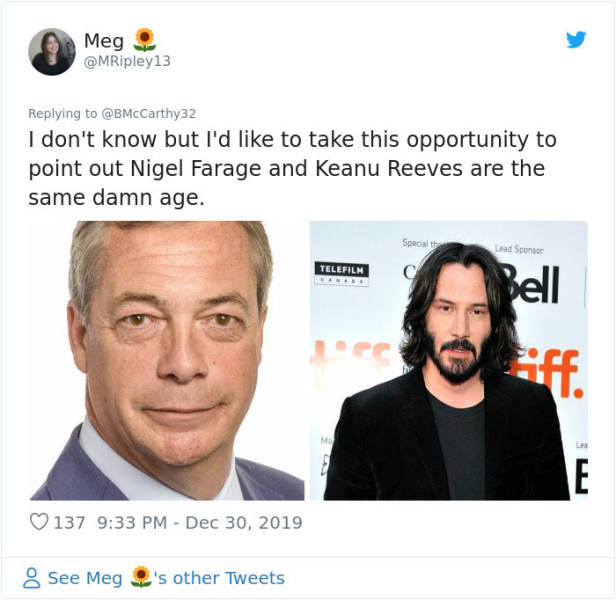 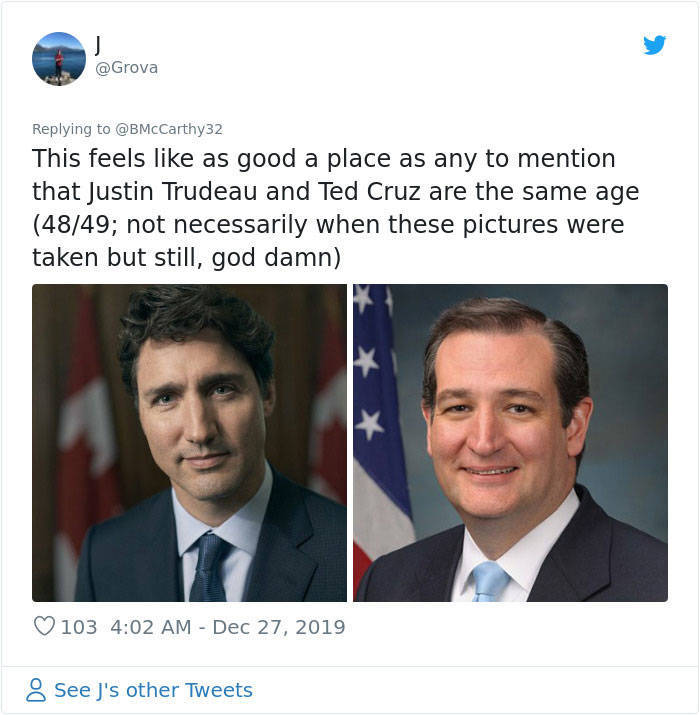 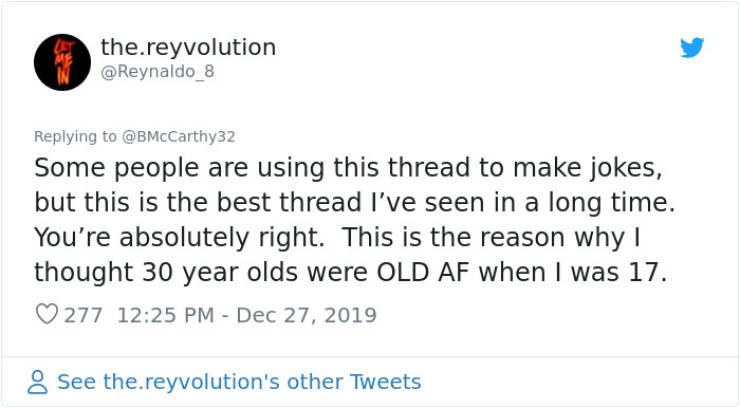 Legs 4 month s ago
No, people did not age faster. The older styles of clothing, hair, etc combined with photography which was often less refined, make people look older. One could look at photos of teenage models/instagrammers/etc and quite easily mistake a teenager for someone much older.
Reply
3

Skeleton 4 month s ago
@Legs, So the wrinkles, the balding in their early 20s, full grey hair under 50, the developed body hair of teenagers, the side by side comparison of older people from modern times looking younger playing the same role of people in the past was all what, a fashion choice?
Reply