Before he was Morpheus, he was Cowboy Curtis on Pee-Wee’s Playhouse. 1986. 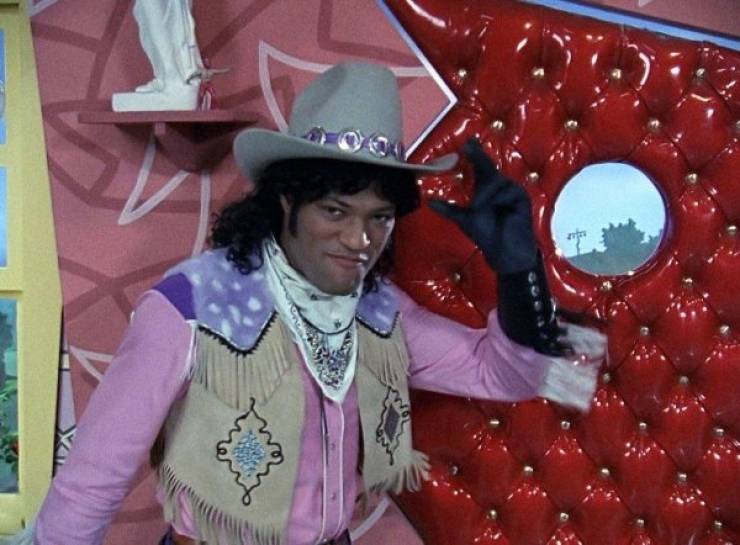 And, before he was friends with Pee Wee, 14 year old Laurence Fishburne lied about his age to star in Apocalypse Now (1979). 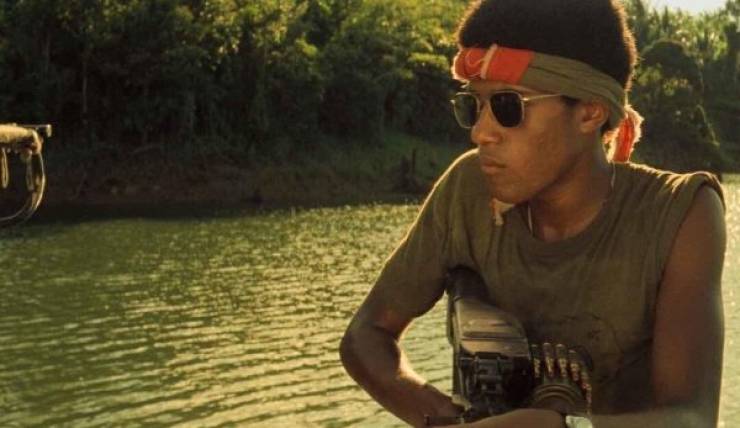 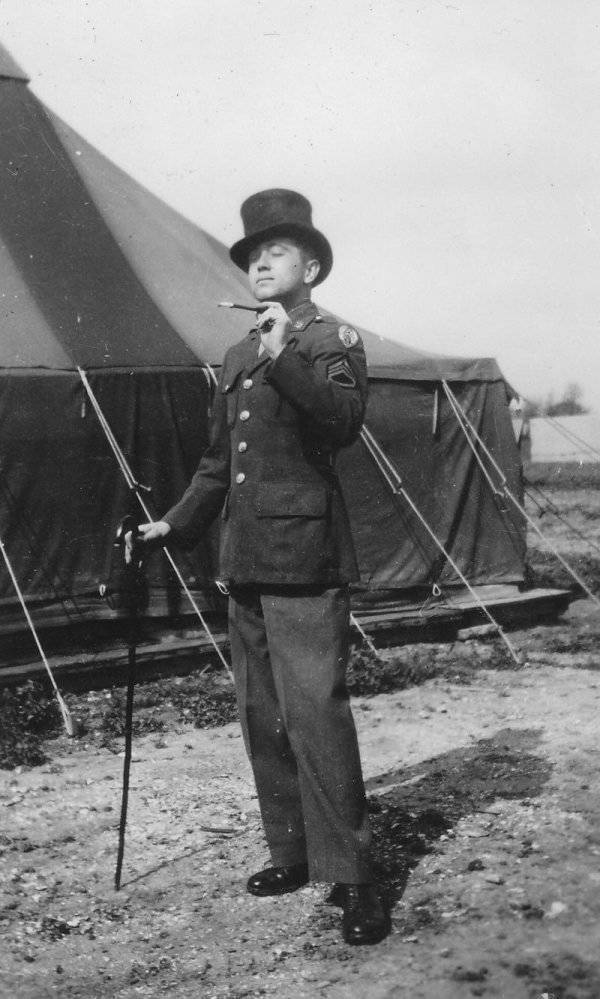 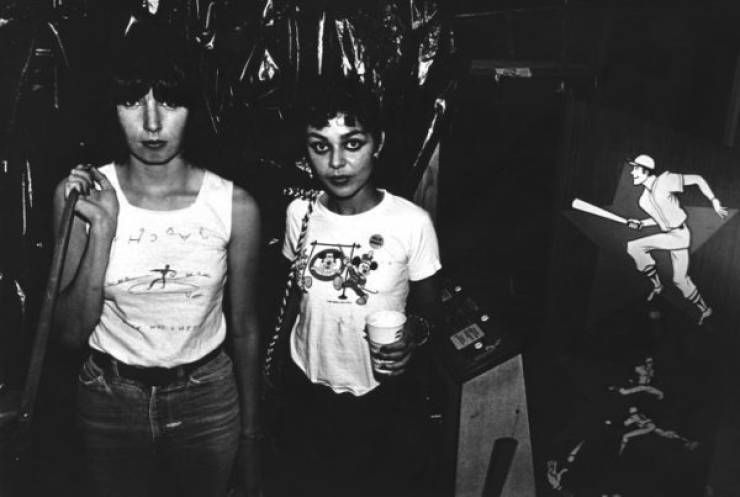 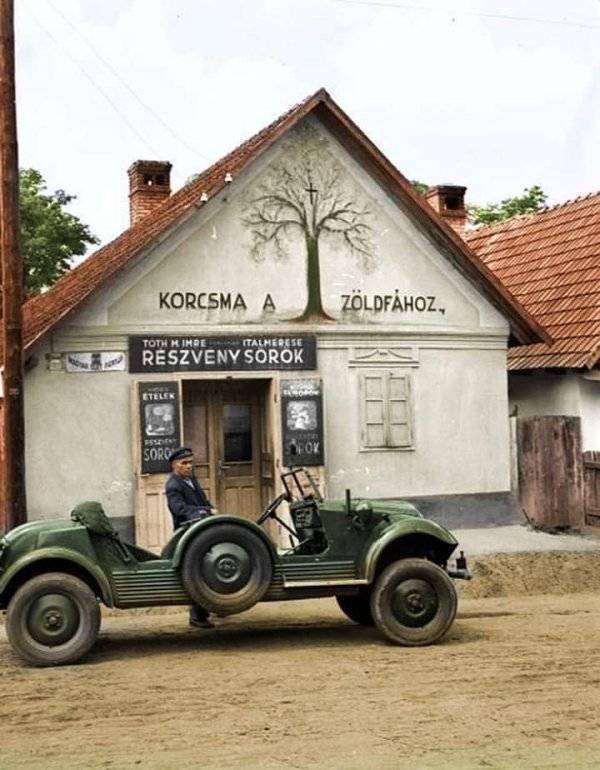 My dad with David Bowie in a vacation in Greece. 1988. 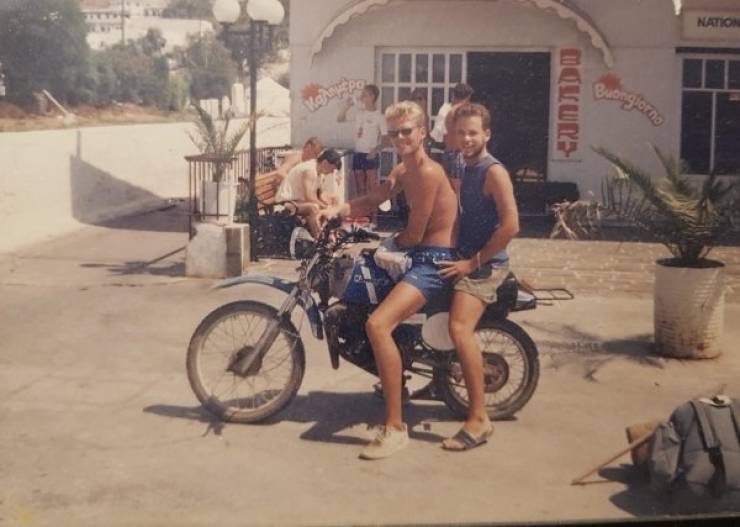 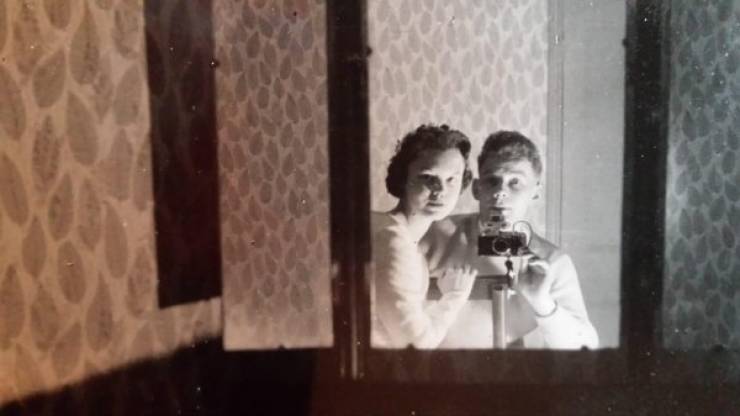 Or at least I thought I was cool. Me in the 80’s (obviously) 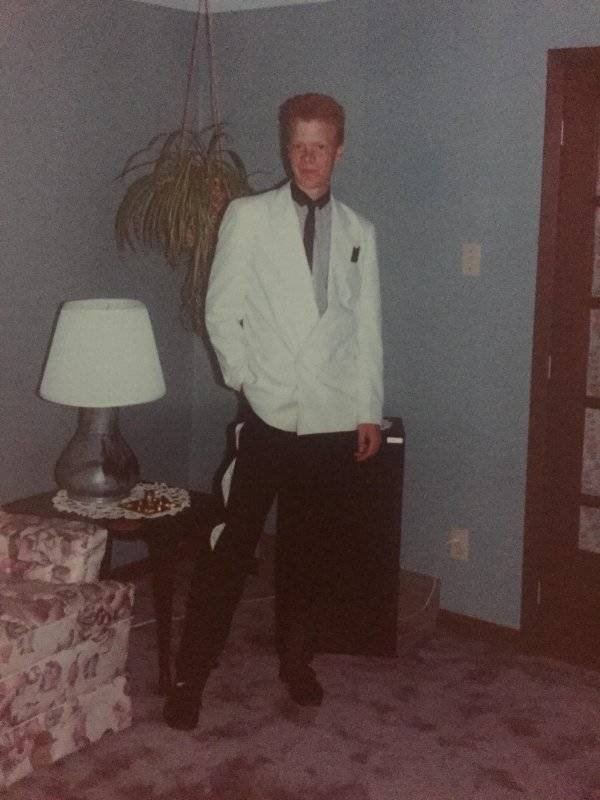 My Grandfather, a Wing Commander in the RAF, in front of the Treptower War Memorial as part of a NATO delegation to East Berlin – March 1974 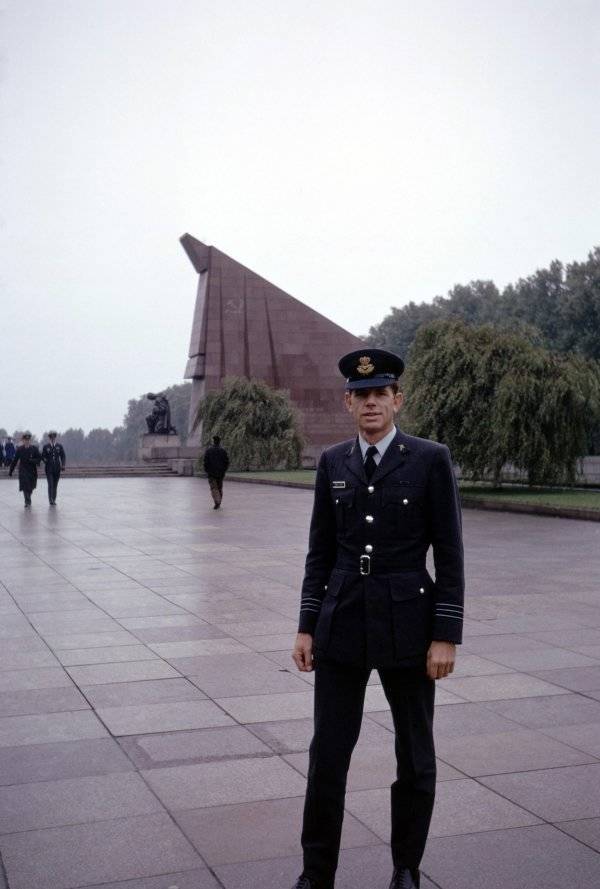 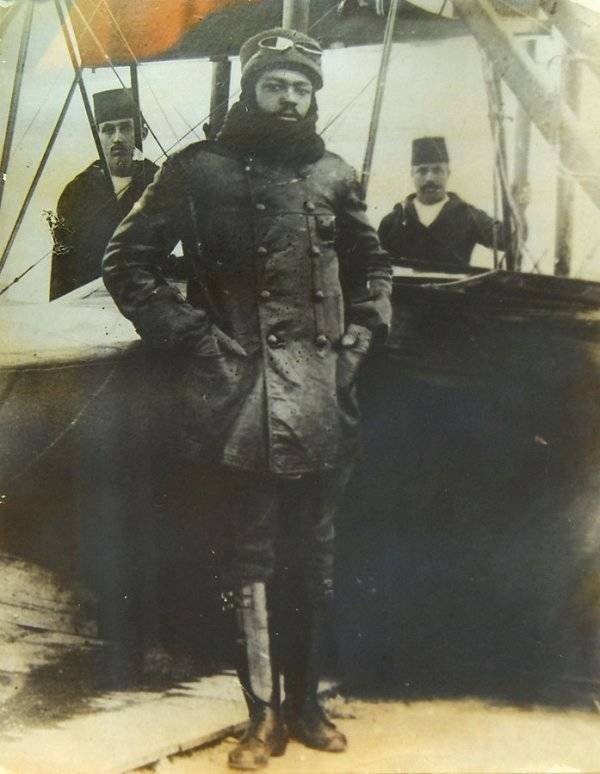 My grandpa was recently diagnosed with Alzheimer’s. This is him during his ass kicking days in Vietnam (~1966). Much love to all of our vets. 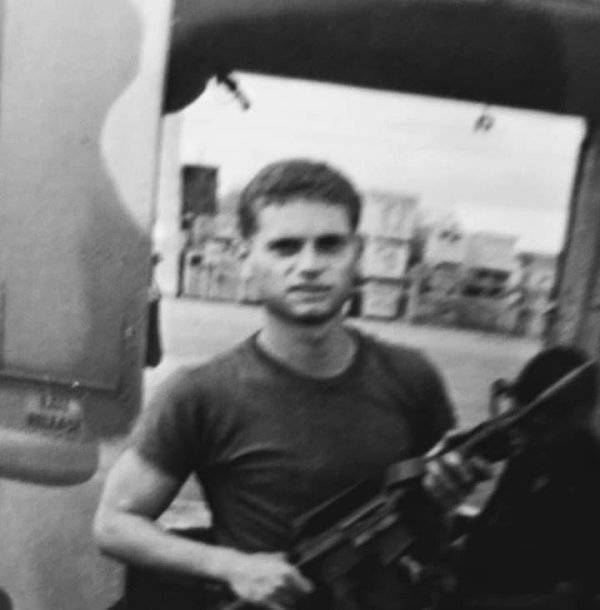 The one and only Christoper Walken. 1955. 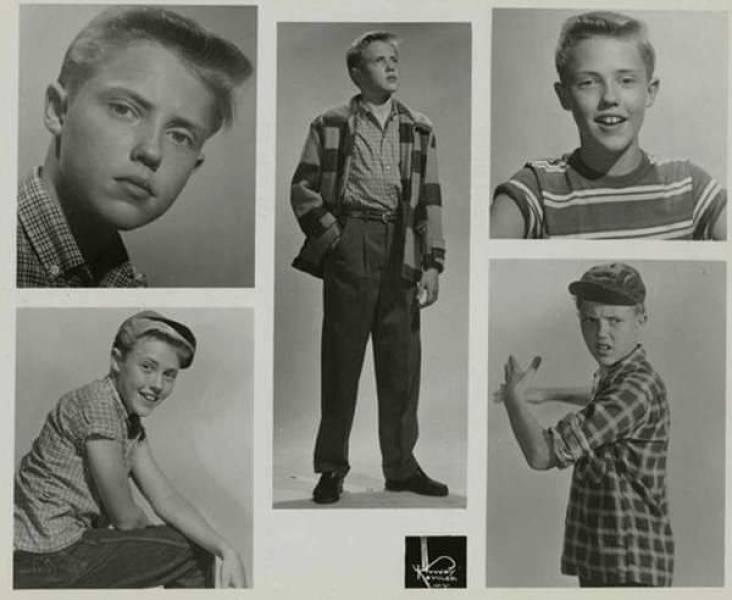 2 poor Russians getting electricity for the first time, 1920, 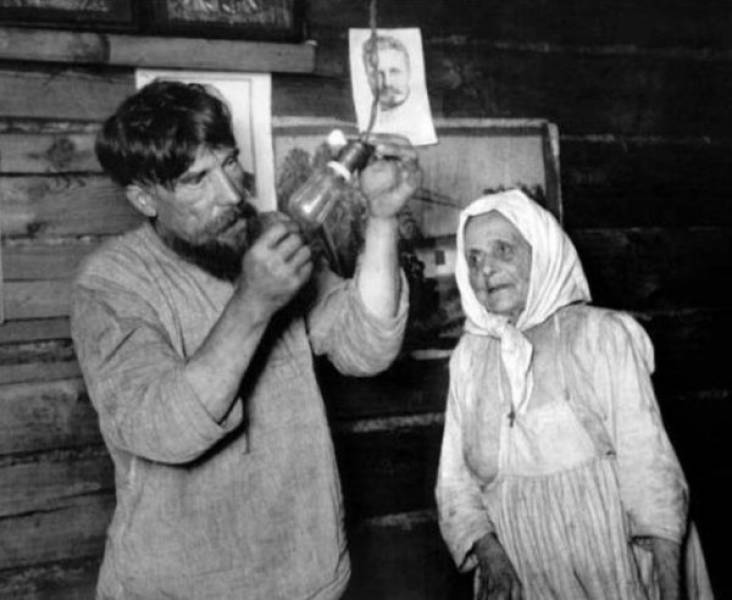 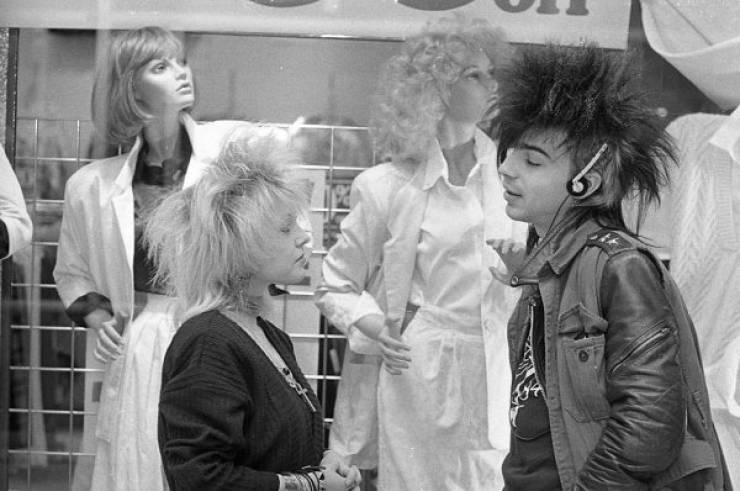 Since we did Morpheus… Before he was Billy Madison, Adam Sandler was Smitty on the Cosby show, 1988. 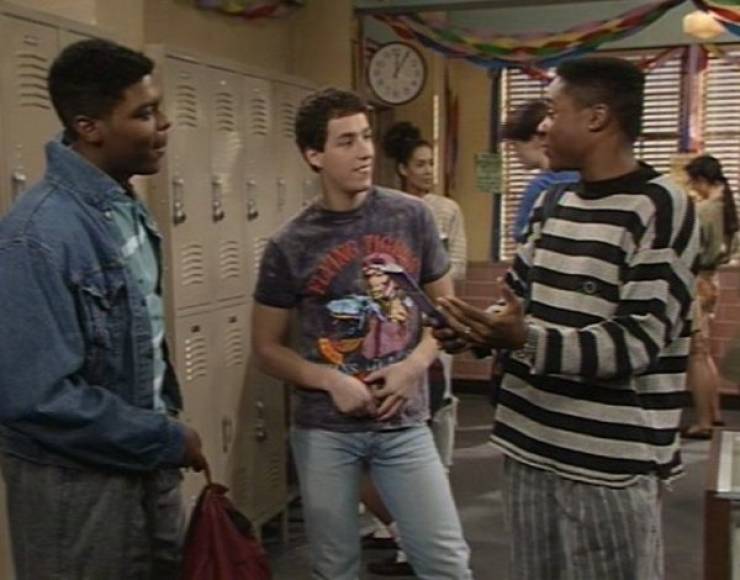 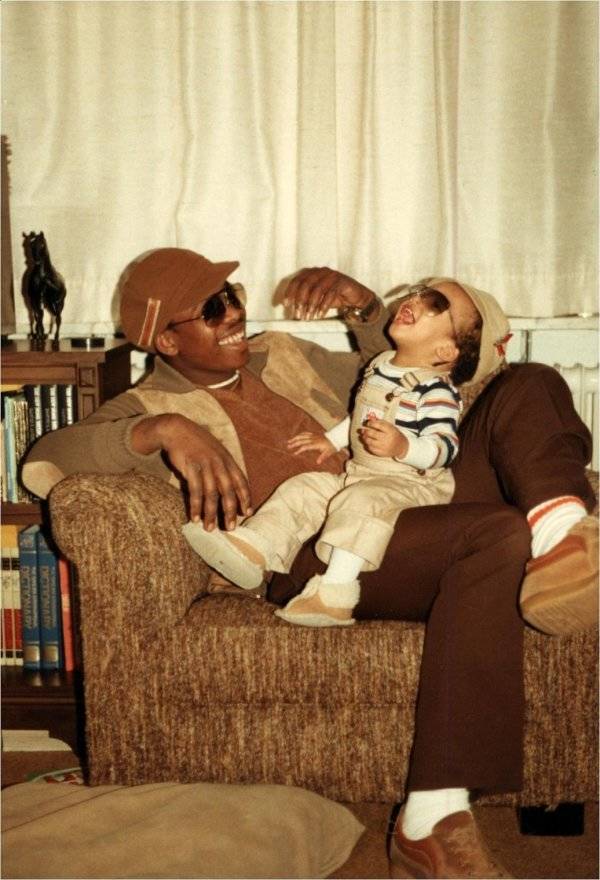 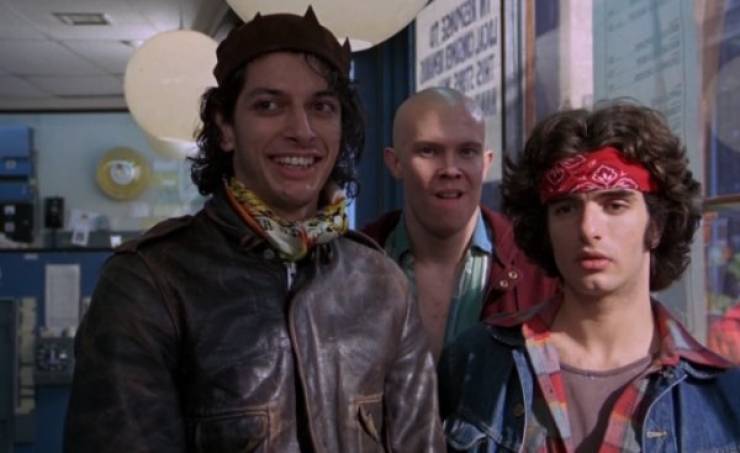 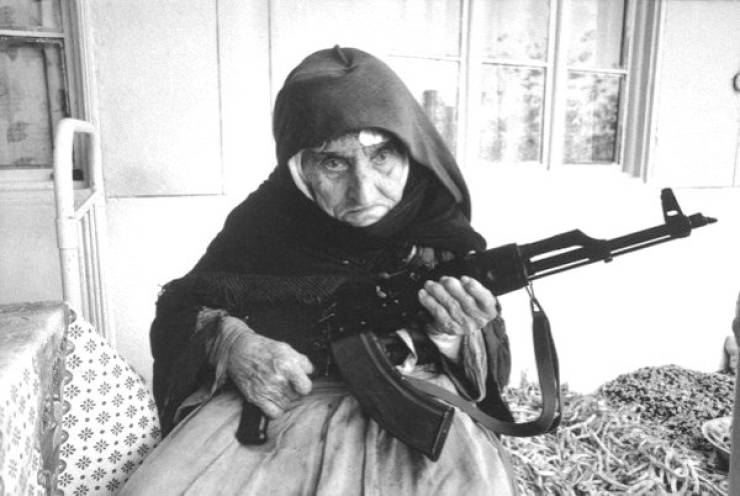 My grandparents on their wedding day 1972 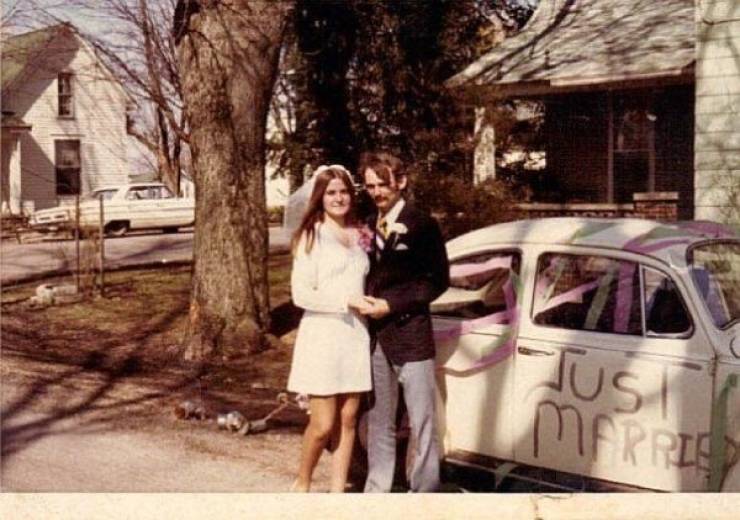 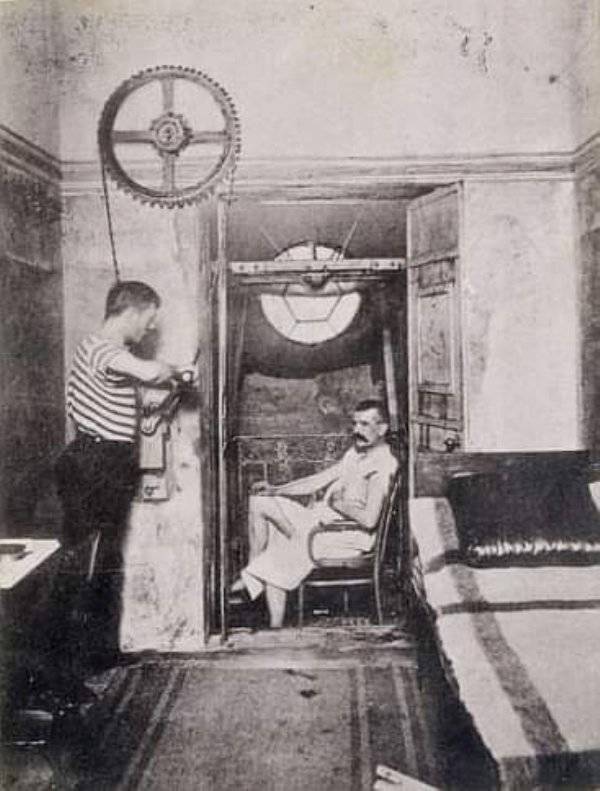 Before he was Agent Smith in The Matrix, Hugo Weaving was Mitzi Del Bra in The Adventures of Priscilla, Queen of the Desert (1994) 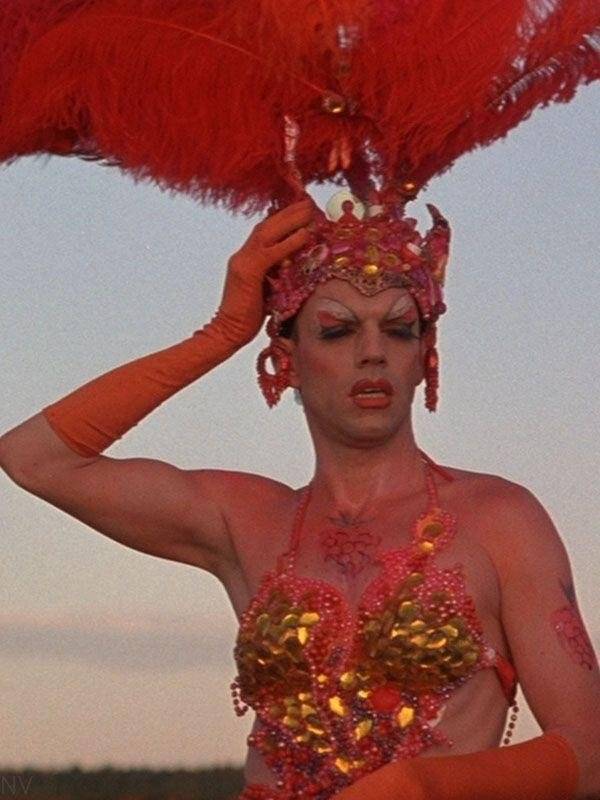 Happy birthday to my granddad who would have been 103 today 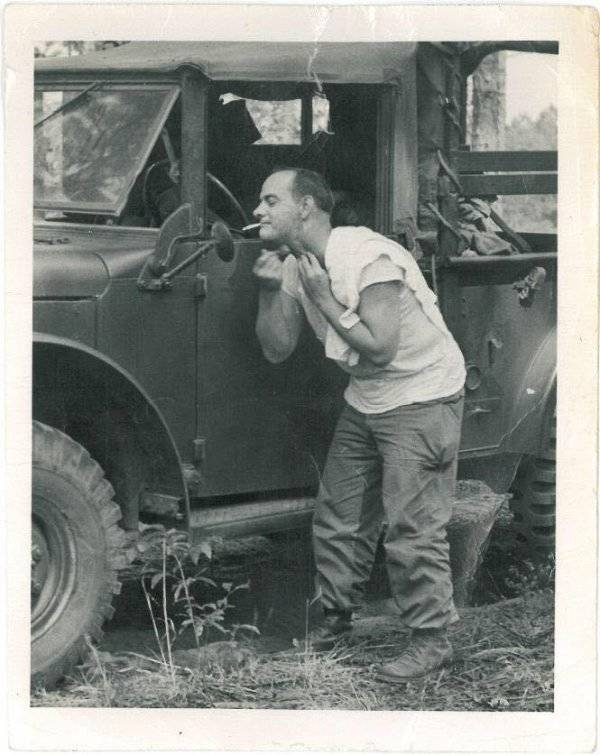 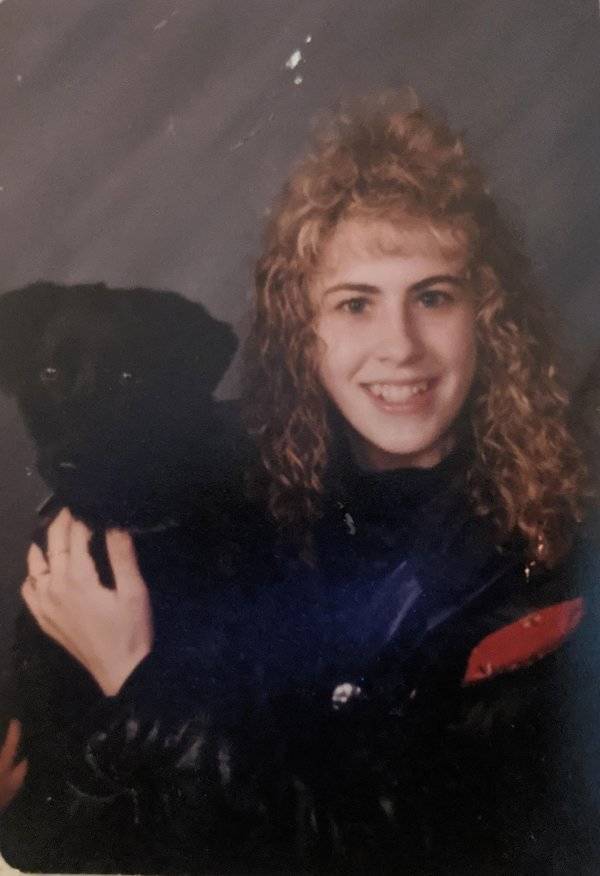