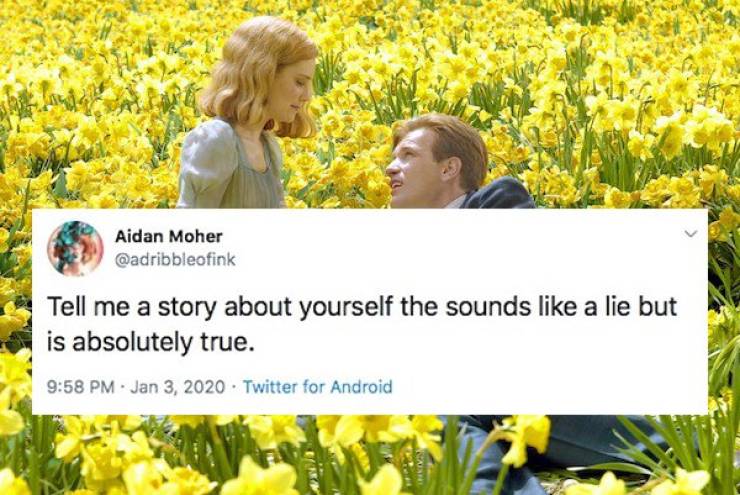 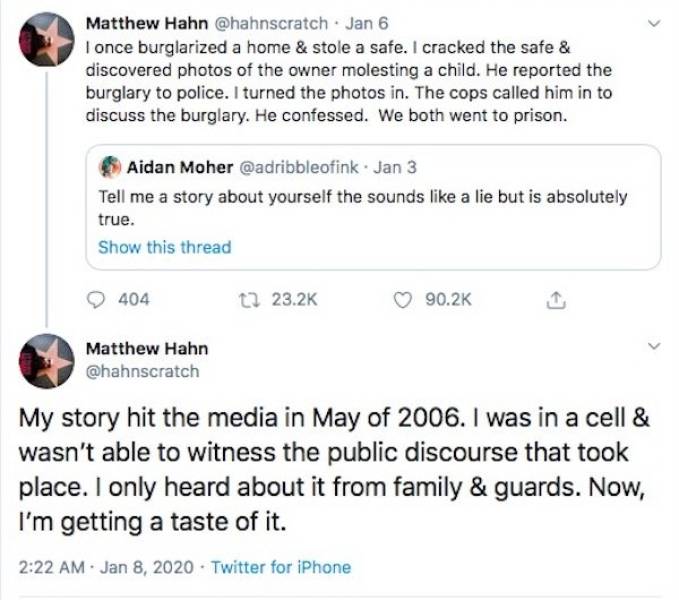 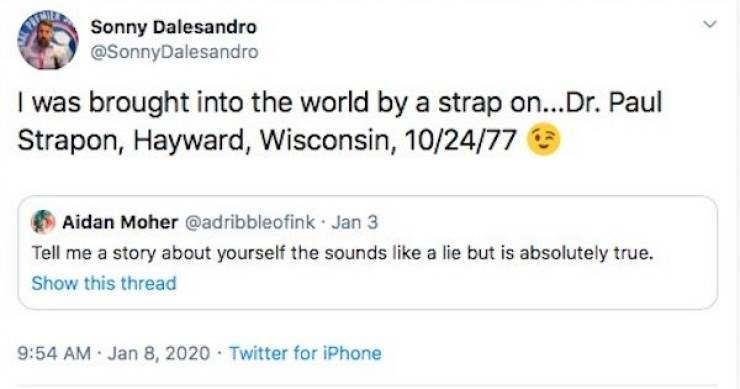 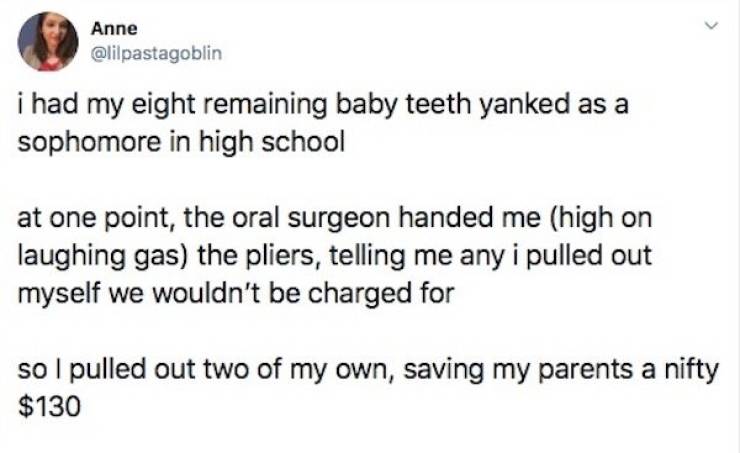 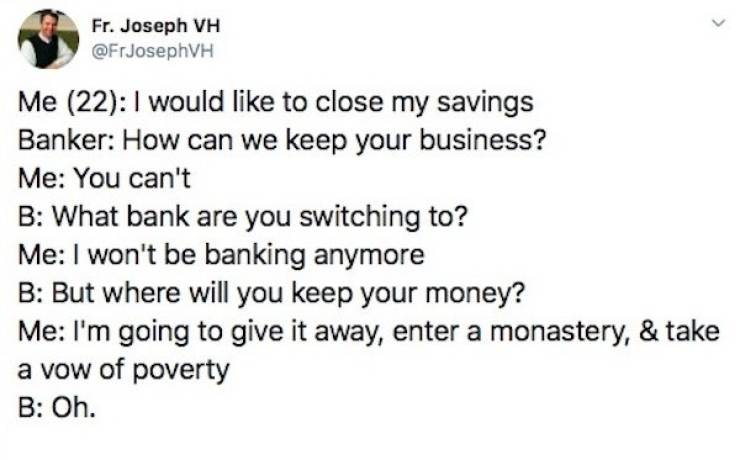 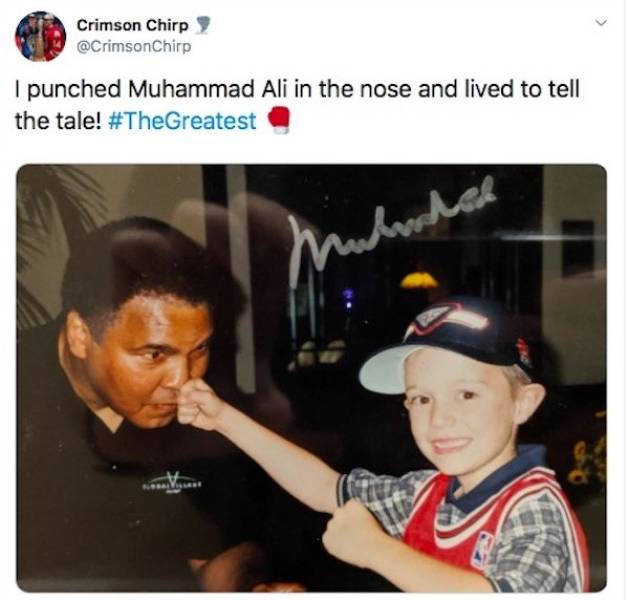 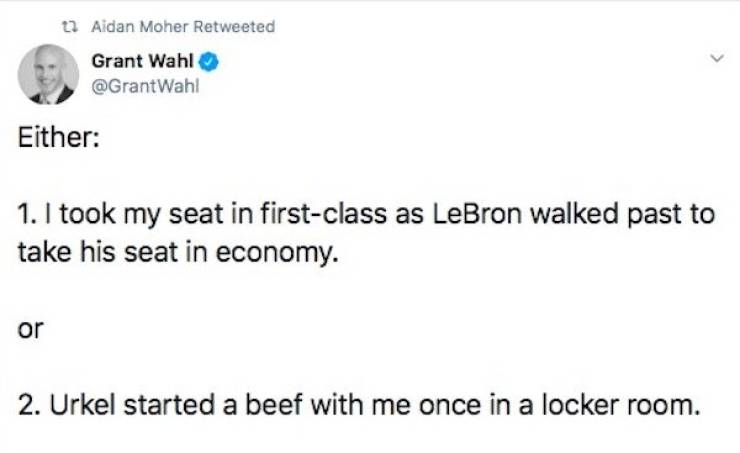 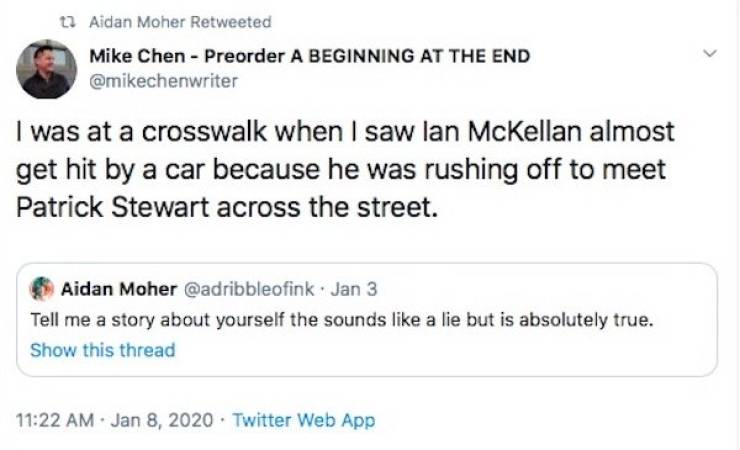 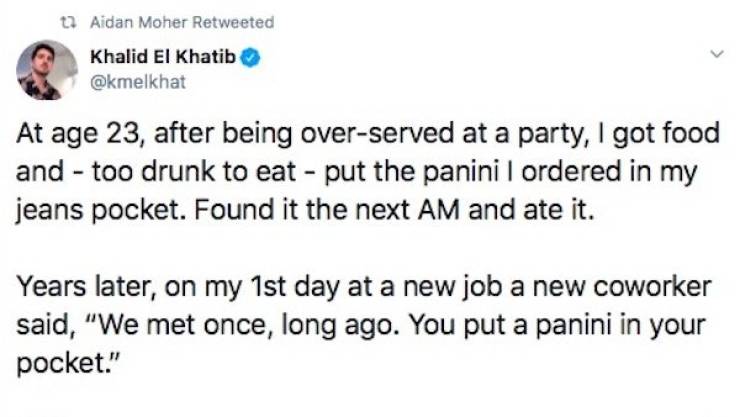 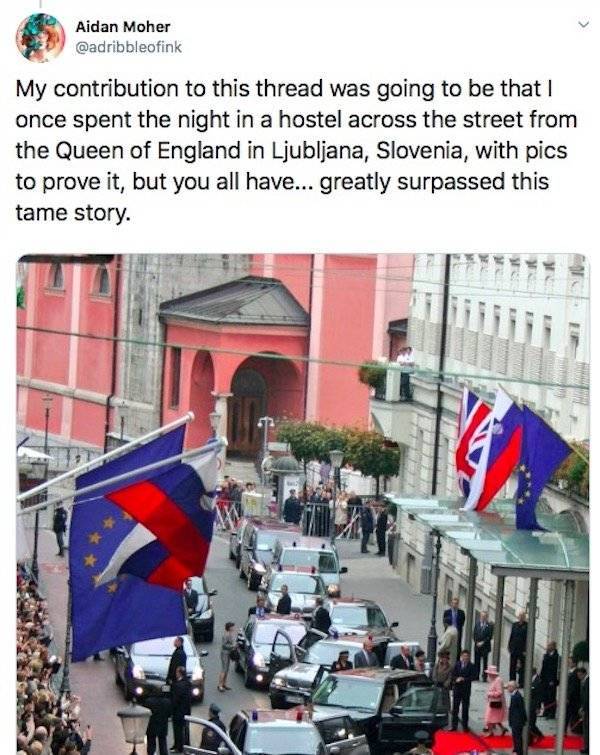 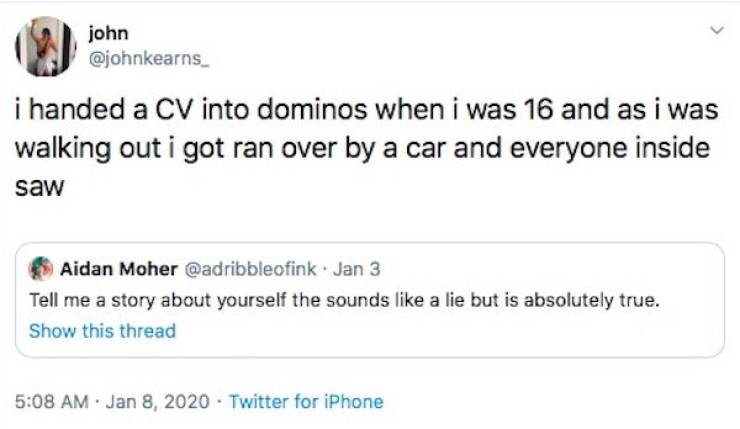 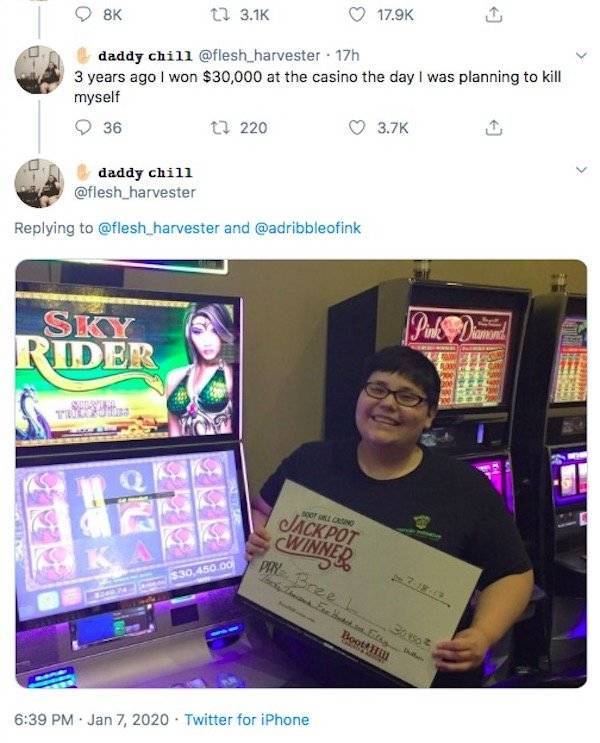 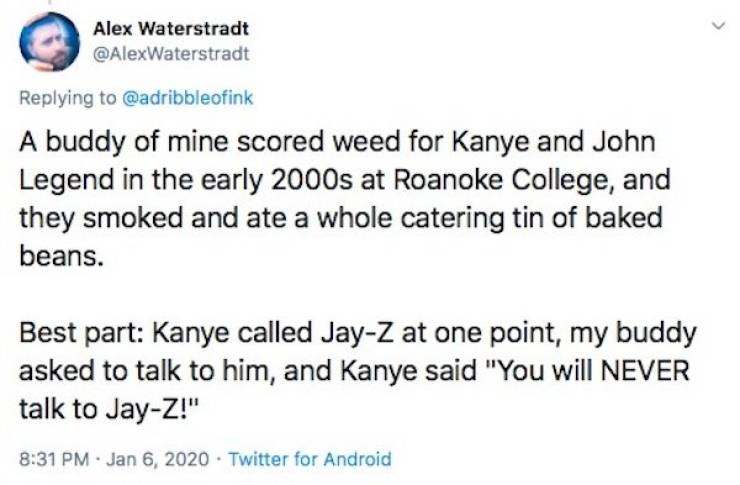 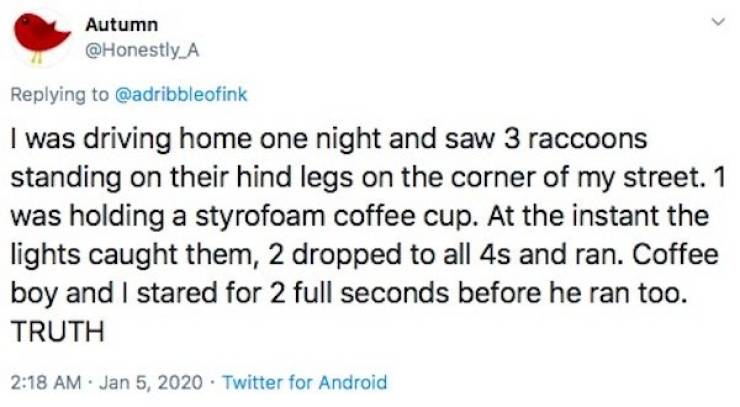 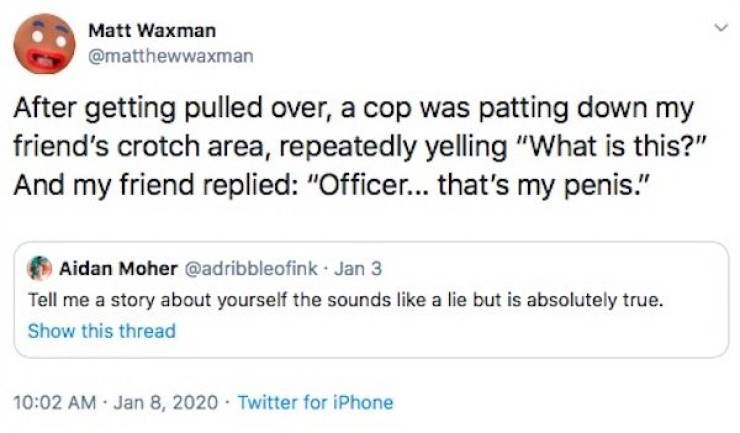 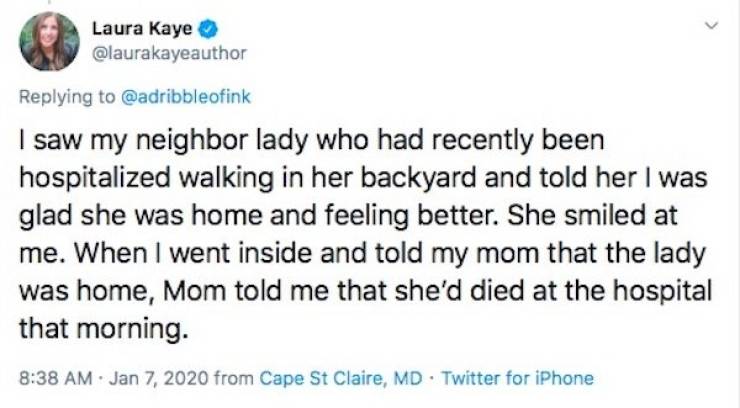 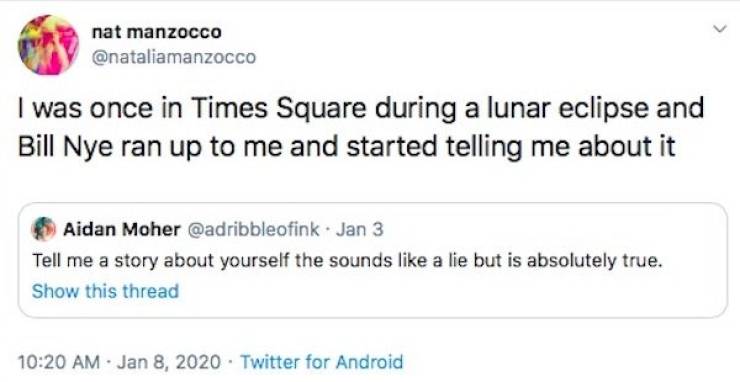 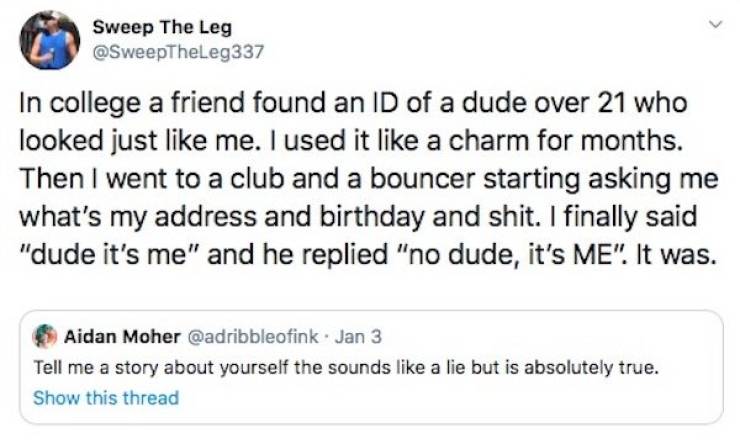 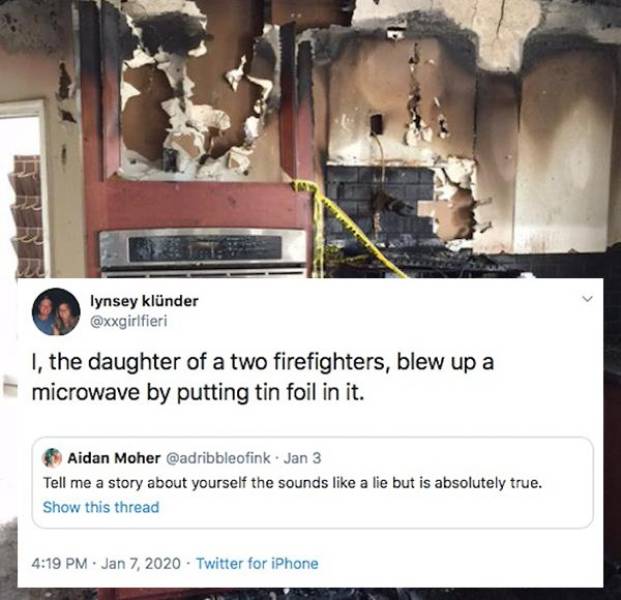 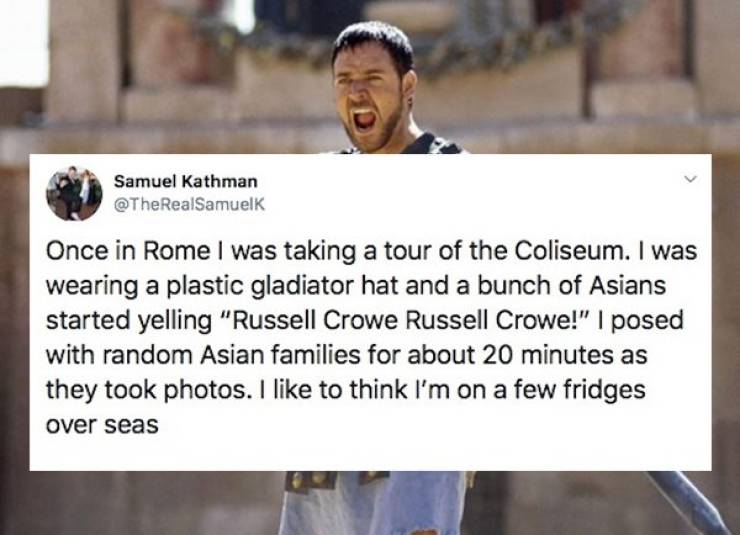 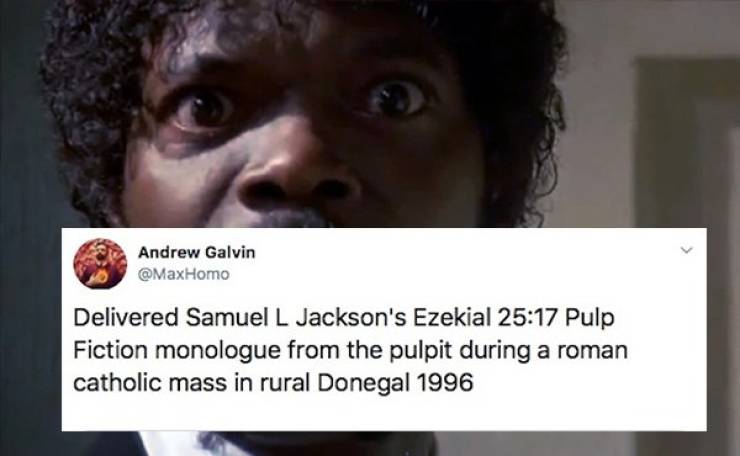 Cream 1 year ago
Met, or better: saw Marilyn Manson on a private sightseeing tour in germany once.

Big music festival, our group didn't want to camp at the official festival camping site, so we camped on the little green space on a nearby parking lot. Lot of WW2 memorials nearby.

We went to the festival, got heavily drunk, returned to our little campside and woke up to a black van, a few metres from our tents, and Manson got out, with his wife and a mountain-like bodyguard, Manson was in full makeup and costume.

He went to visit the memorial site and we were way to drunk and paralyzed to say anything, or at least take a picture.

Bonus: About half our group got awake and watched him, the other half still was asleep. They were the "hardcore" Manson fans, not us. Being like stunned, we totally forgot to wake them up - and of course they didn't believe a single word of us, as Manson and the van were long gone when they crawled out of their tents.

Closest to a well-known international artist i ever was. He must have thought "what sort of trash hillbillies camps like this"...
Reply
X
>
1/1
<