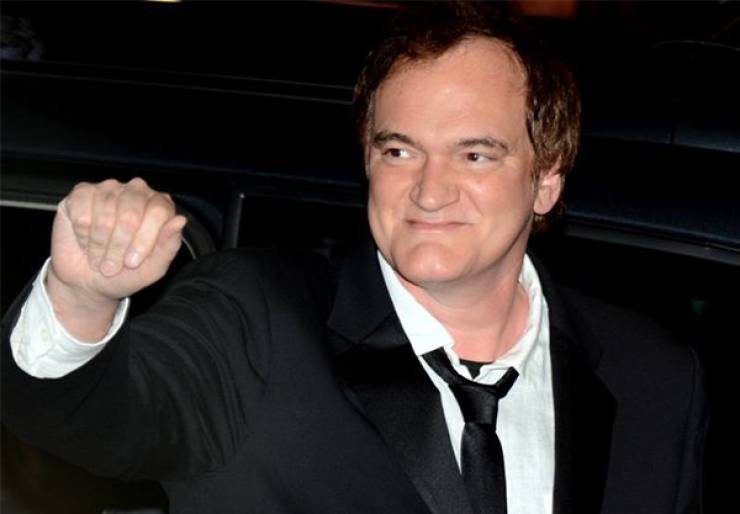 Quentin Tarantino really will retire after his 10th film. At the Golden Globes he said, “The whole idea is to live and want more; the old vaudevillian way of going out. I look at the idea of a ten-film filmography where I spent the last 30 years where I gave everything that I had — then dropping the mic. I’ll write plays, write TV, but the filmography will stand.” 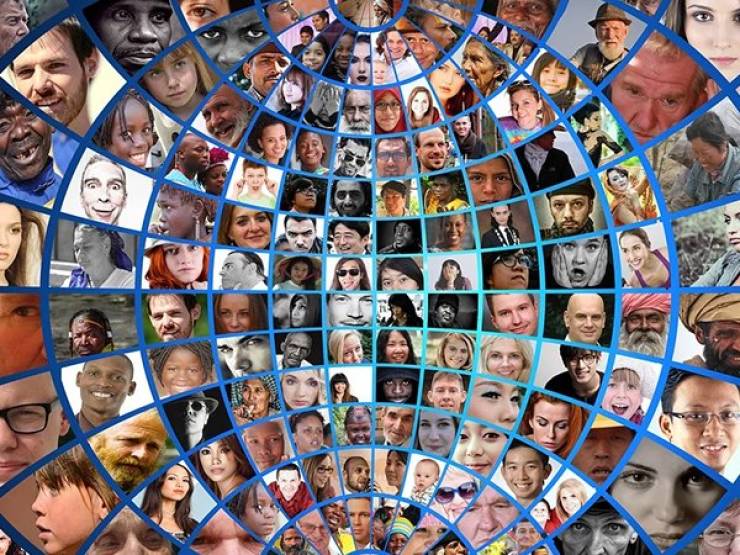 Legal marijuana sales in the U.S. are likely to surpass the National Football League at $15 billion in yearly revenue. 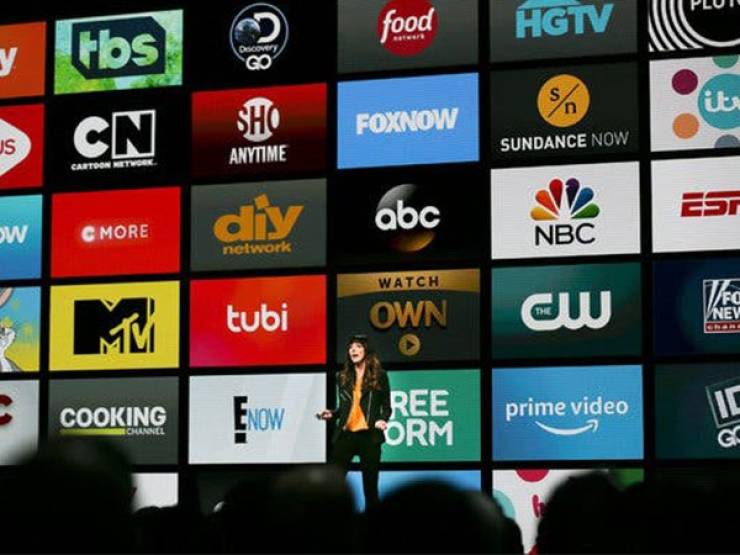 Streaming will likely become the thing it set out to destroy. Hulu, Disney+, and ESPN+ already have a bundle package – it’s only a matter of time before we get more bundles from Netflix, Amazon Prime, HBO, etc. 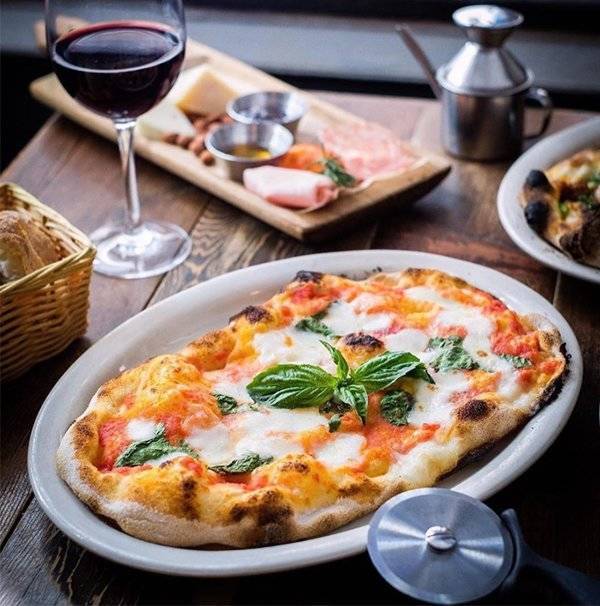 Pinsas (pita pizzas) are making their way across the country. Originating at San Francisco’s Montesacro pinseria, they seem to be attempting a cross-country takeover and I’m not mad about it. 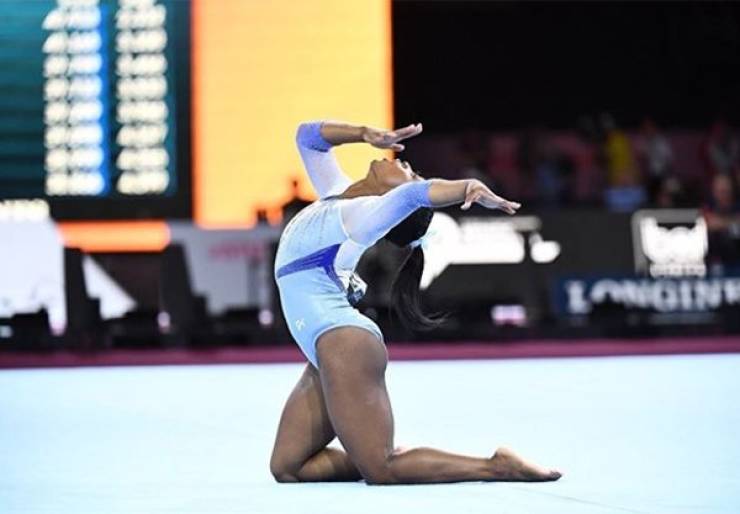 As the most decorated gymnast of all time, Simone Biles is poised to defend her crown at the Summer Olympics in Tokyo. 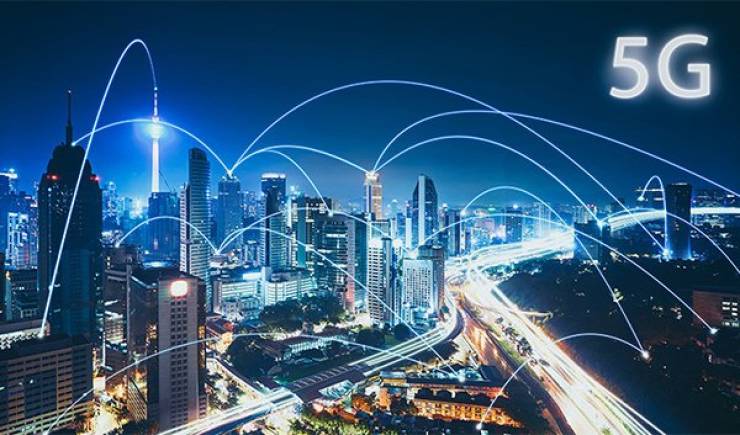 Many in the tech industry believe we’ll be getting 5G this year. Others think it won’t be ready for consumers for another year or two. They all agree though, once a 5G iPhone arrives, 5G will become a mainstream technology everywhere. The top baby boy names of 2020 are predicted to be Genesis, Walter, and Baker.

The top girl names are Adalee, Oaklynn, and Meaghan (as in the Duchess of Sussex). 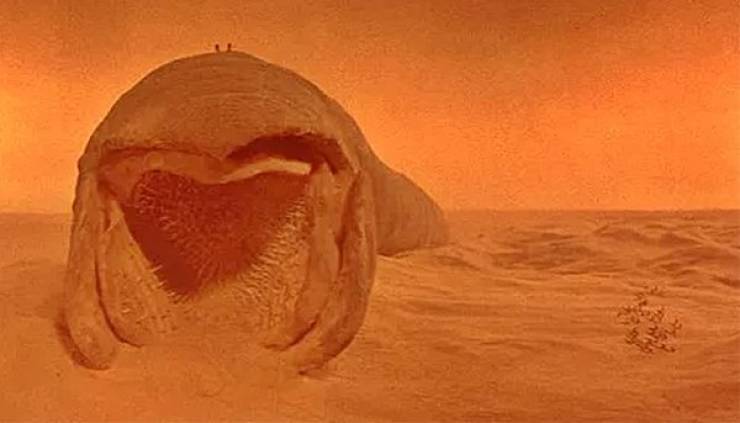 Dune doesn’t have so much as a trailer yet, but is already predicted to be so beautiful that it will win Best Cinematography at the next Oscars. Denis Villeneuve is directing, who is responsible for Blade Runner 2049 and Arrival, both of which won Best Cinematography. 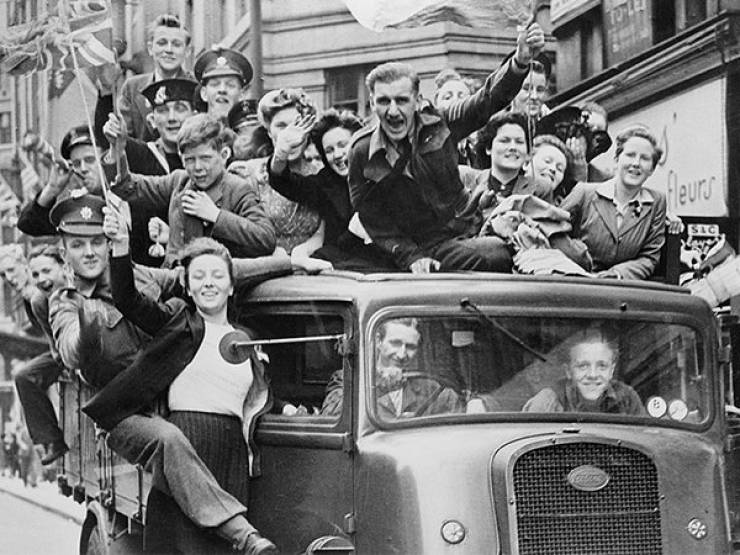 May 8th, 2020 marks 75 years since the guns fell silent at the end of World War II. We can expect an international celebration of VE Day, with parades and concerts aplenty. 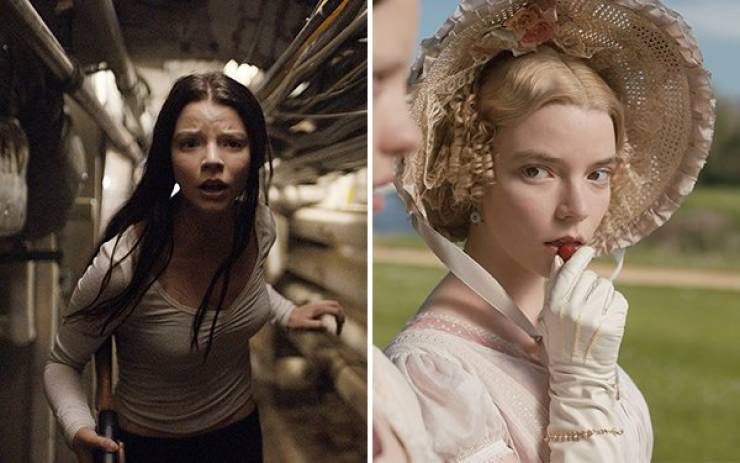 Anya Taylor-Joy has been an up-and-coming actress, but this will really be her year. She’s been in hits like Split, Thoroughbreds, and The Witch, but this year she’ll be starring in blockbuster films such as Emma, The New Mutants, and Last Night in Soho. 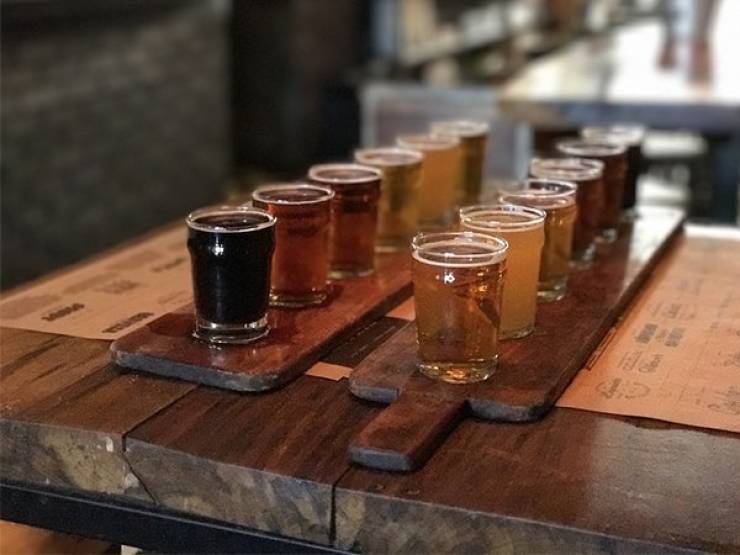 Non-alcoholic beers will get the craft treatment. There are already a number of popular microbreweries that specialize in non-alcoholic beer – this year, expect them to get competition from the big boys of the industry. According to Skediatech, more people will own a phone than have electricity.

Sadly, every fashion site is sure that puffy sleeves will be making a comeback in 2020. They won’t be on puffy pink prom dresses, but still… 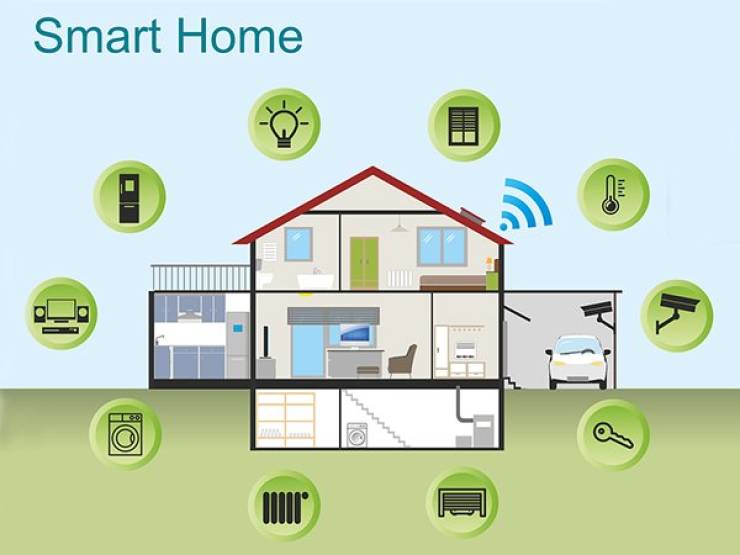 Just last month, Amazon, Apple, and Google got together to develop a standard protocol so that smart home products of competitive brands can work in unison. When this happens, smart homes will be commonplace, with your Alexa talking to your refrigerator, talking to your Nest camera. 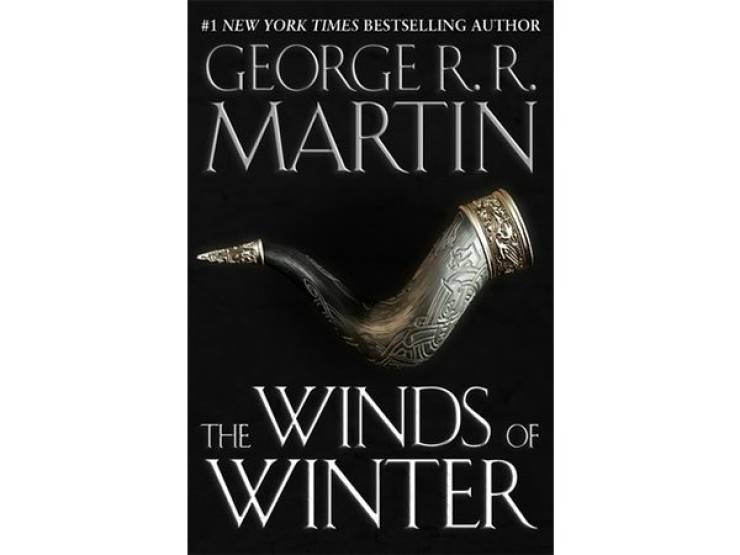 And lastly, George R. R. Martin is supposed to finish ‘The Winds of Winter’ in 2020. But, I’m pretty sure we’ll all live long full lives and die naturally at an old age before he ever actually finishes it.