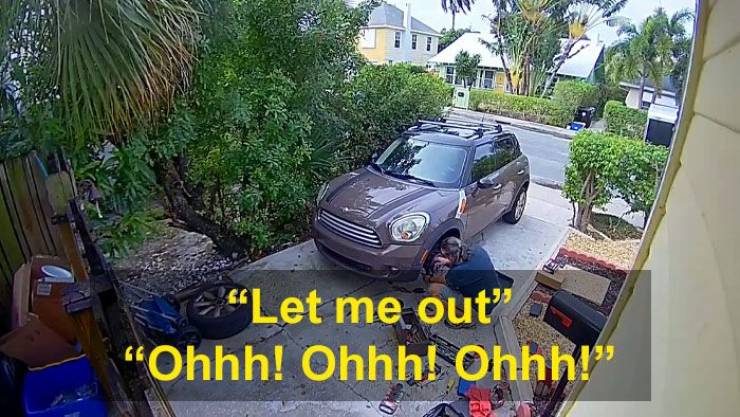 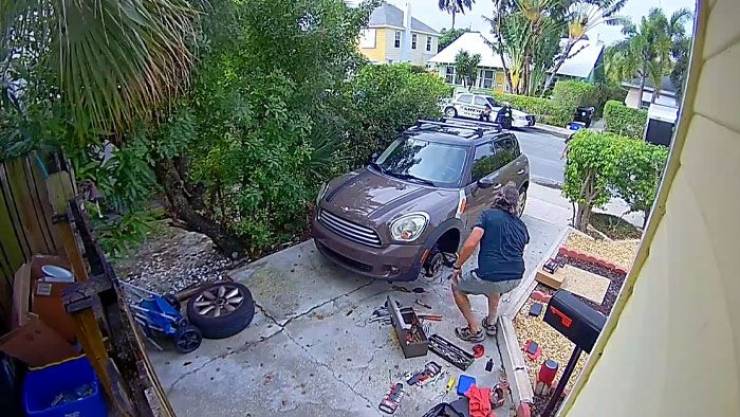 He laughed when he realized who they were there to see 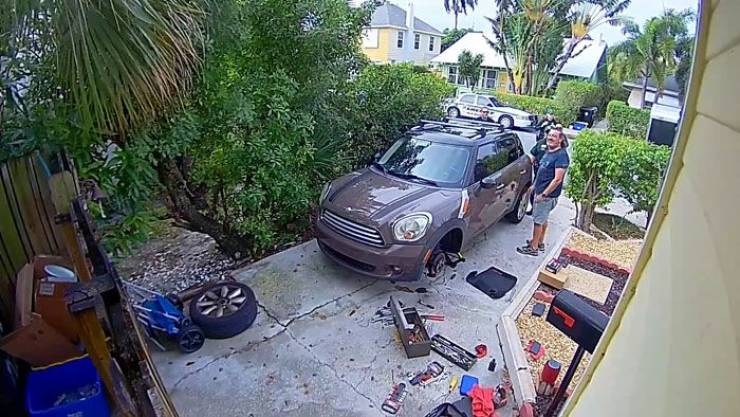 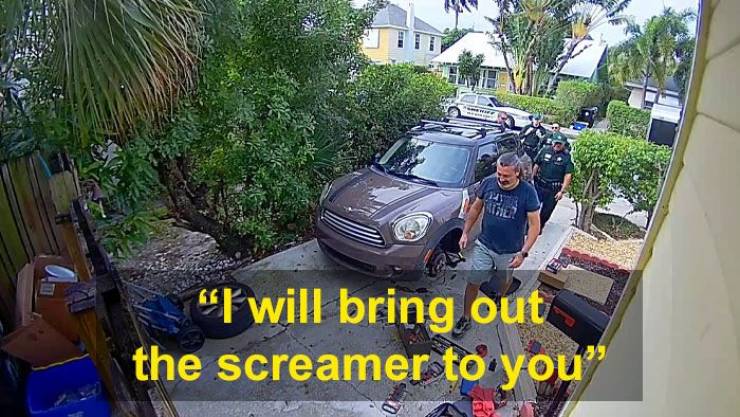 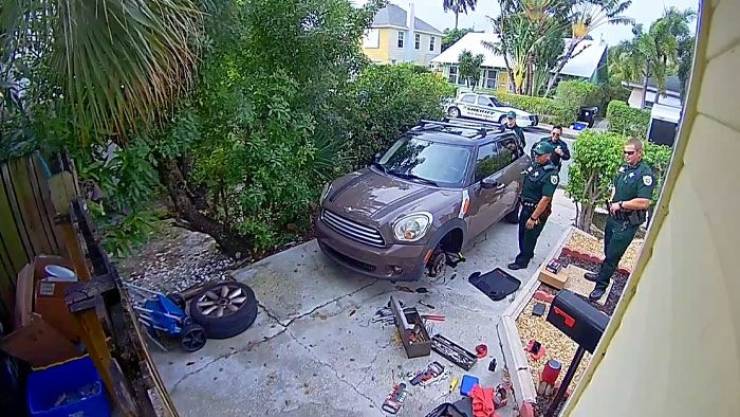 The culprit was a parrot, who owners say can usually be found screaming to himself 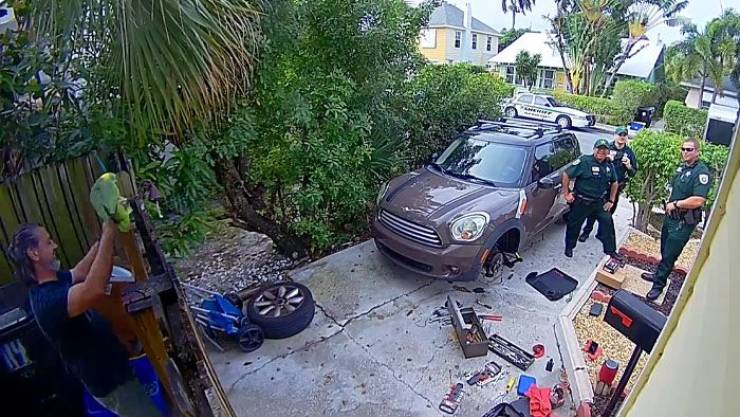 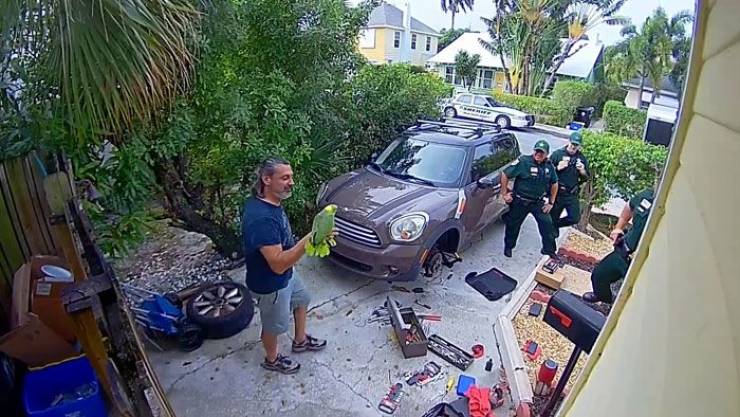 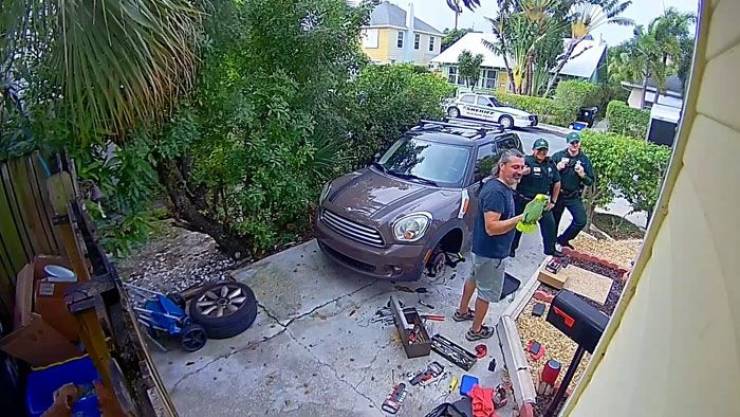 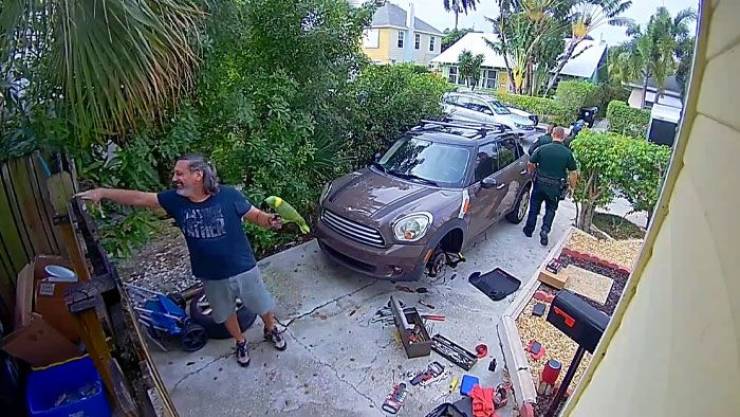 The man told officers that he’s had the 40-year-old bird since childhood. With a bond like that, he must be so used to his feathered family member’s antics that he forgets that Rambo’s vocabulary might alarm some people. In an interview with local news, he added that he taught Rambo to scream for help when he was a kid to annoy his parents. He probably didn’t realize at the time that he had created a monster.

Amazon parrots, a family that encapsulates several species that are mostly green, are among the most popular pet parrots due to their talent for picking up speech. A profile of the species warns potential handlers that the birds, which can live for at least 50 years, love acting out to get attention. They also have excellent memories and bad habits stick with them, so owners are advised to be careful what they say in front of their parrots. Whoops! 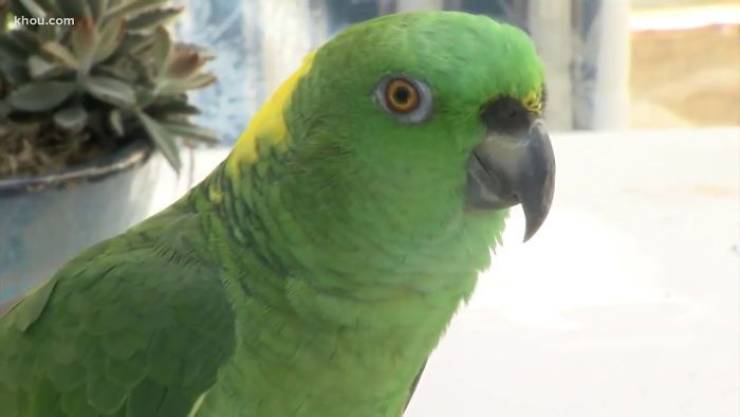 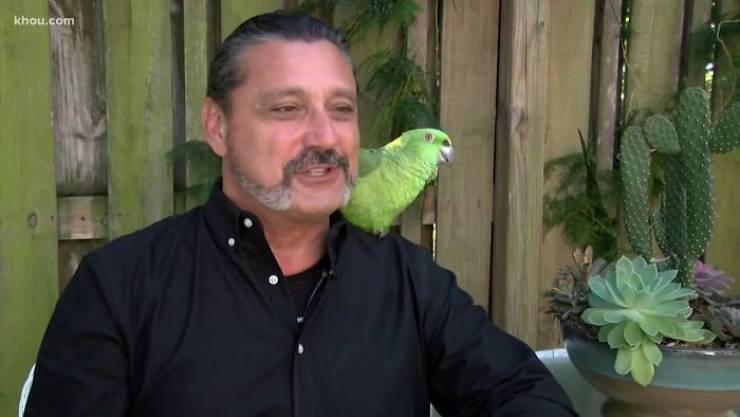 We can’t blame the concerned neighbor for suspecting that something was seriously wrong and calling for help, but thankfully, it was a harmless misunderstanding. Rambo, of course, seemed delighted to show off his vocabulary to the officers, and later, to the local news team that came to give him his 15 minutes of fame. The parrot owner even mentions that he took the troublemaking bird around the block to introduce himself and personally clear up any suspicions later.

Here’s what commenters had to say