Lee proposed to his GF Sthuthi by animating them both into her favorite film, ‘Sleeping Beauty’ 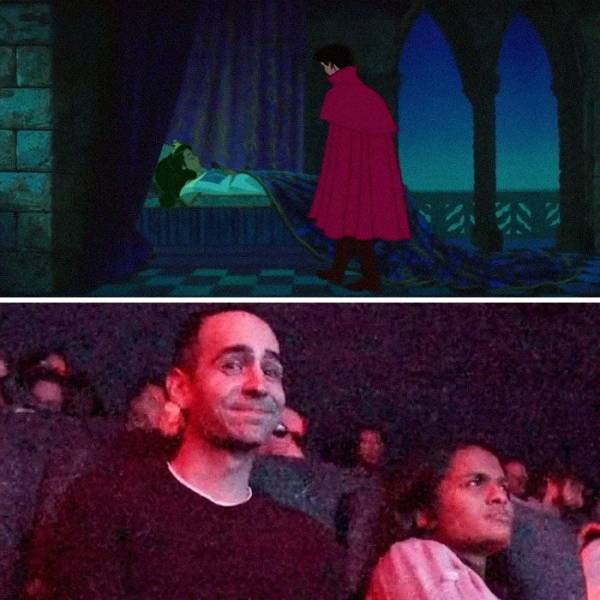 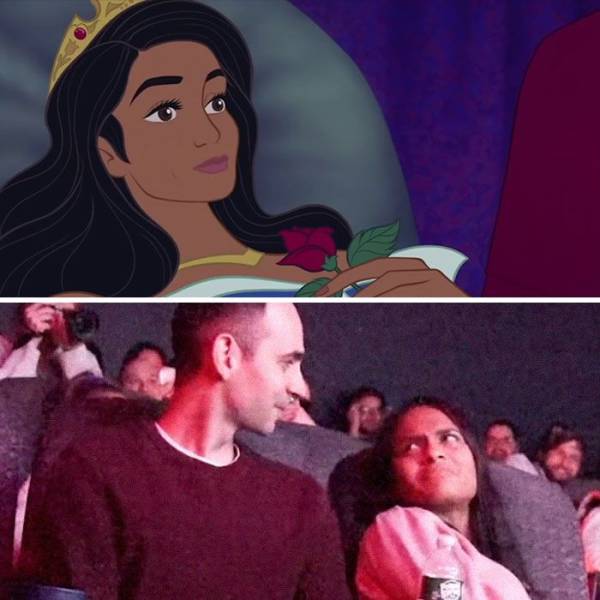 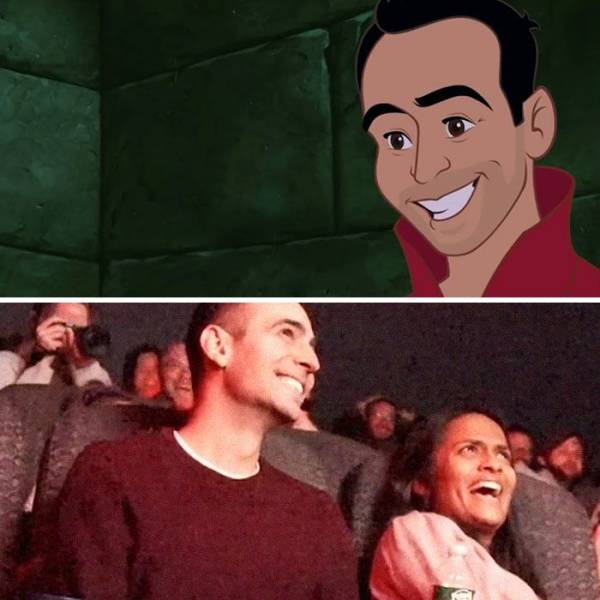 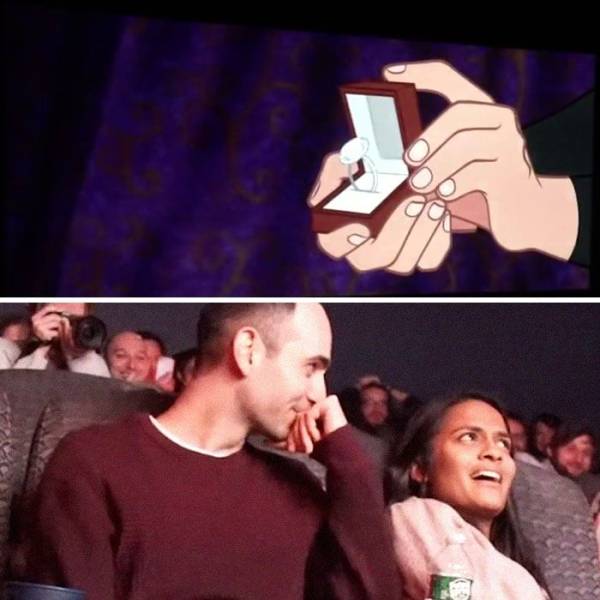 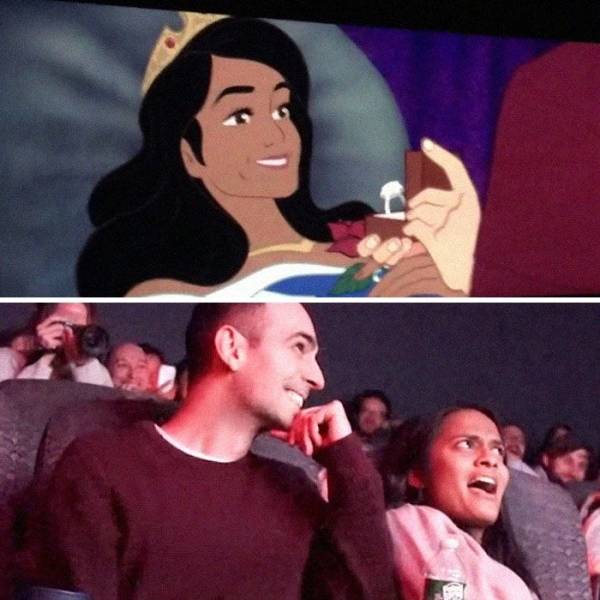 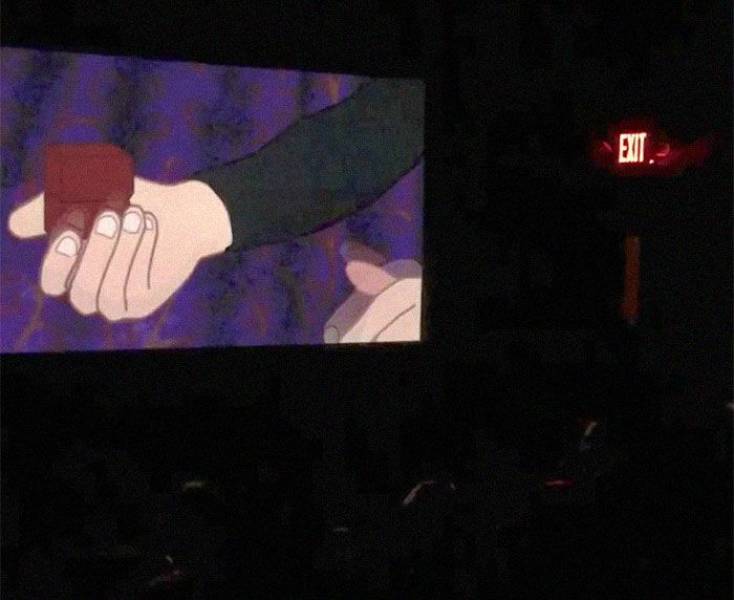 Bored Panda reached out to Lee and here’s what he had to say. “A few years back, a friend of mine told me he was planning to propose to his then-girlfriend, and I suggested he should “Forrest Gump” himself into her favorite movie, and then have his on-screen character “toss” the ring to his real-life self. I don’t know where that idea came from, but it felt fun and magical, and it played into my skill set as a filmmaker. He didn’t think it was right for him, so I filed it away for later use.”

Lee got down on one knee and proposed 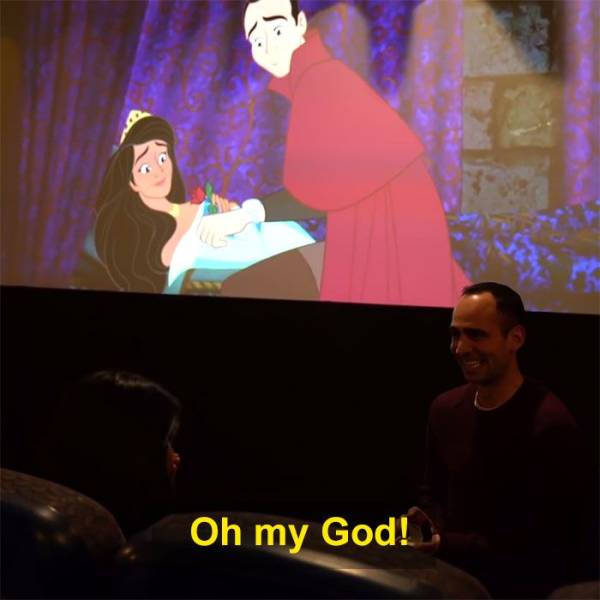 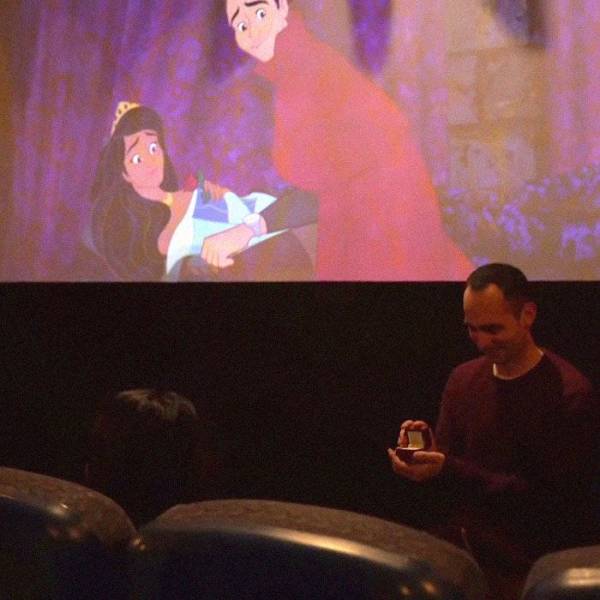 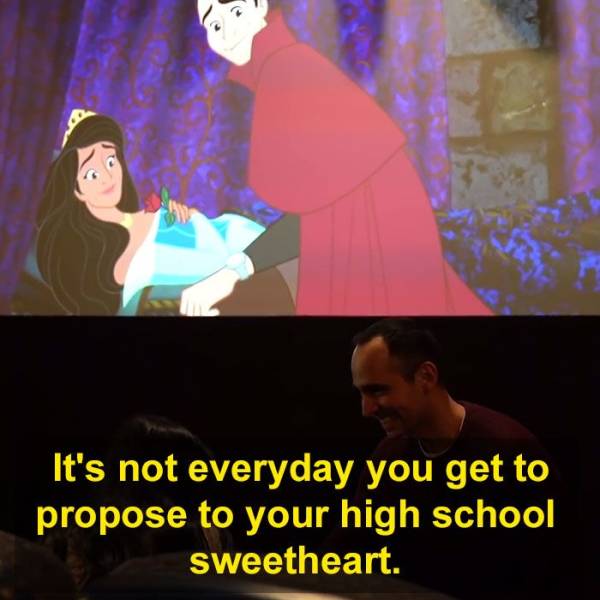 “When things started getting serious with Sthuthi, I started thinking about how I might propose. I still thought that idea had potential, but her favorite movie was animated. And my experience was all in live-action. I know some After Effects, but I am by no means an animator, let alone capable of generating something that would hold up side-by-side with Disney. But, on a whim, I scrubbed through Sleeping Beauty and noted that in the climactic scene there was very little movement. Maybe, if it’s mostly static, I can still pull this off. I went on Instagram and started following various Disney art hashtags, hoping to find an illustrator who was up to the task. It wasn’t until I stumbled on Kayla’s work that the first inkling set in that “this might be possible after all…” 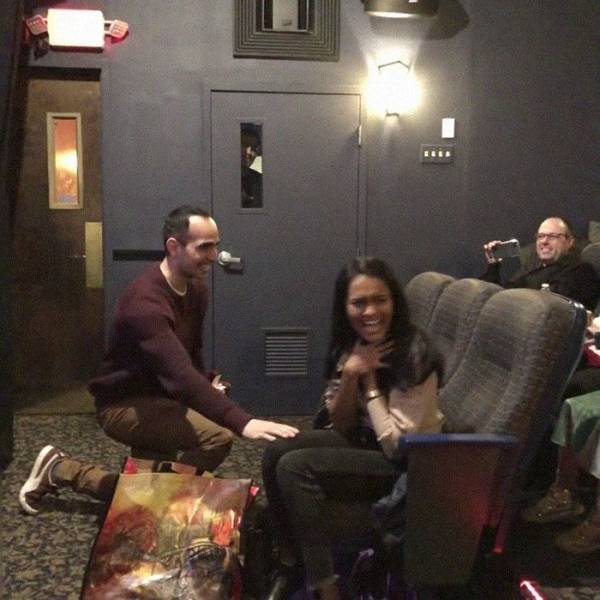 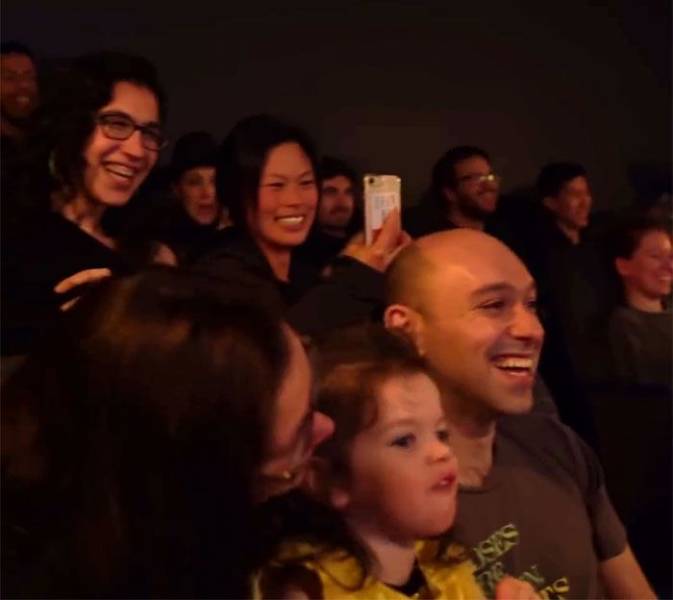 According to Lee, he had all of Sthuthi’s friends and family show up early at the movie theater. “Anyone she might recognize was seated in the back few rows. I worked with the projectionist to make sure all ambient lighting would be off when she entered, to help conceal the familiar faces. Unfortunately, the projector was so bright that the light from the screen still illuminated the whole room. To combat this, we decided to show trailers ahead of the film, which we manually darkened so there wouldn’t be as much light spill onto the audience. So at 7:30 PM when we walked into the room together, it was nice and dark as we found our seats.

“I’m sure there will be Disney elements to the wedding, but we’re still in the nascent stages of planning. That said, if Disney wants to chalk it up as marketing dollars and hook us up with an Aulani honeymoon, we are for sure not above selling out.”

Lee spent the last 6 months getting his proposal just right 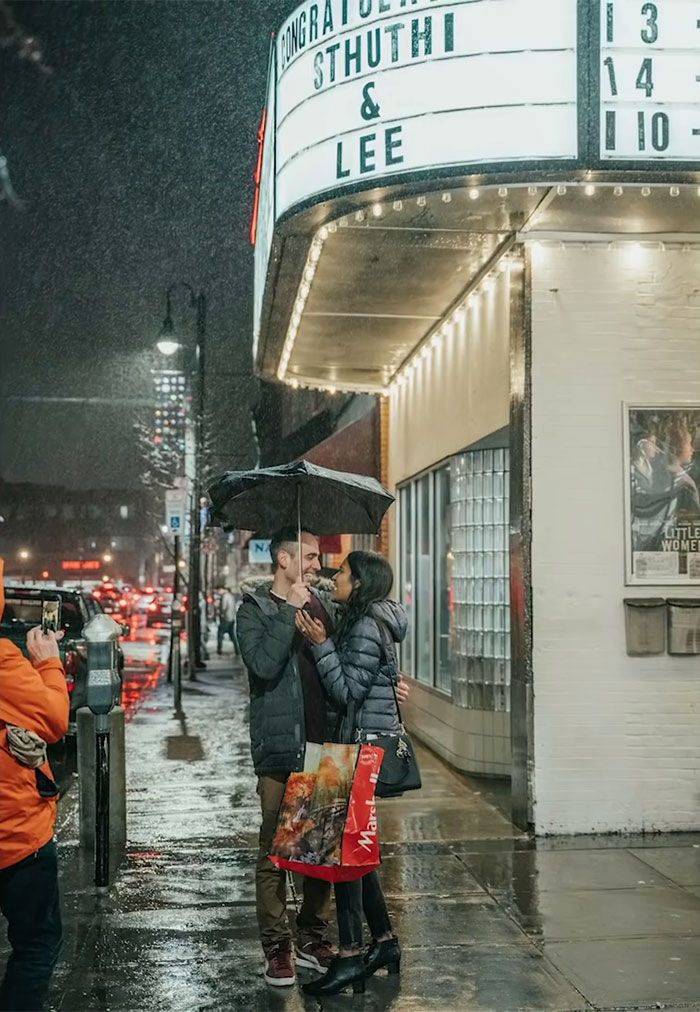 Condition 4 month s ago
i would be pissed off if they'd stop the movie for that sh#t...