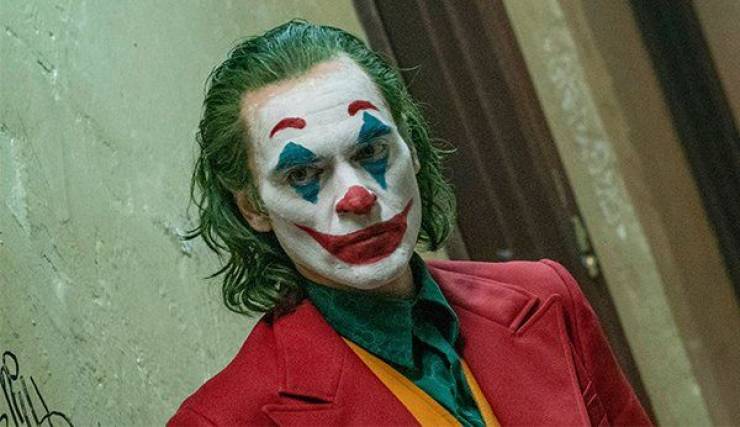 The role of Arthur Fleck was specifically conceived with Joaquin Phoenix in mind to play him. 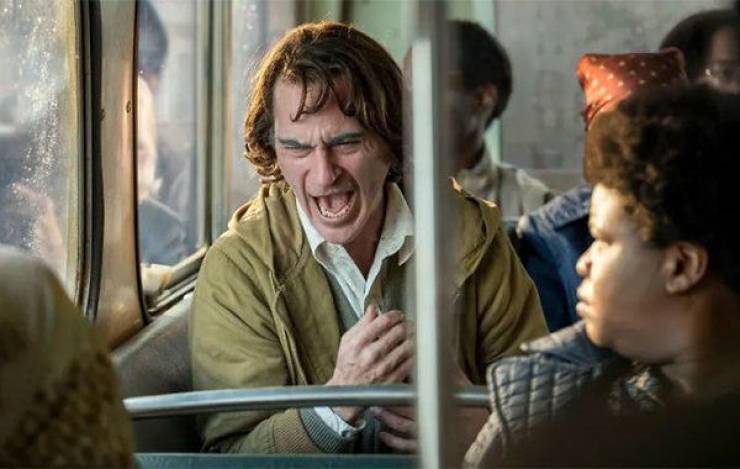 Phoenix based Joker’s laugh on videos of real people suffering from pathological laughter – involuntary laughing and crying due to a nervous system disorder. 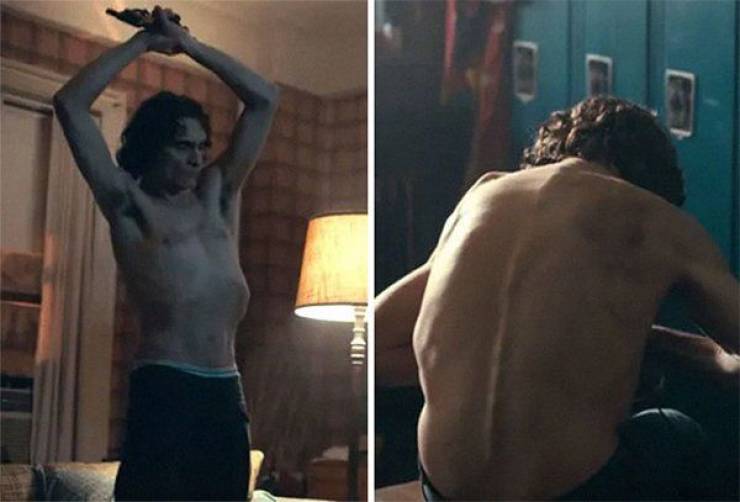 He went on an extreme diet for ‘Joker’ and lost 52 pounds (with the supervision of a doctor). 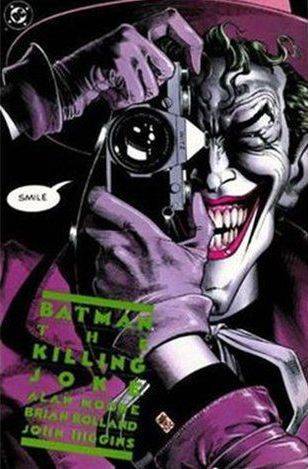 The film’s plot of following a failed stand-up comedian came from the Batman: The Killing Joke graphic novel, often considered to be the definitive Batman vs. Joker story and one of the most popular graphic novels ever made. 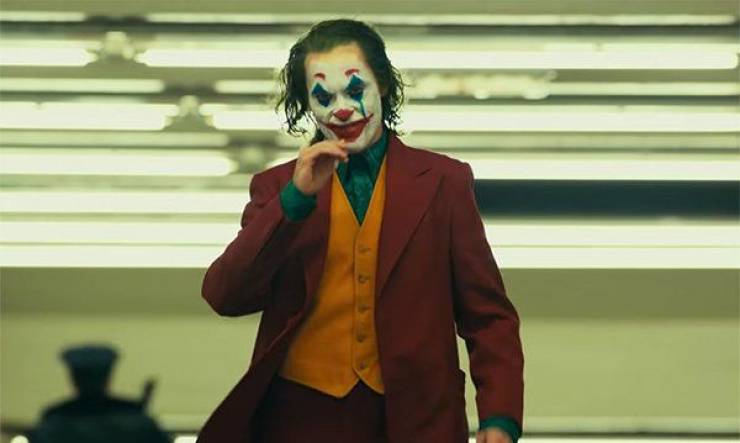 Pronhub revealed that there have been 741,000 searches for “Joker” since the movie’s release in October. I’m not one to judge kinks, but c’mon guys… 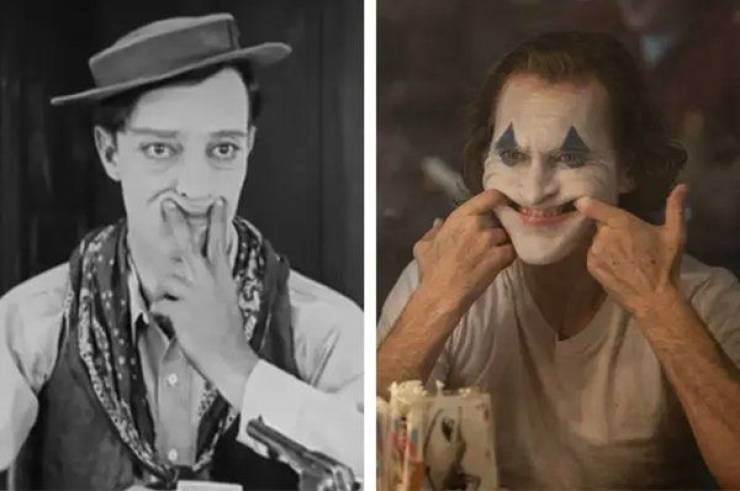 When preparing for the role, Joaquin Phoenix studied the movements of iconic silent film stars like Buster Keaton and Ray Bolger. 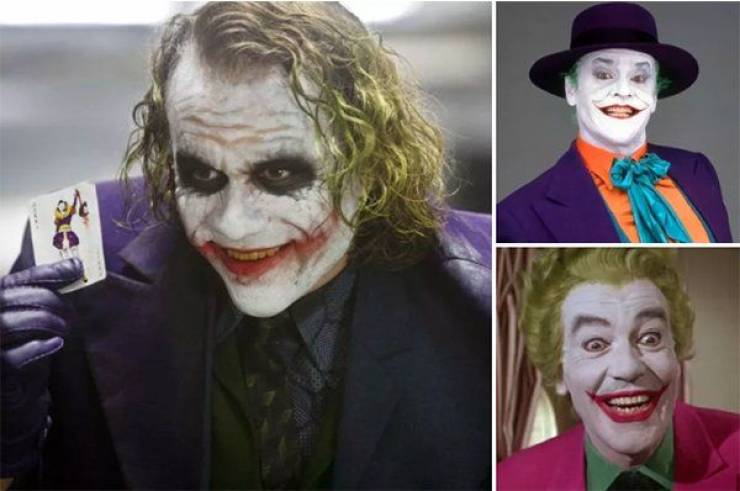 However, Phoenix said he did not refer to any past iterations of the character when developing his role – “It was just something that felt like our creation, and that’s what was really important for me.” 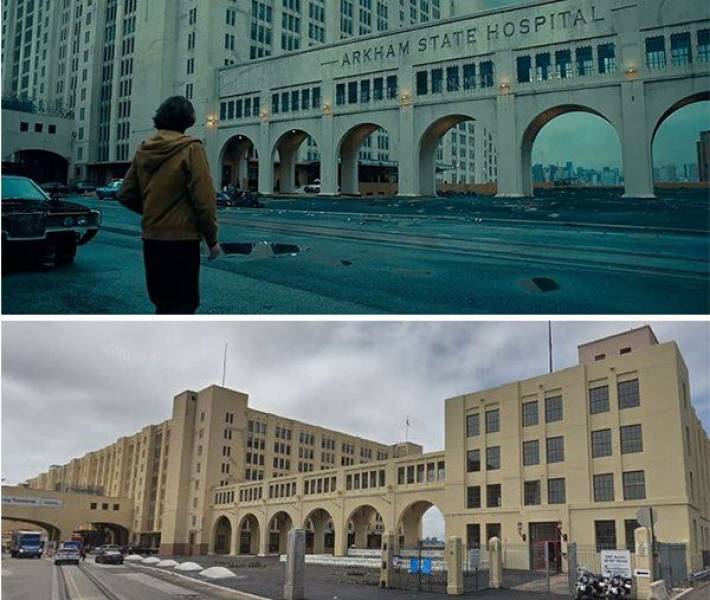 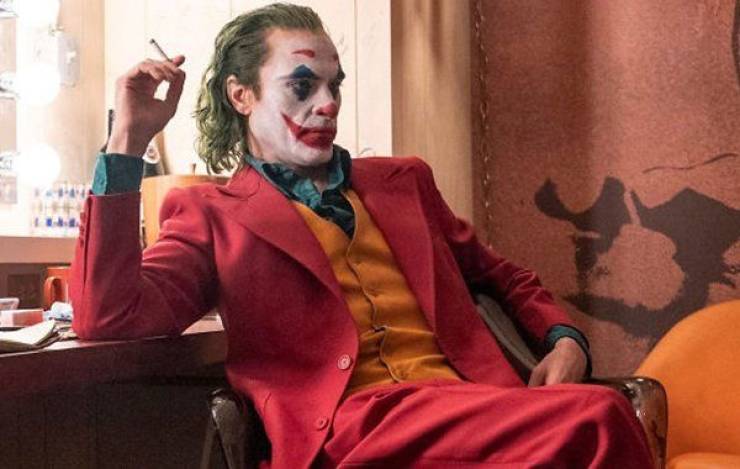 The movie was deliberately based in 1981 to keep the movie away from the current events in the DC Extended Universe. 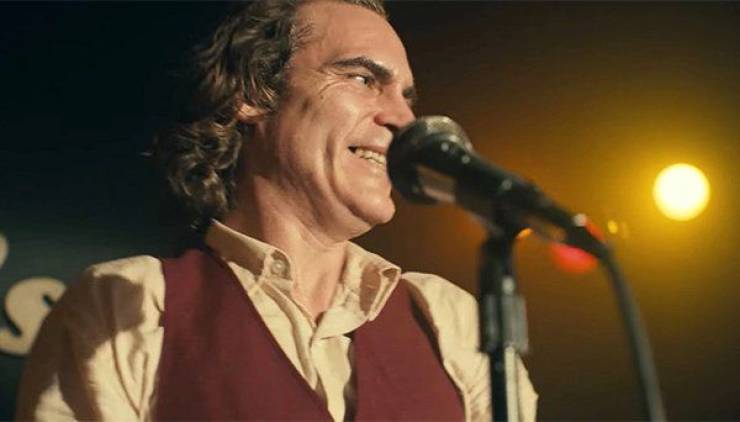 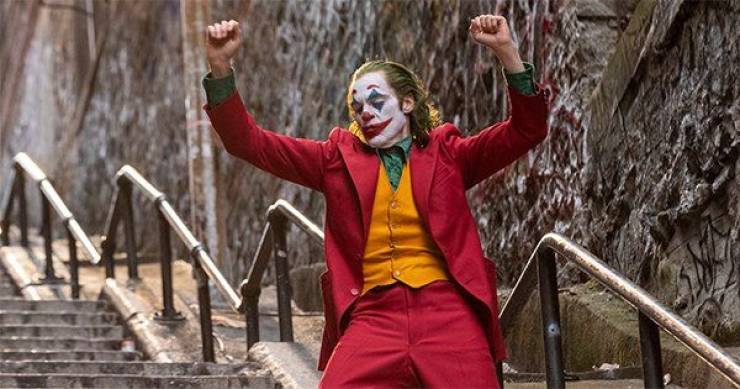 ‘Joker’ is the first R rated movie in history to make $1 billion dollars. 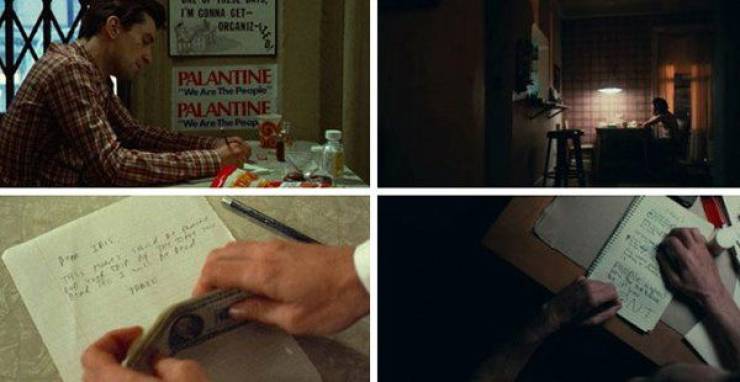 Correlations between ‘Joker’ and ‘Taxi Driver’ can be spotted throughout the movie. 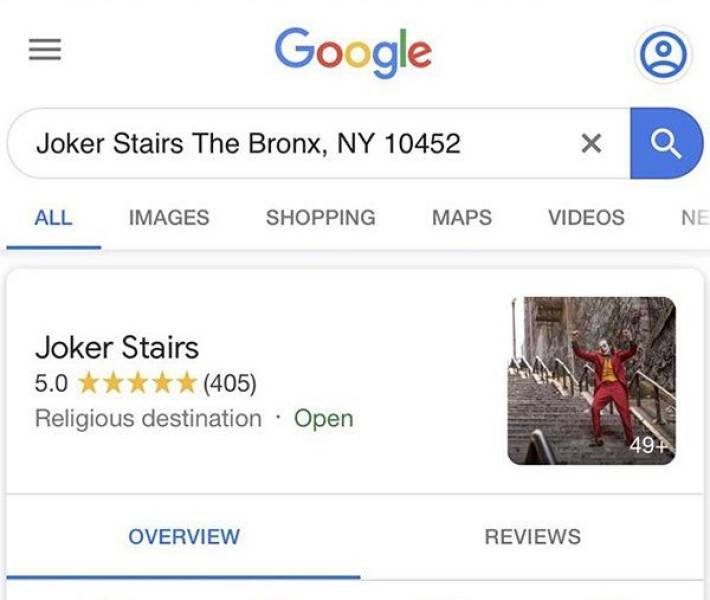 The ‘Joker Stairs’ became so popular that they’re now a place on Google Maps. Fans even put it into the “religious destination” category. 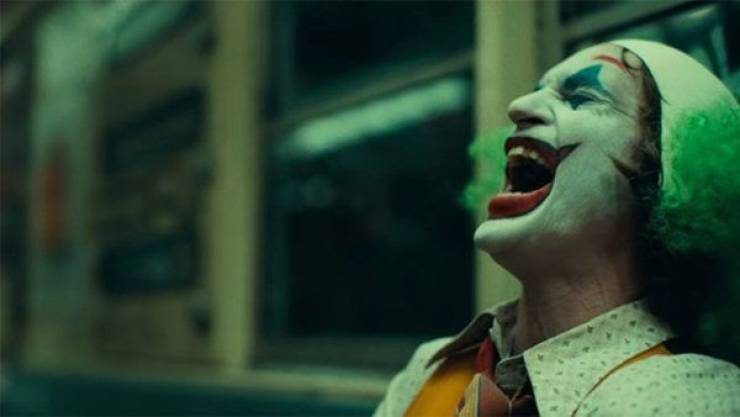 Phoenix said that perfecting Joker’s laugh was the toughest part of the role. 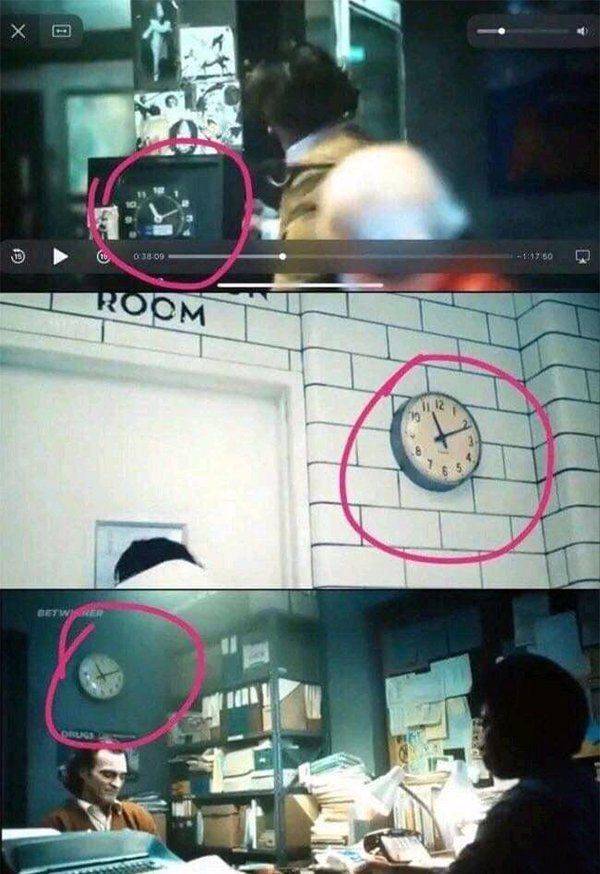 All clocks in the movie show the time as 11:11. Fans went crazy with bible verse theories and such, but when asked about it, director Todd Phillips said “It’s a coincidence. …No, I mean, I don’t know. I think it’s a coincidence.” 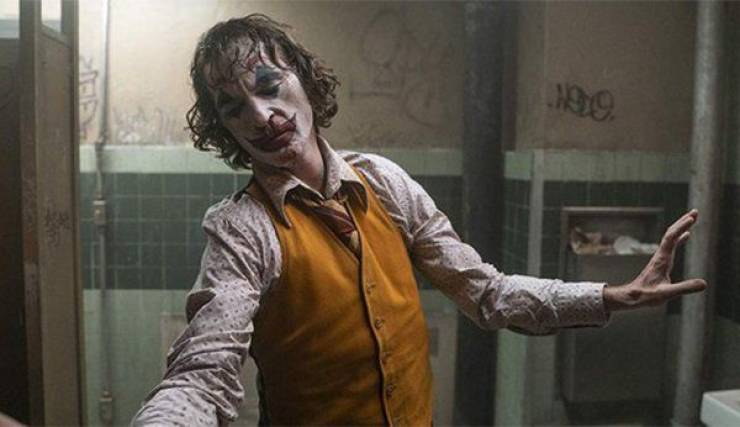 Joaquin Phoenix improvised the bathroom dance scene on the spot. In the script, Arthur simply runs into the bathroom, hides the gun, and washes his face. 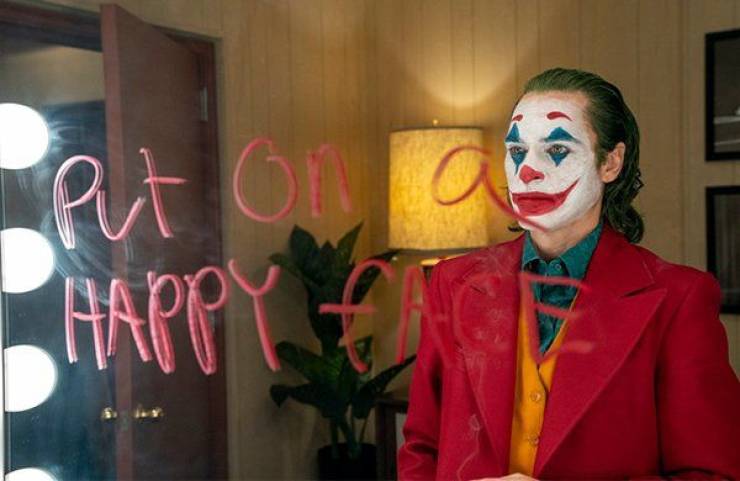 Director Todd Phillips said he wants comic book movie fans to know that there is no chance of Joaquin Phoenix’s Joker and Robert Pattinson’s Batman ever crossing over on the big screen. He added that doesn’t mean Pattinson won’t ever possibly face off against Joker, it just won’t be his version. 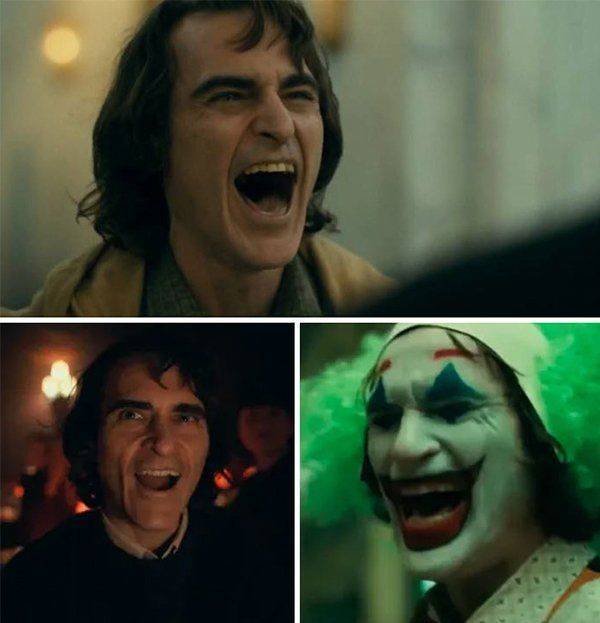 There are at least three different laughs the Joker does: the “affliction” laugh, the “one of the guys” laugh, and then the “authentic joy” laugh at the end. 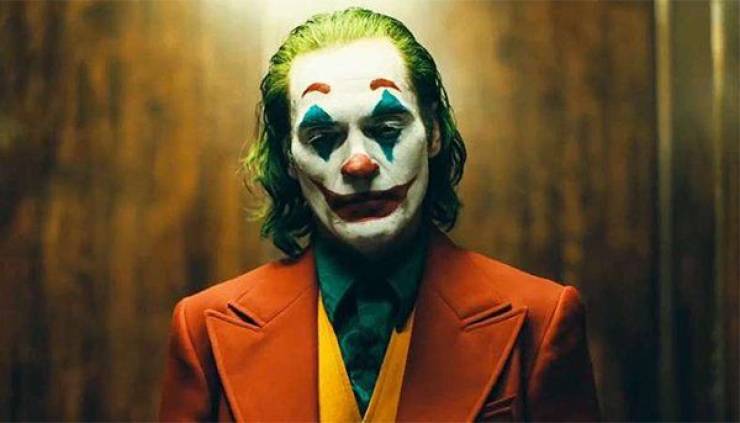 Although past actors went to dark places in real life to play the role of the Joker, Phoenix says he didn’t have that experience, “I didn’t struggle, it was enjoyable, it was fulfilling.”

Hybrid 4 month s ago
Germany here. Since the 19th century, the official opening of the carnival session is taking place on November 11th, the "Eleventh in the Eleventh" from 11:11 a.m.

This is the "official" time, the "carnival-crazies" take over. Since it is a classical carnival costume to be dressed as a clown, I don't see "a coincidence" here.