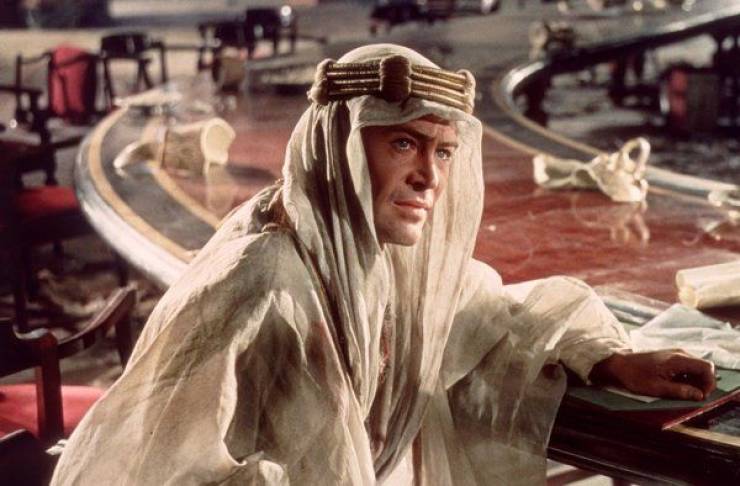 Steven Spielberg reportedly re-watches this WWI every time he starts making a new movie. The golden-age classic from David Lean was an epic with a scope that would rival even today’s biggest films.

The New Hollywood era of the 1970s saw several directors give their take on the Vietnam War, but none is as memorable as Francis Ford Coppola’s follow up to The Godfather. Starring a young Martin Sheen, it shows one man’s descent into the jungle and the madness that lies there. 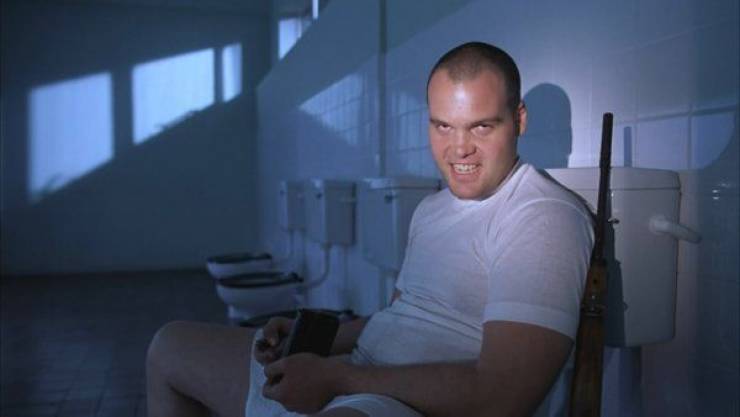 Another film on the Vietnam War, Stanley Kubrick’s tale took us through the brutal process of a soldier’s boot camp and showed us how far they were pushed before being dropped into battle. 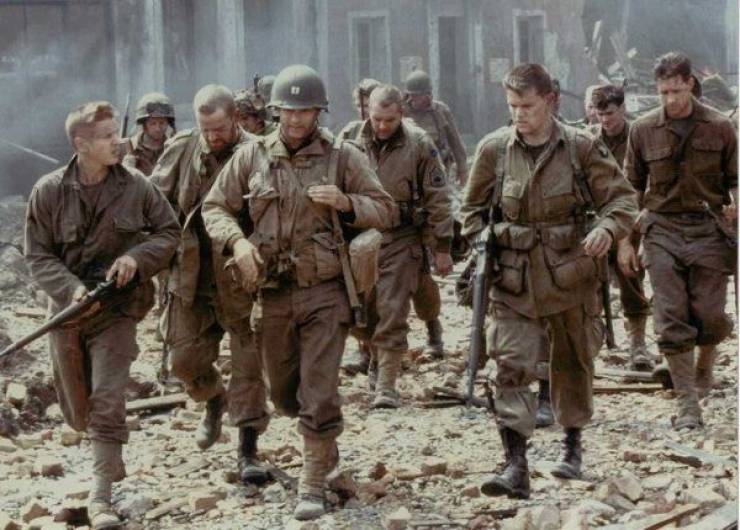 The opening D-Day scene in Spielberg’s WWII epic is one of the most memorable sequences in movie history. It’s got a top-notch ensemble cast led by America’s Dad himself, Tom Hanks, and the emotional resolution makes it an all-time great. 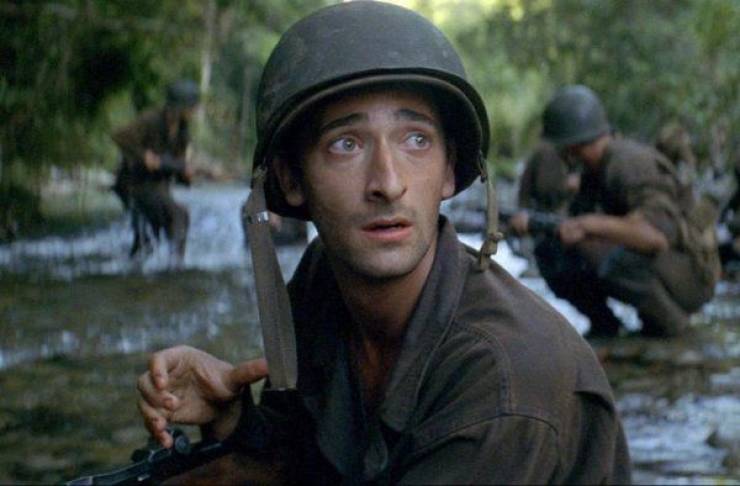 1998 was a big year for WWII movies (see above) and Terrence Malick’s entry gave us a more meditative take on a war film in a way that only he is capable of. It has such a packed cast that some of the biggest actors, like Mickey Rourke, were cut from the film completely. 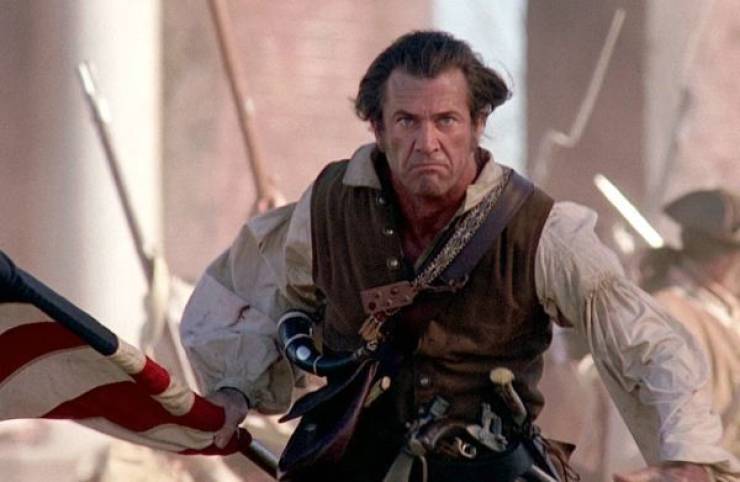 This was one of those early DVD movies that everyone seemed to get when they bought their DVD player from Best Buy (dear God, I am old). It follows Mel Gibson’s character as he is reluctantly drawn into the Revolutionary War to protect his family. And if you don’t tear up during the “Papa!” scene, you have no soul.

I feel like this one gets forgotten about but it’s another one with a STACKED cast, featuring Eric Bana, Ewan McGregor, Tom Hardy, Orlando Bloom and (weirdly) Ty Burrell, just to name a few. It follows the true story of an Army Rangers unit carrying out an operation in Mogadishu during the 1993 Somali Civil War. 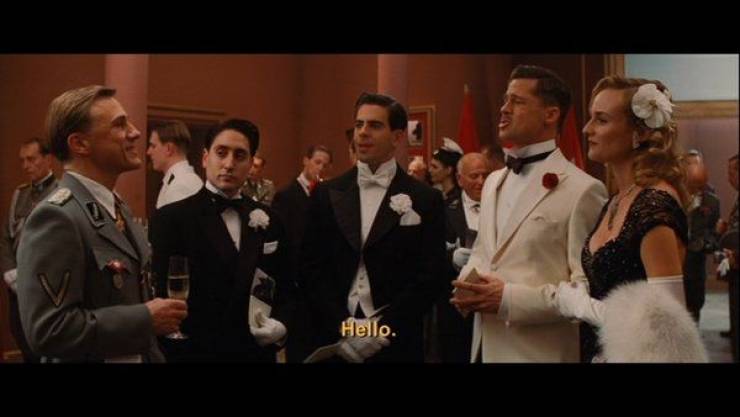 Quentin Tarantino’s entry in the war genre follows a small unit of Jewish-American soldiers tasked with hunting down Nazis and led by Brad Pitt in an all-time role as Lt. Aldo Raine. In classic Tarantino fashion, it is equal parts tense and fun and the performance from Christoph Waltz as smug Nazi officer Hans Landa was enough to win him an Academy Award. 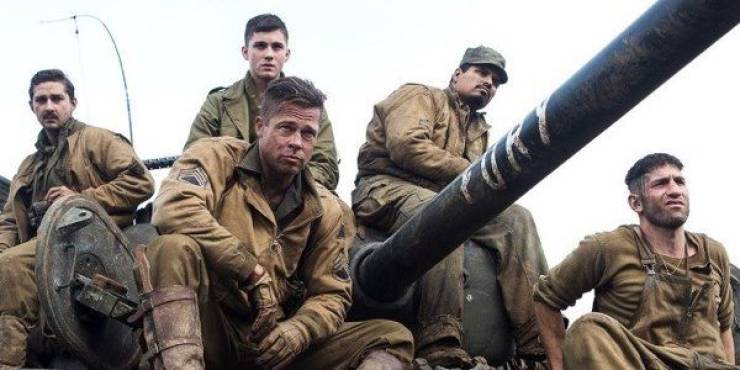 Brad Pitt returns for a much darker WWII tale, as a tank commander leading his unit near the end of the war. It gave us an up-close and personal view of the carnage experienced by these kinds of units, which were often the highest in terms of casualties. 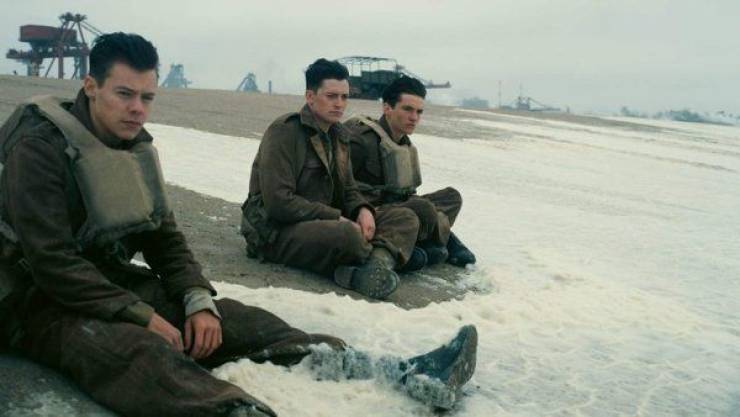 Christopher Nolan decided to focus on a single battle for his war film, following British troops as they fend off German soldiers while waiting on evacuation. It brings the viewer right into the war and will have anyone gripping their armrest as planes soar overhead.

Mushroom 10 month s ago
i watched 1917 and most of these will not prepare you for it. to me 1917 is about one man completing a mission where hundreds of lives are at stake and overcomes the odds. at one part he is given a choice to stay and not go on and ends up going because he must.

this was a great movie and of the above choices i would only say Saving Private Ryan, Dunkirk, Fury,Black Hawk Down, are comparable