The Good Side Of Australian Bushfire Crisis (20 pics)

The Irwin family has saved 90,000 injured animals from the bushfires. 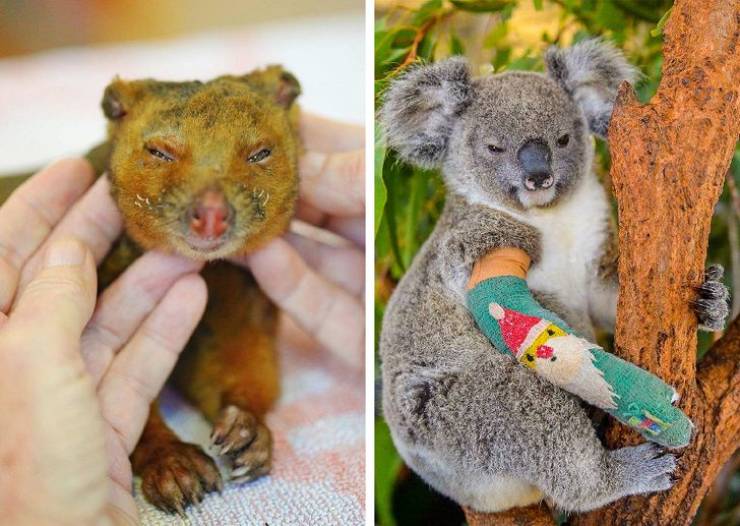 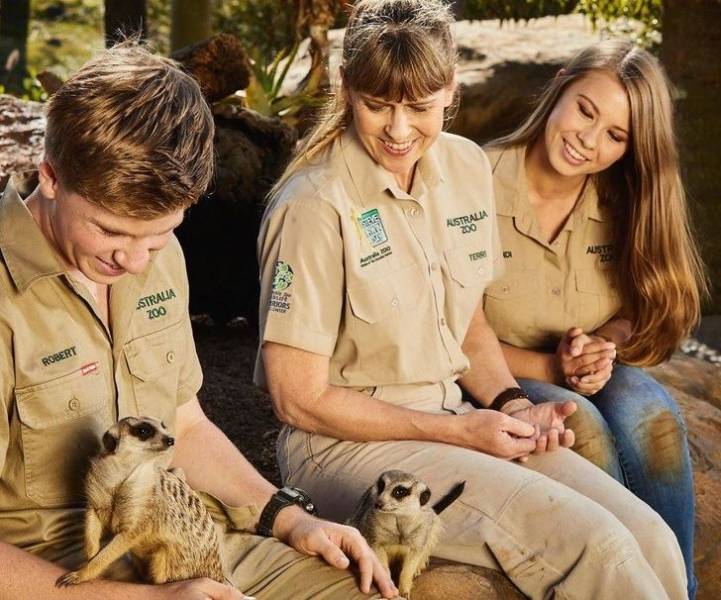 “Our volunteer firefighters are legends in their own category.”

This young guy is searching for injured wildlife. This is one of 7 koalas he’s saved so far. 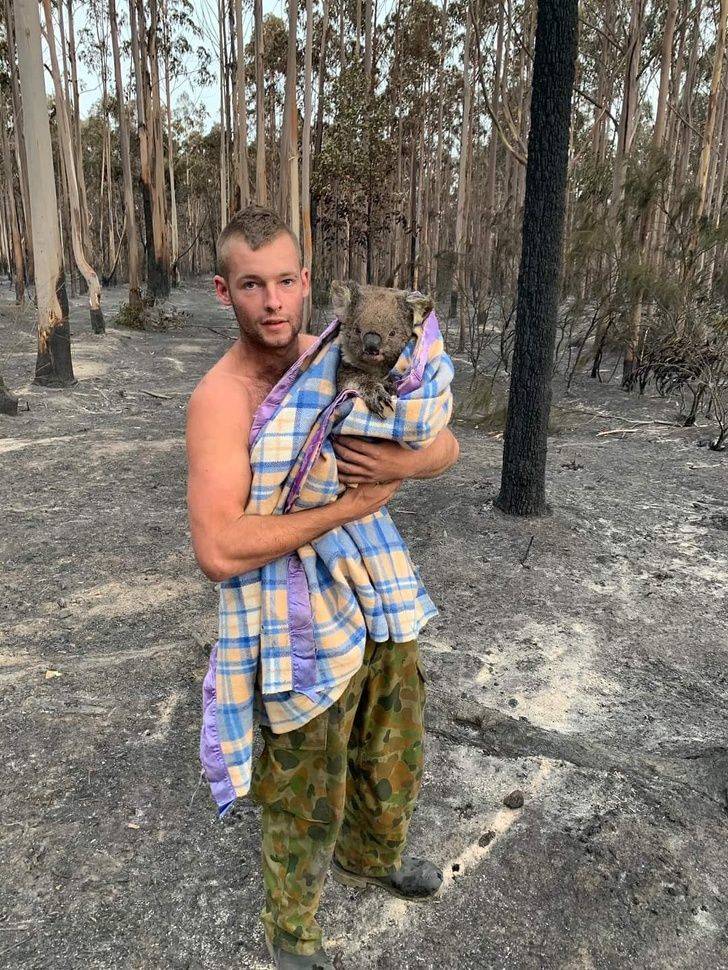 Tons of vegetables were dropped from the air to help feed animals impacted by the bushfires. 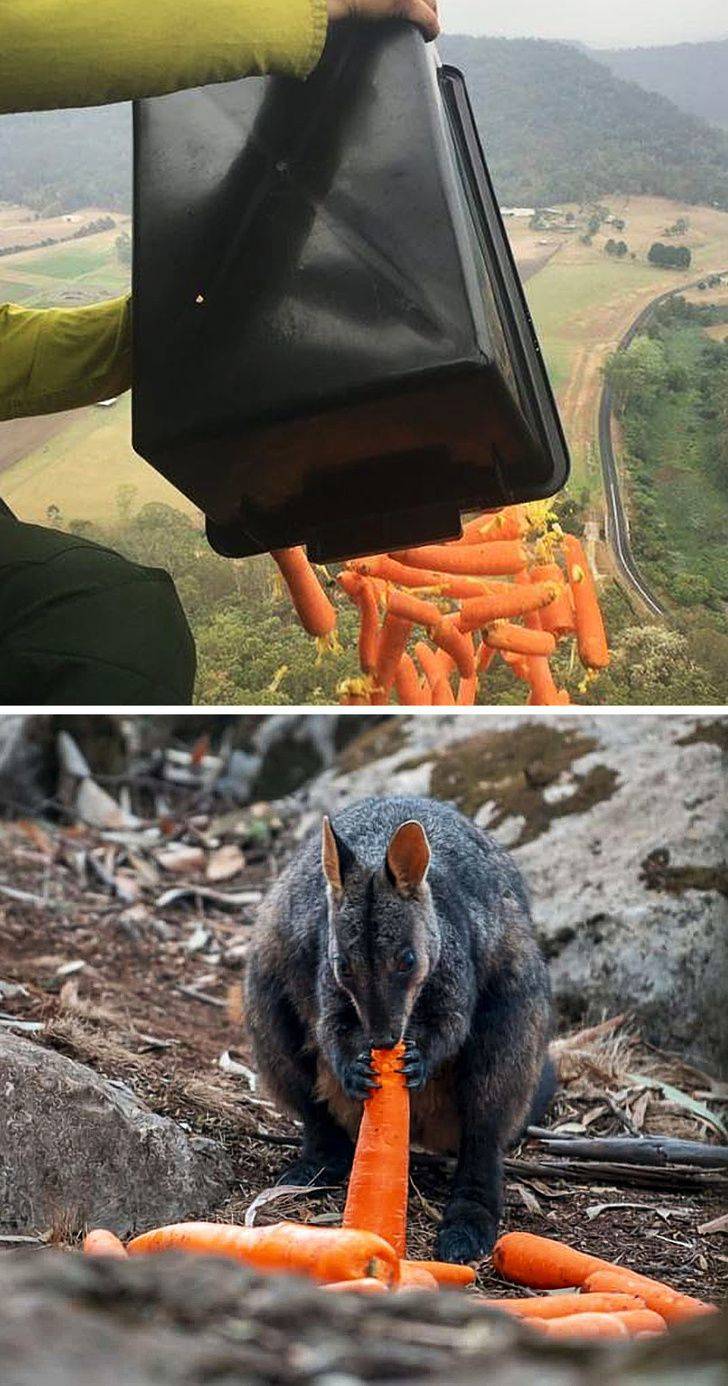 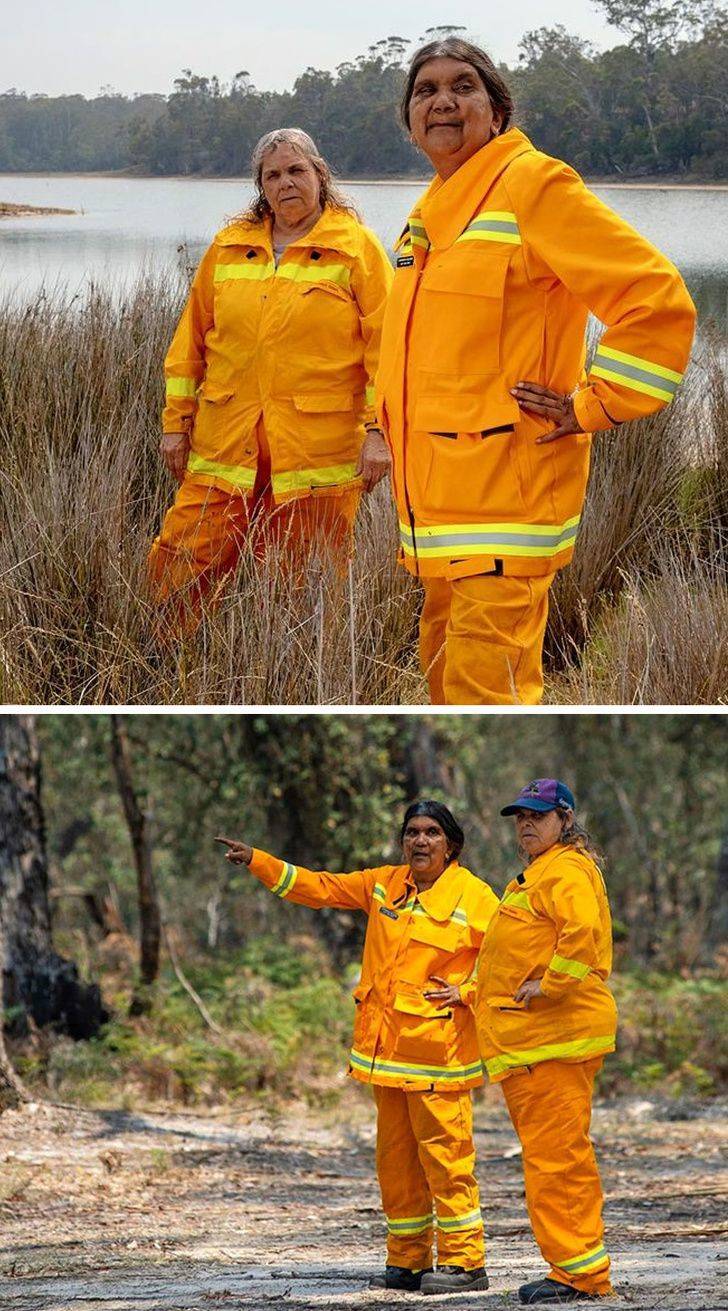 Comedian Celeste Barber raised over $50 million on her donation page on Facebook. 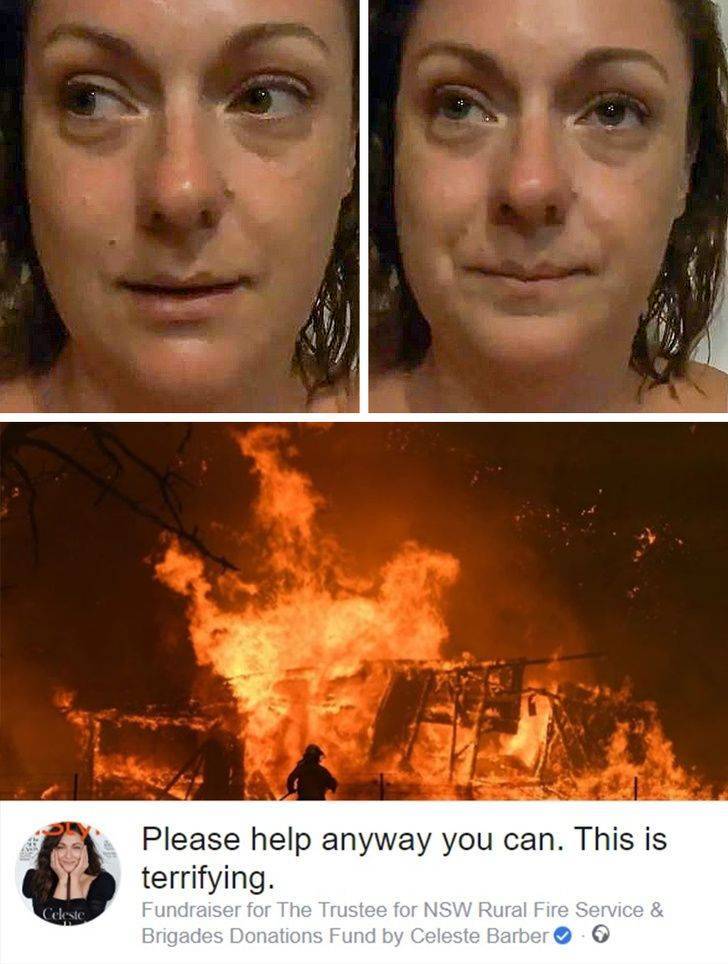 A zookeeper from Mogo Zoo saved animals from the fire by taking them home. 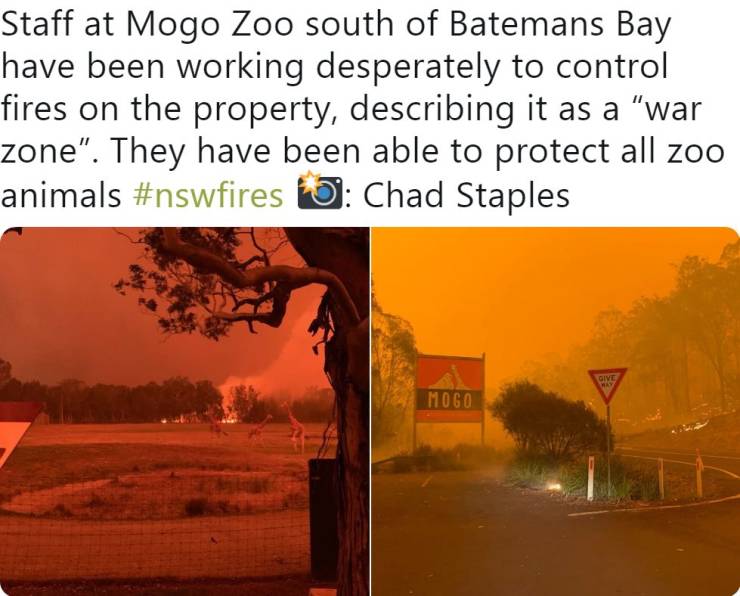 Over 600 bats were evacuated to the Australia Zoo Wildlife Hospital, getting a second chance at life. 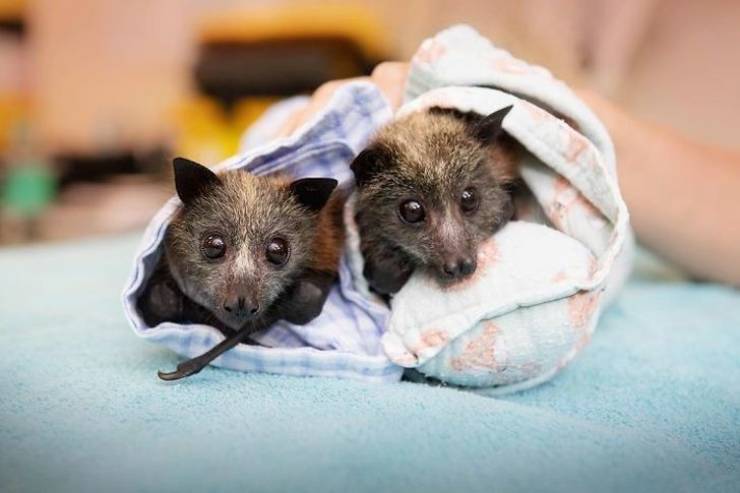 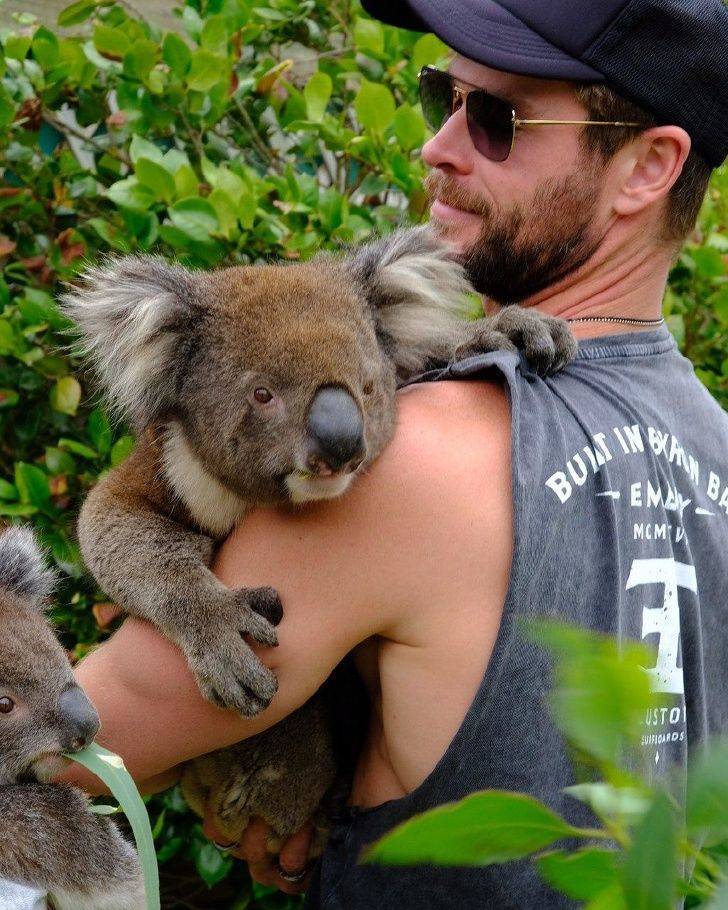 A dog saved a flock of sheep by bringing them to a safe paddock, while her owner fought a fire that was approaching their farm. 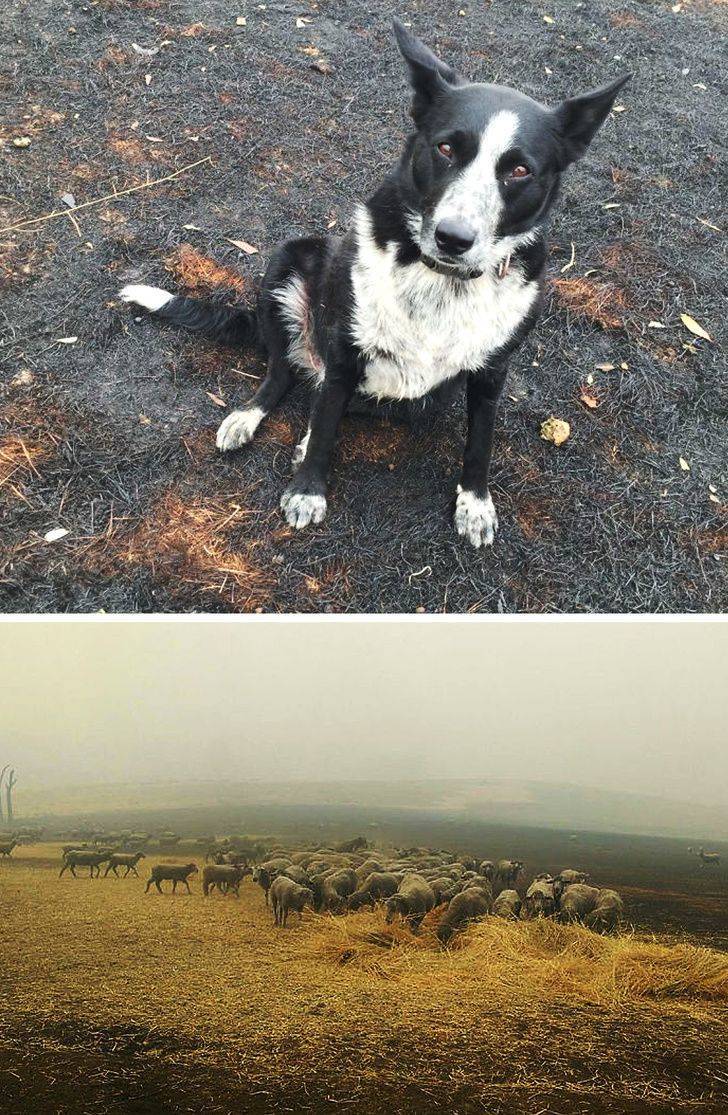 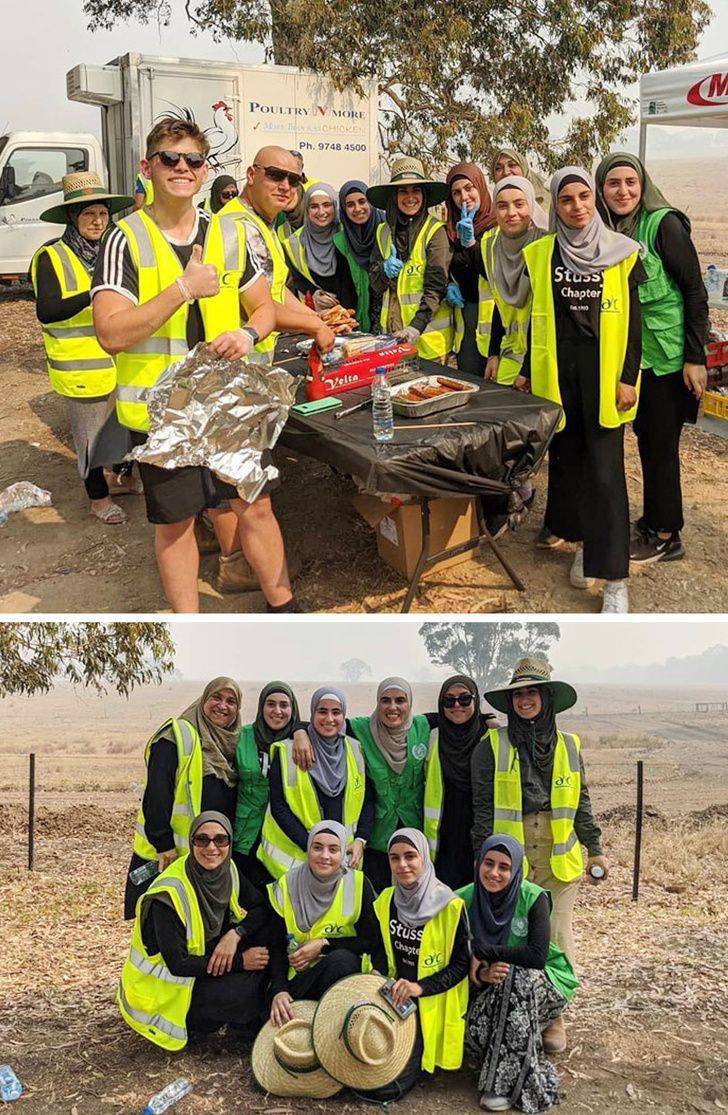 “This is a picture of my cousin, who saved this joey, and who is fighting the fires in Victoria.” 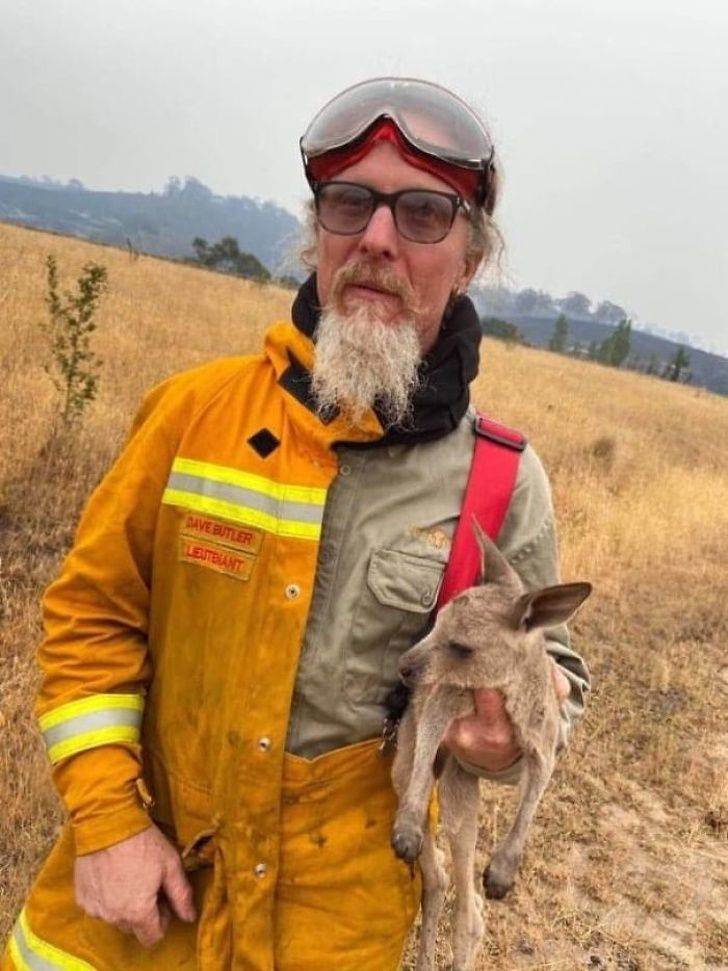 This girl made wraps for rescued baby bats and came to Bat Conservation and Rescue Queensland to help.

An Australian farmer set up a drinking pool for the wildlife of Australia to quench their thirst. 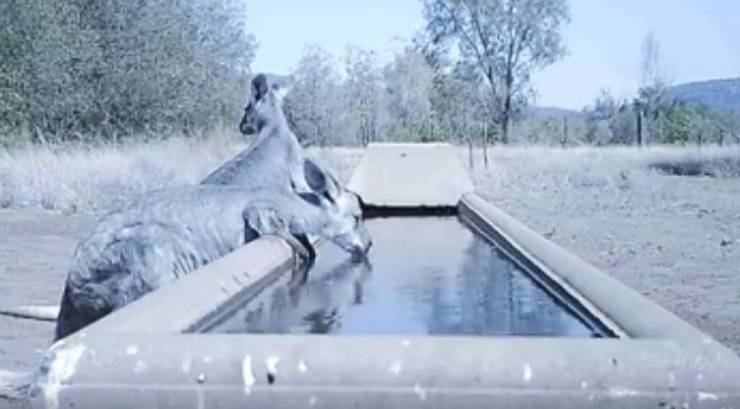 The Sydney Opera house pays tribute to the brave firefighters in Australia battling the bushfires. 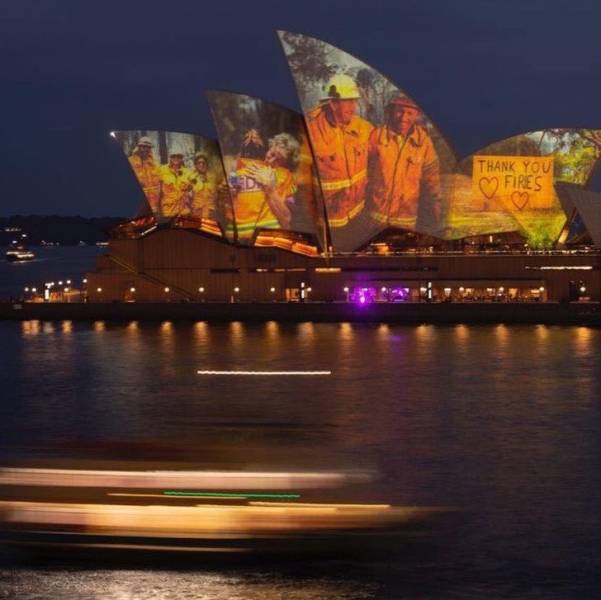 A makeshift koala rescue center, set up at a school gym in Australia, has cared for over 250 koalas. 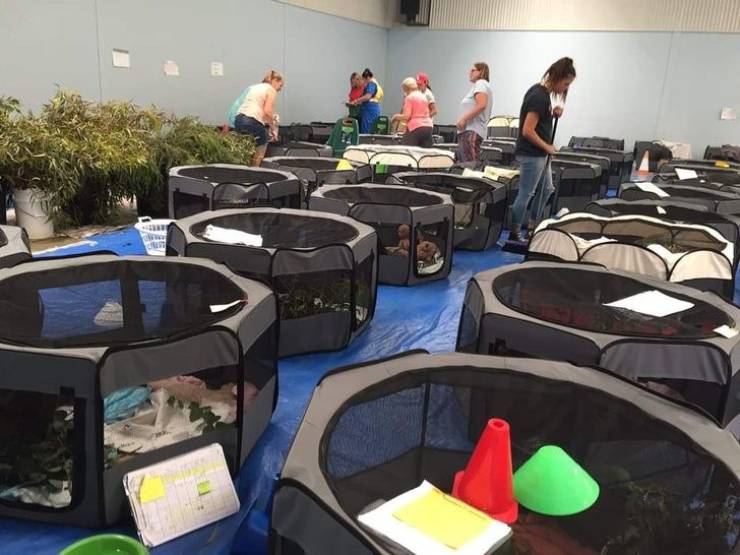 Outside a fruit shop in Australia 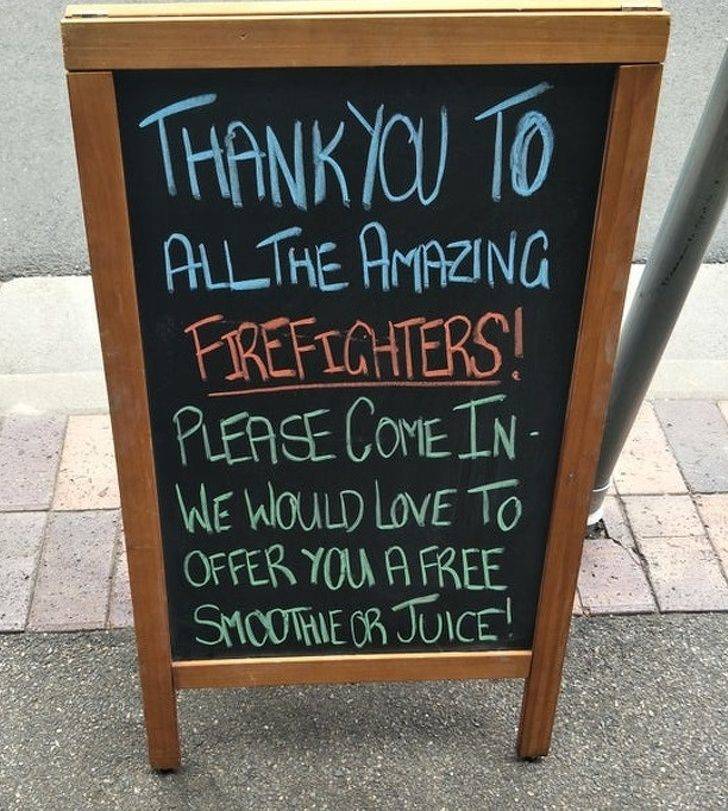 WWF launched an ambitious program “Towards Two Billion Trees ” to recover over a million hectares of koala habitat by 2030. 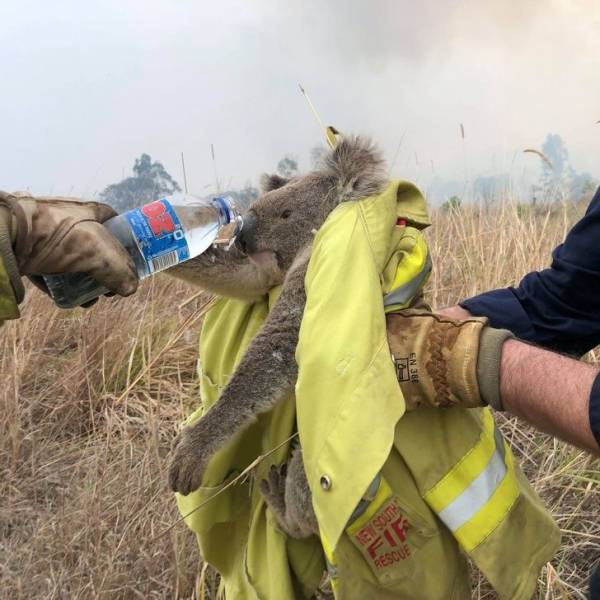 The Australian town of Bungendore leaves out a stocked fridge with cold drinks for firefighters. 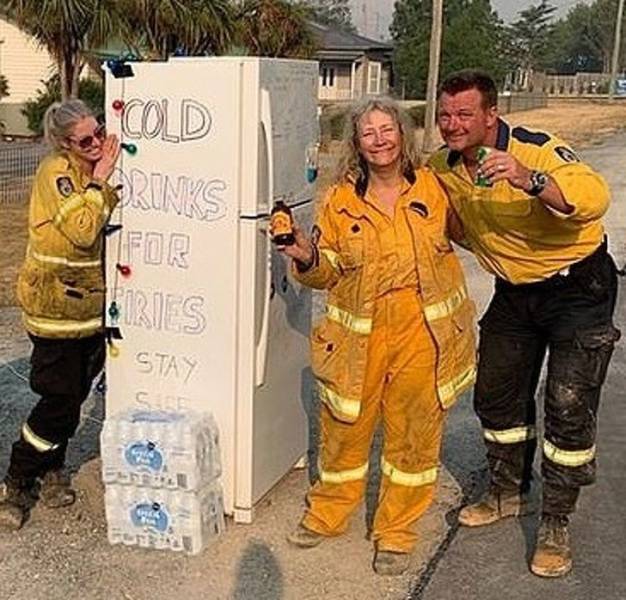 Mission 1 year ago
LOL The "Good" side. How can this even have a good side? Good would be seeing those arsonists responsible facing severe justice. What exactly is the terminal velocity of a carrot anyway?
Reply
X
>
1/1
<