“I stuck my dad’s glasses to the ceiling. For every day he doesn’t notice I will add another of his possessions” 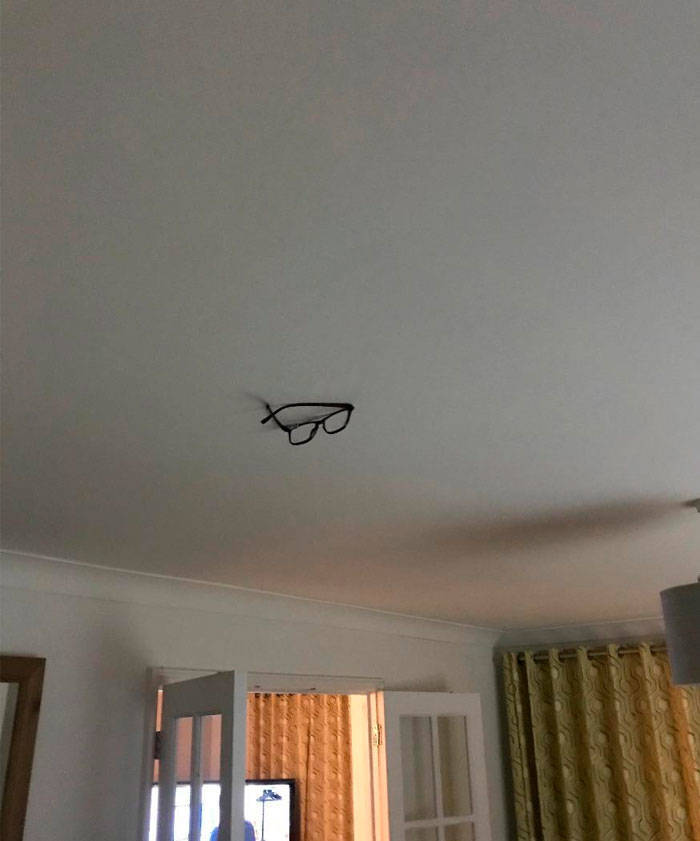 “Day 2 of sticking my dad’s possessions to the ceiling until he notices. This is his phone clip” 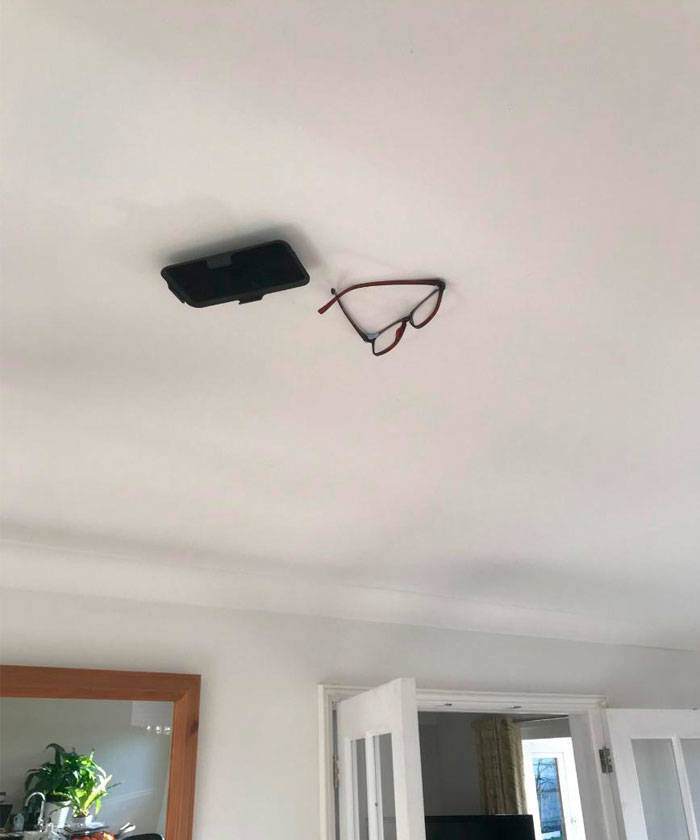 “Day 3 of sticking my dad’s possessions to the ceiling until he notices. Today, a whole shoe” 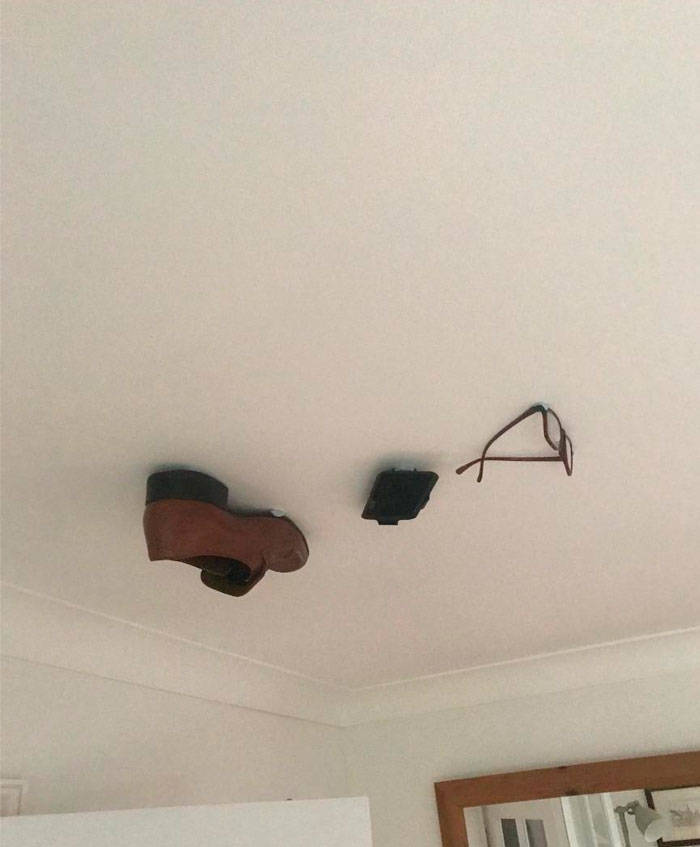 “Day 4 of sticking my dad’s things to the ceiling. Today the TV remote” 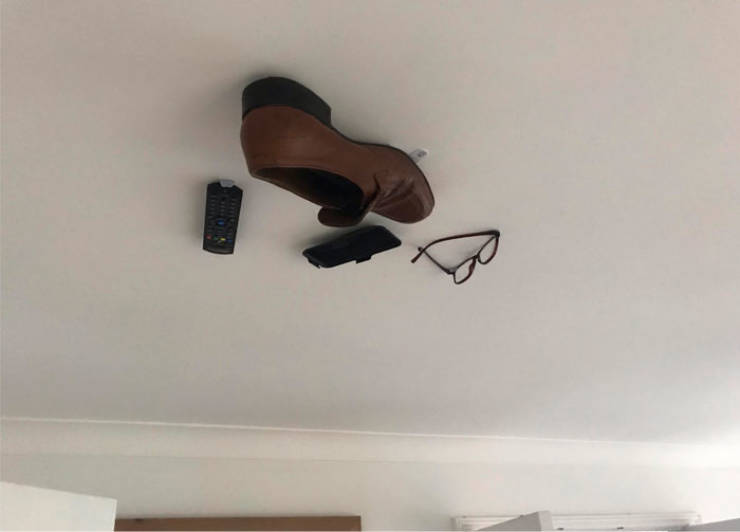 “Well boys it was a good run, but all things must come to an end” 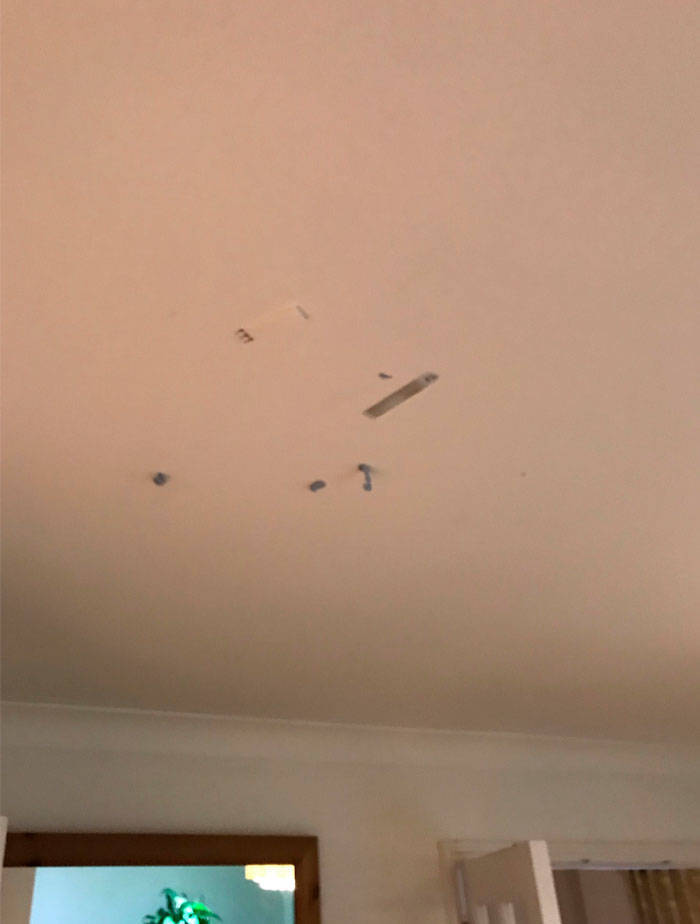 After people saw the last photo, the first thing they wanted to know was the dad’s reaction. “He called me a cheeky c**t,” SeamanTheSailor said. “Then we had a beer together and I [showed] him all the comments on my posts.”

“Thanks for the support,” they continued. “Also, to everyone asking how I stuck his things up there, I used blue tac and some command strips for the shoe.” The posts received a combined total of 432,8K views, so the two of them might very well be one of the most famous father-son duos online!