In the 2019 movie Joker, the design on the back of this ambulance looks like Heath Ledger’s Joker. 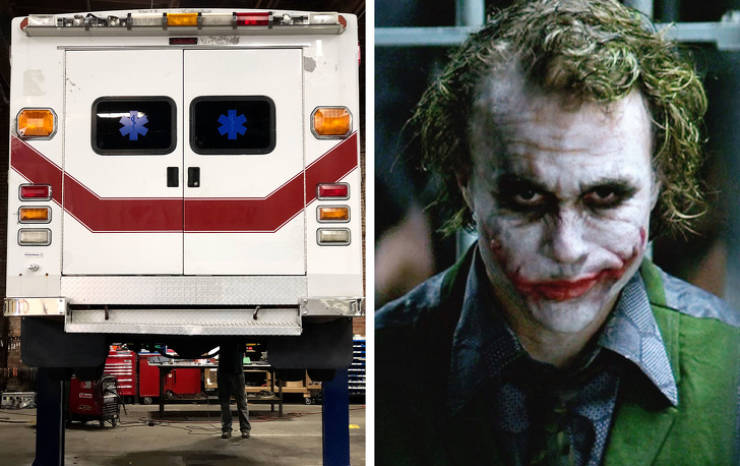 In Star Wars: The Last Jedi, Chewbacca’s seat is visibly dirtier than Han’s. 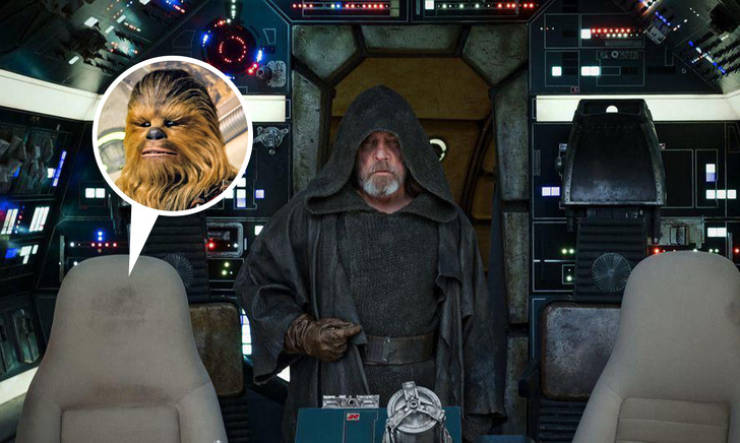 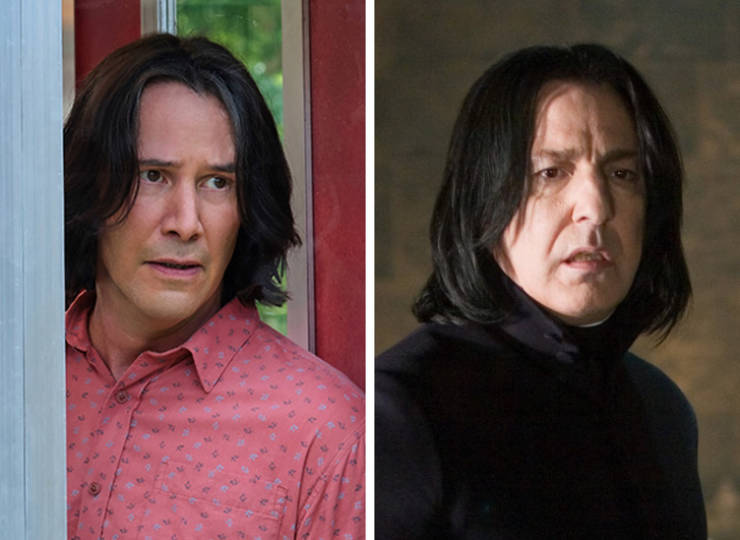 One of the Kakamoras in Moana was made to look like Baymax from Big Hero 6. 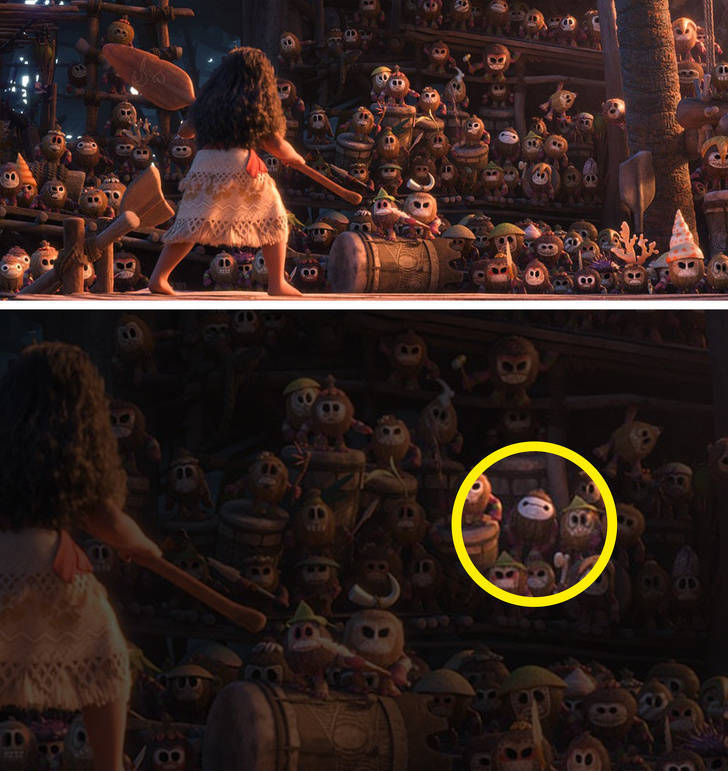 In the movie Cars, the canyons are giant, old automobile hoods and front fenders. 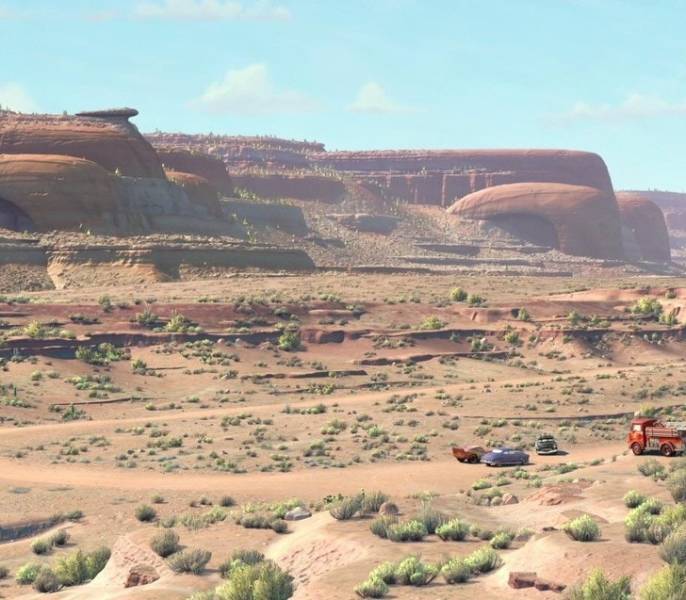 In Back to the Future, the name of the mall changes after Marty runs over one of the 2 trees. 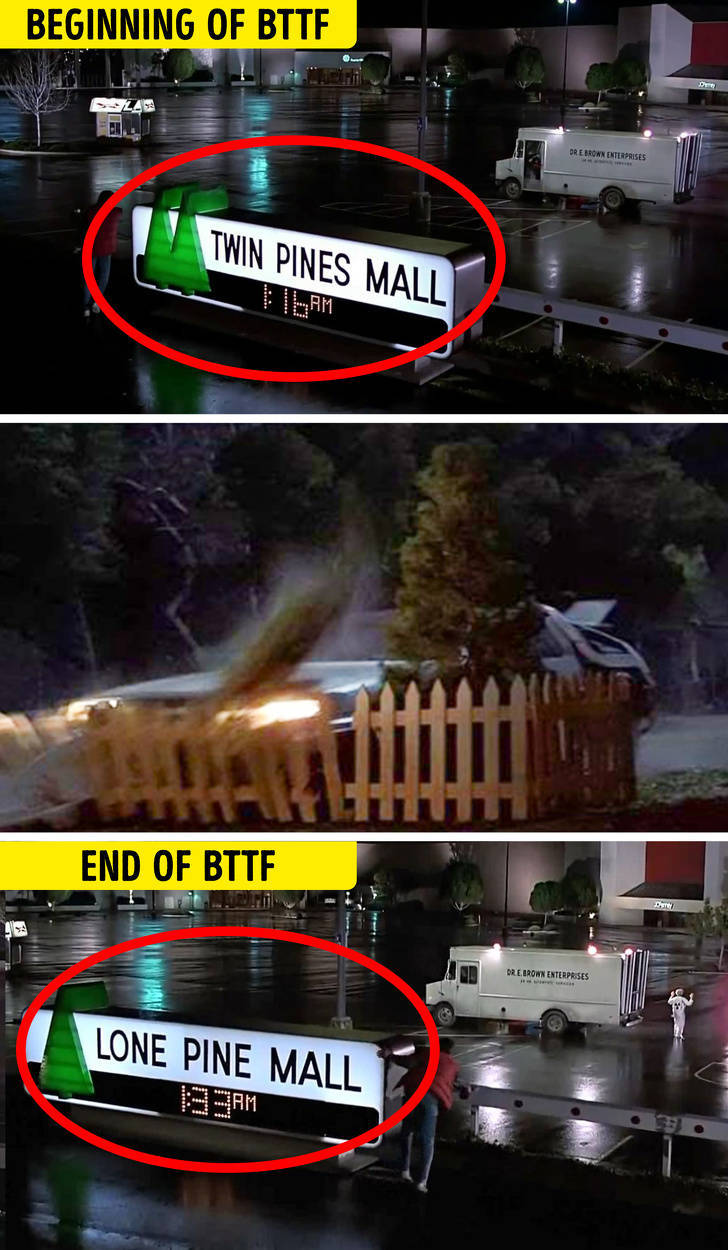 In 6 Underground, at 14:42 you can see Ryan Reynolds filming *that* video for his social media. 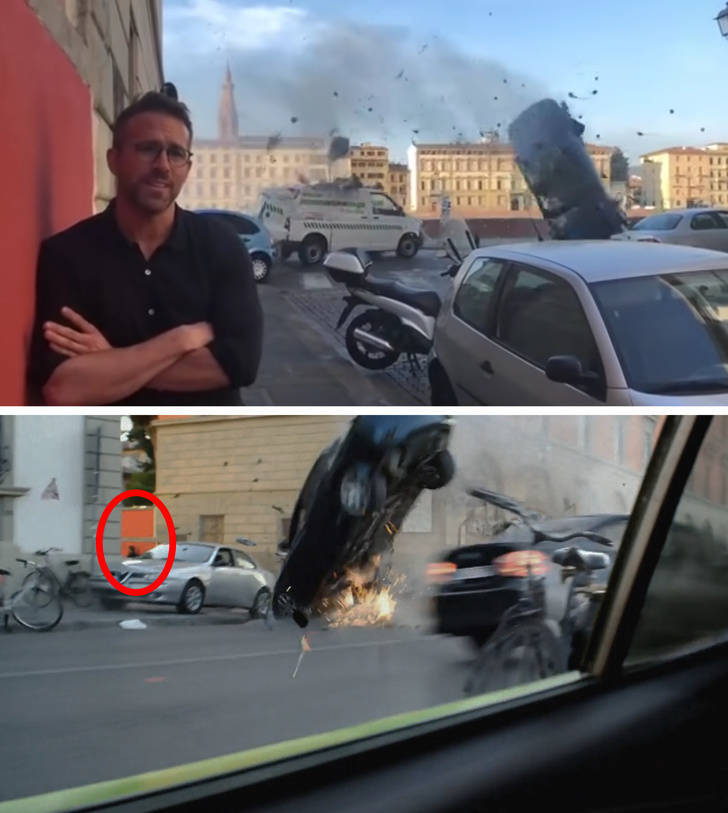 In Harry Potter, in the background students can be seen eating parodies of cereal brands, like Cheeri-Owls. 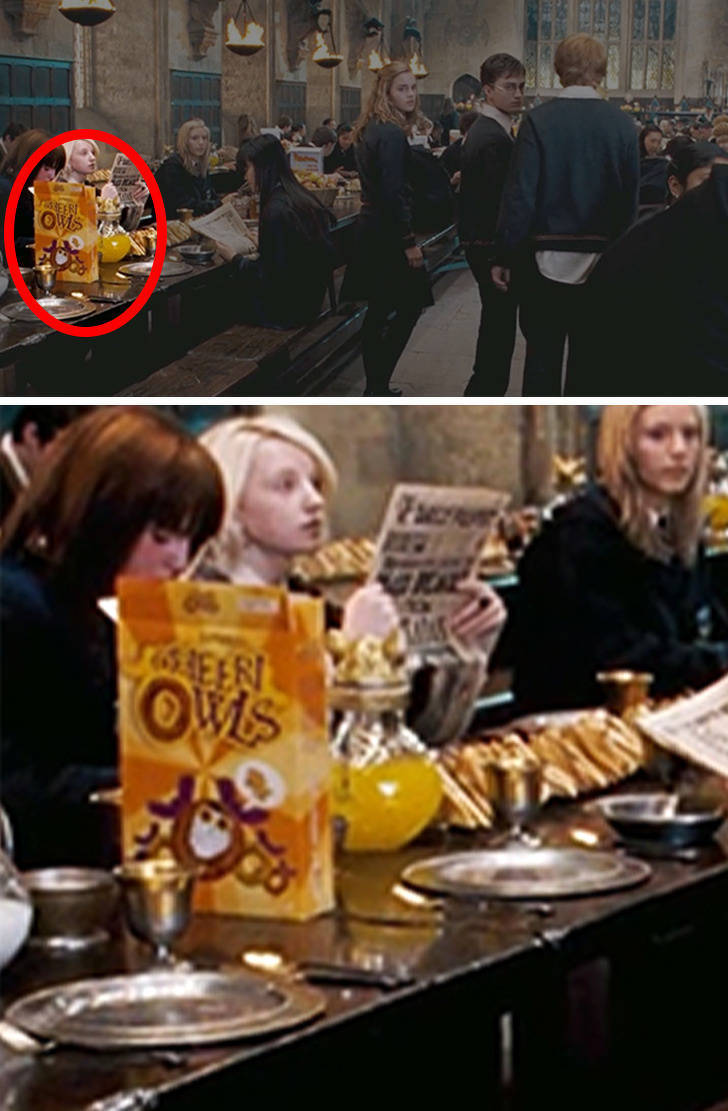 In Evan Almighty, God, posing as a waiter, has a name tag that says Al Mighty. 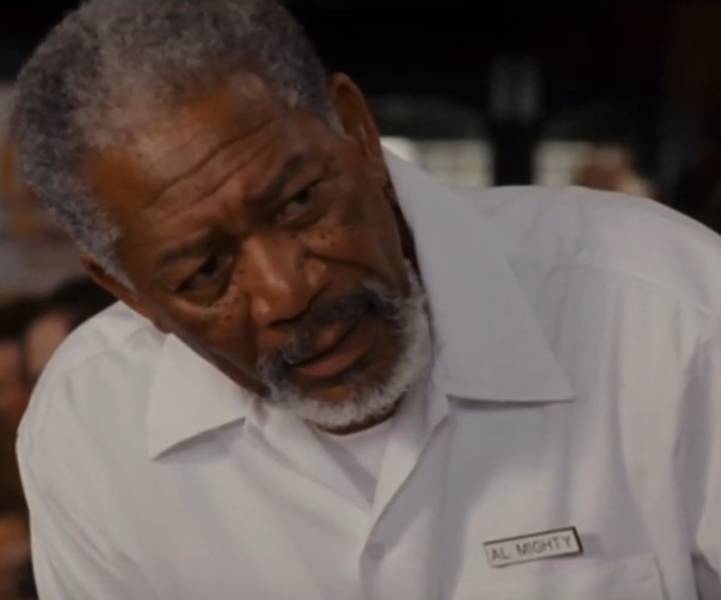 In The Road to El Dorado, there is an ancient version of the DreamWorks logo in the book of spells. 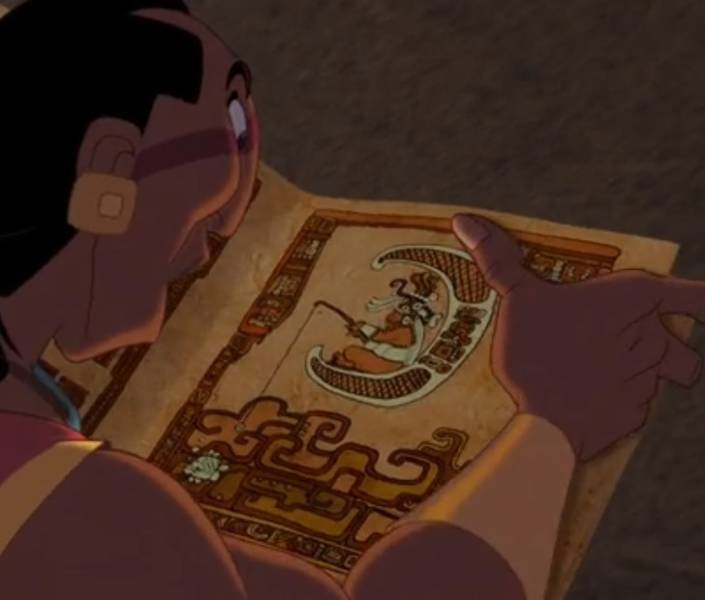 In Unthinkable, they defuse a nuclear bomb in MS Excel, while typing gibberish. 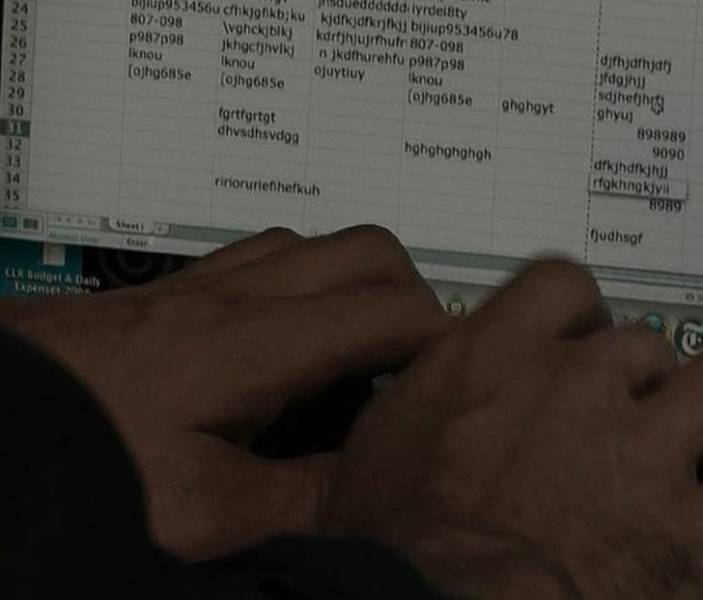 In Zootopia, Jodie Hopps’ iPod is full of pun names for artists and bands. 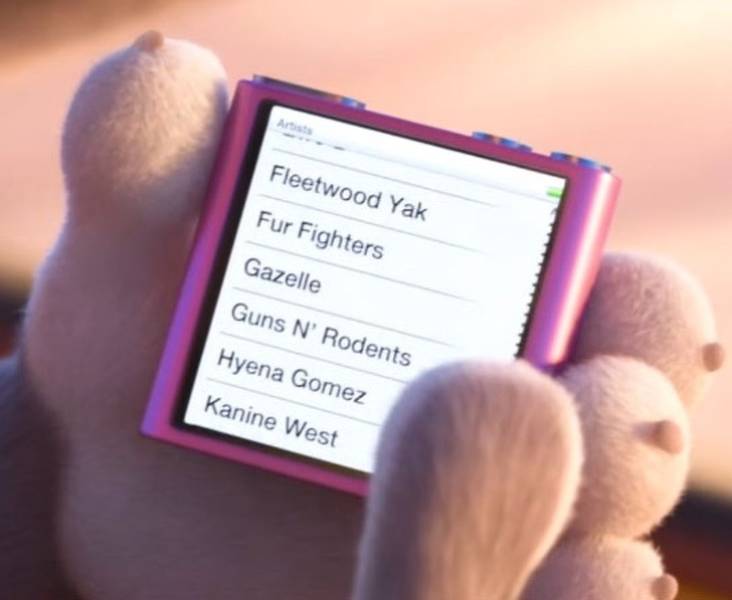 In the 2017 version of Beauty and the Beast, after Cogsworth became human, his mustache stayed uneven, like the hands of a clock. 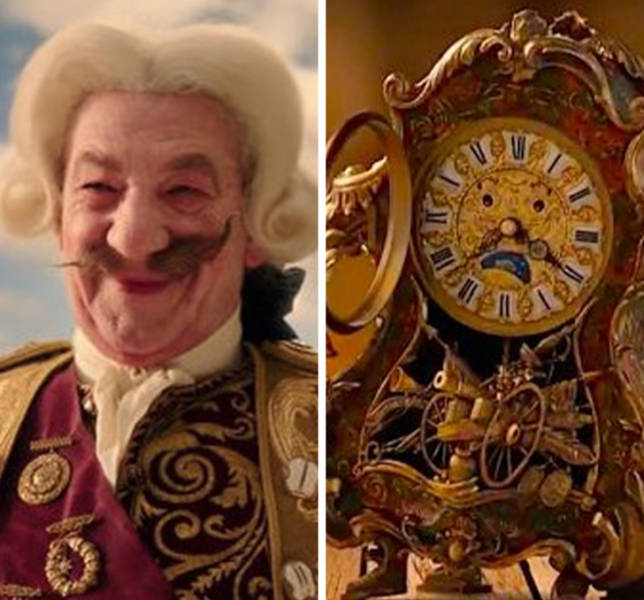 In Fellowship of the Ring, the candles next to Gandalf have melted, marking the time he spent reading the scrolls. 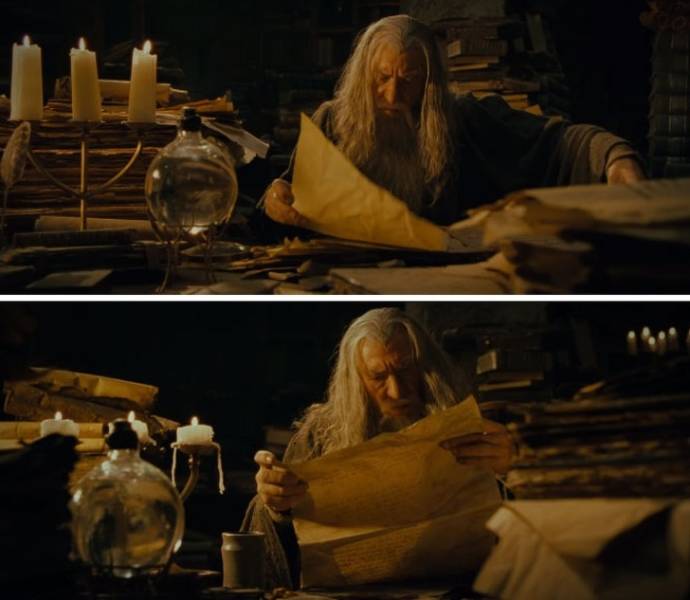 In Ratatouille, the dog barking at Remy is Doug from Up. 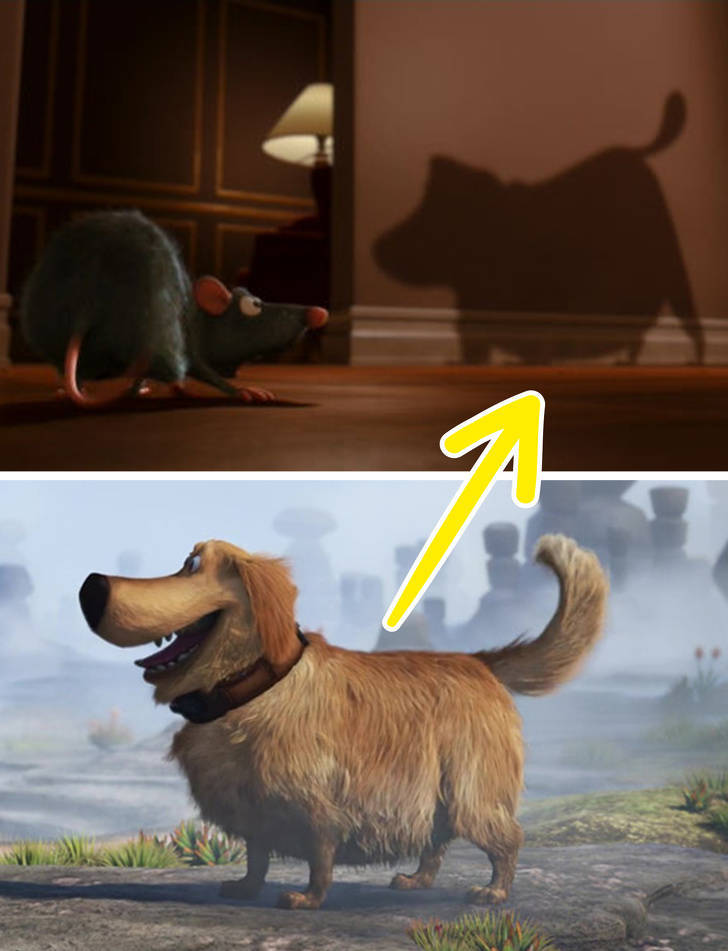 Sister 4 month s ago
#1 is bullsh#t. i saw this before see the movie last night. none have this paint job

Visit 4 month s ago
Shakira. Her character in Zootopia is a singing Gazelle.
Reply