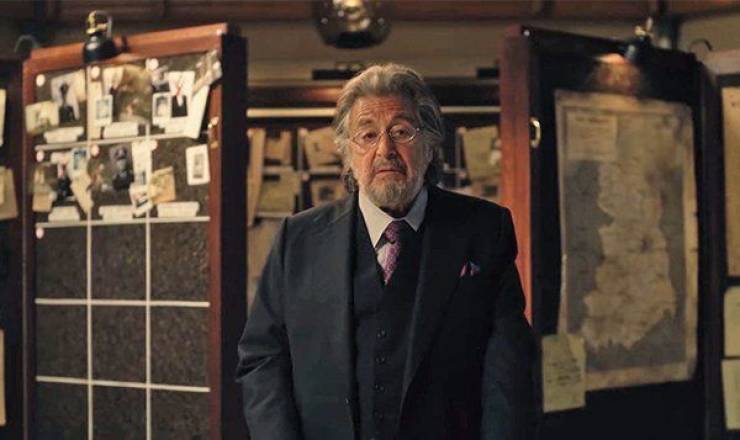 A diverse band of Nazi hunters living in 1977 New York City discover hundreds of high-ranking Nazi officials are conspiring to create a Fourth Reich in the U.S. The eclectic team will set out on a bloody quest to bring them to justice. 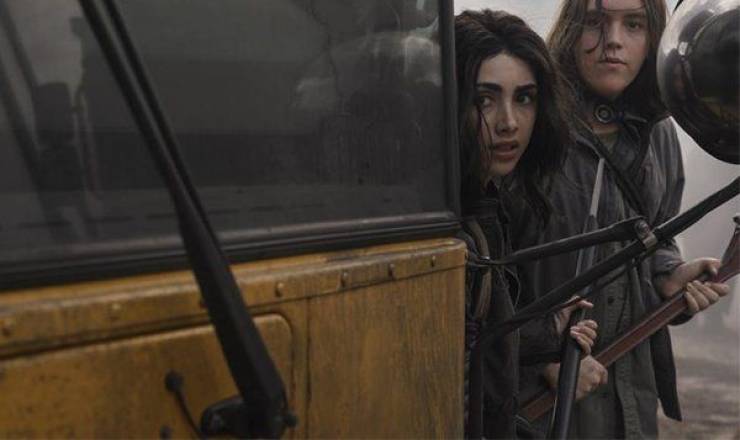 The Walking Dead: The World Beyond

This spin-off series will focus on the first generation to grow up during the zombie apocalypse. 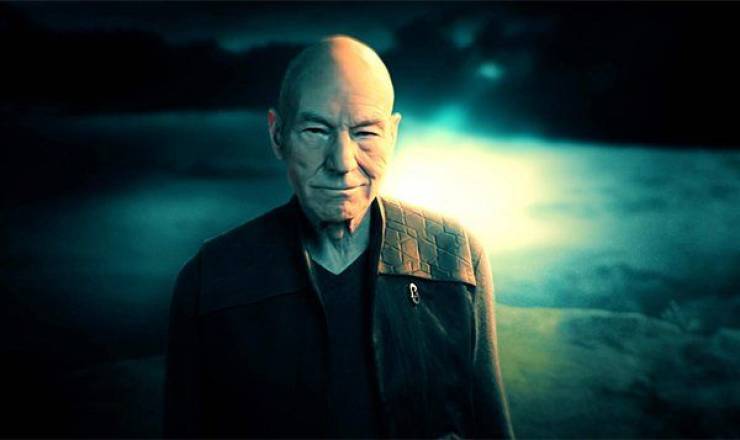 Retired admiral Jean-Luc Picard – still deeply affected by the loss of Lieutenant Commander Data and the destruction of Romulus – steps into the next chapter of his life. 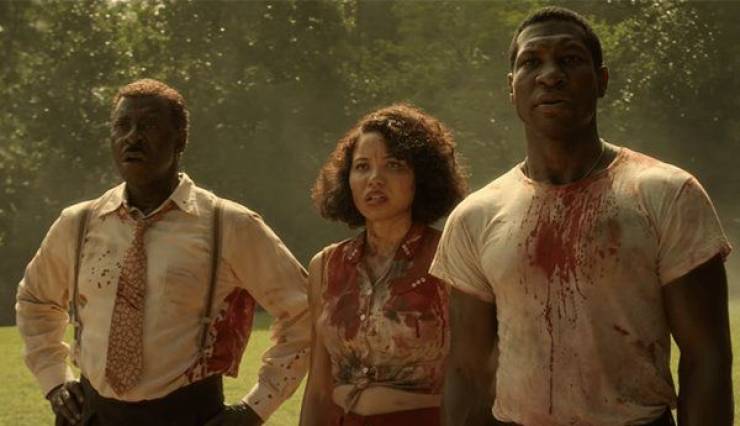 Jordan Peele’s newest horror drama about a young African-American man traveling across the U.S. in the 1950s in search of his missing father. 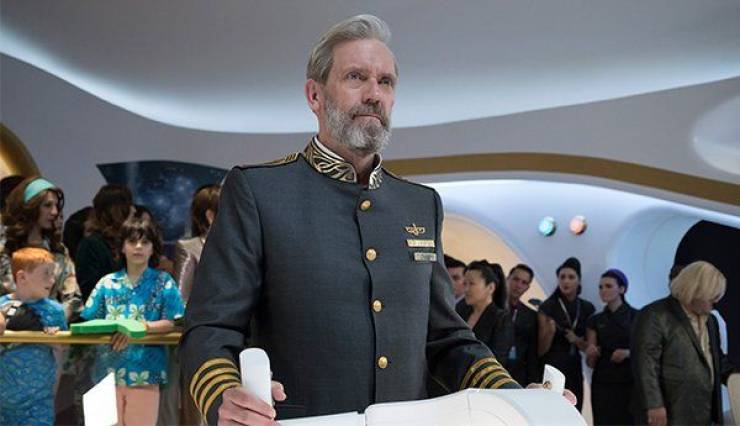 In this sci-fi comedy, space captain Ryan Clark of the Avenue 5 tries to get along with others in the space tourism industry. 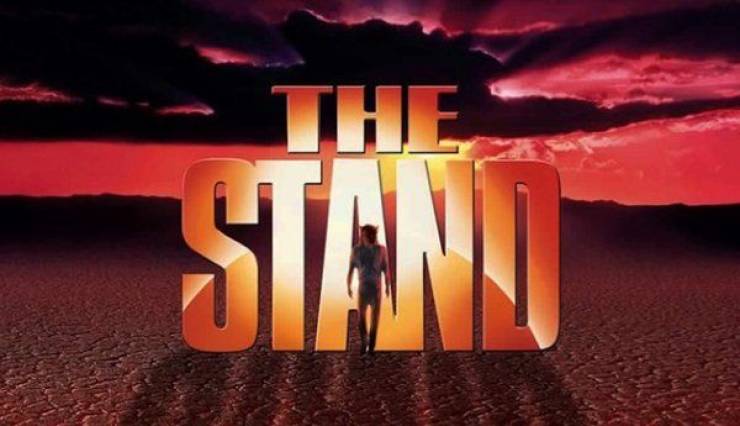 Based on Stephen King’s post-apocalyptic novel about a handful of survivors trying to save the world while fighting off the Dark Man. 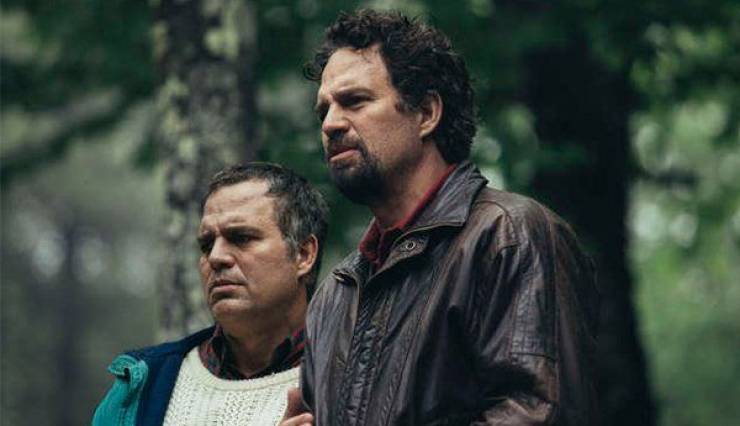 I Know This Much Is True

Middle-aged Dominick Birdsey recounts his troubled relationship with Thomas, his paranoid schizophrenic twin brother, and his efforts to get him released from an asylum. 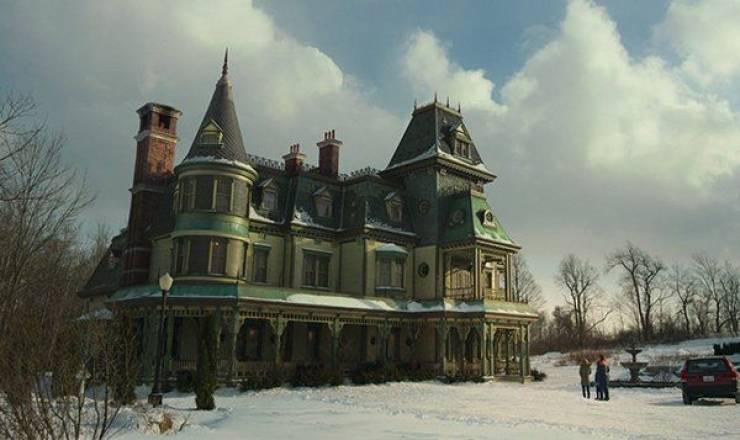 Following their father’s murder, three siblings move into a house filled with reality-bending keys; from the comics by Joe Hill and Gabriel Rodriguez. 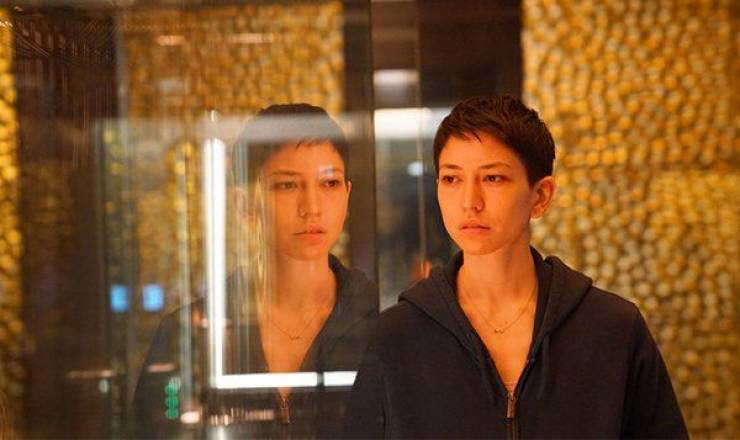 A computer engineer investigates the secretive development division in her company, which she believes is behind the disappearance of her boyfriend. 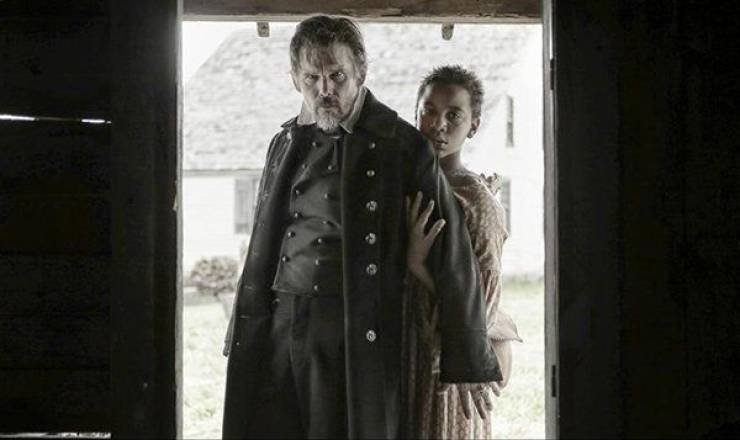 A group of Kansas freedom fighters led by an abolitionist and a young slave travel across the United States in the 1850s in an effort to end slavery. 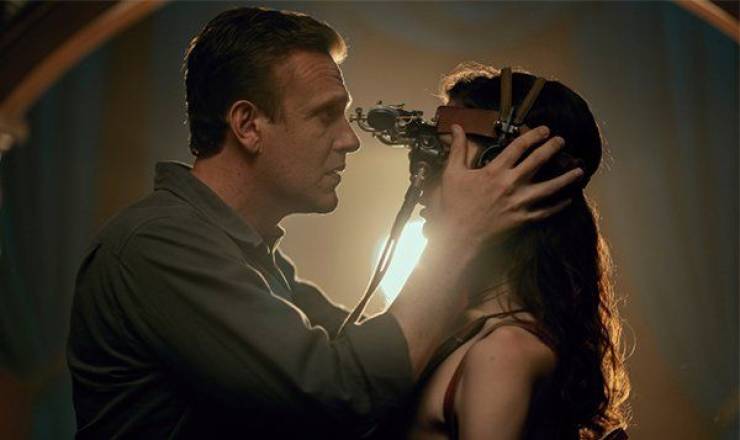 Feeling as though there’s something missing in the lives, four ordinary people stumble across a puzzle hiding just beyond the veil of everyday life, and their eyes are opened to a world of possibility and magic. 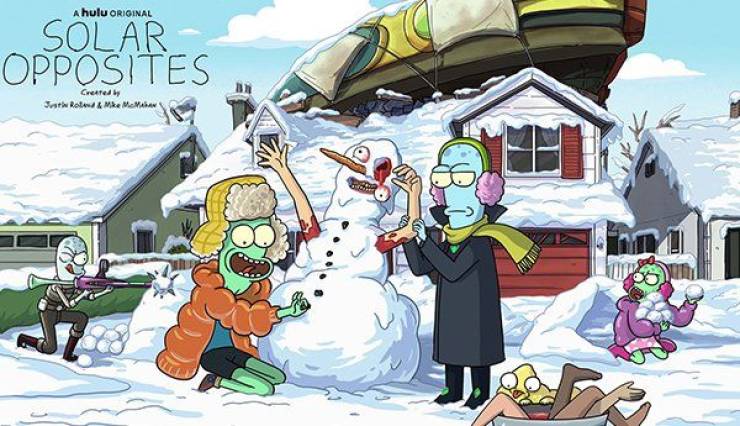 From the co-creator of Rick & Morty, Solar Opposites features a family of aliens move to middle America, where they debate whether life is better there or on their home planet. 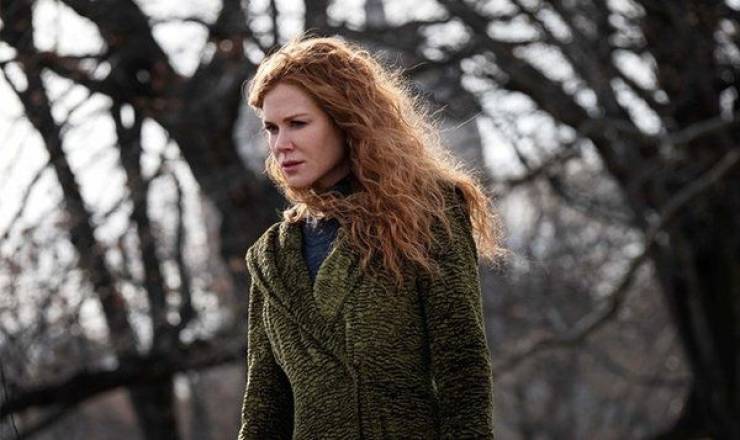 Life for a successful therapist in New York begins to unravel after a murder on the eve of publishing her first book. 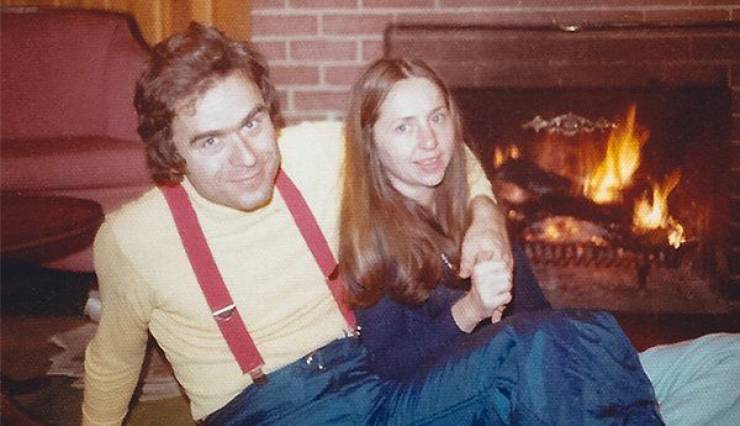 Ted Bundy: Falling for a Killer

After nearly 40 years of silence, Elizabeth Kendall and her daughter Molly share their experiences with unsettling new details about Ted Bundy. 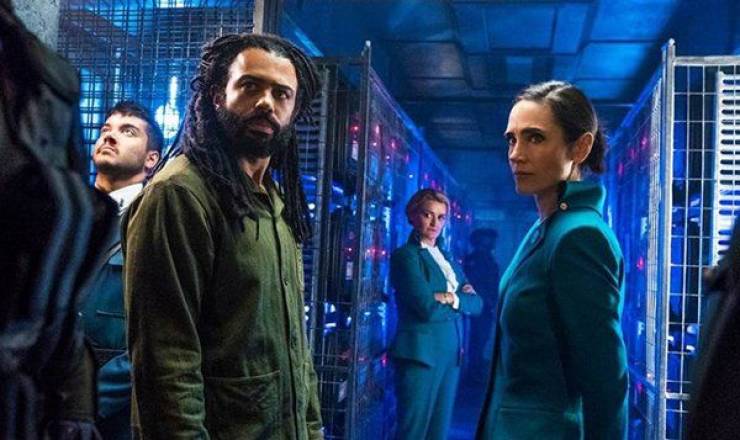 Set more than seven years after the world has become a frozen wasteland, this series centers on the remaining people, who inhabit a gigantic, perpetually-moving train that circles the globe. 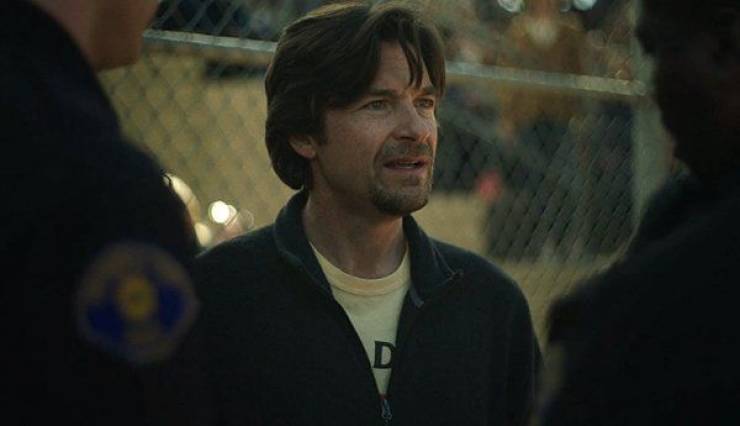 Based on the Stephen King novel, Outsider is about investigators who are confounded over an unspeakable crime that’s been committed. 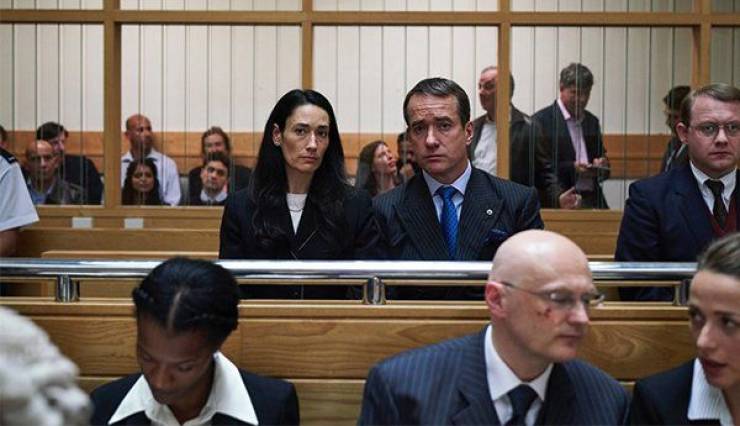 Quiz tells the story of Charles Ingram, a former British army major, who caused a major scandal after being caught cheating his way to winning £1 million on the game show ‘Who Wants To Be A Millionaire?’ 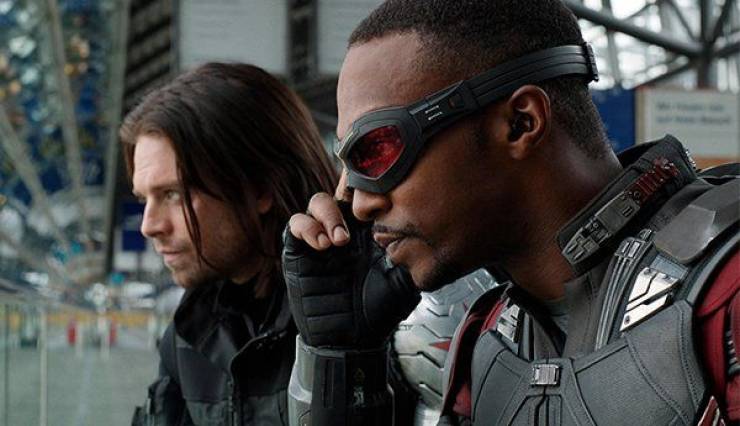 The Falcon and the Winter Soldier

The series will continue in the MCU, with Anthony Mackie’s and Sebastian Stan’s characters both still reeling from the events of Avengers: Endgame.