It’s hard to believe but a long time ago, the world as we know it might have been one huge continent 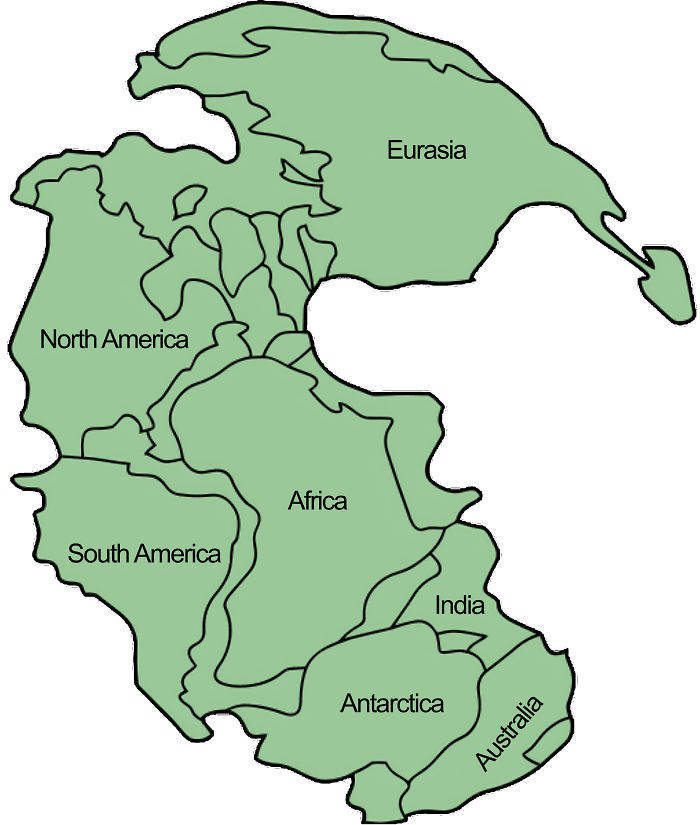 Even though there was some speculation about the movement of continents back in the 16th century, this theory was left rejected and underdeveloped for almost 4 centuries for lack of any motive mechanism. However, some scientists lingered on the idea for a while after it was rejected in 1596 but were unable to back it up with enough scientific evidence. That was until Alfred Wegener’s paper was published in 1912. 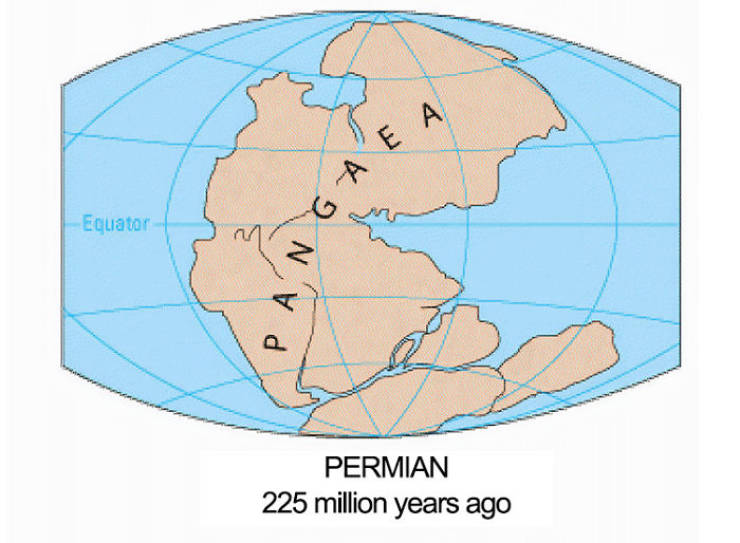 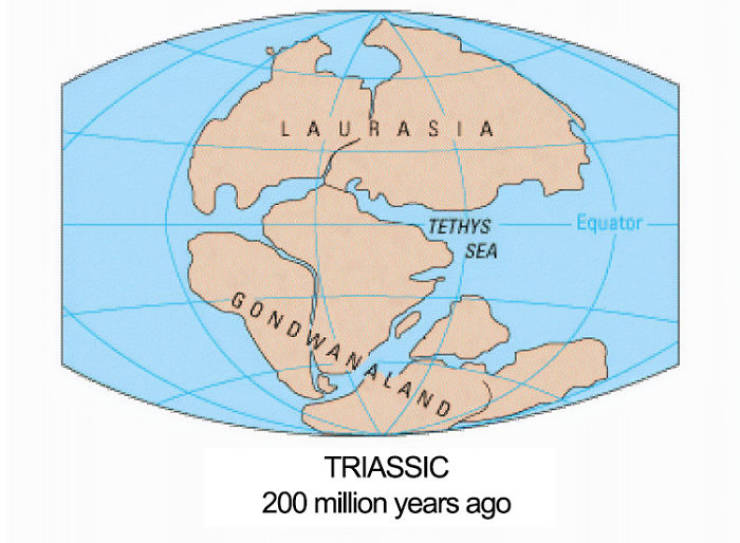 Wegener was a geophysicist and meteorologist who finally made a decent breakthrough by figuring out that fossils of similar animals and plant fossils and similar rock formations from the same time period can be found on different continents. He was also the first to propose the term “continental drift”. 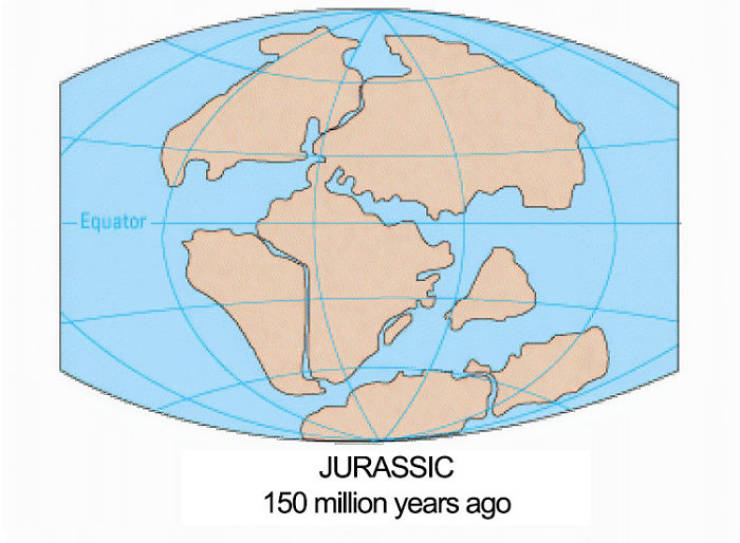 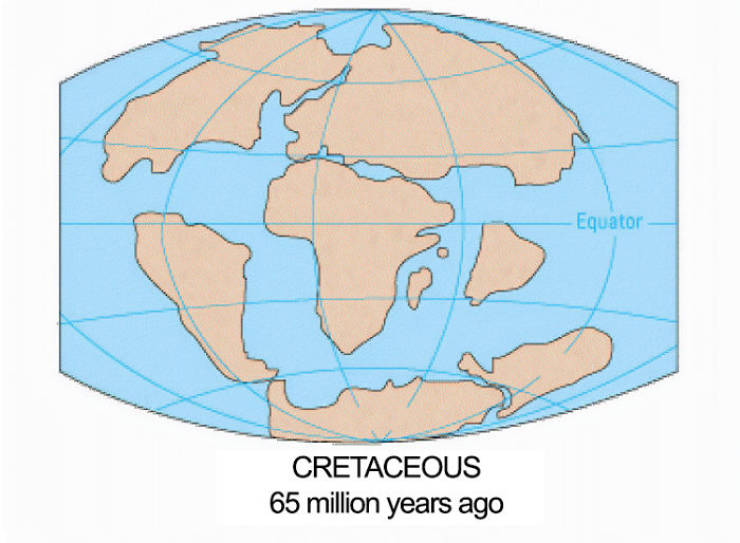 Scientists most commonly tend to see similar fossils of various kinds as stronger evidence of continental drift and the complementary arrangement of the facing sides of continents such as South America and Africa, for example. Although, biology professor Matthew Wills claims that this map of conjoined continents is nowhere near as accurate as claimed as much of the continent existing for 300 million years has been subducted and a new crust has developed.

According to him, continental drift would also explain why similar animal and plant fossils are found on different continents 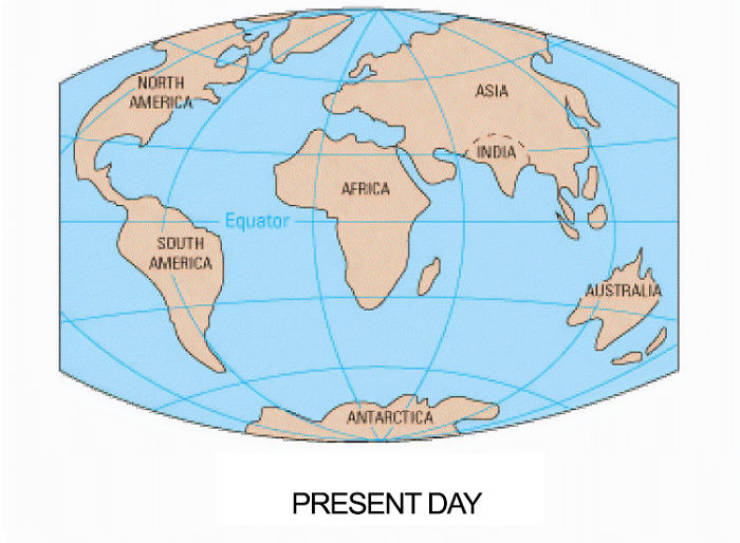 Even though it faced loads of rejection in the 1910s-1950s, evidence of the movement of continents is now extensive 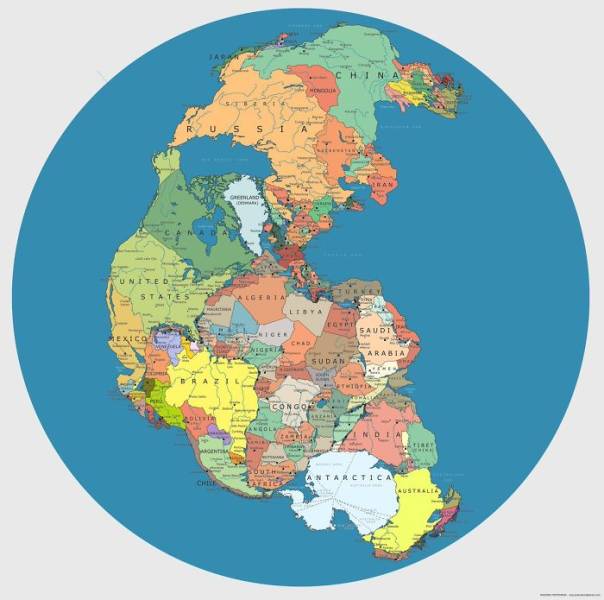 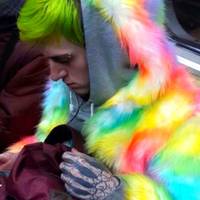