Woman Removes Exes From Photos For 10$ Per Photo (19 pics)

This Twitter user will edit your ex out of pics 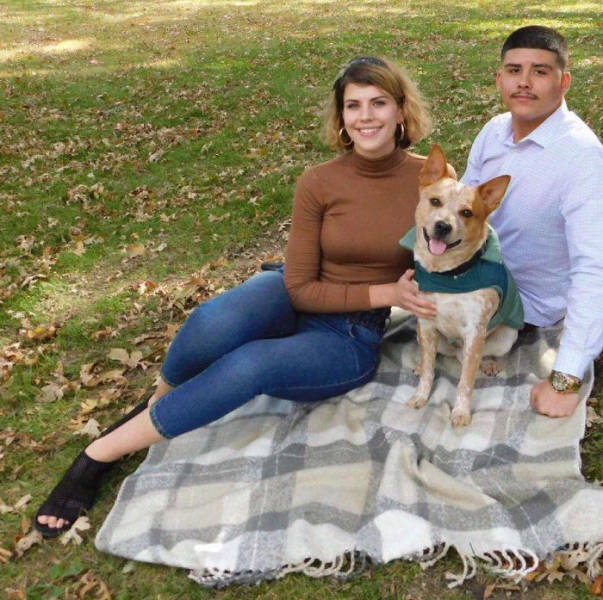 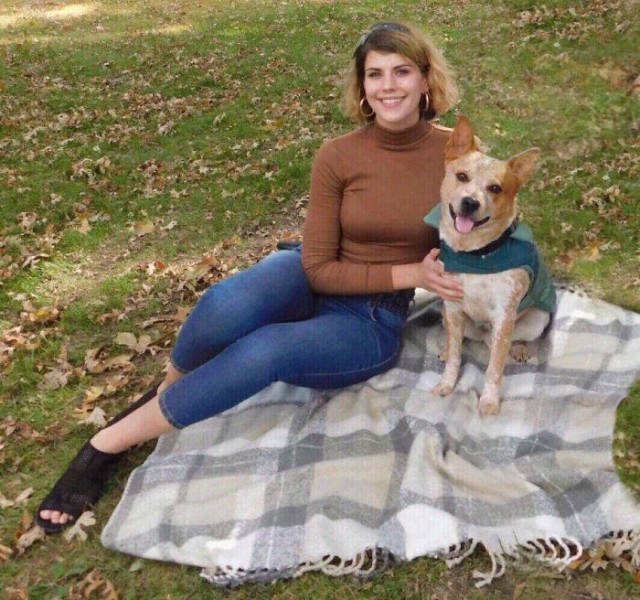 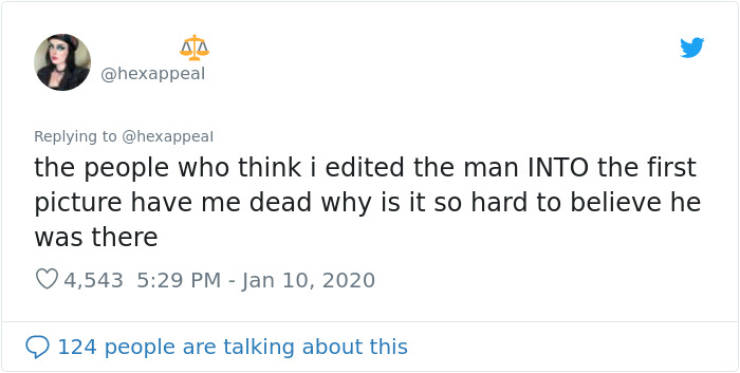 People are impressed with her work 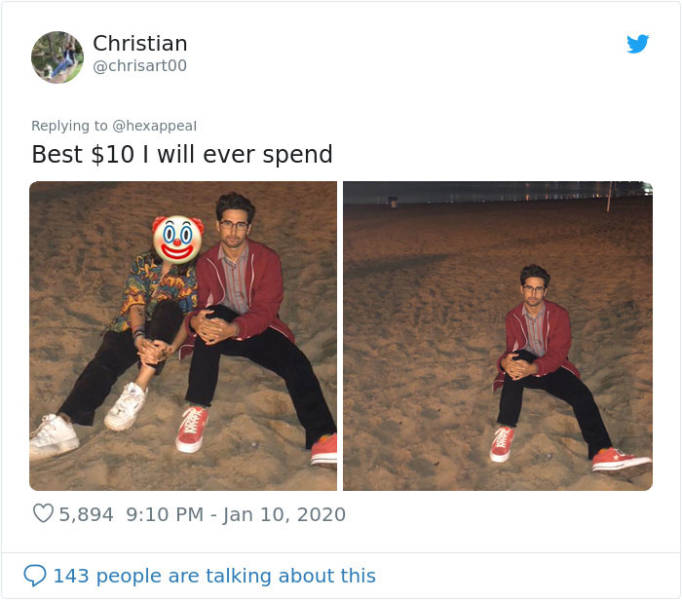 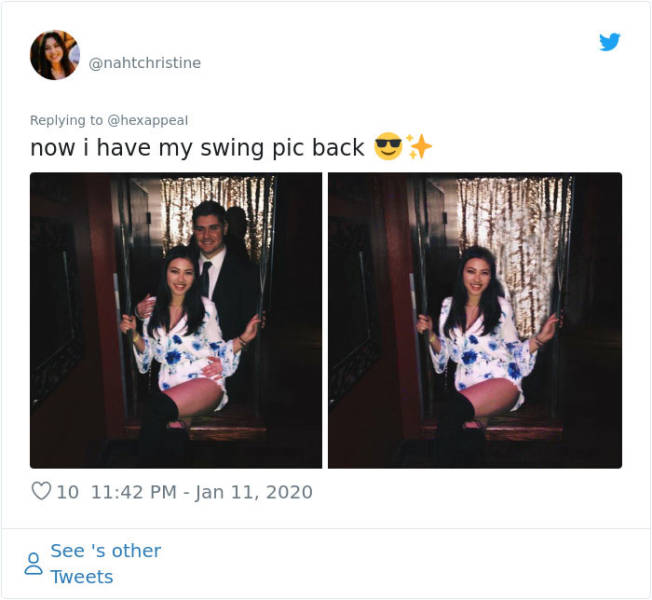 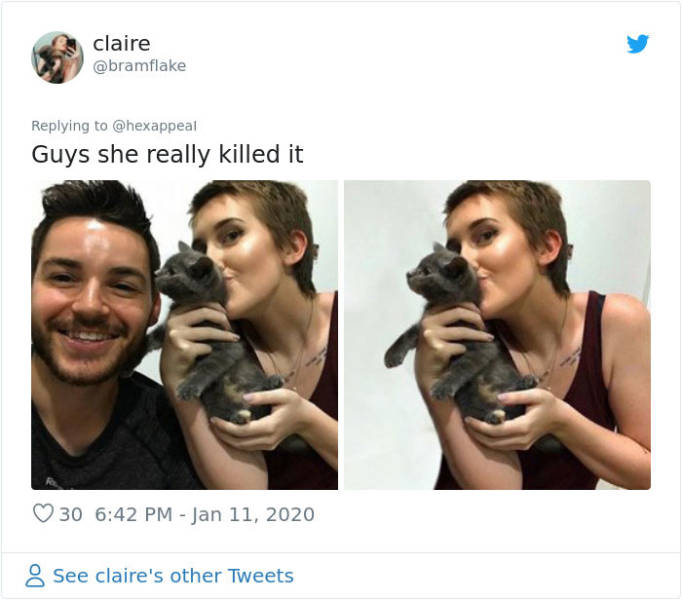 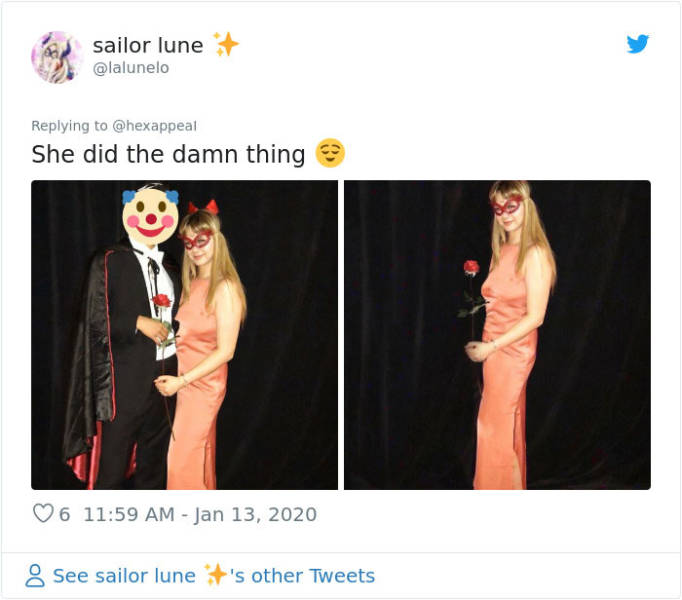 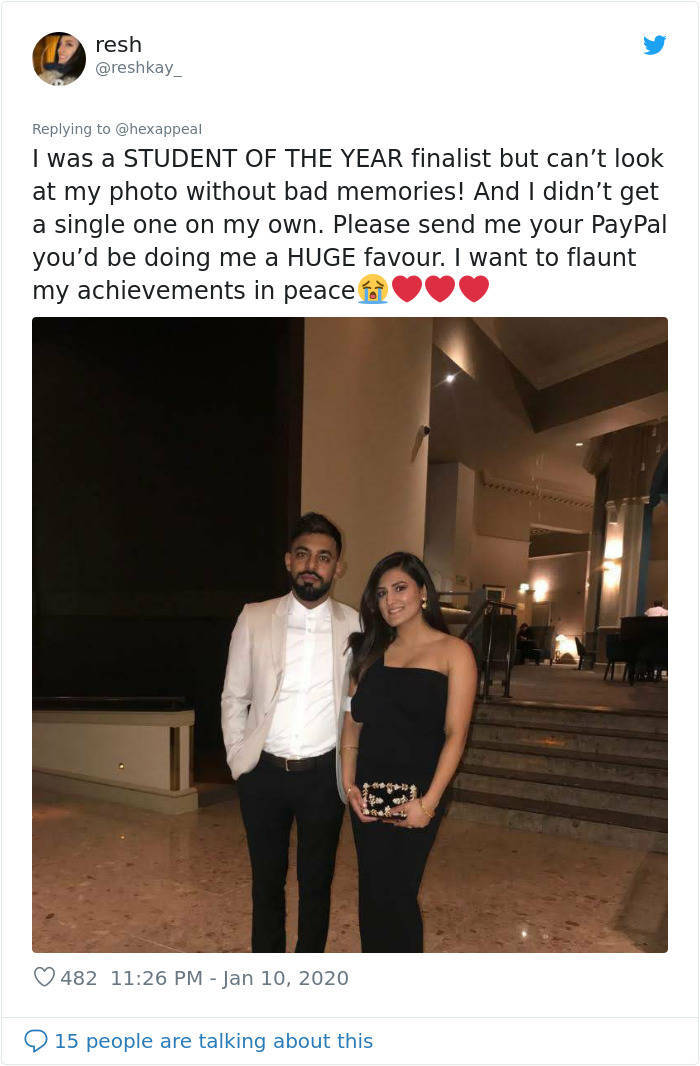 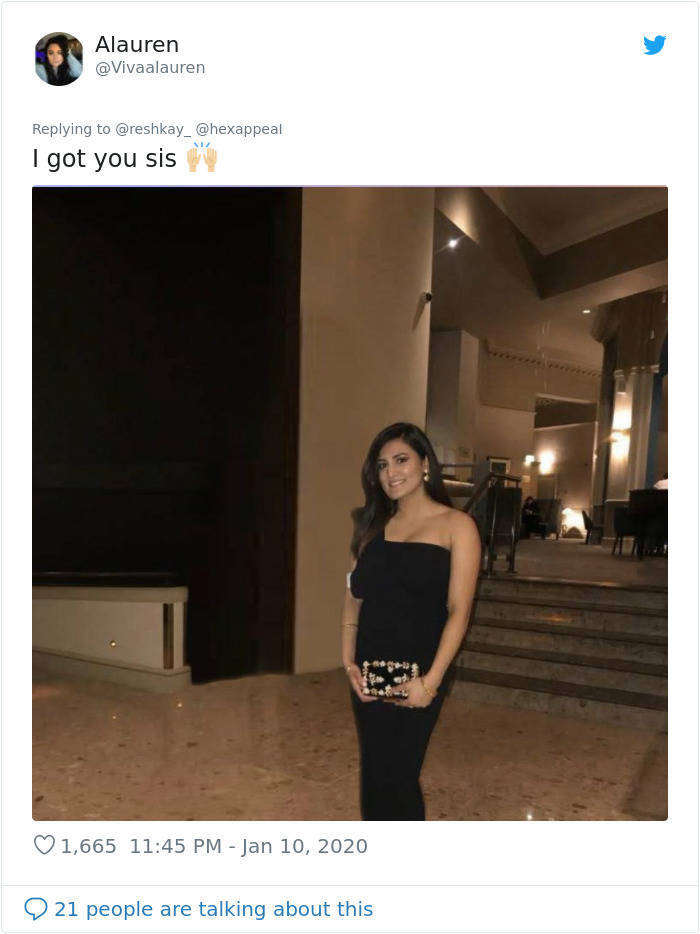 Some people in the replies think they can capitalize on her business model, though, offering to do the deed for less or suggesting apps that can be used to reproduce the feat. In all seriousness, it can probably be done with any photo editing app with a clone stamp tool (that is, a tool that copies a piece of the background and repeats it,) although how believable the final result is depends on how much background you have available to work with in the original picture, and how much detail you’re willing to put in to avoid repeating large or noticeable patterns.

Even if someone notices there’s something off about the background of your pic, though, most people would just have to give you an A for audacity. So go ahead, get your chump of an ex savagely wiped out of your old pics and own it. Science hasn’t figured out how to do it to your memories in real life yet, after all. 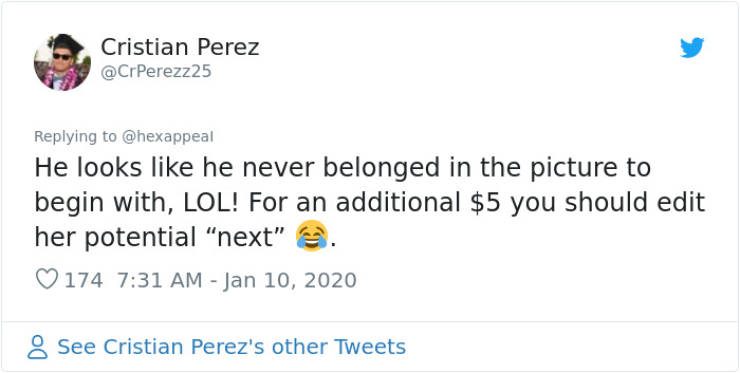 Others spotted something she missed 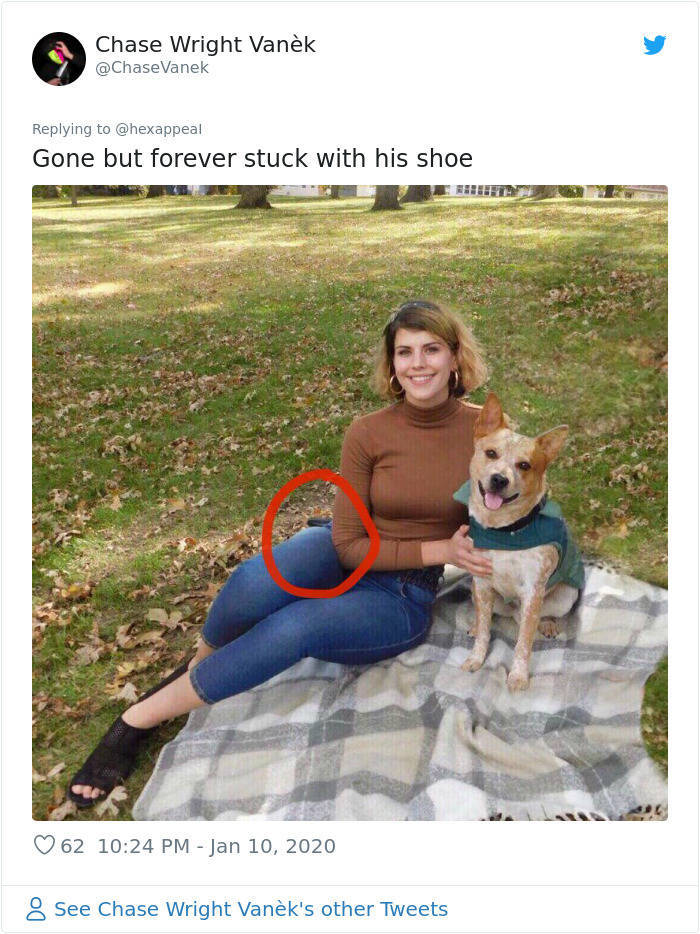 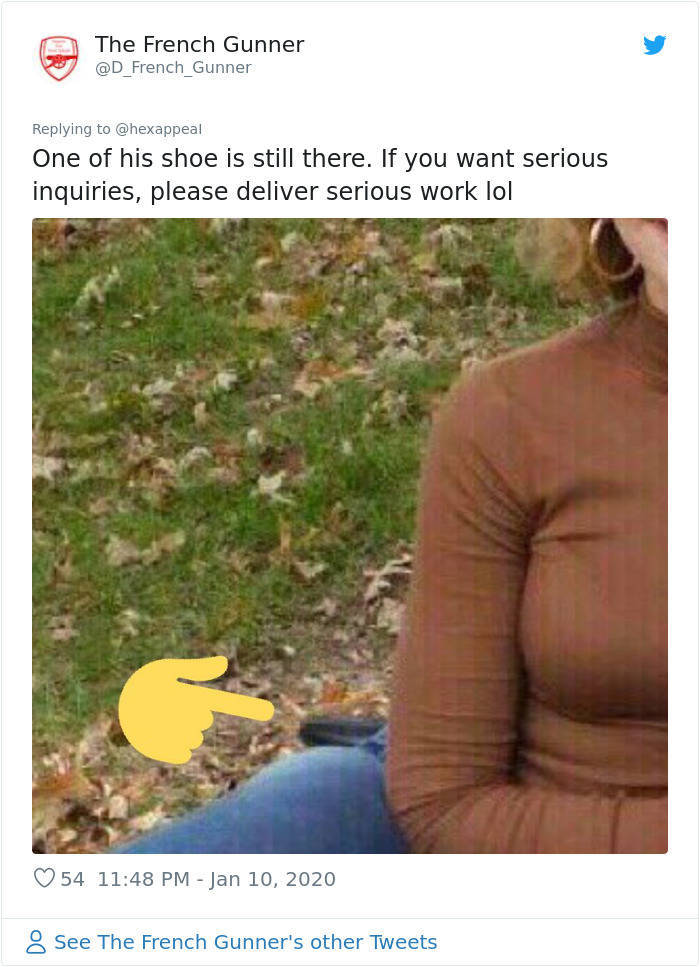 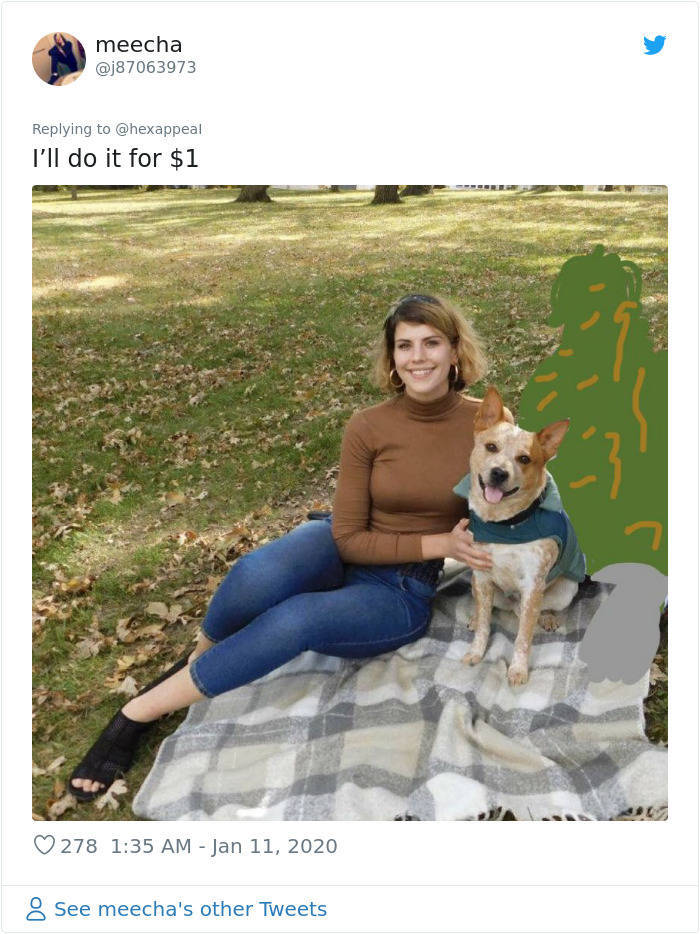 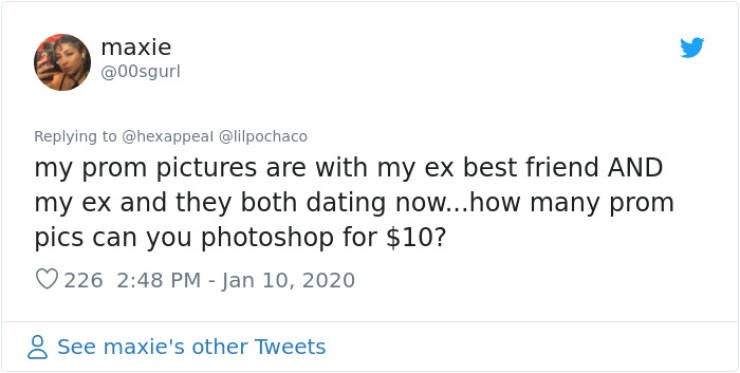 In the end, she got so many requests, she just had to raise her prices 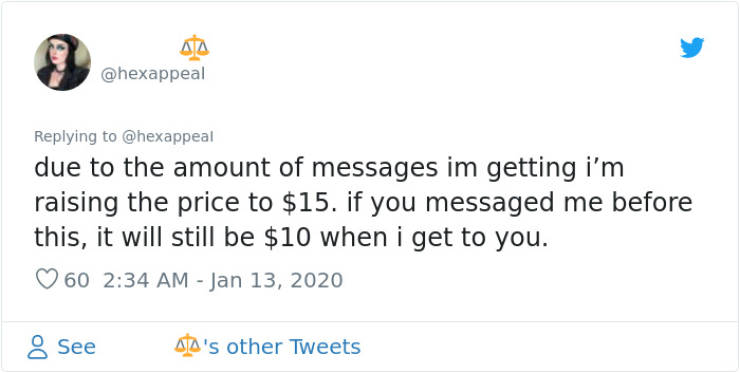 Three 4 month s ago
... its kind of defeats the purpose of photography, isn't it?
Reply