What Are Celebrities Doing In Your Family Albums?! (16 pics) 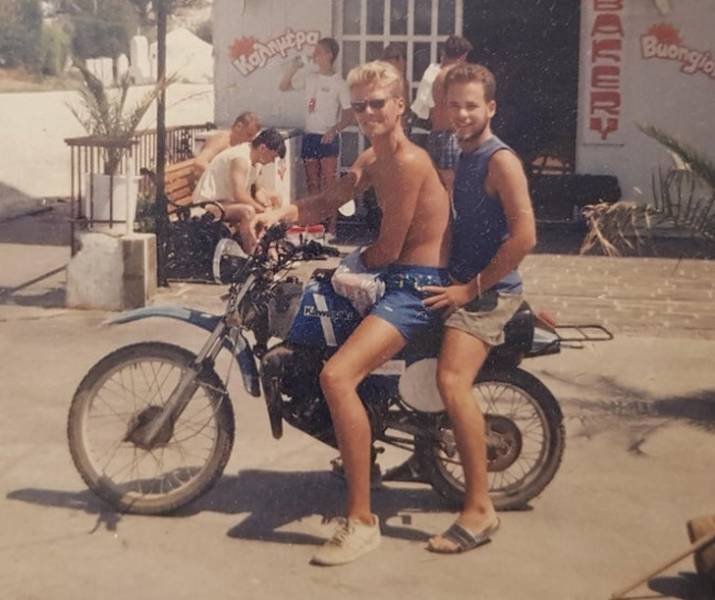 “My stepdad did the all the flight rigging for Jamie Lee Curtis in True Lies. He’s 70 this year and still going, strong as an ox. This is him with Arnold Schwarzenegger and Jamie Lee Curtis.”
2 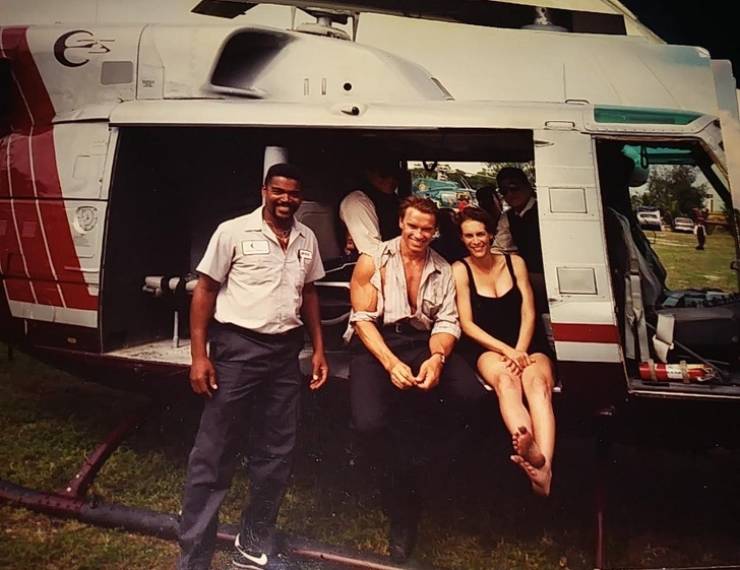 “One time I saw Samuel L. Jackson at an airport and he saw me and my cousin hovering around trying to work up the courage to ask him for a photo and then he came over to us and said, ‘Y’all want a photo?’”
3 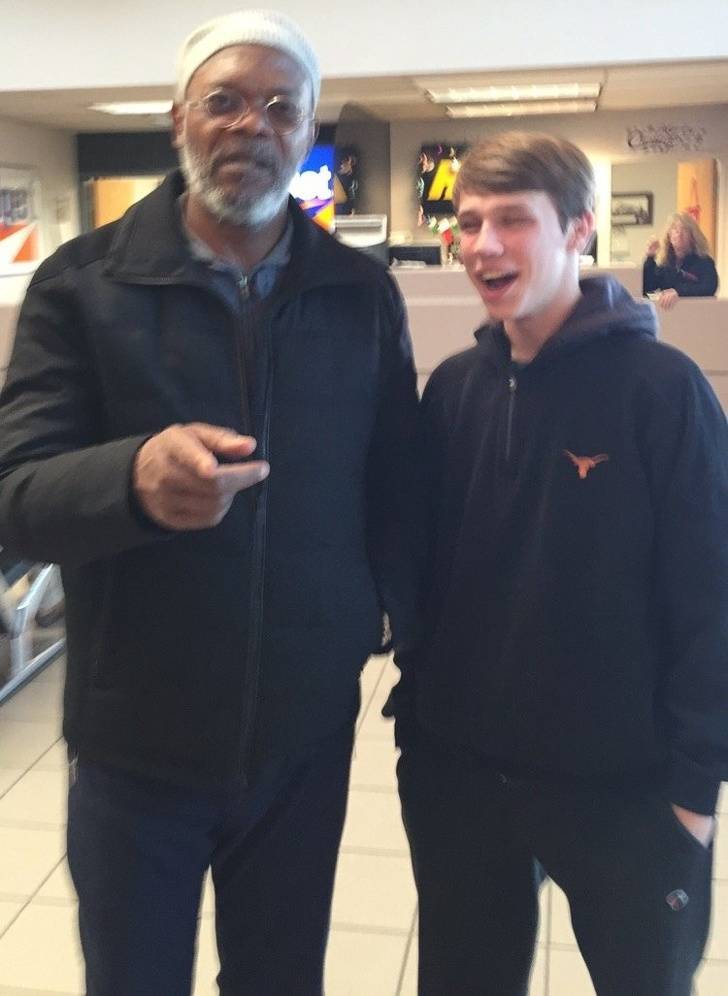 “In 1983, I was chosen along with 3 other students to interview Ozzy Osbourne for Newsday/Kidsday newspaper in NYC.”
4 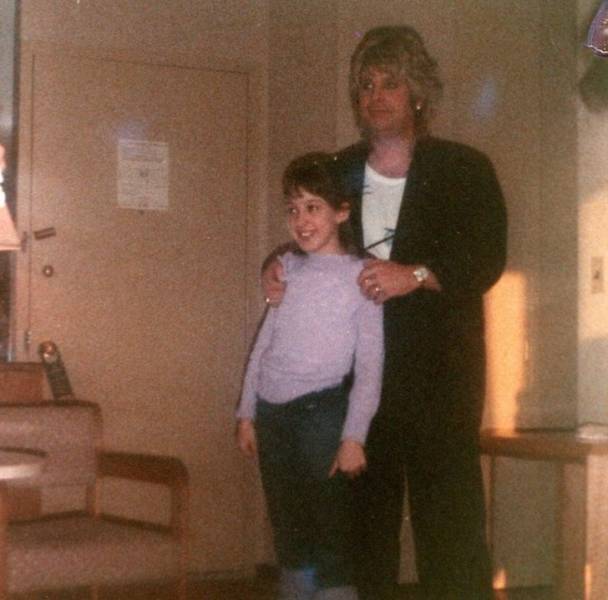 “I was lucky enough to pull over Al Pacino.”
5 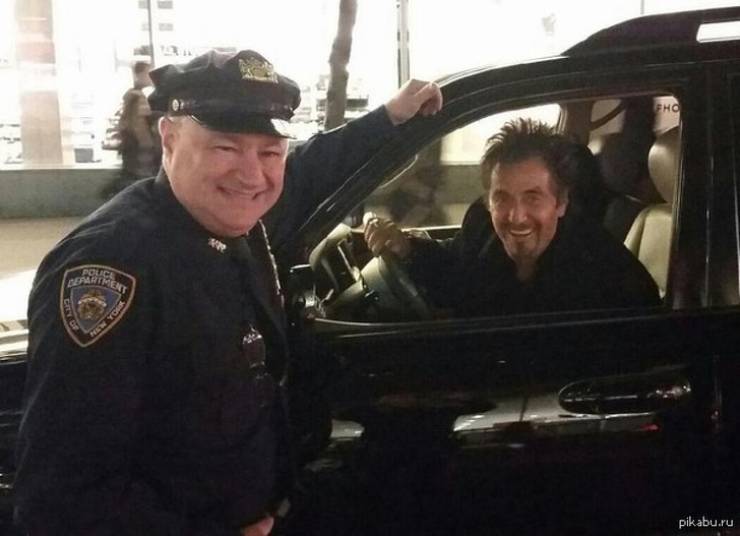 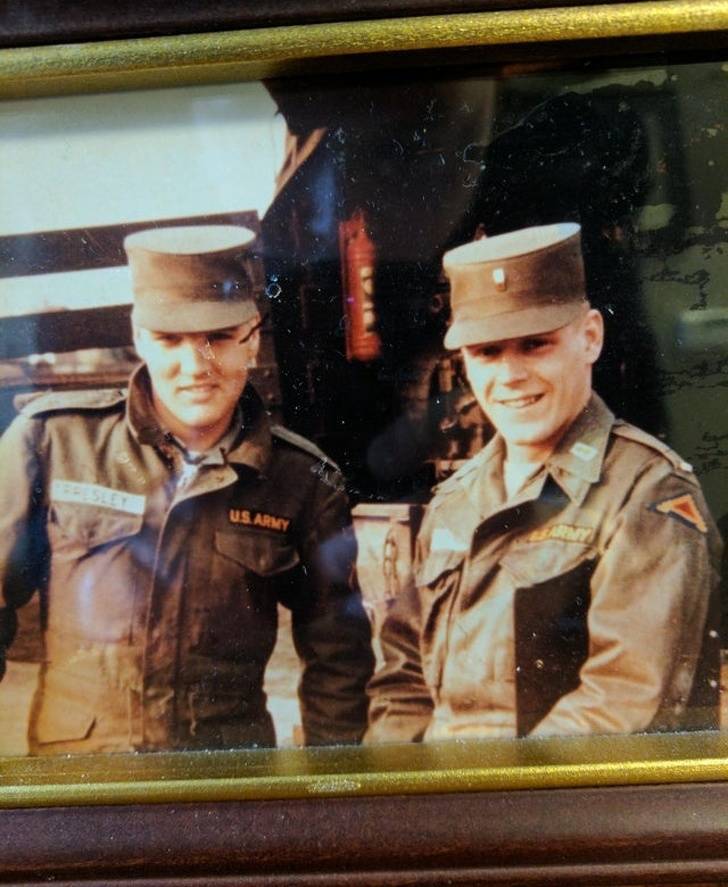 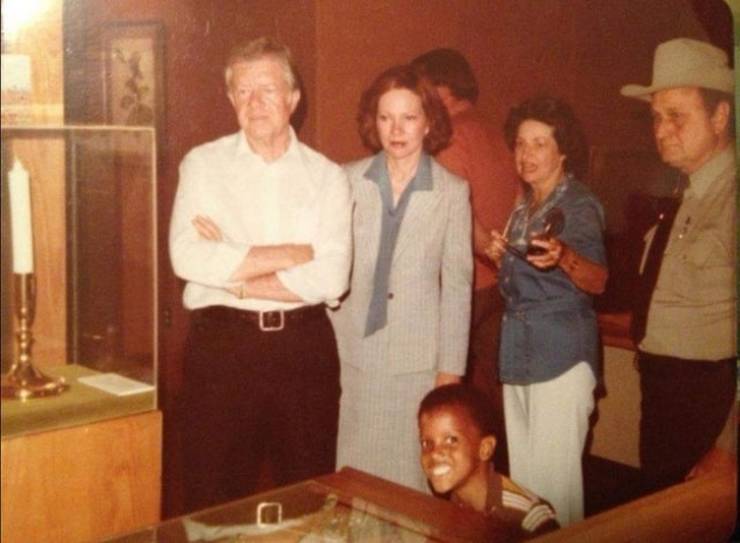 “My roommate’s mom dated James Gandolfini for a while in the 1980s.”
8 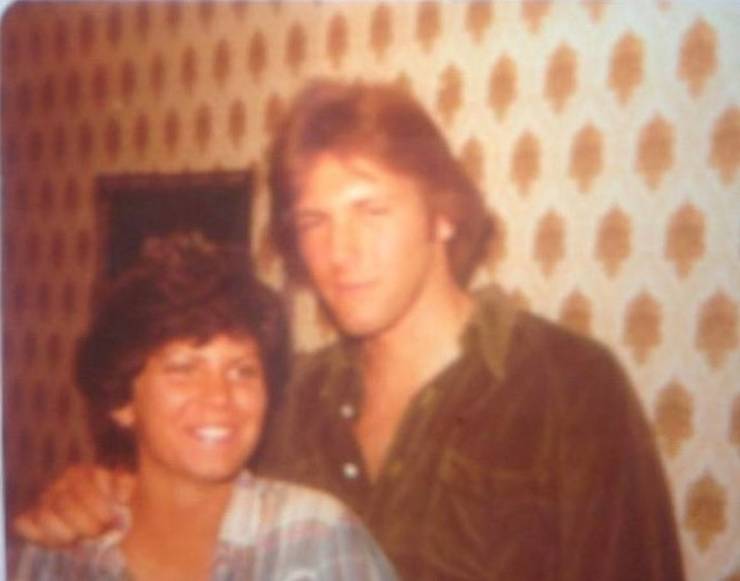 “Mid-to-late 1970s, my dad graduating from a class taught by Chuck Norris”
9 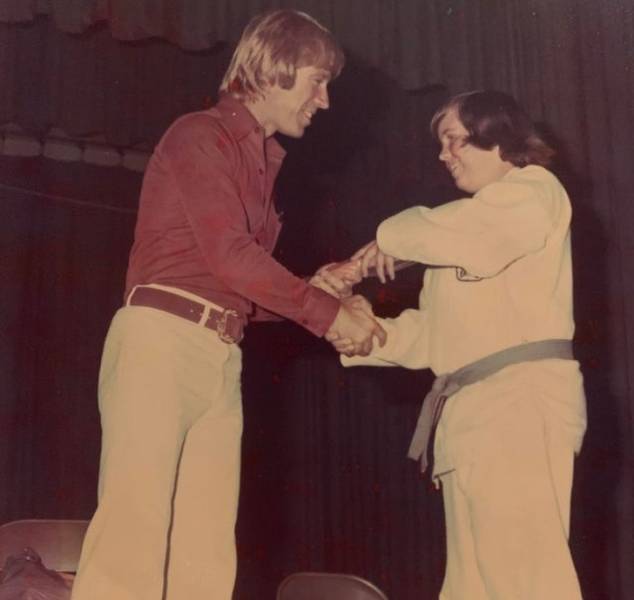 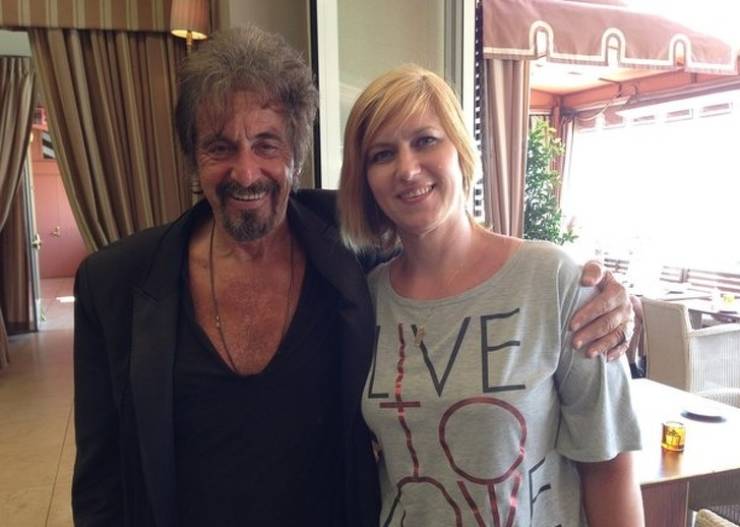 “Shaquille O’Neal lifting me up by the neck (realistically, my arm) 15 minutes prior to playing a game of football with him”
11 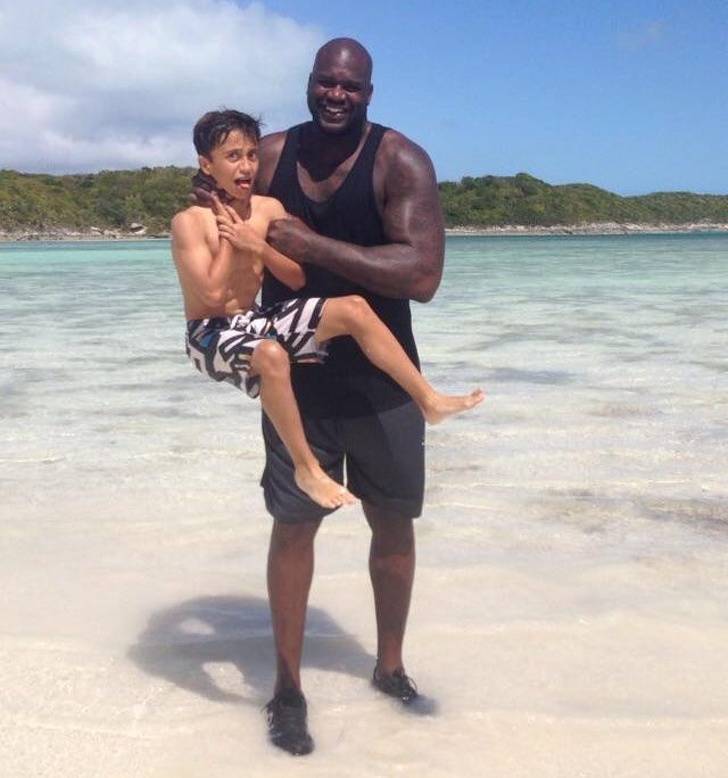 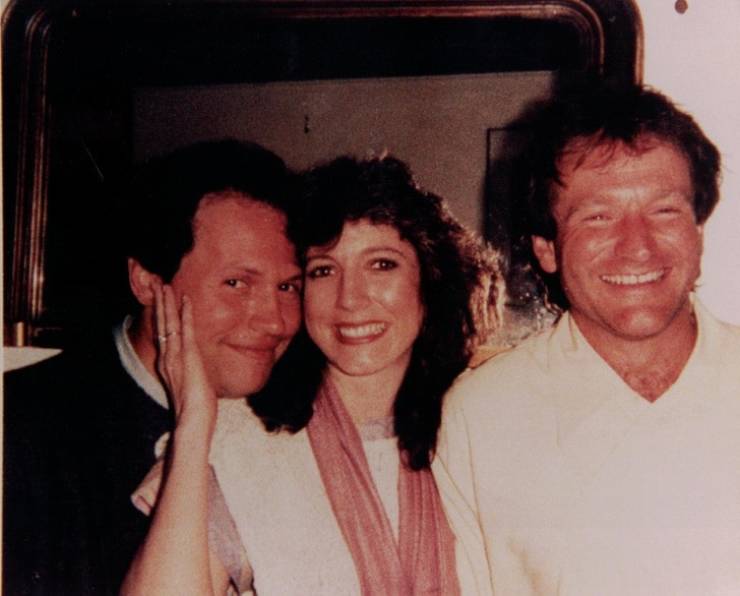 “My grandmother was an interpreter for Chuck Norris”
13 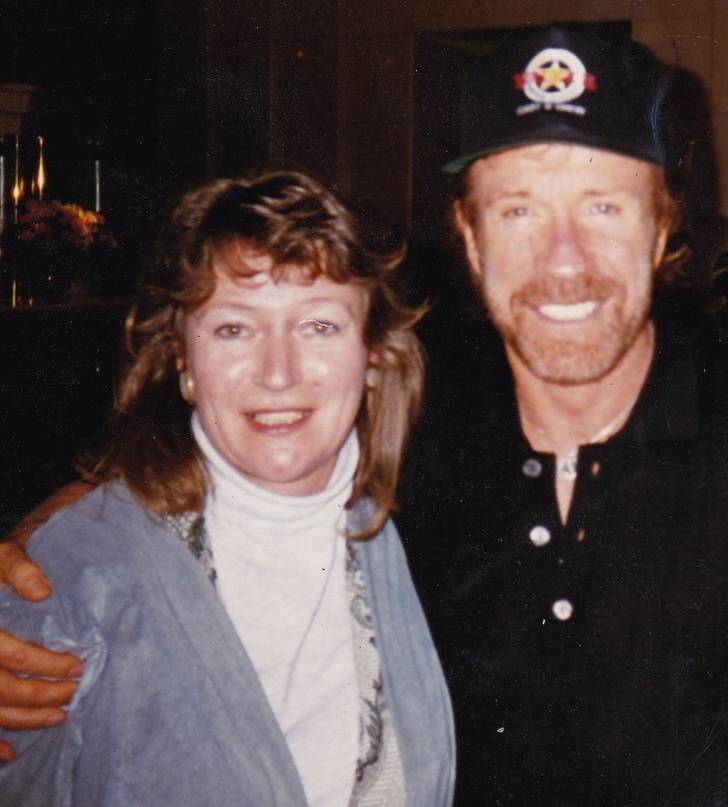 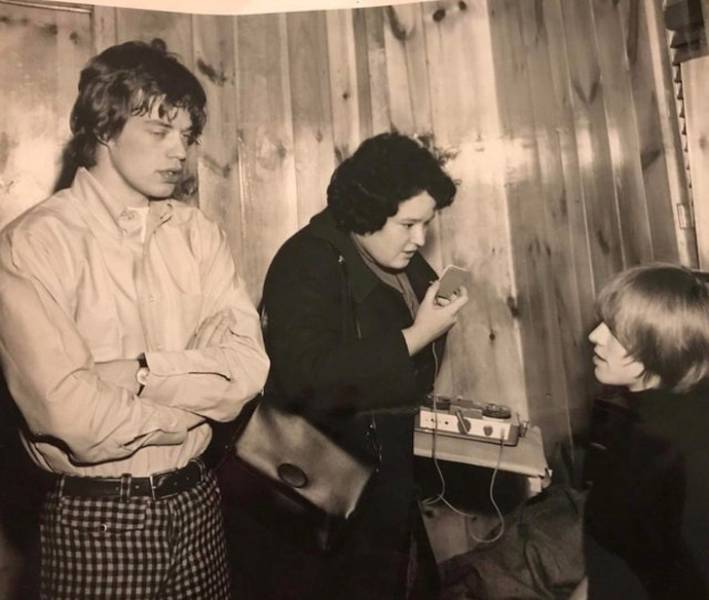 “My grandfather with Elvis Presley”
15 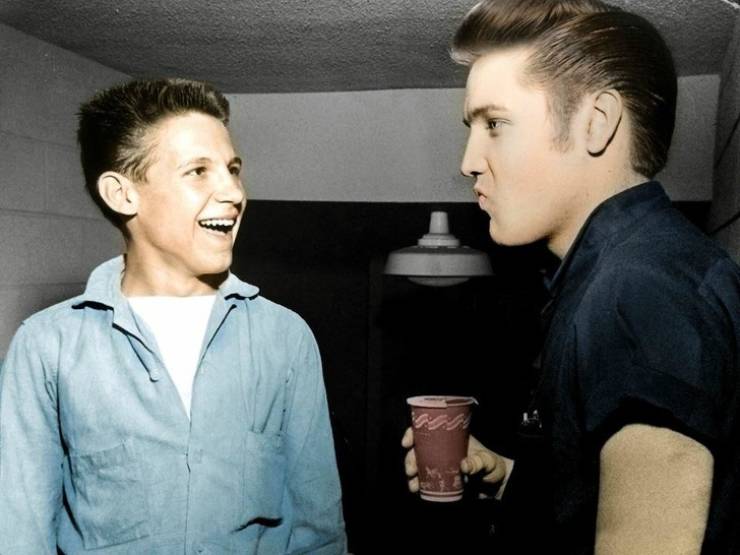 Advertisement
“My grandma always used to tell us about this kid that would sing at the resort on her vacations in Hawaii. Turns out that kid was Bruno Mars. 1990”
16 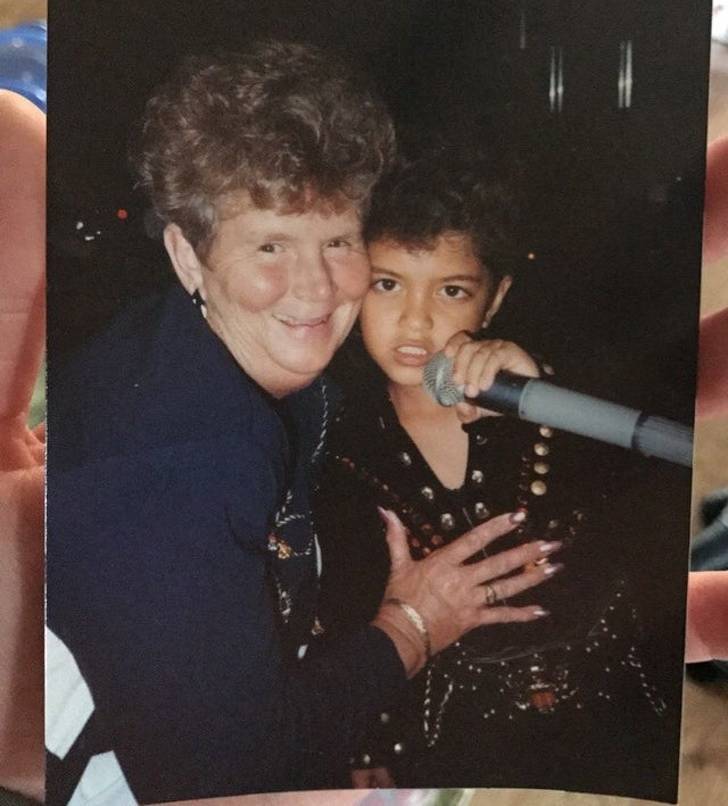 Compilation 1 year ago
Toyboy for bowie. Ur dad is gay
Reply
-2

Journalist 1 year ago
@Compilation - First thing I thought of myself but he could of already knew that. It's pretty straightforward from that picture.

also, #12 I hate to be the bearer of bad news but Robin Williams and Billy Crystal ran a train on your mom that night.
Reply
-2

Jericho 1 year ago
Easily the stupidest picdump this year.
Reply
0