Dog Saves His Owner From Going To Wuhan, China (10 pics)

Kimi the Golden Retriever tore up its owner’s passport… 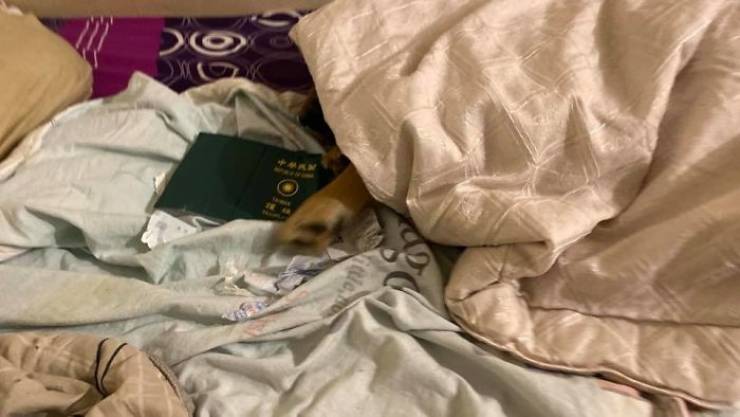 …which meant that she couldn’t fly to Wuhan, the epicenter of the coronavirus 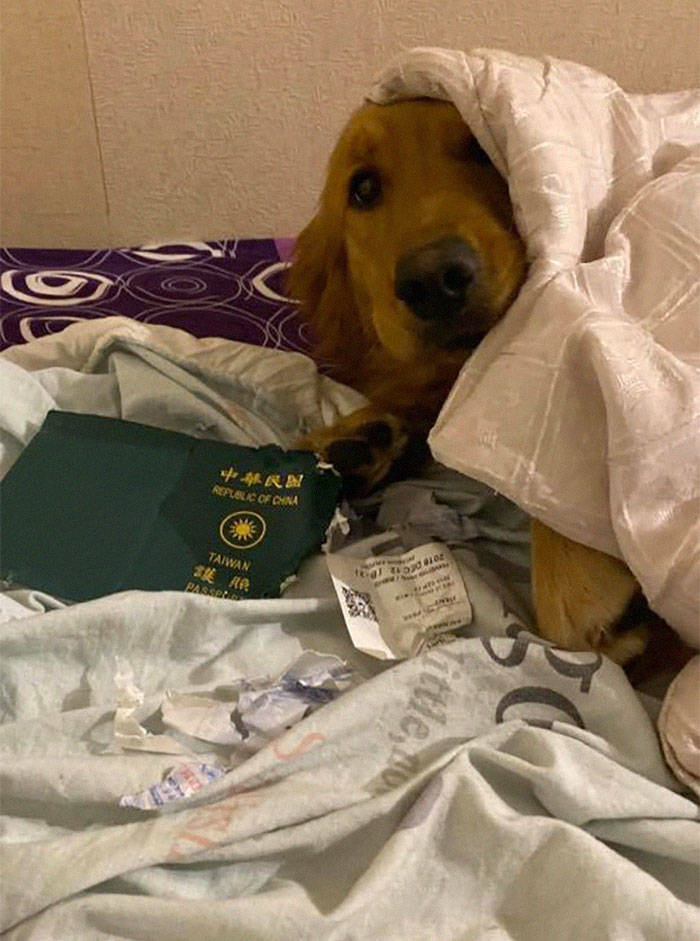 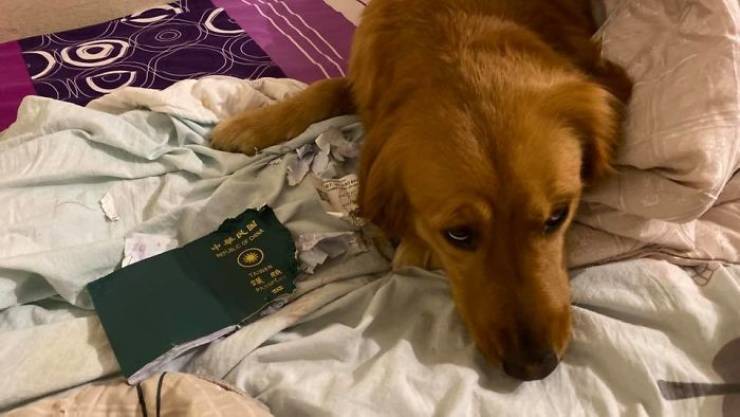 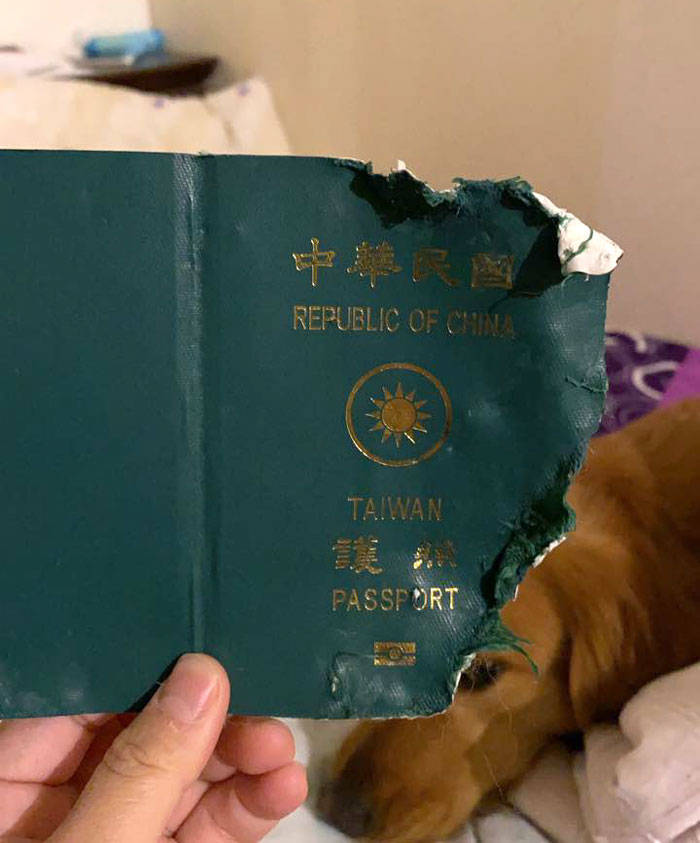 Kimi’s owner posted photos of her chewed-up passport on Facebook. In the pics, the Golden Retriever looks very guilty! Initially, the owner was angry at what happened. But that was before the virus spread as far as it did.

“Do you guys remember the passport? Throwback: this kid is really protecting me. After my passport was torn apart, the virus began to go where I originally planned to go. I think about it now, and it’s very touching. Fortunately, you blocked our trip,” the woman later wrote on Facebook, acknowledging that things turned out for the best. 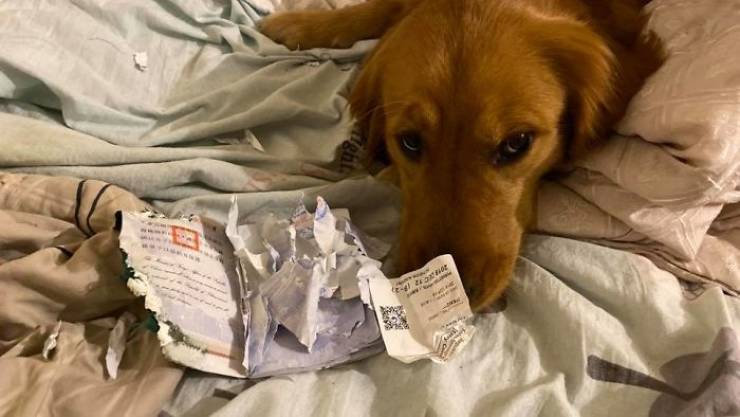 Here are some more pictures of Kimi the dog 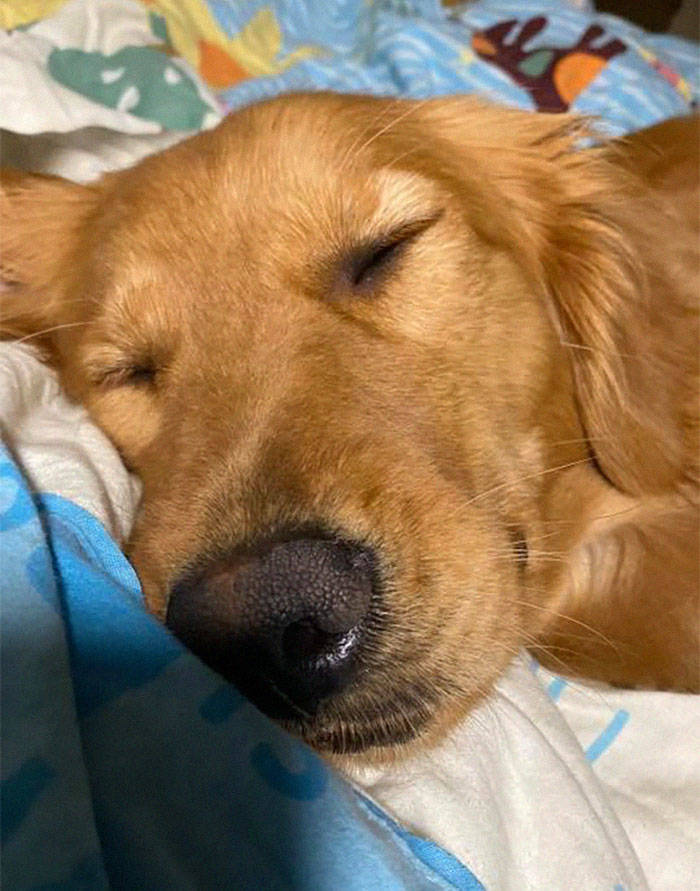 The dog’s owner couldn’t believe her eyes when she saw what happened. “I was very angry when I saw my passport torn.”

“And then I saw the news about the coronavirus spreading in Wuhan a few days later,” she said. “I was thinking back to the day my passport was torn up.” 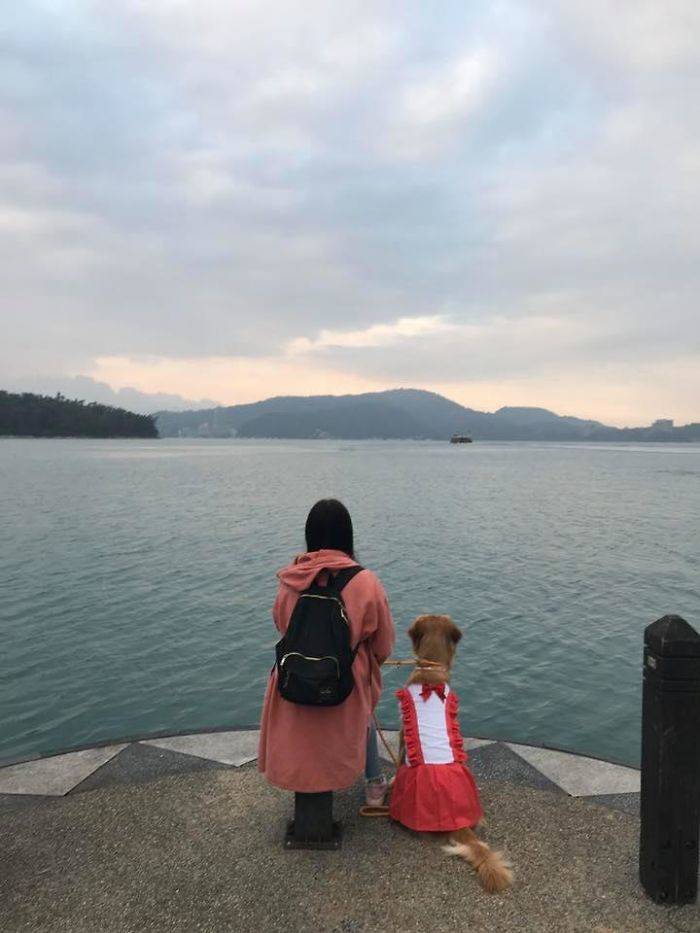 The Golden Retriever’s owner said that because her passport was torn up, she was “safely reunited” with her family for the New Year because she managed to avoid the outbreak of the virus.

“I hope people all over the world can survive this virus crisis,” she told. “And we now have to wear masks and wash more and disinfect our hands when we go out.” 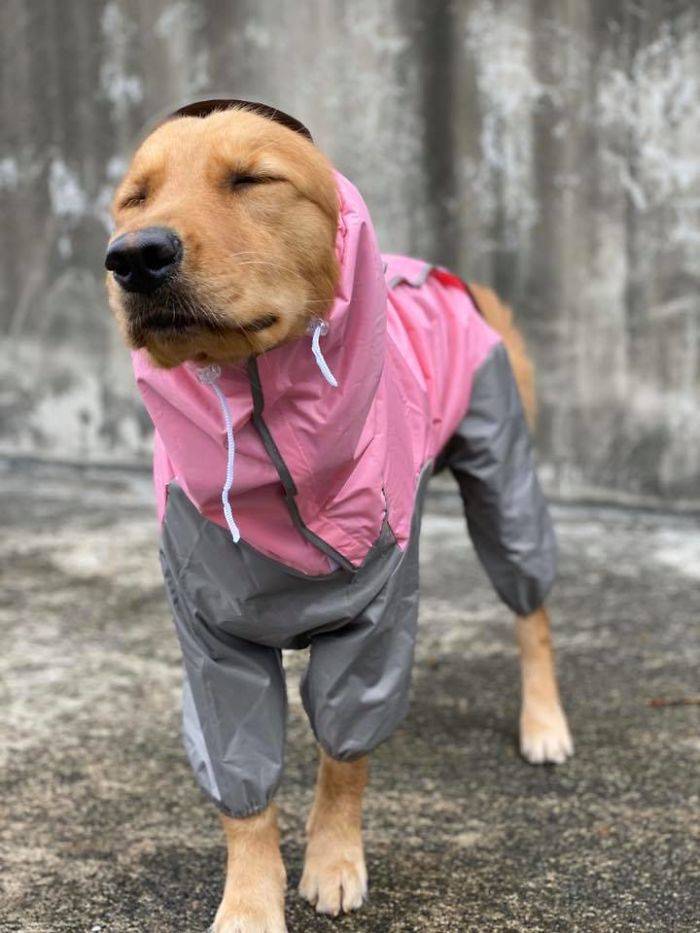 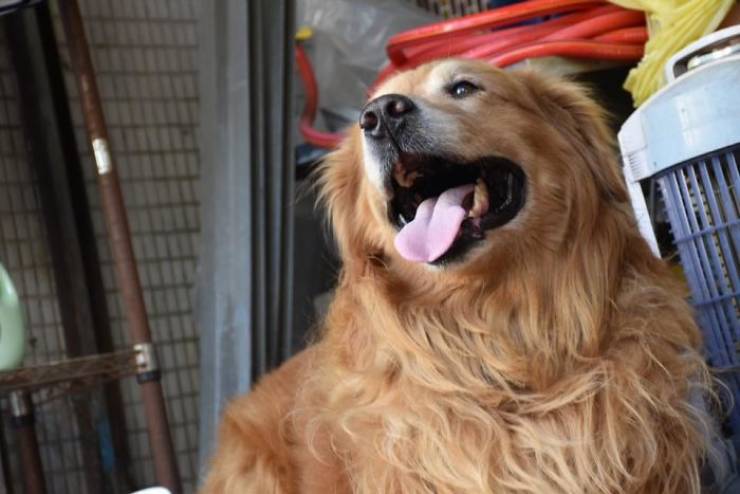 The coronavirus infected over 2,000 people in China and is hard to contain because it’s infectious during its incubation period (that means between 1 and 14 days before symptoms show). So far, the virus claimed the lives of 56 people. There are safety protocols in place: there are strict travel restrictions in place and Wuhan is locked down.

What’s more, the BBC writes that all sale of wildlife in China is to be banned from Sunday. Scientists and health officials believe that the virus originated in animals, though that is yet to be fully confirmed.

The virus has spread to the United States, France, Japan, Taiwan, Nepal, Australia, Singapore, Thailand, and Vietnam so far. Hopefully, it can be stopped in its tracks before there’s an uncontrolled global pandemic.

Groom 1 year ago
... bunch of BS. First cases were documented back in december.
Reply
0